Plus 8 and pouring with rain.. It looks well set in....again! A day in waterproofs..

Our first runner of 2016 was beaten a head at Catterick yesterday. Bloody annoying to finish 2nd..

Nam Hai, who I advertised with no training fees until he won a race on Black Friday, was nosed out of it on the line by a 120 rated winning bumper mare with a 123 rated horse in third.

I have always liked Nam Hai.. he has good winning flat form and he ran well on first start over hurdles on atrocious ground at Southwell, and that form has worked out well.

Yesterday was NH's second run over hurdles and he jumped well, travelled well but so narrowly failed to win..

The good news is that now he has shown ability and has shown he is more than capable of winning races (as quoted in todays Racing Post analysis) and he is still a maiden over hurdles ..So if you want to buy a ready made winner, who really does have a future over hurdles and is big enough to jump fences you had better get on the phone and ring me.. or of course you can email me ..

Nam Hai is for sale..Nam Hai will be ready to run again soon so here is your chance to have a potential winner in your colours..

Aliandy also ran well to finish 3rd.. the ground was probably too soft for him but he is learning. At Exeter where it was horrible in every sense of the word, King Simba just about drowned.. he came up for air eventually.

Cheltenham had a record crowd yesterday.. We bumped into Sir Anthony McCoy who looked suitable happy after a long day at Cheltenham talking to everybody. AP is Cheltenham’s ambassador and for that matter racings. Top man..

ITV  is back covering racing.. Channel 4 lose the right to broadcast racing in 2017. Wow that is some shock.. Formula one racing and now horseracing have been bought by ITV.. I grew up with ITV 7..

David Bass was in for one lot and we jumped Pulling Power and Texas Forever. Too dark and wet for a photo.. Talking wet I have never seem my jumping ground as soft..

We have no runners today or tomorrow..

Tom Butterfield's (Butters) memorial service or celebration of his life will take place at The Queens Arms in East Gaston on Thursday January 7 at 1pm.. Tom was 68.

The instructions said: "Remove cap and push up bottom."

It hurts to walk, but whenever I fart, the room smells lovely.

Have a good weekend and see you Monday when most of you will be back at work! 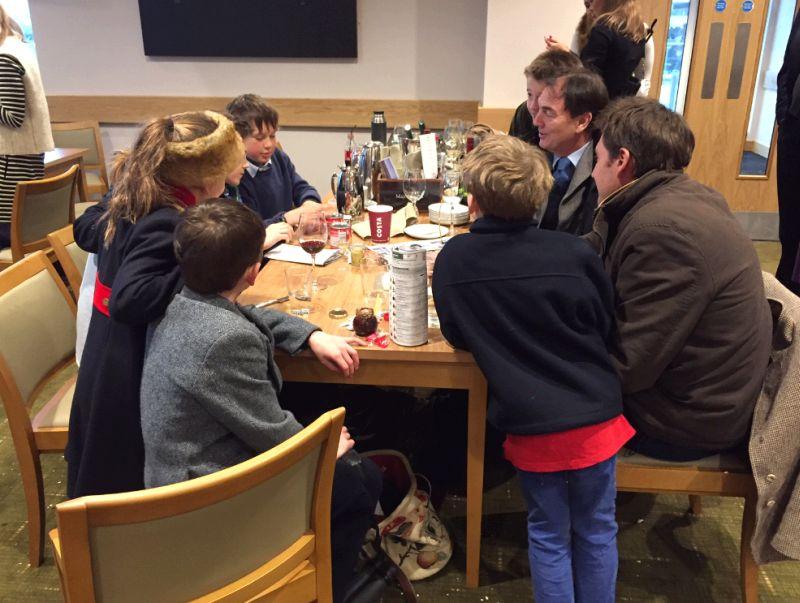 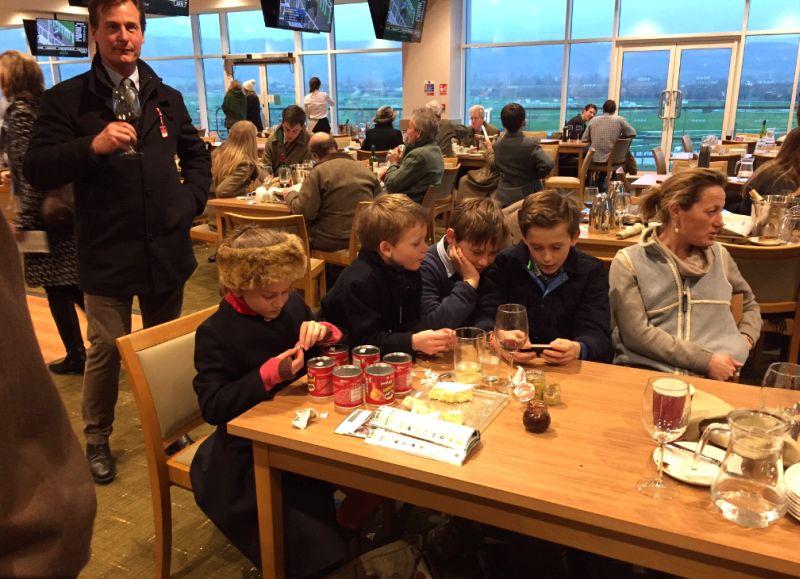 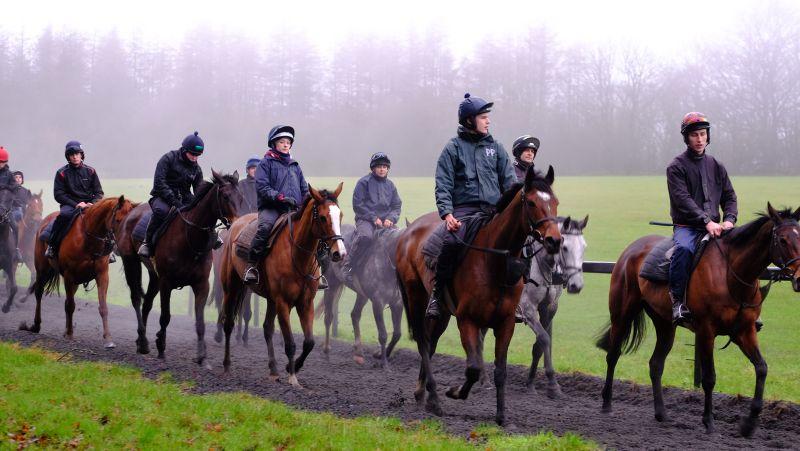 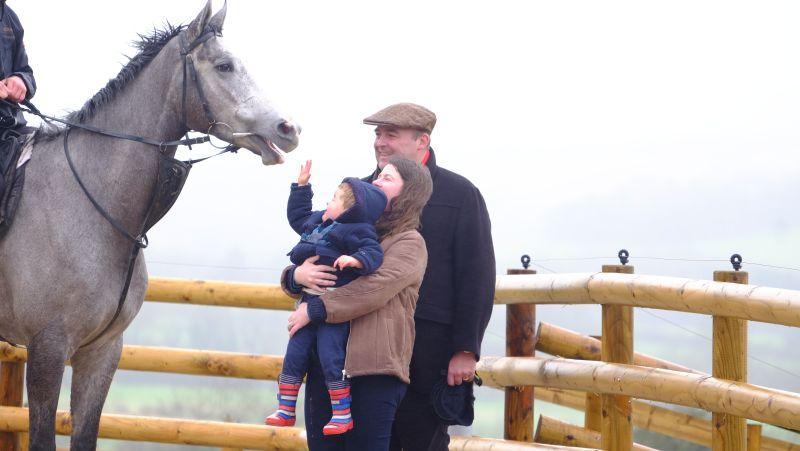 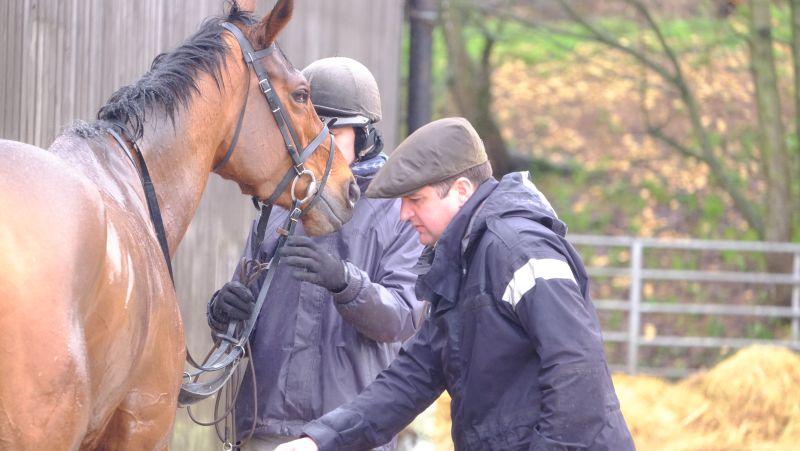 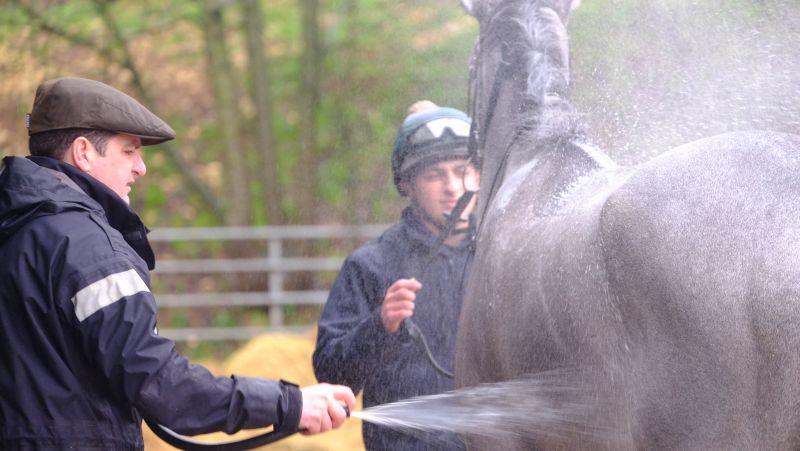 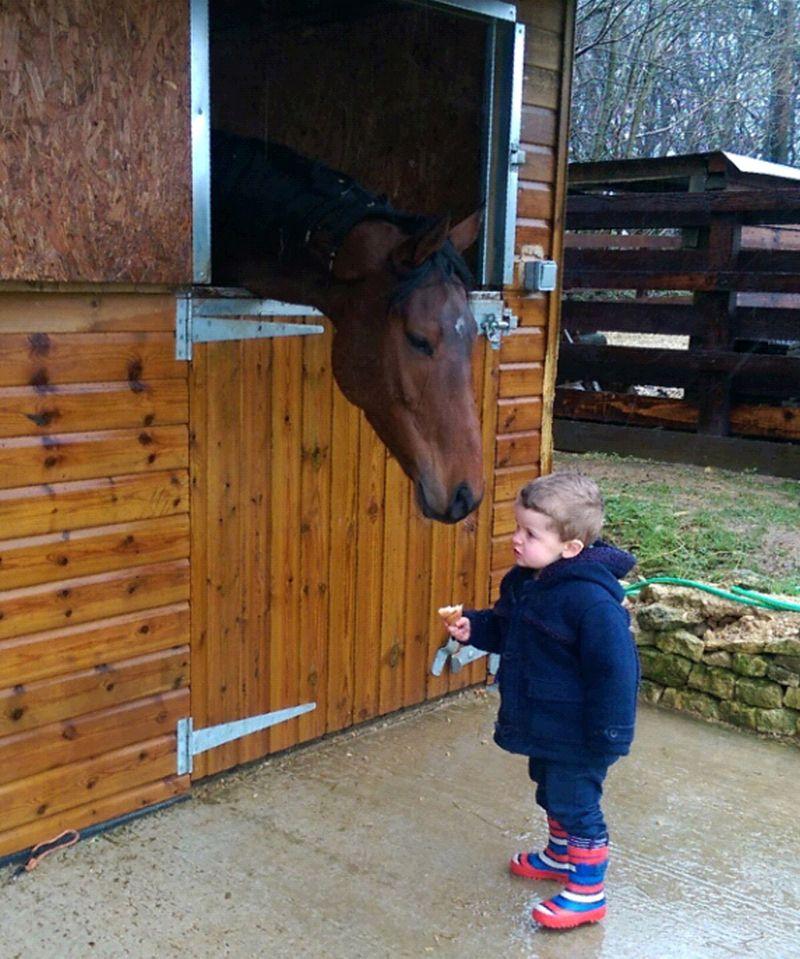