The main roads were ceratinly slippery and the side roads were like glass as was the drive up to the farm.

Catterick was a long way and neither horse performed to their best. Trojan Star was 4th while Jimmy The Jetplane has been on the go a long time and will now have a break.

Very wet at Cheltenham where the rain played havoc with the crowd numbers. New Years day on a dry day would have been heaving but yesterday it rained all day so many would have stayed at home and perhaps watched ITV racings first programme. There were about 30.000 people at Cheltenham.

The racing was fabulous with all the necessary good season stories to keep everybody happy.

Lizzie Kelley rode 2 winners while Willy Twiston Davies rode his first Cheltenham winner.. it was about 5 years since he last tried. Graham Jelley who owns the winner has been an unlucky owner so this was a good tonic for him.

The ITV production was good.I went home and watched it and enjoyed the different style of coverage. It was fun to watch and the comments were interesting.

Channel 4 was always going to be a hard act to follow but the programme made you feel you might have been there as the rain hit the TV monitor blocking out Luke Harvey or Tony McCoy.. you almost wanted to wipe the TV screen and put up an umbrella.

Ed Chamberlin as the main presenter was completely the opposite to Nick Luck and he made the serious looking Tony McCoy smile and laugh, while Luke Harvey and Matt Chapman added their own banter. Matt is no Tanya Stevenson or Big Mac but he will grow on us.

I thought Victoria Pendleton came across better than I expected and she made some interesting comparisons between her old sport and ours.

Oli Bell who presented from Musselburgh was smiley and professional.

There are going to be plenty of racing enthusiasts who would not have enjoyed yesterdays start but ITV is trying to appeal to a bigger audience and we in racing will always picks holes in something that doesn’t sound right to us..

When has there ever been a racing film that has actually worked for racing folk.. We know all the sound bites and do you remember that awful TV programme called Trainer..

I believe ITV started well and I look forward to watching it again next weekend, even if it is on ITV4.

More bloods taken from horses this morning…We have no runers today.

Q.  What is a turbine?
A.  Something an Arab or Sheik wears on his head.  Once an Arab boy reaches puberty,   he removes his diaper and wraps it around his head.

Q.  How is dew formed?
A.  The sun shines down on the leaves and makes them perspire.

Q.  What guarantees may a mortgage company insist on?
A.   If you are buying a house, they will insist that you are well endowed.

Q.  In a democratic society, how important are elections?
A.   Very important.  Sex can only happen when a male gets an election.

Q.  What are steroids?
A.  Things for keeping carpets still on the stairs.

Q.  What happens to your body as you age?
A.  When you get old, so do your bowels and you get intercontinental. 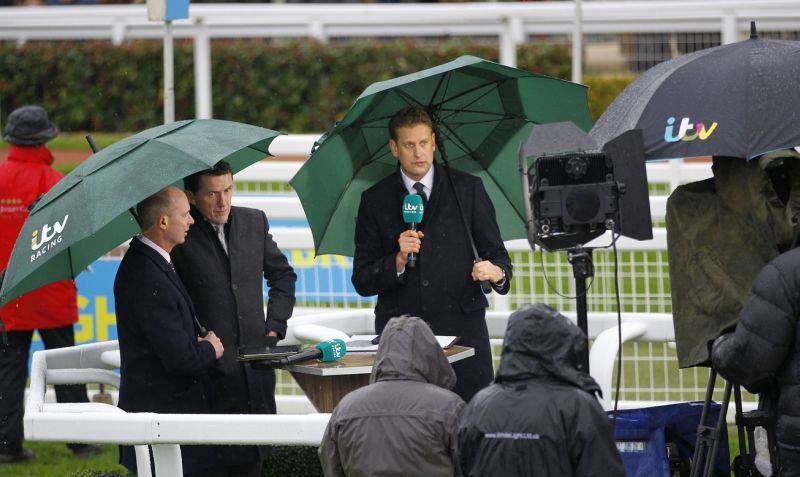 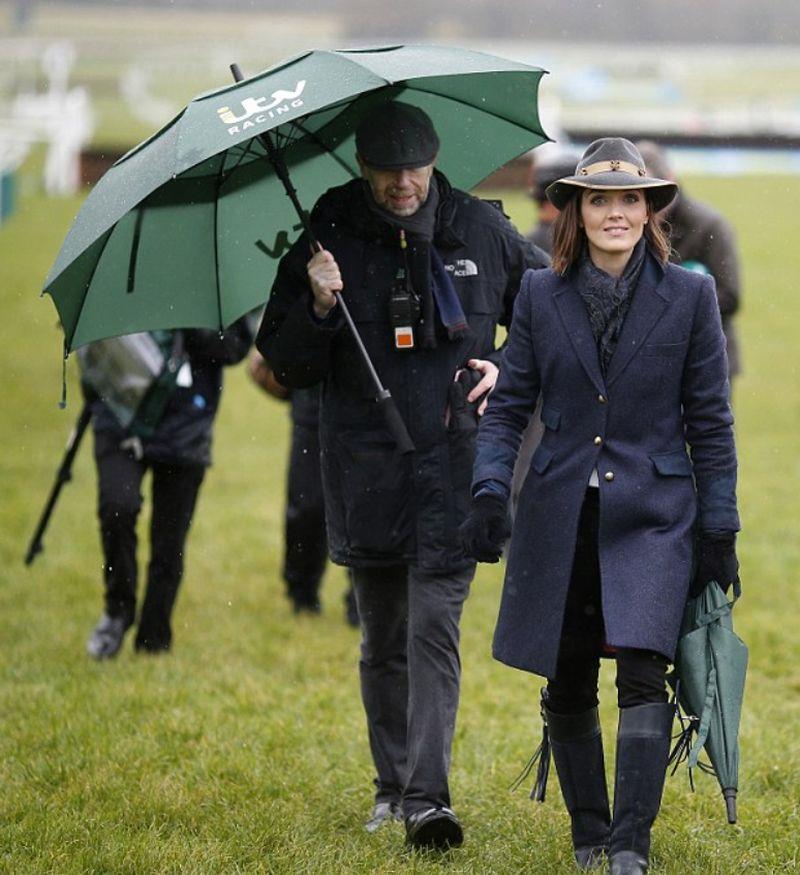 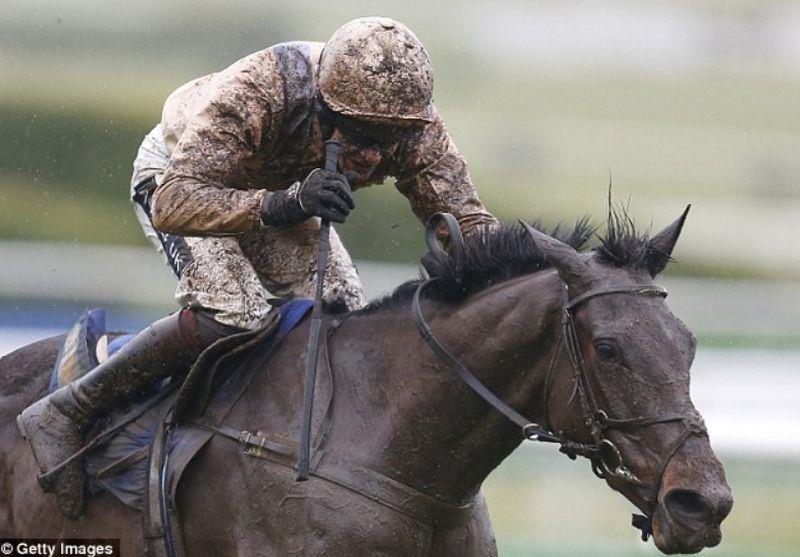 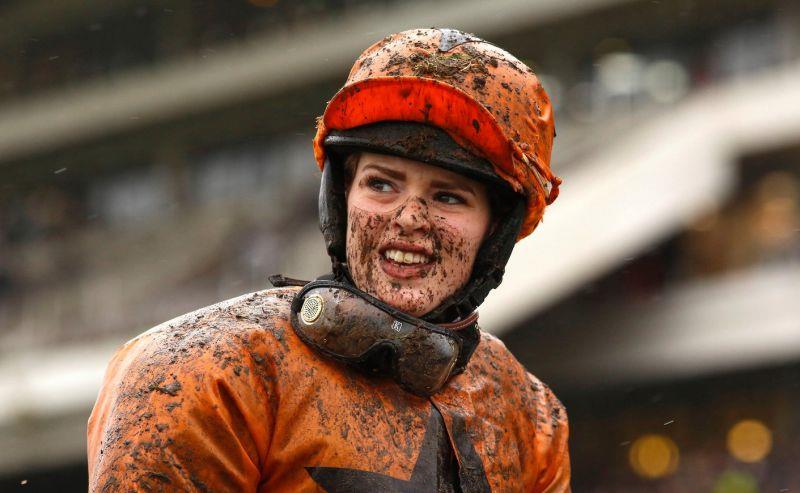 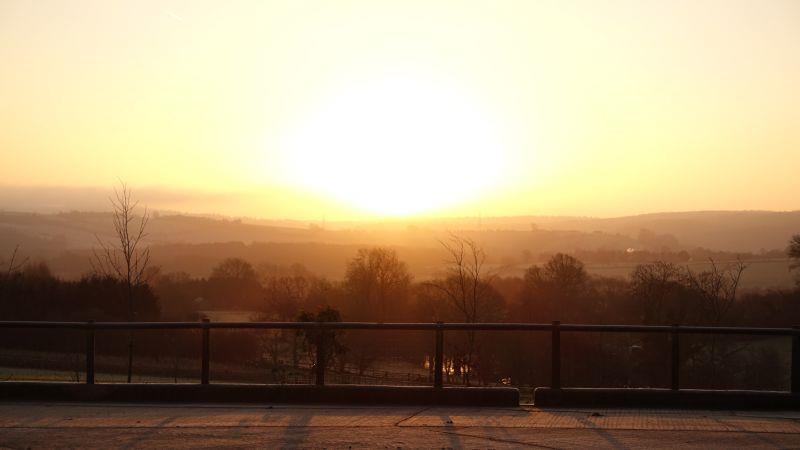 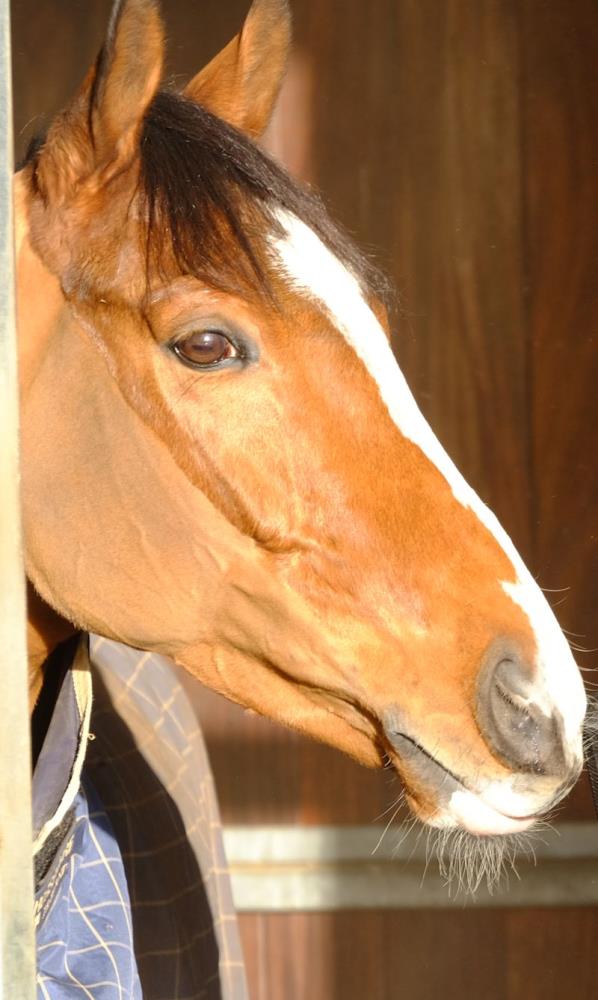 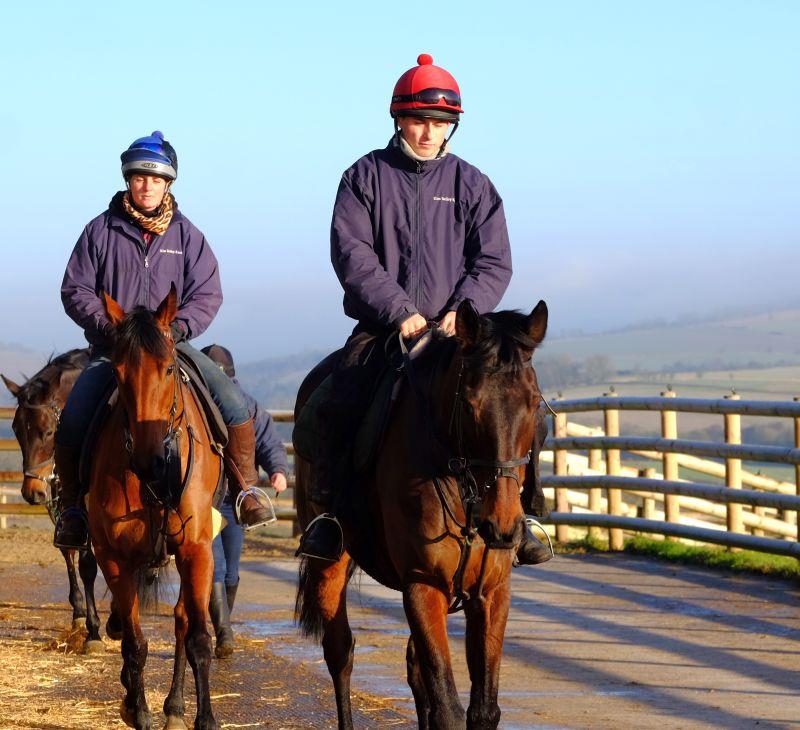 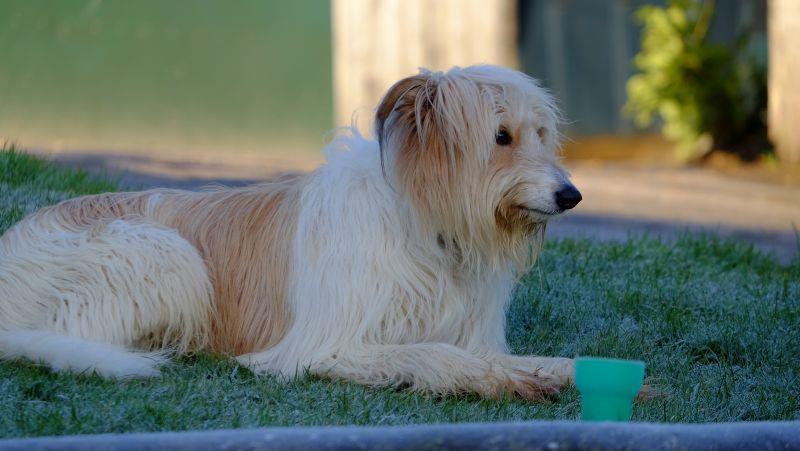