Cheltenham was packed yesterday and some very good racing.

The locals walked out of Cheltenham to the racecourse and the whole place had a completely different atmosphere than normal.. Children everywhere which was good to see; racing is a family day out and should be encouraged.

Bumped into a few of Subway Surf and Miss Gemstone's owners over the last couple of days.. They are all excitedly looking forward to seeing their mares run in the bumper at Ludlow tomorrow.

Also good to see Adie Bamboye who was keen to pass on good news about his retired racechorse Rannoch Moor; RM is enjoying his new life after his racing.

David Bass and Jonjo O’Neill Junior were in this morning to ride out. We had hoped to have jumped a few but the ground around the fences was frozen solid.

Graham Potts our vet was in mid morning..

We have no runners today, but we are, or rather should be back in action tomorrow at Ludlow, weather permitting.

This one was heard last week.

A man in Ireland calls his son in London  a few days  before Christmas and says, "I hate to ruin your day but I have to tell you that your mother and I are divorcing; forty-five years of misery is enough".

"Dad, what are you talking about?'" the son screams.

"We can't stand the sight of each other any longer", the father says. "We're sick of each other and I'm sick of talking about this,
so you call your sister in Leeds and tell her".

Frantically, the son calls his sister, who explodes on the phone, "Like hell, they're getting divorced", she shouts, "I'll take care
of this".

She calls Ireland immediately and screams at her father, "You are NOT getting divorced. Don't do a single thing until I get there.

I'm calling my brother back and we'll both be there tomorrow. Until then, don't do a thing, DO YOU HEAR ME?" and hangs up.

The old man hangs up his phone and turns to his wife. "Done! They're coming for Christmas - and they're paying their own way. 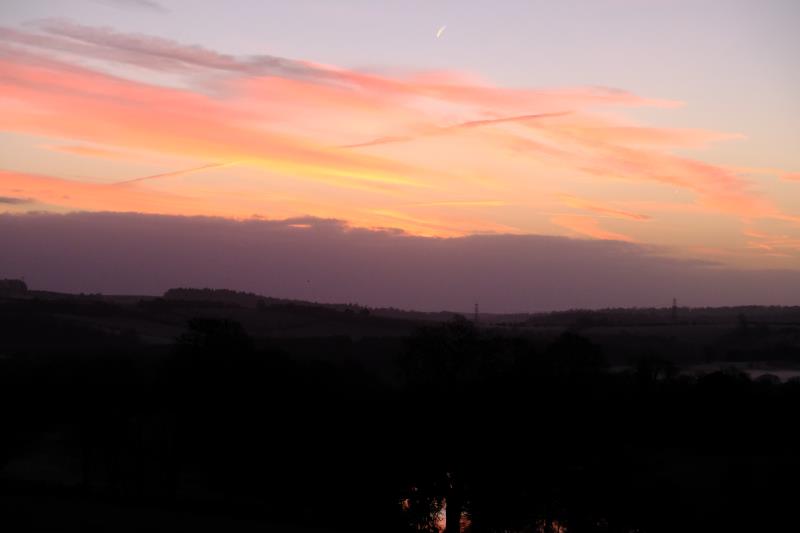 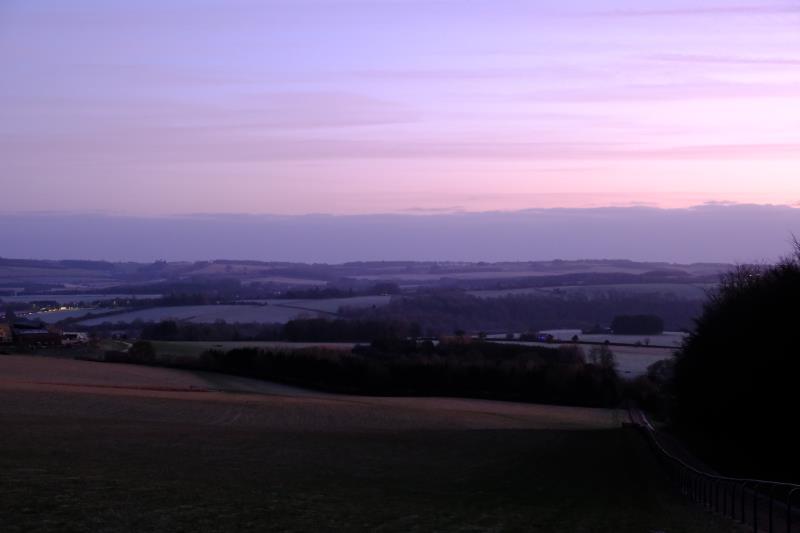 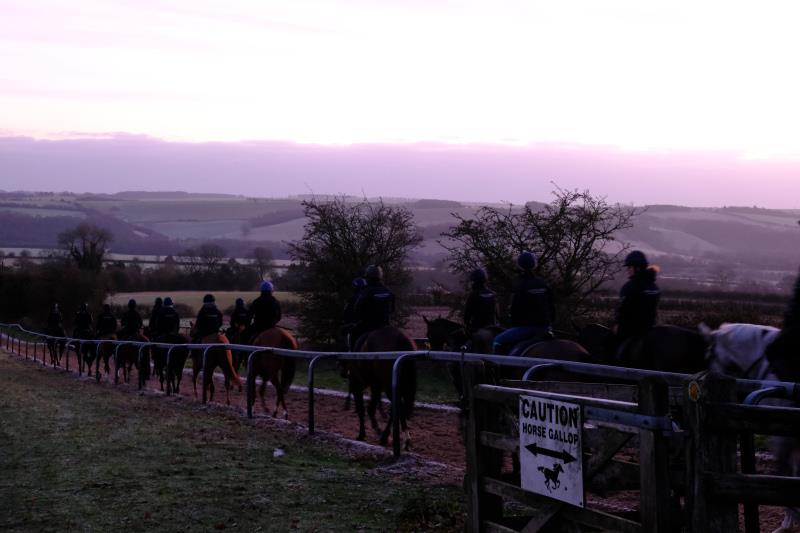 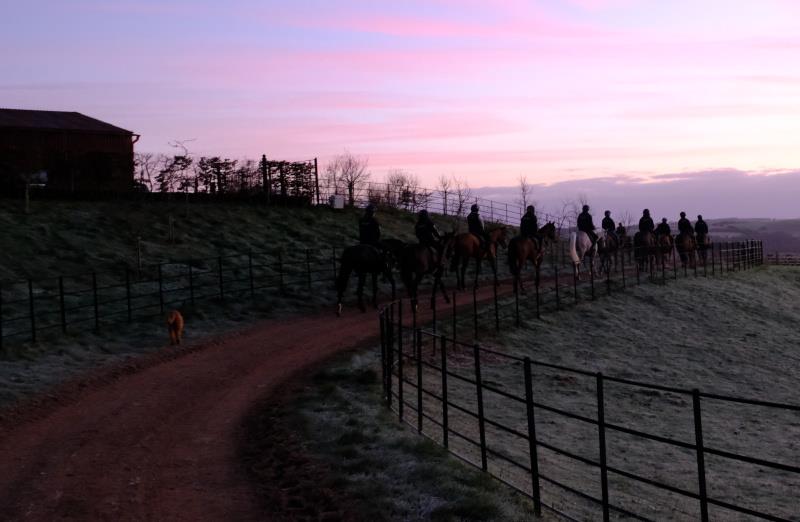 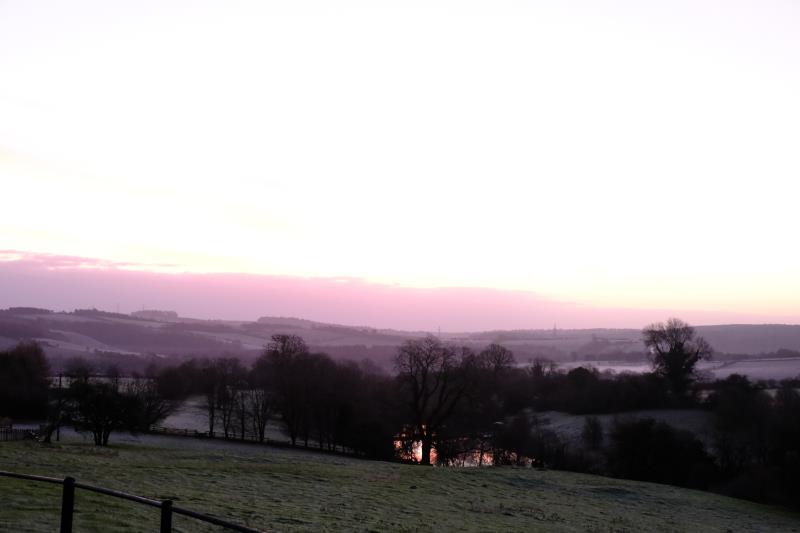 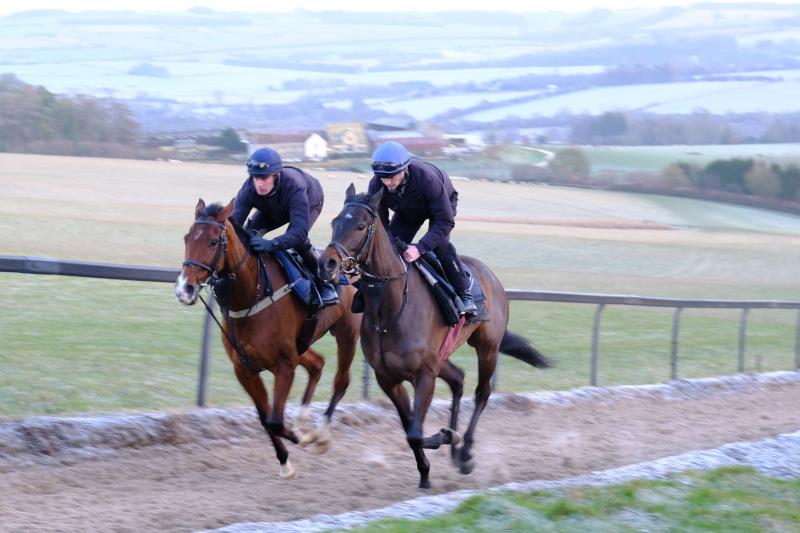 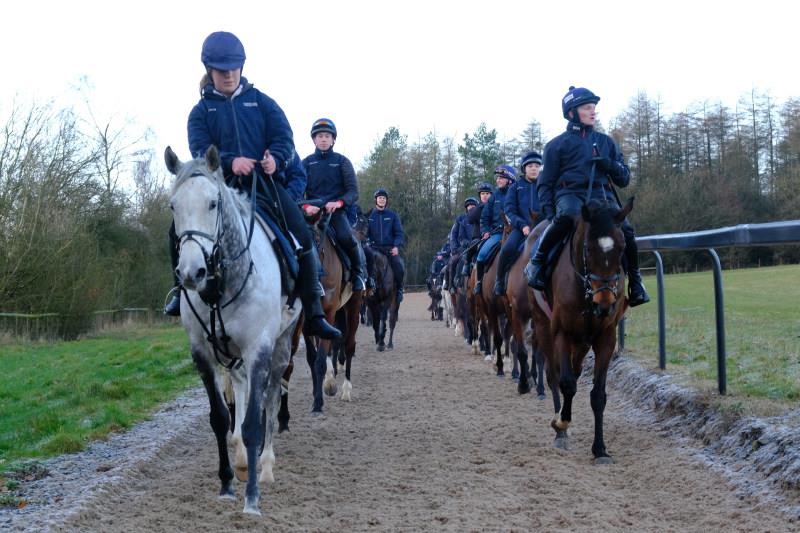