Sad to hear that John Codner had died over the Christmas period. John who was one of the vets at Cheltenham Racecourse retired in October.

His service is at 3pm on Tuesday January 8th at Cheltenham Crematorium and after the service there will be a wake at Cheltenham Racecourse.

We have four runners at Ludlow in three races.. Racing goes ahead after an early morning inspection.

Silver Kayf goes back over hurdles, Agent Memphis and then two in the bumper, Subway Surf and Miss Gemstone .. for my thoughts on their chances please click here.

An elderly man in Louisiana had owned a large farm for several years.

He had a large pond in the back. It was properly shaped for swimming, so he fixed it up nice with picnic tables, horseshoe courts, and some apple and peach trees.

One evening the old farmer decided to go down to the pond, as he hadn’t been there for a while, and look it over.

He grabbed a five-gallon bucket to bring back some fruit.

As he neared the pond, he heard voices shouting and laughing with glee.

As he came closer, he saw it was a bunch of young women skinny-dipping in his pond.

He made the women aware of his presence and they all went to the deep end.

One of the women shouted to him, ‘we’re not coming out until you leave!’

The old man frowned, ‘I didn’t come down here to watch you ladies swim naked or make you get out of the pond naked.’

Holding the bucket up he said, ‘I’m here to feed the alligator…’ 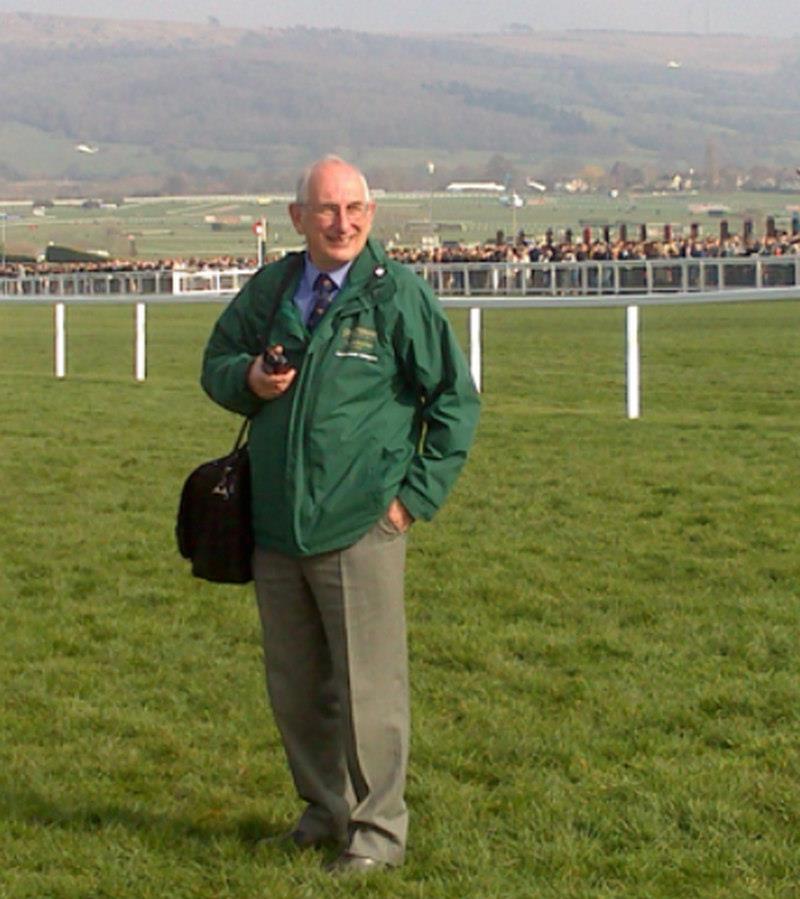 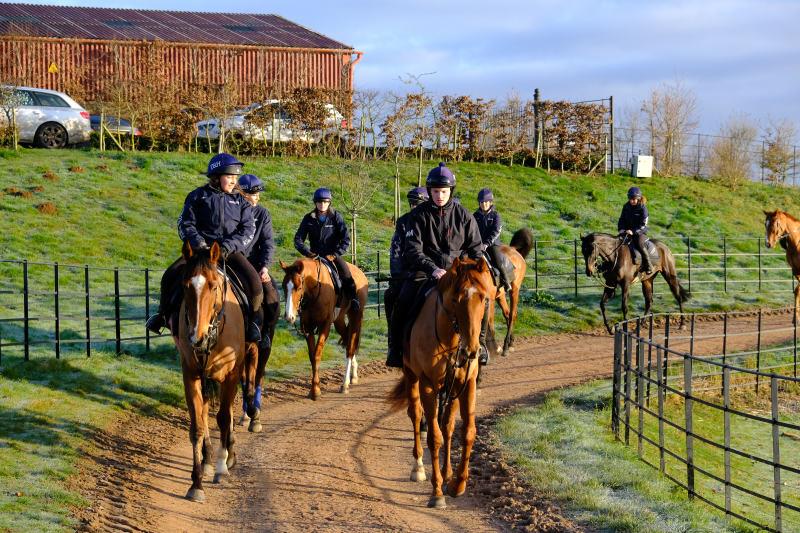 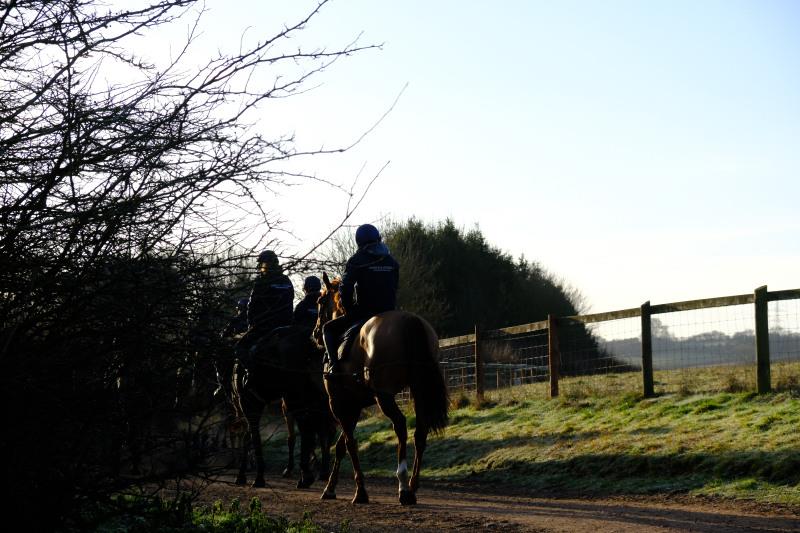 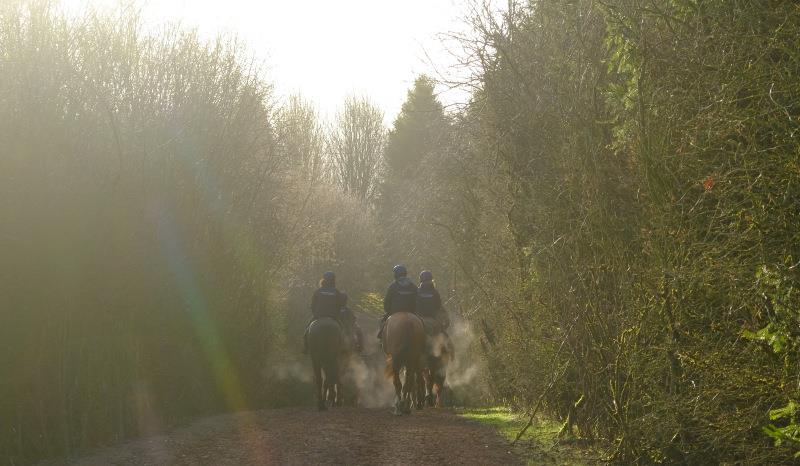 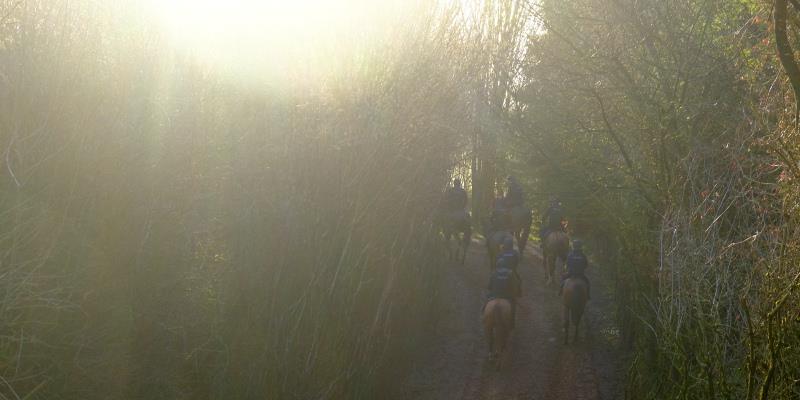 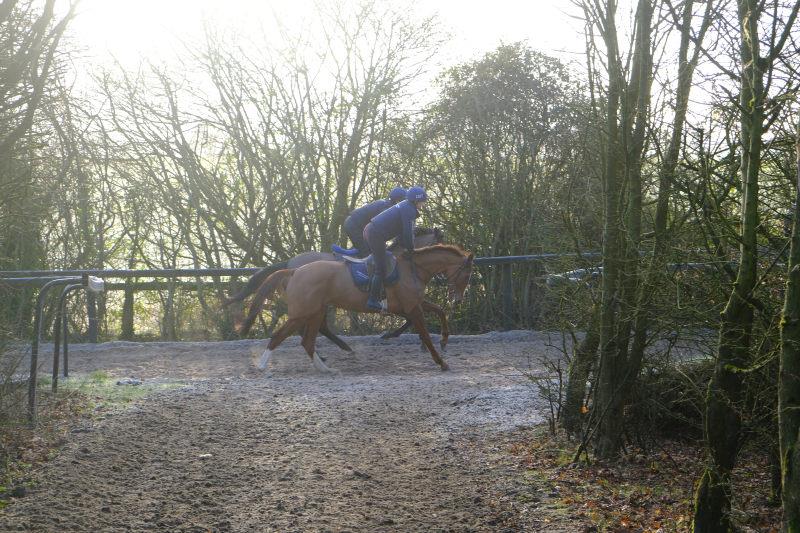 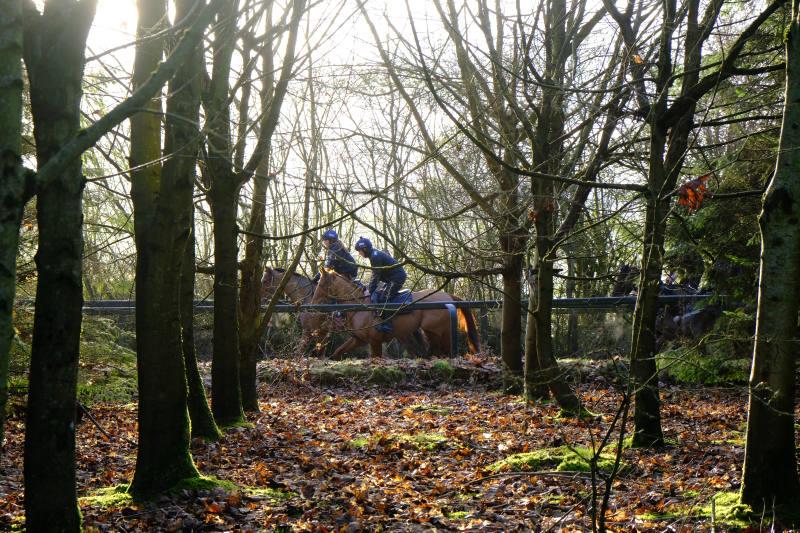 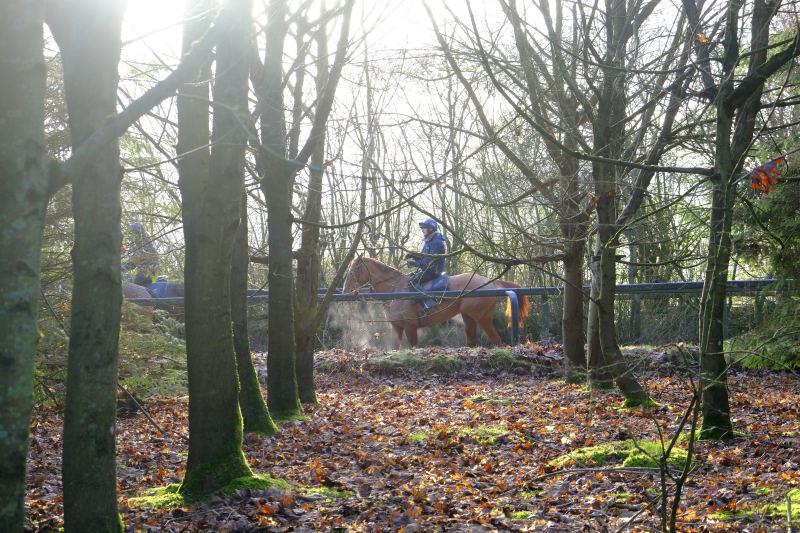 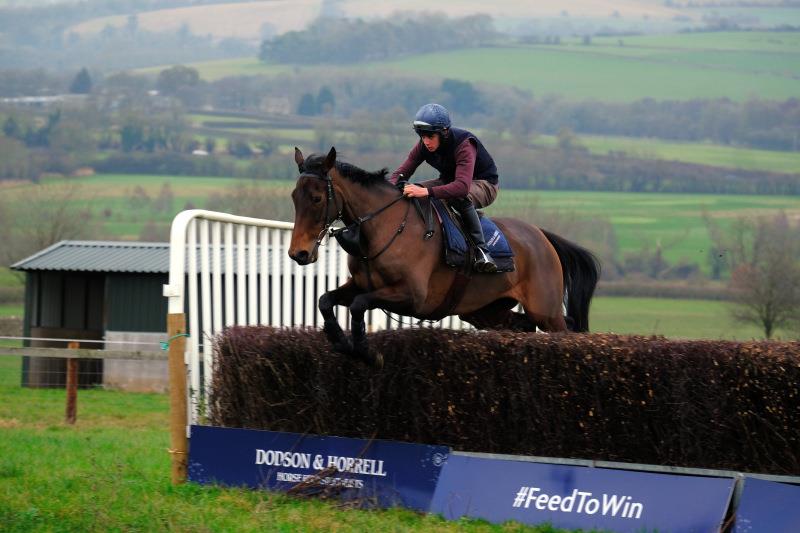 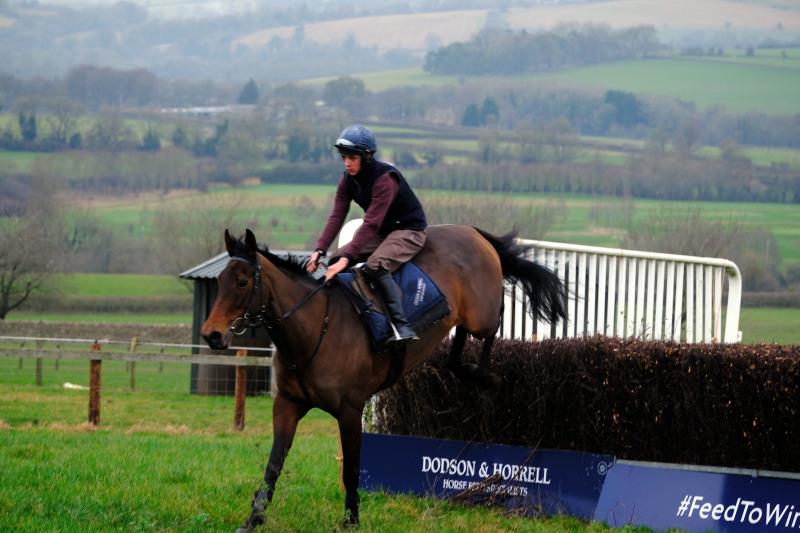