Racing For Maggies had a runner at Cheltenham and 40 people turned up to see their horse Another Venture run.

AV runs for the owners, but also many donate to the local Maggies Cancer homes and so far they have raised well over £25k for the charity by running this horse.

Yesterdays the race was too good for him, but all 40 had a great day out and in many respects that is what racing and ownership is all about.

One of AV's owners Atty Beor-Roberts grew a beard for Christmas and by doing so has raised nearly 12k for Maggies.. You too can add to his total by clicking here.. A good cause..

Shinobi was on form a shade disappointing, but finishing down the field was expected judging by the betting. It was a listed and competitive bumper and the ground was tacky and holding; this lovely horse is more of a summer jumper than a winter horse..

Again his partnership had a good day out and those who bought into this KBRP horse have had a winner at Exeter and a runner at Cheltenham from 3 runs...

Down at Exeter where the viability (fog) was not good Bobhopeornohope ran well to finish 3rd  in the bumper.

This horse is improving all the time and only a couple of months ago it was thought he might not even be ready for a bumper until much later in the season. So pleased with him. Onwards and upwards..

David Bass was back in this morning.

Nick Samengo-Turner sent this one over.

" A young lad from Toxteth, Liverpool, had managed to gain a place at Cambridge University, and was due to return home, for the first time since going up to Cambridge, coincidentally at the time of The big Aintree festival weekend.

His father waited with concerned anticipation, worried that the academe and culture would take the " real Scouser" out of his eldest, and favourite lad...

On the Saturday morning of the great steeplechase, his dad peered over the top of his " Racing Post" and said to his boy:
"So, son, whats your favourite for The National?"....

After such seconds thought and contemplation, the boy responded... 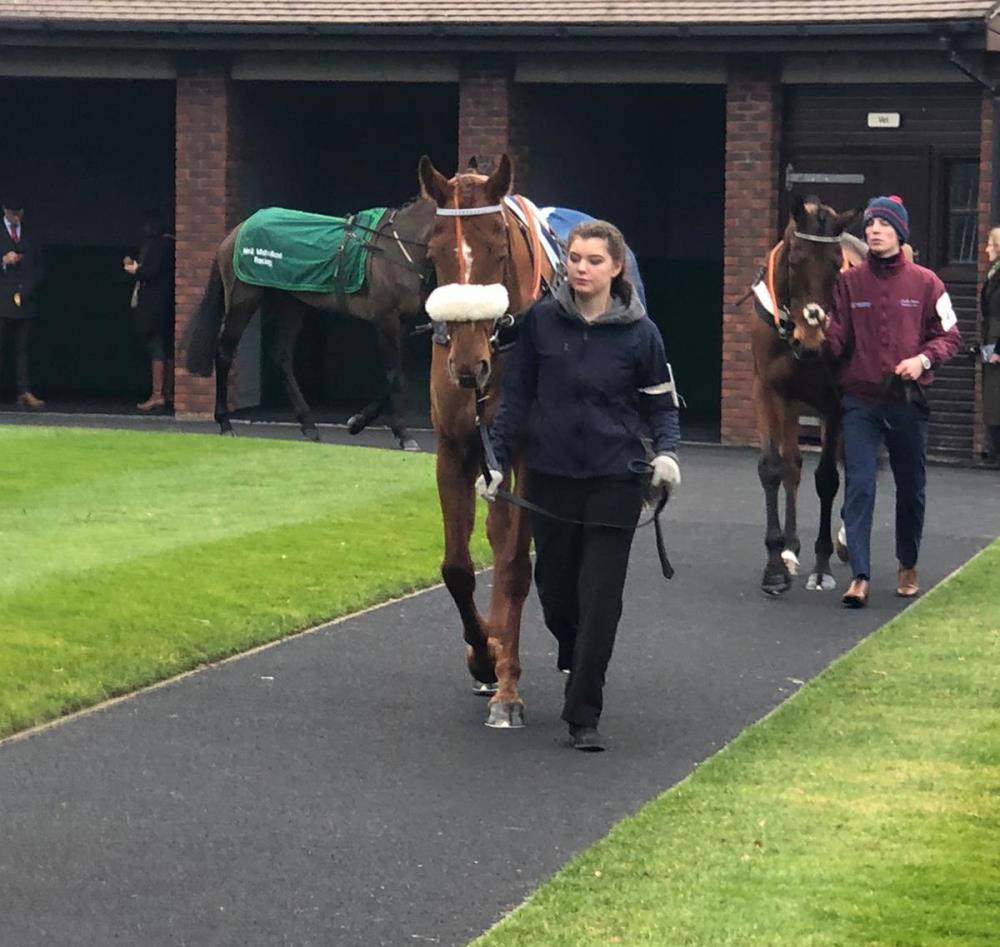 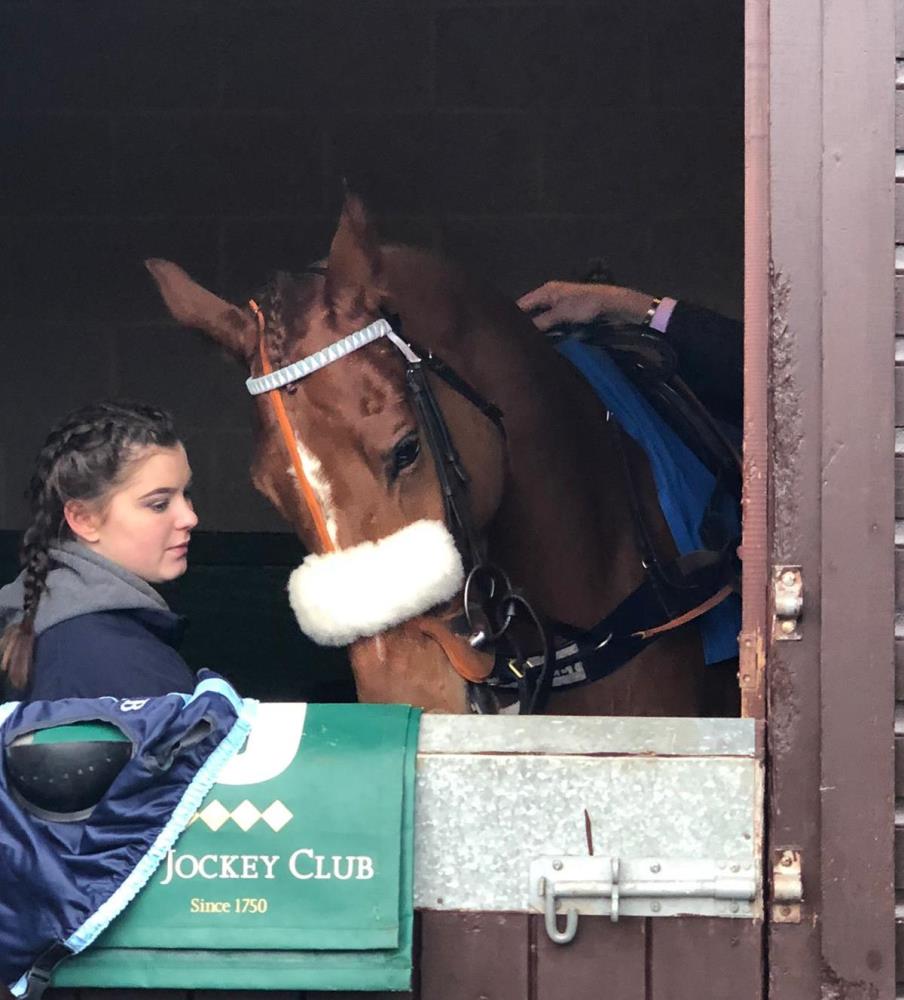 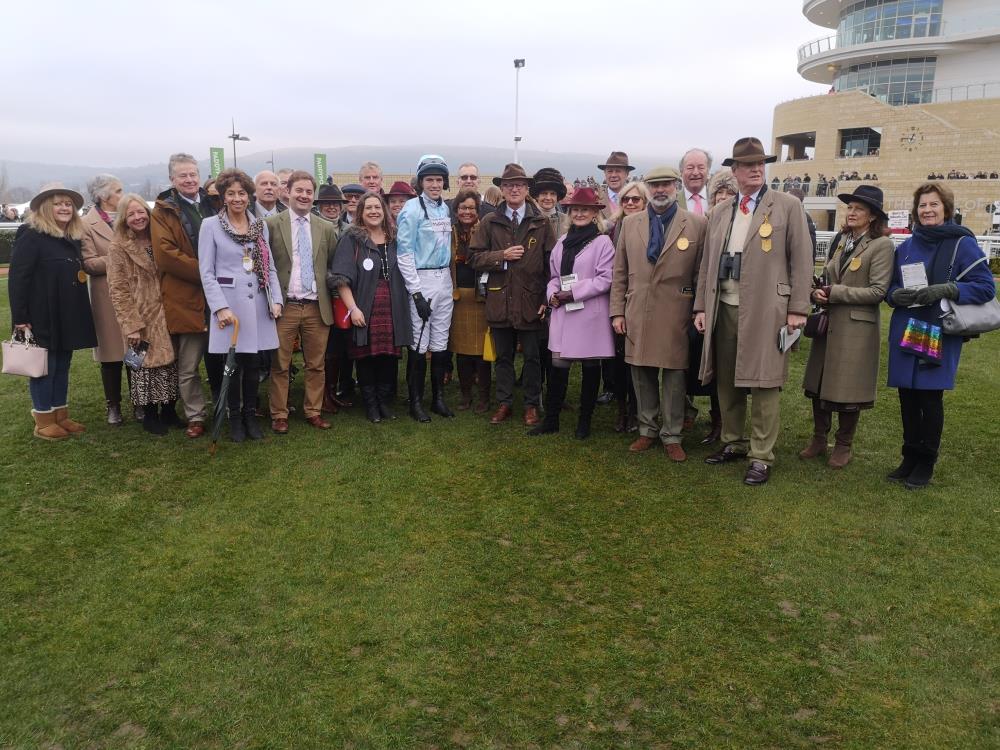 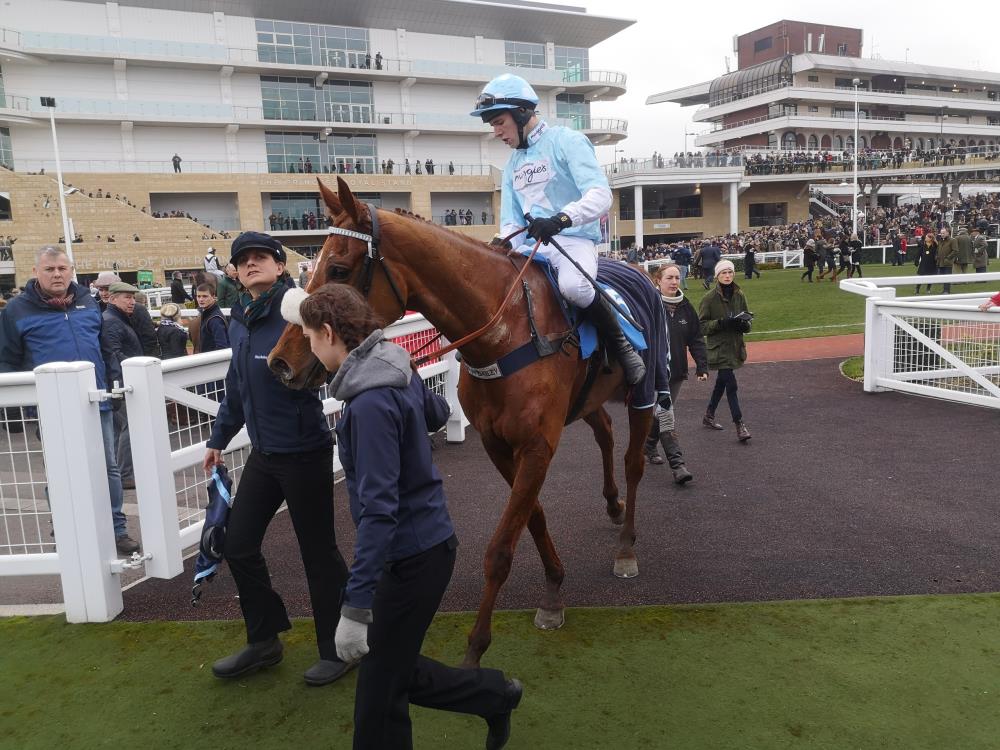 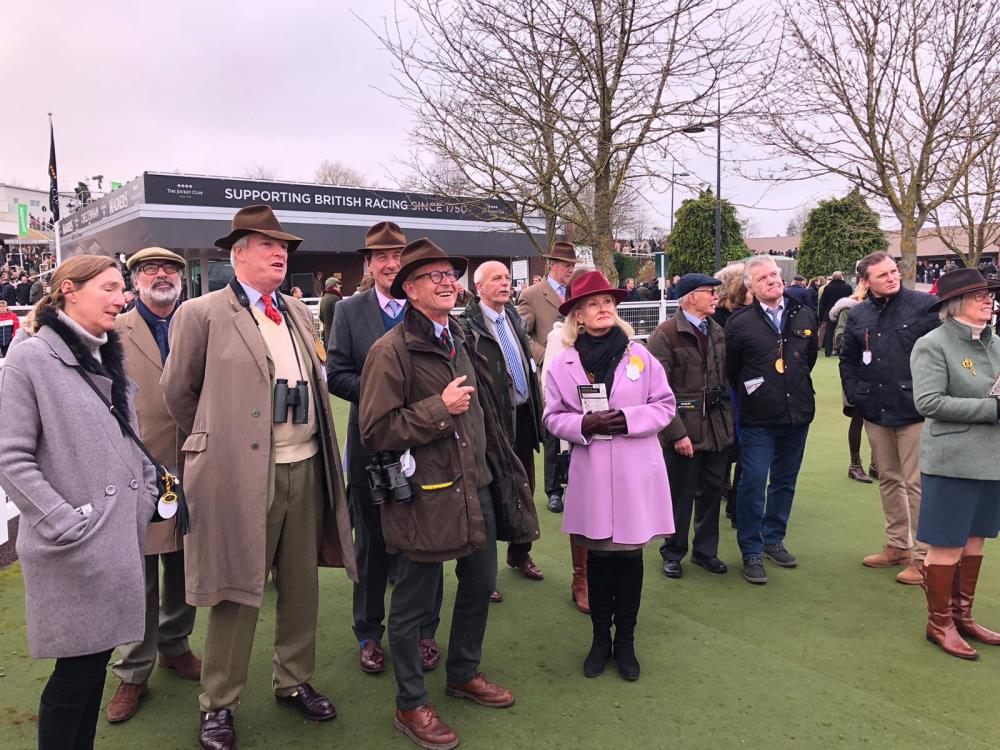 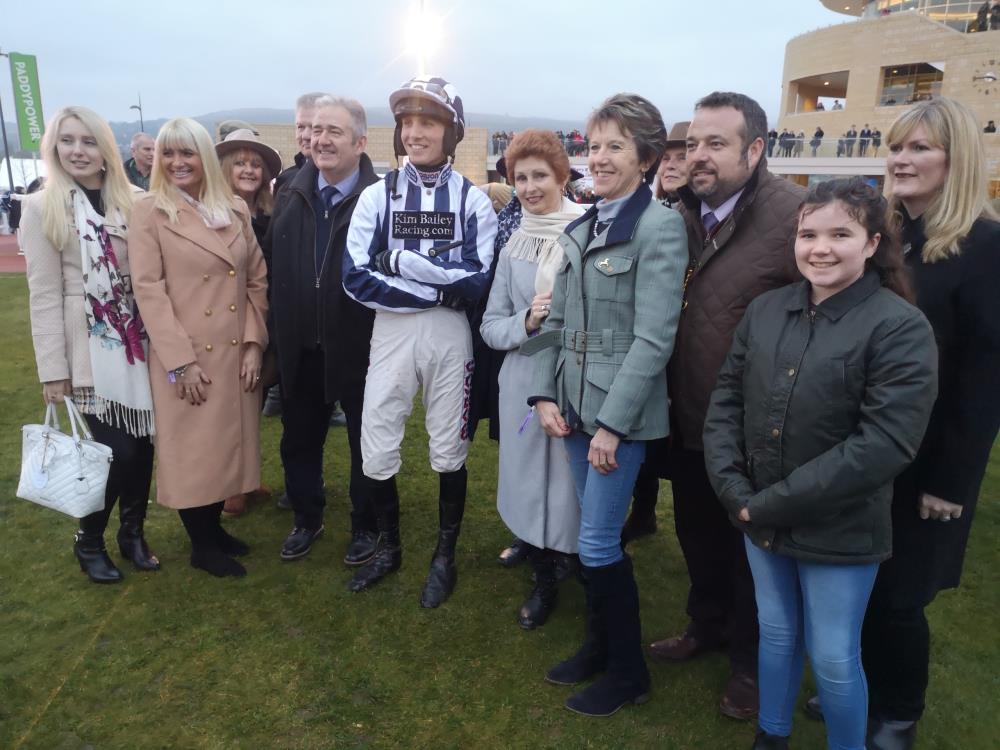