Plus 9, raining and very windy when driving in.

Leicester Racecourse just does not do it for me. At least though they are learning to look after owners as they now offer a lunch which Bill Foylan, who  had taken the train from Cheltenham via Birmingham to Leicester to see his horse Grand March run said was it better than anything he could have found on his train journey.

Bill emailed me this.. 'Just a quick note as sometimes you are as rude about Leicester as you are to me when I've offered "valuable input" into the training and running plans for GM!!'

''We had an excellent experience at the course yesterday. The staff were all polite and helpful. One lady showed us round to the restaurant where we enjoyed a complimentary lunch (a tasty lasagne). There was fresh coffee and biscuits in O and T, plenty of TVs etc. At the end of the day, whilst waiting for our taxi, the gentlemen looking after the O and T car park even offered to take us to the station should the taxi not show up! All in all a fab effort from everyone so our thanks to them.''

Personally I do find it odd that the racecourse Directors just stand around the unsaddling enclosure and just talk to themselves rather than engaging the trainers and owners who make the effort to drive to their course. I also find it odd that after my last visit I wrote a letter thanking them for arranging lunch for owners and how much they enjoyed it and it was good to see the racecourse embracing the fact that owners were appreciated.. I wonder if they ever read it?

Yesterday I missed my lunch as I was driving Grand March so the Stewards offered me a snack..

Our three runners ran better considering the ground was about as bad as I have ever seen it there. David Bass remarked it was as bad as he had ridden on for sometime.

Milord hated it and plugged on to finish 4th. Grand March again did something similar but finished further down the field while Dueling Banjos jumped for fun and looked all over the winner but finished second beaten just under a length.. Bugger another second.. number 38 for the season…

Thursday is our easy day.. Good thing too was not fun riding out.

''Leicester yesterday, and unfortunately it hasn't changed much!!

The racecourse is right in the middle of a built up area and they have done a good job fitting everything in but it does mean everything is quite far apart. It is a bit of a trek from the lorry park to the stables and then you have to walk the horses down the road a short way to get to the course.

Bearing in mind how far the lorry park is, there is only one little trolley for carrying the kit back, not ideal on a busy day. A lot of racecourses could do with getting more trolleys as going back and forward fetching kit from the lorry can be very time consuming.

The stable yard is a bit basic, only one proper washdown hose, I found the power in this was so weak you couldn't use it anyway. They have put short lengths of hose on all the cold water taps so everyone uses those to wash off.

Everything is very small and cramped at Leicester, from the stables and saddling boxes to the very basic toilets which feel like you are outside and are so small you nearly have to reverse into!!

The canteen is good though, freshly made food to order in a comfortable environment and reasonably priced. As well as the normal free tea and coffee they do free hot chocolate which not many racecourses provide.

One at Towcester today, I wonder if I will have time to sit down in the canteen''

Yes Leigh we do have one runner today at Towcester. Cascaye makes her hurdle debut and for my thoughts please click here.

Two little old ladies, Connie and Evelyn, were sitting on a park bench outside the local town hall where a flower show was in progress.

The short one, Connie, leaned over and said, "Life is so boring. We never have any fun anymore.

For £10 I'd take my clothes off and streak through that stupid, boring flower show"!

So, Connie slowly fumbled her way out of her clothes.She grabbed a dried flower from a nearby display and held it between her teeth.

Then, completely naked, she streaked (as fast as an old lady can) through the front door of the flower show.

Waiting outside, her friend soon heard a huge commotion inside the hall, followed by loud applause and shrill whistling.

Finally, the smiling Connie came through the exit door surrounded by a cheering, clapping crowd.

To finish..Chrisptopher Mordaunt's memorial service will be held on Thursday 9th February at 2pm at St Michael and All Angels Church, Lambourn.. 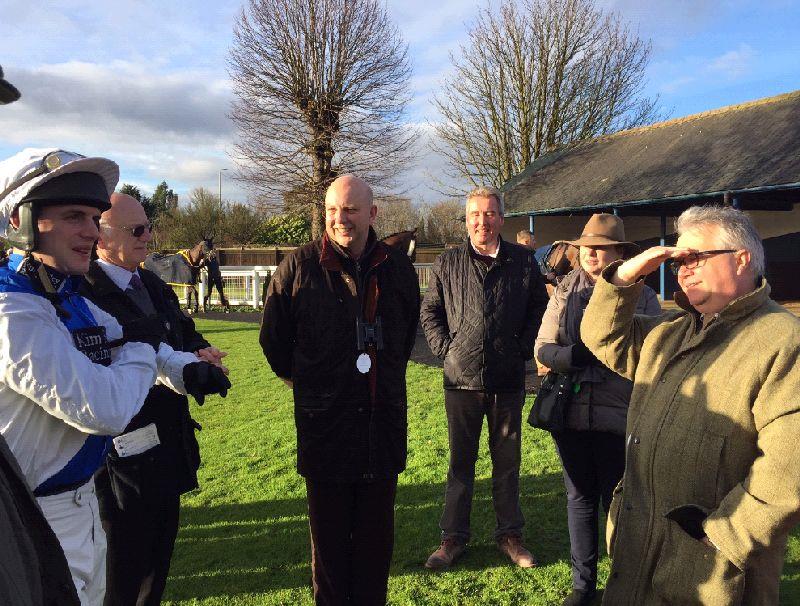 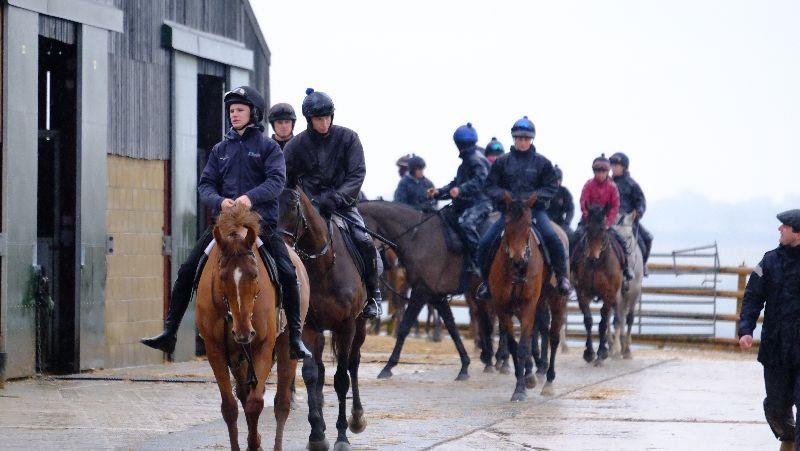 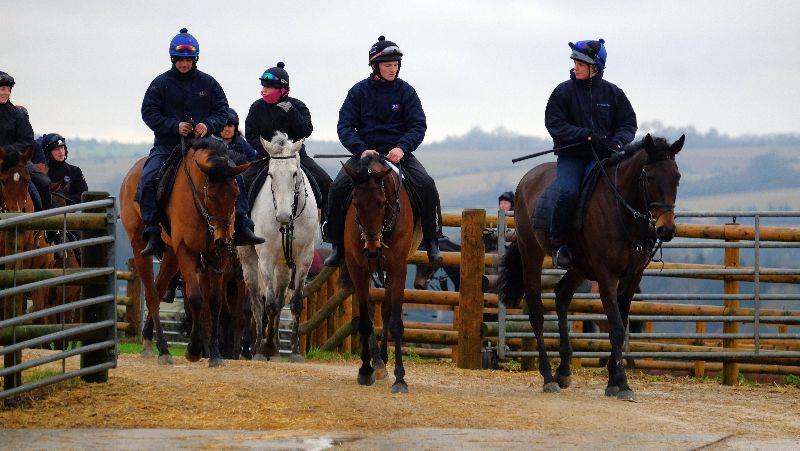 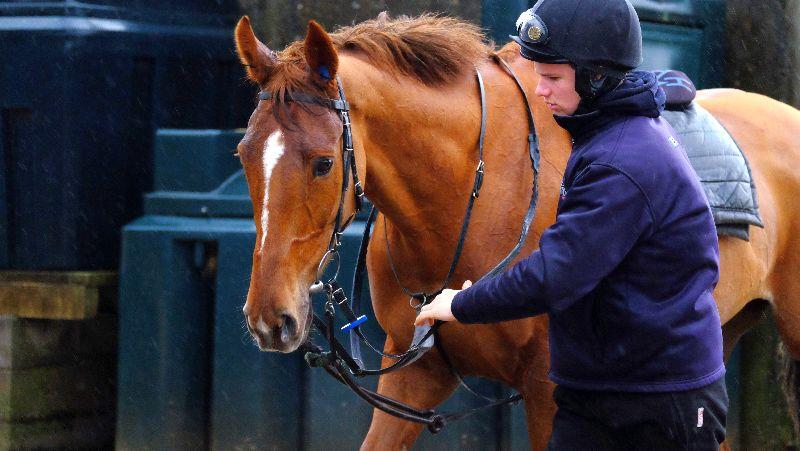 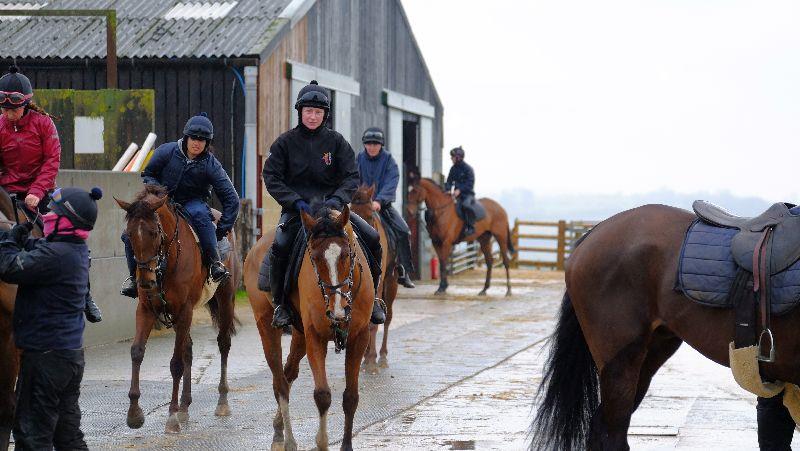 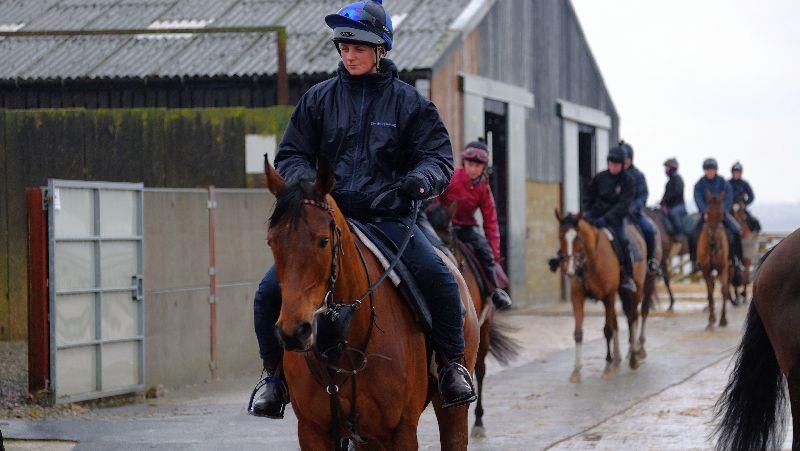 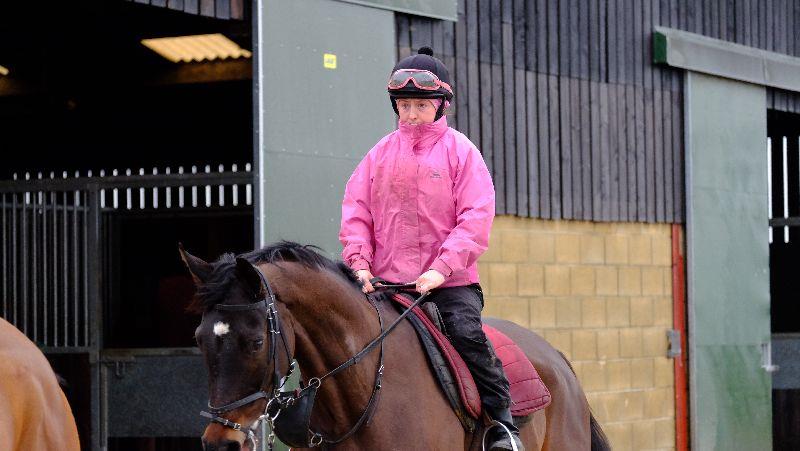 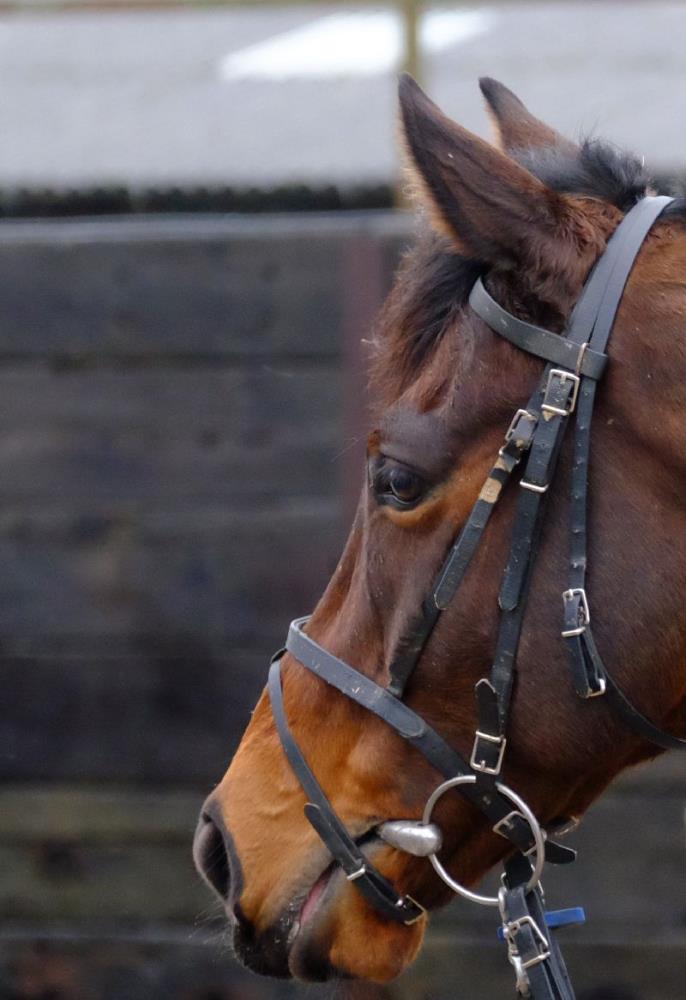 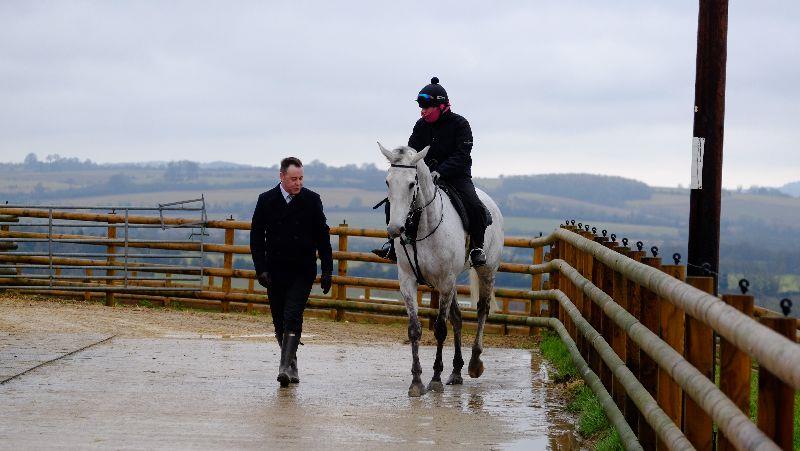 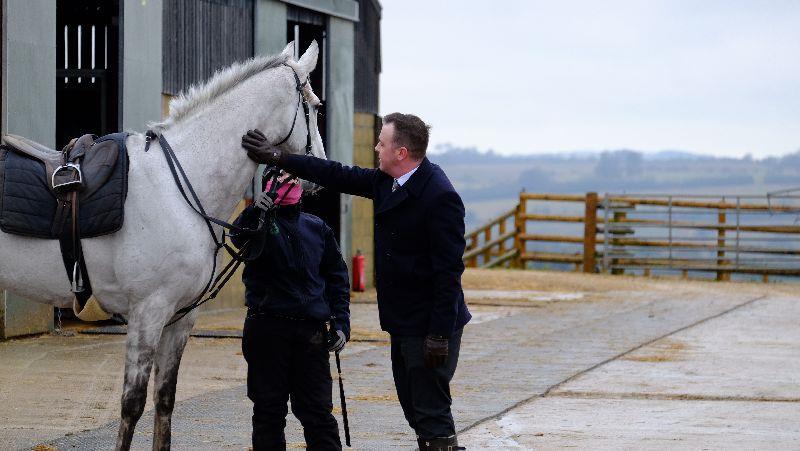 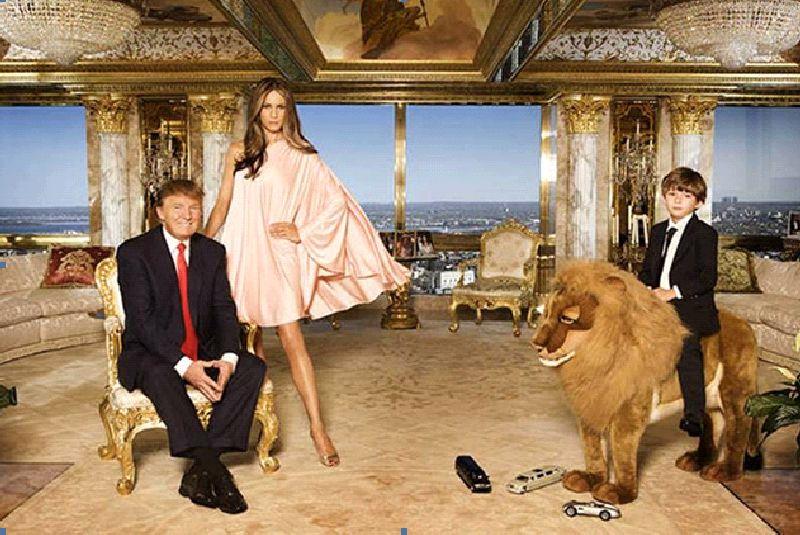 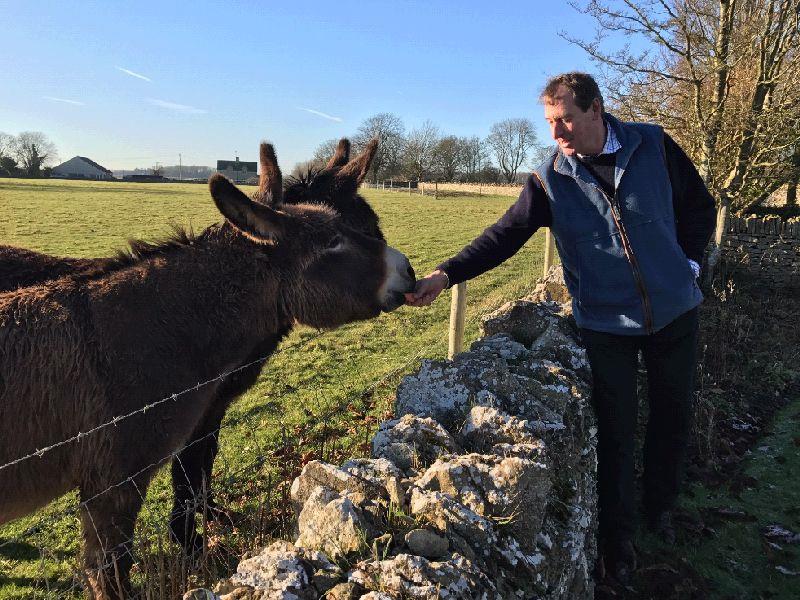 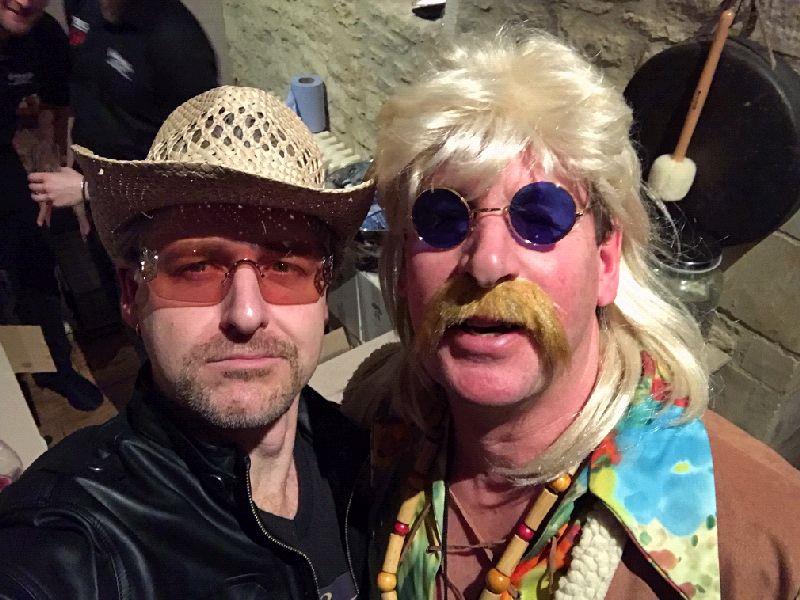