John Stanley was with us second lot to see his horse Bandon Roc canter.

It has been a tough year for both the WOW Partnership and Bandon Roc as neither have been firing.. Well, put it another way, Bandon Roc started winning races this weekend last year at Taunton and won a further 2 races in the following 10 days..  so far this season he has been very much out of form..

We have given BR a bit of a break since his last run in the hope he will rejuvenate his performances when he starts running again in a couple of weeks time..

Willie Codd was a top point to point trainer in Ireland and along with his brother Champion amateur Jamie they produced some very special points winners who went on to do good things under rules, both here and in Ireland.

We have one runner today at Chepstow.. The Drinkymeister and for my thoughts on his chances please click here.

Mid morning our horses set off to Musselburgh where we have runners there tomorrow and Sunday.. All the horses are heading up their for better ground.. The races will be tough at Henderson and co are also sending a big team.. It is Musselburgh's Cheltenham Trails weekend and we too need to see if we are good enough..

Ian Reid sent this over.. Not sure he has a wedding planned but...Pants and Panties....

Mike was going to be married to Karen so his Father sat him down for a little chat.

He said, 'Mike, let me tell you something. On my wedding night in our honeymoon suite, I took off my pants, handed them to your Mother, and said, 'Here, try these on.''

She did and said, 'These are too big. I can't wear them.'

I replied, 'Exactly.. I wear the pants in this family and I always will.'

Ever since that night, we have never had any problems.

'Hmmm,' said Mike. He thought that might be a good  thing to try.

On his honeymoon, Mike took off his pants and said  to Karen, 'Here, try these on..!

She tried them on and said, 'These are too large. They don't fit me.'

Mike said, 'Exactly. I wear the pants in this family and I always will. I don't want you to ever forget that.'

Then Karen took off her panties and handed them to  Mike.She said, 'Here, you try on mine !

Mike did and said, 'I can't get into your panties.'

Karen said, 'Exactly. And if you don't change your smart-ass attitude, you never will.' 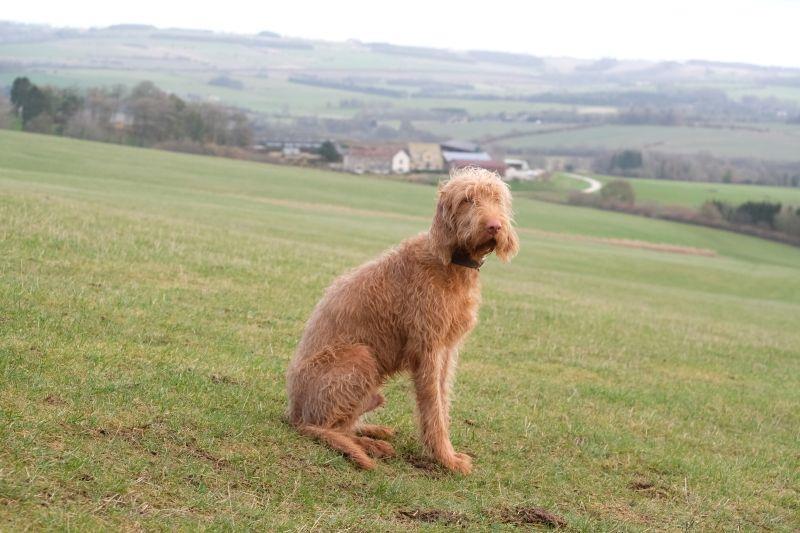 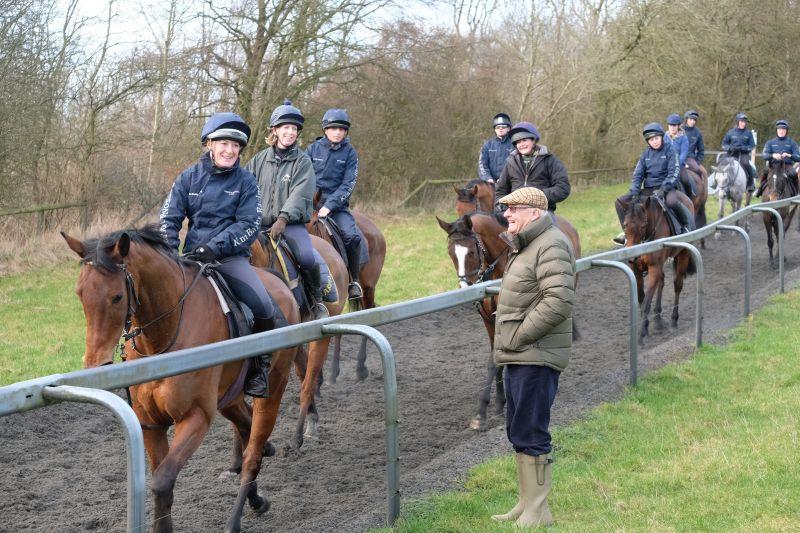 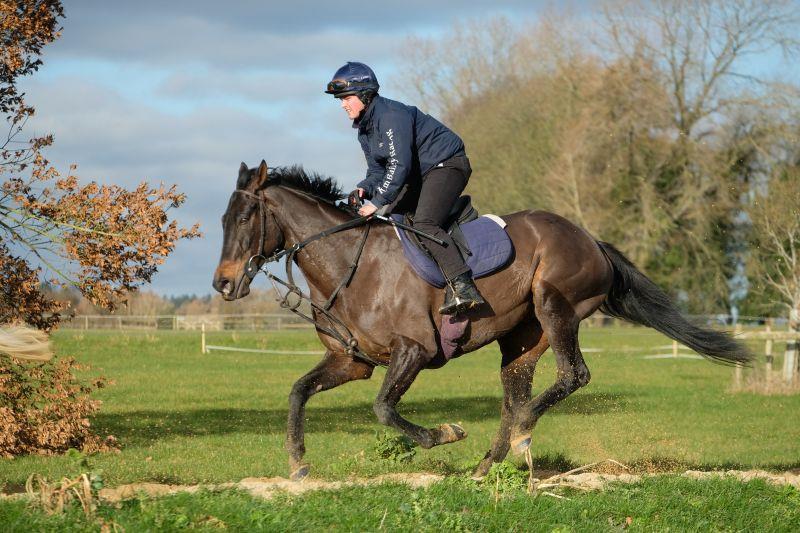 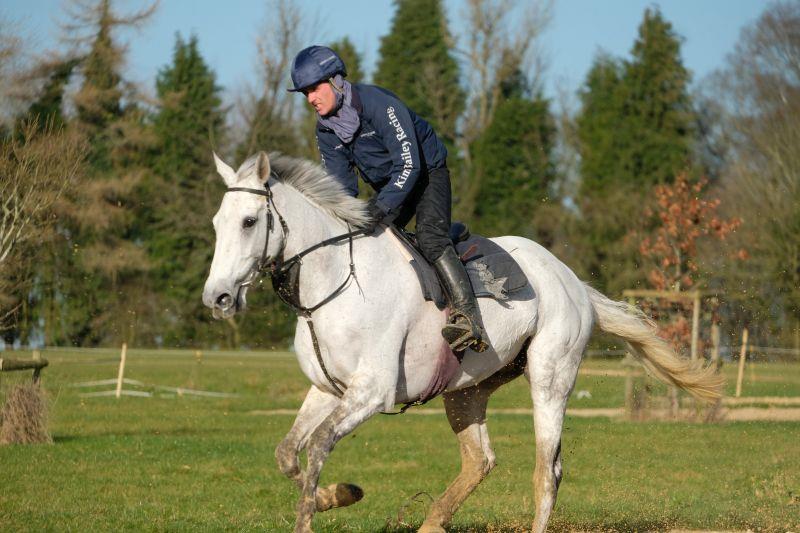 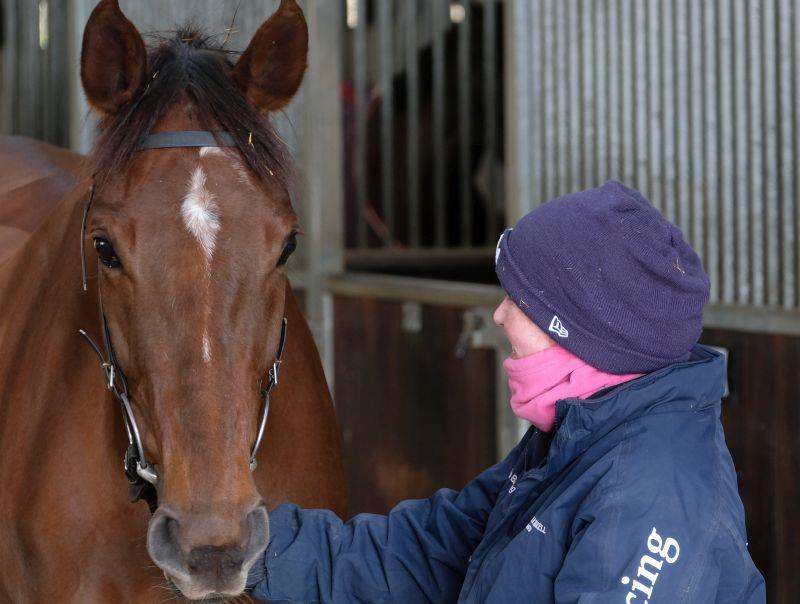 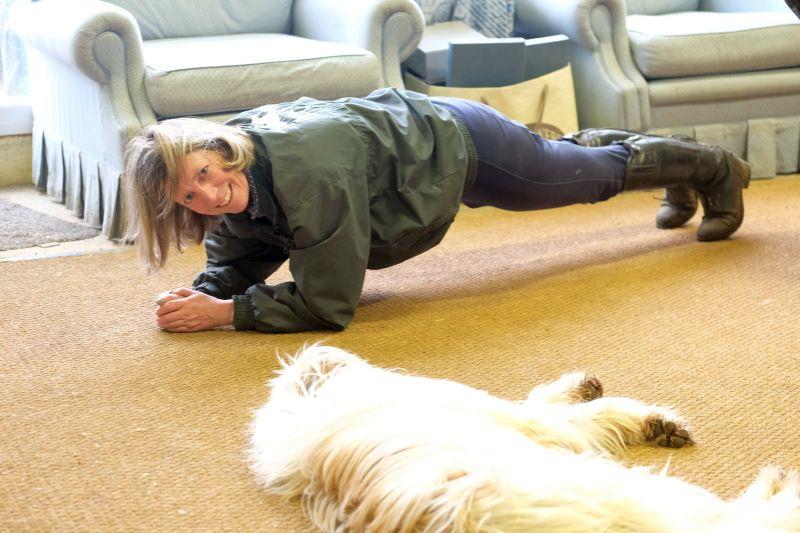 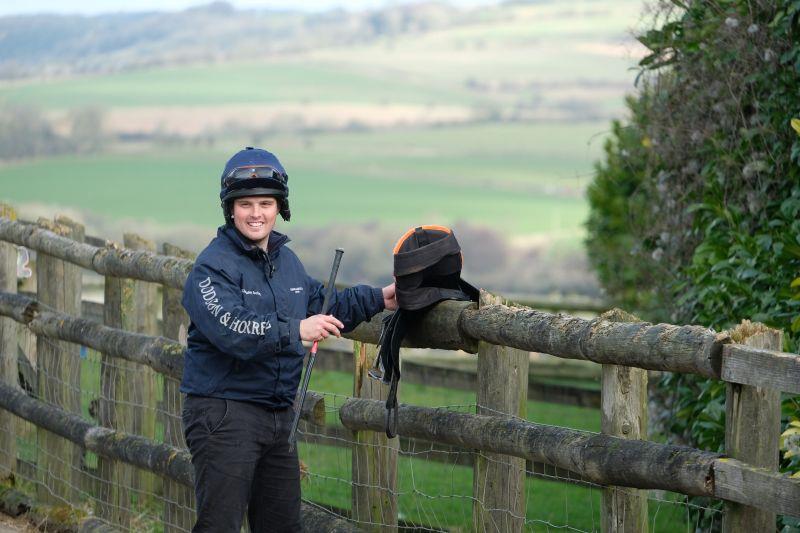