Dry and warm.. we might as well be in mid March not February.

Yesterday I drove David Bass to Exeter races.. It was the first time he had come racing with me in my Tesla and although he was impressed he did not fancy the return journey and the possibility of having to wait while I charged up....So he cadged a lift home with Nico de Boinville..

He need not have worried as all JCR have a charging point (apparently).

Anyway I found one in the main car park and duly pulled up to charge.. Attaching the charging cable was the easy part, but as I had never been to a non Tesla charger this one was new to me and I was not 100% sure what to do....

A very nice couple were parked next to me who were about to do similar to their Nissan Leaf showed me what to do.. Clunk, Clink and powered surged slowly into my car..

When my new friends went to charge their car the pump said it could only charge one car at a time…. I felt so guilty..I offered to unplug, but they said no..

I asked if they were going racing, but again they said no as they had stopped for a top up charge on their way home to Cornwall..

They had never been racing.. so in return for their kindness I gave them two owners and trainers tickets plus a luncheon voucher for them to enjoy..

I left soon after my race so they too could charge..I saw them before I went.. They enjoyed their day…. Probably more than I did..as..

Yesterday at Exeter it was positively barmy although Talk Of The Moon did not stir any rise in temperatures.. All the hurdles were taken out on the far side (low sun) and as a result it almost became a flat race rather than a hurdle race.. no excuse as Talk Of The Moon just did not settle and pulled far too hard..

My charge at Exeter got me home..I look foward to using more JCR power points?

I started the blog with dry and warm.. It is becoming ridiculous as all the racecourses are calling their ground good and some are watering.. Sandown only had 12mm of rain in January which is a 25 year record..

Even in Ireland, which has traditionally always been the home of wet and heavy ground looks like falling for the same problem as they been watering (160mm) all the way through January to produce safe 'yielding ground' at Leopardstown for this weekends Dublin Racing Festival..

It is a worry as all racecourses have no grass growth and the ground is dead and quicky becoming an unattractive racing surface..

We have no runners today.. Cotswold Film Company are here to finish their filming..

One of Cryer's first jokes told on-stage was about a man driving down a country lane who runs over a cockerel.

He goes to the farmhouse and knocks on the door.

A woman opens it and he says: "I appear to have killed your cockerel. I'd like to replace him.'

She replies: "Please yourself, the hens are round the back."' 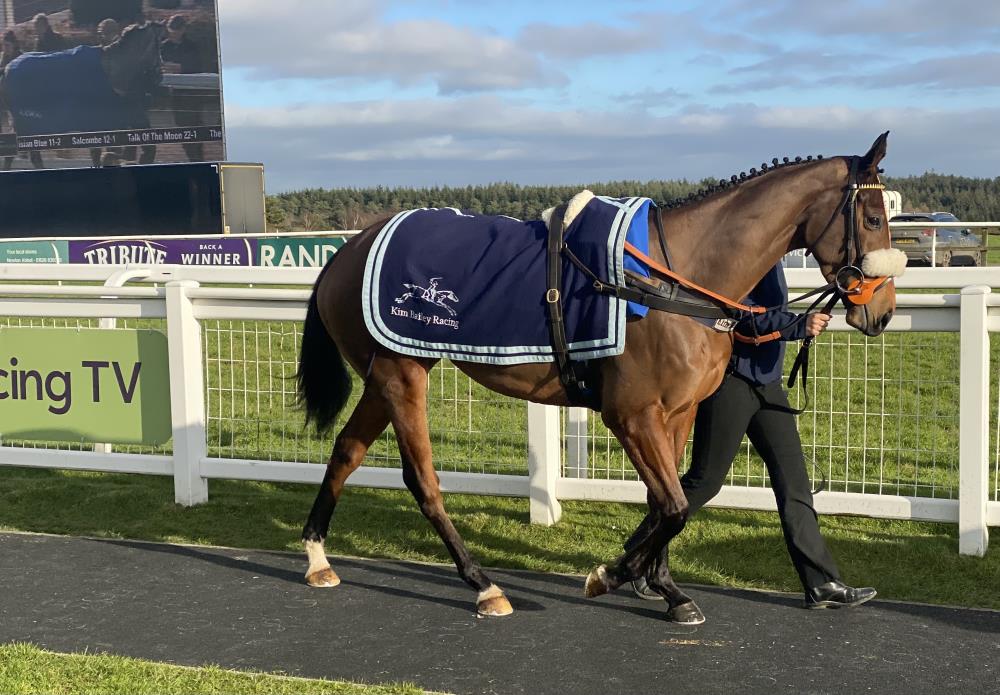 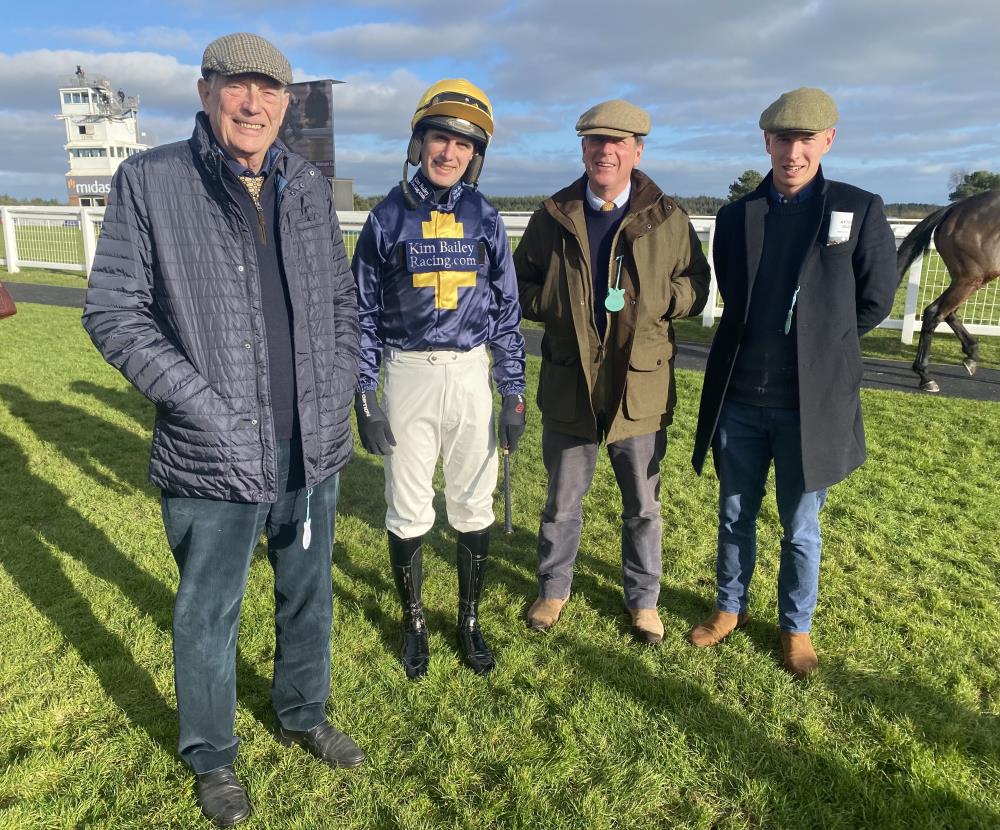 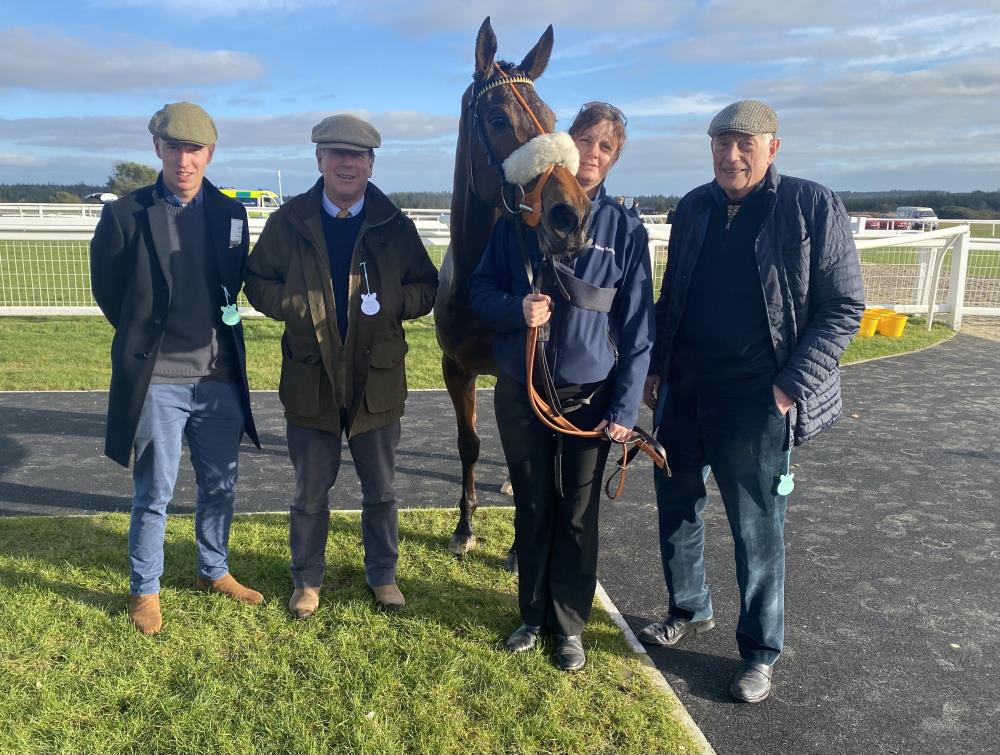 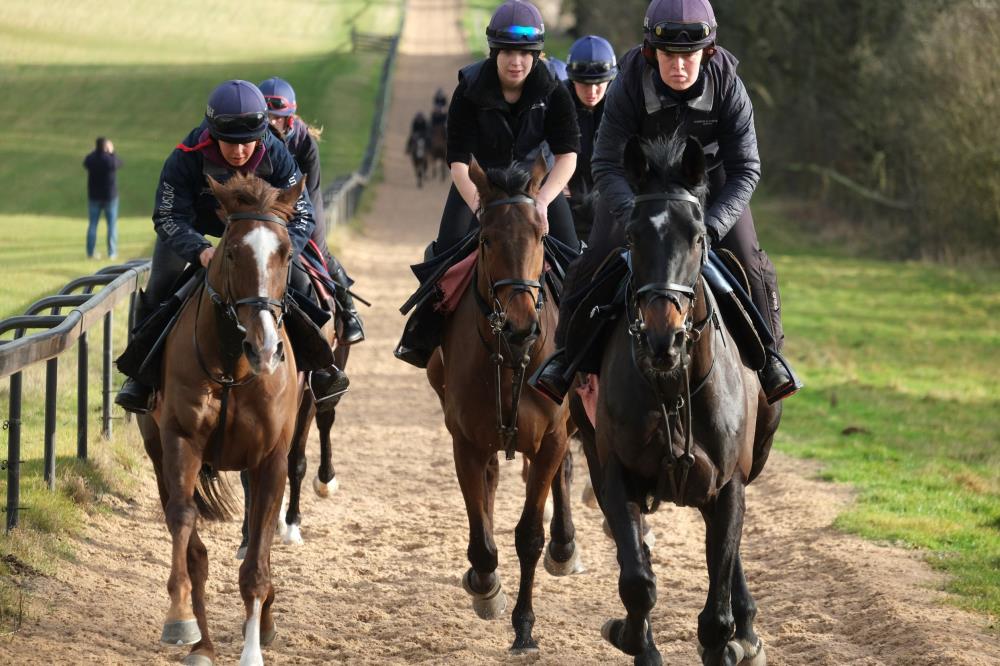 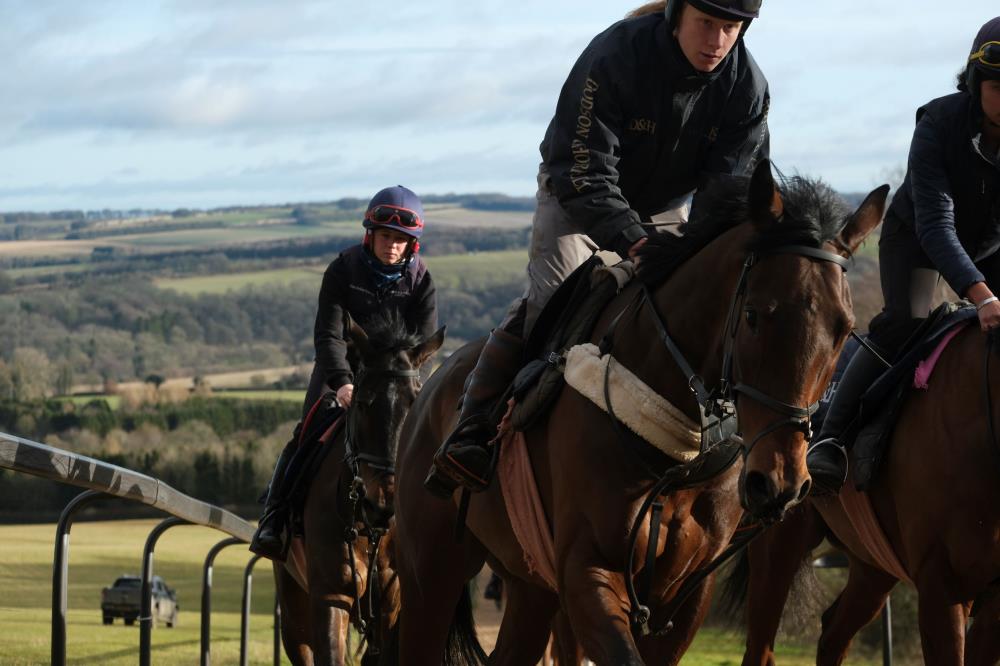 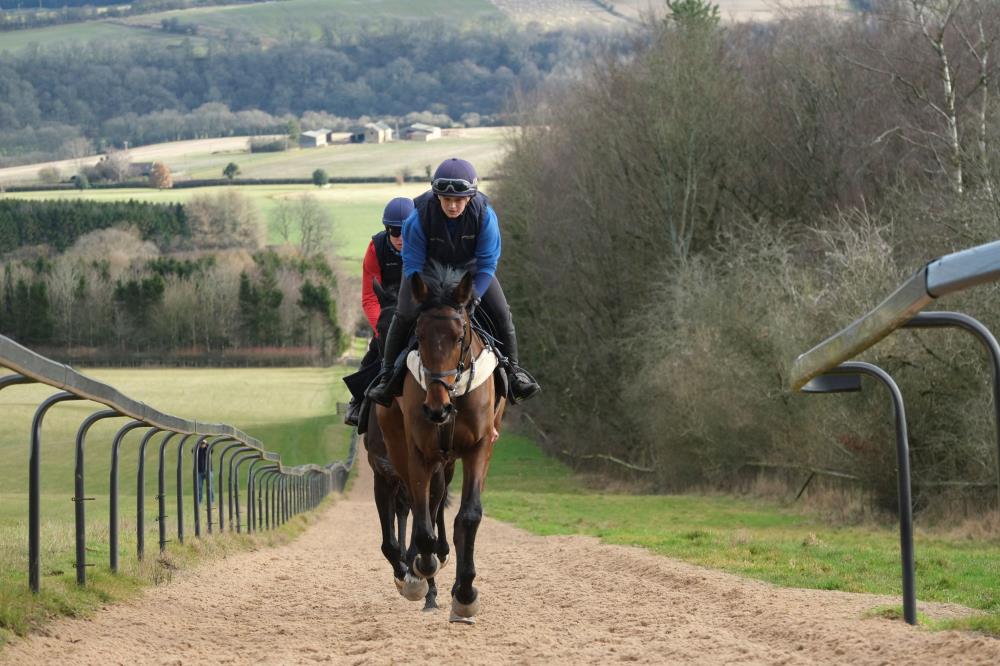 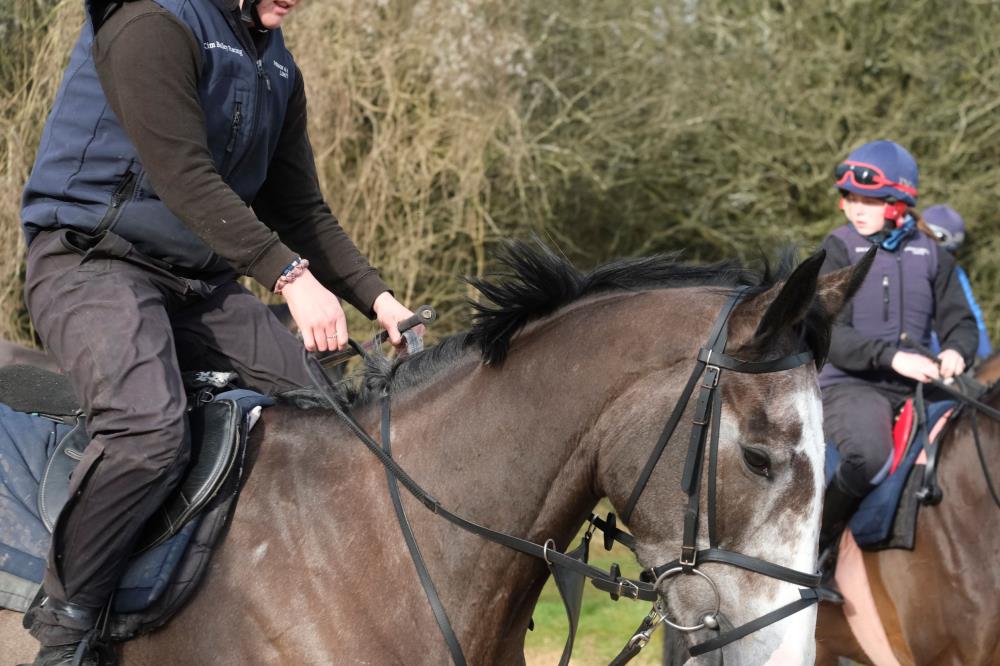 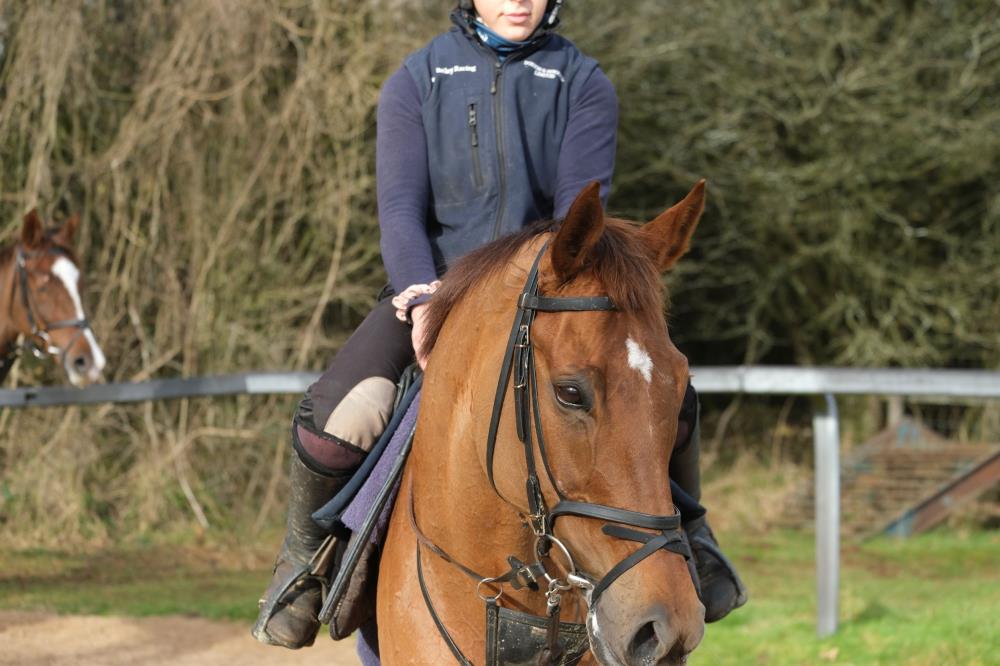 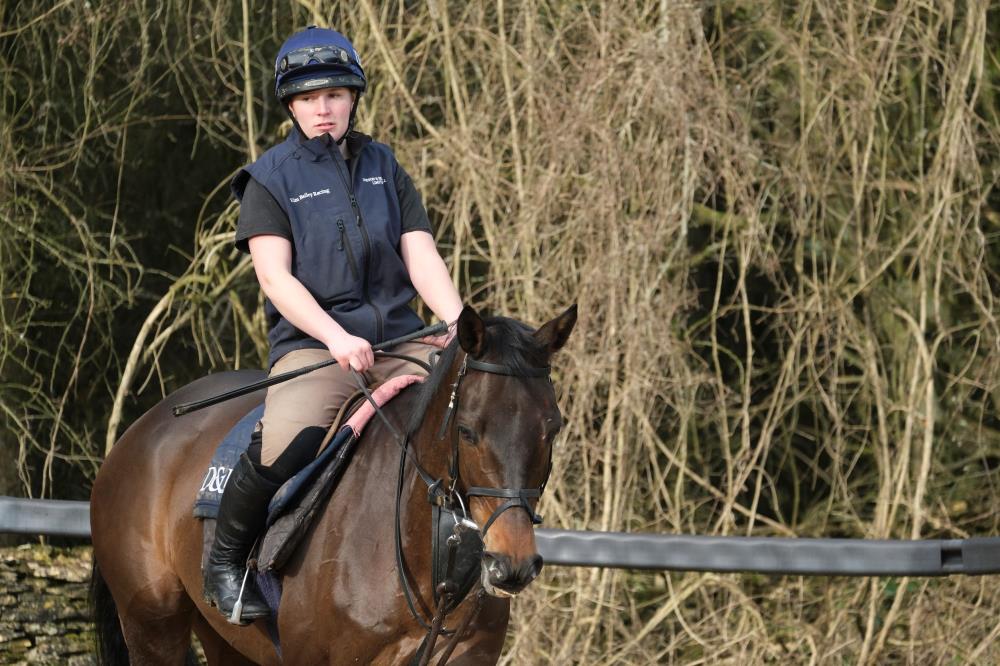 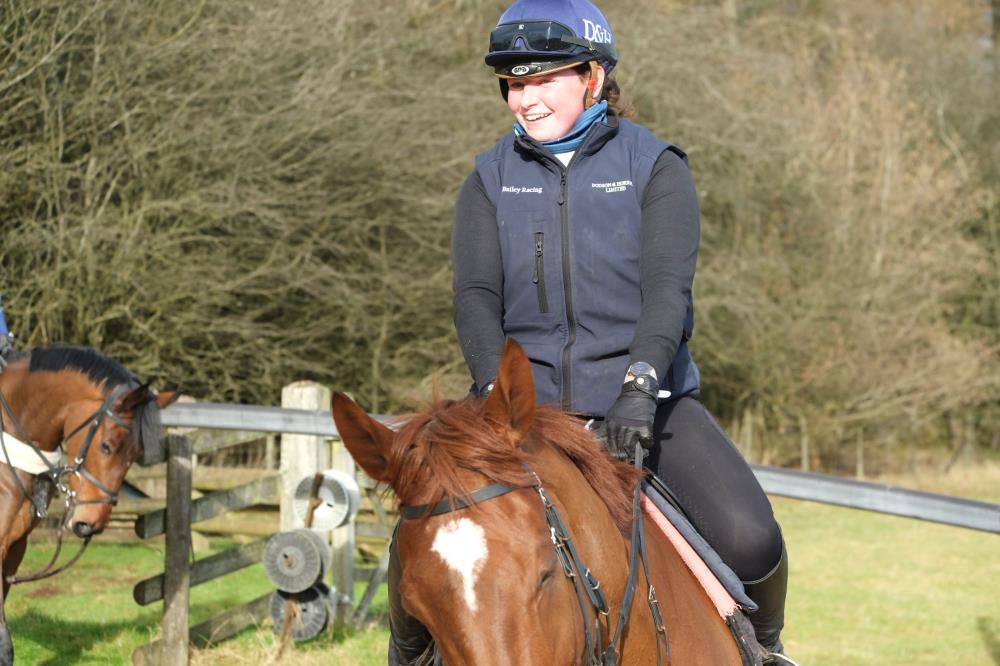 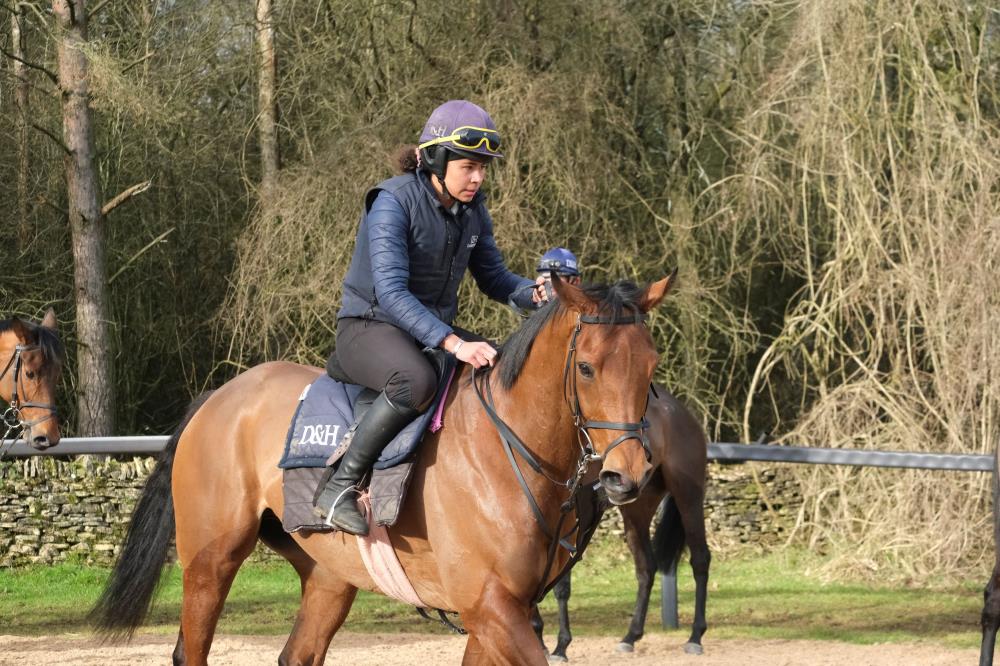 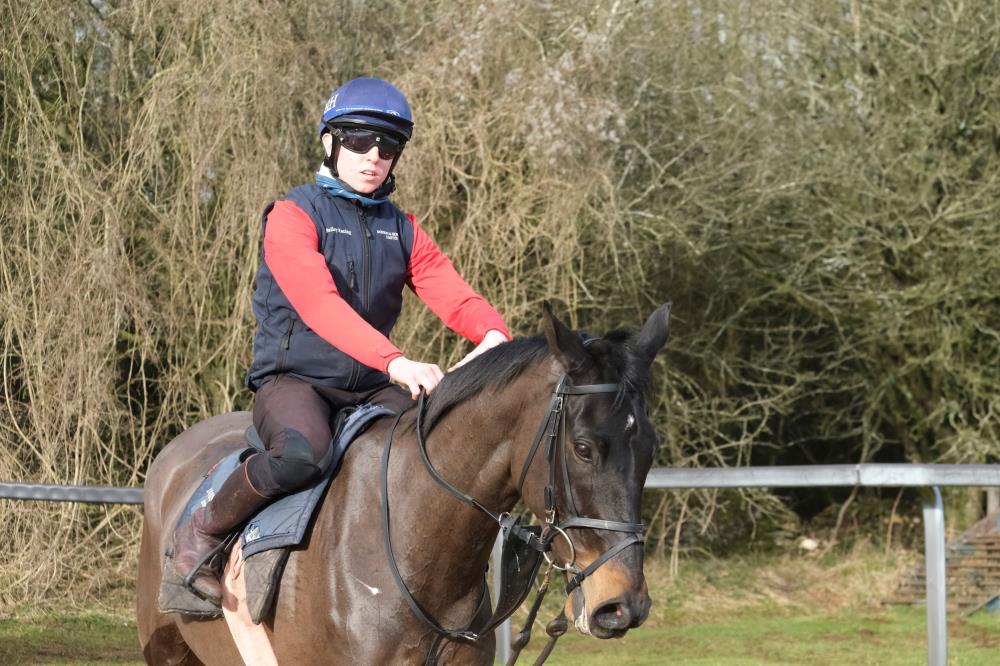 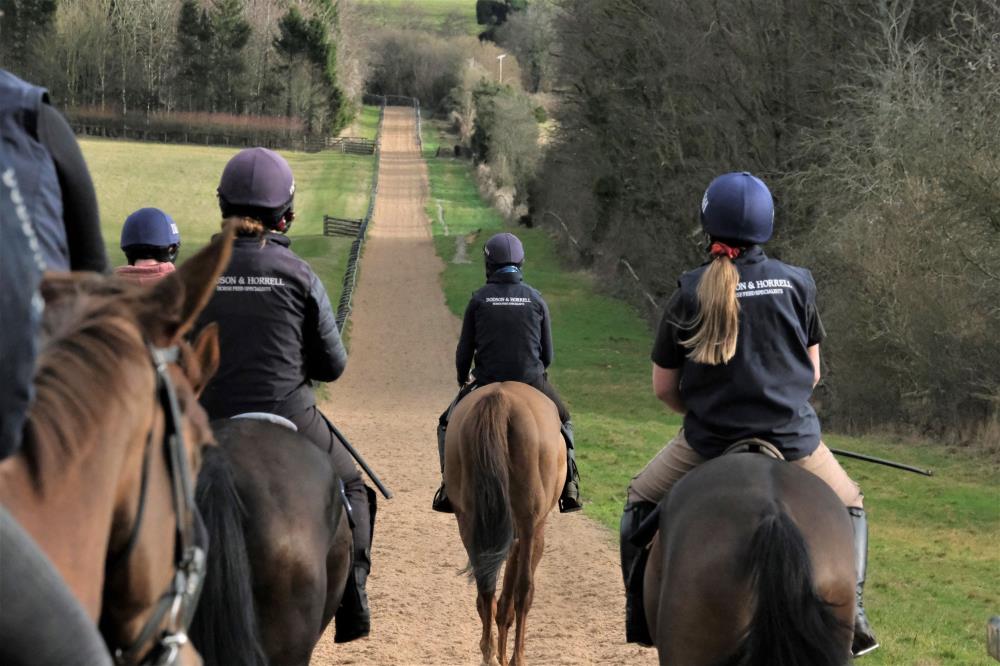