It was certainly bloody cold at Wincanton yesterday.. At least we were warmed by three good winning performances.. warming those cockles?

Sainte Ladylime was impressive when winning on her first start over hurdles and Dueling Banjos ground out his win on ground that he hated while Victoria Pendleton smiled (she did not do a Harvey Smith) and looked good on her horse when winning her first ever race... well done all.. it was good day.

Both of yesterdays runners/winners are fine this morning..

David Bass, Tom Clarkson and Conor Shoemark were all in this morning to ride out.

We worked Un Ace, Darna, Rhianna and Monkhouse .. For all the rest it was an easy day.

Talking Tom Clarkson.. Tom rides Nam Hai in the Greatwood Charity Flat Race at Newbury on Saturday and he is offering the following prize exclusively through this site..

Bid for your chance to look behind-the-scenes at Red Bull.

Money can’t buy the chance to look around the best team in Formula One – except it can. For one day only, Red Bull Racing will open the doors of its Milton Keynes factory to four lucky winners of this Greatwood charity auction.

For your chance to win these golden tickets, please send your bids to tomclarksonf1@gmail.com. The highest bid will win – simple! Top price so far is £300..00

All proceeds will go to Greatwood, a charity that uses ex-racehorses in the UK to help educate underprivileged children and young adults with special educational needs. Now, go for it: dig deep!

We have three runners today..

By The Boardwalk and Pulling Power head to Ludlow where David Bass rides both ..

At Taunton Tom Bellamy rides Grand March.. For my thoughts on their chances please click here..

In the Yorkshire Post following the death of his wife.

The couple had been happily married for 50 years.

The husband contacted the newspaper regarding an obituary.

When informed of the cost, the man uttered, in true Yorkshire fashion, "How Much? !!!"

He reluctantly produced his wallet. "I want summat simple" he explained, "my Gladys was a good-hearted and hard-working Yorkshire lass but she wunt ave wanted owt swanky."

"Perhaps a small poem", suggested the woman at the desk.

"You need to say when", he was told by the receptionist.

"It is usual for the bereaved to add some meaningful phrase about the dearly departed". The man considered for a moment. "Well, put in, ‘Sadly missed’. That'll do", he said.

"You can have another four words", the woman explained.

"The words are included in the price", the woman informed him.

The obituary was duly printed as follows: 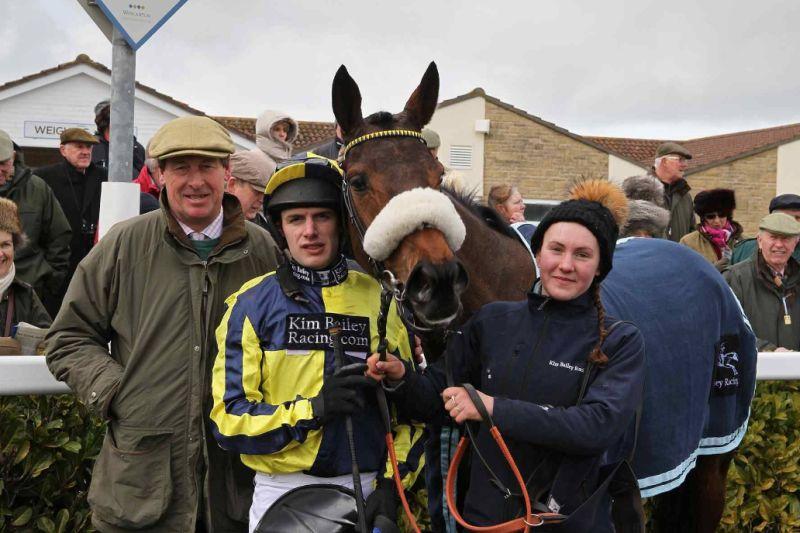 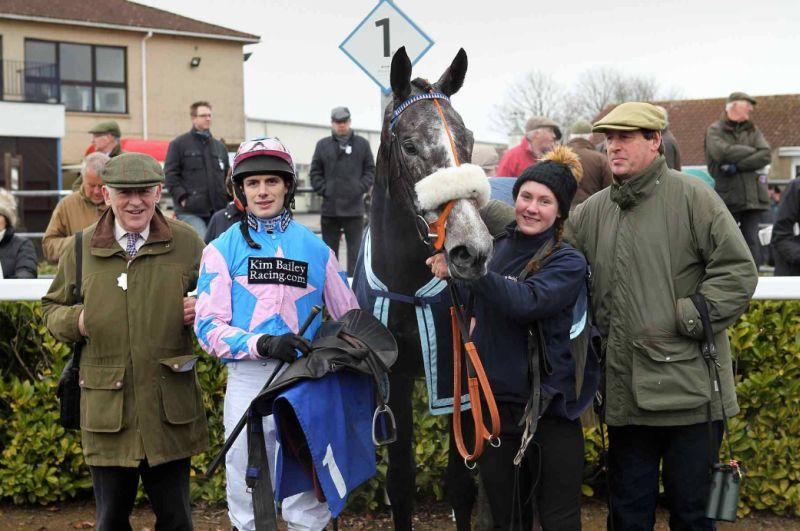 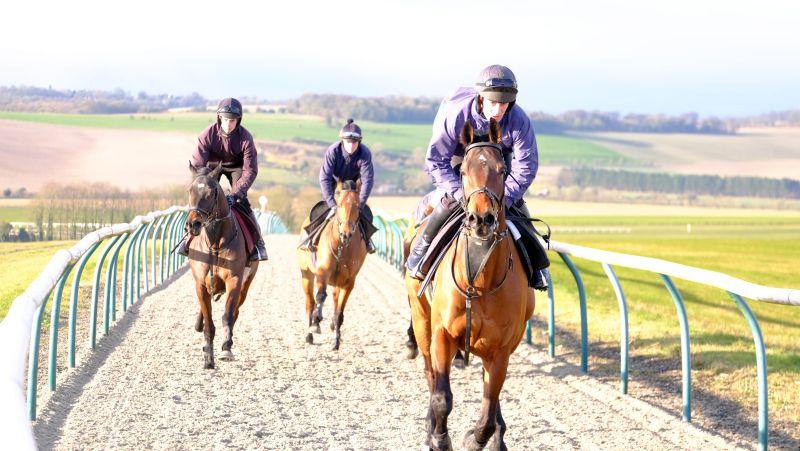 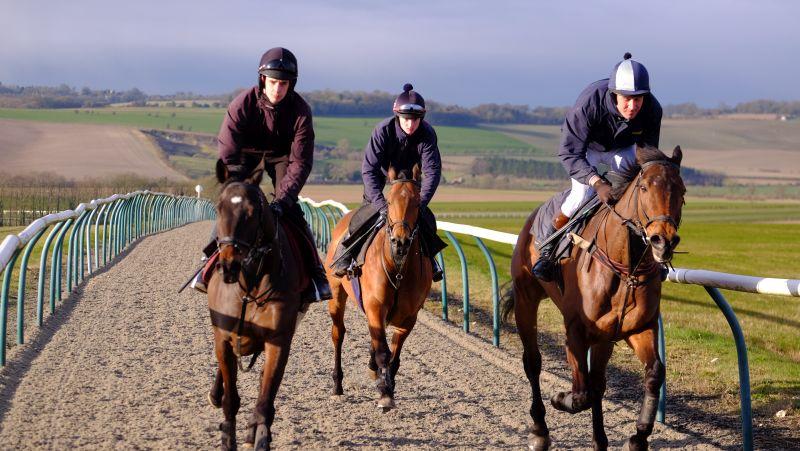 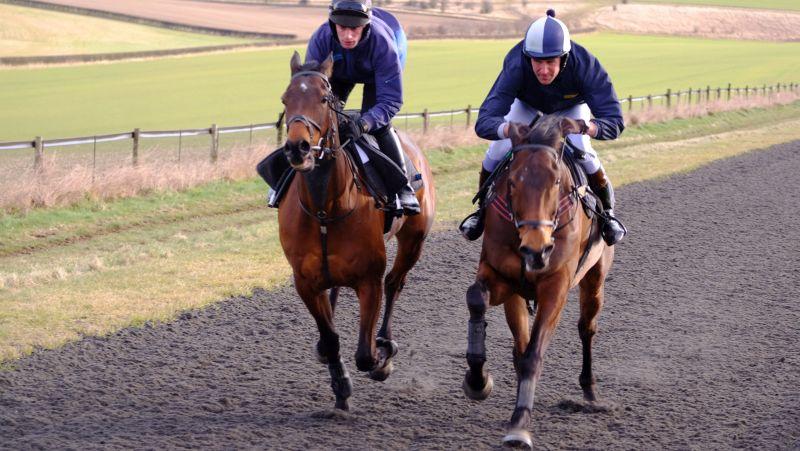 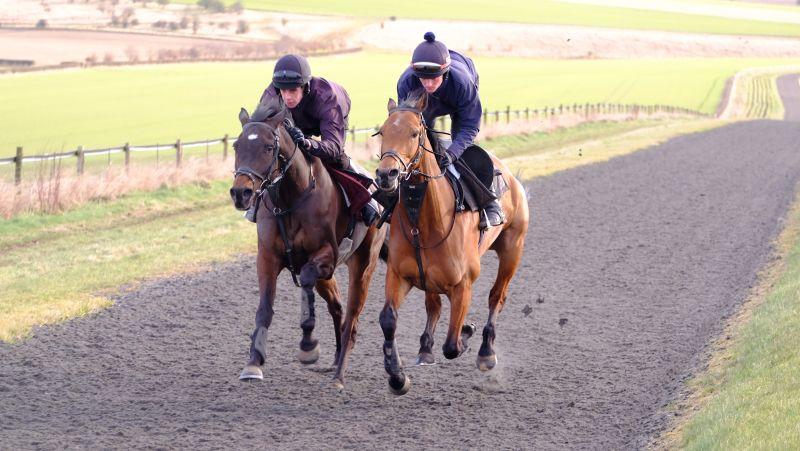 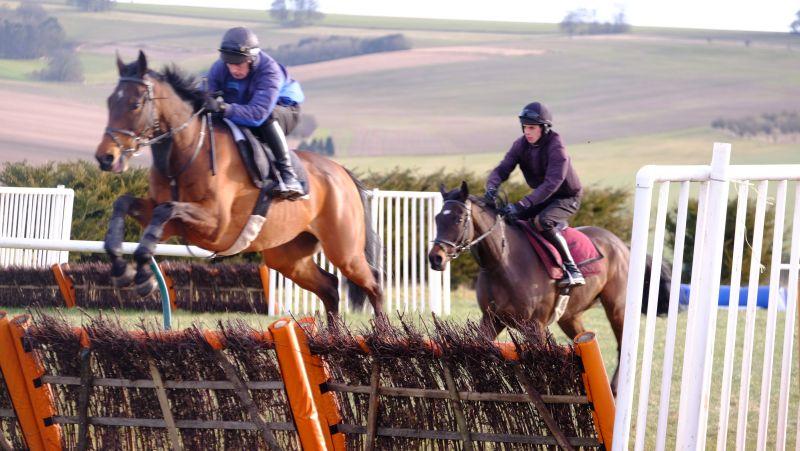 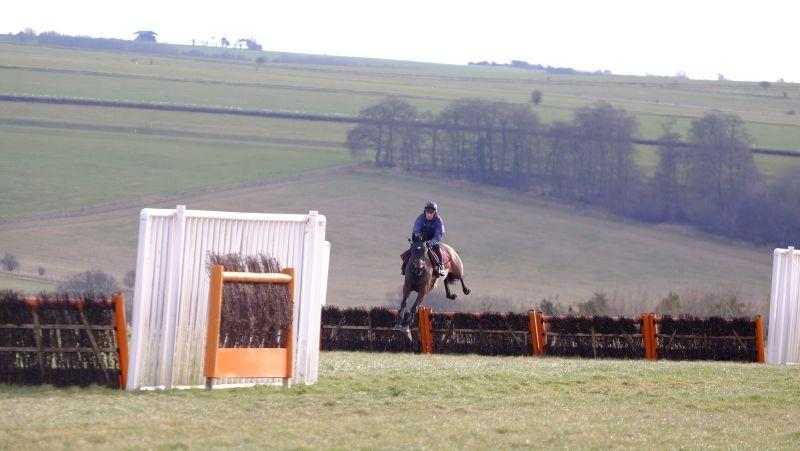 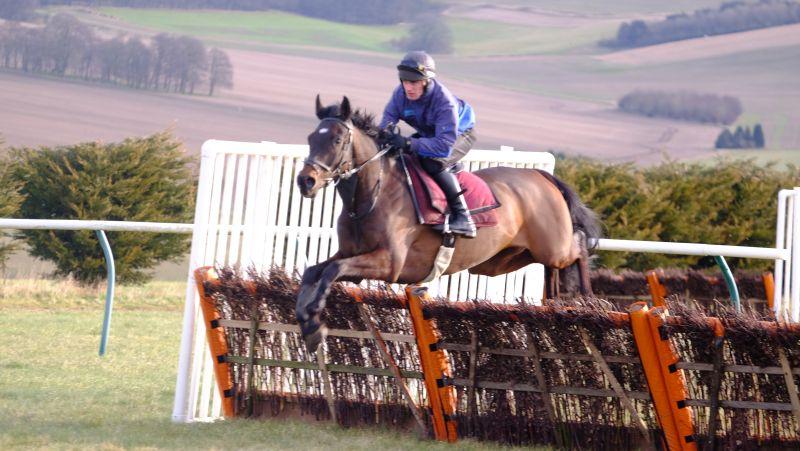 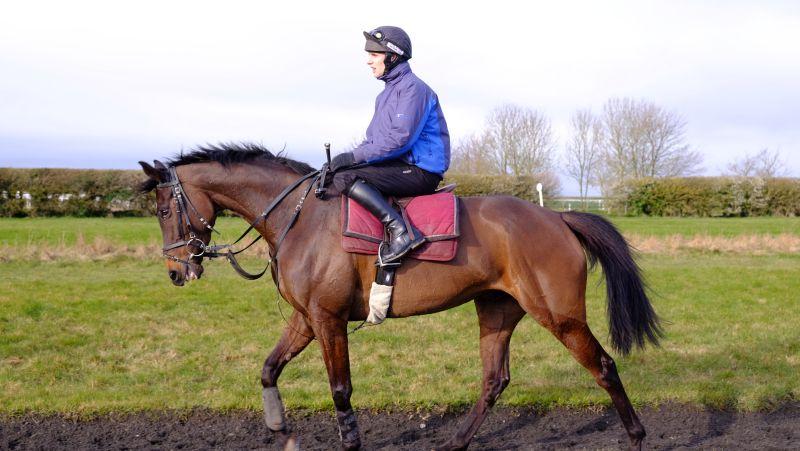 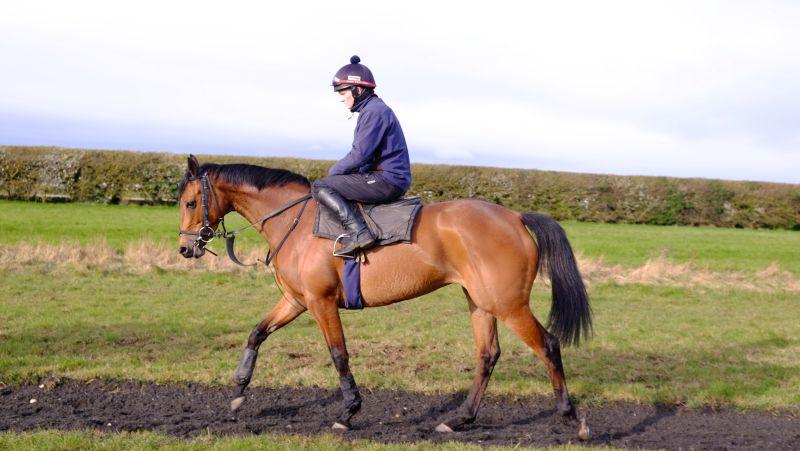 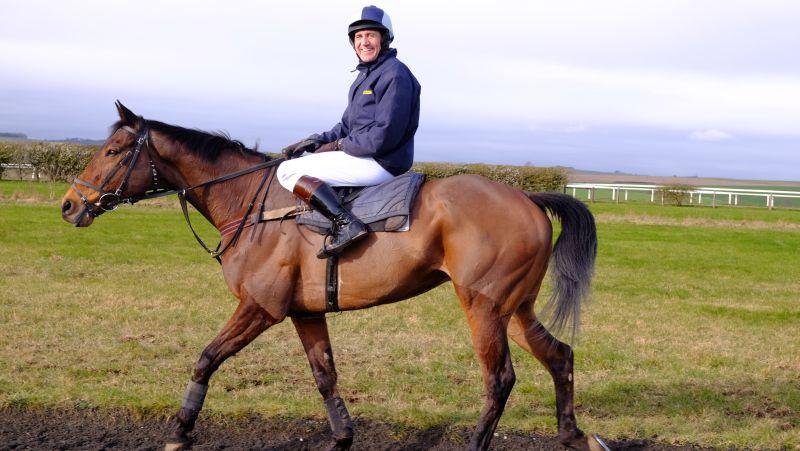