Plus 2 and raining when driving in..Not for much longer apparently.

Yesterday started by taking Vinndication and Imperial Aura to Lambourn for their final gallop before Cheltenham next week.

We, like a great many other trainers, had hoped to have been at Newbury yesterday to do a gallop, but weather played havoc to those plans.

Anyway both did a good piece of work and then jumped fences.. Two happy horses went home and those who rode and watched were equally happy..

I called in to see Pete and Moo Mordaunt on the way to Huntingdon..

It was sunny, dry, cold and very windy at Huntingdon yesterday but the ground as expected was incredibly tiring.. tacky stuff..

Imperial Icon was second.. probably should have finished third but the odds on favourite Fearless fell two from home.. That was a good start for Imperial Icon.. loads to learn and it was good to see this horse produce more on the racecourse than he does at home..

El Presente predictably hated the ground and pulled up.. he will now wait until May before running again and then he will have a summer campaign.

Yesterdays race for EP was planned for months and all his owners had made arrangements to go.. A rarity to get them all together.. who would have thought that Huntingdon would be that soft?

If anybody had doubts about the use of the whip then they should watch David Bass’s ride on Equus Secretus in the 3 horse novice chase..

This horse was trying everything possible not to win.. Jumping violently left he almost disappeared off the racecourse and into the stream..

How David kept him going I don’t know.. well I do because he is a determined soul and not many other riders would have done what he did..

David deserved accolades for his ride and as I said to Ben Pauling after.. a large vegan present for the jockey was needed......To watch the race click here.

There were not many trainers there yesterday, but one who had travelled miles was Jeremy Scott.. 4 and half hours from Devon and then his horse finished second..

Kevin Clancy and Stephen Cannon were also here to see their decent novice chaser Two For Gold.. plans to discuss.

No runners today as Chepstow’s meeting was washed away.

This evening I am doing one of those dreaded Cheltenham preview evenings at The Wild Rabbit..

Actually this one is very different from the normal ones which is probably why I do it.

Yes for charity but about 10 trainers are there hosting a table for supper.. after supper Charlie Brooks will ask every trainers for their thoughts and tips.. end of story and no arguments.. more fun..  For all?

A lesson in life?

A little boy was walking on the road eating a chocolate.

A man came over and said, "Son, eating chocolates is bad for your health."

"By eating chocolates?" The man asked.

"No, by minding his own business." He replied. 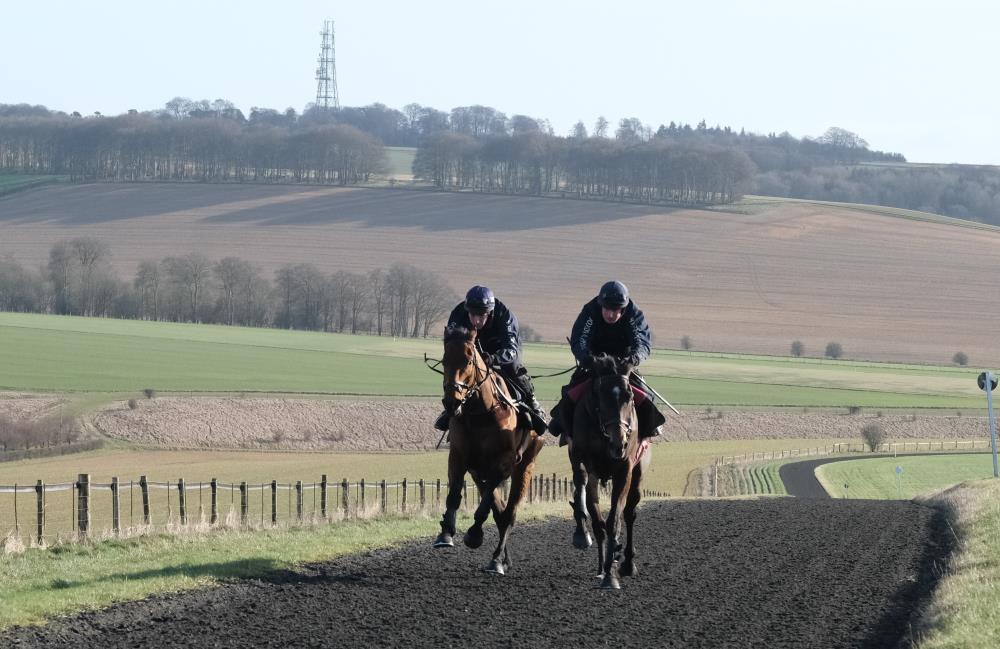 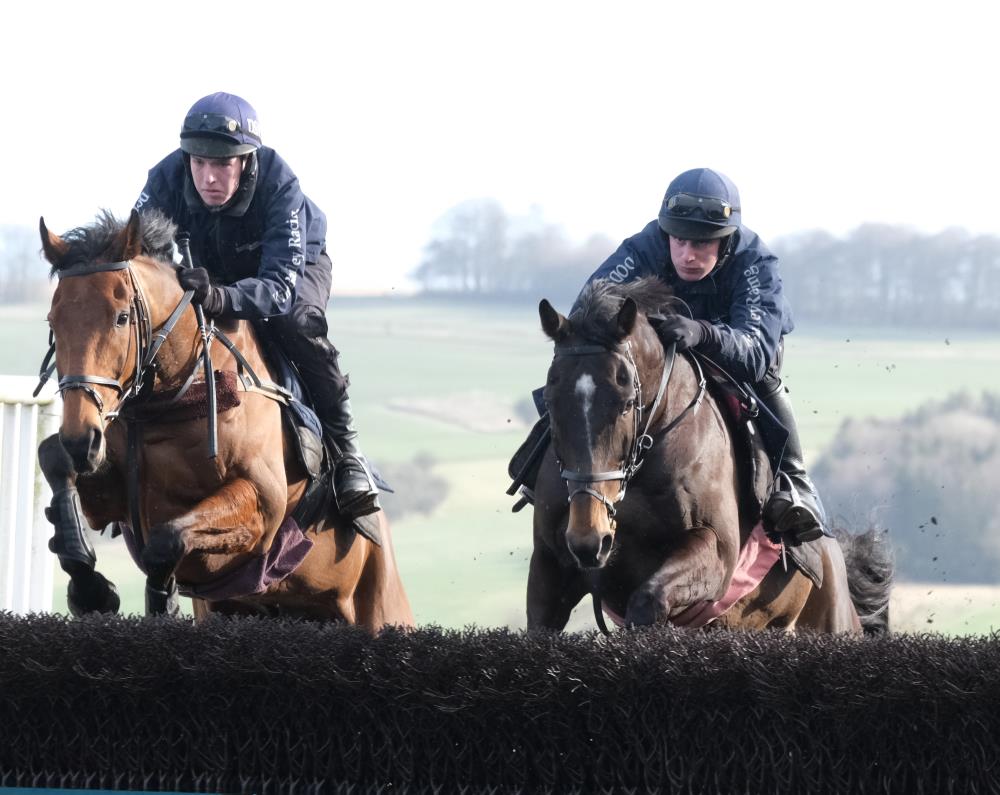 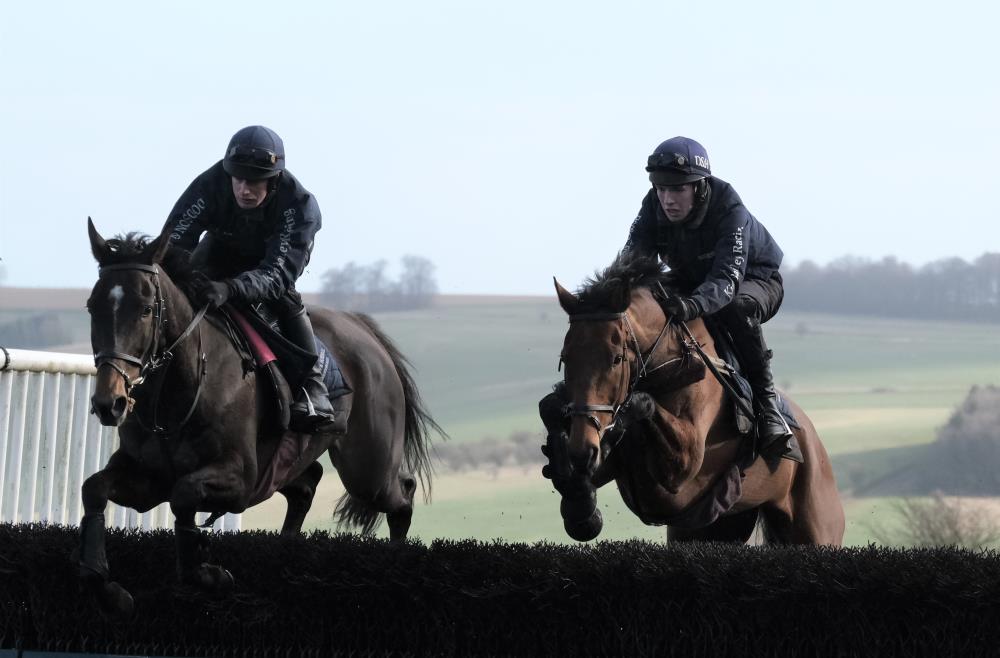 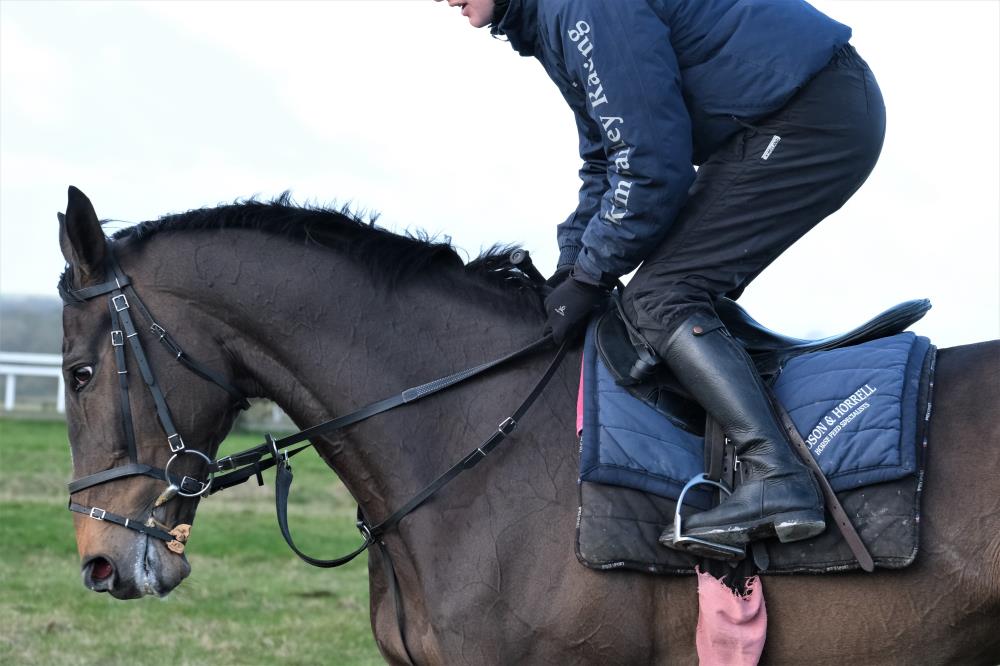 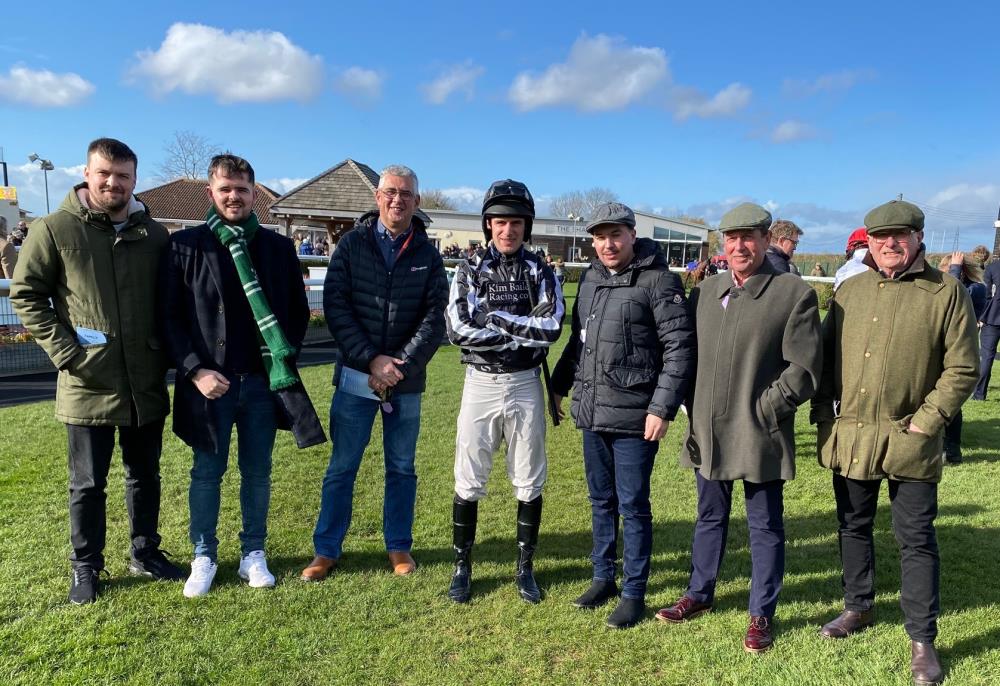 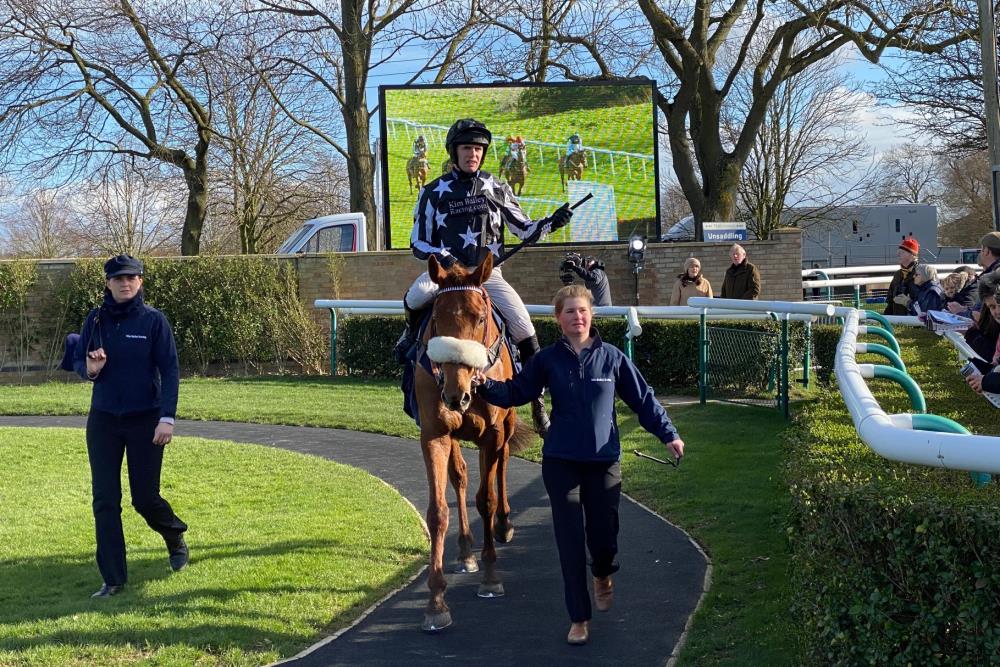 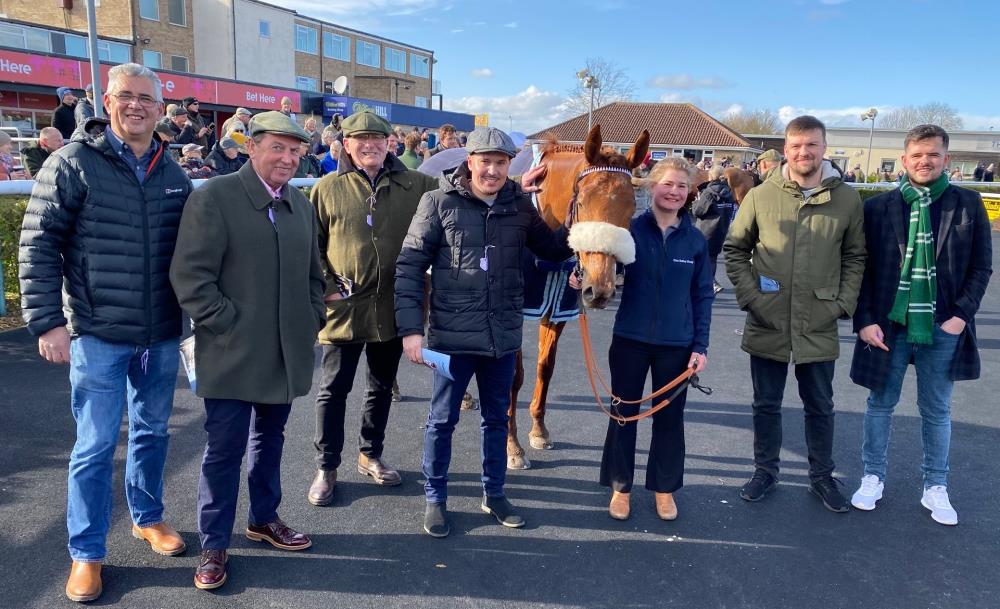 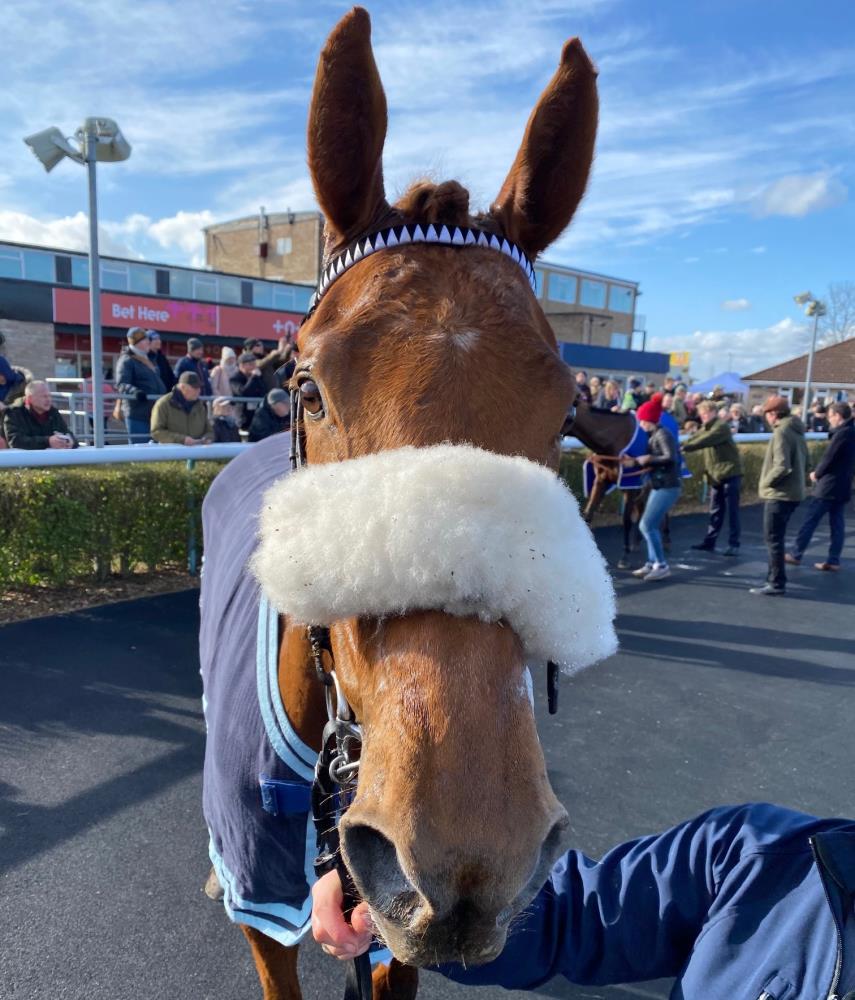 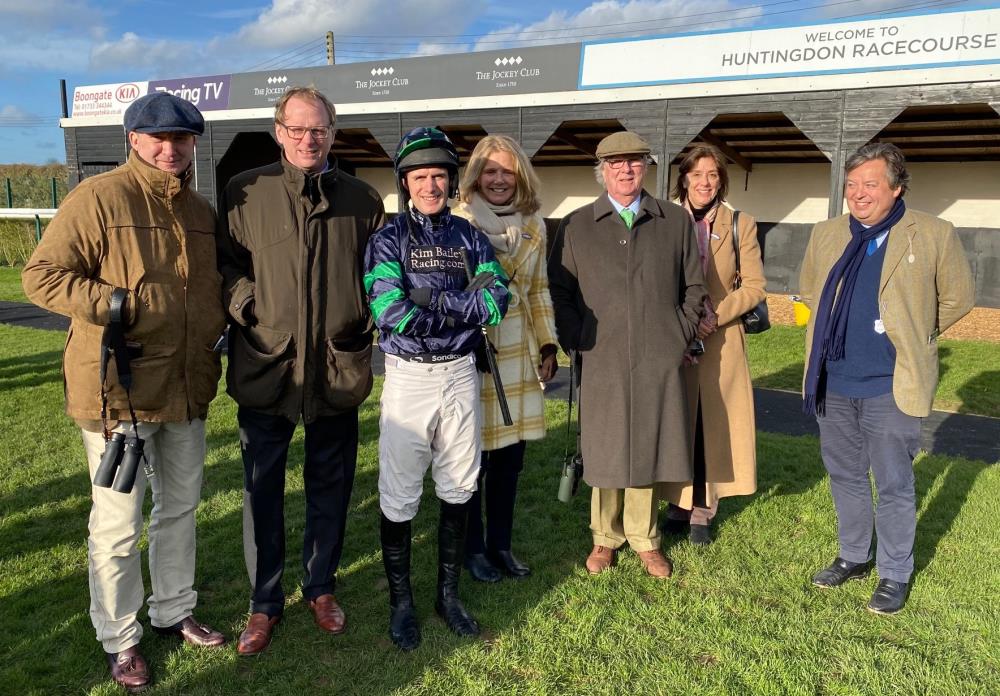 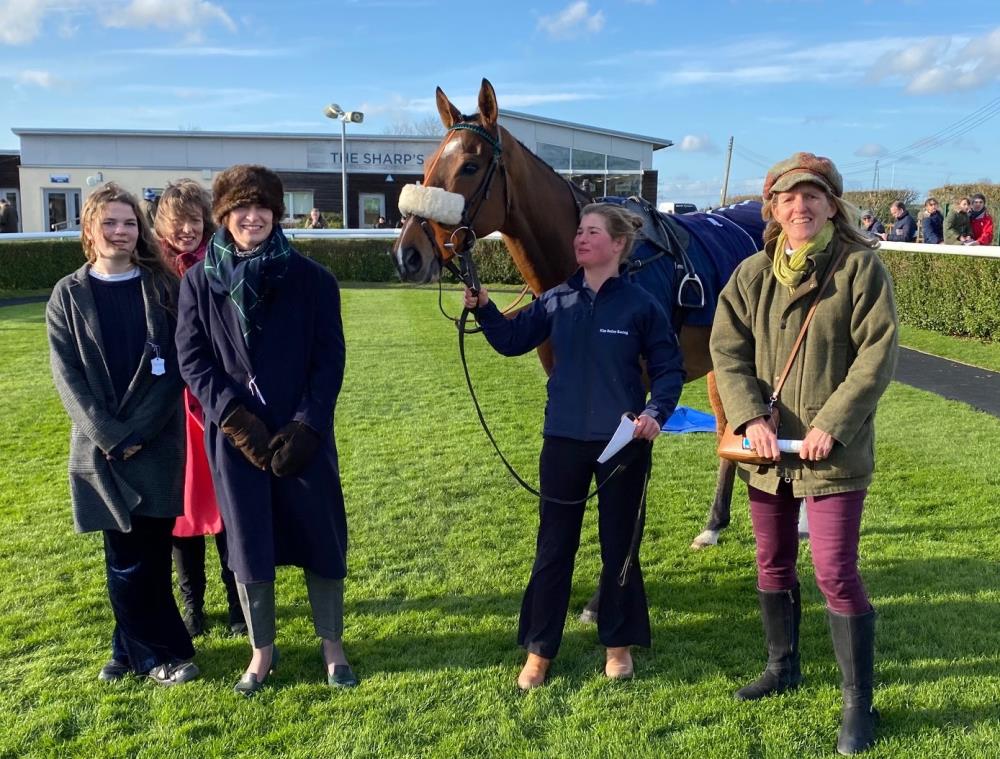 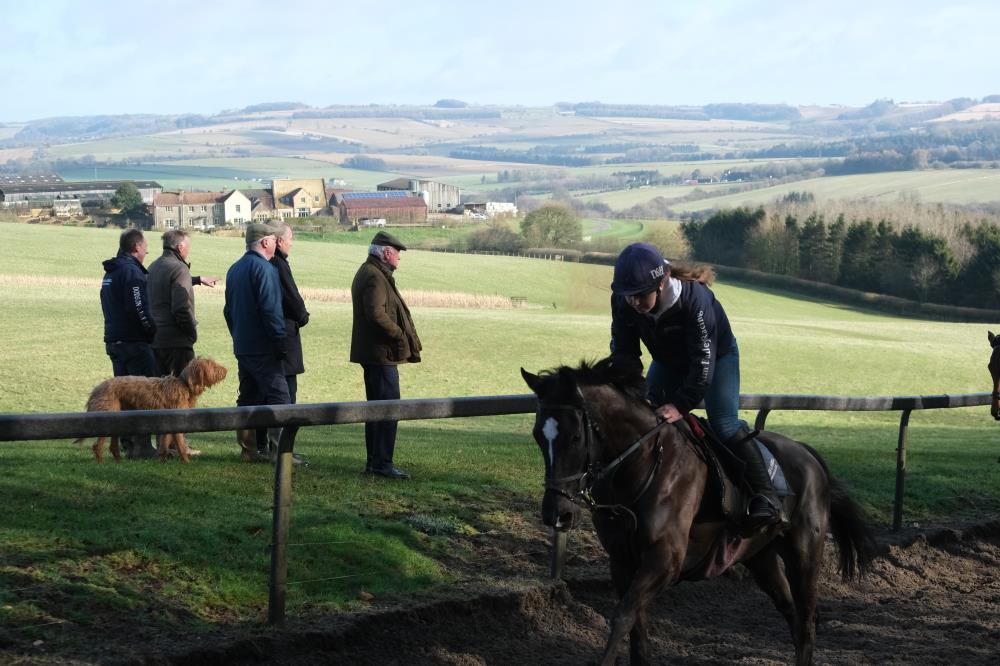 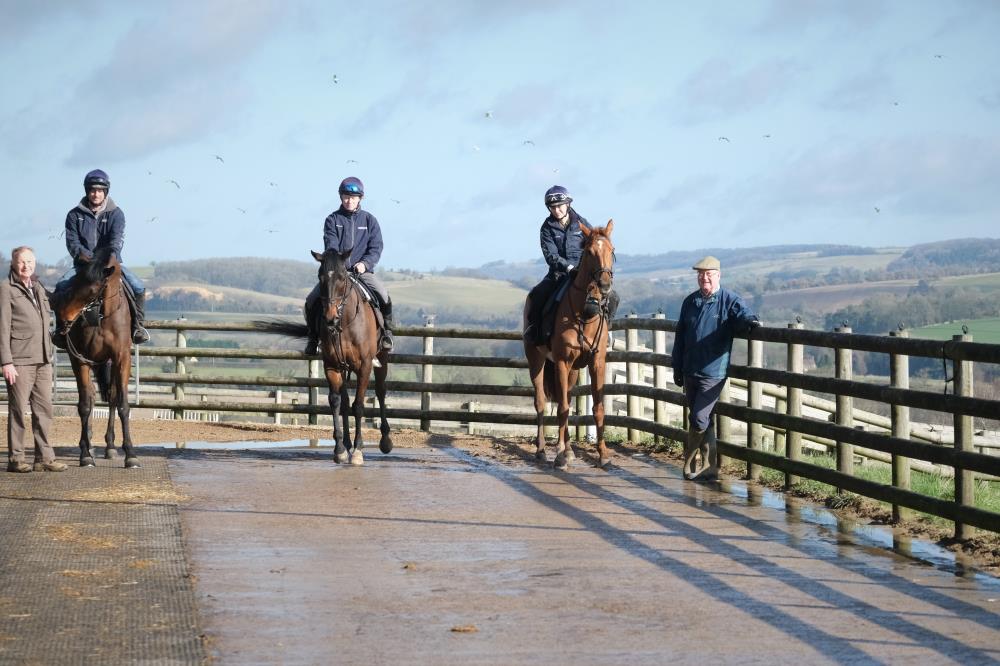 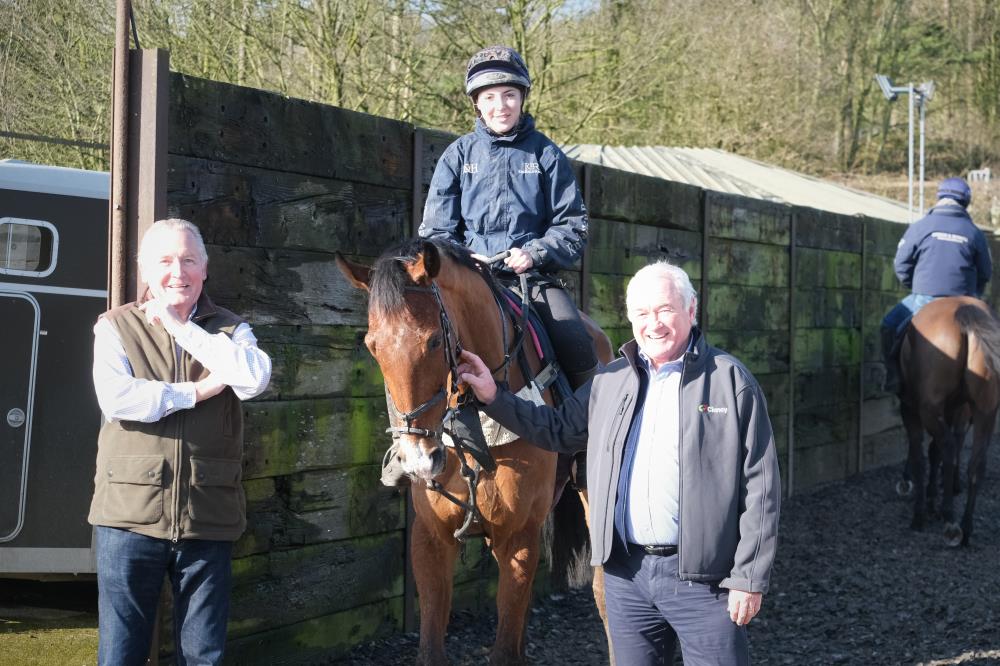 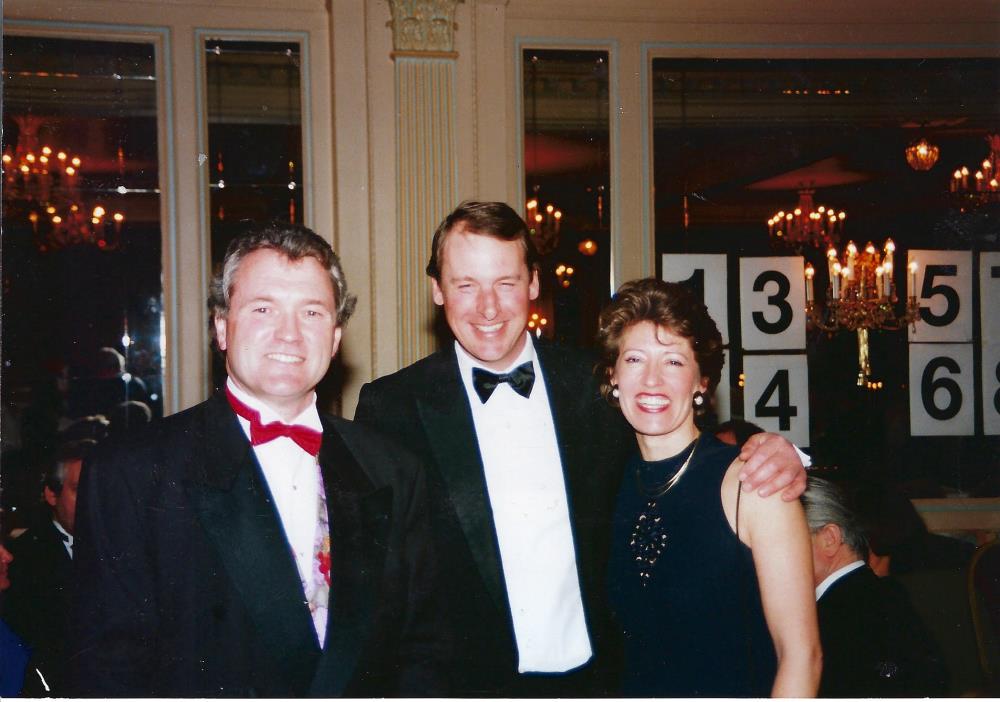