Plus 2 and dry when driving in. Frost on the windscreen.

A fun night at The Wild Rabbit.

Organised or rather hosted by Charlie Brooks we had a good supper and on each of the 10 tables there was a trainer or racing personality who at the end of supper had to stand up and select one horse to win and one outside to follow.. and reasons.. Short and sweet and far less boring.. It was a fun night

Nicky Henderson spoke for the longest.. he did have more horses to talk about..

Nicky has the stamina of an Ox as he is doing a Cheltenham preview every evening this week.. mostly in London..Neal Taylor his driver does not see much of his family this week!

Other trainers there included, Charlie Longsdon, Ben Pauling, Tom Lacey, Grahame Mcpherson, but the star of the evening was jockey Jonjo O'Neill junior..

Good to see Colin Brown and Nicole Rossa (used to look after Docklands Express) and also good to see Rory Daly again.. Rory is a regular at this event.. yes he was there last year too.

David Bass and Ciaran Gethings were in this morning. Ciaran will be coming in more often from now on as Ned Curtis has moved on to do other things away from racing.

Maria Kelly, Gerry Kelly, Annabelle Hughes and Peter Hughes were here for a charity ‘Morning on the gallops and breakfast’ which they won at an auction in aid of Grippers and Brighter Futures Cancer Services. Maddie with her apron on this morning.

This weeks movers and shakers in the BHA handicap charts are Mon Palois down 1 to 116, Station Master down 5 to 125 and Sadlemor has been given a hurdle mark of 94.

It looks like The Cheltenham Festival will go ahead as planned.. That alone is a relief, but whatever happens it is not the BHA who will call time on this event.. it will be the governments decision.. At the moment Boris has called it business as usual..

If you are still looking for somewhere to stay for the Festival next week.. this is now available

Wife walks into bedroom while I’m getting ready:

‘You’re so gorgeous, I can’t walk by without kissing you.’

Turn around, surprised but expectant, to find her leaning over the dog.

Romance is alive and well in our house..... 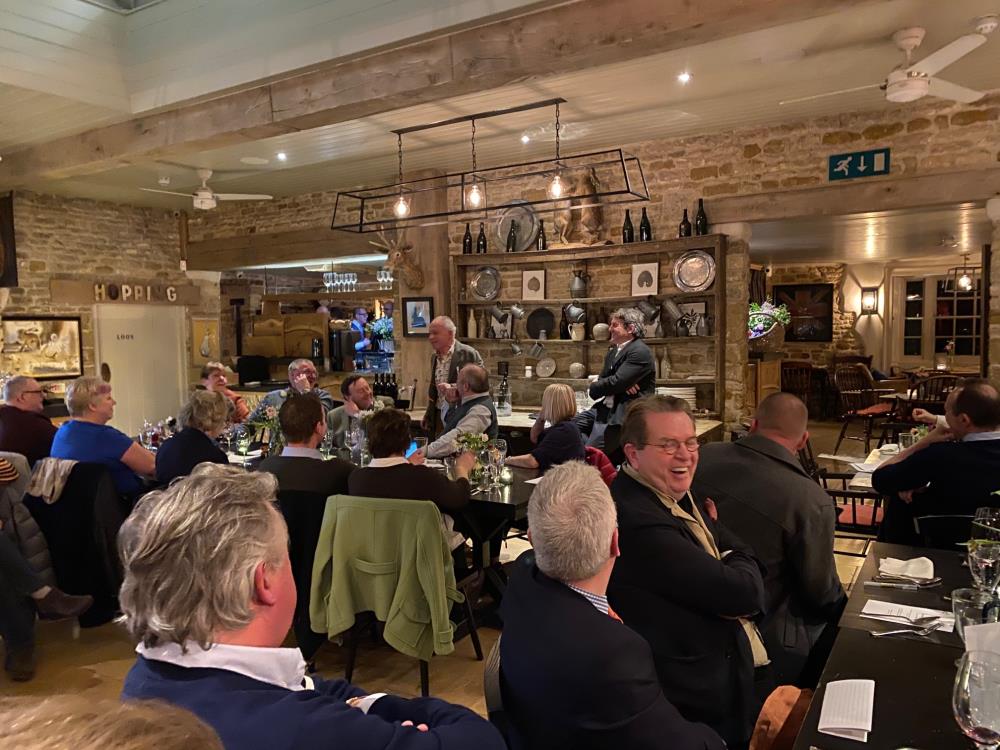 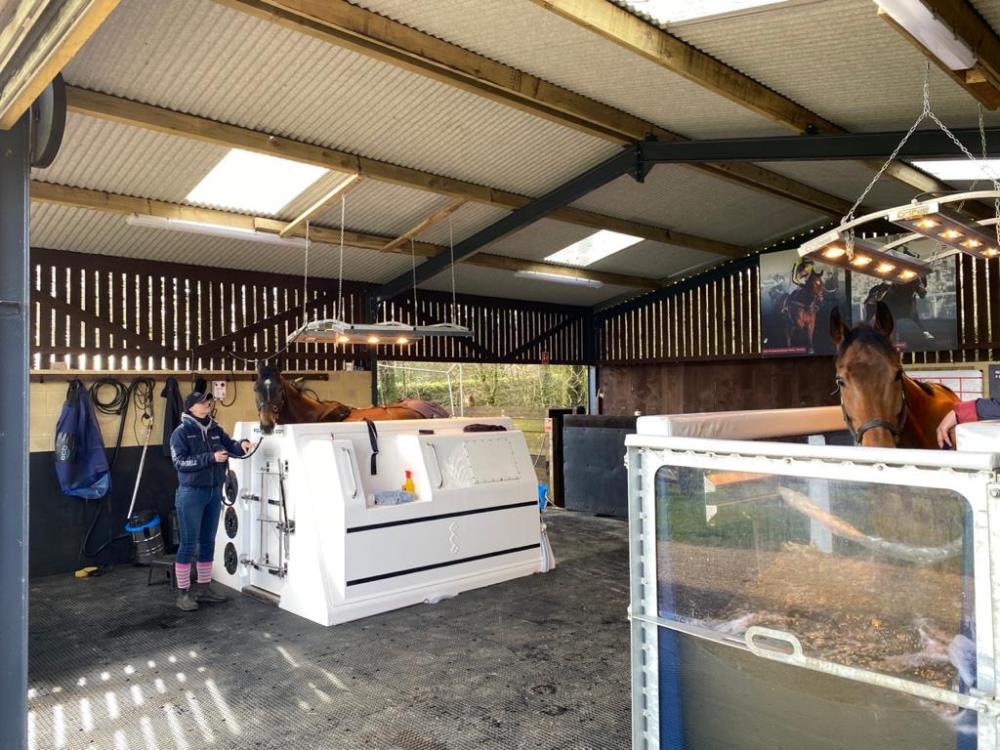 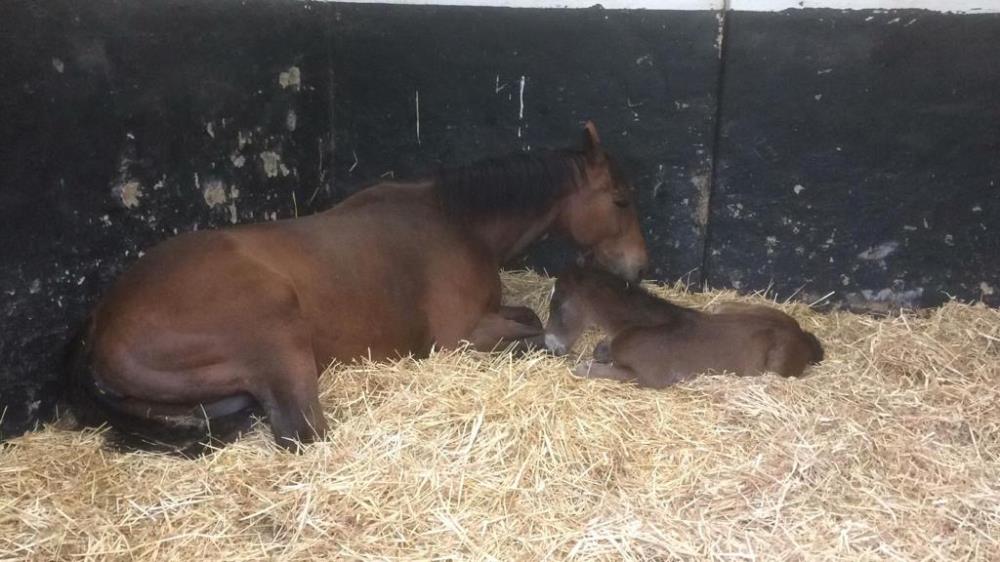 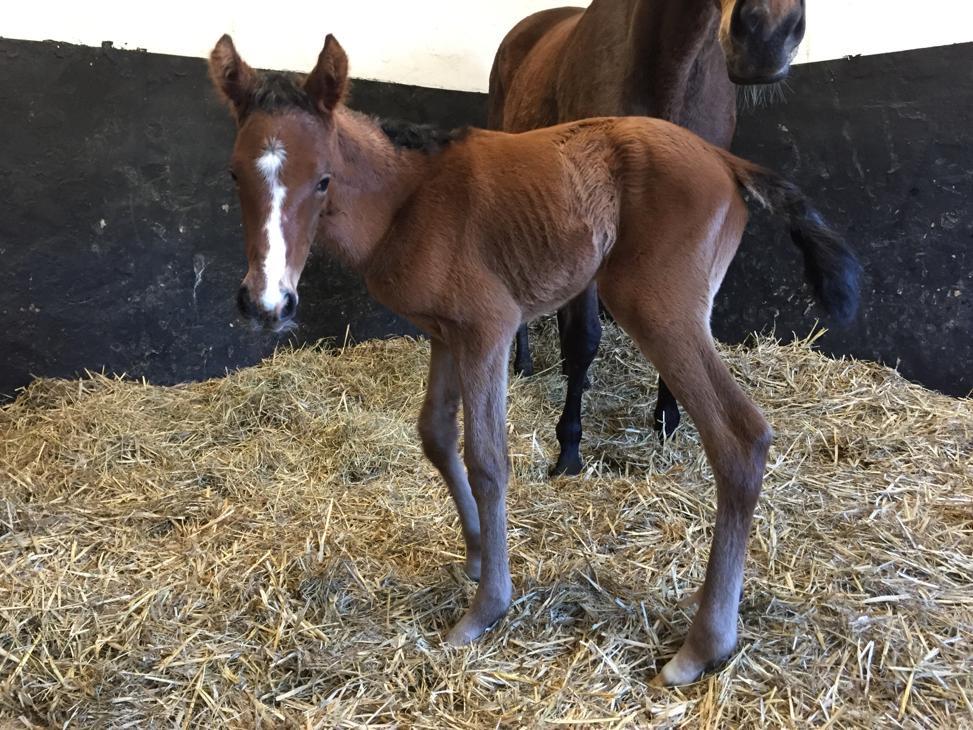 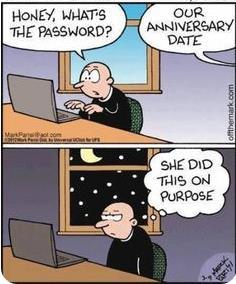 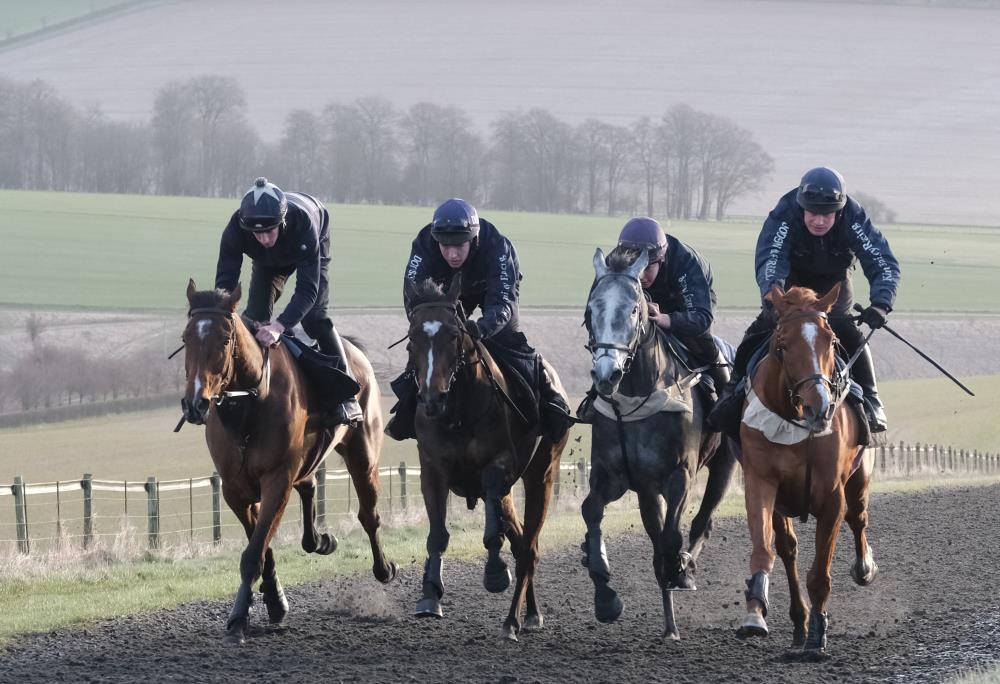 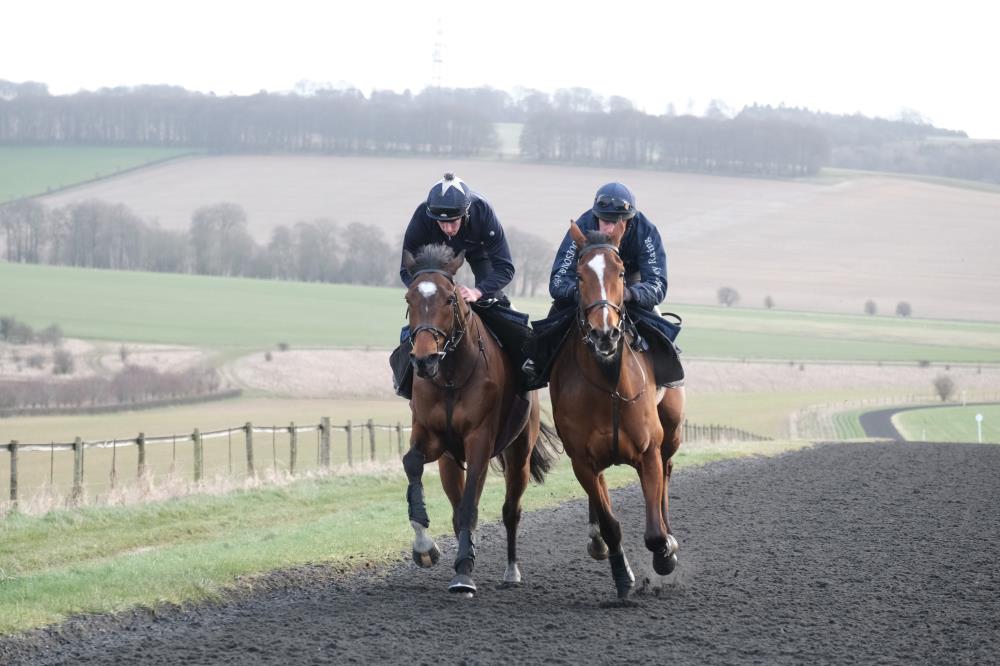 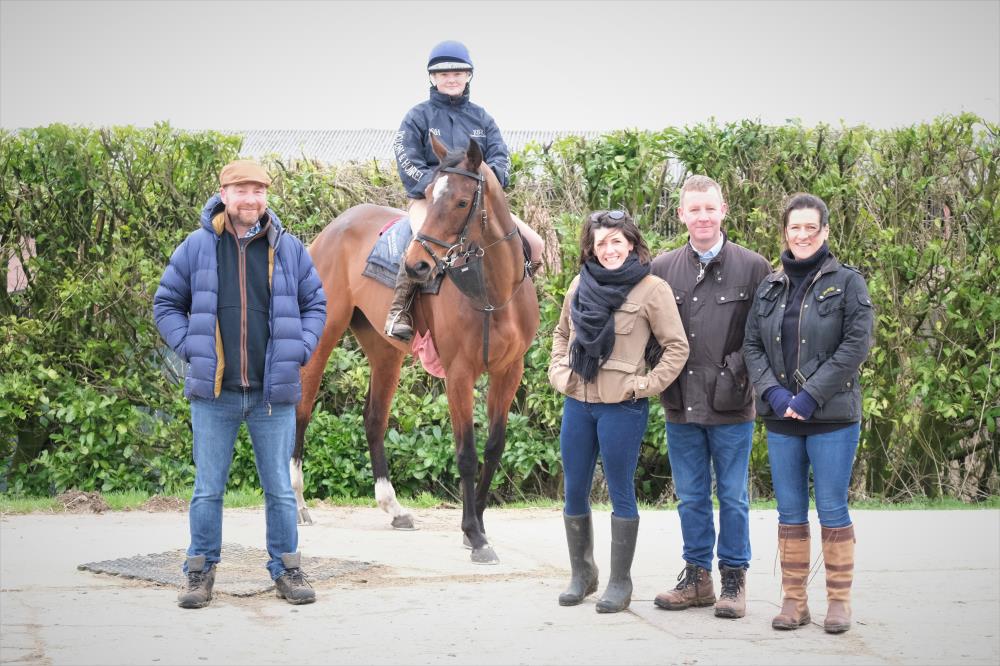 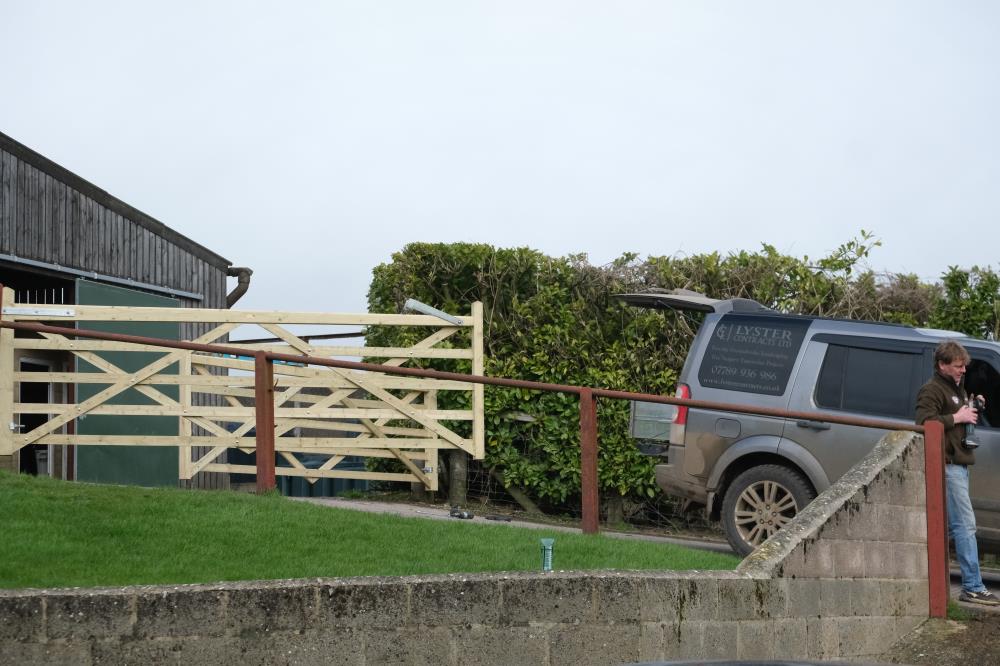 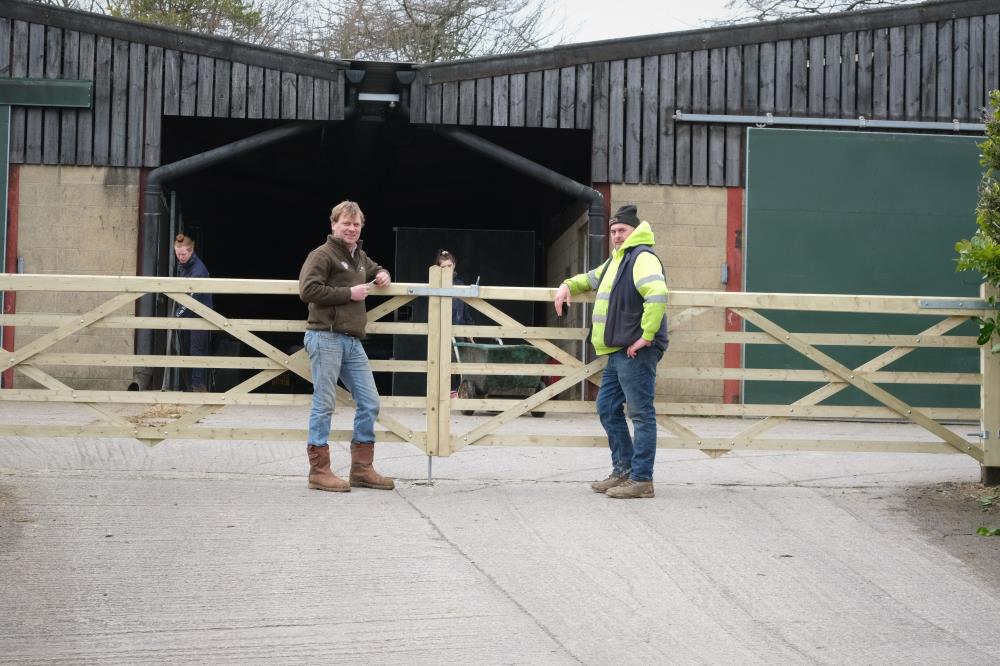