Plus 3 and raining when driving in.

When will it end.. It seems that every day I leave home and drive to Thorndale in rain and through floods.. We are saturated here.

It was certainly wet at Ffos Las yesterday but sadly those conditions, although ideal for Harry Topper, did not help as the old boy pulled up .

Harry Topper has been a total star for the yard and was the horse who put us back on the map, but it is now time for a happy retirement.

You have to look back on Harry’s career to see what a complete gem he has been to us.

Harry Topper who was bred by David Keyte started life in Herefordshire..

With a unfashionably pedigree, he arrived here on the advice of Vicky Price as a 3 year old.. Harry was a big gangly gelding who box walked, cribbed and wind sucked.. basically he had every vice you should not have to be a racehorse..and probably not the right shape..

Racing life for Harry started when he made his racecourse debut at Hereford on April 7 2011 in a bumper..

The day did not start well as it took the best part of 2 hours to try and get him on the horsebox.. we actually gave up and tried the putting him on the trailer.. again it was a slow job but with time and patience, and finally with no partitions, we managed to get him on..

I have to say we were not expecting huge things of his debut, but his rider Charlie Greene, who also looked after him and rode him every day always said he would be different on a racecourse as he was slow but tried and would run through a brick wall for you… Try he did and he staggered us all by winning..Huge excitement for his owner breeder David Keyte.

So impressive was his win that David and Brightwells came up with the idea of putting Harry through the sales ring at the Cheltenham Brightwells sales in May..

Those who came to see him that day would remember seeing a horse almost running around his stable as he box walked so badly.. anyway he did not fetch his reserve of 75K and came home.

It was then that I persuaded Tony Solomons to buy half share off David and hence the partnership was  set up.

The following season, after an intial bumper at Ascot, he went hurdling and won 2 novice races impressively and finished up at Aintree, which was all too tight a course for him

Chasing came next and this was when he came into his own.. Winning his first three chases well, he then went to Kelso for their big chase but unseated his jockey and then we went to Punchestown where he did the same.. He was never a brilliant jumper, probably because he had long legs and they took a huge amount of organising.

The following season he started off by winning the prestigious Charlie Hall Chase at Wetherby and ended by winning the Denman Chase at Newbury, which was sadly to be his last ever win.

Leg trouble and top weight in handicaps did not help and life became difficult as he was not a Cheltenham horse..

Veteran races gave him a chance to continue his career and although he ran well in them, he did not win.. yes he pulled up yesterday, but he had a very hard race when second at Exeter in February.. only two horses finished and the effort probably finished him too..

Tony Solomons bought the other half of Harry last May when he looked like heading to the sales again.. As Tony said then.. Harry will retire and have a good home when it is needed and now that decision has been made..

Harry Topper finishes his racing life after winning 8 of his 24 races sound and well.. all I can say is thank you Harry for all you have done for us.

Jockeys who rode him won't forget him either.. Sean Quinlan, David Bass, but a big thanks to Jason Maguire who really sorted Harry out.. They gelled..

Now we must find a very good home for Harry Topper to enjoy the rest of his life.

Thanks for the ride Harry...You are the most lovely horse. 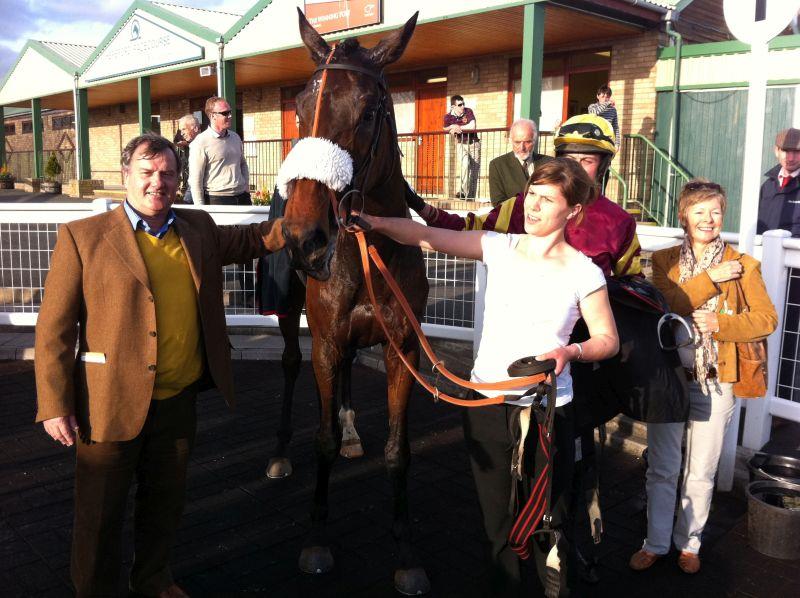 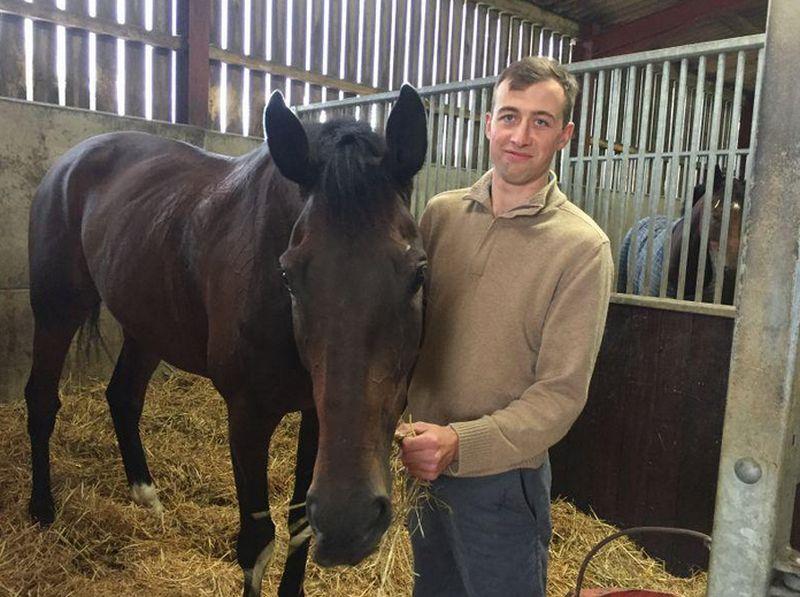 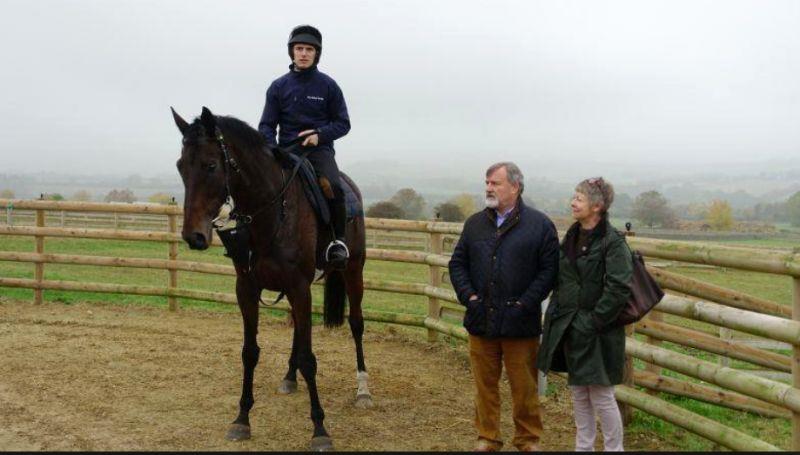 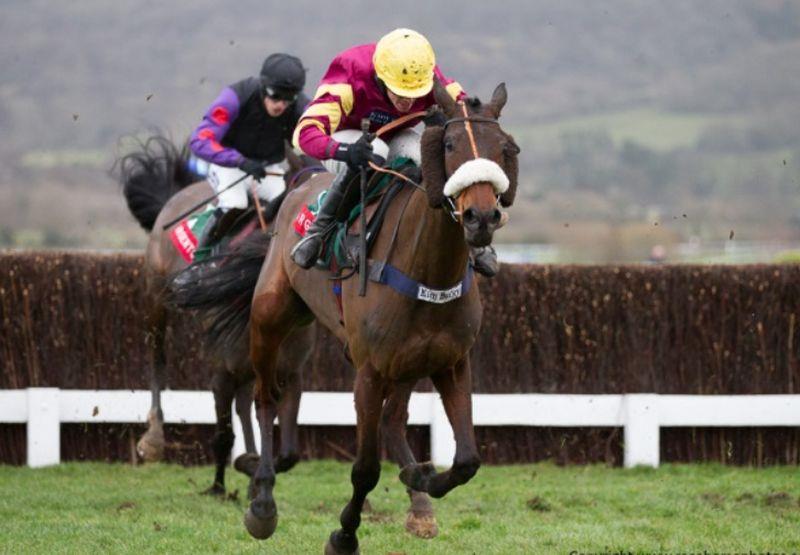 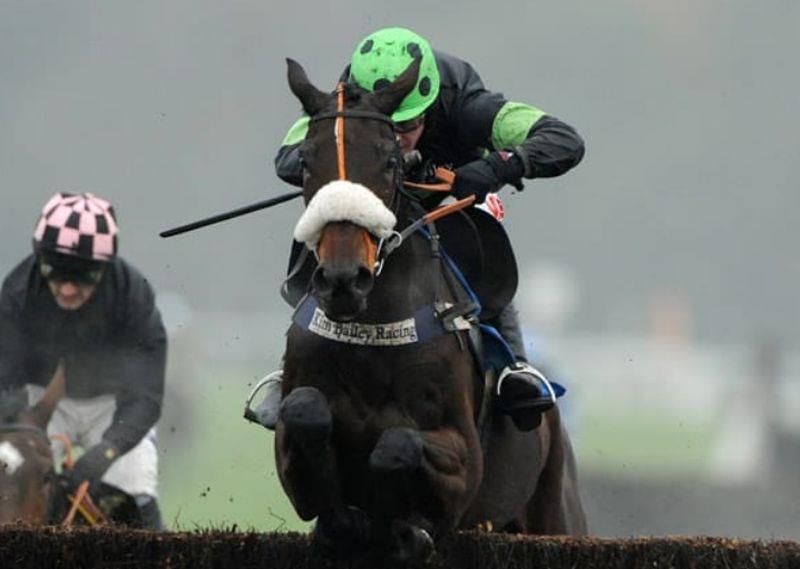 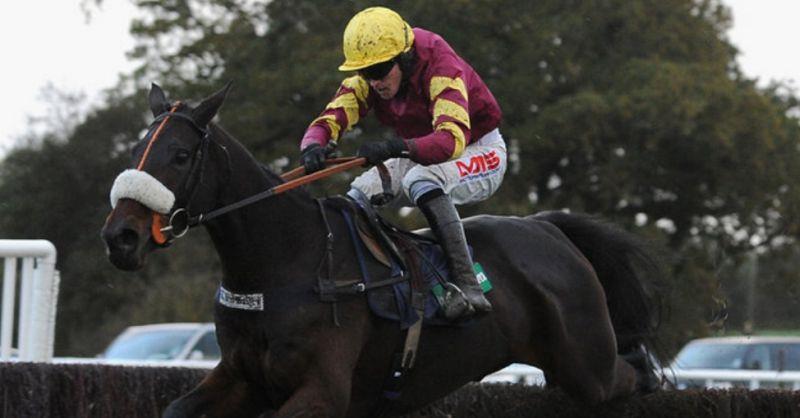 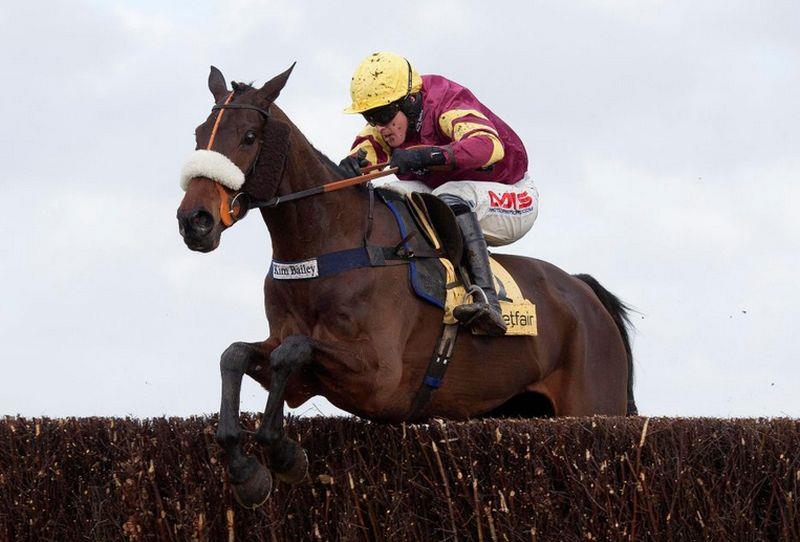 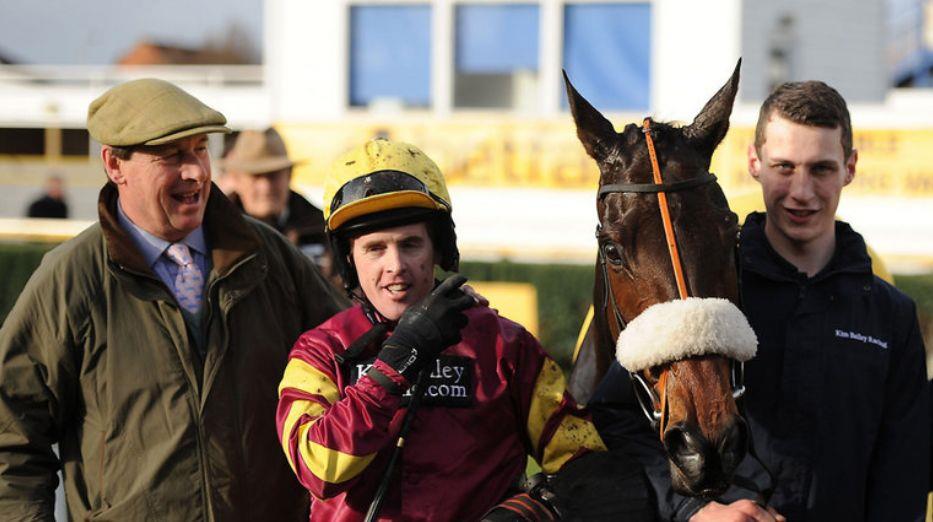 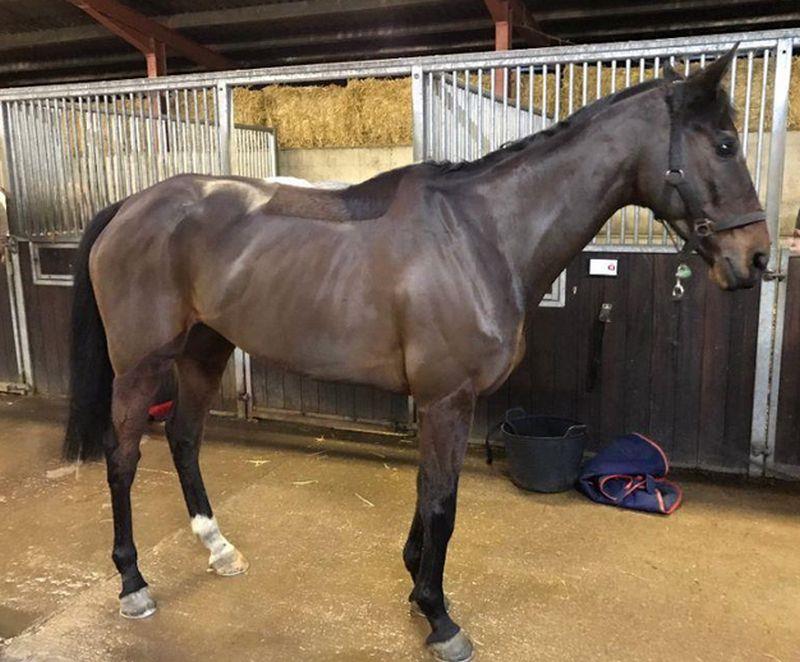 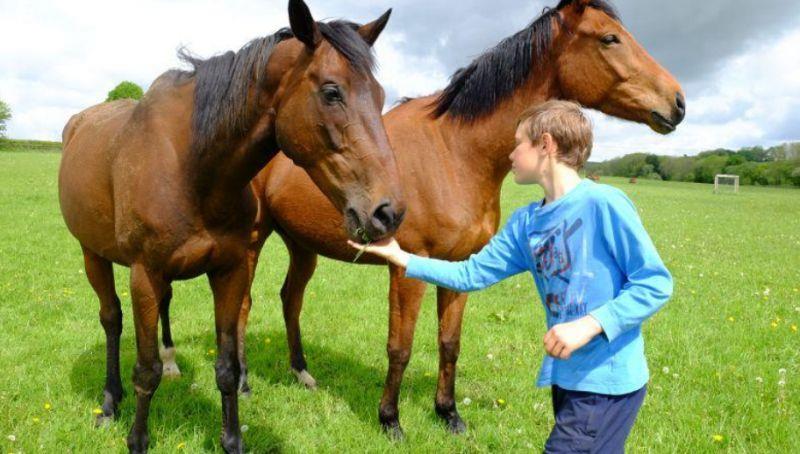