Plus 5 and dry when driving  in. A stunning morning.

‘That’s it, its all over’. Ruby Walsh after winning on Kemboy.. A planned and executed retirement. On home ground after winning the Punchestown Gold Cup. What better way to go.

It might seems strange but we have all been expecting this announcement. Ruby has had his family racing with him on all the big days. We all expected it to happen at Aintree, but then he did not win the Grand National..

Go out big and why not as Ruby has been a master of his trade.. Willie Mullins and all racing will miss him.. he has ridden the best and shown he is that jockey too.

My horsebox headed to Dorset to pick up a horse we bought last week when travelling South..

After returning from his honeymoon with his bride Virginia, Luigi stopped by his old barbershop in New Jersey to say hello to his friends.

Luigi, "Everything wasa perfecto except for da train ride down."

"Well, we boarda da train at Grana Central Station. My beautiful Virginia, she packa big basket a food. ... She brought da vino, some nice cigars for me, and we were lookina forward to da trip, and open upa da luncha basket.

The conductore come a by, waga his finger at us anda say, 'No eat indisa car.

Musta use a dining car..

' So, me and my beautiful Virginia, we go to da dining car, eat a biga lunch and starta at open da bottle of a nice a vino!

Conductore walka by again, waga his finger and say, 'No drinka in disa car! Musta use a cluba car.'

Then my beautiful Virginia and I, we go to our sleeper car anda go to bed.

We just about to go boombada boombada .... And the conductore, he walka through da hallway shouting at a top of his a voice.. 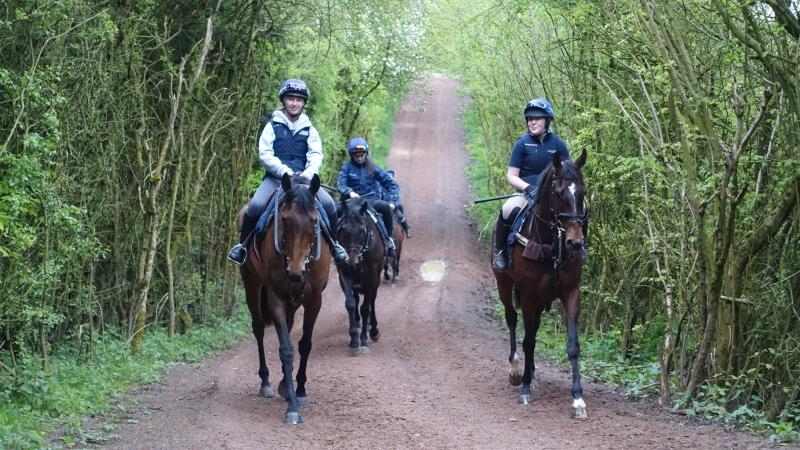 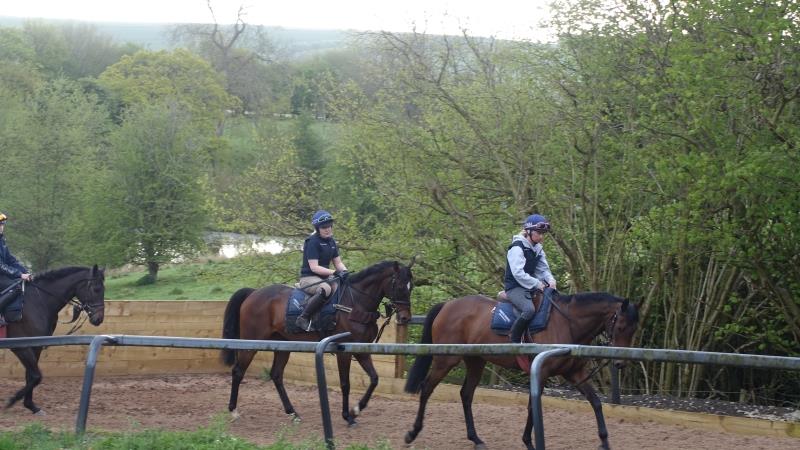 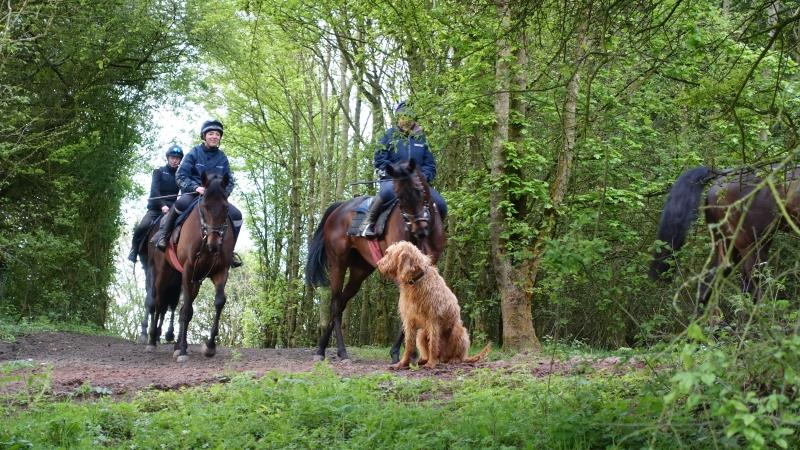 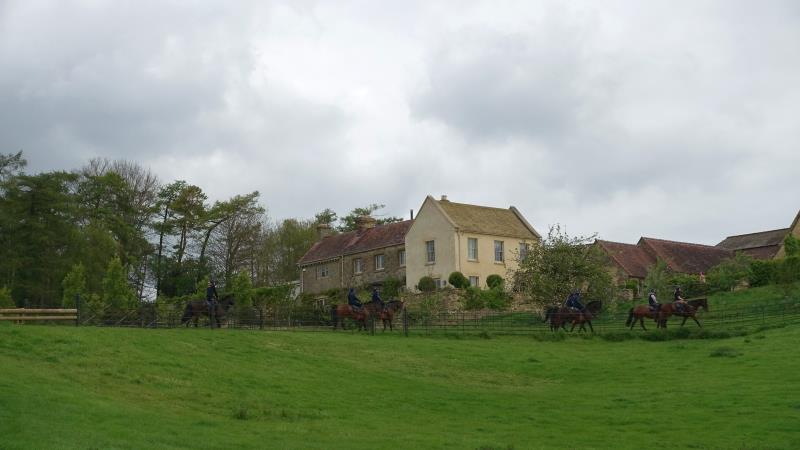 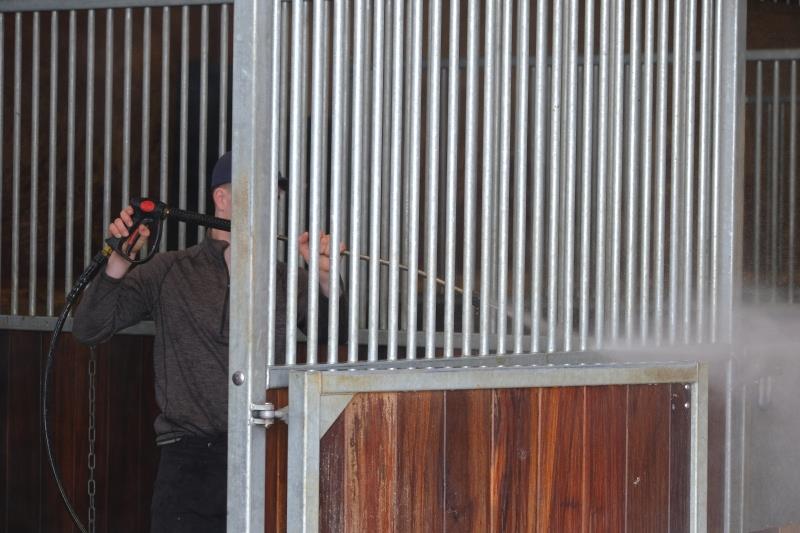 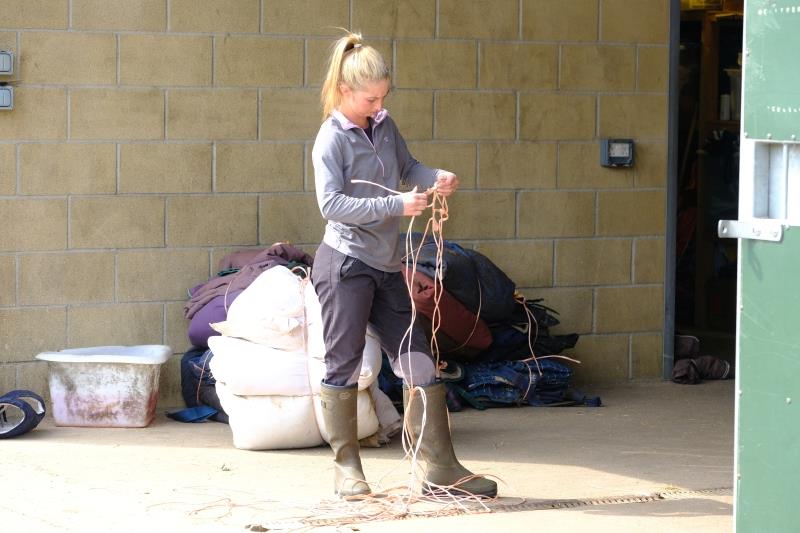 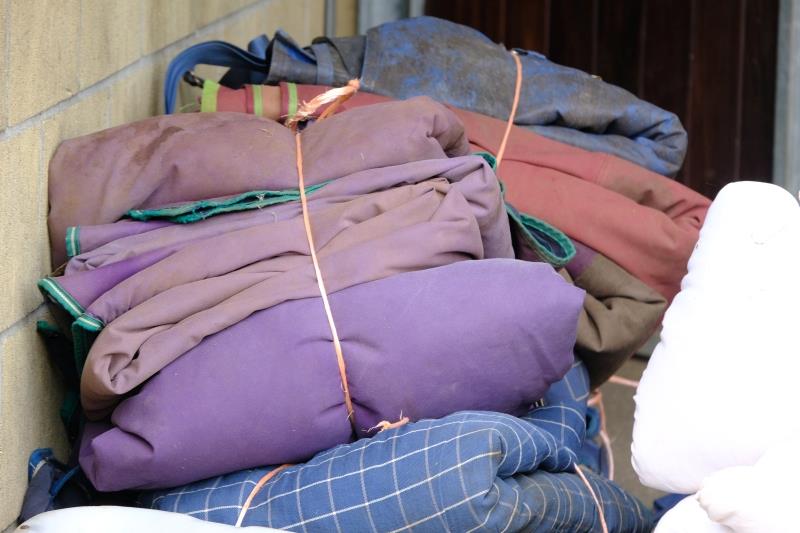 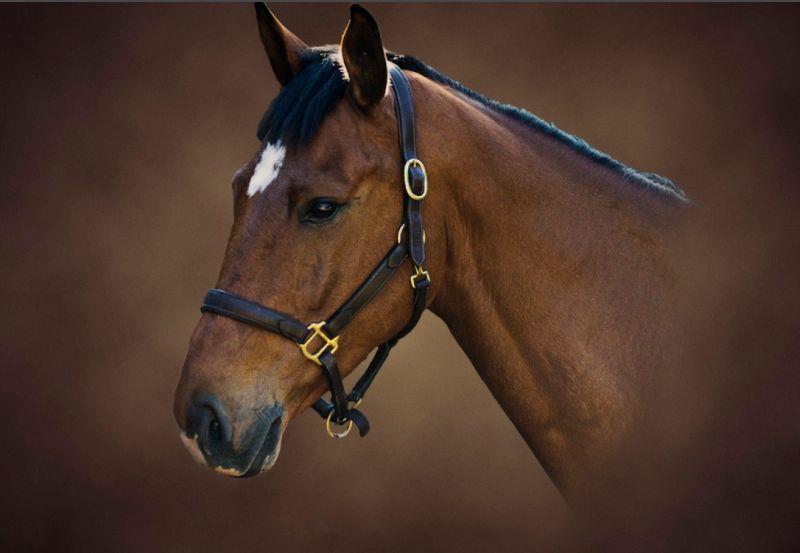