Plus 5 and drizzling when driving in. ..Rain on the way...Needed

Saturday was not the start we had hoped for or expected for the new season. Sammeo was even greener over hurdles than he was when he ran in his bumper. Dandy Dan is struggling and it all probably stems from a good first season over fences and on very fast ground, while I Cant Explain sadly is now retired.

Sunday and a day at home.. mowed the lawn for the first time in over a month and that was for peace of mind rather than show as there has been no grass growth to cut.

Late morning we visited Caroline Wallace at her studio near Naunton and we were able to see her latest commission of a bronze of her Majesty the Queen on her favourite horse Burmese.. Staggeringly brilliant of The Queen and horse, and now all ready to be cast in bronze.

William Nunnerley hosted the morning and explained all about the casting process.. Fellow guests included Buffy, Bennet and TUMCB’s parents Richard and Libby Evans.. Yes there was as you could imagine much talk and mikey taking about their son in law the NDGB..

Last nights staff part was a resounding success.. Deserved and from my point of view very appreciated.. David Bass did his bit by buying the pizzas.

The staff handed out awards which they chose.. It was rather special.

The most improved award. ..Ebony

The forever with us award.. Stevie

The best fall of the season award.. Will

The most insperational award.. Leigh

The obsessed with their horses award.. Kate

Keeping the show on the road award.. Mrs B..

Best ride of the season.. Hometown Boy at Aintree and not for us.. Ciaran

We have three runners today. Inca Rose and Subway Surf head to Warwick while Mon Palois heads to Kempton.. For my thoughts please click here.

Issy Budge and her mum and dad Paula and Karl were here for a morning on the gallops. 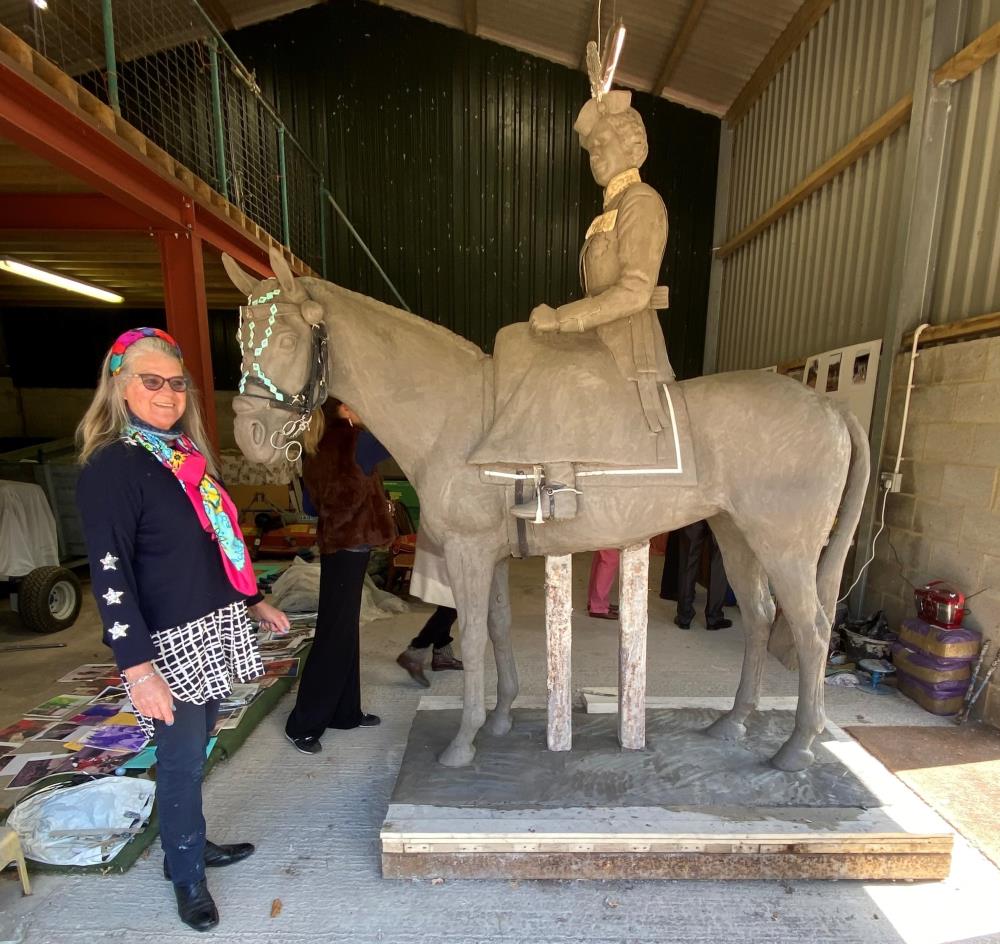 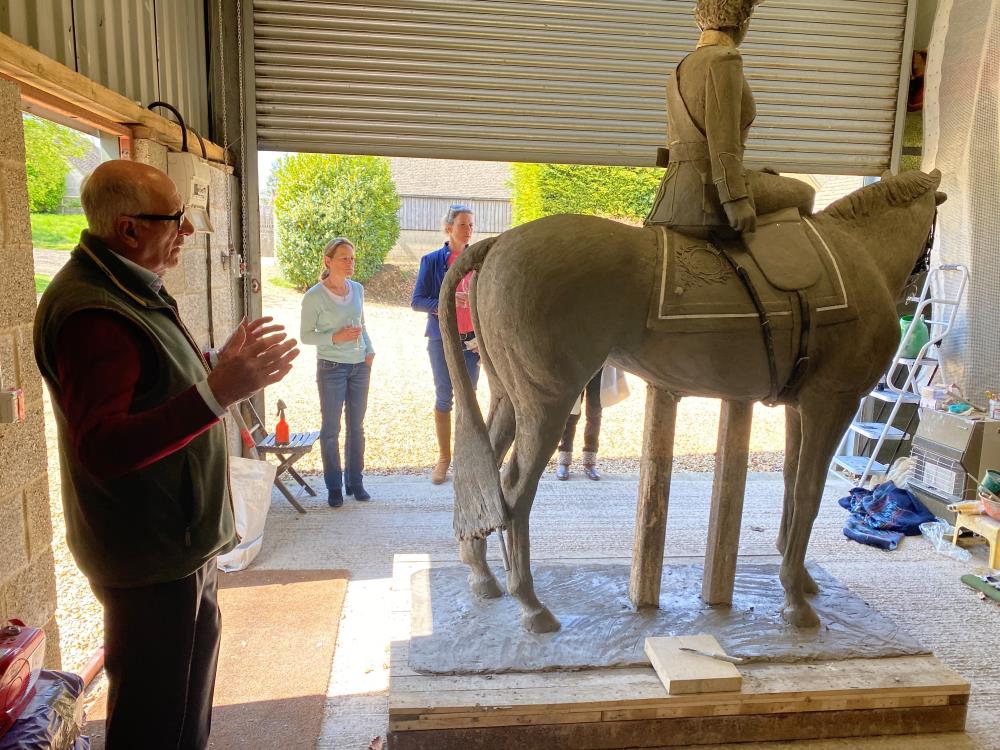 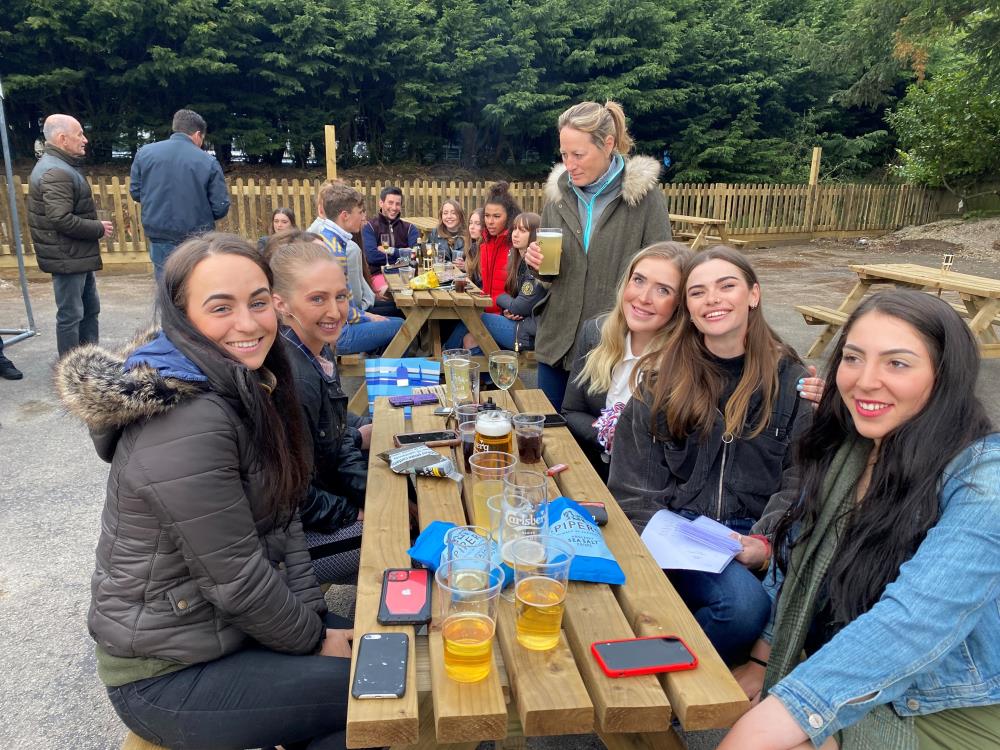 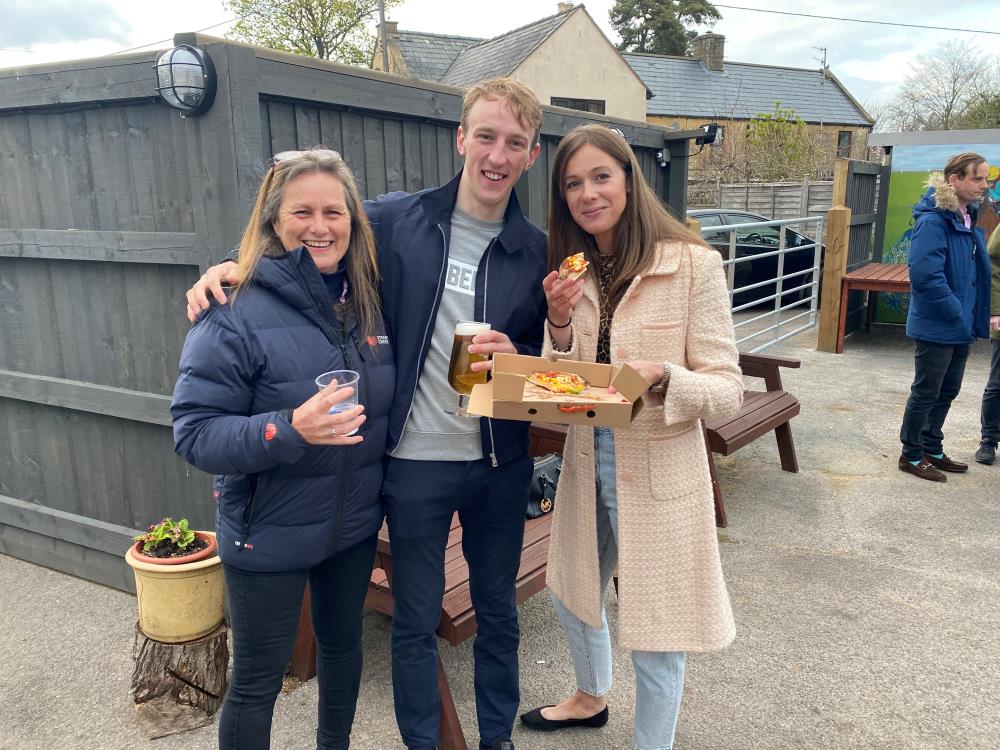 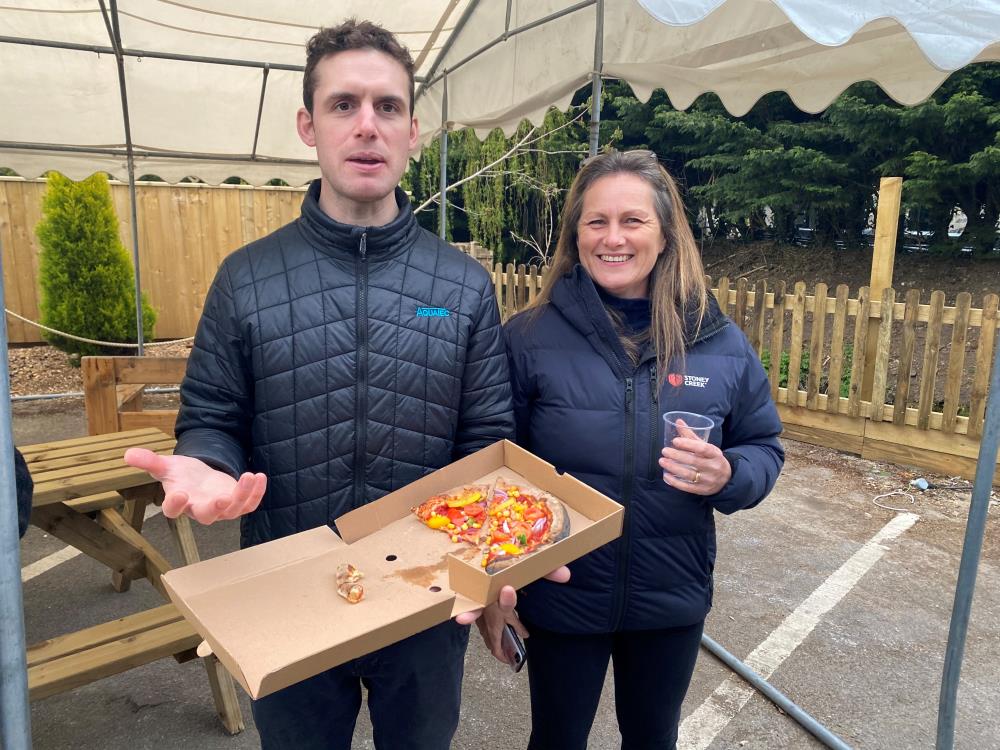 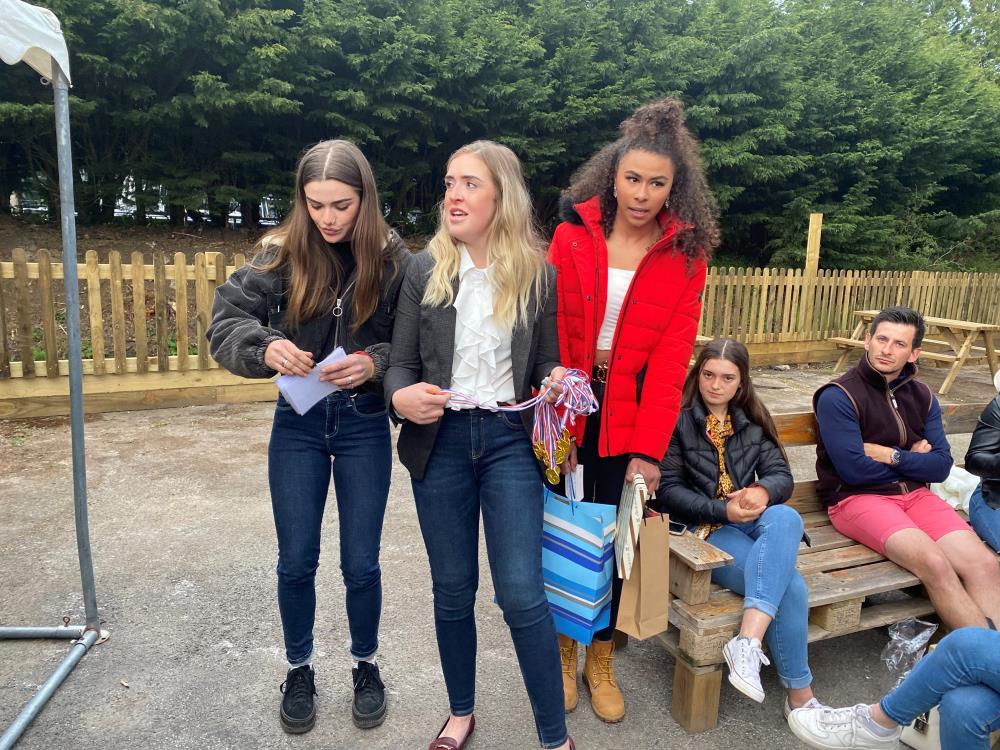 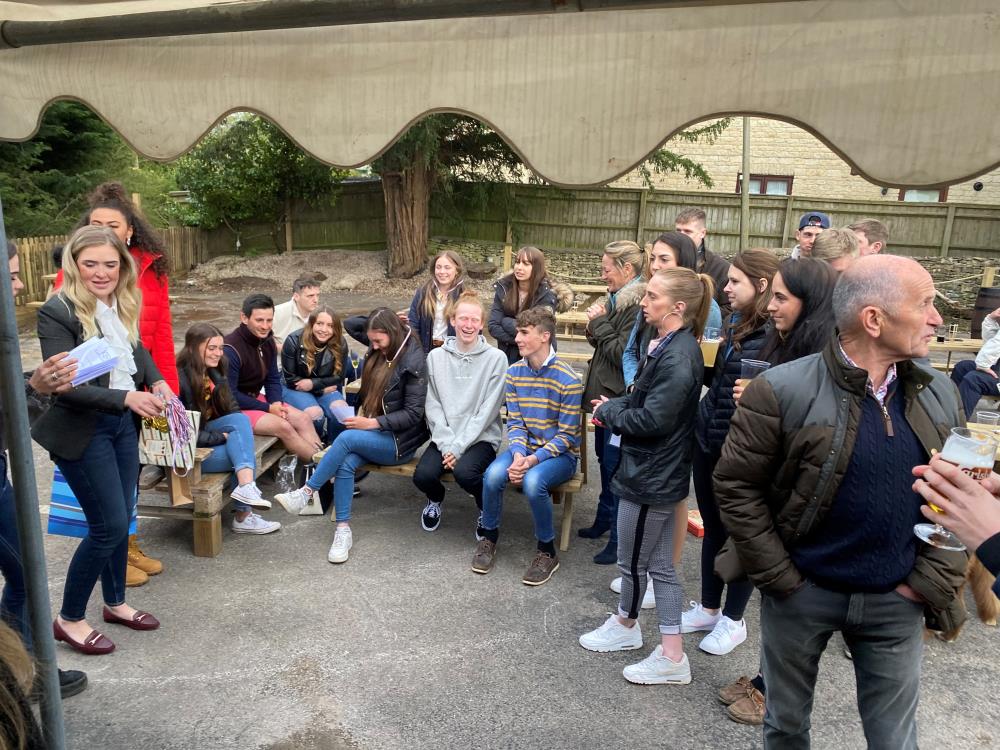 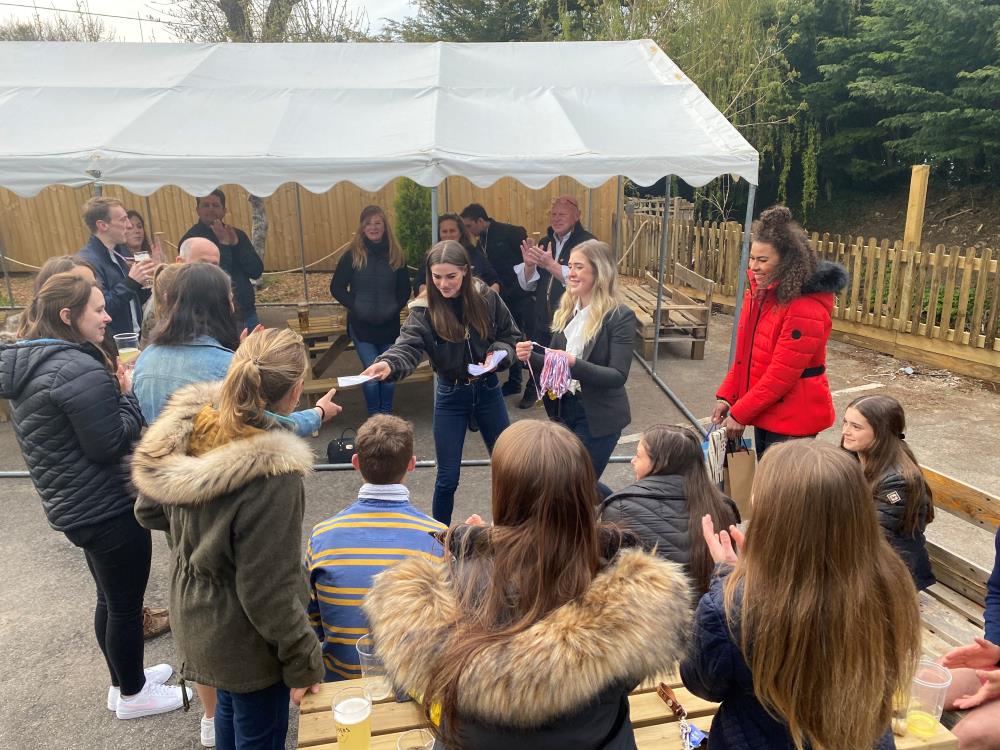 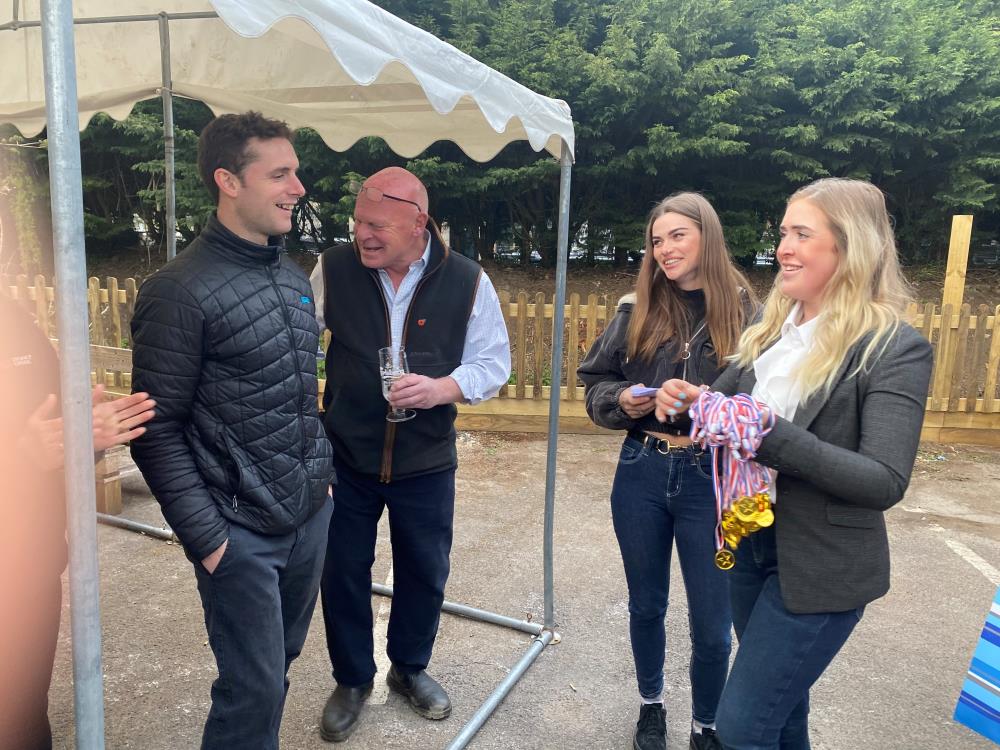 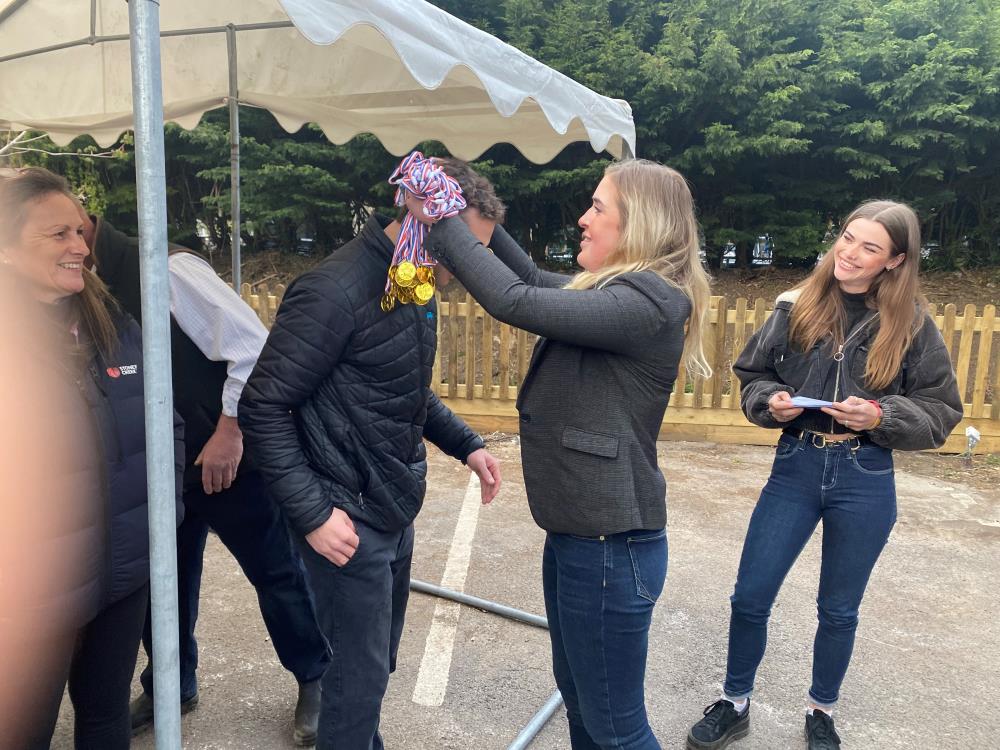 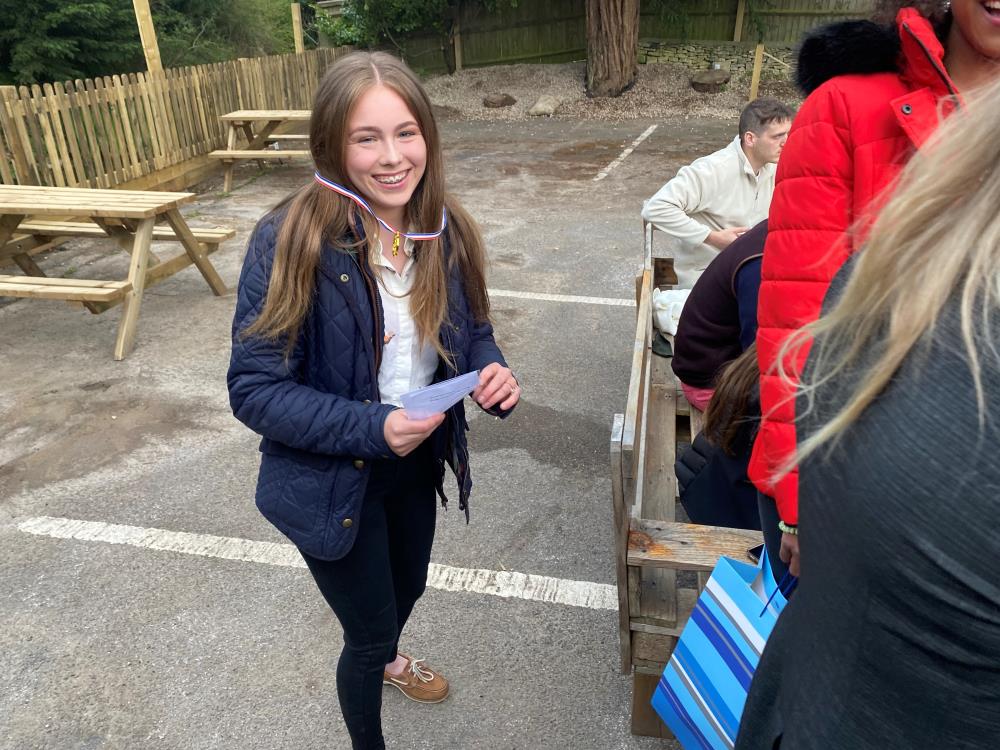 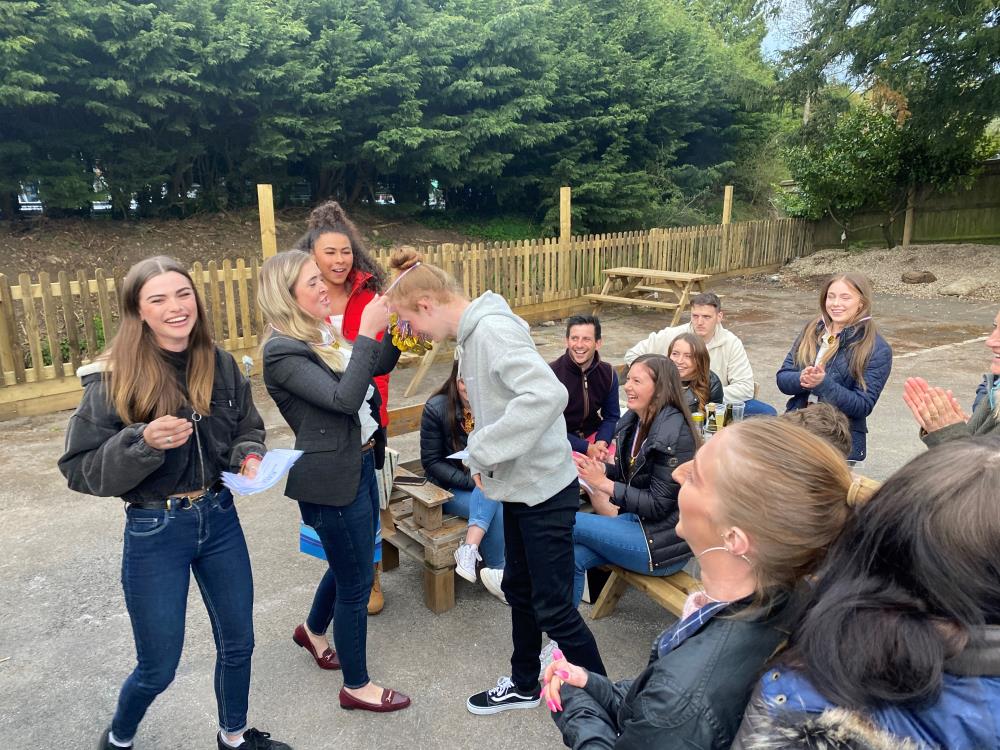 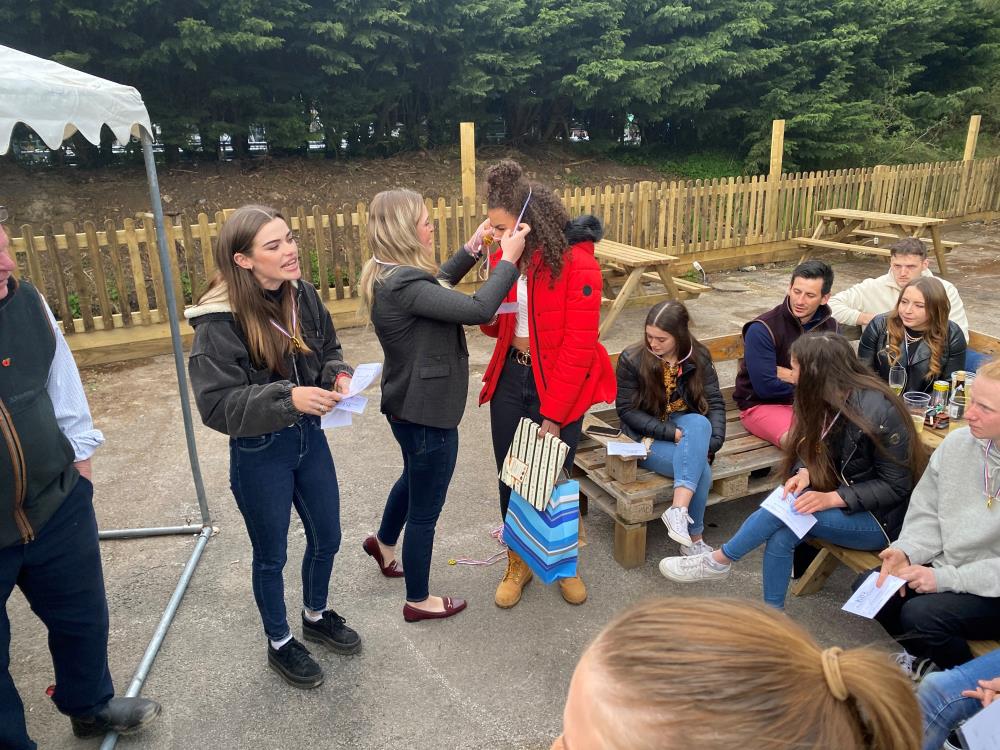 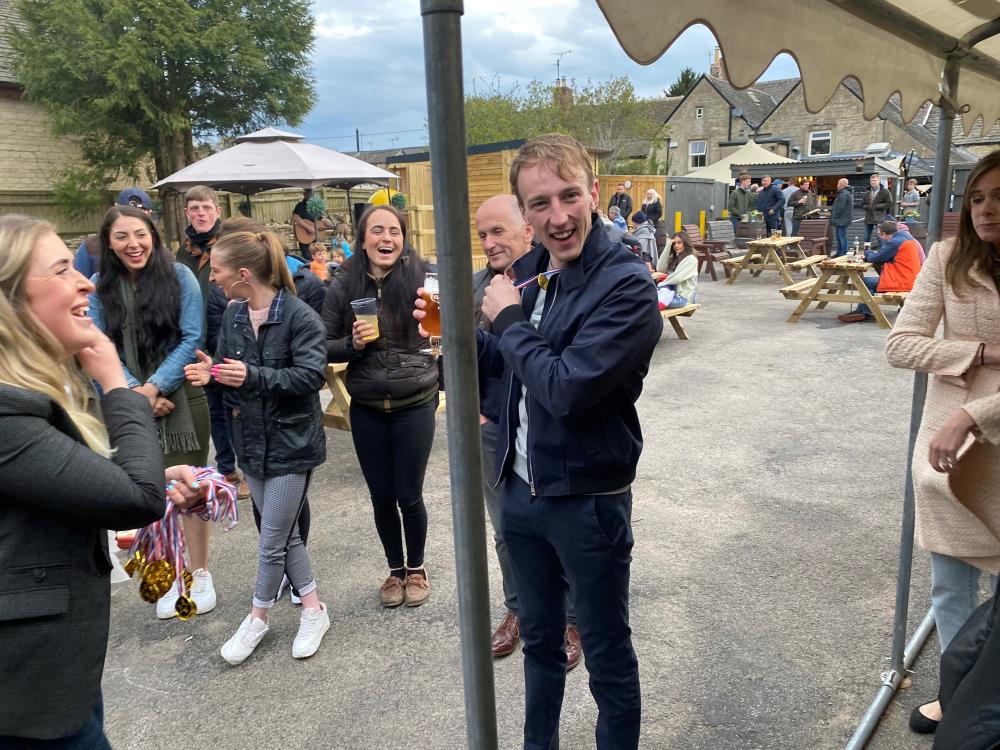 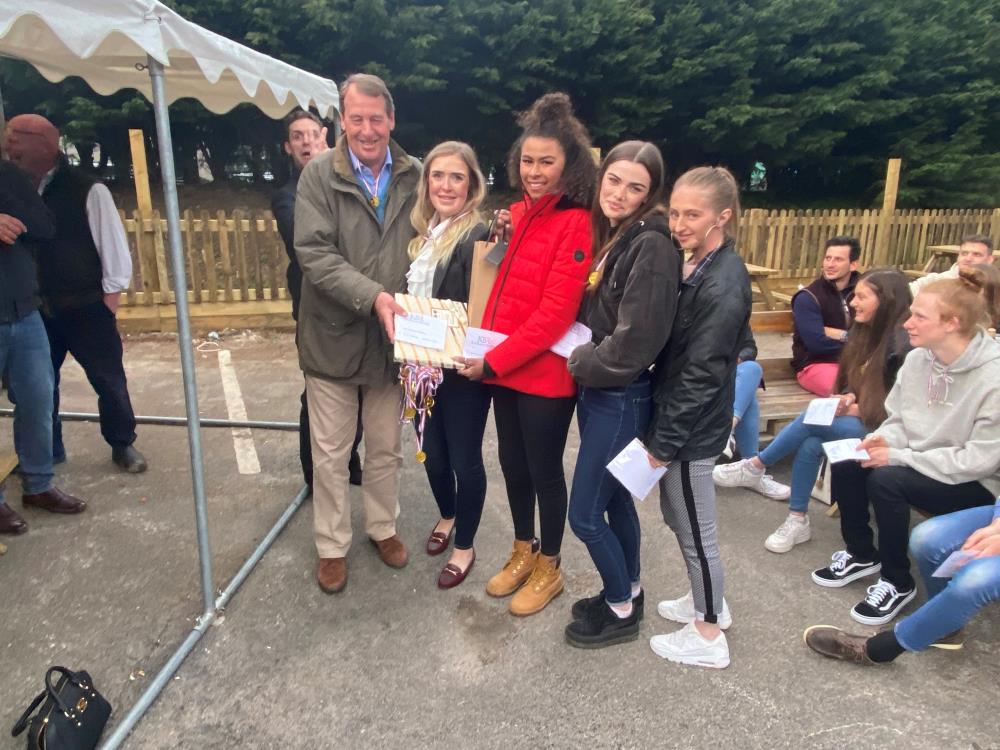 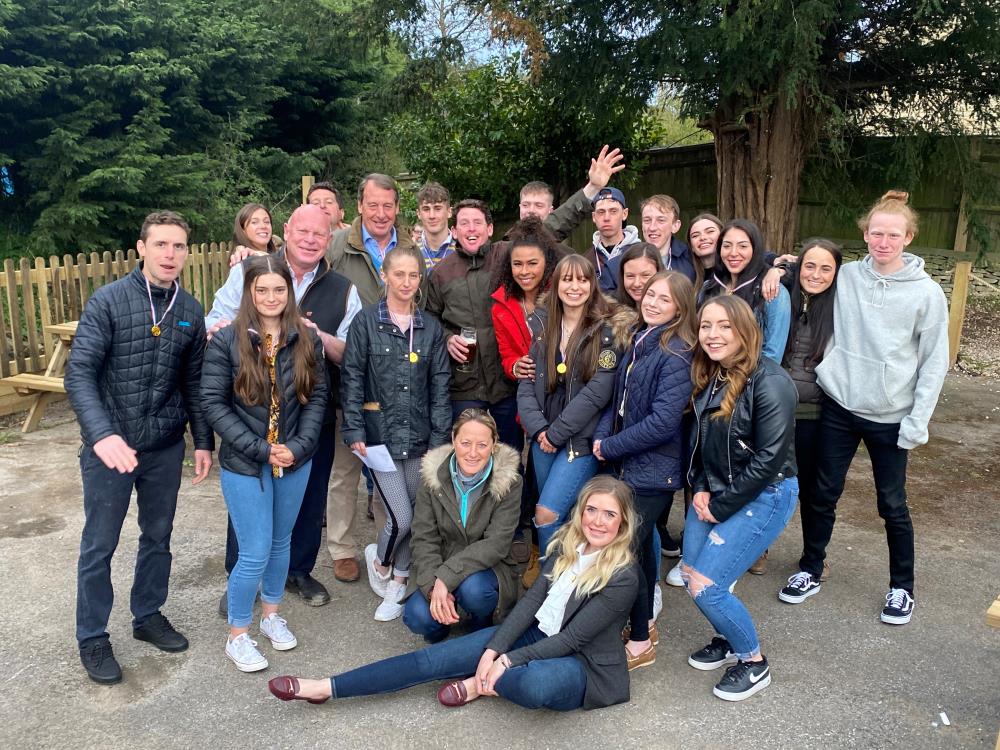