Plus 13 and cloudy when driving in.

Well the 2018 Derby might go down in history as the horse drawn one did not get a run ..Odds on favourite Saxon Warrior was certainly badly drawn and failed to get any sort of a clear run.. the question is did it really stop him from winning the race.. Not sure.. Having said that I don’t suppose Godolphin were complaining when their horse Masar flashed past the post in front.

A first Derby win in those blue colours.

Cricket. A week is a long time in Politics but shorter in cricket as England thrashed Pakistan this time...one all...

Clare and I are away this week ..back Thursday. Mini break..

So while we are away Maddie Webster my PA will be updating the blog.. not as early as I would understandably.

Maddie has been here a month now and settling well into the job..

I have asked her to be the owner of the month.. although she is not an owner it will at least give you some idea of the person who has taken over from Kerry Bellamy.

I love having news of old horses and Charingworth who gave us a welcome winner at Cheltenham about 5 years ago won his first ROR class on Saturday.. Well done to Mel Walker who now looks after the Andy Sulin owned horse.. aka Dribbles...

A funeral procession pulled into a cemetery.

Several carloads of family members followed a black truck towing a boat with a coffin in it.

A passer-by remarked, "That guy must have been a very avid fisherman."

"Oh, he still is," remarked one of the mourners.

As a matter of fact, he's headed off to the lake as soon as we bury his wife."

To finish.."Some men would rather be photographed with their fish than with their wives."   -Gwen Cooper and Evelyn Haas 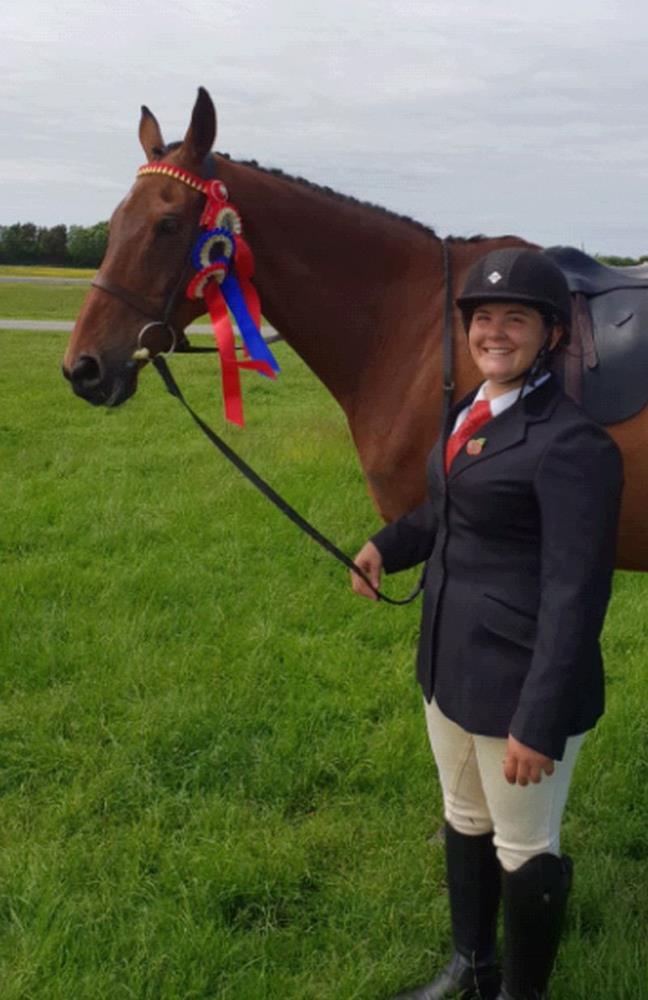 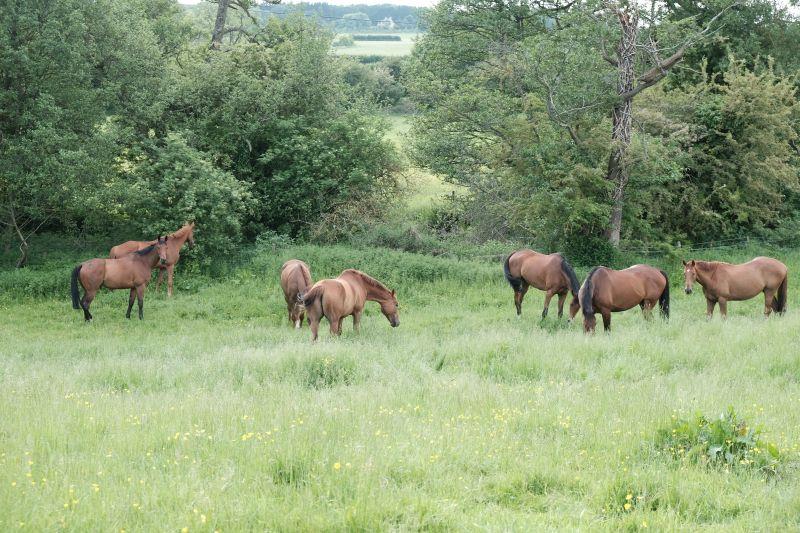 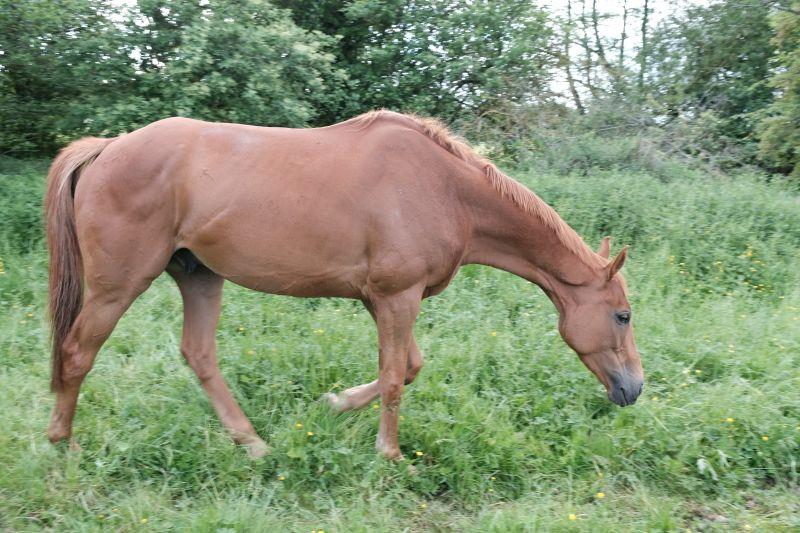 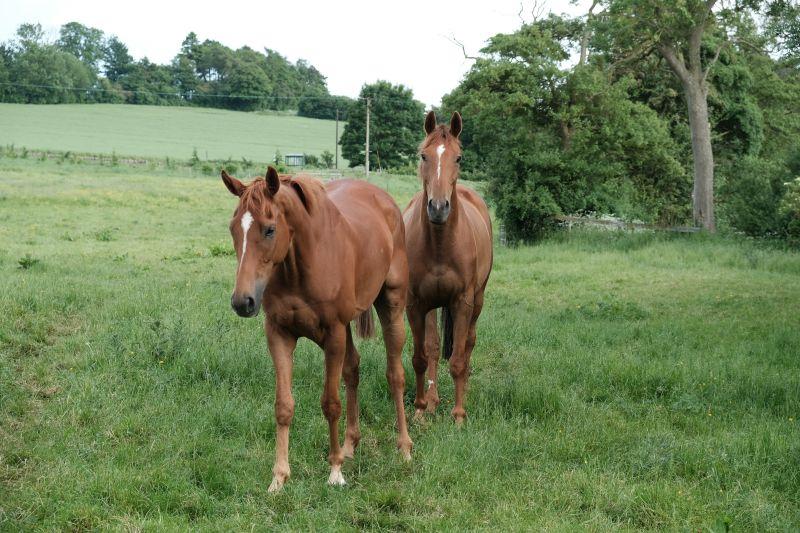 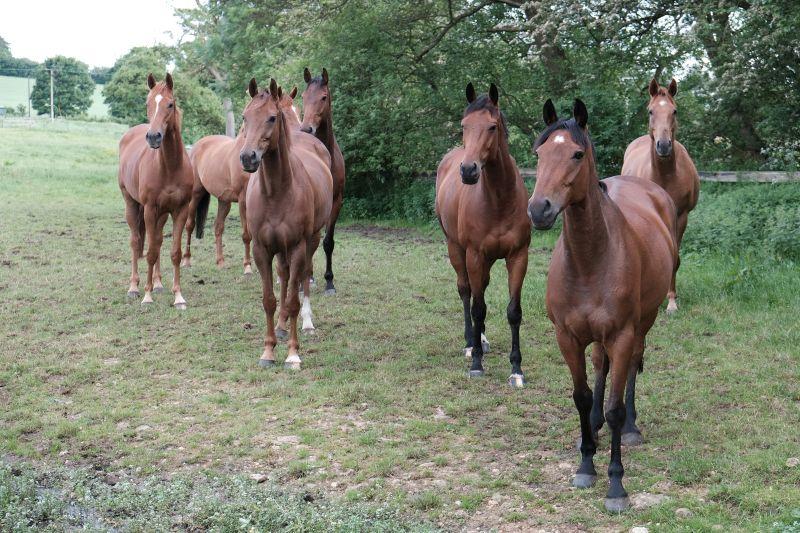 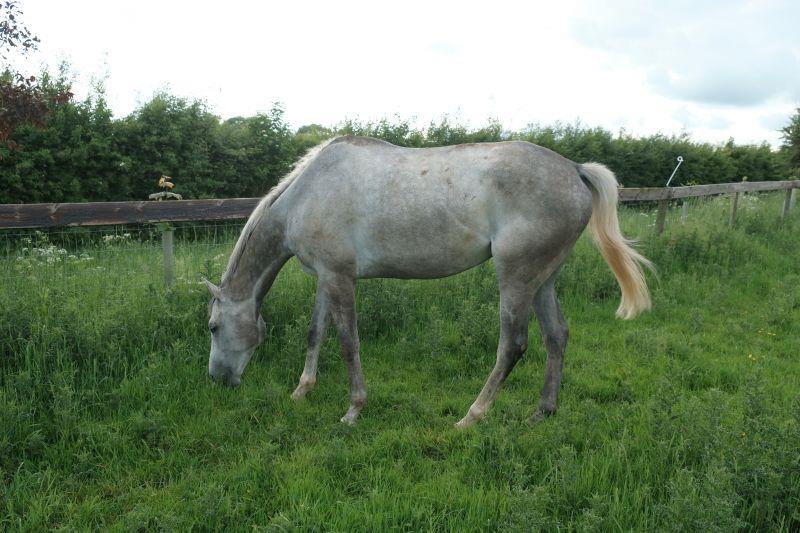 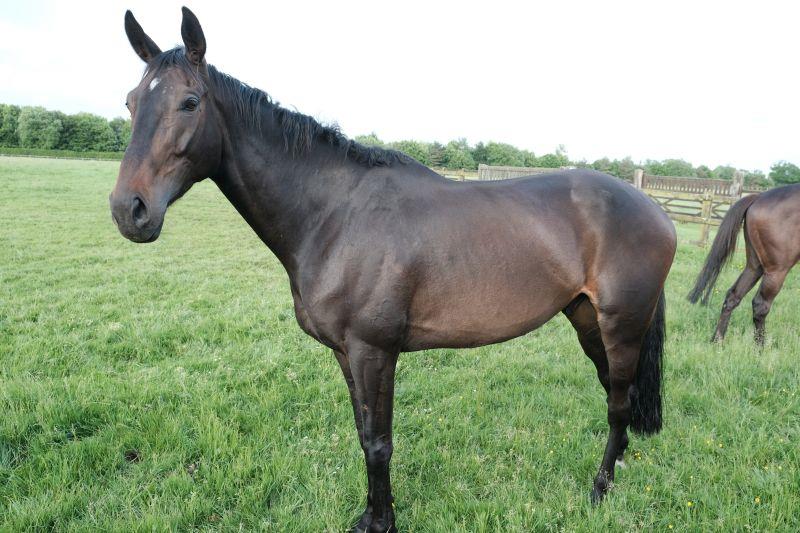 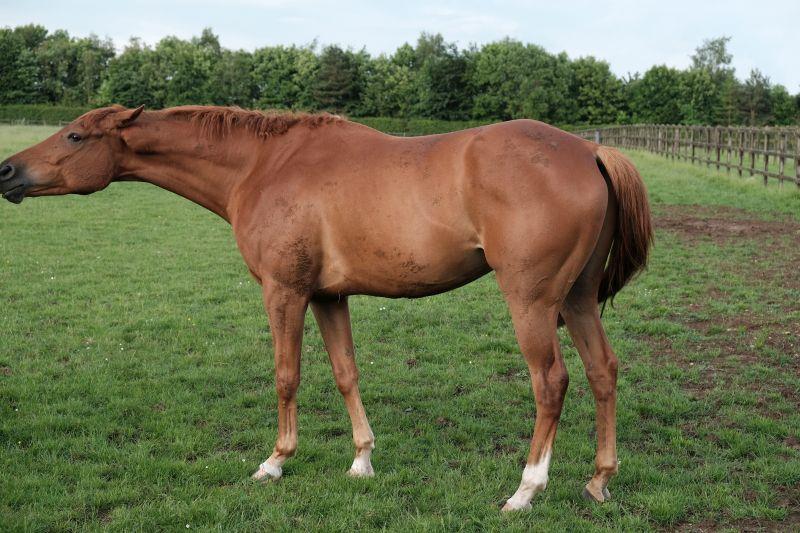