Plus 14 and dry when driving in.. Another hot day and week ahead..

It was a very warm day to be standing in the middle of Lords cricket ground on Saturday and Nick Cook (part owner of Younevercall and Balleticon) certainly did a good umpiring and remaining mentally astute for 100 overs..It was a long time to be standing still in that heat.

Luckily watchers who were invited to be in a box where there was shade, chatted, smiled, laughed and kept the level of liquids up to the required levels.

A great days cricket and our host Nick Stewart (the Colonel) who has a share in RFM's Another Venture entertained us regally.

Fellow guests were a mixture of those who had connections and reasons to support Kent or Hampshire... Mark Nicholas who used to the Hampshire Captain, his mother Anne, Charles Stewart, Barry Richards, Tim Wright, Tim Rice, Terry Crawley and his son Zak who plays for Kent, but who sadly failed to make Saturdays side, Anthony Wreford and George Deedes whose father Jeremy cried off due to a back pain.. Yes it was fun day and Hampshire won.

The Irish Derby was won by an O’Brien but the wrong one!

Football.. England must be practicing penalty shoot outs with gay abandon after the last two matches were resolved that way. Russia looks a very warm pace to visit after their win.

Monday morning and we start bringing horses in this week.. Staff are returning from their holidays and it is all go from now on.

Horses being ridden out earlier due to the heat.

Liz Humphrey and Susan Taylor were here at 9.30 to see their KBRP horses Desaray and Royal Supremo. Simon Williams was also here to see Royal Supremo

Wimbledon starts today.. Two weeks of great tennis to come but no Andy Murray to support.

Norman Carter sent this one over

1. The dog is not allowed in the house.

2. OK, the dog is allowed in the house, but only in certain rooms.

3. The dog is allowed in all rooms, but has to stay off the furniture.

4. The dog can get on the old furniture only.

5. Fine, the dog is allowed on all the furniture, but is not allowed to sleep with the humans on the bed.

6. OK, the dog is allowed on the bed, but only by invitation.

7. The dog can sleep on the bed whenever he wants, but not under the covers.

8. The dog can sleep under the covers by invitation only.

9. The dog can sleep under the covers every night.

10.Humans must ask permission to sleep under the covers with the dog. 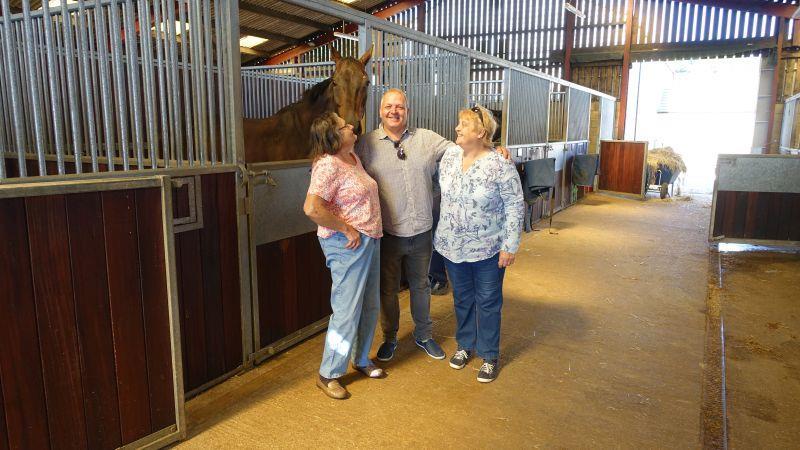 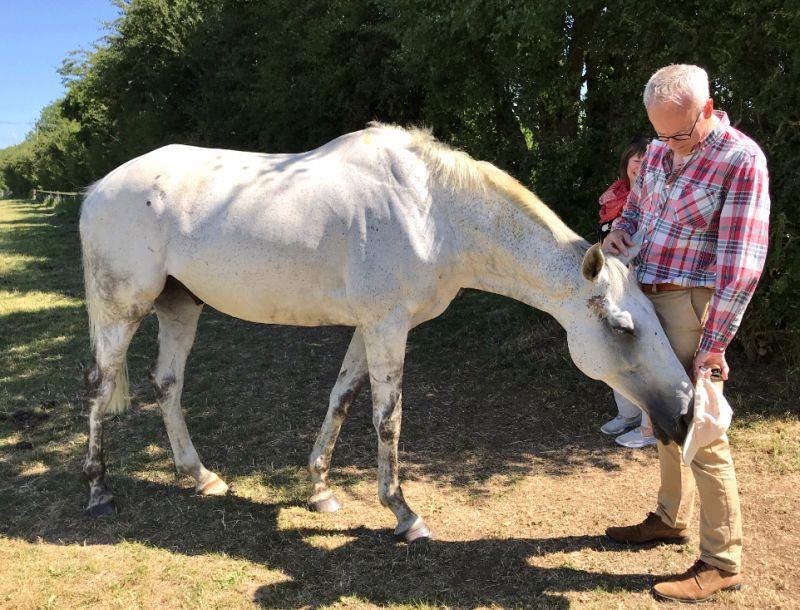 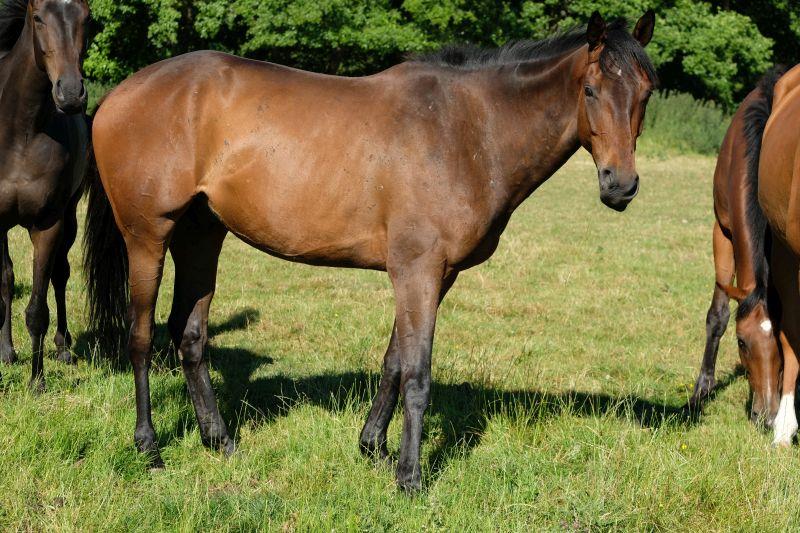 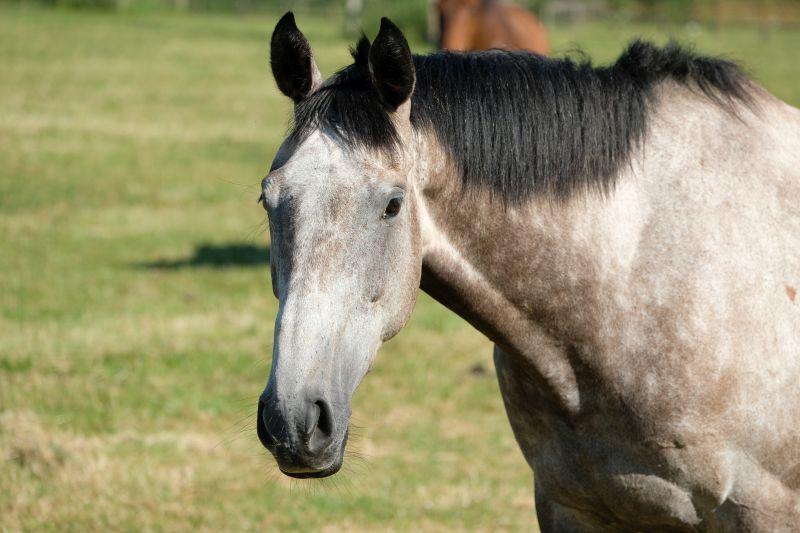 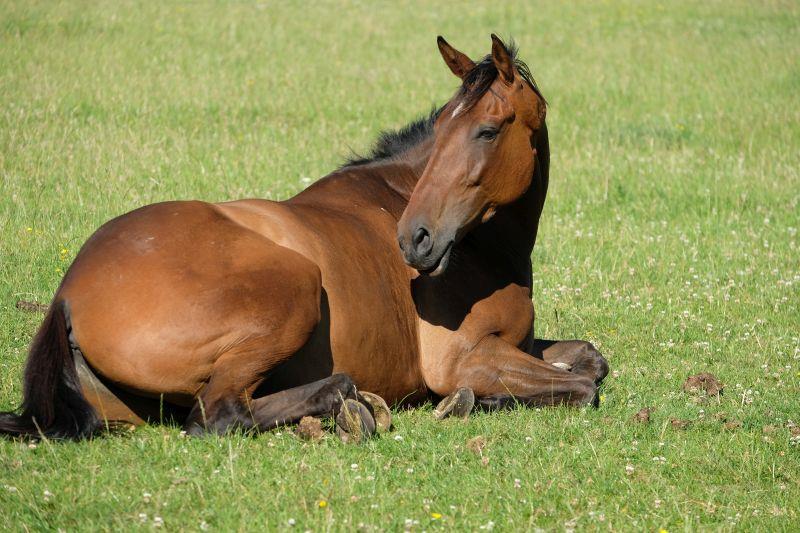 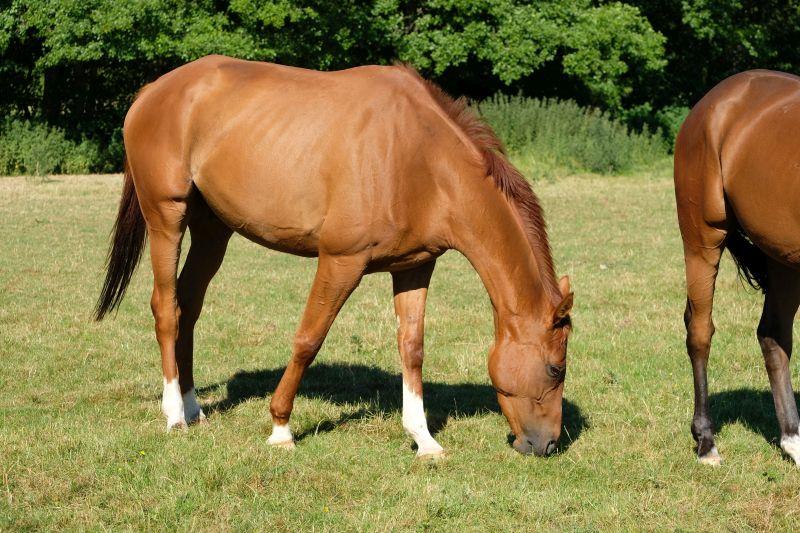 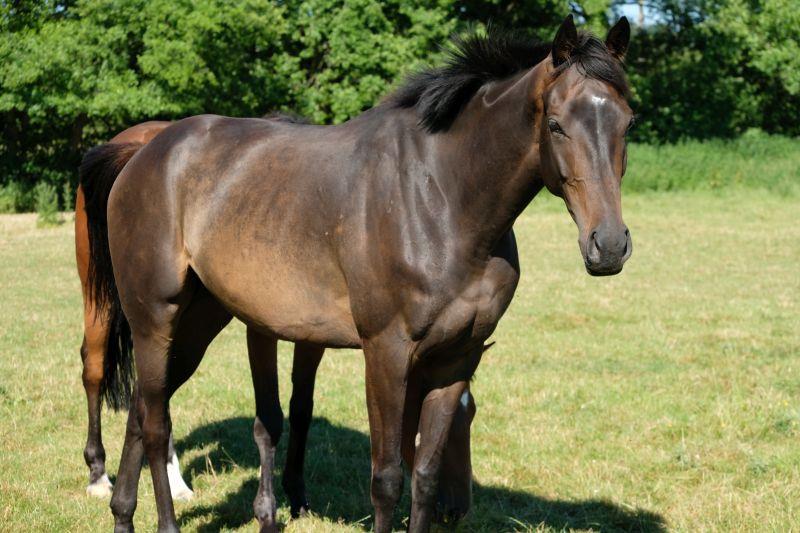