Plus 10 and cloudy when driving in.

Archie was pleased to be heading South/West for the weekend with his mate Elliot England.. It is his first nights away from his parents for over 3 months..Huge smile on leaving…

David Bass and Ciaran Gethings were in to jump Thibault and Diamond Gait over fences.

Good to see Martyn and Sandra Steer Fowler late morning. Sandra had just driven up from Devon to deliver her homebred mare Miss Gemstone to Martin Jones where she is spending the next month in pre training before returning to Thorndale.

We have a runner today at Chepstow Blazon runs there and for my thought please click here.. Slightly annoying that Megan Nicholls is not riding.. She was booked and confirmed but changed after declaration time..

Note that all runners in this race are trained by trainers who hold jumps licenses!

Slightly fraught morning as we have changed platform on my emails and it is being rebooted.. so if you have sent me one I probably wont see it until later today...

This caught my eye this morning..

The war against statues, so fashionable today among anarchists and archbishops, is not new.

Consider the case of Oscar Wilde’s testicles, a reader tells me, which scandalised Paris for 50 years.

After the foppish aesthete died in 1900, Jacob Epstein created a monument for Wilde’s tomb at Père Lachaise, but the genitals on his winged sculpture were thought to be trop grands and in August 1914, when perhaps they had more pressing things to worry about, French officials had them covered with a bronze butterfly.

This was duly stolen by the occultist Aleister Crowley, who wore it as a necklace.

In 1961 the statue was finally castrated by a pair of angry English women armed with umbrellas, after which the cemetery manager used the testicles as a paperweight.

To finish.. Our vet Graham Potts was meant to have been heading down the aisle today.. sadly postponed for a year..

Happy birthdays to ex trainer David Gandolfo and Meg Nicholls who should have been riding Blazon today... 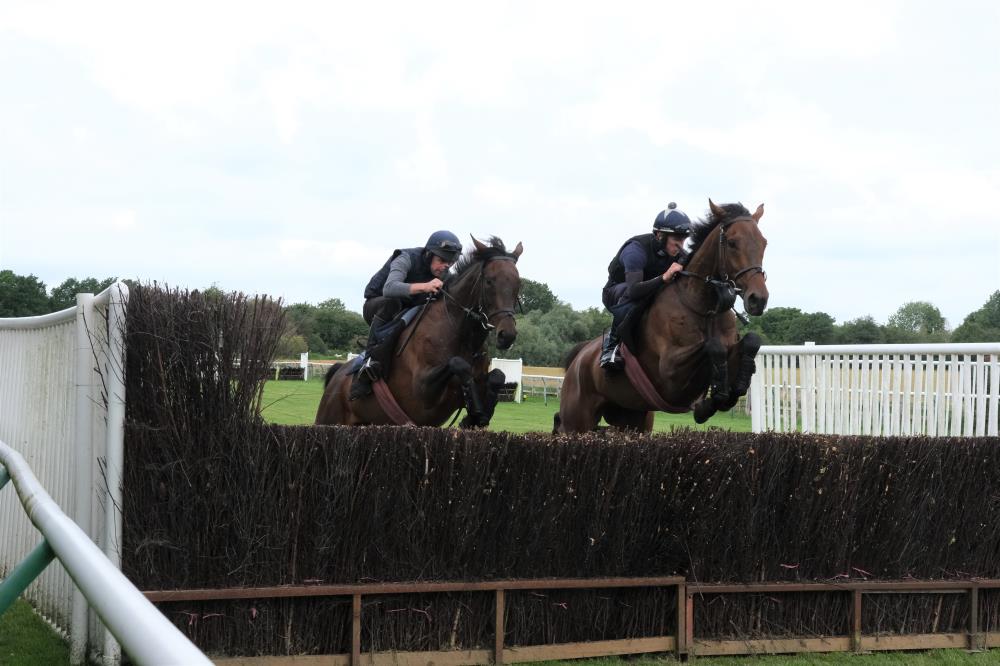 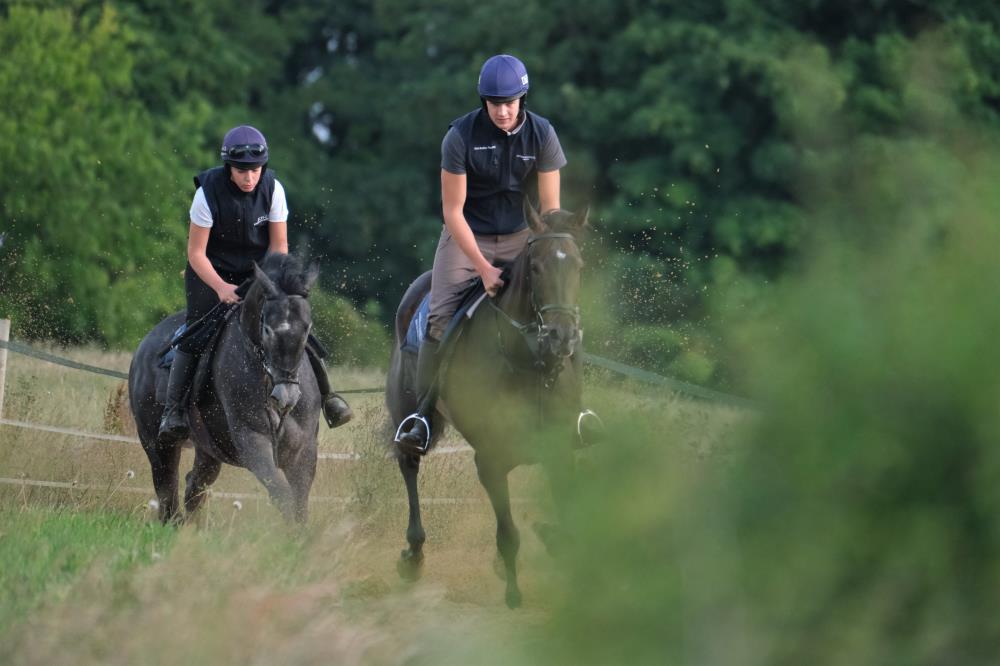 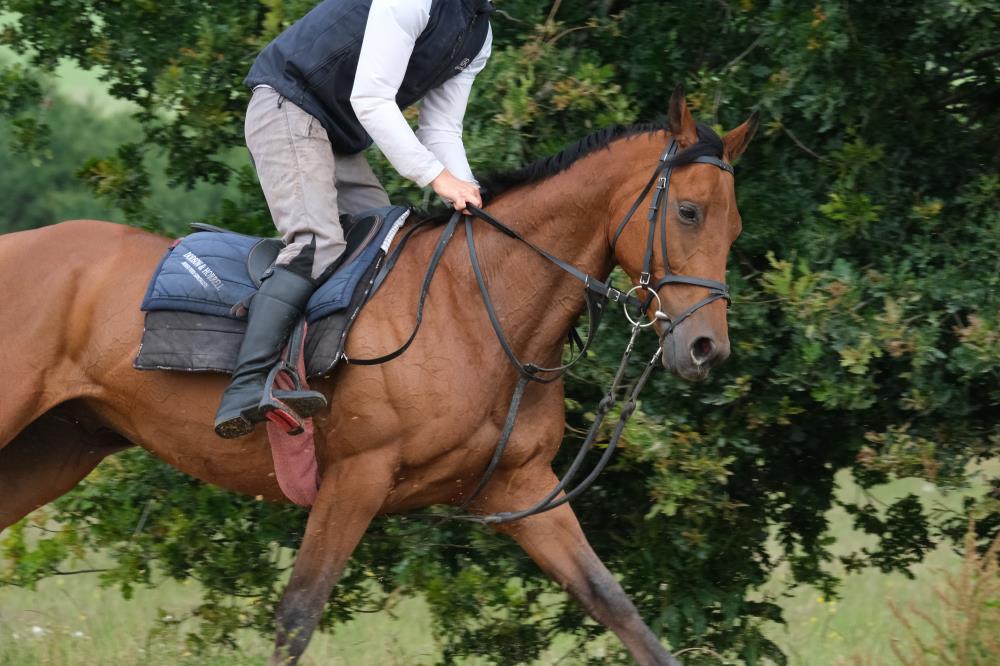 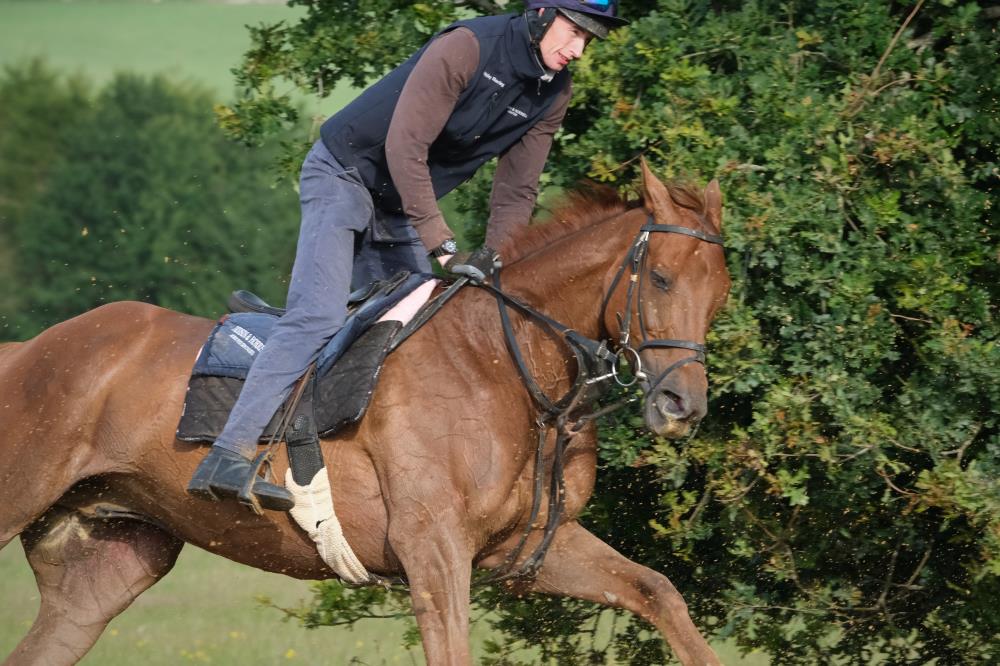 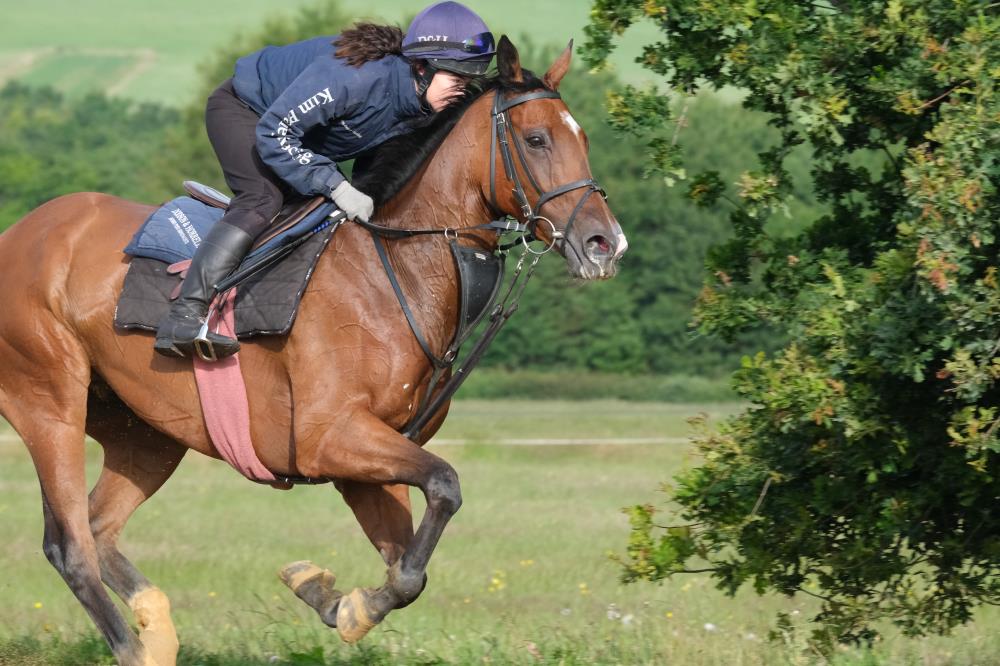 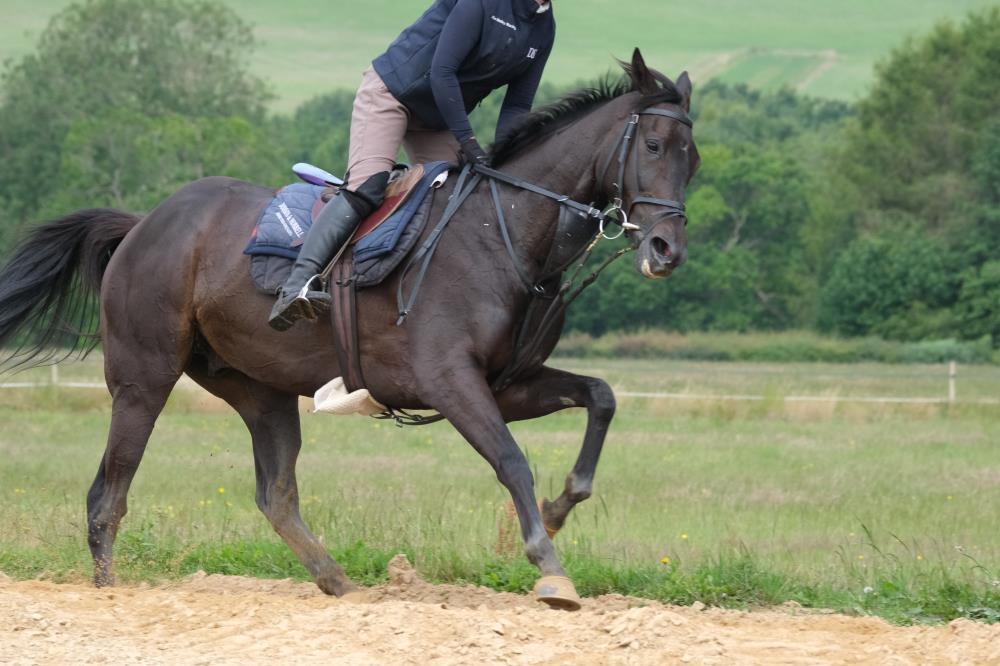 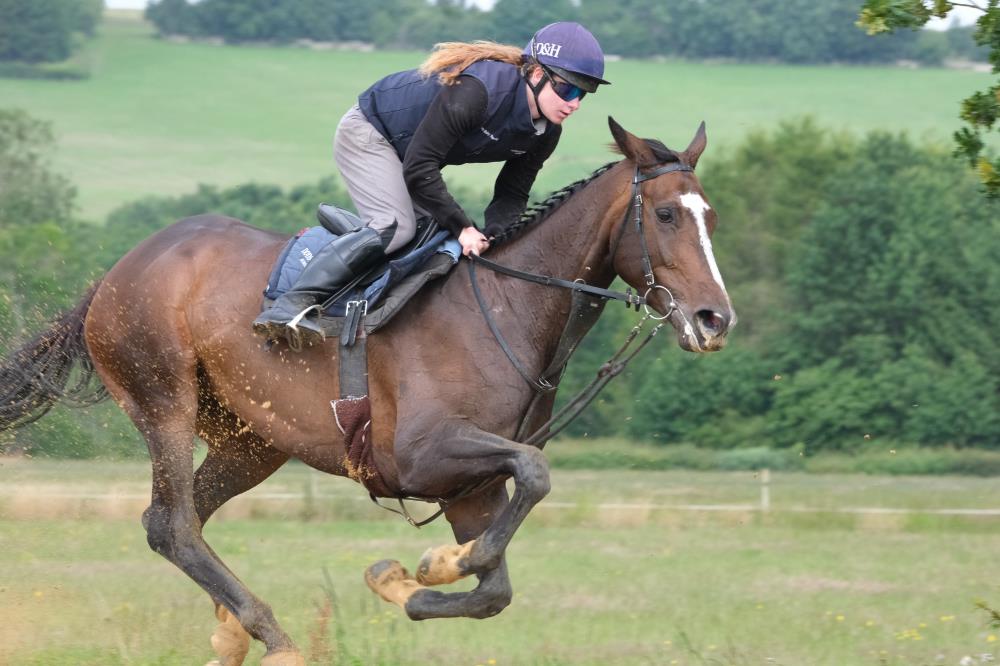 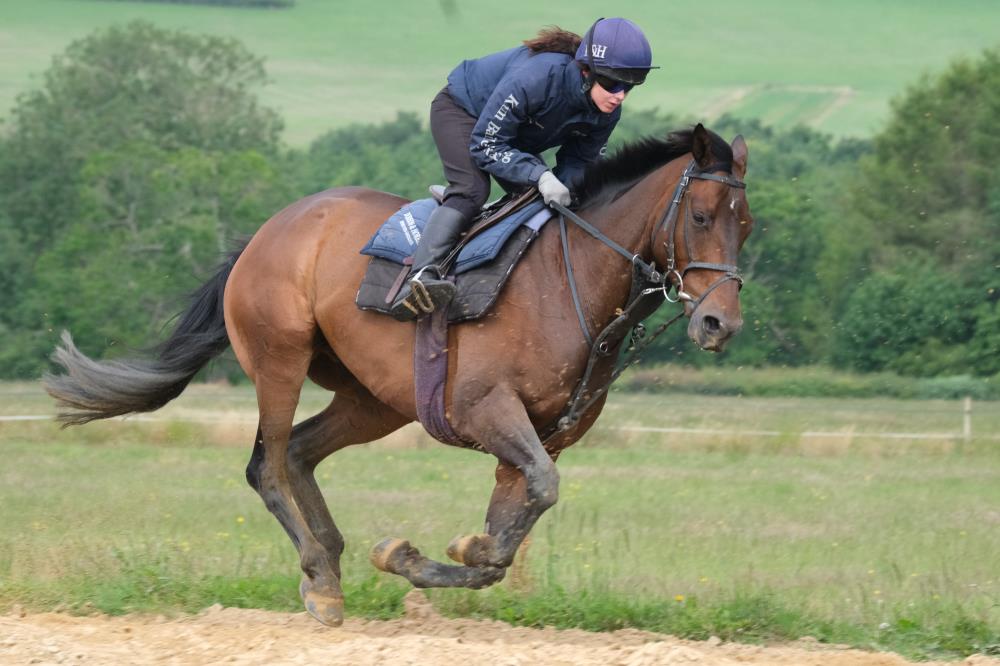 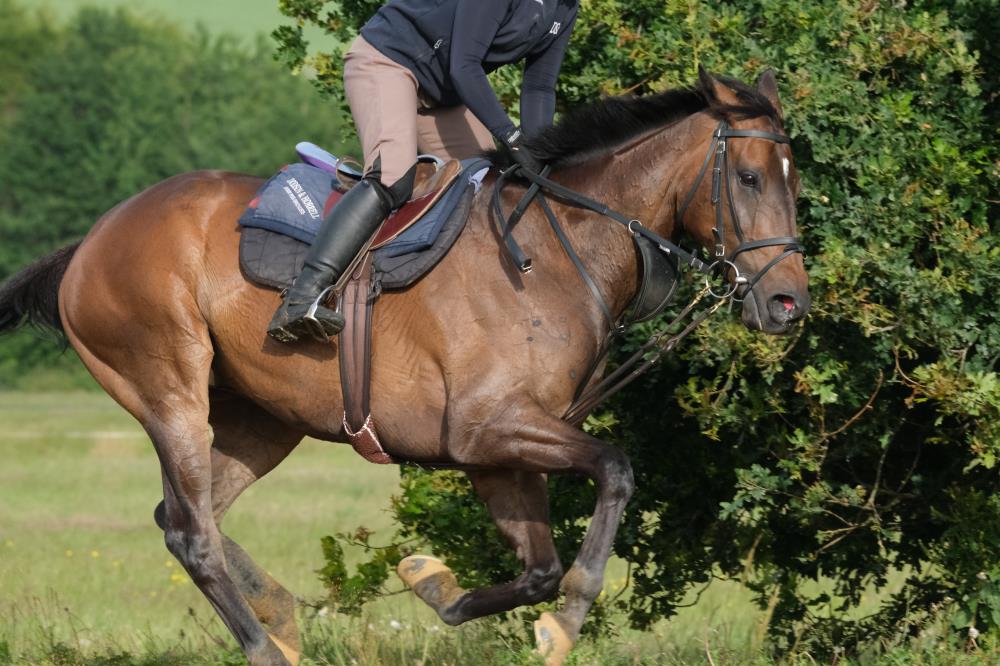 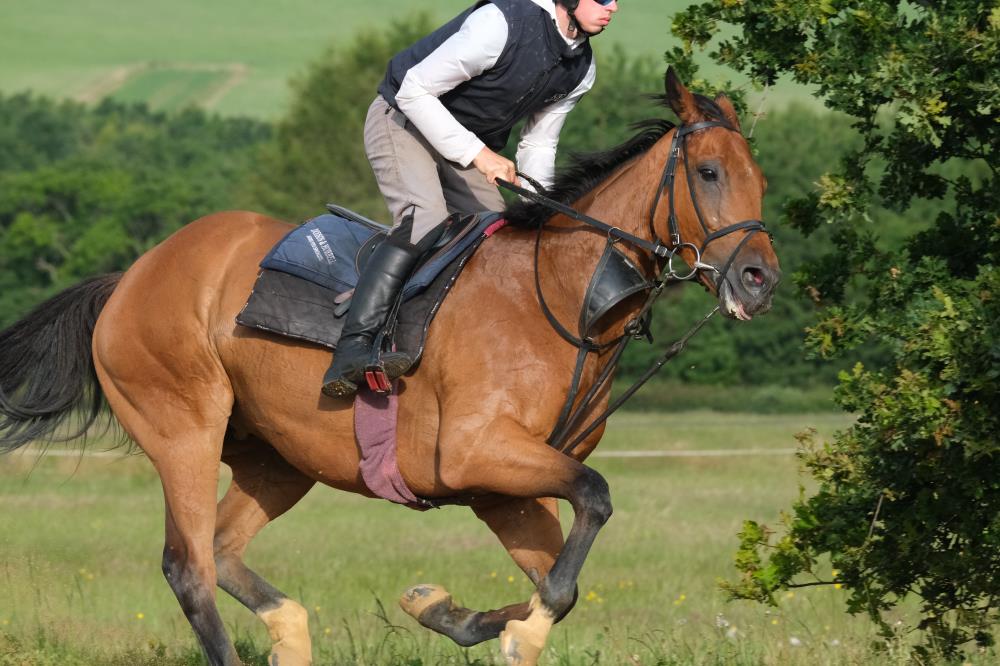 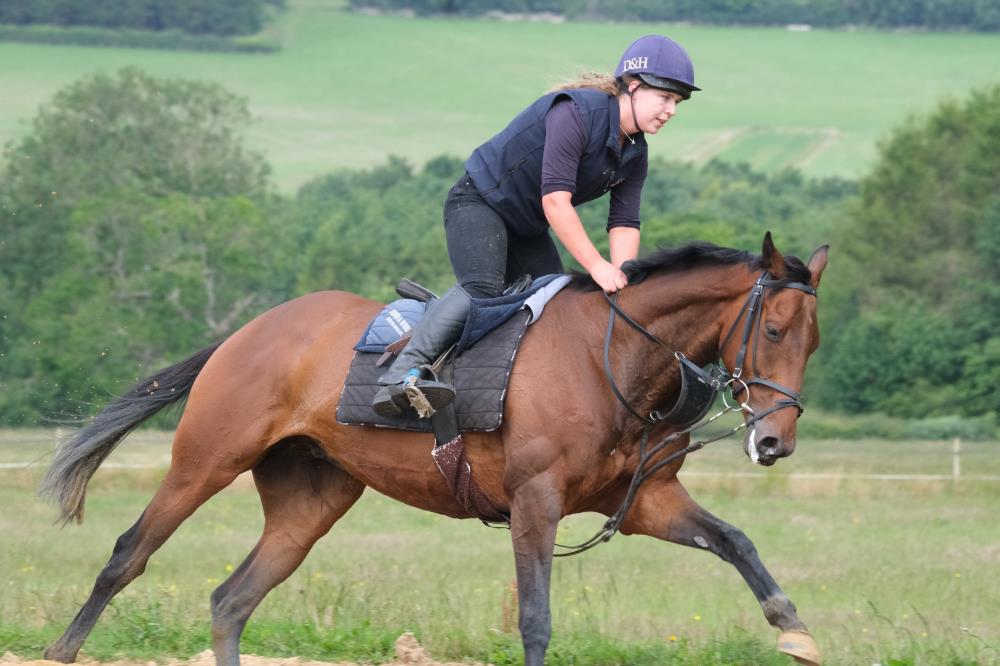 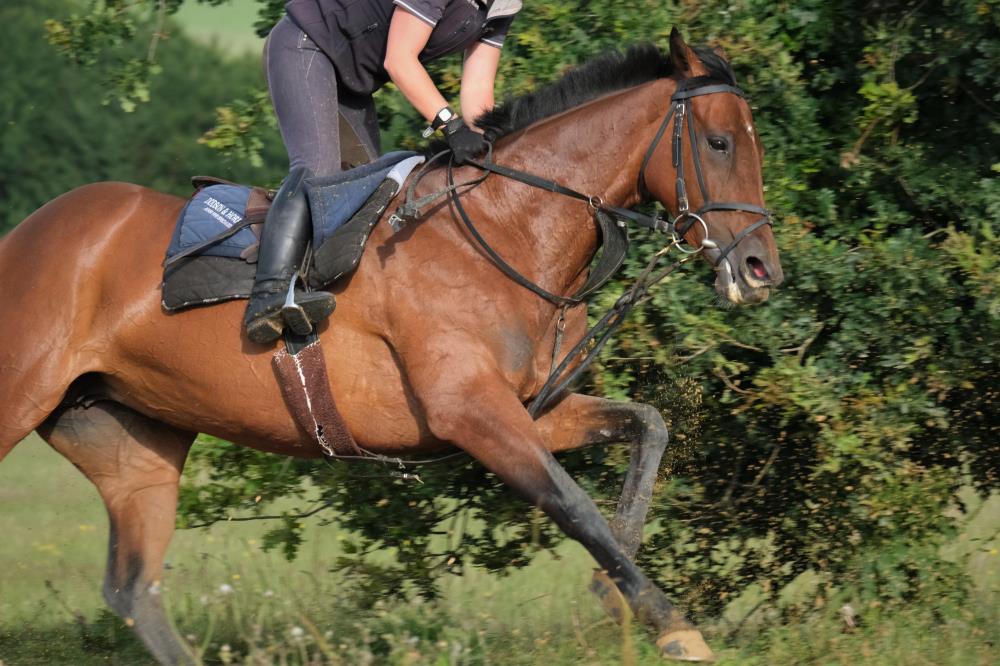 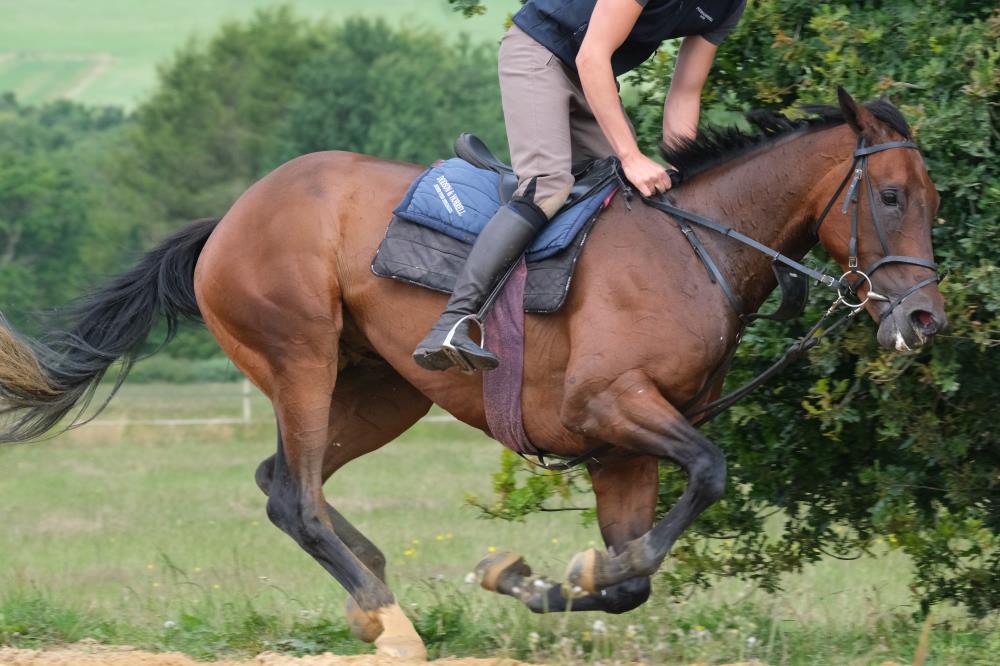 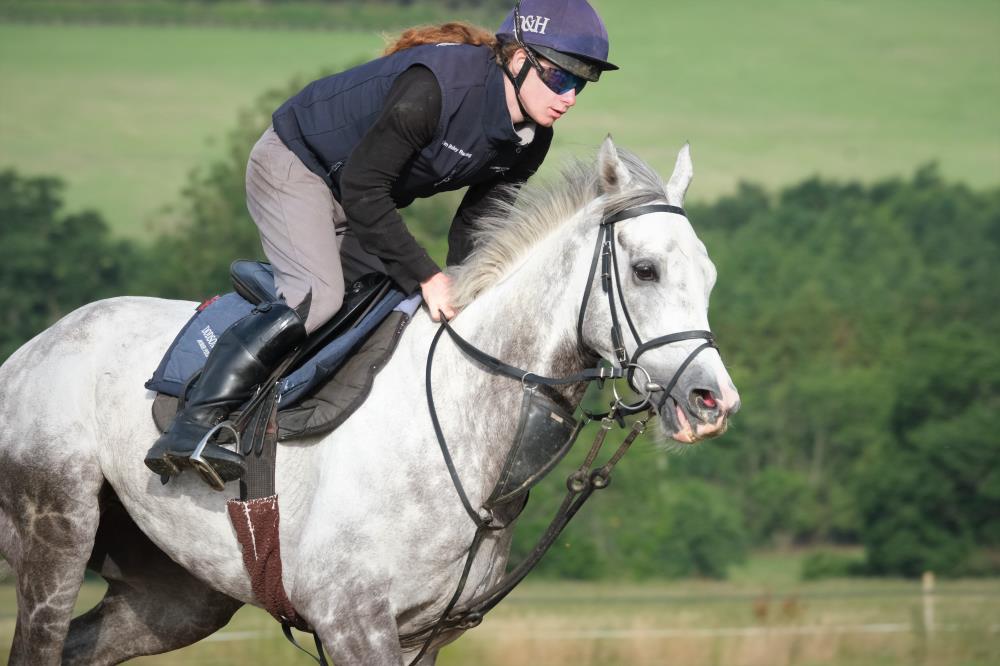 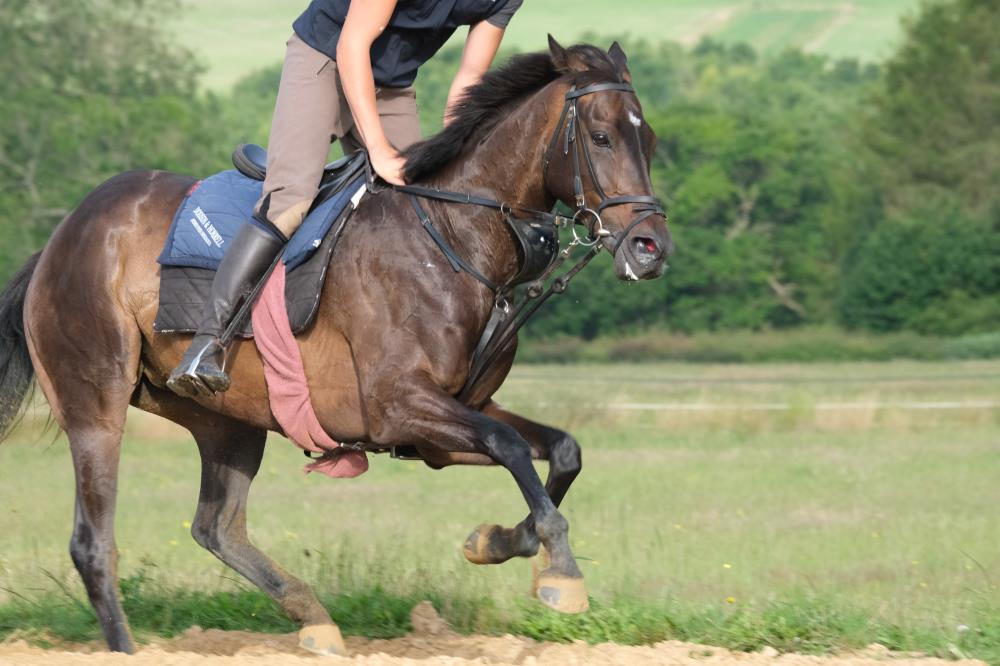 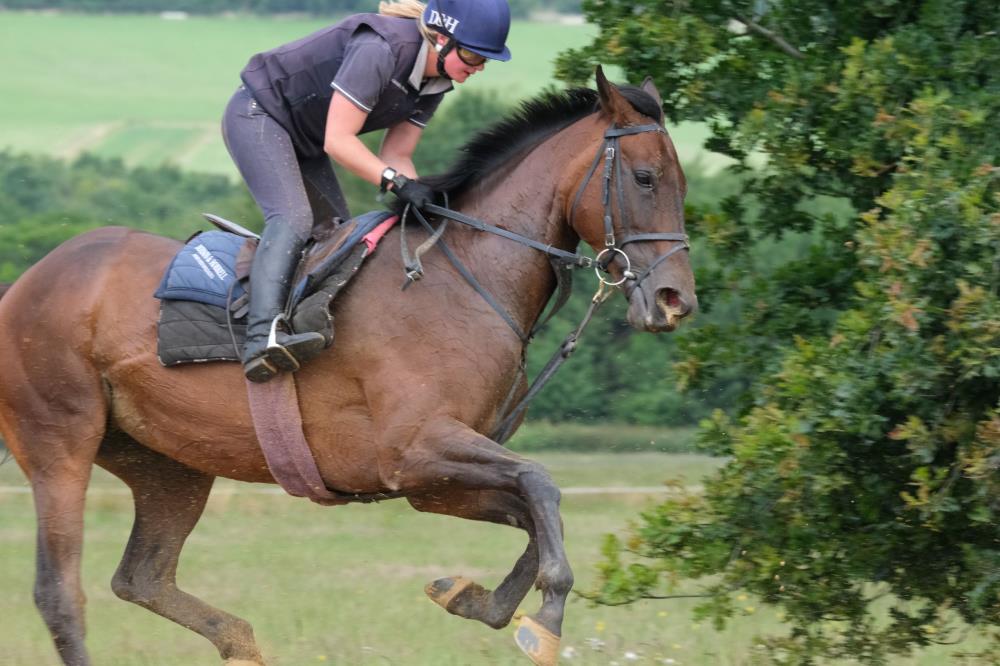 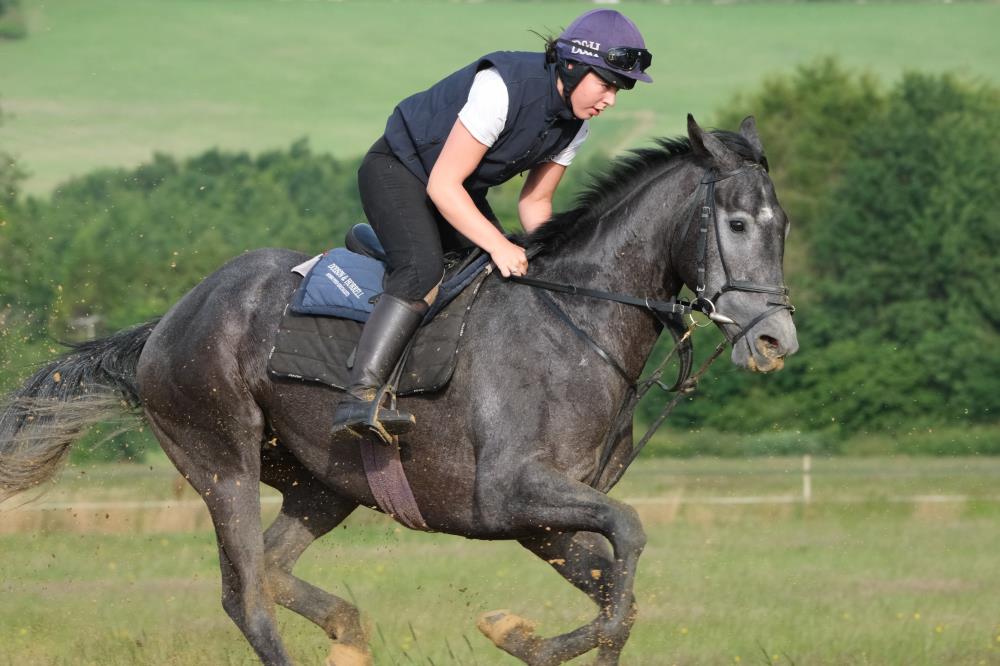 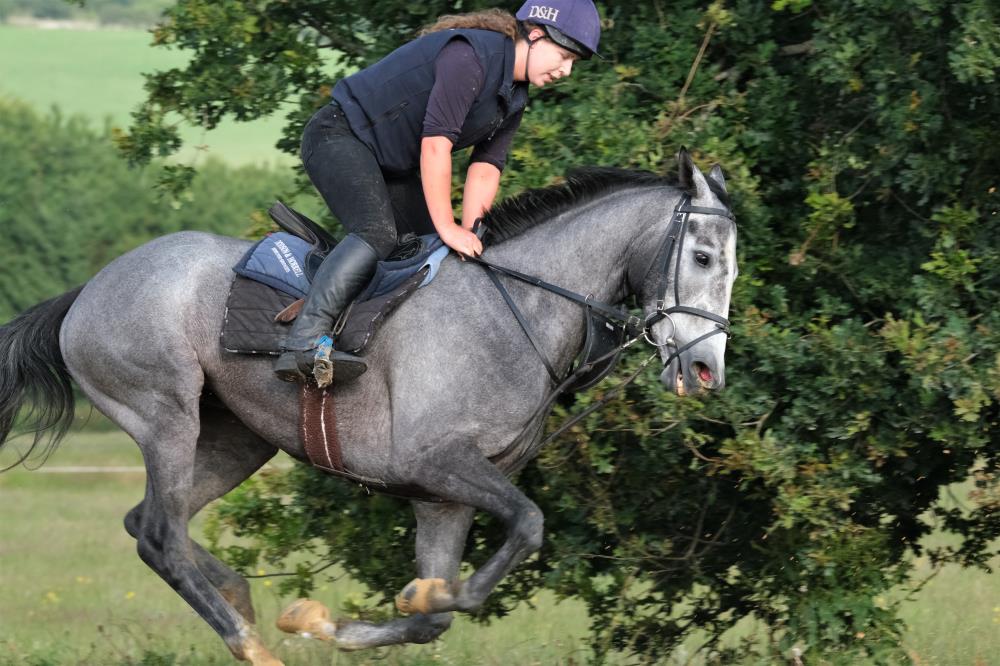 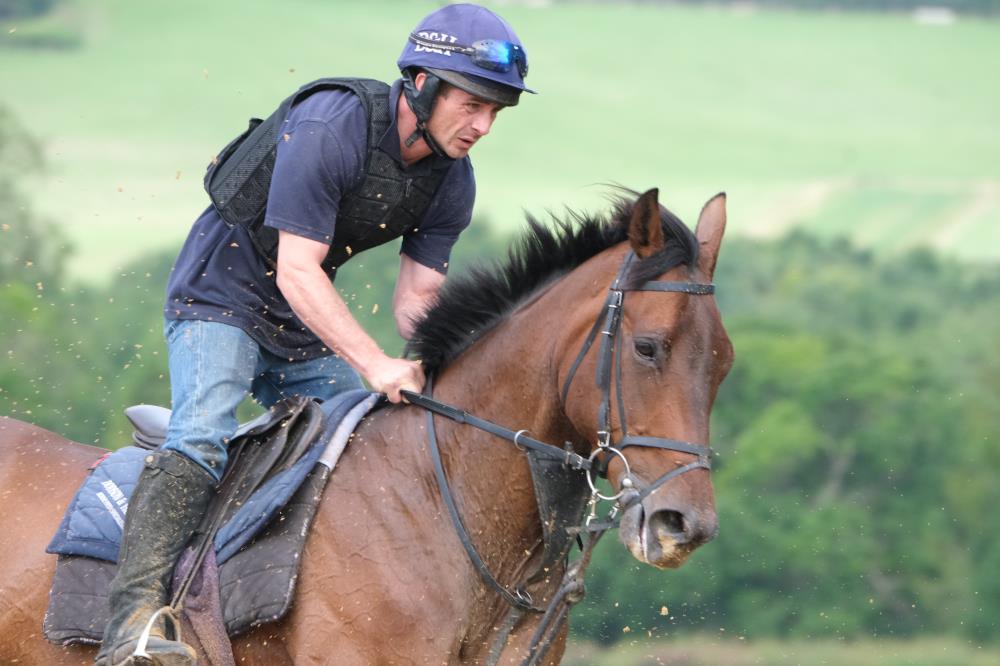