Jockey Richie McLernon was here for a couple of lots this morning.

We seem to have a well run routine of jockeys riding out now. Tom Bellamy, Conor Shoemark, David Bass, Jason Maguire and Richie.. Those who make the effort to help me will be given the opportunity to ride the horses in races as the winter unfolds.

John Perriss was here second lot to see his horses Dueling Banjos, By The Boardwalk, Molly’s A Diva, The Drinkymeister and Emily Gray.

John stayed for breakfast.. sadly I burnt most of it; including Vince Burmingham's special Ludlow sausages.

Third lot David and Carol Crompton who are members of The Have Fun Racing Partnership called in to see their horse A Shade Of Bay.

Peter Kerr who runs all my KBRP’s was also here.

Peter is currently sorting a new Partnership for the stunning Black Sam Bellamy 3 year filly out of Very Special One. 6 shares of the 10 have been sold.. For more info please click here..

Richard is now an official racehorse trainer having passed all his exams.

Where Richard is really on the ball in the fact that having retired from being a jockey and retained by the Racing Post as a weekly columnist he now has the opportunity that every trainer would died for, and that is free publicity. Clever boy!

We have no runners over the weekend but we are stepping up the horses work load in preparation for the coming months..

All the rest cantered.

Brockampton and Sevenhampton Village show this afternoon. Bear likely to win the show for dog most like its owner?

This is rather fitting?

TRADITIONAL CAPITALISM: You have two cows. You sell one and buy a bull. Your herd multiplies, and the economy grows. You sell them and retire on the income.

AMERICAN CAPITALISM: You have two cows. You sell three of them to your publicly listed company, using letters of credit opened by your brother-in-law at the bank, then execute a debt/equity swap with an associated general offer so that you get all four cows back, with a tax exemption for five cows. The milk rights of the six cows are transferred via an intermediary to a Cayman Island company secretly owned by the majority shareholder who sells the rights to all seven cows back to your listed company. The annual report says the company owns eight cows, with an option on one more. You sell one cow to buy a new president of the United States, leaving you with nine cows. No balance sheet provided with the release. The public buys your bull.

Have a great Bank Holiday weekend..

Clare's parents drove down from their home near Kelso last night.. nearly 10 hours in the car.. 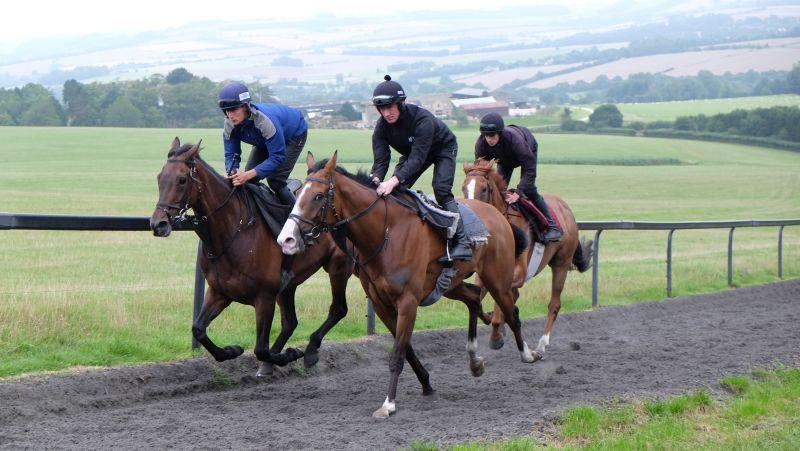 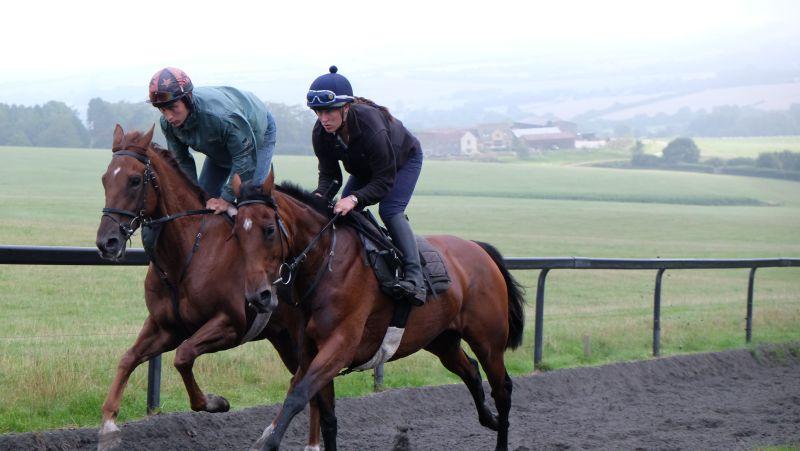 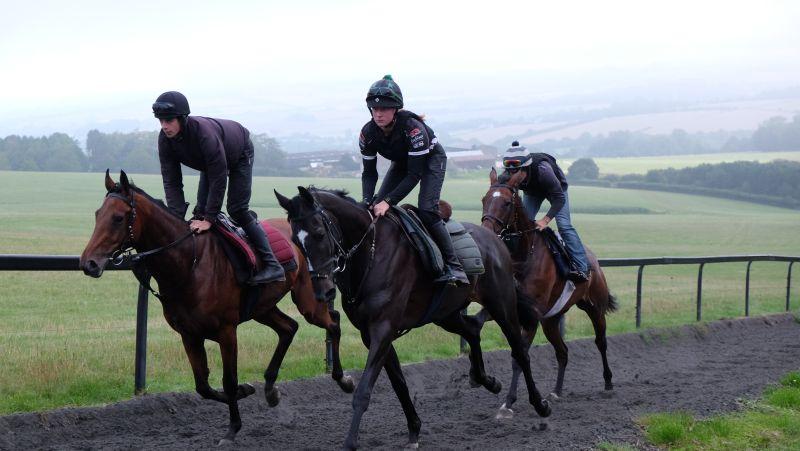 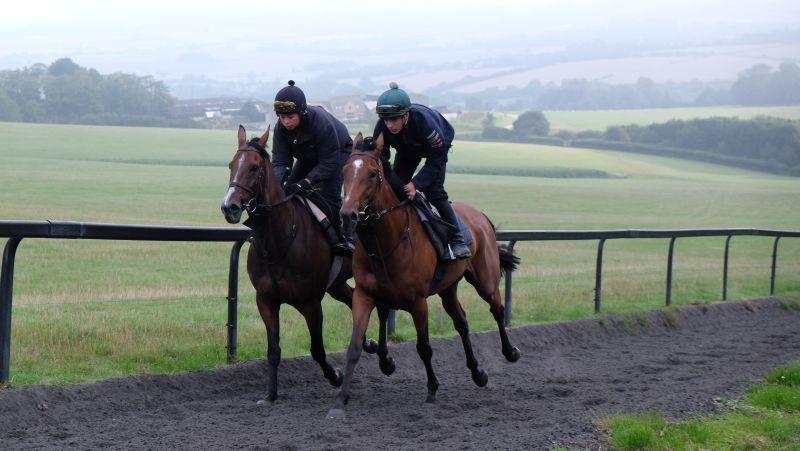 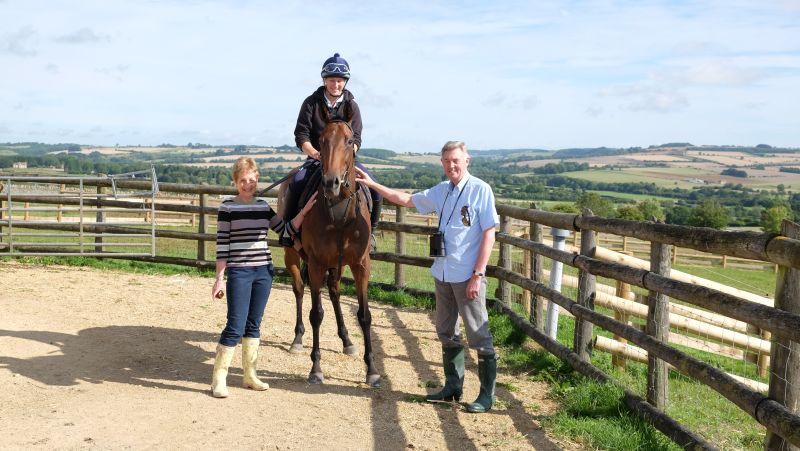 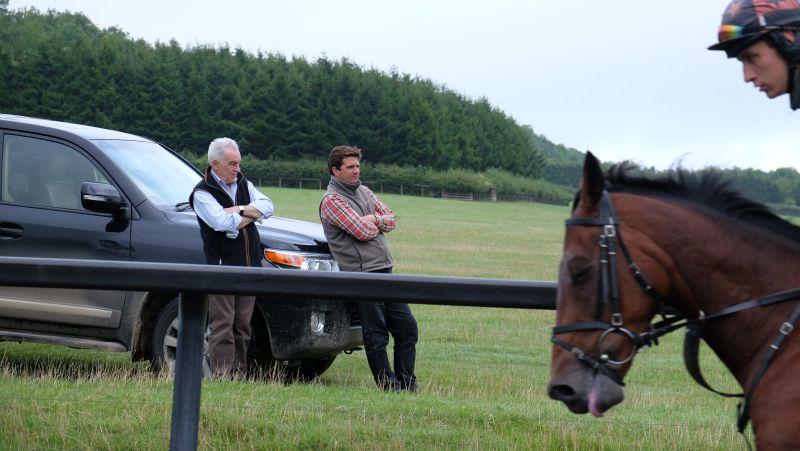