Plus 13 and pouring with rain when driving in.

It has been raining most of the morning as I noticed when driving home from Charlie Longsdon’s 40th birthday party.. It was dark then and it was still when arising from my sack a couple of hours later.

There were, as you would expect, a great many racing folk at Charlie’s party and the theme continued with Wishful Thinking providing the music.. Wishful Thinking are pretty damn good at getting a party going .. if one was needed.

Paul Johnson when he is not a doctor in Northleach (mine too) fronts Wishful Thinking .

Paul who loves his jump racing is hoping that one day he will be asked to play for the owner of that great racehorse.. here’s the hint Grahame.

As for today's entertainment..Archie’s cricket match against his mate Patrick Clarkson looks in doubt this afternoon with the rain.. There will be long faces and sad ones if play does not take place.

Racings image is helped by Victoria Pendleton’s participation in a flat race at Ripon this afternoon.

Victoria has worked hard to qualify for a riders/jockeys license and fully deserves all the support she can get in her quest to ride in the Foxhunters at the Cheltenham festival in March.

Victorian has faced criticism from some quarters but frankly they must be very jealous types who complain..If she was not good enough then she would not be given the opportunity..

I recall probably the same people complaining about Zara Phillips and her successful eventing career saying she was lucky as she had the best horses to ride.. I promise you if you put Richard Dunwoody or Tony McCoy in Lewis Hamilton’s formula 1 car they would not beat him..

There were four people named everybody, somebody, anybody and nobody.

There was an important job to be done and everybody was asked to do it.

Everybody was sure somebody would do it.

Anybody could have done it but nobody did it.

Somebody got angry about that because it was everybody’s job.

Everybody thought anybody could do it but nobody realised that everybody wouldn’t do it.

It ended up that everybody blamed somebody when nobody did what anybody could have done.

To end on a happy note..

Hughie Williams who is a regular at Bangor races used to be a member of Racing Club KCB....

Yes it was a fun racing club run by Marek Kwiatkowski while I was based in Lambourn and Hughie who was an inaugural member still keeps in touch..

This article shows what charity really means..Click here to read.. 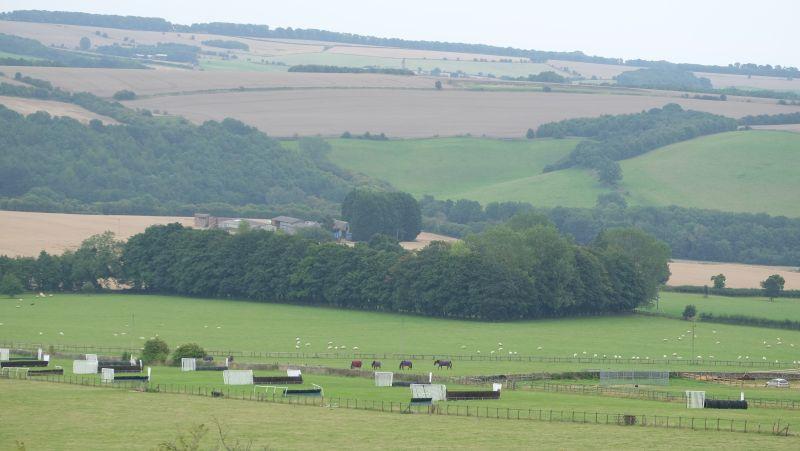 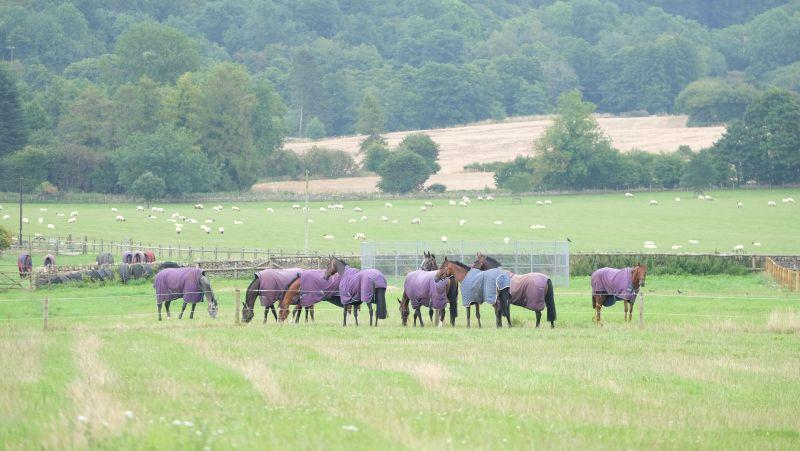 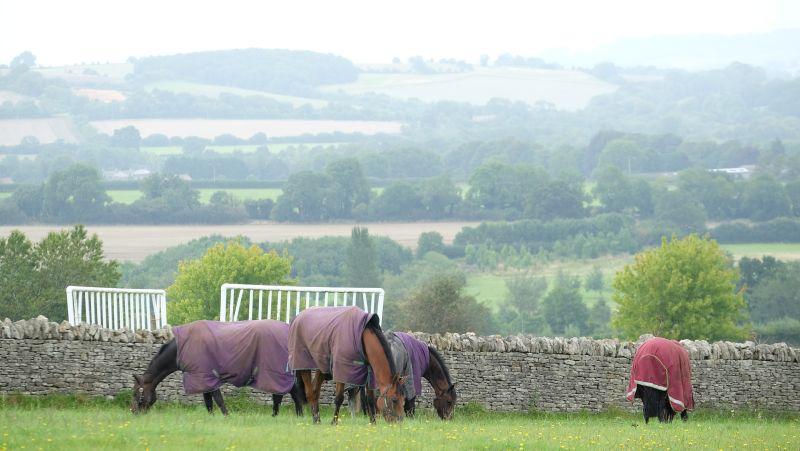 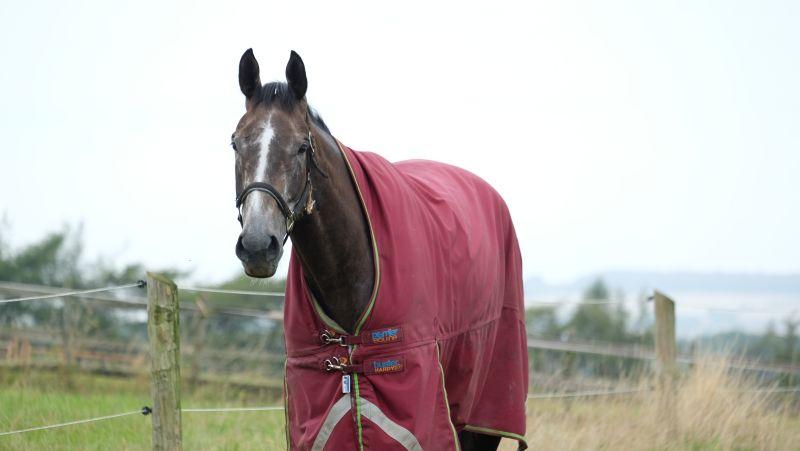 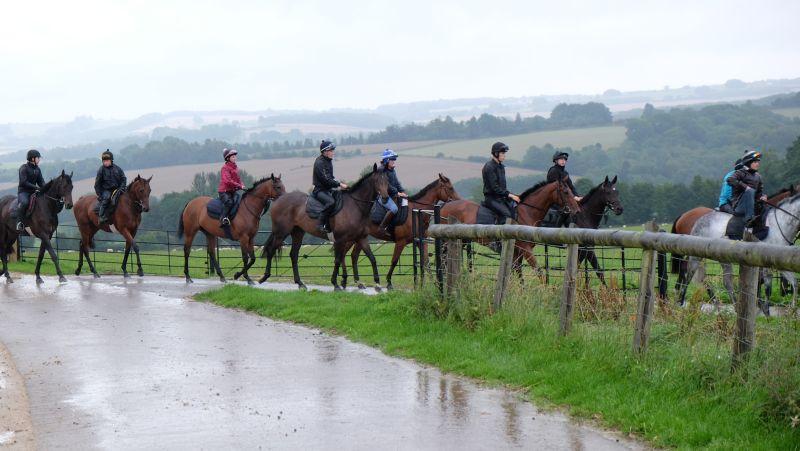 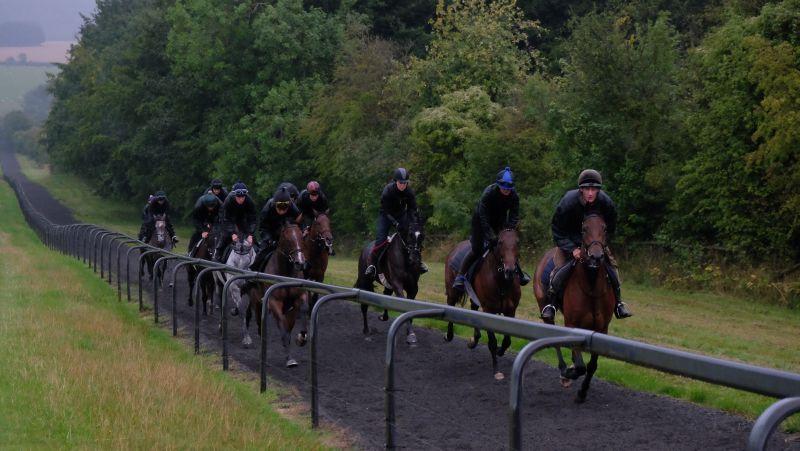 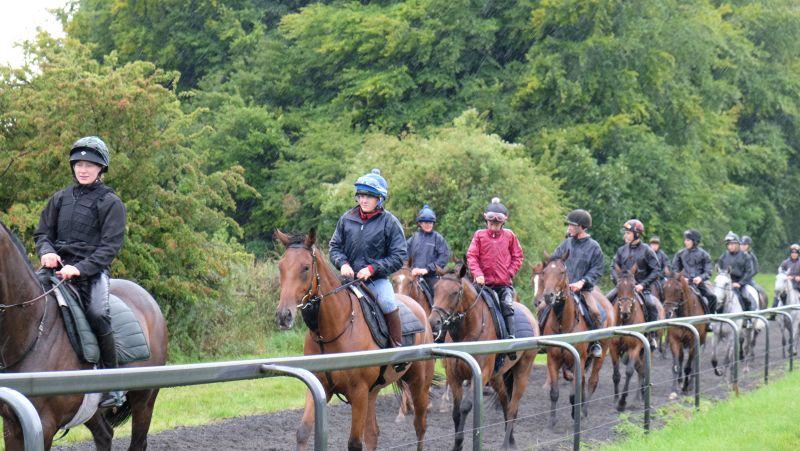 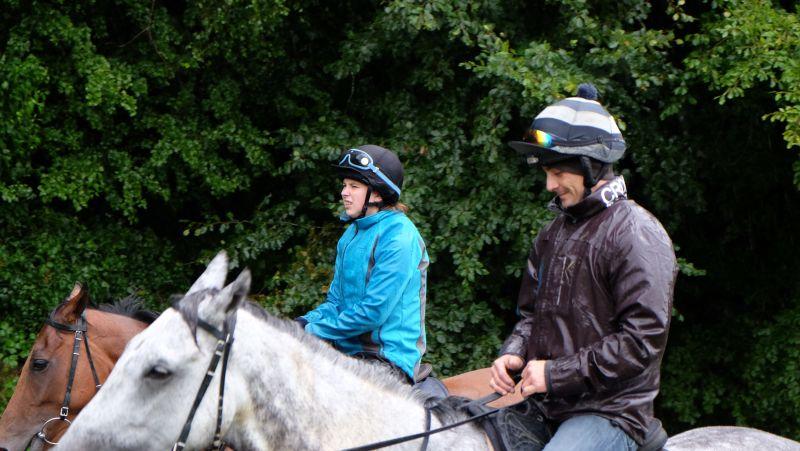 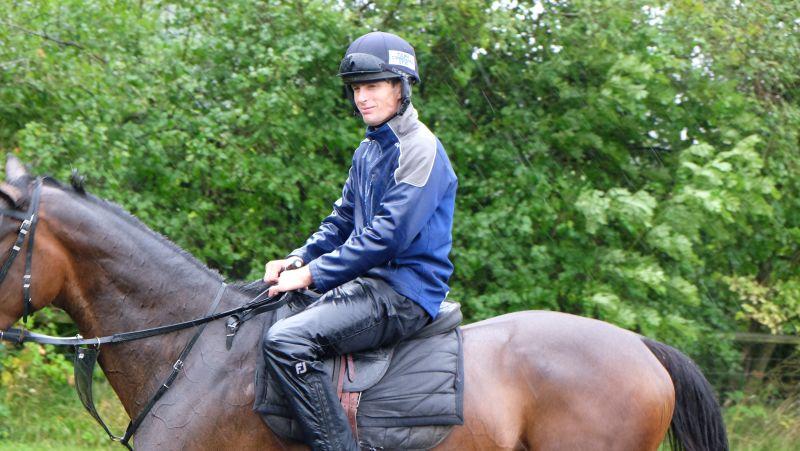 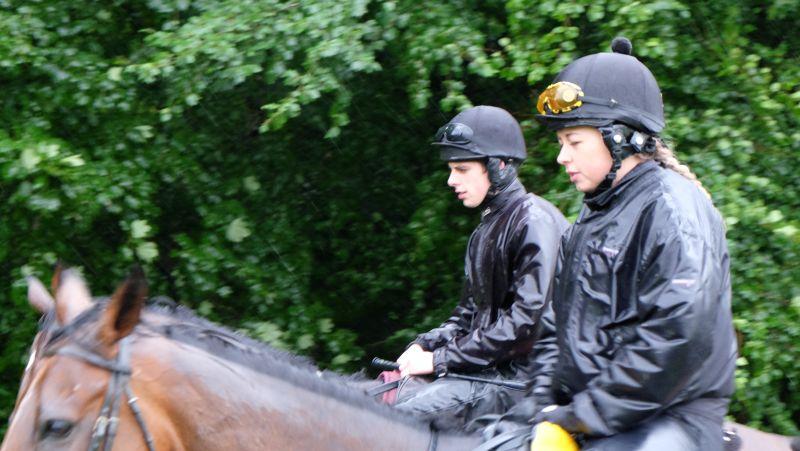 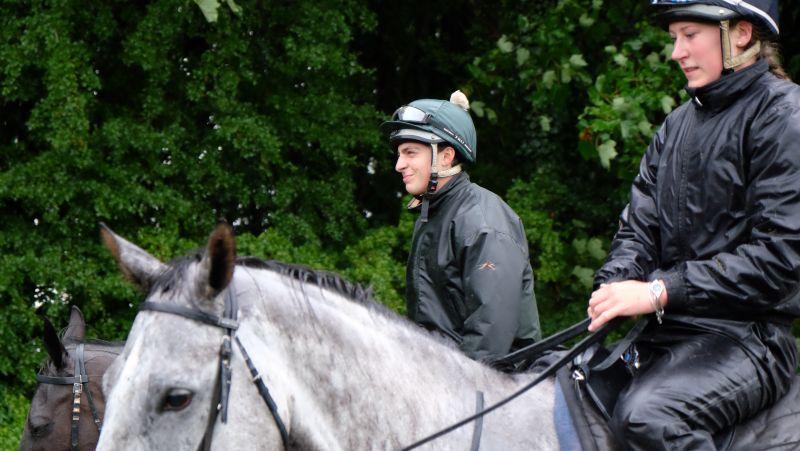 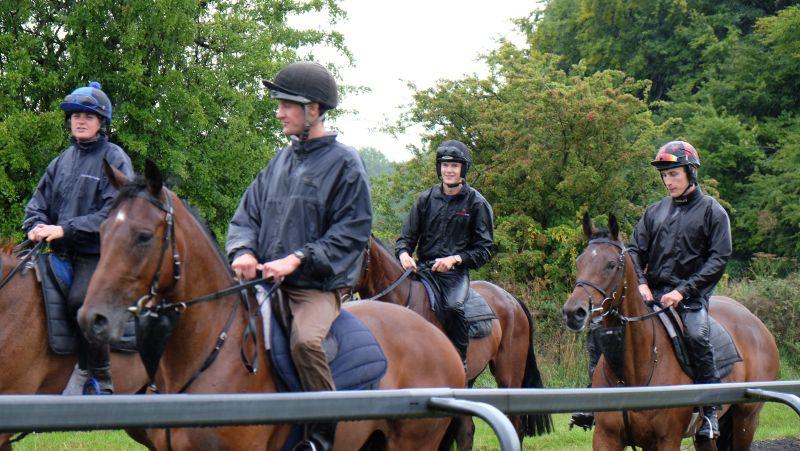 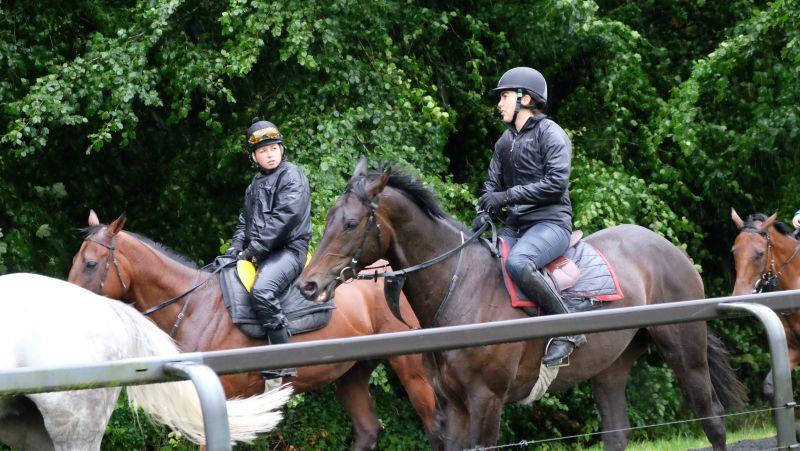 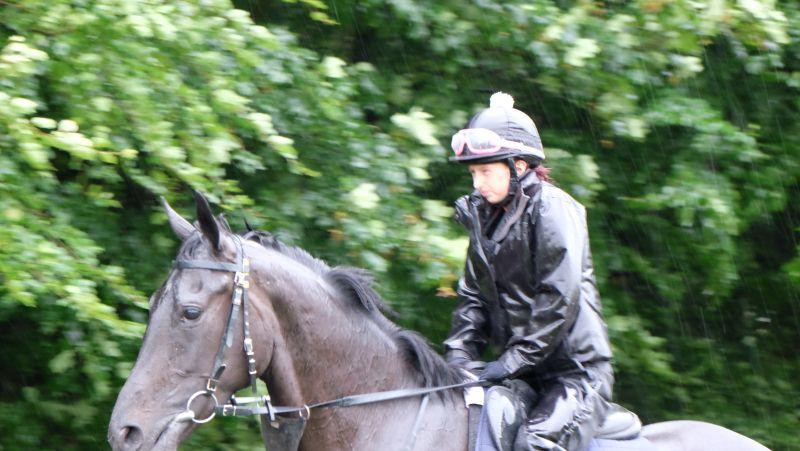