Plus 14, dry and foggy when driving in..

US Open news..Serena Williams out as are Andy Murray and Jack Draper. Today Cameron Norrie plays at 4pm

Richard and Sara Fabian along with their daughter, son-in-law and the twins were herev to see their KBRS Horses Shantou Express, Does He Know and Galante De Romay

Garry and Tracey Betley plus their son, daughter and partners came to see their KBRS horse Phantom Getaway

Last but not least we welcomed new visitor Kevin Ahern who is here to see Isle of Gold.

Golf .. Yes a game that can ruin you for other sports!!

The Hypodermic Syringe, invented by Francis Rynd in 1844

Rynd had been treating a woman who had pain in her face for years and was taking morphine pills without relief. Rynd decided to place the morphine directly under her skin and near the nerves.

He created a narrow tube and a cutting implement known as a trocar. Four punctures holes were made, the morphine flowed through the tubes and the rest, as they say, is history.

Clive Jefferies sent this email over..

Good Morning Kim, I must say that the first thing I read on my ipad in the mornings is your excellent blog.

For the past few days you've been commenting on Irish inventions of which I can add that it was the Irish who invented the toilet seat however, it was the English who put a hole in it..

On that happy note have a great weekend and see you on Monday... 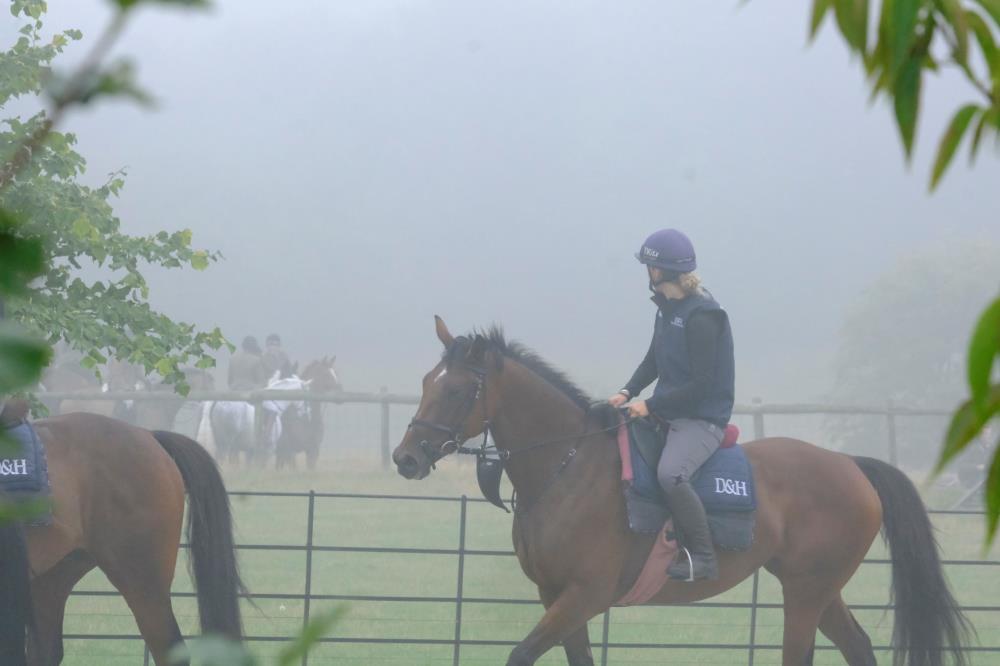 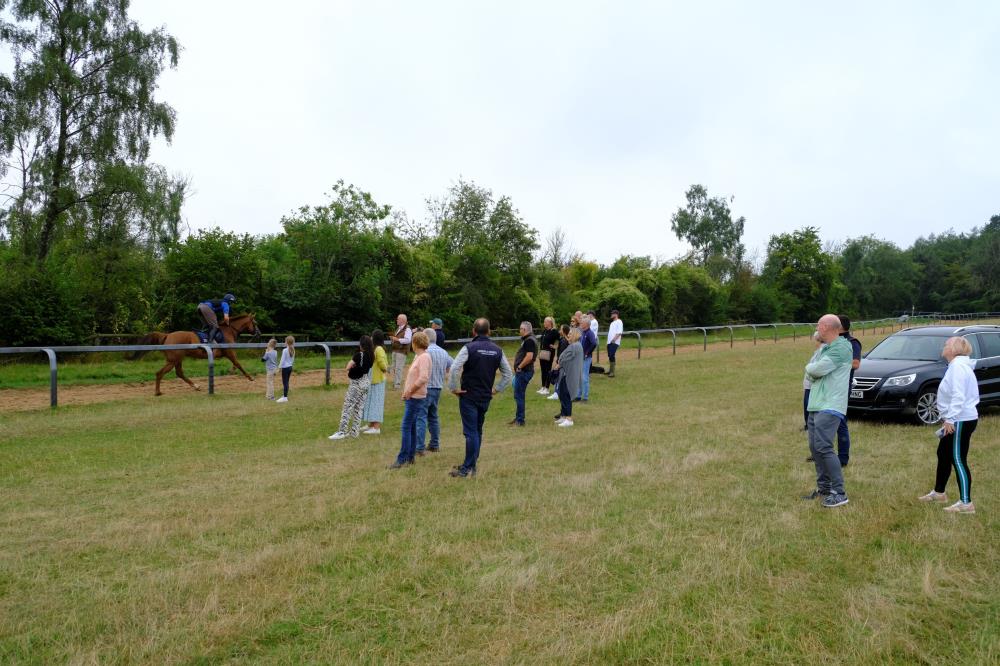 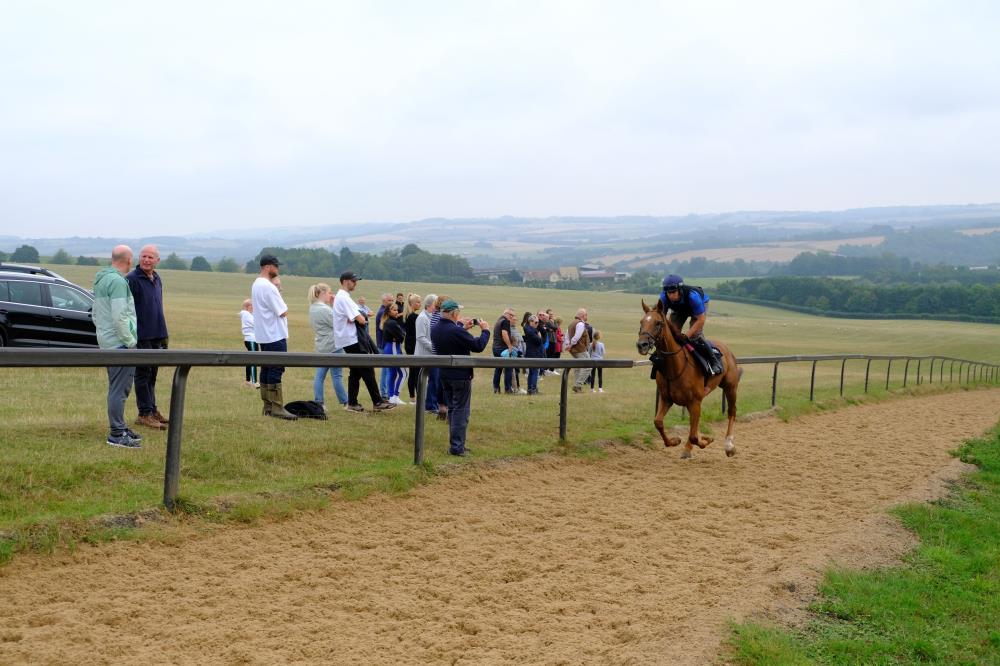 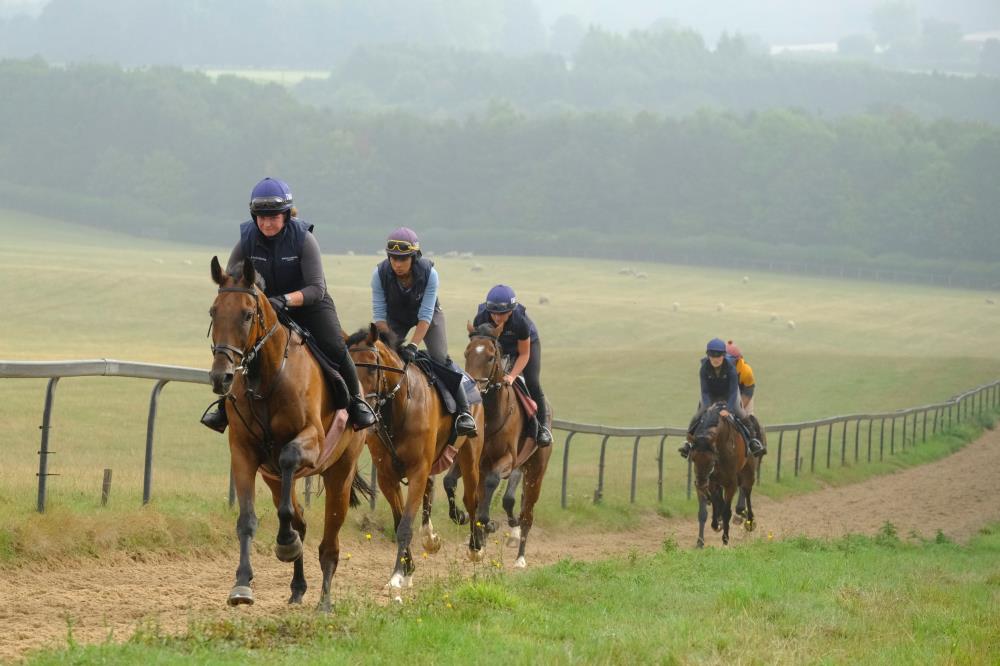 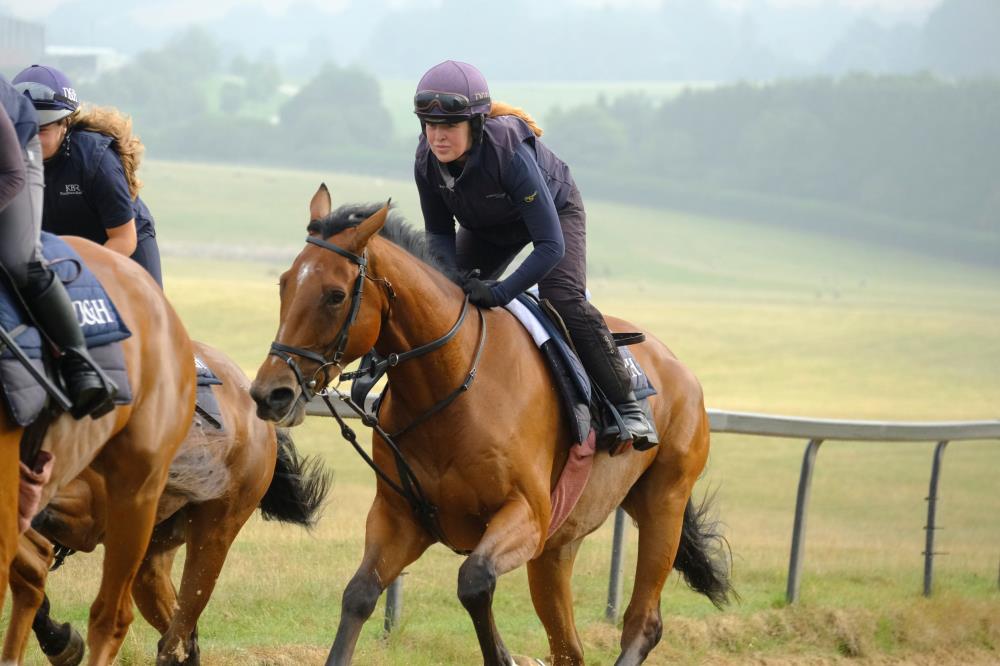 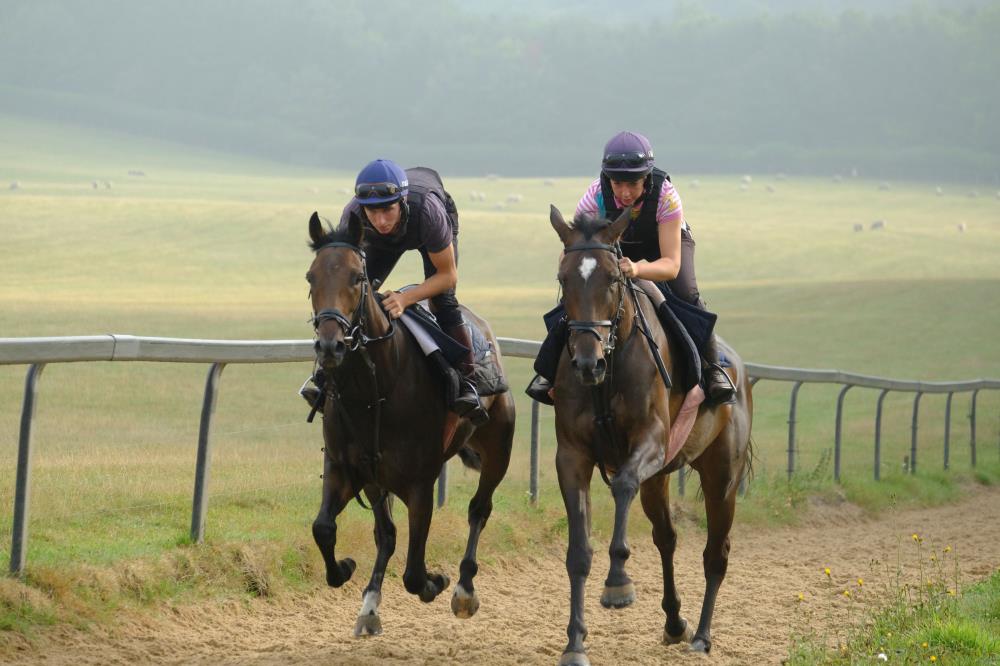 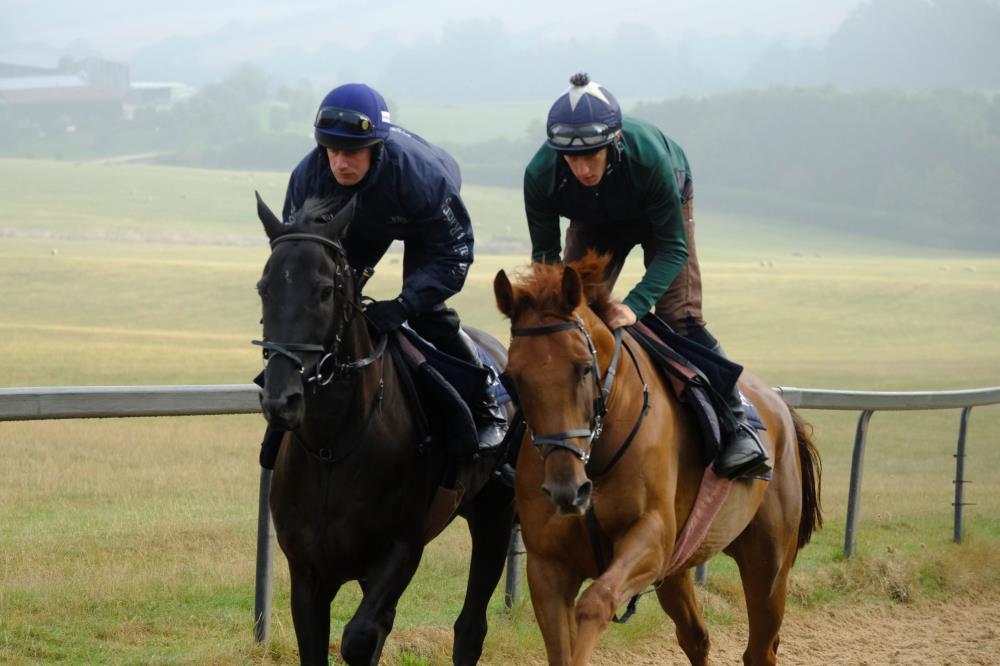 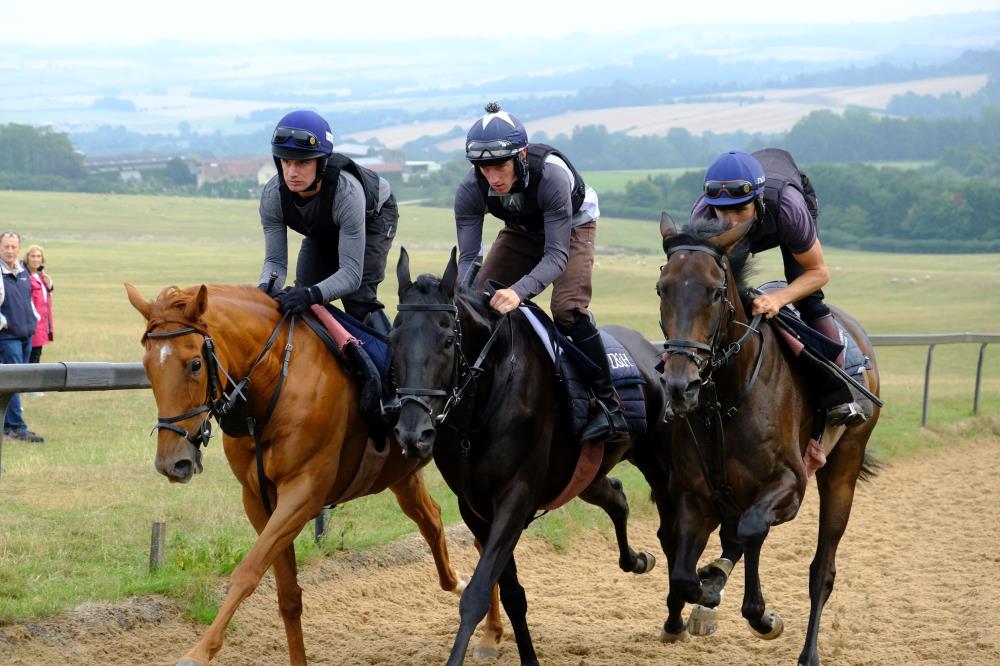 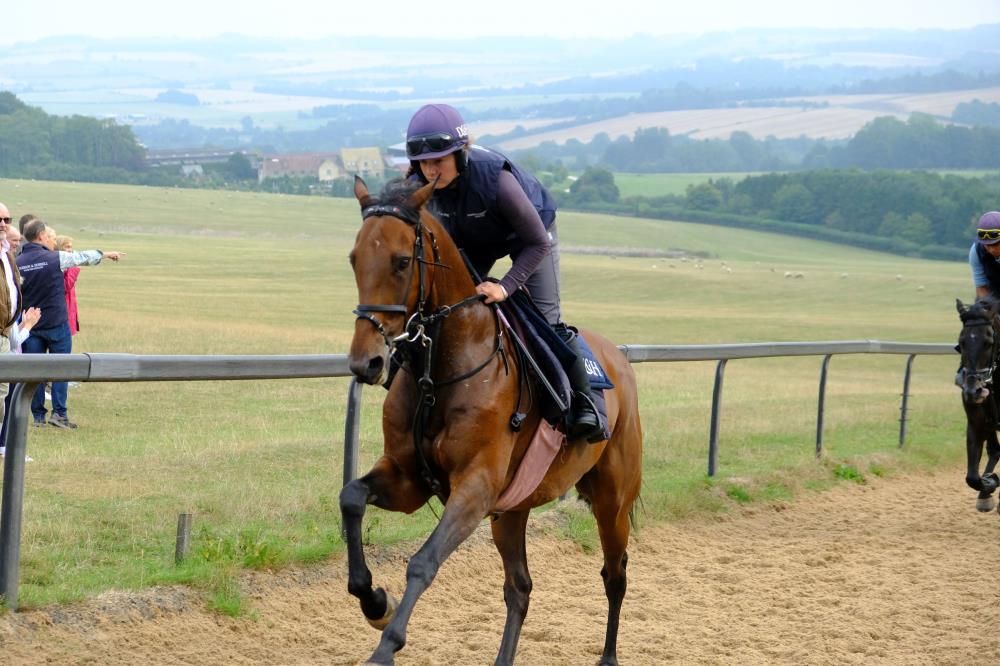 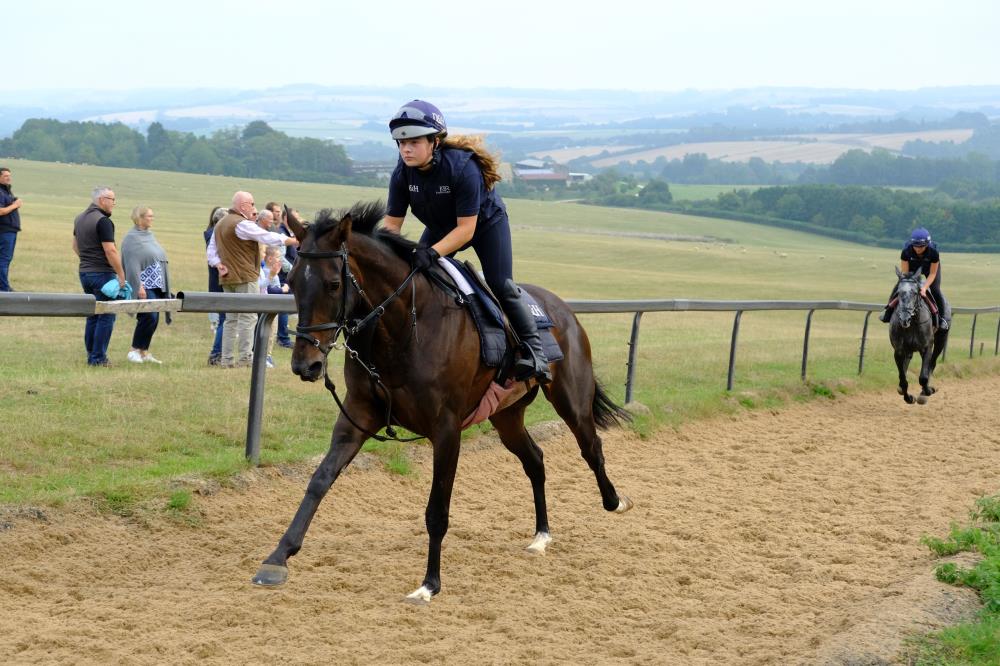 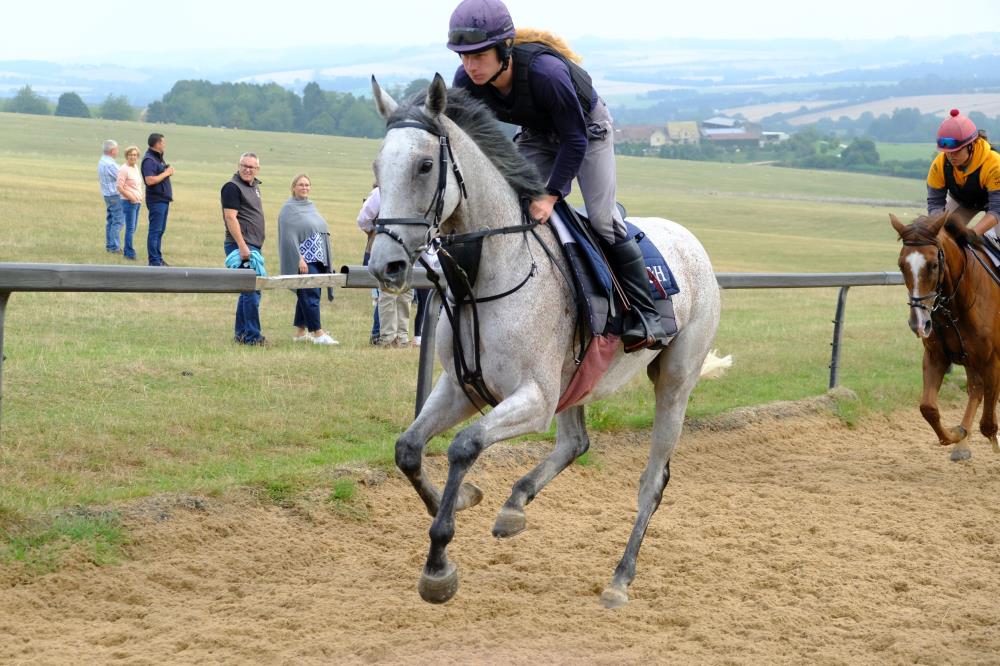 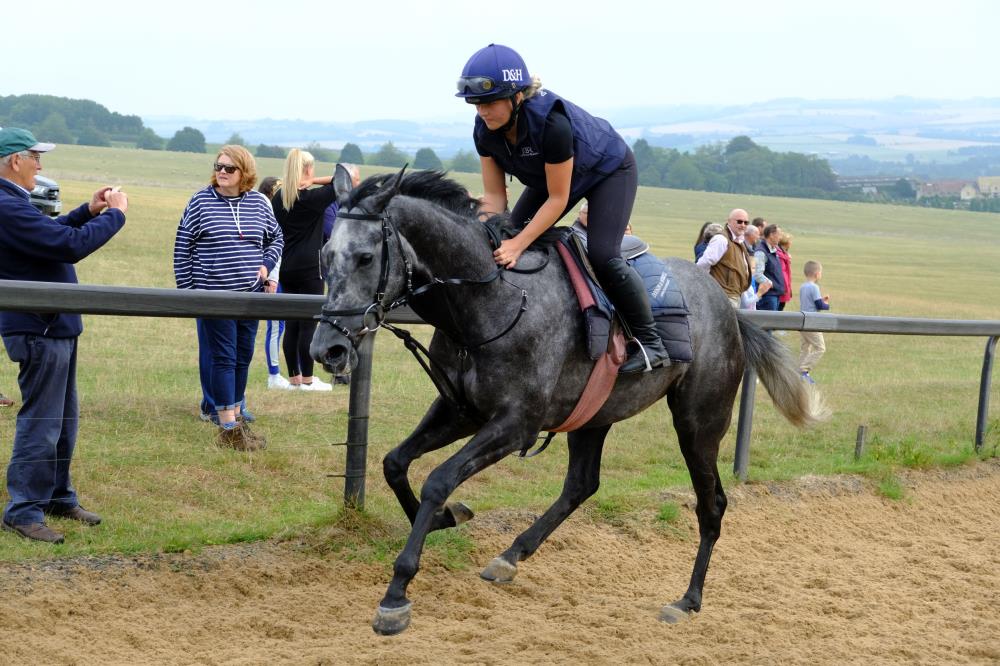 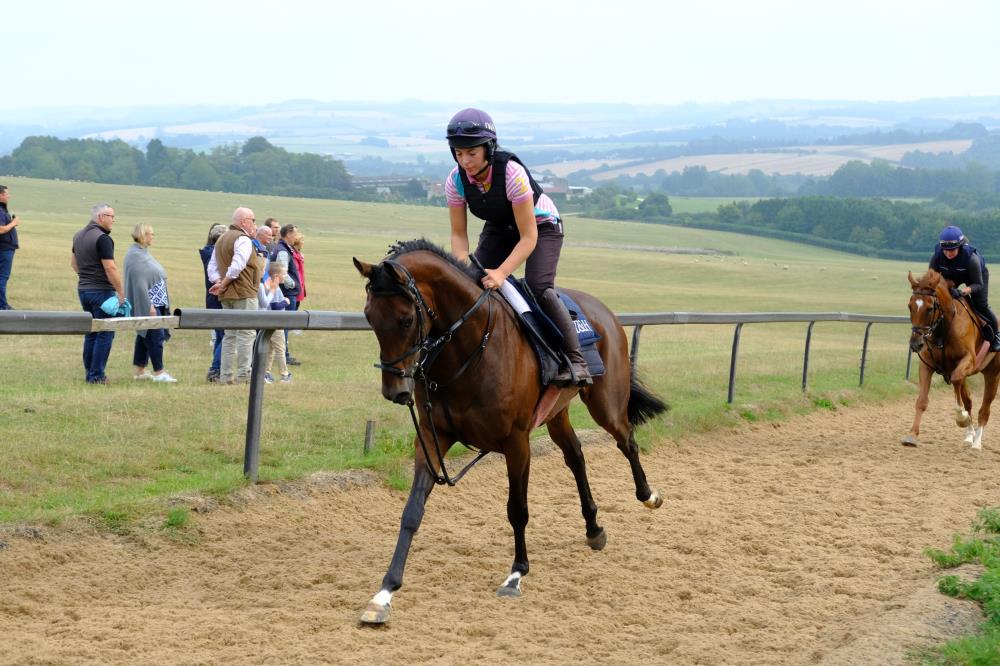 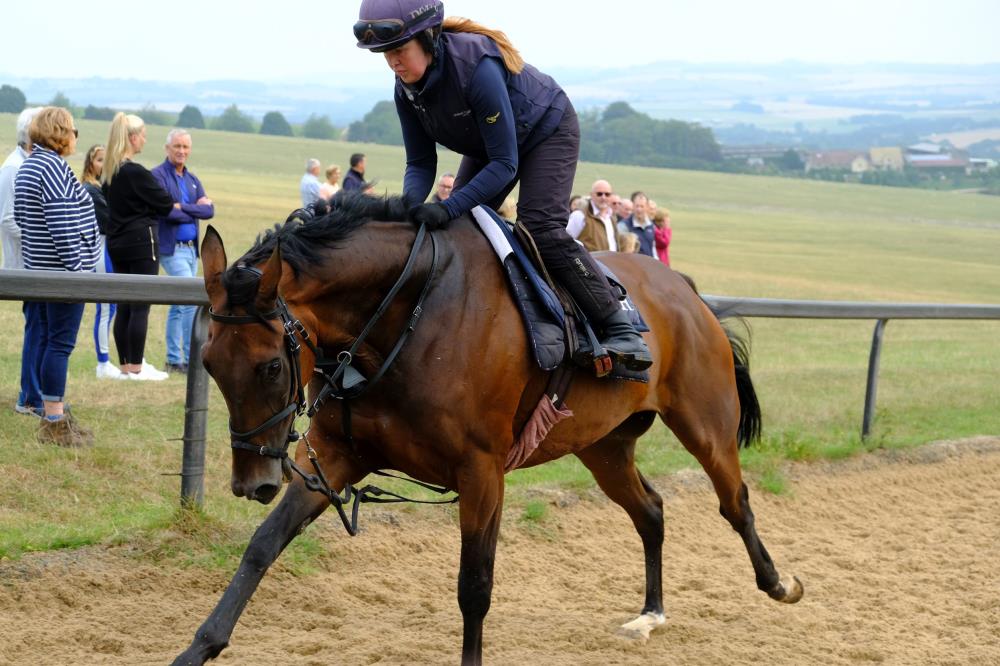 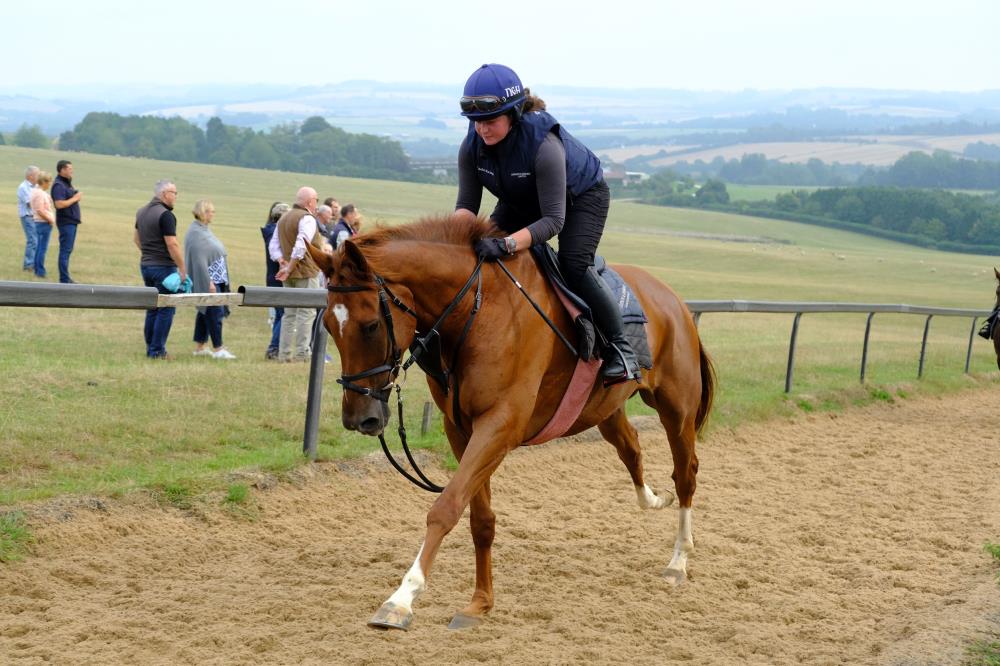 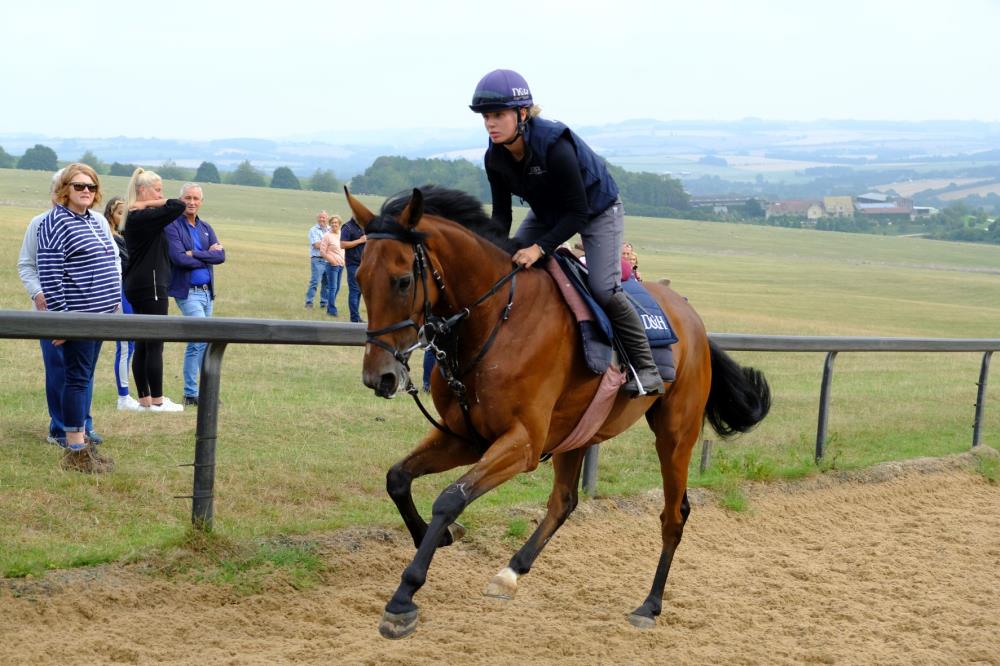 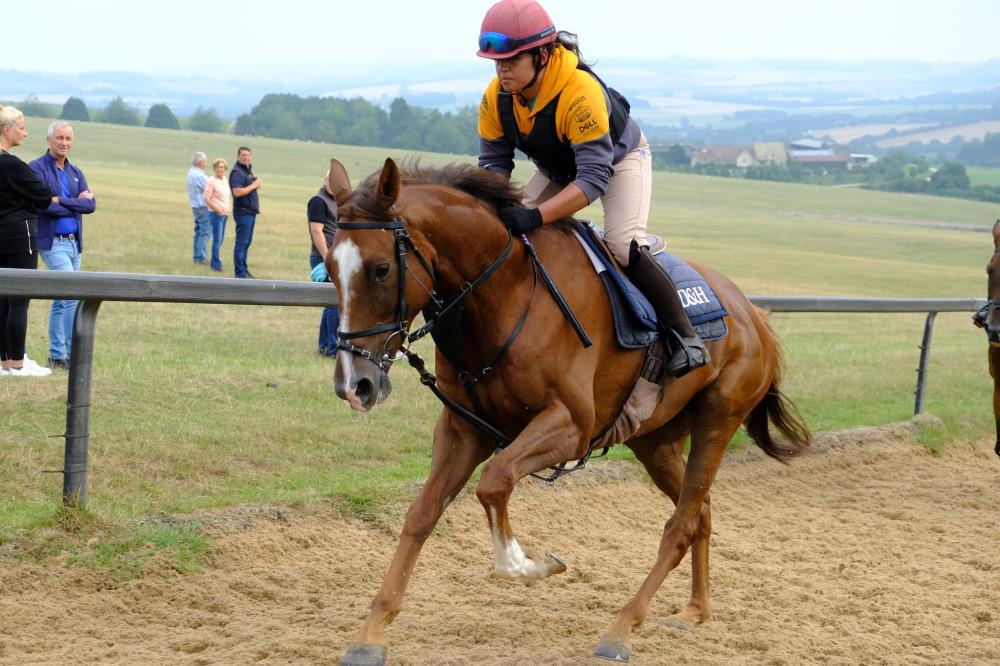 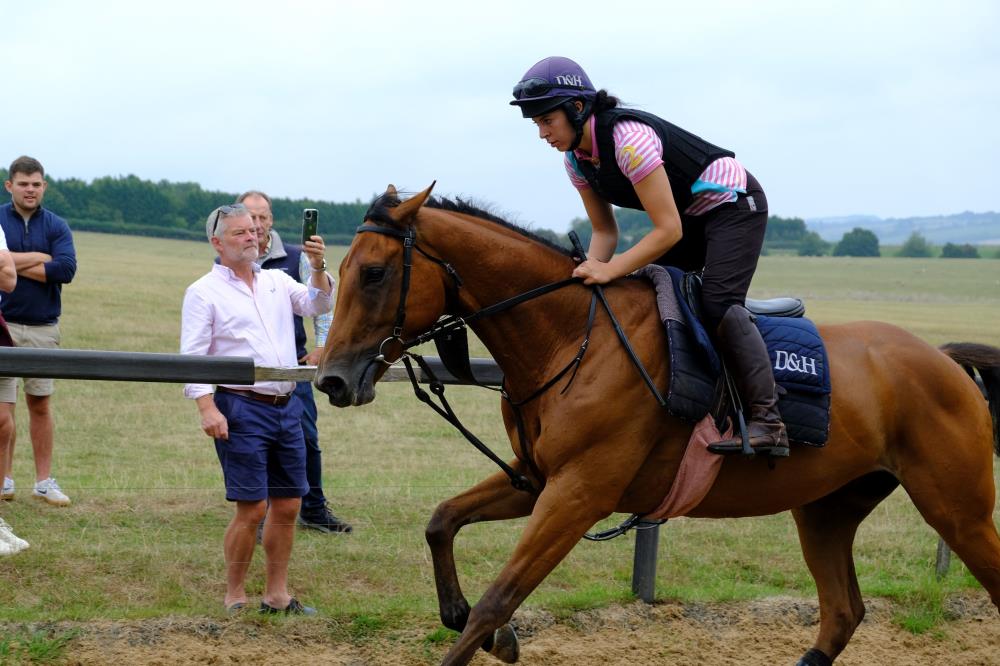 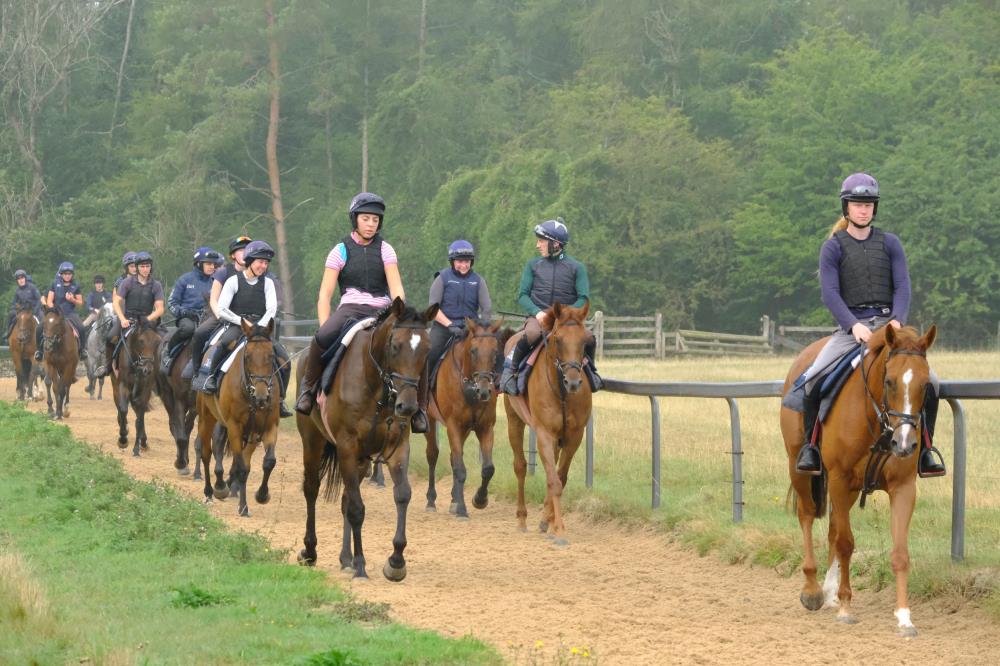 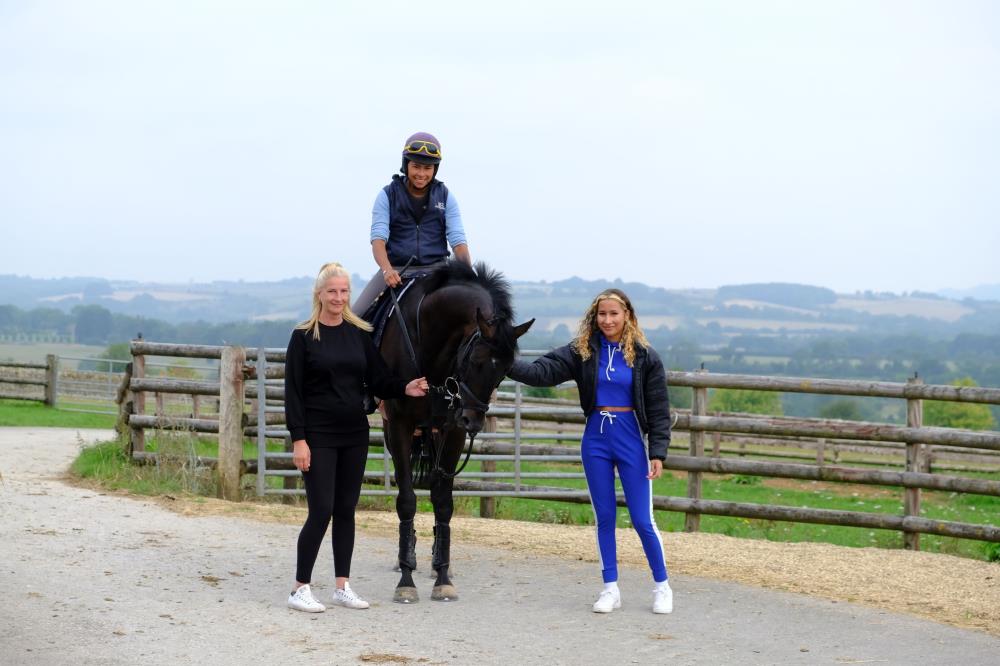 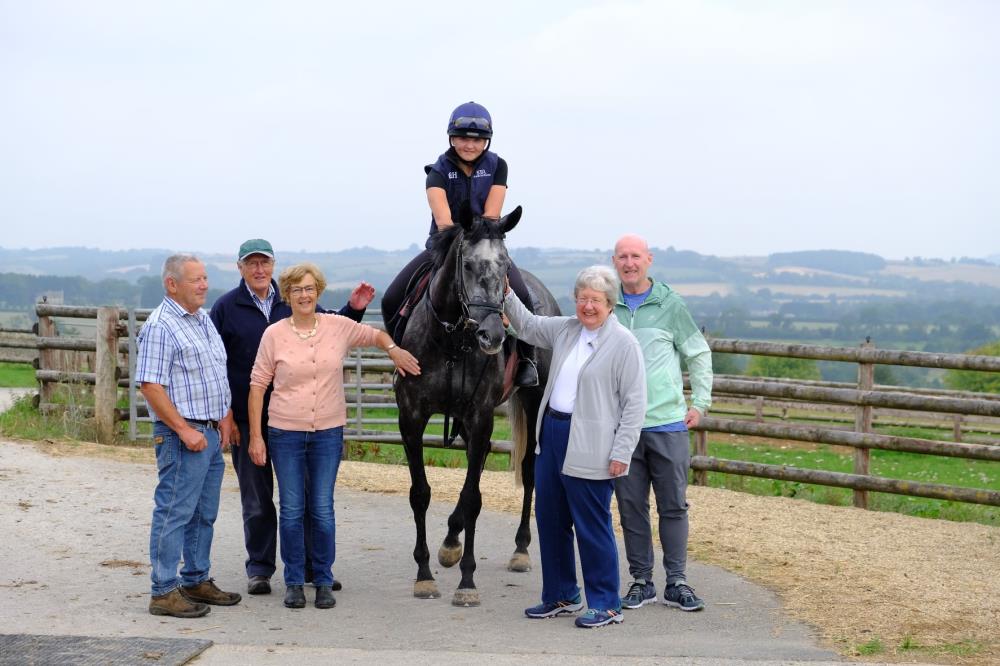 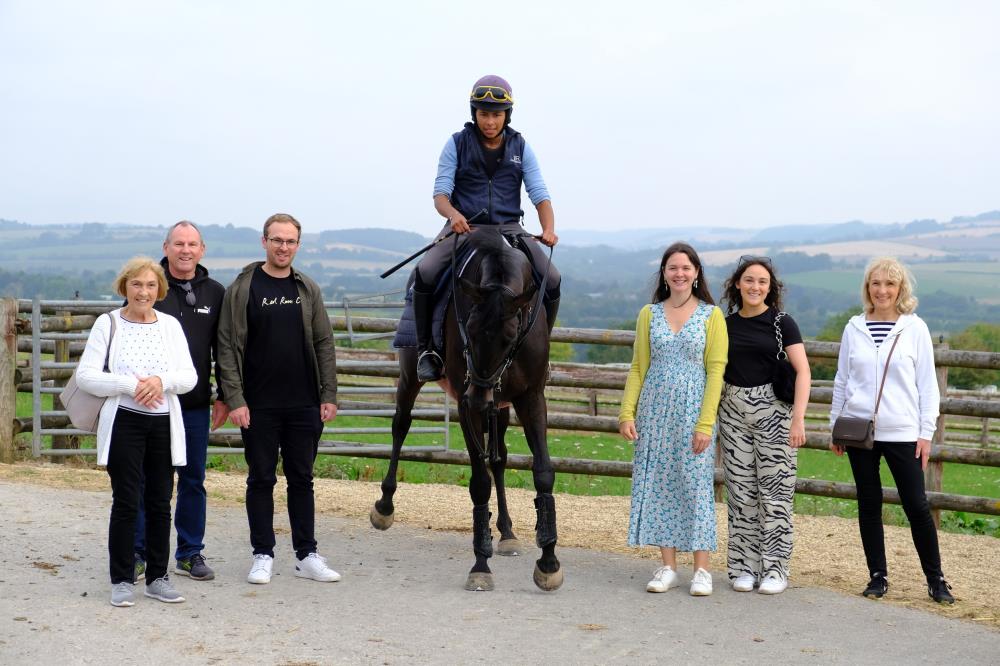 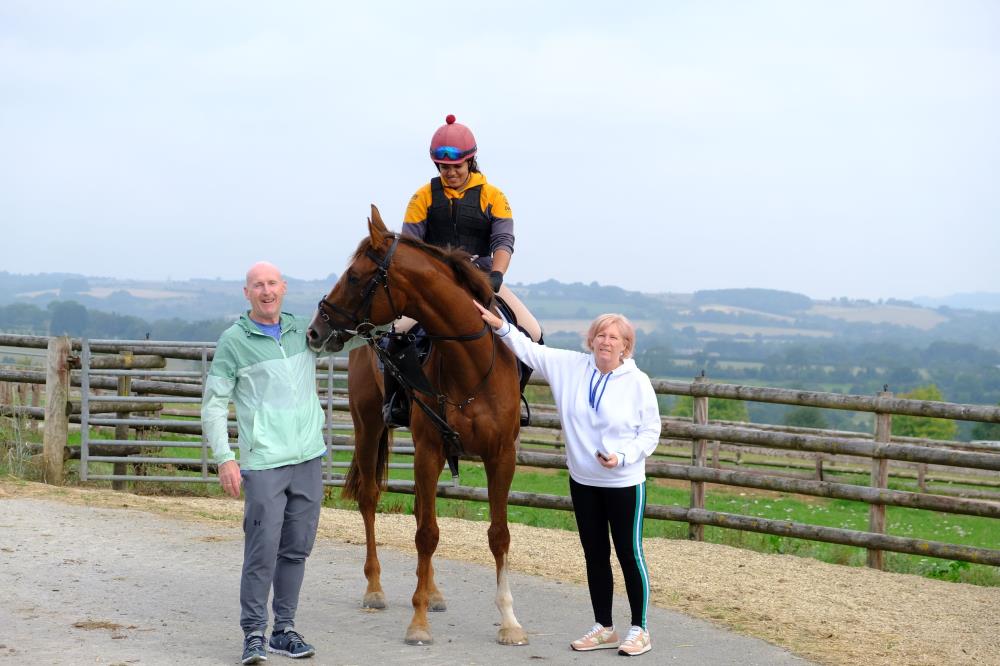 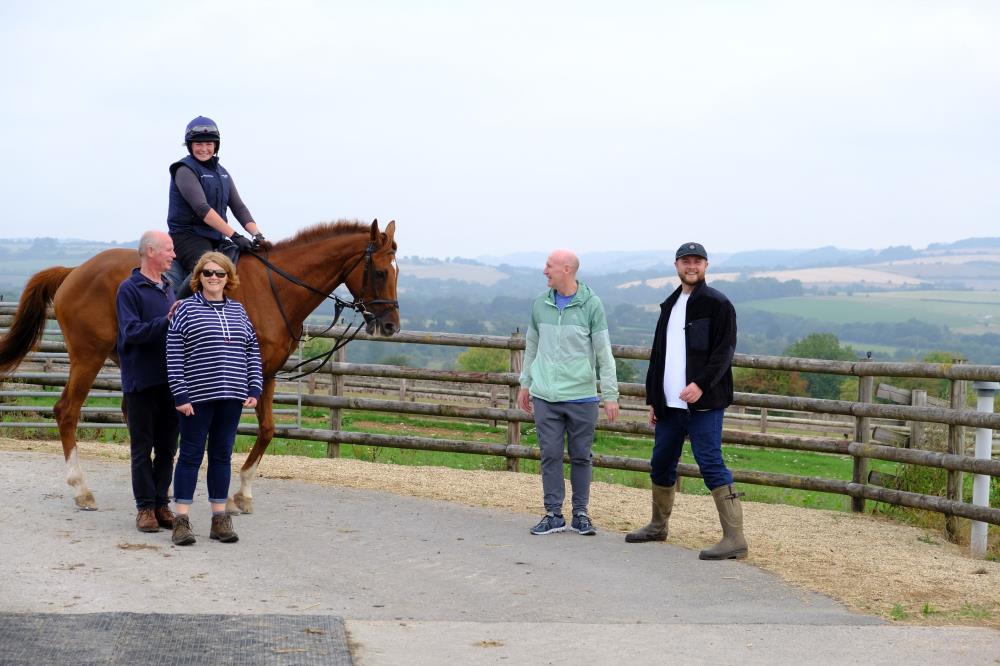