Plus 5 dry and foggy when driving in.

Yesterdays was Stratford’s last meeting of their season.. summer season over.

Milord again ran well for his second attempt at fences.. Sadly he ran too well to suggest any leniency from the handicapper who has already raised him 3 pounds over fences for not running.. something that always annoys me..

Good to meet Neil and Jane Malty yesterday at Stratford.. they bred Dusty Pearl... Talking Dusty Pearl we have a new owner of the month in David Parry who has a share in the KBRP who own Dusty Pearl.

Johnny Burke was here to ride out a couple of lots.. We jumped Sainte Ladylime, Billy Elliott and Rhaergar.

Richard Wayman from the BHA was an early riser and was here for first lot.. Richard wanted my thoughts on race planning and handicapping….

Third lot Nicholas and Cherry Jones were here to watch their home bred filly Rose To Fame work with Thibault.

We have two runners today. Alfies Choice heads to Wetherby while Sunblazer heads to Newmarket and for my thoughts on their chances please click here… Joshua Bryan who is due to ride Sunblazer had a horrid fall at Chelmsford last night..

George Irvine is a locally based artist who has an exhibition in December just down the road from here at the Compton Gallery near Withington... Talented chap is George and if you are in the area you should call in to see his work..

George sent this joke over..

Muhammad Ali is settling into his seat in 1974 aboard a vast and brand new British Airways Boeing 747 at JFK Flying to London.

As they taxi towards take off a senior hostess (not Mrs Cook) glances over to see that Mr Ali, the greatest fighter in the whole world had taken off his seat belt.

She calmly and politely points out that he must wear his seat belt for take off. 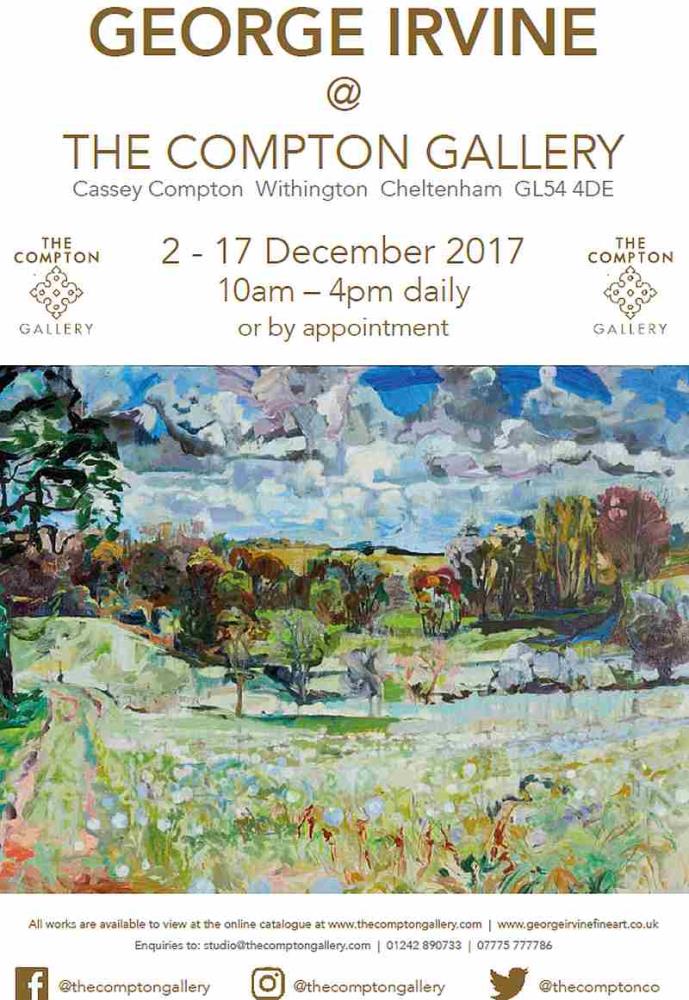 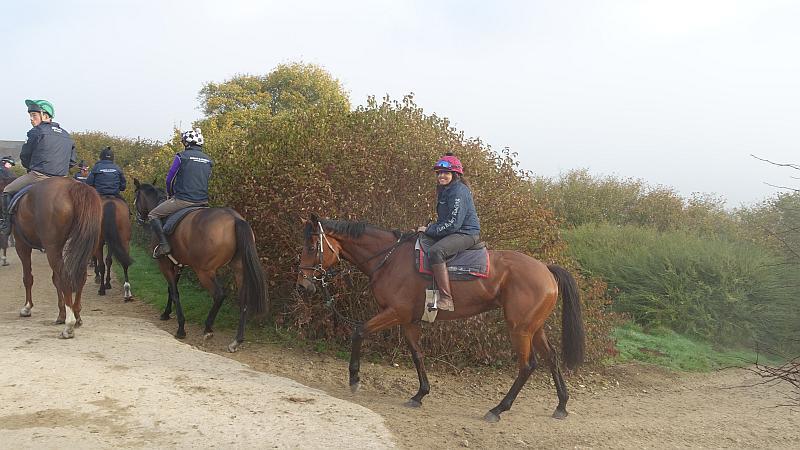 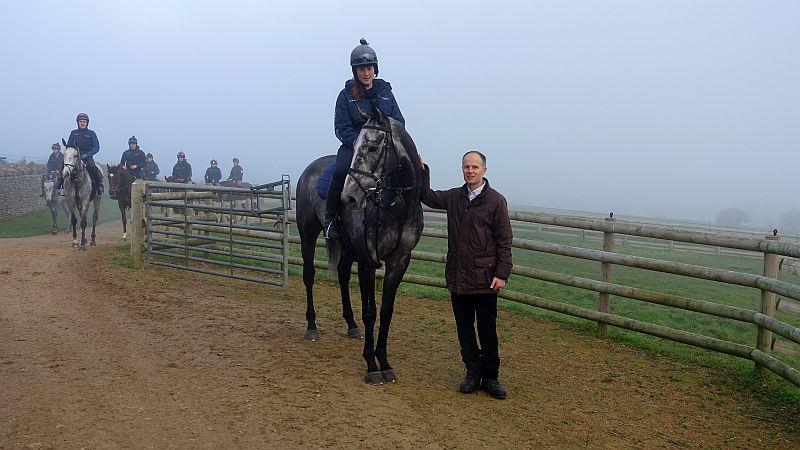 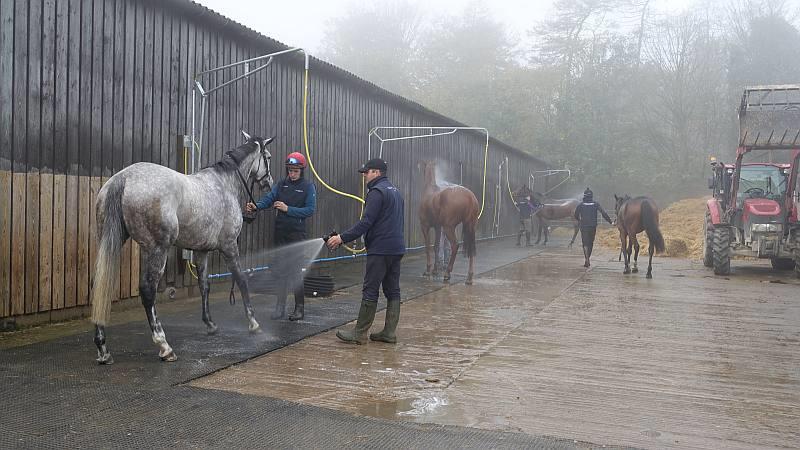 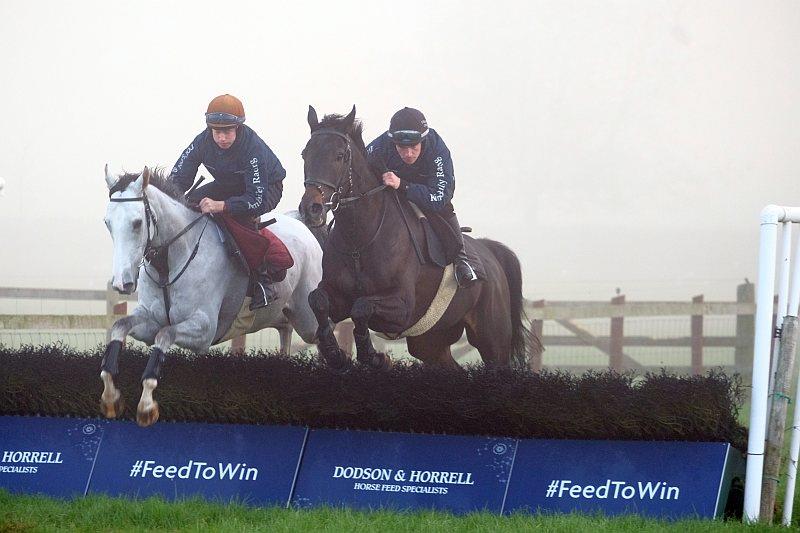 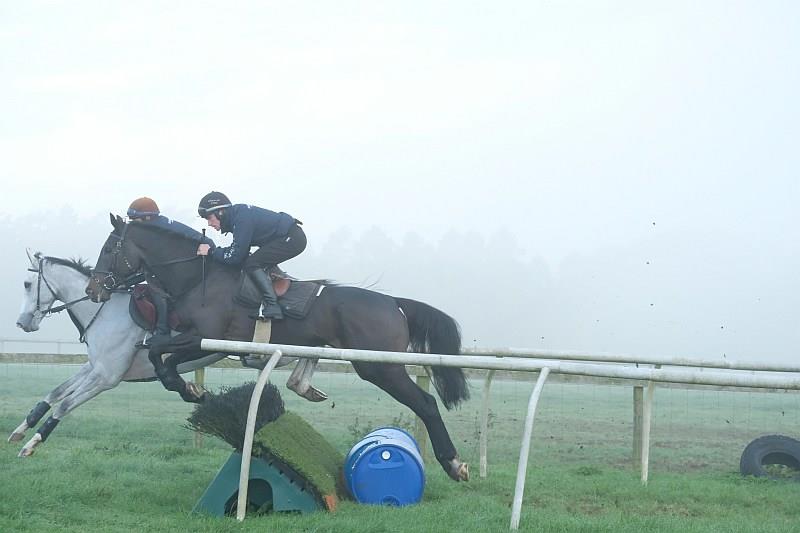 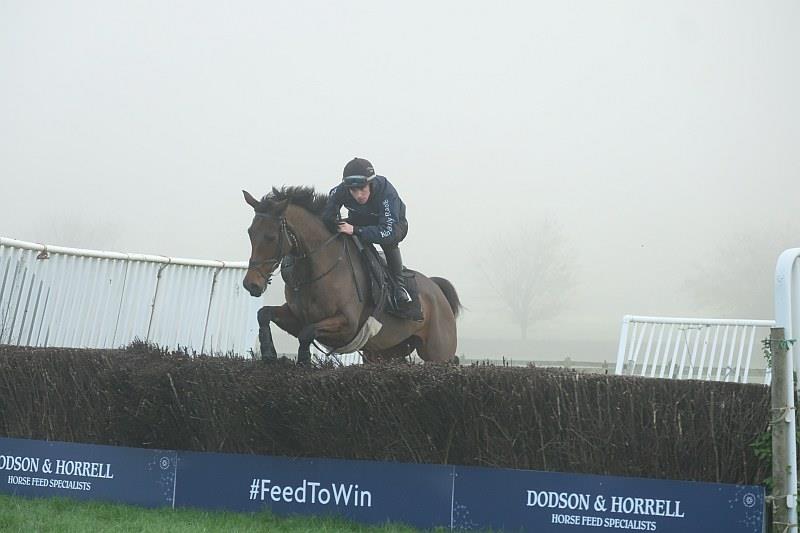 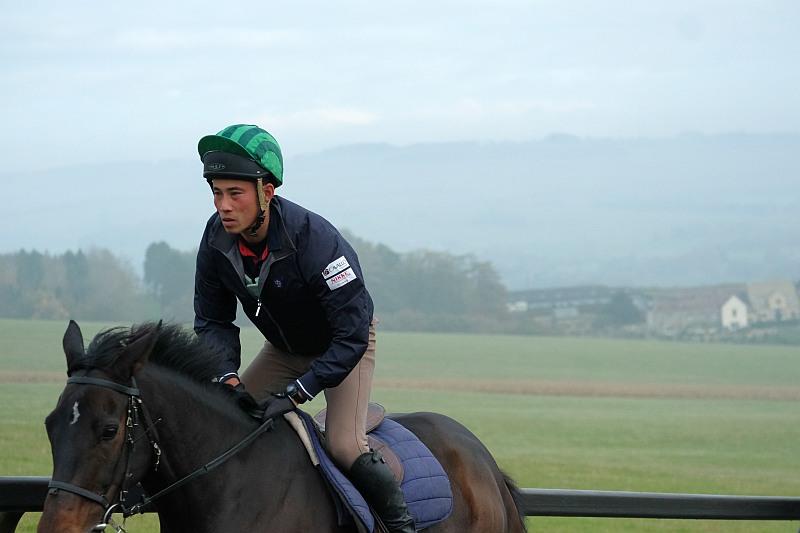 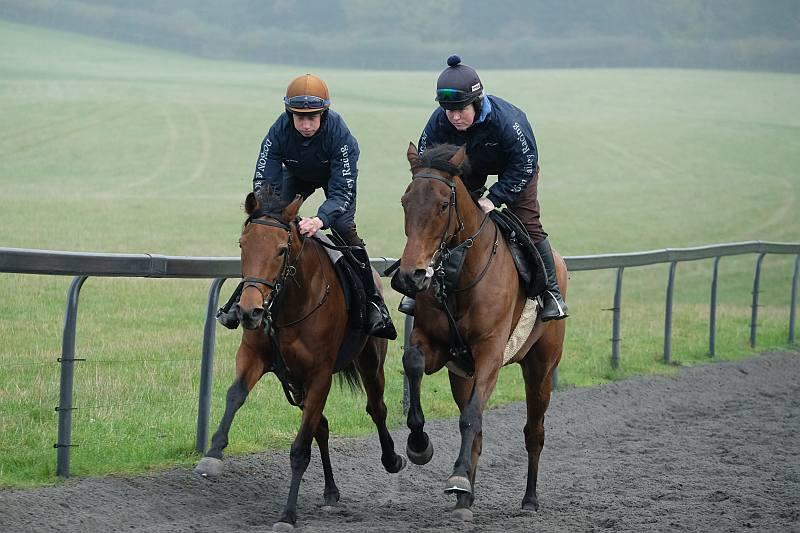 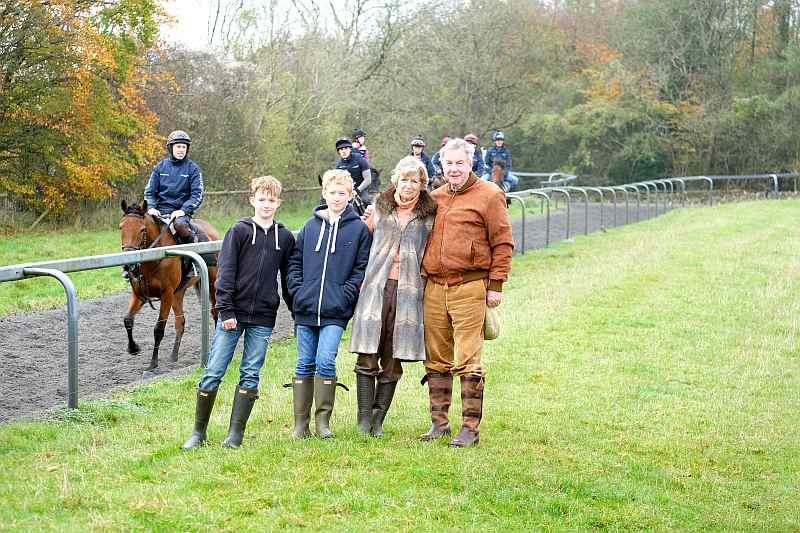