There was a fair amount of rain around yesterday which was good news..

What was not good news was that Grave La Klass was found to be lame when Mat trotted him up yesterday morning.. Hence he was a non runner at Chepstow.. Very frustrating and never a good call to owners..A stone bruise from the day before was the cause of the problem..

Every runner is trotted up the morning of their race and a stone bruise would not show the night before, but a 12 hour festering period would be enough..

The gastro scopes yesterday were on the whole good.. a couple were marginal ones and a short course of gastro guard should sort… Ulcers are a pain as the horse could look a million dollars (why do you use that term?) and still have ulcers.. You would assume they would not look great .. but..

Helicopters...Brilliant when they work, but dangerous when they don’t…. It sound like Dai Walters and Sam Thomas and the other members of their team were really very lucky 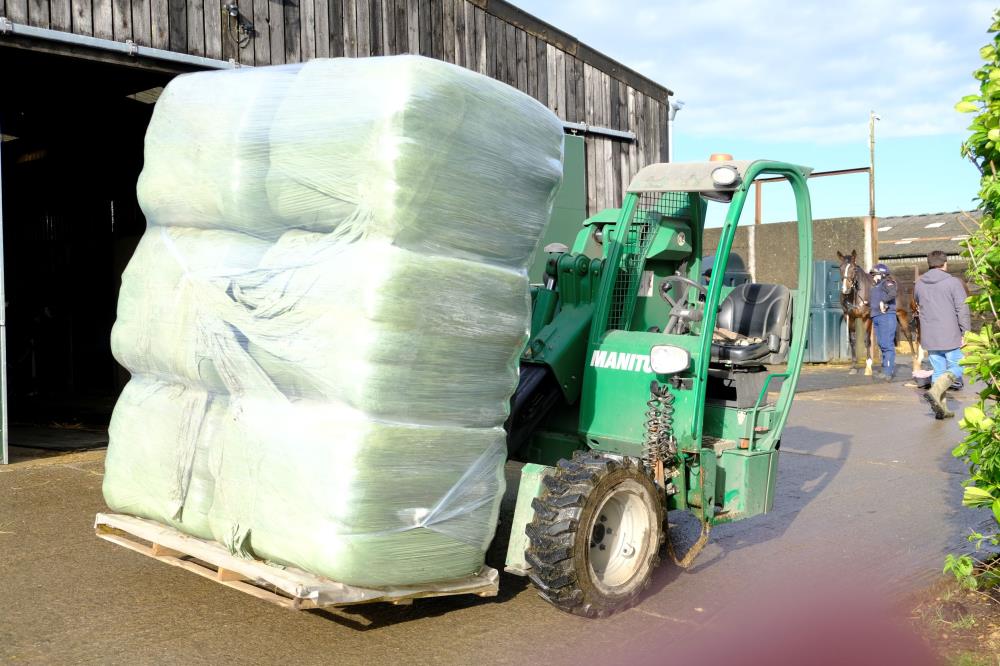 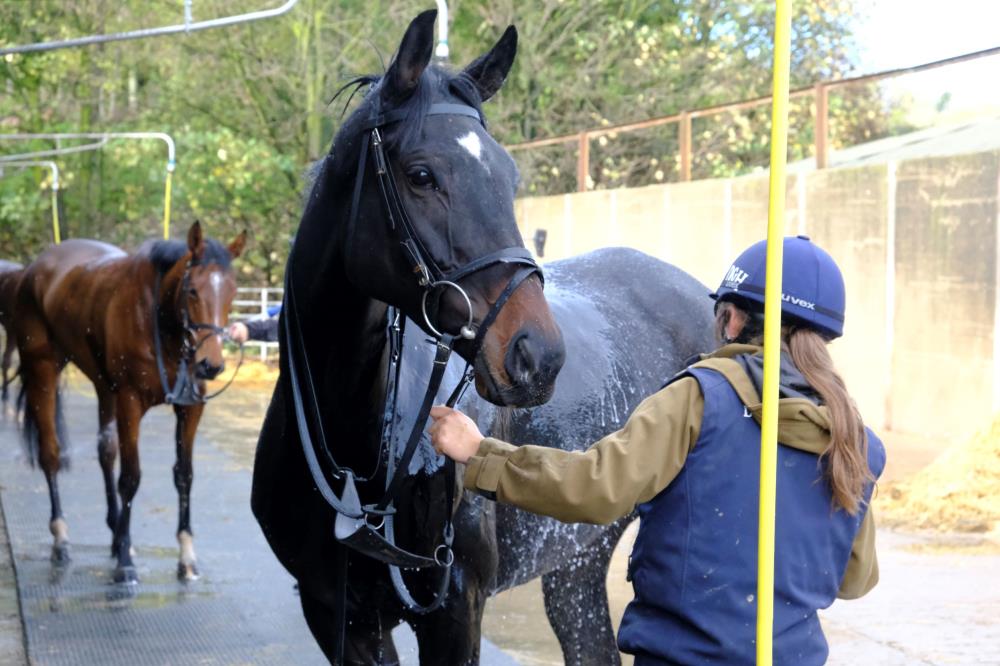 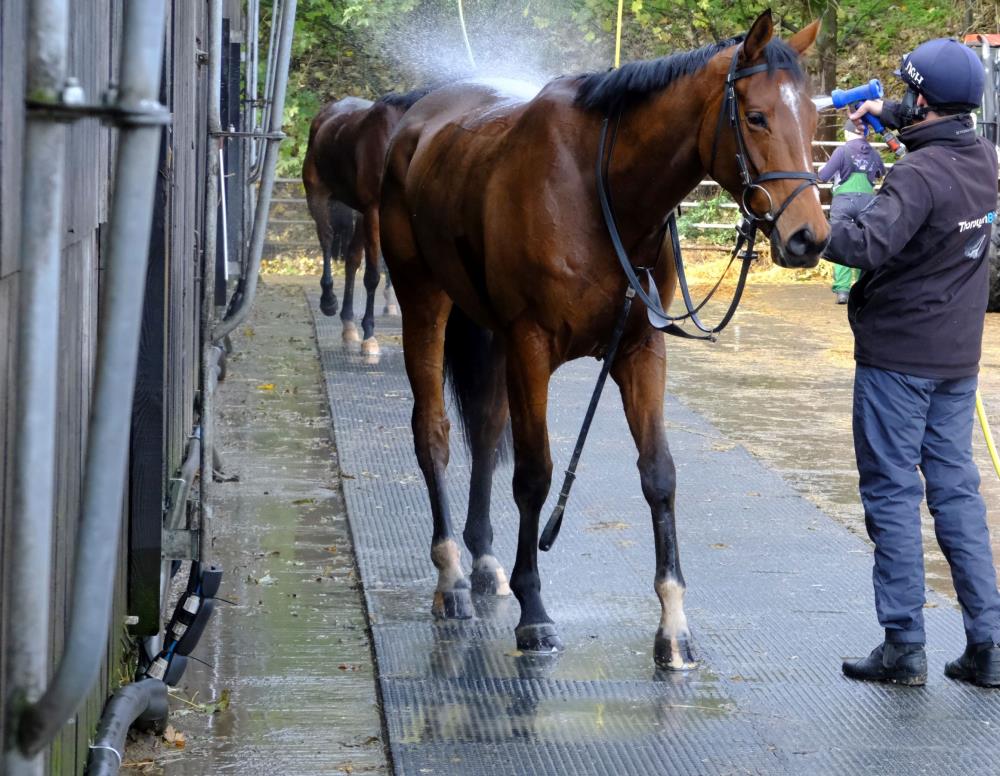 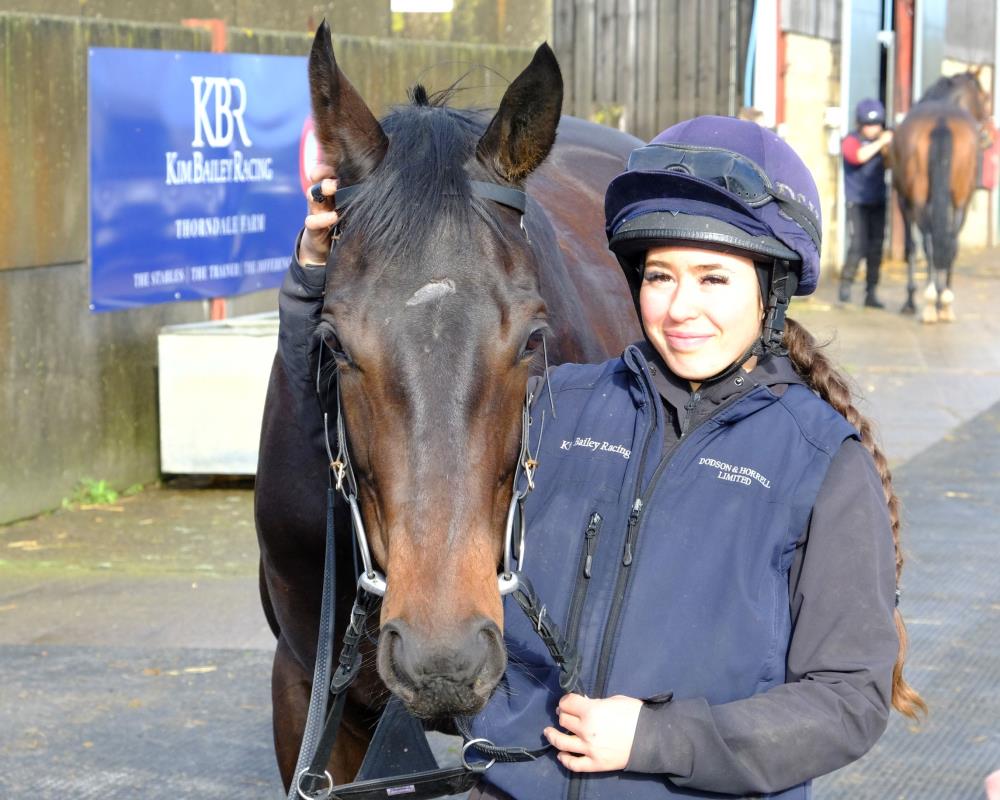 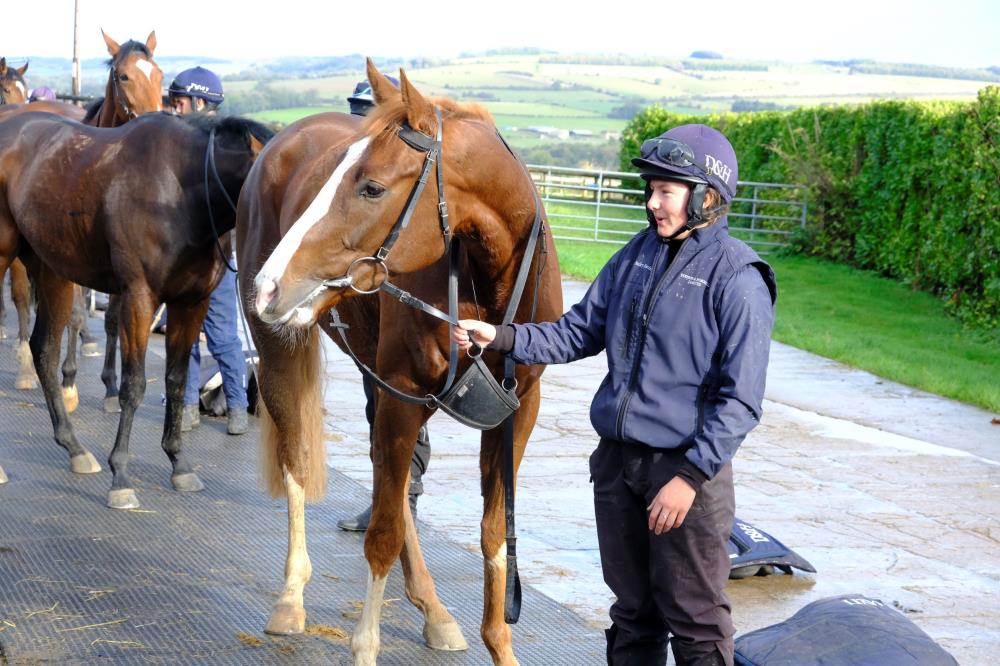 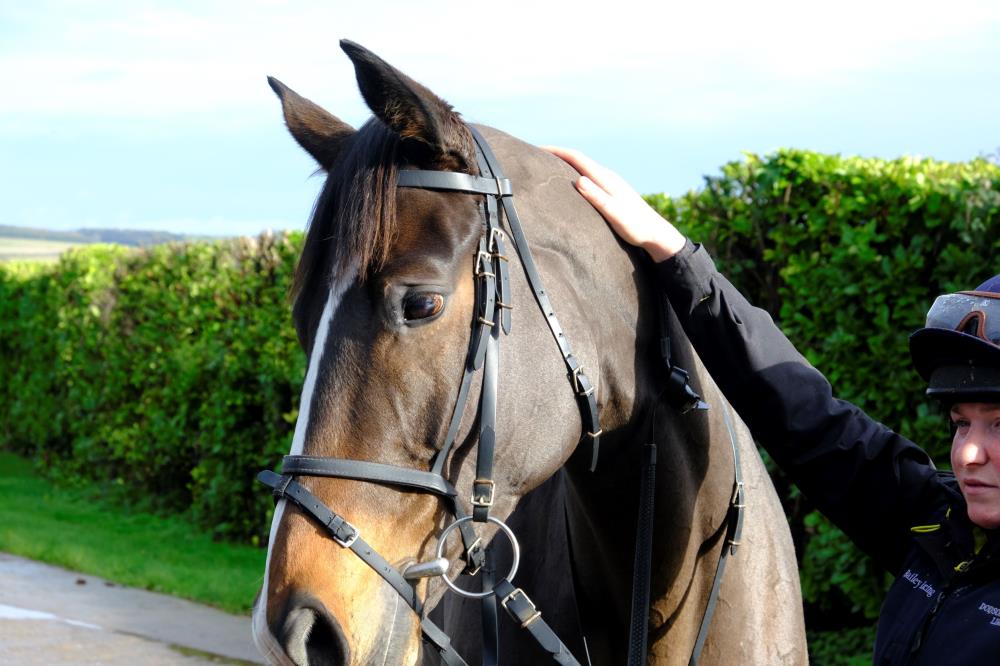 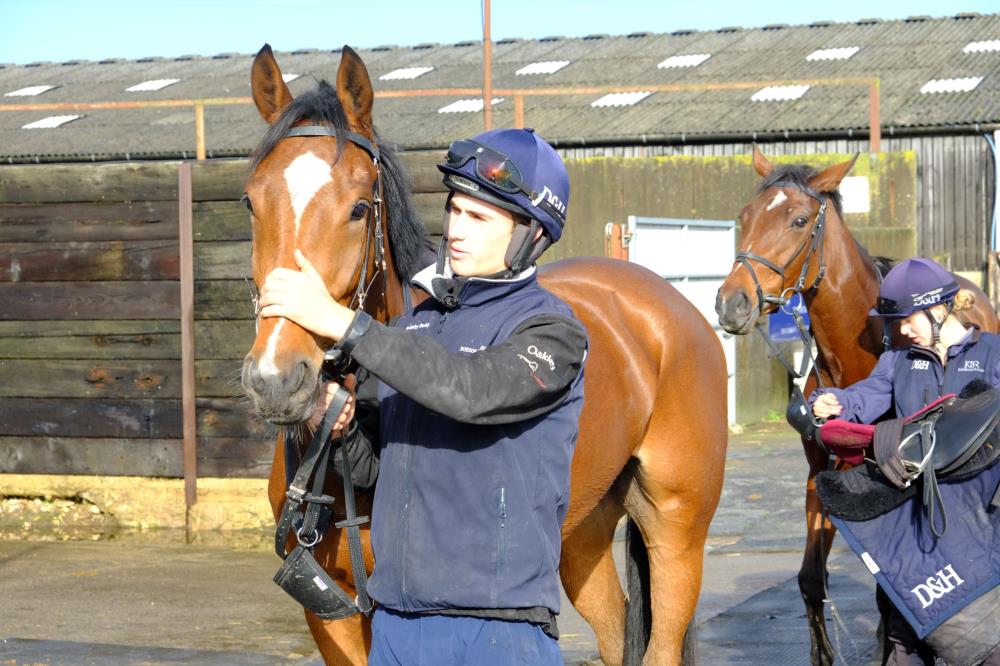 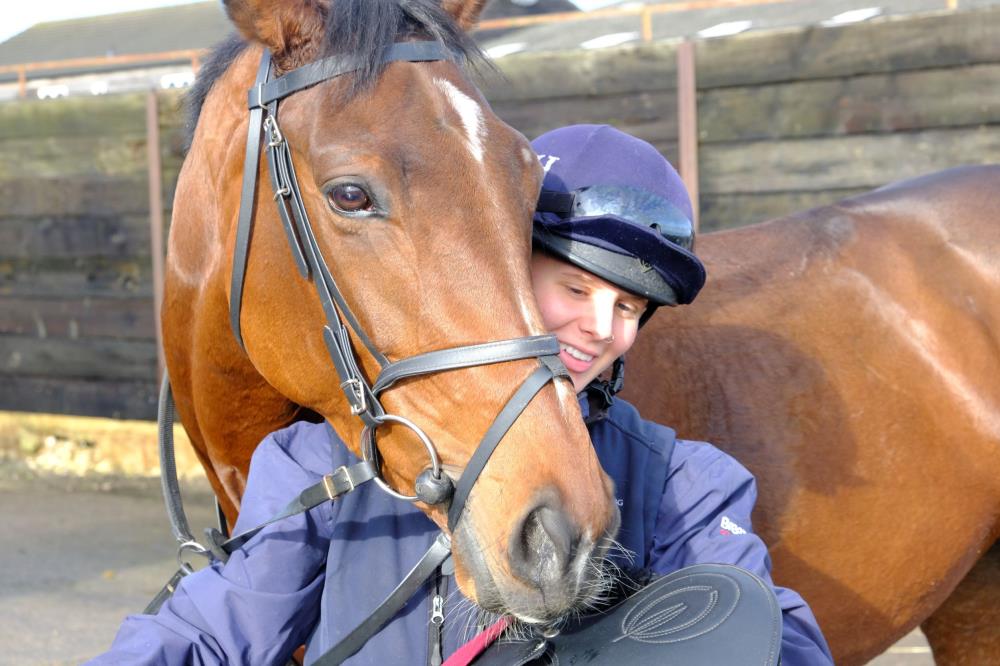