I am not sure who was more relieved that Thumb Stone Blues won at Sedgefield yesterday; David Bass or the trainer?

It was two weeks ago that David Bass had his face trod on after a fall at the first at Ascot and during that period he has gone from looking hideous to nearly normal.. well?

It was two weeks ago that the trainer had his last winner (Trojan Star) and since then we have been mugged on the line and have had other seconds.. never a place to be.. In fact I was wondering what was going wrong..

David’s first winner back yesterday was ride three since he fall.. Important ones today to add. Today is one big day and if we were to have a winner we would be thrilled.

Paul Rooney was on hand to see his horse win yesterday at Sedgefield and my pupil assistant Jack Jones( no relation to either the singer or trade union leader) was there to do the interview and the saddling.

Thumb Stone Blues who had decent form in Ireland won well and looks a promising horse. David’s only remark after was the ground was tacky and would probably not suit Royal Supremo.. he was right.

RS struggled when left on his own and finished a tired horse. There will be other days for him.

No jockeys in this morning and todays CD Tours team were Kenneth Browne and Gary Yafai , Jill and Richard Phizacklea,  Linda and her husband Barter.

Martyn and Sandra Steer Fowler called in second lot to see their horses Pulling Power and her sister by Midnight Legend.. they had an early breakfast.. carrots.. the horses.

We have four runners today. The Last Samuri at Aintree, Sunblazer at Wolverhampton and Charbel and Jimmy The Jetplane at Sandown.

Tomorrow we run four at Huntingdon. Champion Chase, Fifty Bob, Trojan Star and Cascaye. For my thoughts on all our weekend runners please click here.

Here are my travelling head girl Leigh Pollard's comments on how Sedgefield look after stable staff....

''A long way to go up to Sedgefield, but worth it for a winner!

Also worth it for the warm canteen and home cooked food. Sofas with the racing on the television; not every racecourse has the racing on in the canteen.... Worcester does NOT..

Sedgefield offered a good choice of hot food. It is slightly more expensive than some other courses but it is worth it for the quality.

The stable yard is nice too, spacious and close to the course, with large warm water wash down boxes. Again it should be standard but not all places have this.

On to Aintree, one of my favourites!

But then it is onto Huntingdon on Sunday.. Not one of my favourites''

Buying a Christmas tree over the weekend.. Ed Cookson is your man.. on the right is his flyer and his mobile number is 07909517108... dont ring too early...His facebook page..

My thought of the weekend..

Its not my fault I have a double chin. When God was giving out chins I thought he said Gin, so I said... I will have a double…

Have you have a great weekend.. I hope we do too!! 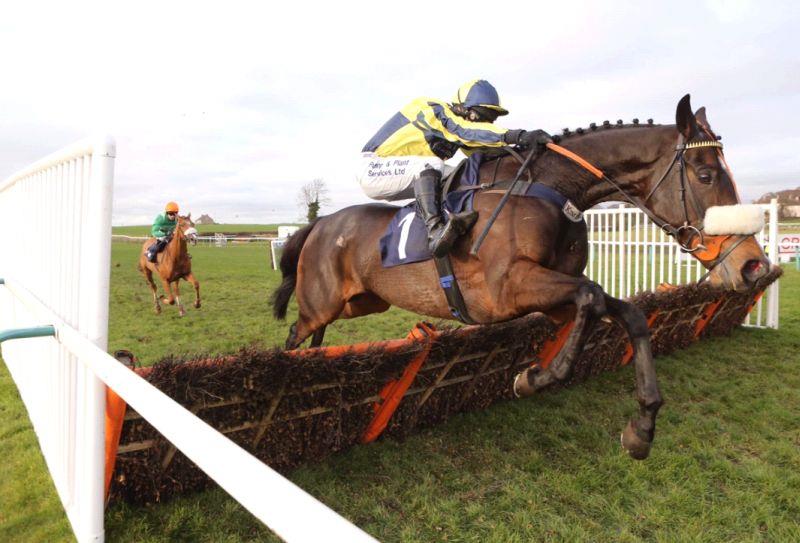 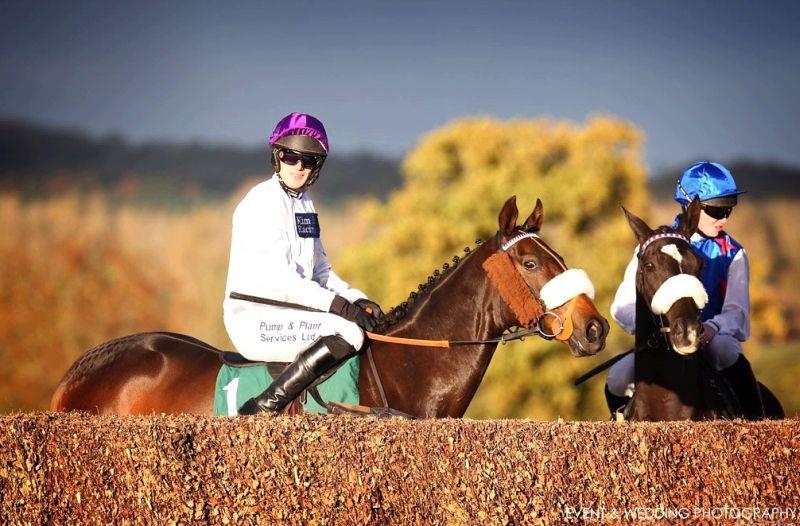 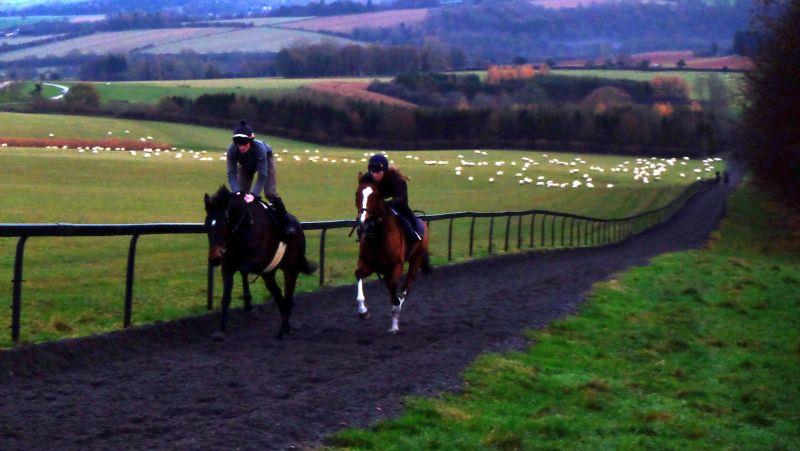 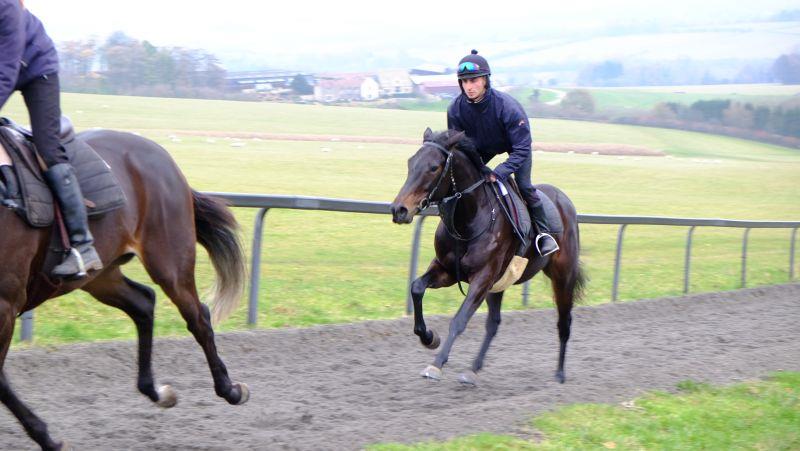 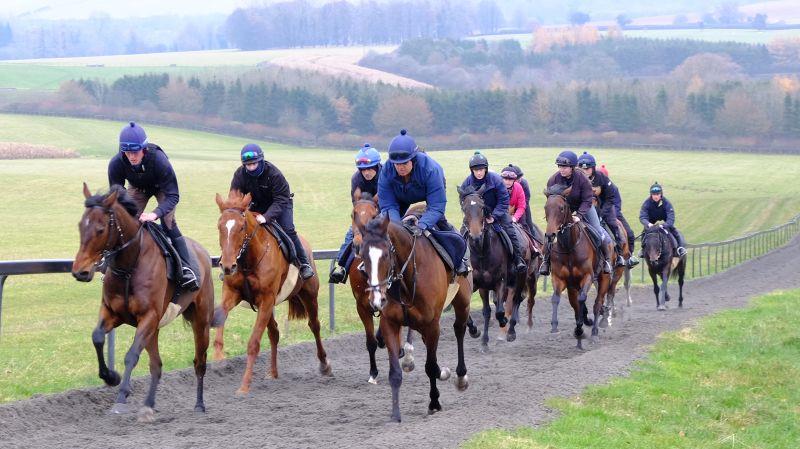 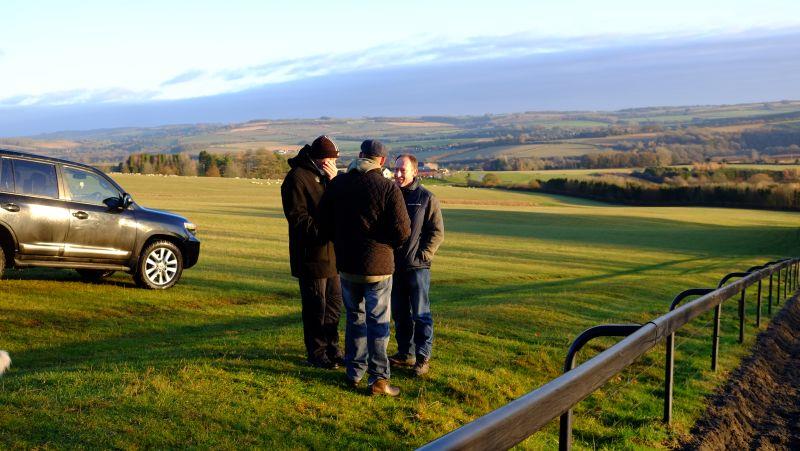 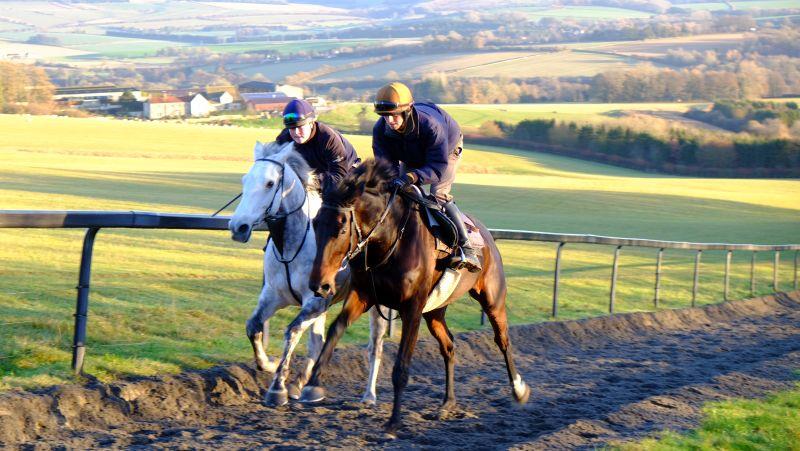 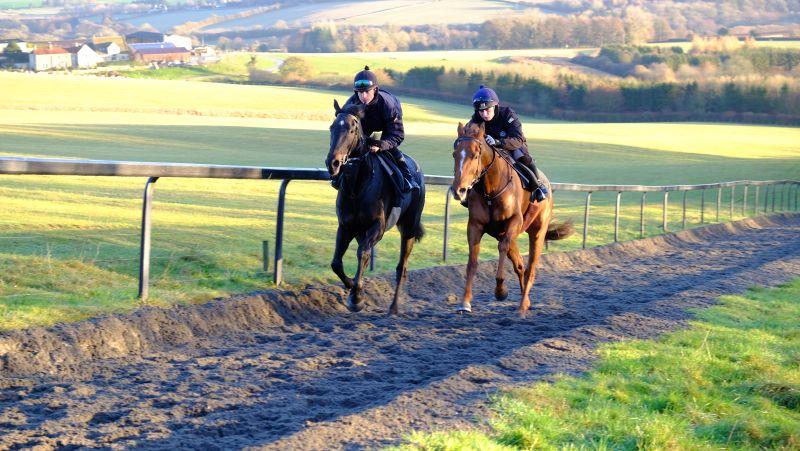 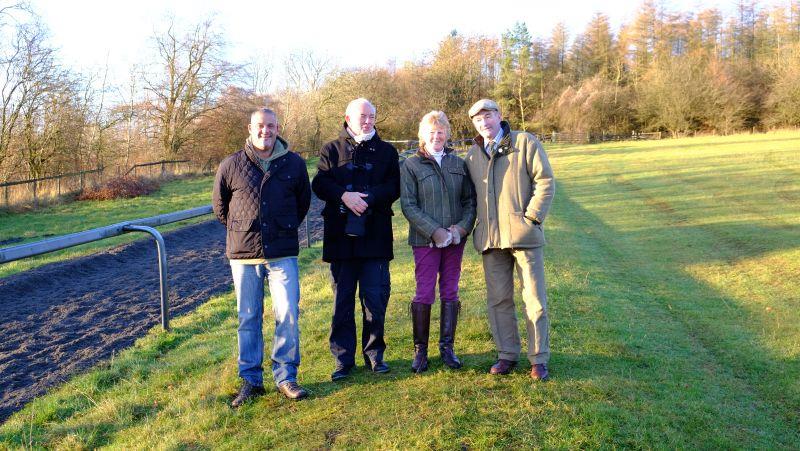 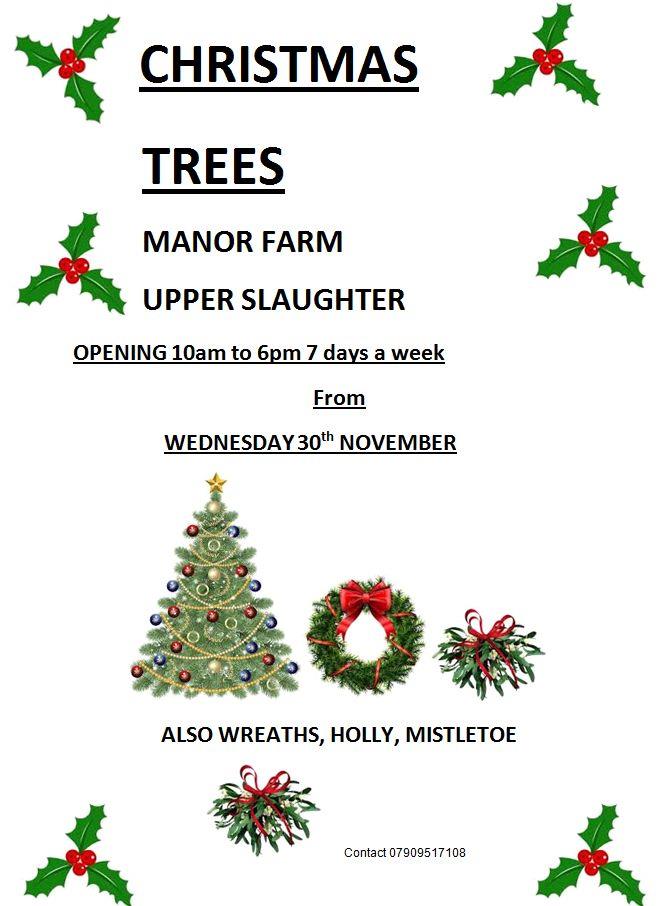