A very good run from Dandy Dan to finish second yesterday at Doncaster. Yes I hate second but we were beaten fair and square by probably a very decent horse.

DD showed he has improved since his recent win at Ludlow and is still learning.

David Bass jumped DD off in front to try and stretch them and it looked just for a moment when heading down the home straight his ploy might have worked.. Green and inexperienced he has not been headed before. Settling for second is not great but we were very happy with DD who will win again..

Cracked Rear View was not so good.. he has his own way of racing.. Portrait Gallery his sire could explain something about his attitude..

David Bass in for a couple of quick lots and then he set off to Bangor to ride El Presente in what looks a competitive novice hurdle.

Also in to ride out were Tom Bellamy and Nick and Ben Sutton..

Talking El Presente, his owners Francis and Katherine Brooke called in during evening stables last night to see their horse with Sam Vestey.. Sam is in opposition today with his Marten..

Harry watching the cricket in Adelaide.. He has recovered in time from his recent fall and hospital visit.. It has rained there and a delayed game.. England at least have run one out so far.

Cracking racing around the country today. We have the one runner at Bangor in El Presente and two tomorrow in Vinndication and Laval Noir at Leicester.. For my thoughts please click here.

Clare and I are not racing either day as my God daughter Georgina Rabl marries George Peech this afternoon and we are staying with my daughter Pandora.. We have much to discuss tomorrow..

This old joke..'When would an Australian cricketer have 100 runs against his name? When he is bowling'. If only!
Have a great weekend and see you on Monday.. 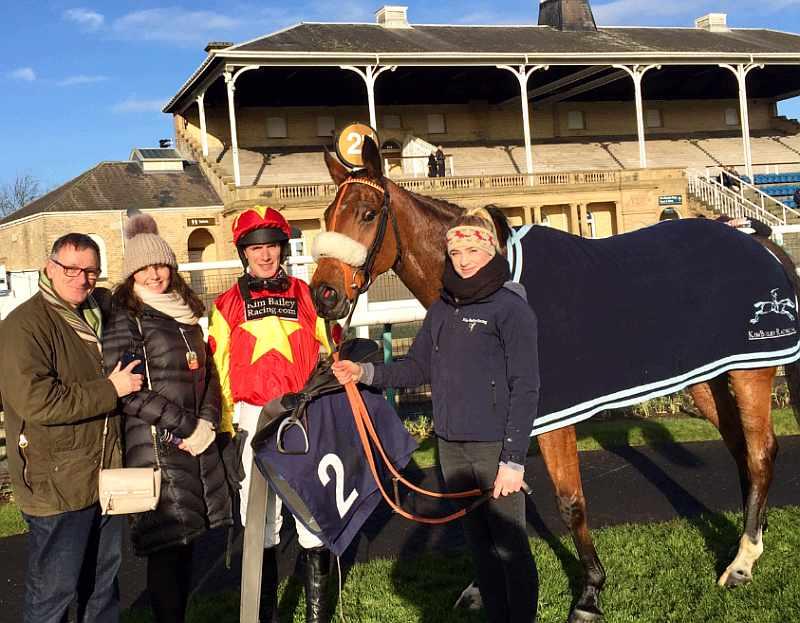 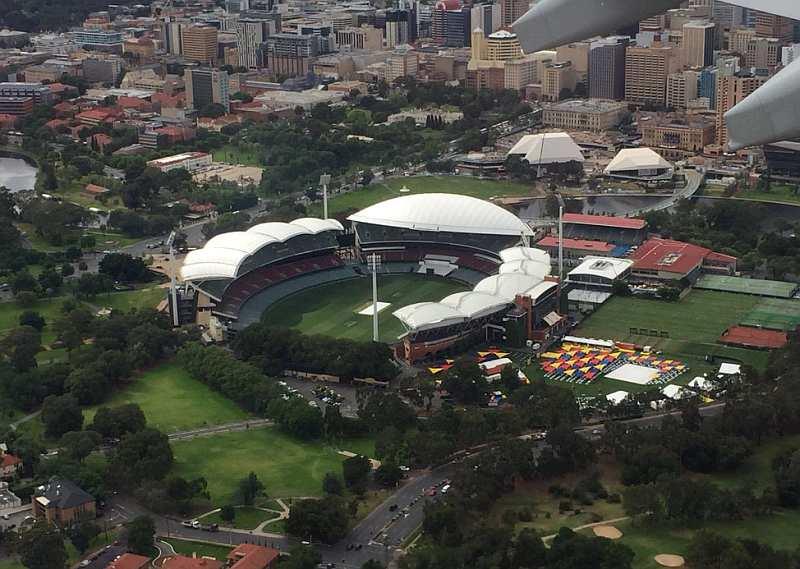 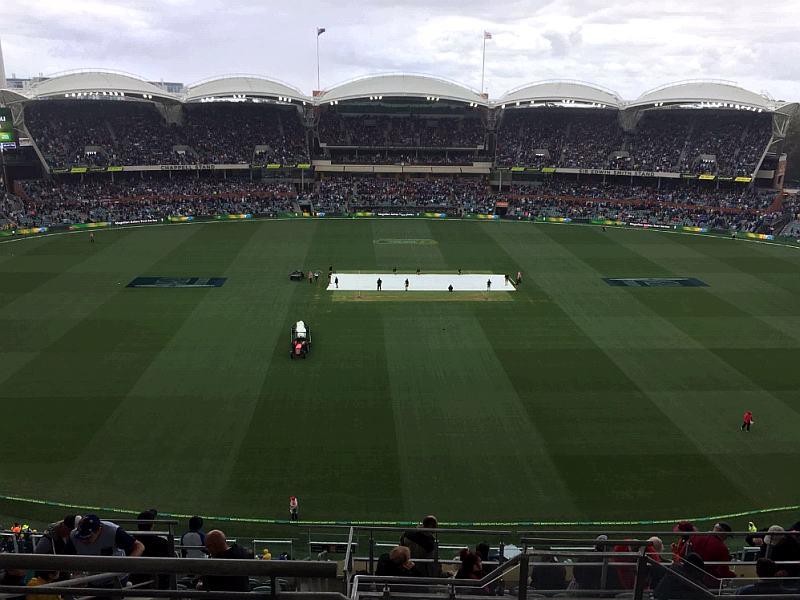 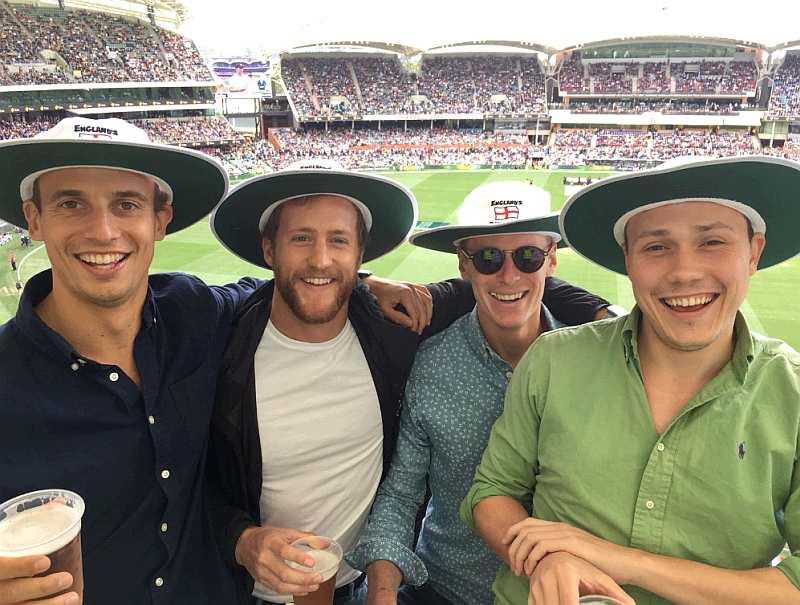 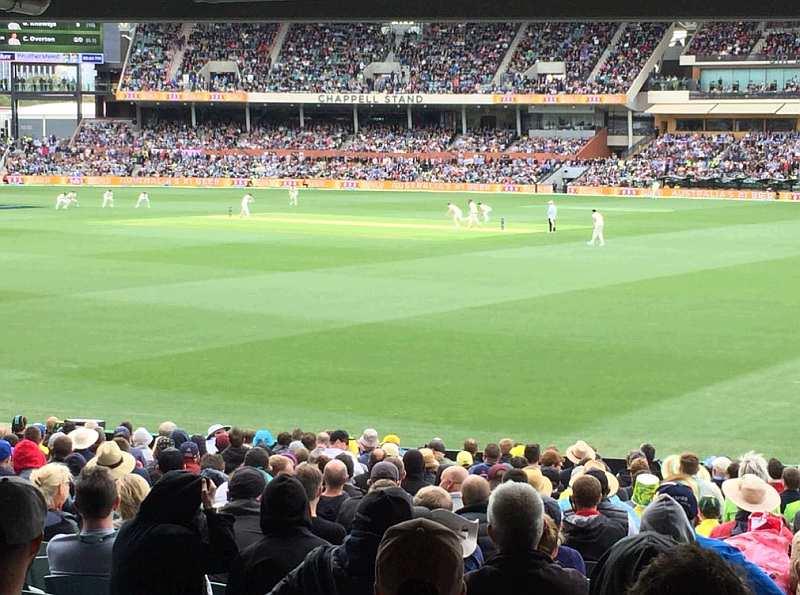 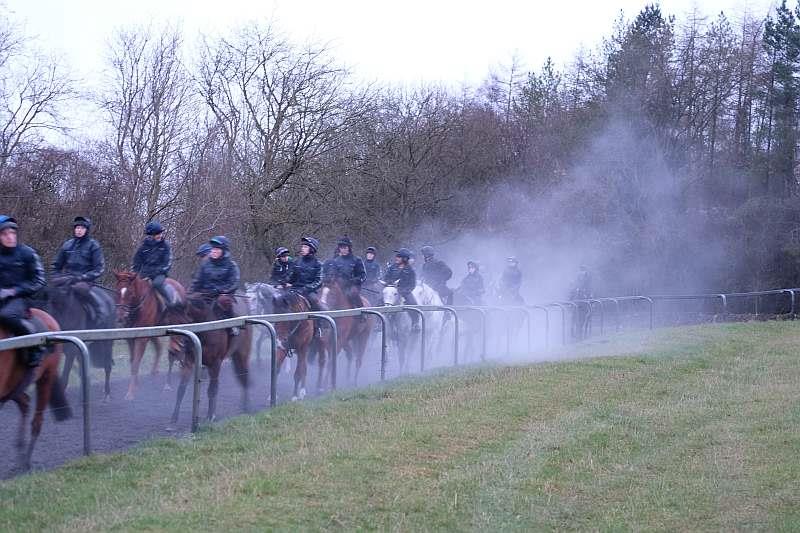 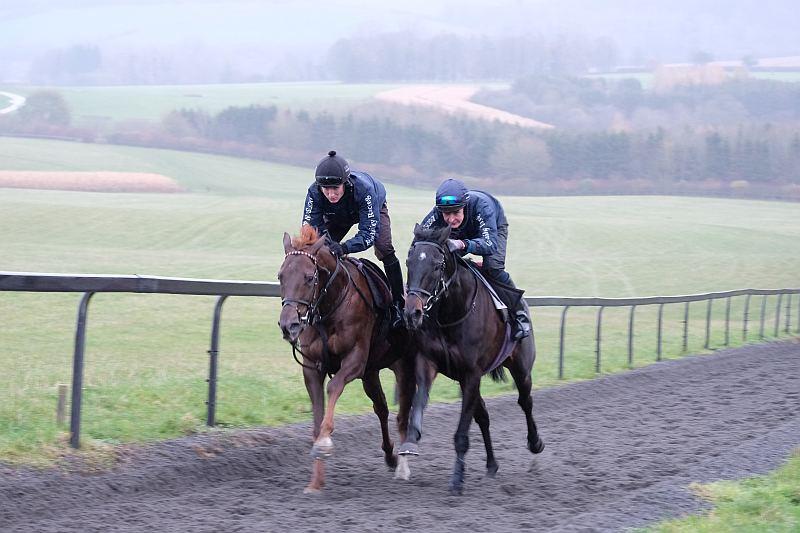 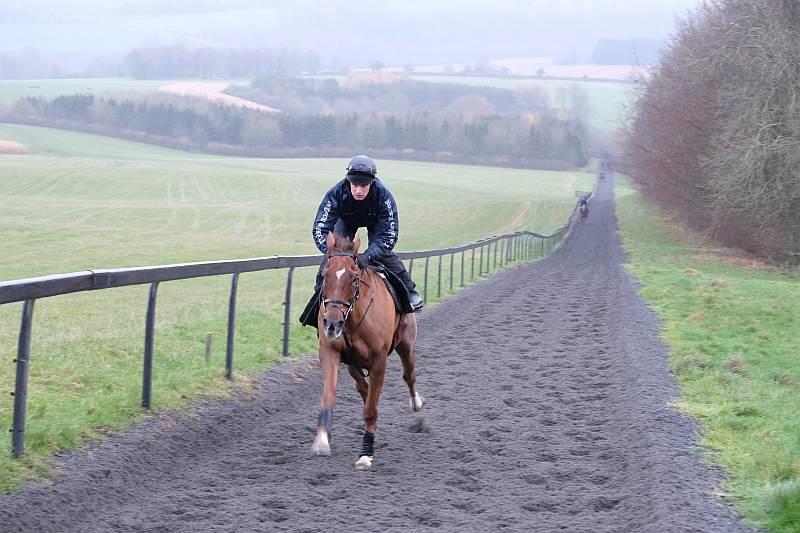 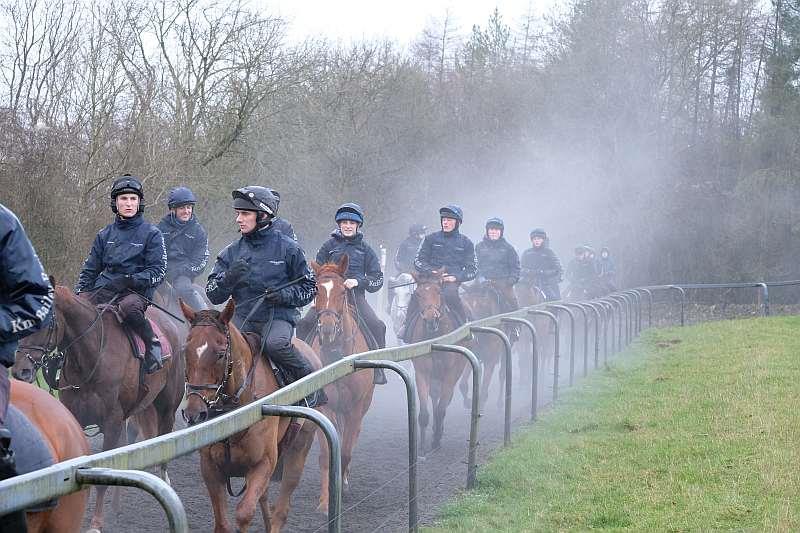 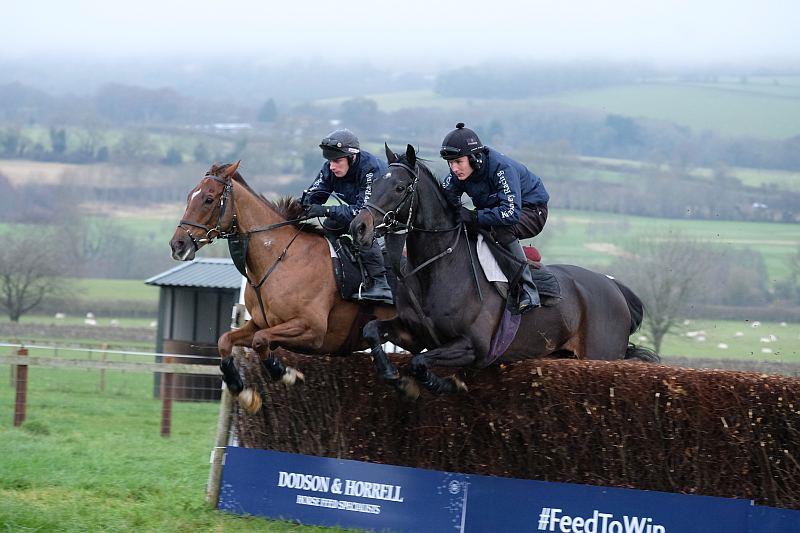 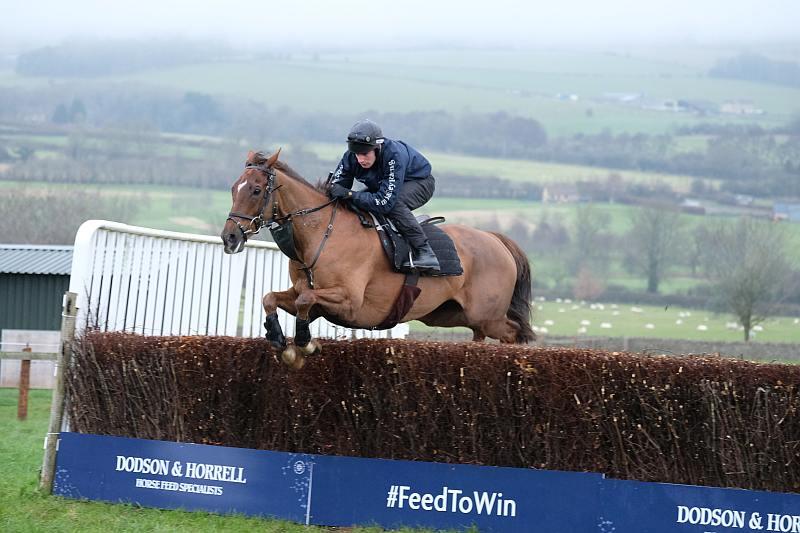 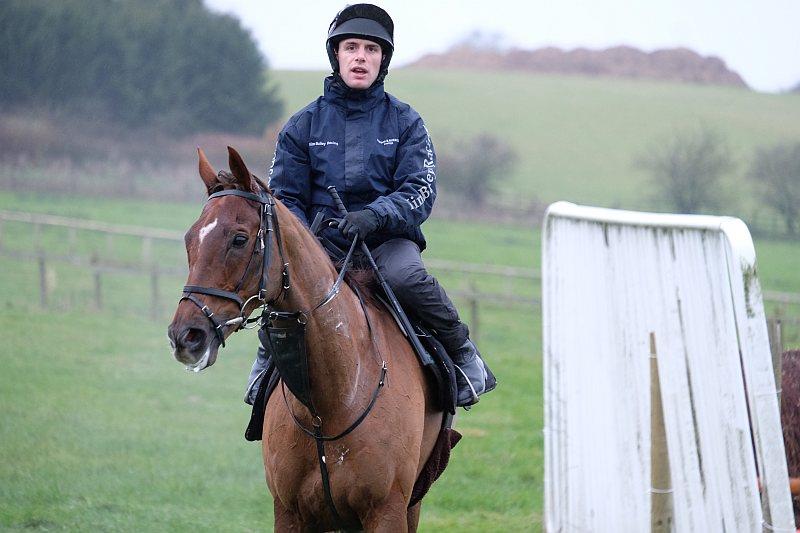 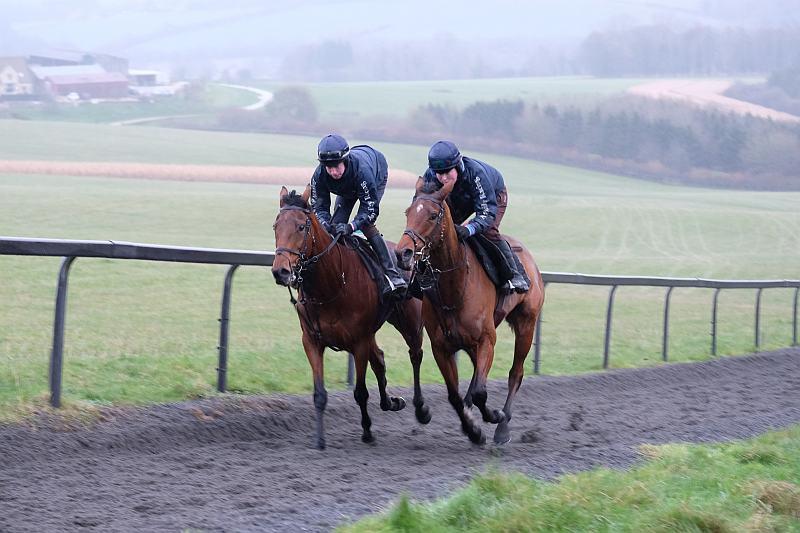