Minus 4 and dry when driving in. Nothing like as foggy as the last few days.

Thank god for Chianti Classico winning at Market Rasen yesterday. What a thoroughly lovely honest horse he is..

CC won his bumper at MR a year ago to the day and we felt after his good win at Chepstow, on his first start over hurdles, that we needed him to learn to settle and race before stepping him up in grade..Yesterday was part of the plan and stage 2 of his hurdling career.. Thrilled for his owners Richard Pilkington and Francis Brooke who sadly neither were able to be there to celebrate..

There was not much else to celebrate about with our other runners..

Gerard Mentor's race was run at such a slow pace that he pulled his way to the front.. a place he does not like being for too long and as a result he finished down the field.. The writing was on the wall after 3 hurdles and we shed no blame on the jockey who frankly really struggled to hold him.. GM will have a break now before returning in April.. Hopefully those who abused on twitter will learn to read races before slatting off about racing being crooked!! Idiots?

Imperial Hurricane is a big baby and looked one when finishing 5th in the novice handicap hurdle.. he has so much to learn and needs to fill his huge frame.. he will, and he will win in time..

The big disappointment of the day was Undercover Lover in the bumper.. We had high hopes, but he was never going.. too many of my bumper horses have run similar races.. Bizarre and frustrating as we can’t be that wrong about their ability.. Something amiss.

It was a long journey home in the fog and then I received a call from Peter Burke to tell me that Hugo Bevan had died that afternoon..

Hugo Bevan was one of racing greatest characters. He was a family friend and for years the most exciting person to come to my parents house when my sister and I were younger.... when he did we as children stayed up as we knew he would cause some sort of trouble.. he was such an amusing, fun person who made everybody laugh and happy in his company. .

When I started to train Hugo became somebody I called to find out about ground conditions on his many racecourses and unlike todays clerks his ground descriptions suited most.. Mostly when the watering system at Worcester broke and flooded parts of the course.. When Jenny Pitman complained he asked her what sort of ground she wanted ? Good replied Mrs P.. well Hugo quipped well it is in places, but you can have every description too.. Mrs P was not amused..

Hugo was fun and always seemed in trouble.. He will be hugely missed.. Hugo wrote a short book..Memoir of a Racing life....A fun easy read but those who knew him really were waiting for the real tales to appear.. There will be many very funny tributes to the great man over the next few days.. and some of those stories that never made the book just might be told..

Dear Carol his long suffering wife wonderfully coped with and adored Hugo.. We all did and we all loved him. RIP Hugo..

Friday morning and a day at home with no runners..

Wandrin Star went to Cheltenham for a schooling morning over their cross country fences with Ciaran Gething aboard.. 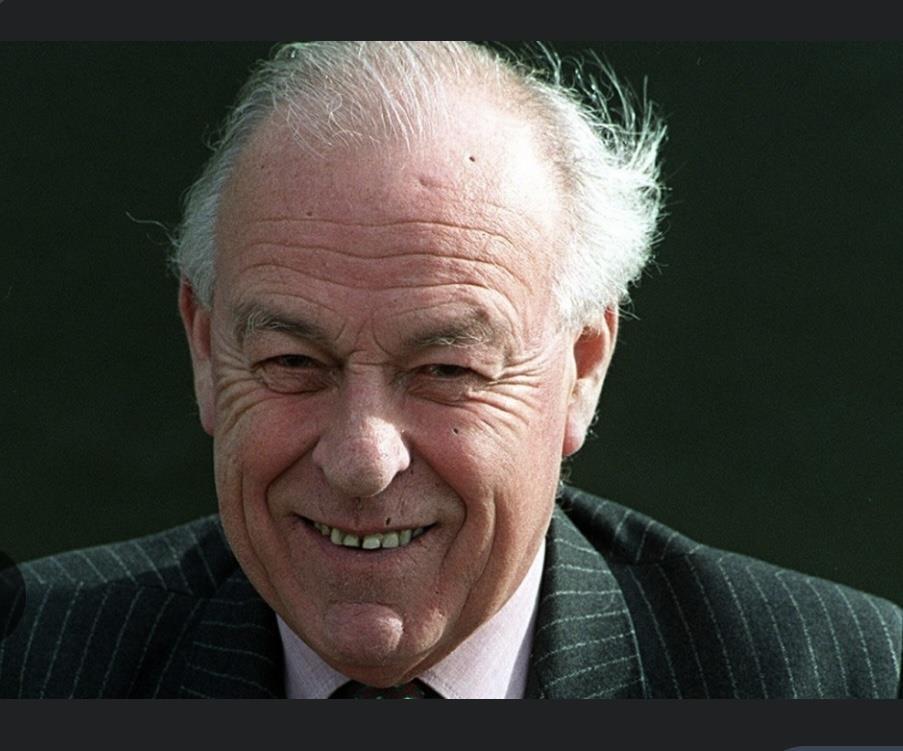 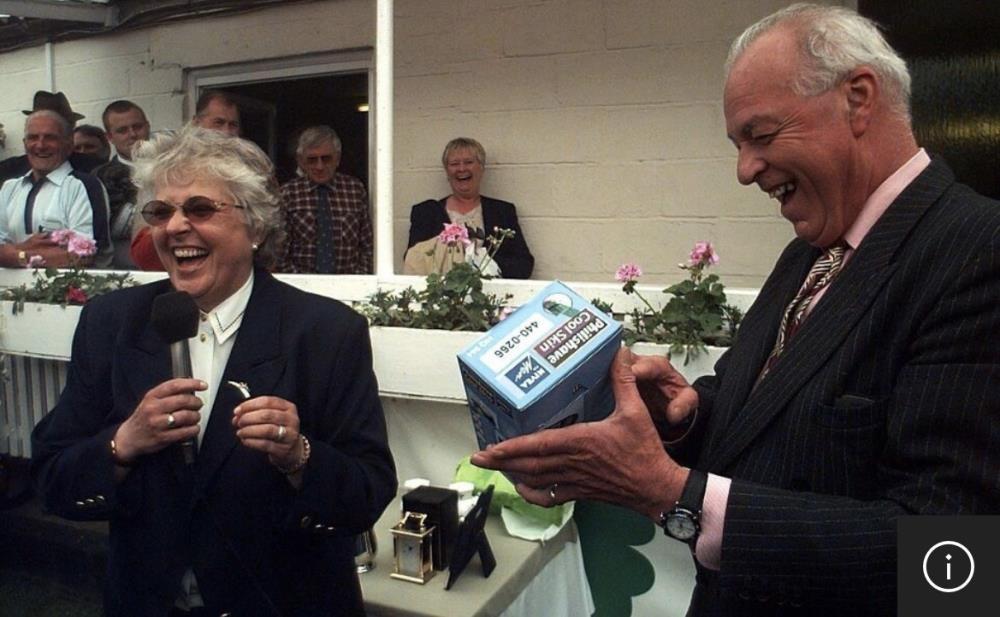 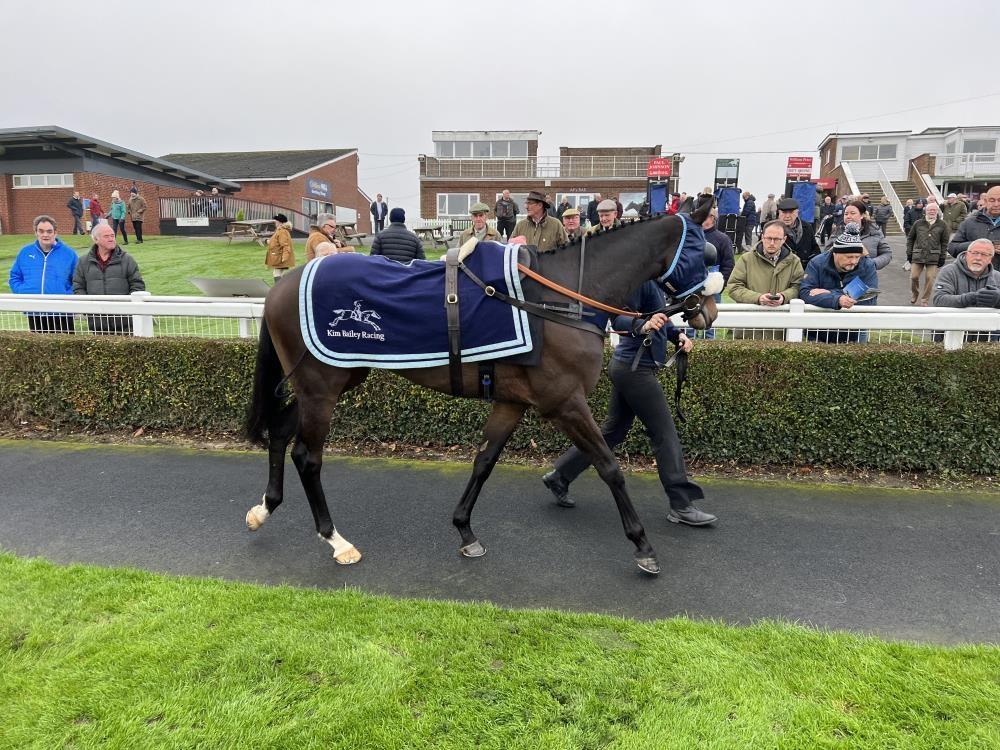 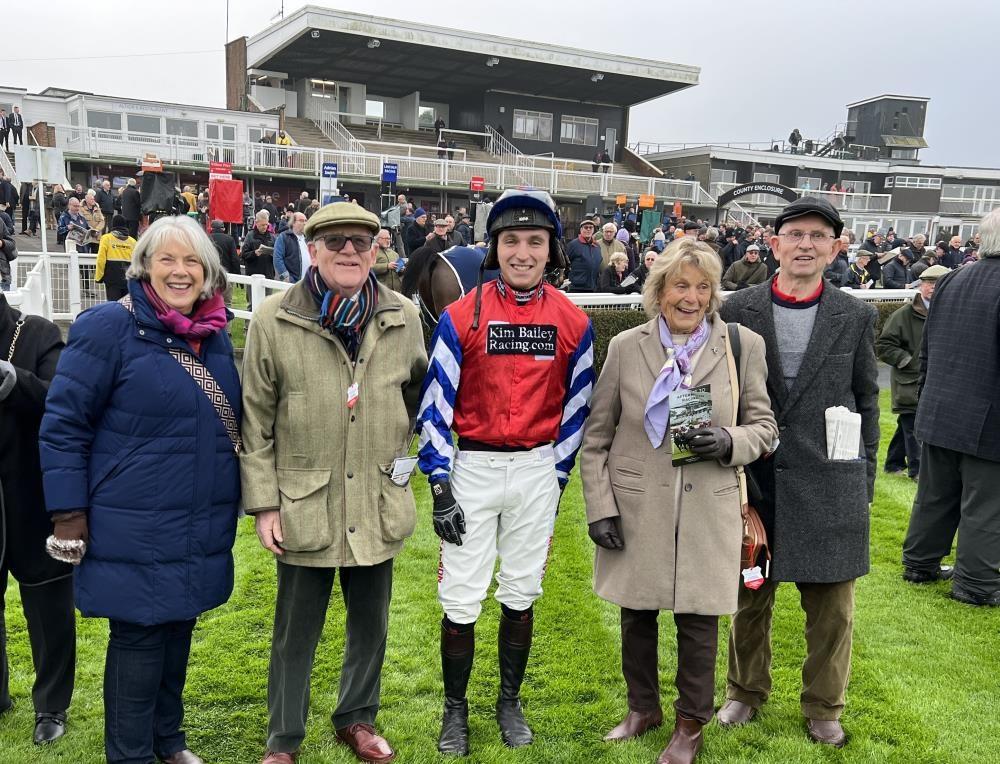 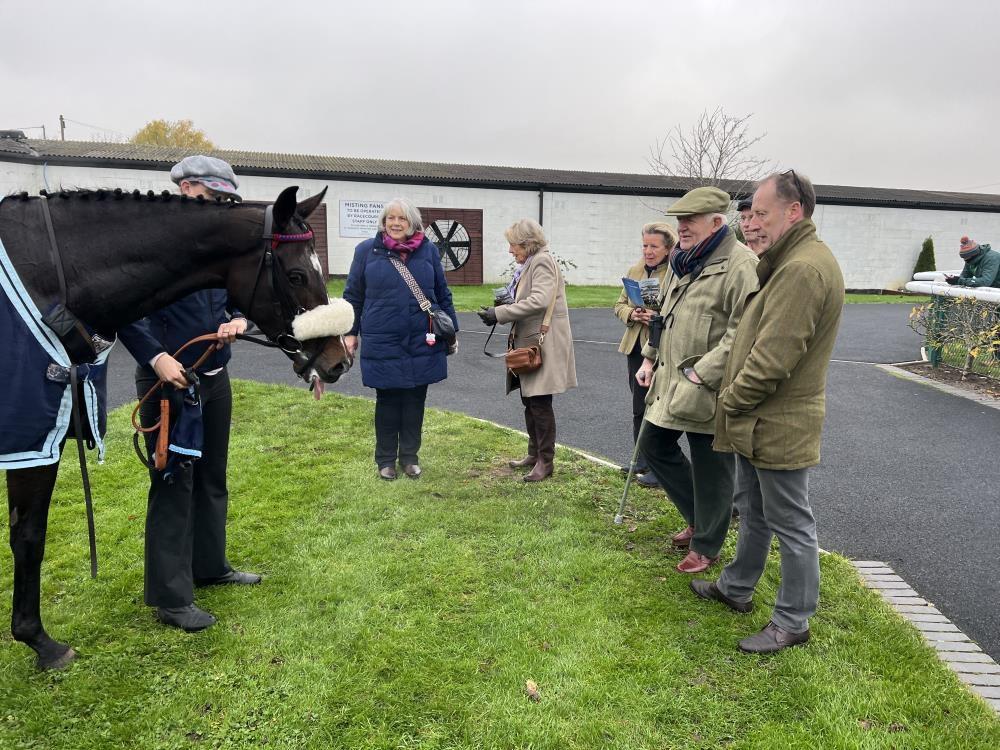 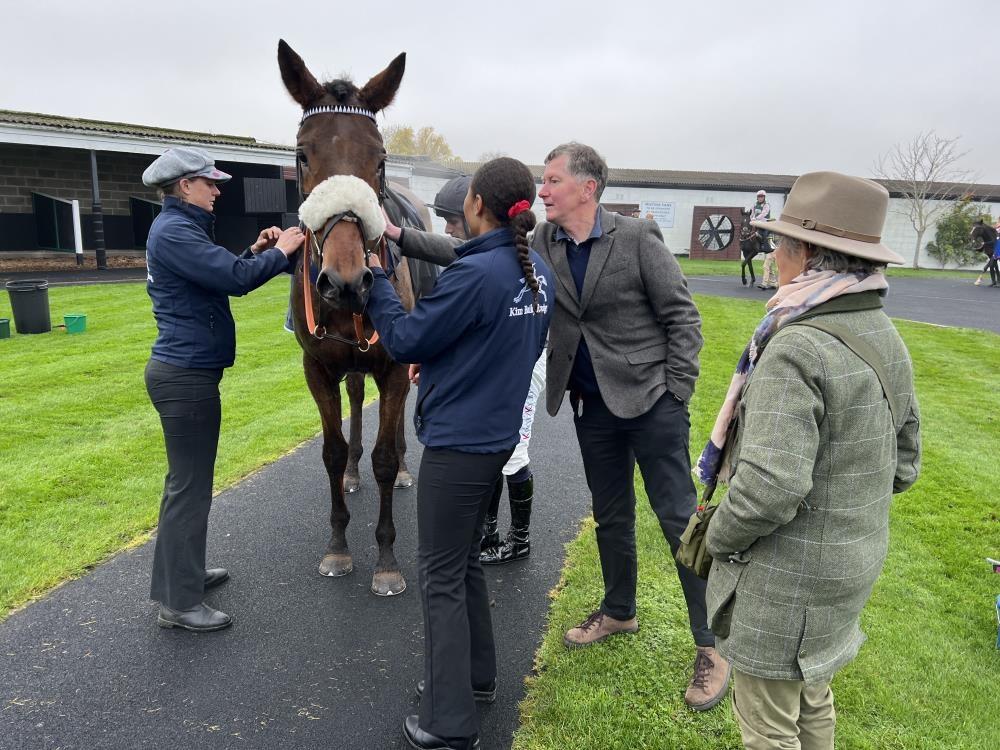 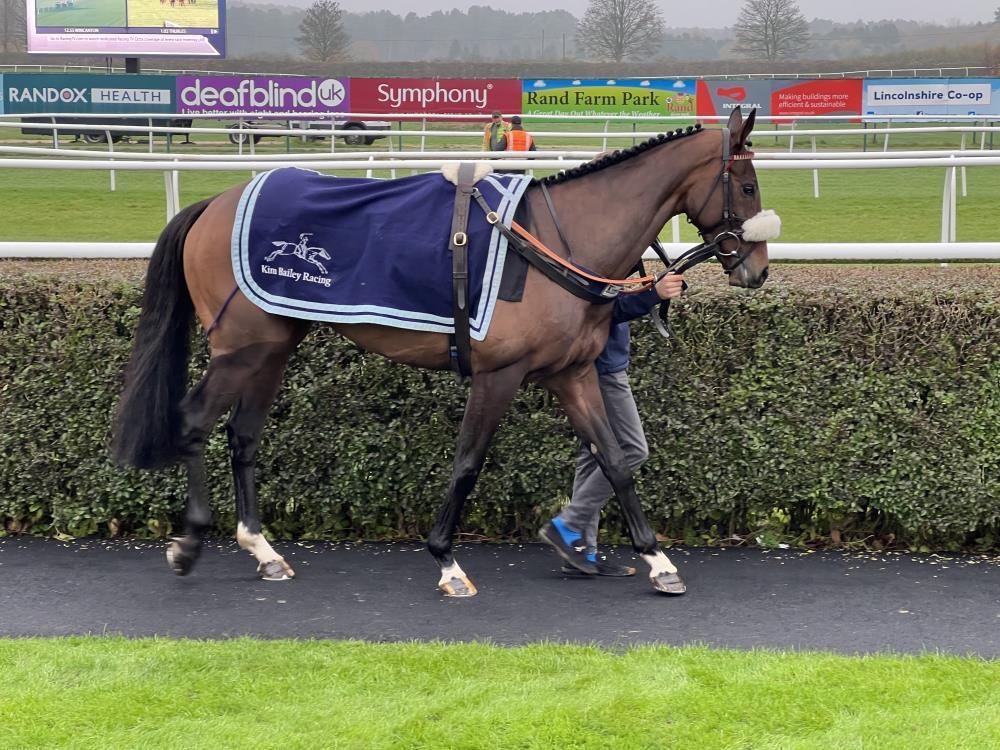 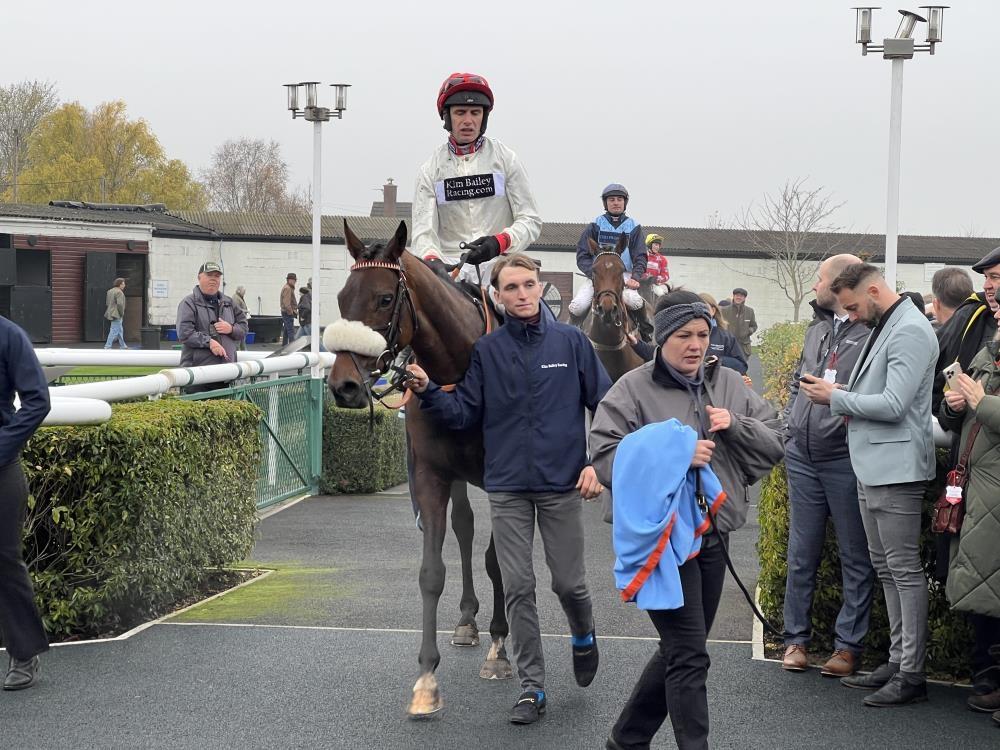 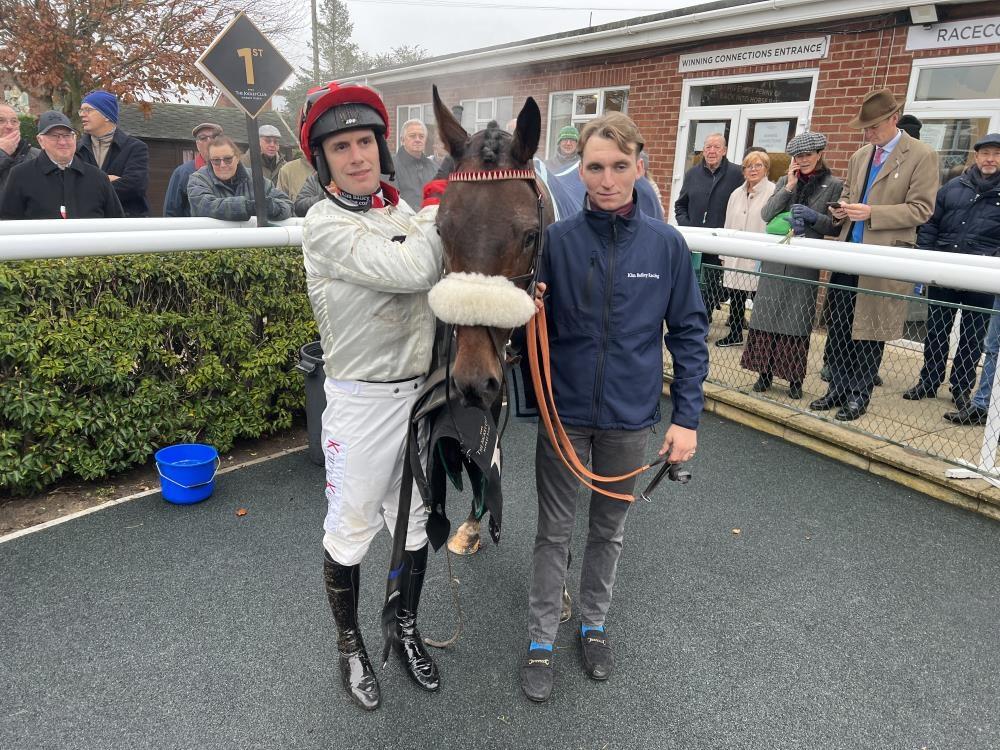 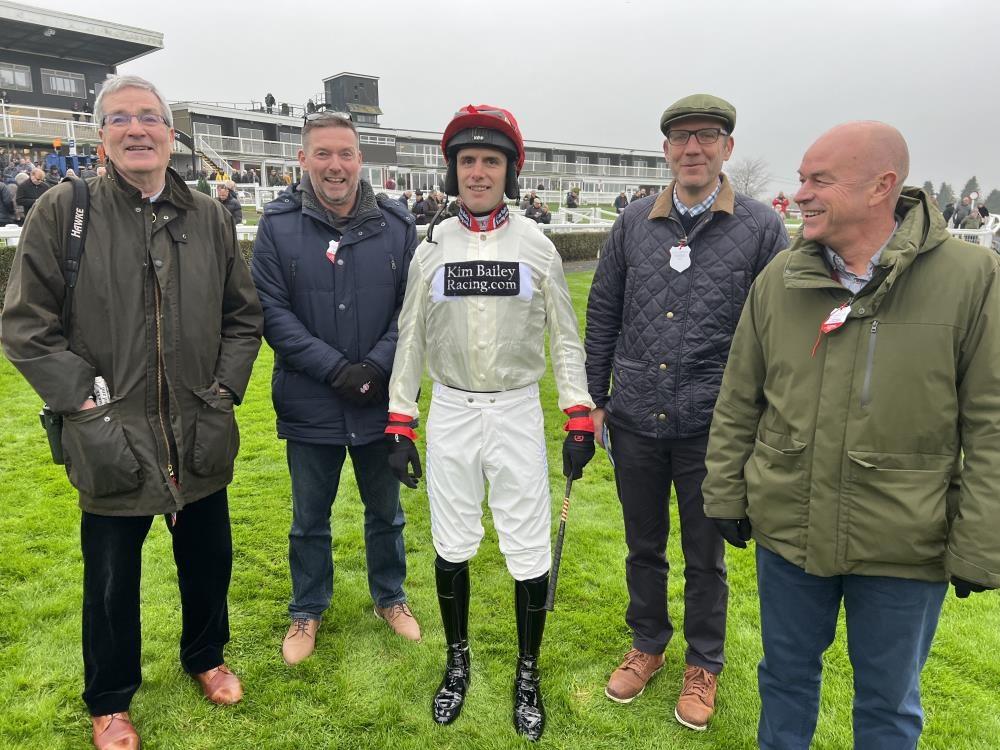 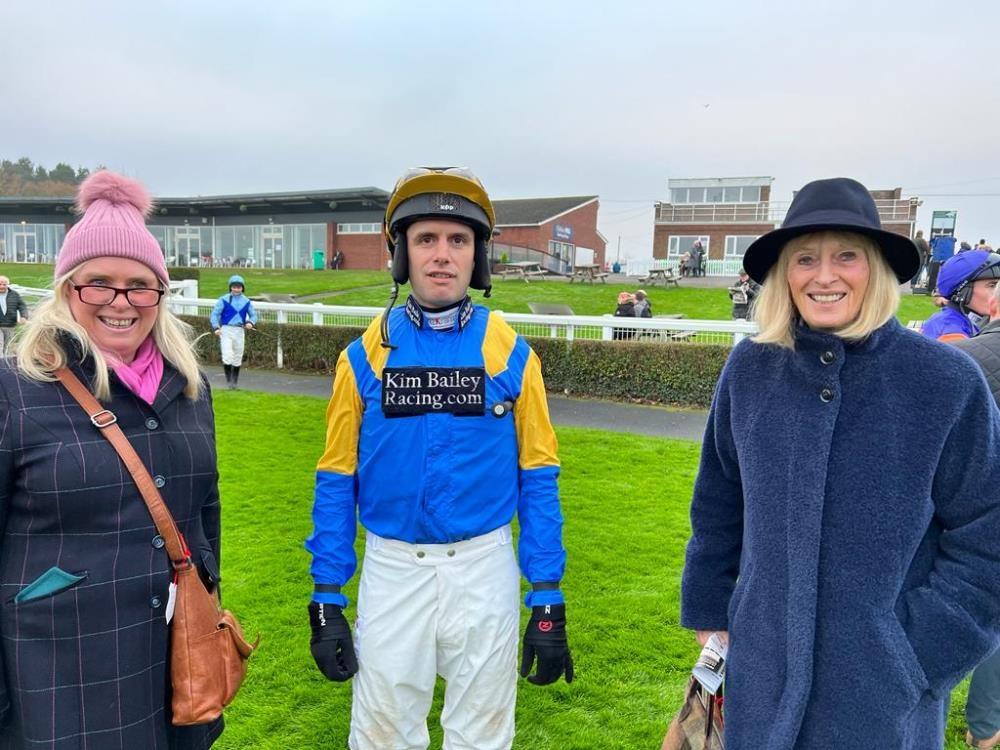 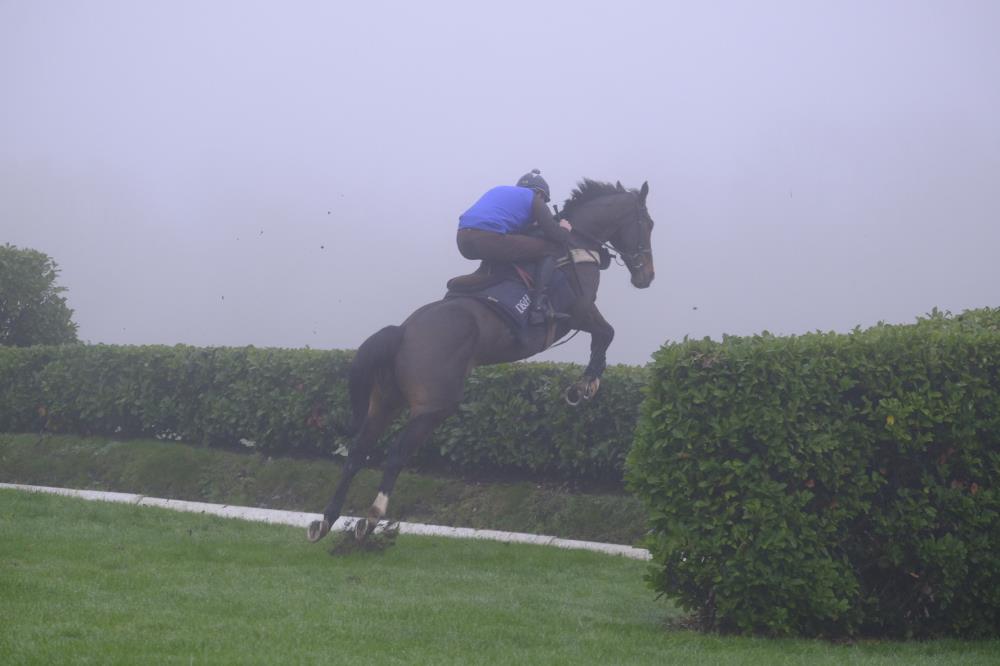 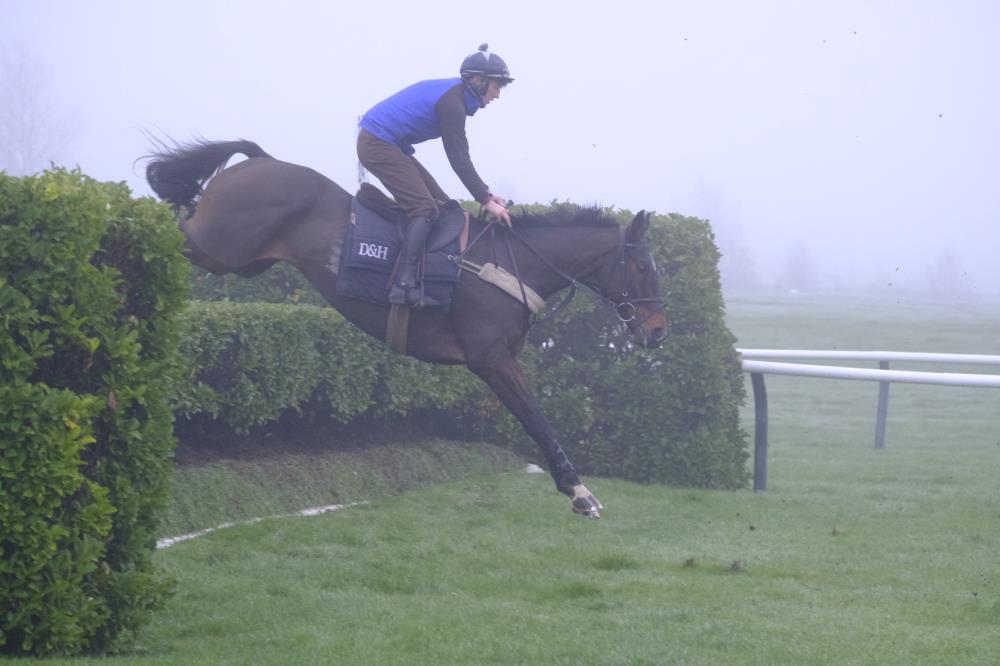 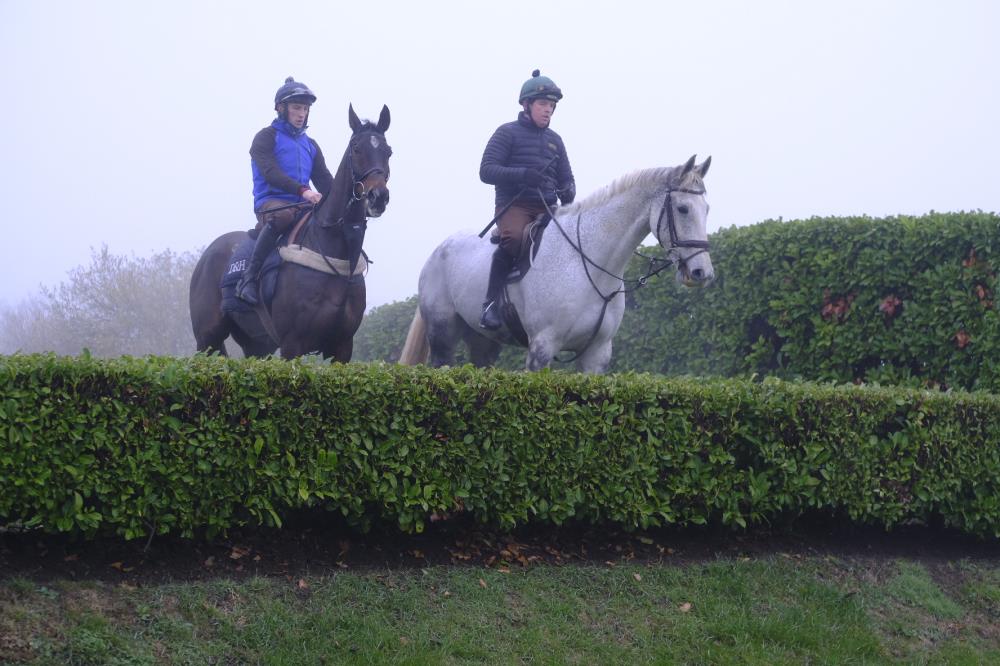 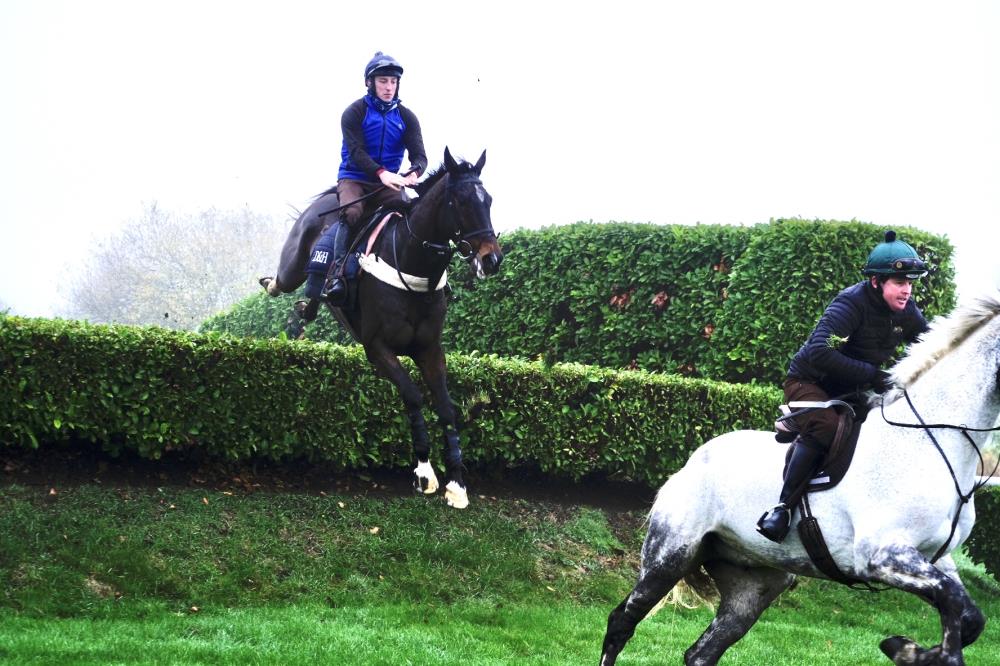 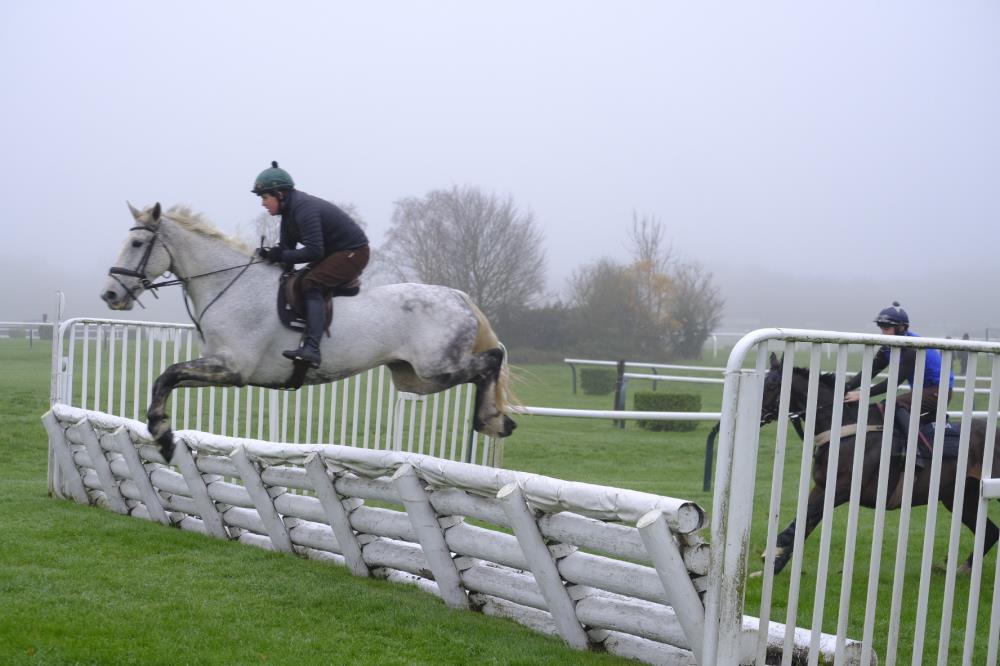 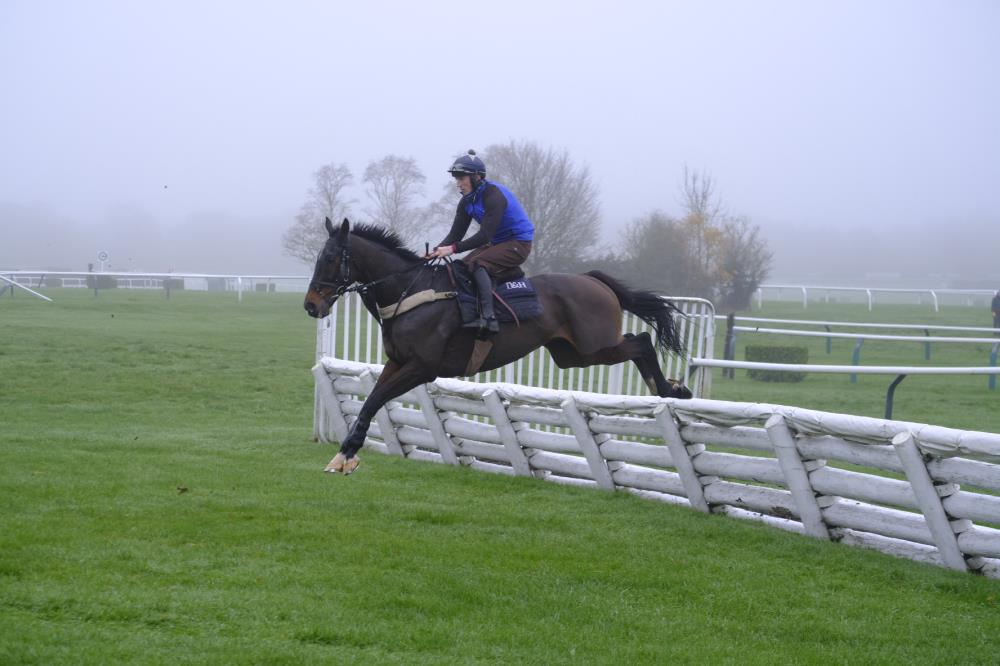 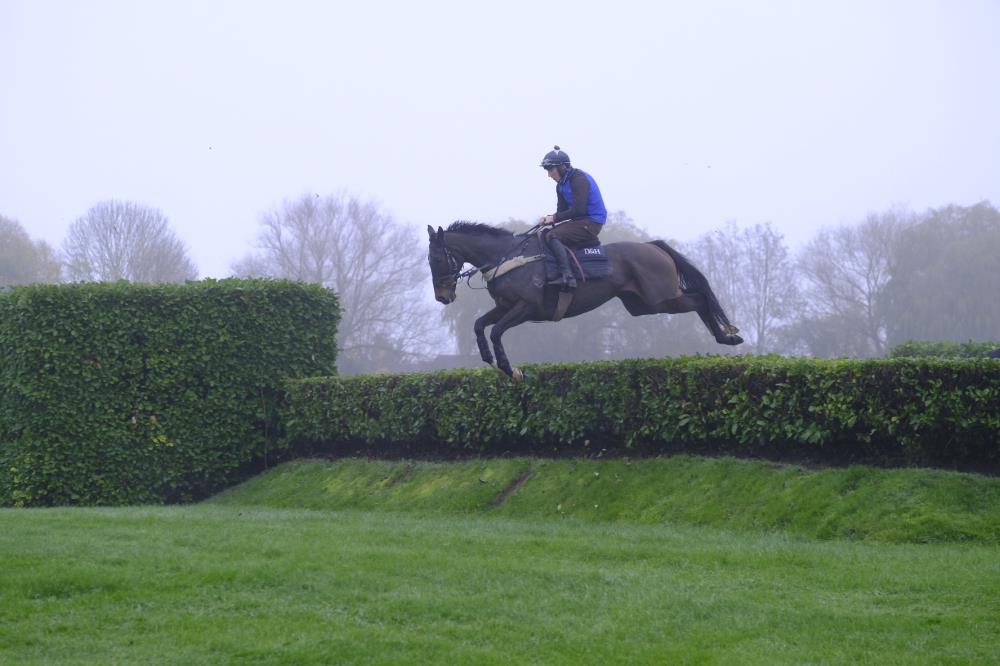 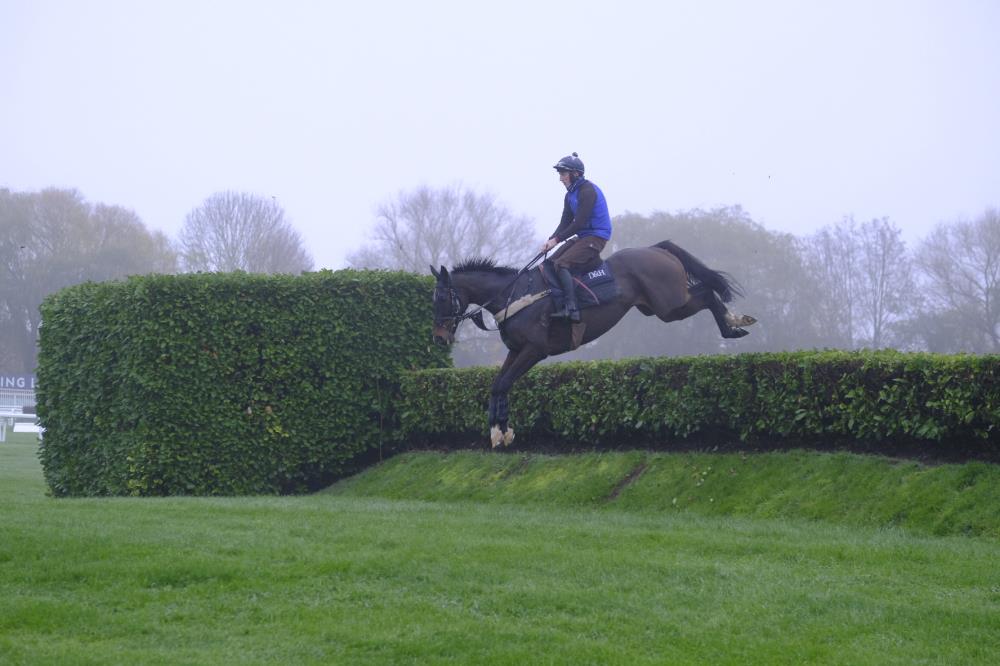