Just when we thought it was starting to dry up.

Younevercall returned to the yard yesterday after spending the last 3 months with Jason Maguire at his Ivy Lodge Farm, on his water treadmill.

YNC was last seen at Royal Ascot where sadly he returned with a suspected hairline fracture. This has healed and after 3 months of rehab with Jason he is now back ready to start training.

Funny thing is that I am a great fatalist and although bloody annoying that YNC has missed half of the season he needs good ground or faster to be able to run to his best.

His early season target would have been the West Yorkshire Hurdle at Wetherby and then the Long Walk Hurdle at Ascot; both races were run on heavy ground so YNC would not have run..

His target now will be the Select Hurdle, a race he won at Sandown last season.

Graham Potts was meant to have been in this morning. Friday vet visit, but without a driver he is now coming tomorrow..

Congratulations to Peter Burke who was awarded an MBE in the New Years Honours List for Services to Heritage Education. Peter has a share in our KBRP horse Yeavering Belle

We don't have any runners today

The wife has been missing a week now.

Police said to prepare for the worst.

So I have been to the charity shop to get all her clothes back. 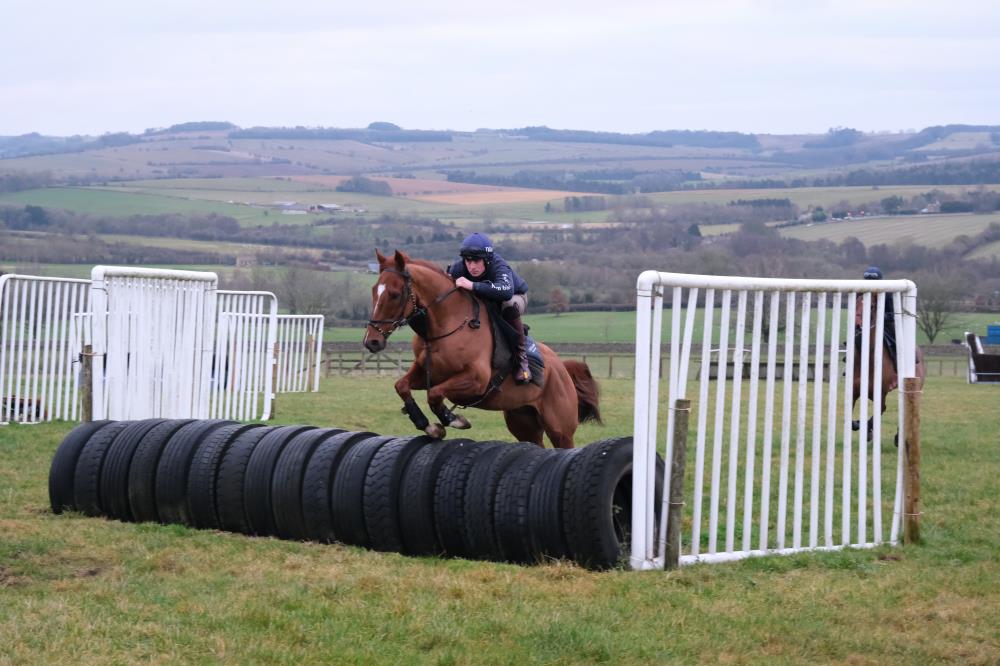 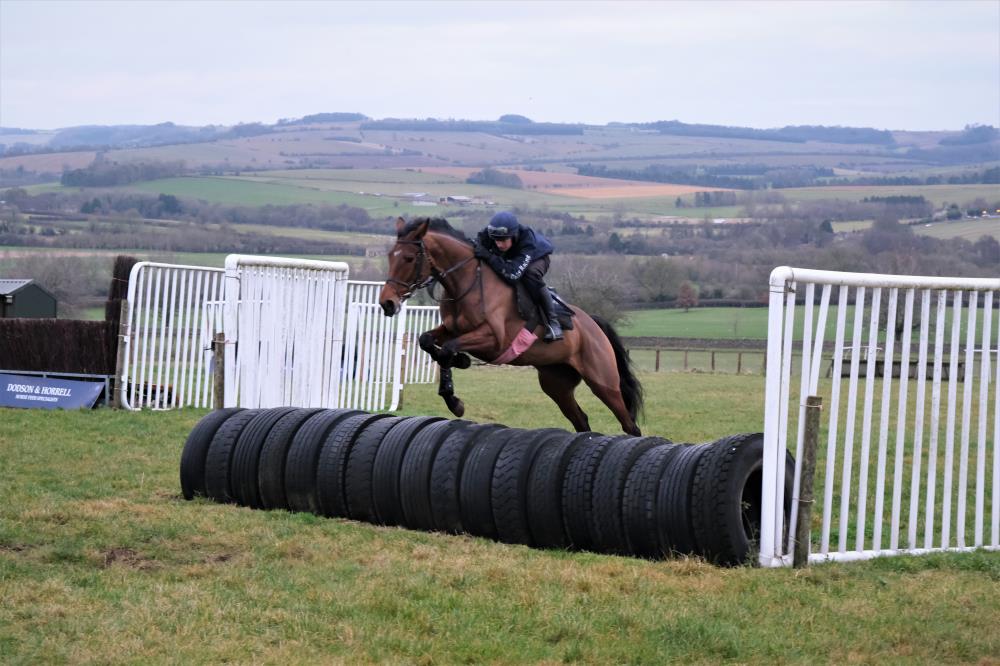 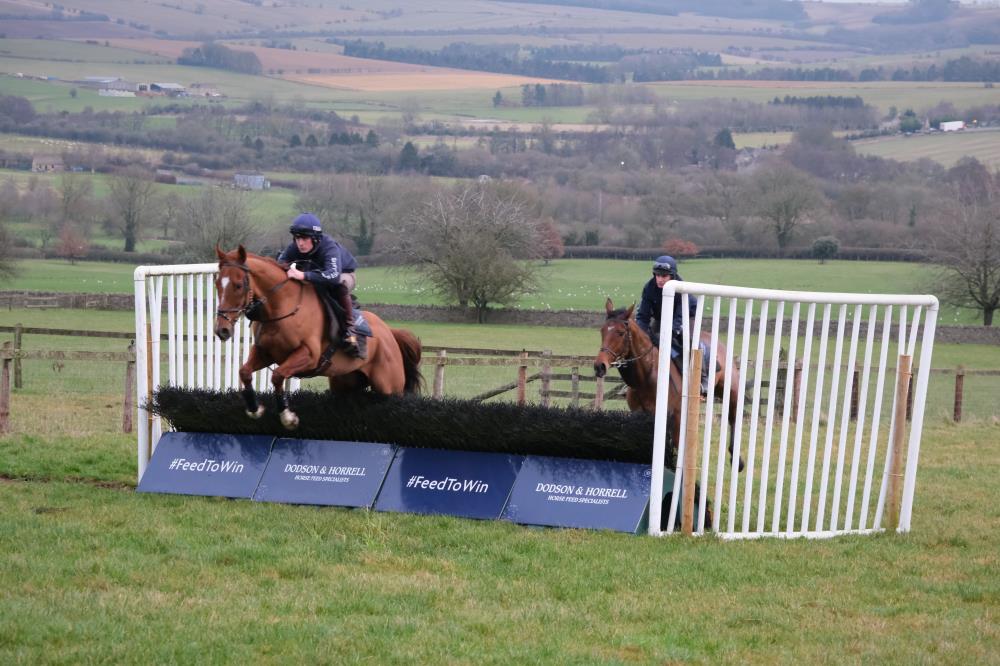 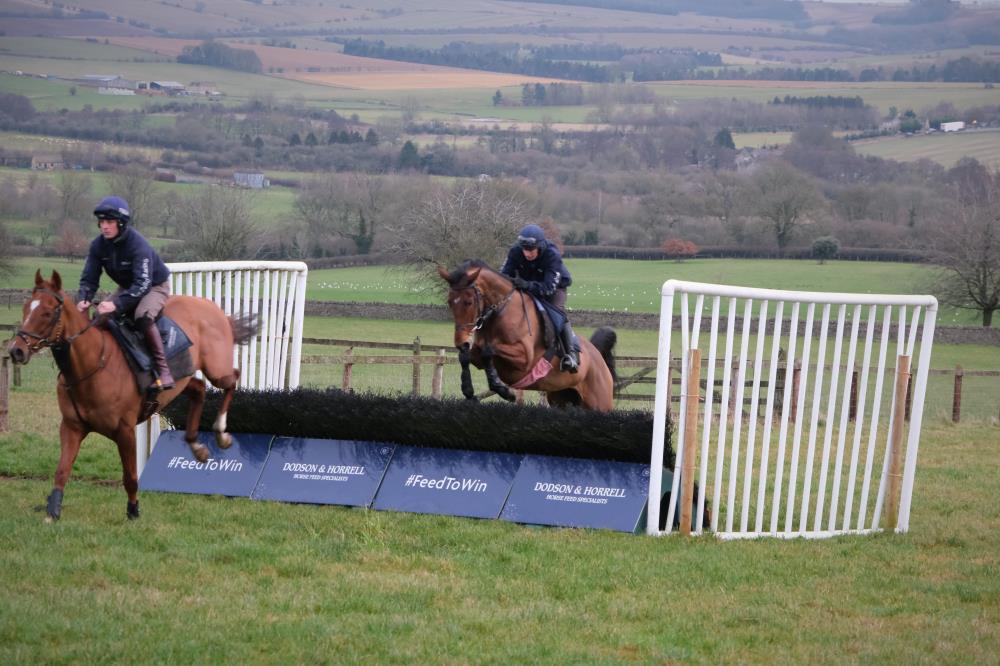 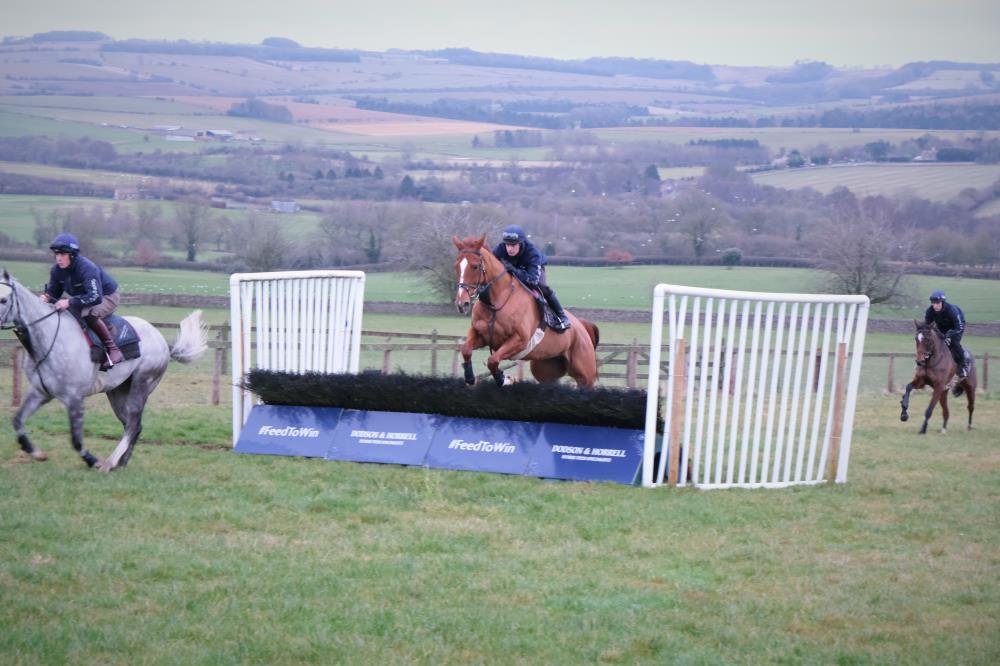