Plus 5 and drizzling when driving in. Rain on the way?

Ludlow yesterday was quiet, people wise. Not one of their biggest meetings but still 62K of prize money of offer which is more than either Newbury or Doncaster produce today.

Aliandy probably showed the effects of a hard race at Taunton last time but having said that the ground yesterday was terribly holding and that would certainly not have helped; he finished 4th and will have a short rest now.

Gallery Exhibition too hated the ground and hopefully the handicapper will now finally drop him in the weights. Both horses are fine this morning.

Talking this morning Charbel and Robin The Raven worked. Both heading to Cheltenham hopefully.

Paul Woakes and Allan Banner were here for a morning on the gallops and breakfast as booked through CD Tours.

The Racing Post’s front page is all of the monogrammed N T-D and his many Cheltenham possibles, but if you own either Milan Express or Diva Reconce you need to read page 10.. Pyman’s Theories and then look on the right hand column.

16 years ago today Clare and I were married in Rendcombe Church and for my sins I have agreed to do a Cotswold Hunt Supporters talk through the Cheltenham Festival tonight with Tom Bellamy and legendary Cheltenham Gold Cup winning jockey  Jim Wilson.. It is a race night and Robert Bellamy is comparing.. I might have to slip away before the rerun of Jim's Gold Cup on Little Owl , otherwise I will be in the dog house.. with Bear?

Tom Lacey is not one to miss much sent this over

''A friend of mine has two tickets in a corporate box for Ireland v England on 18th March. He paid £300 each, but he didn't realise when he bought them months ago that it was going to be the same day as his wedding.

If you are interested, he is looking for someone to take his place.

It's at the Registry Office in Dorchester at 4.30pm.

Wedding nights.. Yes they can be a surprise so don’t click here as it is x rated.. Titled Think Before you commit.. 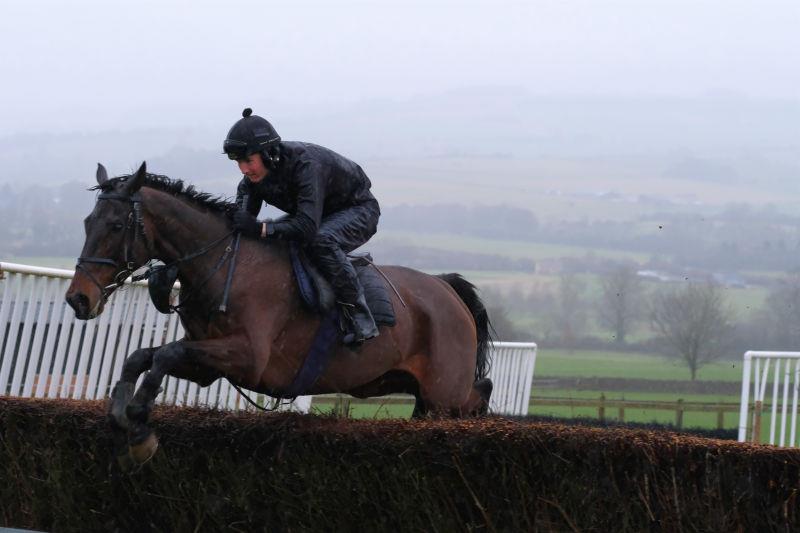 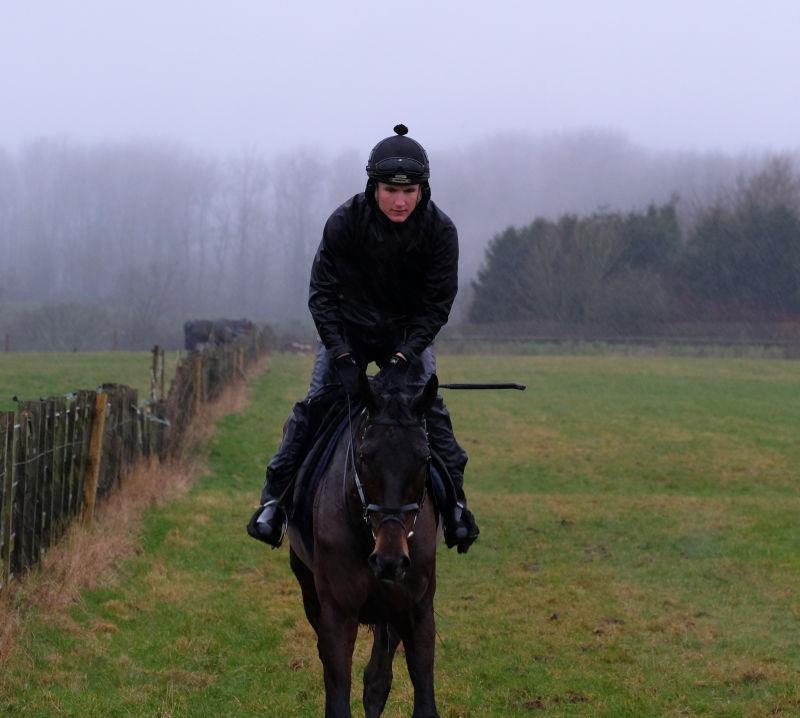 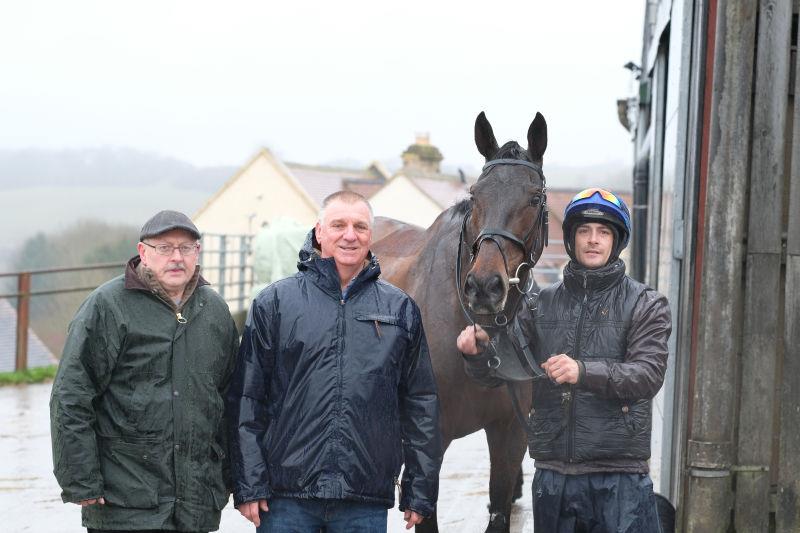 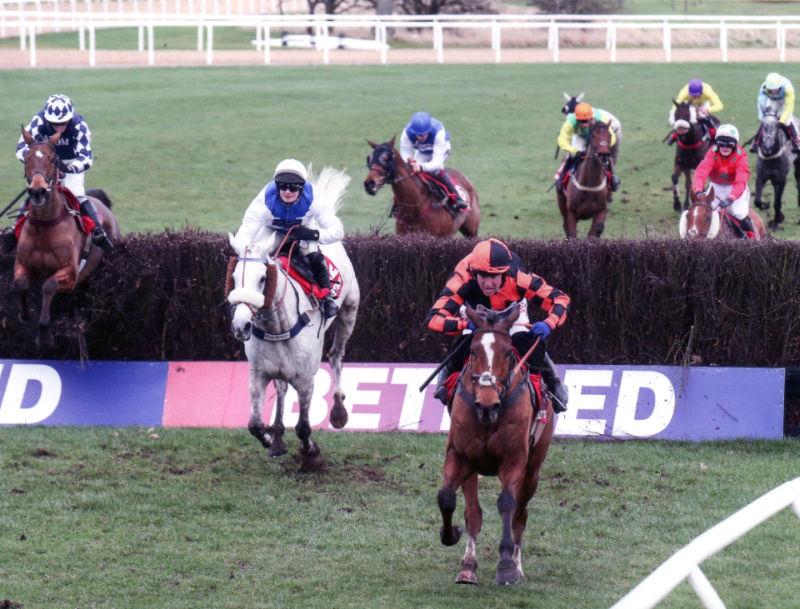 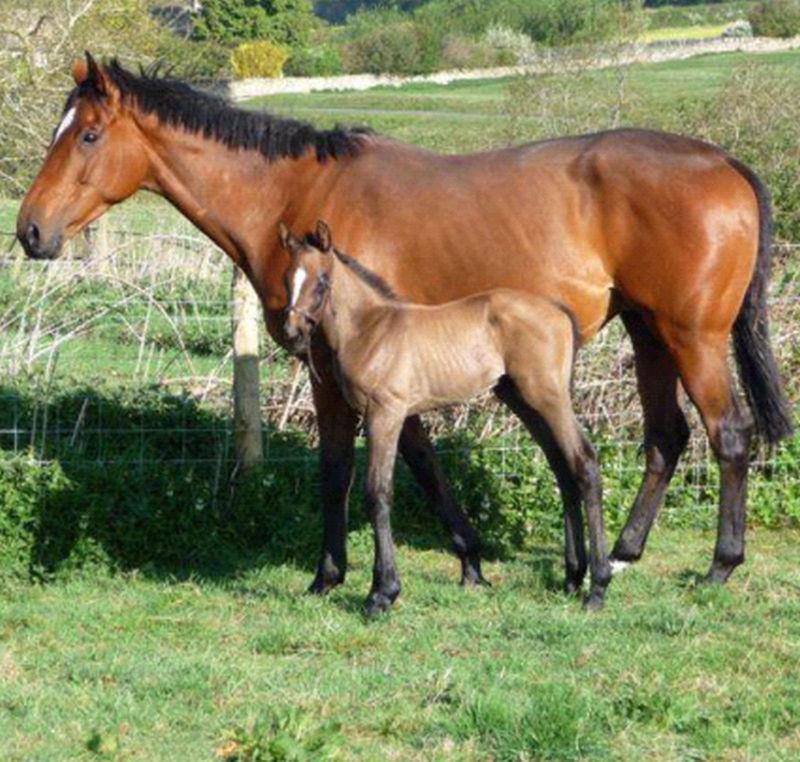 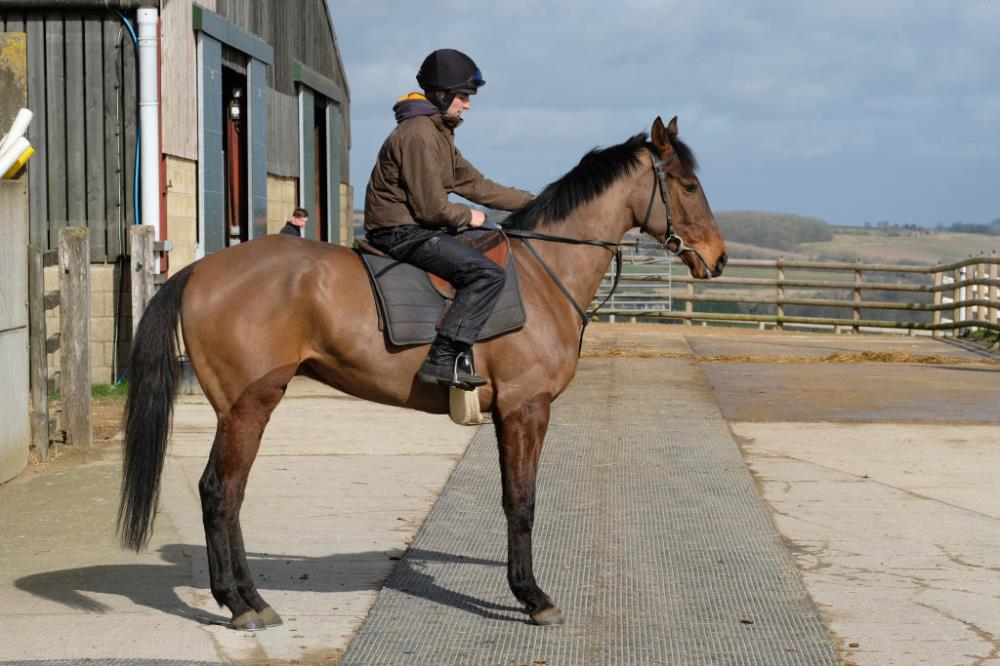 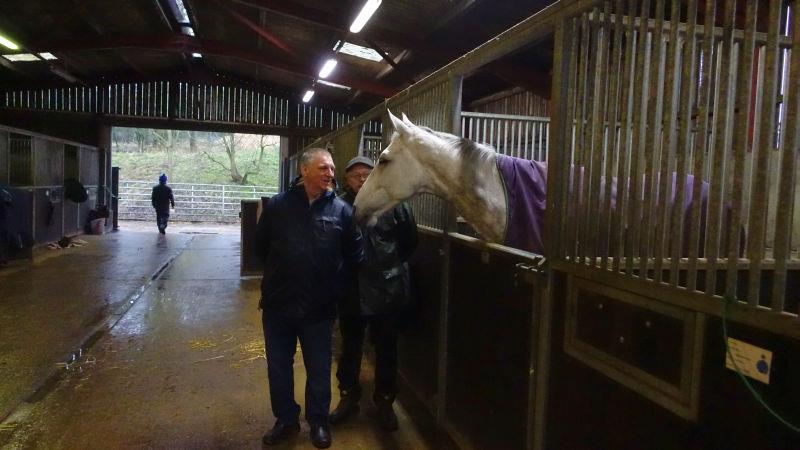 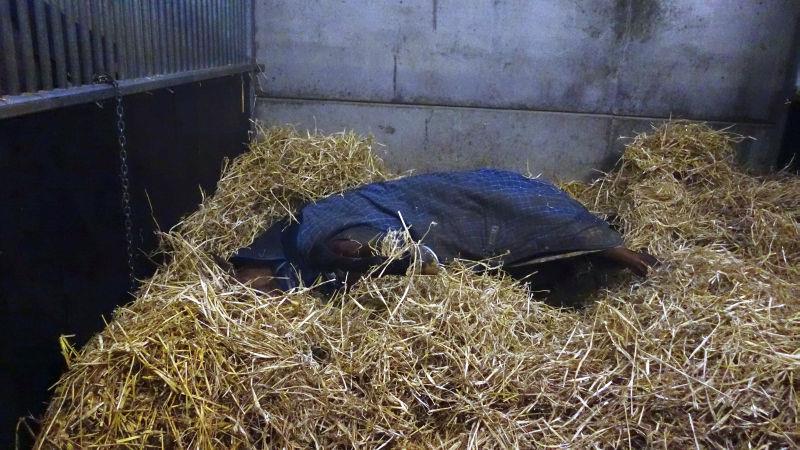 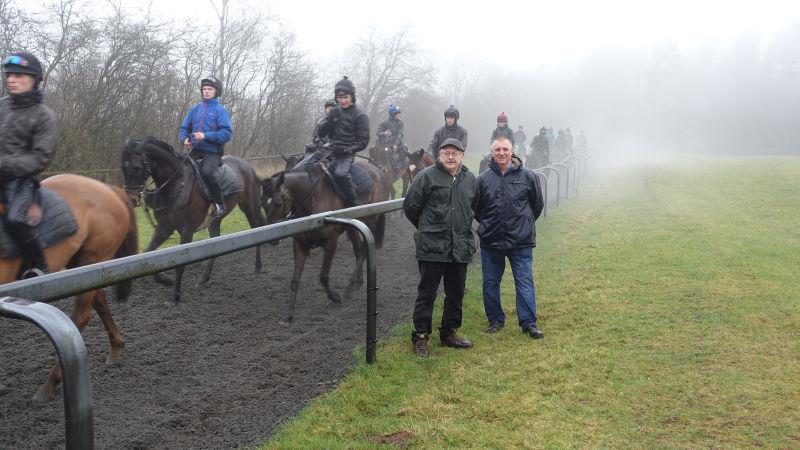 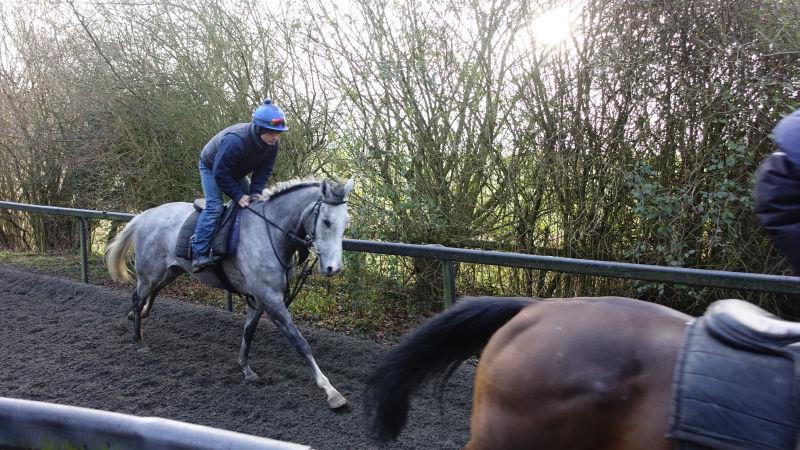