I have simply no idea what the weather is here in Liverpool.. Don’t ask why?

We left home yesterday morning with snow lying on the ground..then it turned to rain and that is all what it did the whole way to Aintree.. and it continued when we arrived.. It was dire...

Annoyingly all that rain meant that we will not be running either Adjourned today or Robin The Raven tomorrow.. Ground is far too soft for both.

Last night Goffs sales results were huge.. prices I mean.. and I failed in what bids I offered.

Racing lives in a bubble, as what is happening at these sales.. with Brexit just around the corner, seems to mean nothing..

We are racing today as we had planned to be doing just that...But now with no runners..

A Young graduate gets a job as a physical education teacher of 16 year olds.

She notices a boy at the end of the field standing alone, while all  the other kids are running around having fun kicking a ball.

She takes pity on him and decides to speak to him.

'You can go and play with the other kids you know' she says.

'Why's that sweetie?' says the teacher

The boy looks at her incredulously and says, "Because I'm the Goalie !" 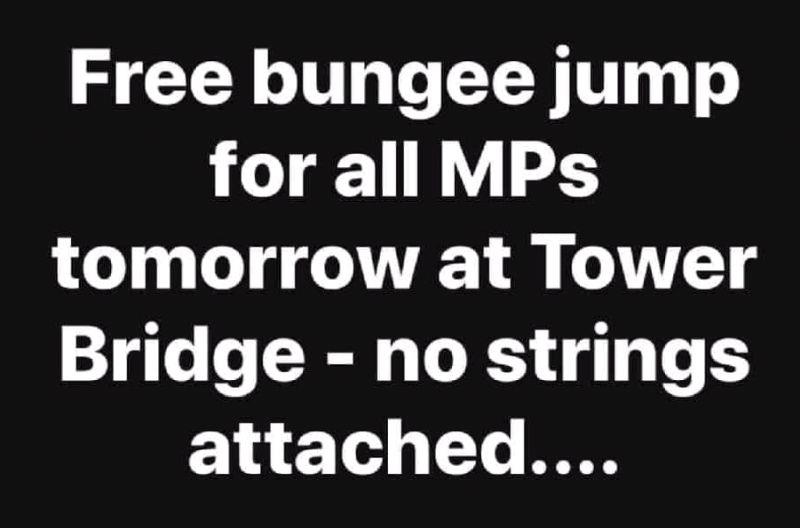 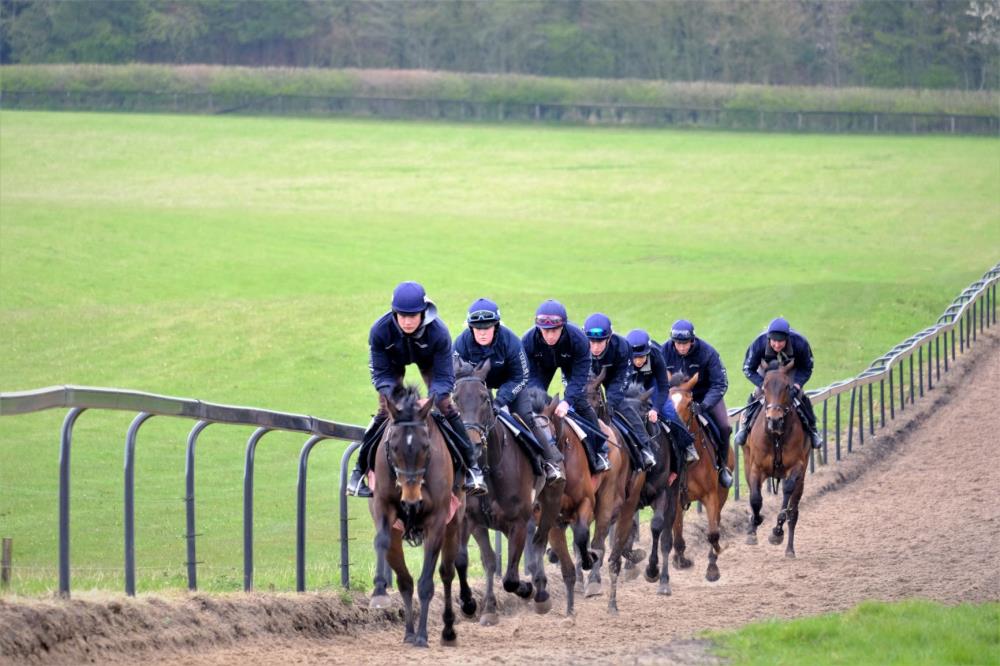 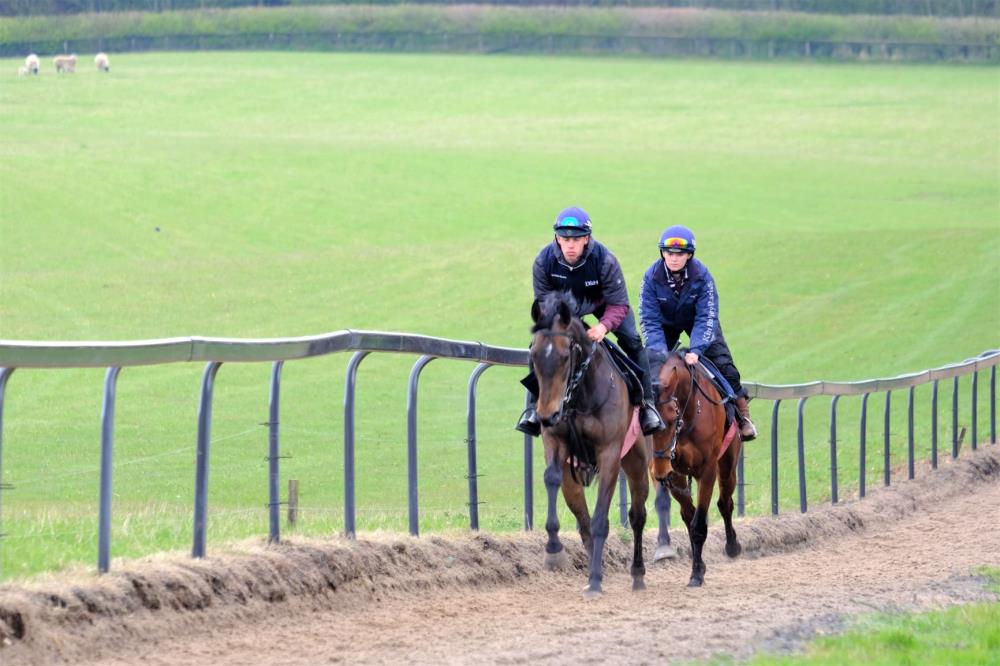 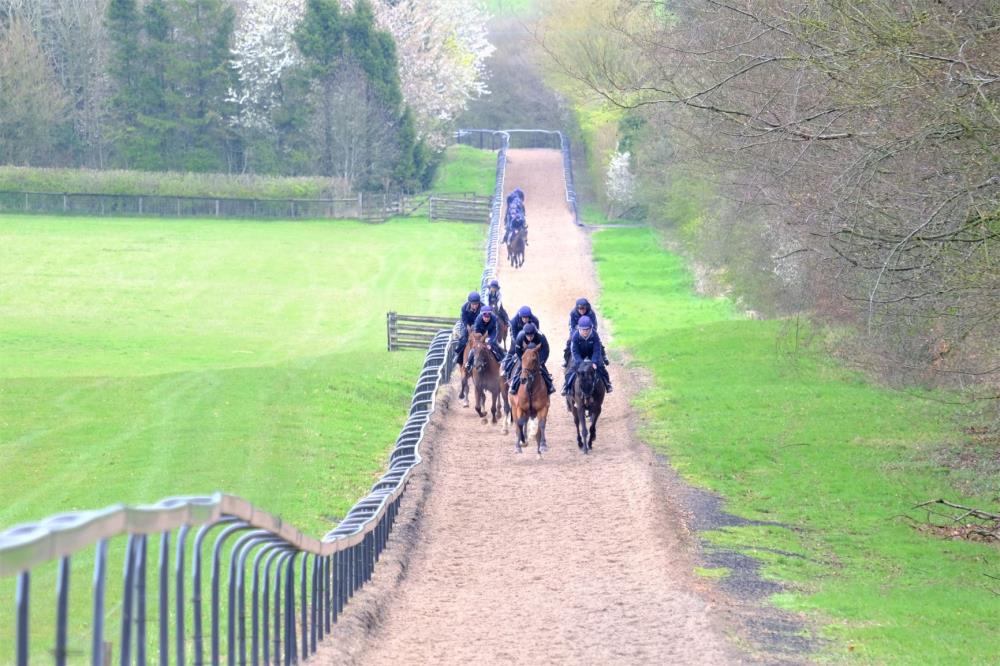 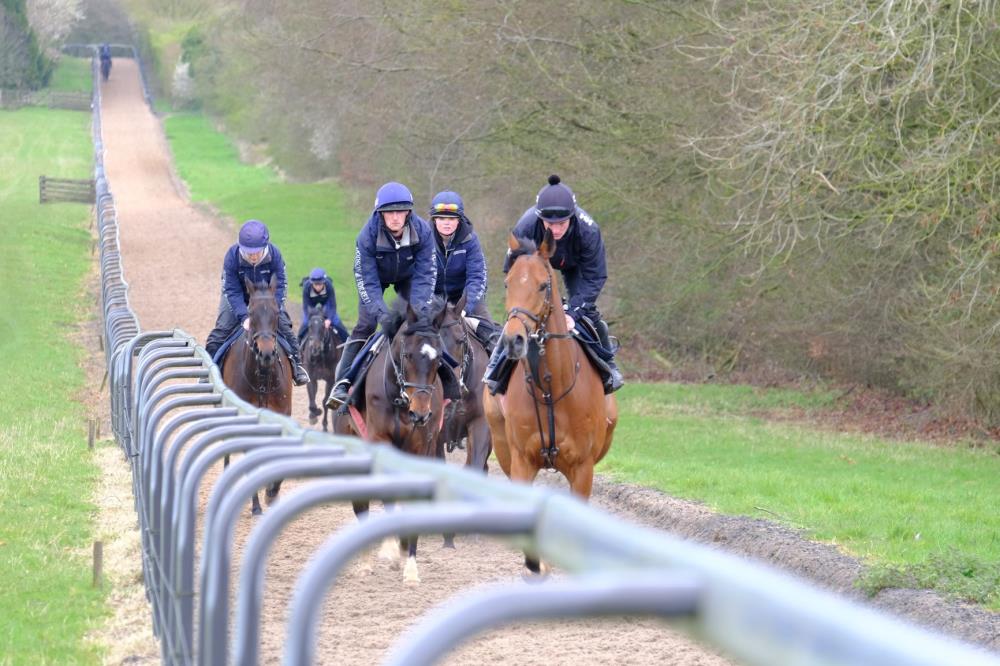