Plus 6 and dizzling when driving in.

A weekend of runners running well, without winning..

Mikhailovich ran a blinder in the bumper at Chepstow on Saturday.. he was beaten in a photo for second. This chap looked green and will improve hugely for the experience…Now we look to possibly running Mikhailovich again when the new season starts.. he could go hurdling or have another bumper before heading out to grass for his summer holidays. A horse with promise..

The KBRS who own him had a rather quick Syndicate name change.. They were to be called The Cossacks.. Not politically correct, so we changed name to The Thrill Seekers.

Hereford yesterday was busy for the last day of their season and I Spy A Diva ran a great race, but sad to report she was second.. It was John and Penny Perriss’s 4th second of the week.. it has been a tough week for John who sadly lost Rosmuc Relay at Chepstow. A tough call..

I Spy A Diva was carrying a huge weight for a small horse and only being a baby frankly I though she ran a cracker.. Again she might have one more run before a summer break .. Whatever she will be a better and stronger horse next season..Balleticon finished 5th.. He is struggling..although the great Timeform was far more positive about yesterdays performance..

We all give clerks of the course a hard time and I believe it is important to reward good clerking.. Libby O’Flaherty called it right at Chepstow and Hereford.. Good watering and good honest calling..

The Ladies failed to beat the Aussies in the World Cup final.. A good try all the same..

Talking Australia.. I talked to son Harry yesteray.. He too is struggling with fuel costs that have risen 100% over the last three months..They have a sale this week.

Monday morning and bar that I have two long zoom calls later there is not much happening.. No runners today..The build up for Aintree..

The boat race used to be a must watch.. Missed it yesterday..

The young woman who submitted the tech support message below (about her relationship to her husband) presumably did it as a joke. Then she got a reply that was way too good to keep to herself.

The tech support people's love advice was hilarious and genius.

Dear Tech Support, Last year I upgraded from Boyfriend 5.0 to Husband 1.0 and I have noticed a distinct slowdown in overall system performance, particularly in the flower and jewelry applications, which operated flawlessly under Boyfriend 5.0.

In addition, Husband 1.0 uninstalled many other valuable programs, such as Romance 9.5 and Personal Attention 6.5, and then installed undesirable programs such as: Fishing 5.0, Football 3.0 and Golf Clubs 4.1.

Conversation 8.0 no longer runs, and housework 2.6 simply crashes the system.

Please note that I have tried running Nagging 5.3 to fix these problems, but to no avail.  What can I do?

The response (that came weeks later out of the blue)…

First keep in mind, Boyfriend 5.0 is an Entertainment Package, while Husband 1.0 is an Operating System.

Please enter command: I thought you loved me.html and try to download Tears 6.2. Do not forget to install the Guilt 3.0 update. If that application works as designed, Husband 1.0 should then automatically run the applications Jewelry 2.0 and Flowers 3.5.

Please note that Beer 6.1 is a very bad program that will download the Snoring Loudly Beta version.

Whatever you do, DO NOT, under any circumstances, install Mother-In-Law 1.0 as it runs a virus in the background that will eventually seize control of all your system resources.

In addition, please do not attempt to re-install the Boyfriend 5.0 program. These are unsupported applications and will crash Husband 1.0.

In summary, Husband 1.0 is a great program, but it does have limited memory and cannot learn new applications quickly.

You might consider buying additional software to improve memory and performance. We recommend Cooking 3.0 and Lingerie 4.6.

To finish.. Happy birthday to Fiona Woodhall.. Part onwer of Equus Dreamer, Does He Know, and Gerard Mentor 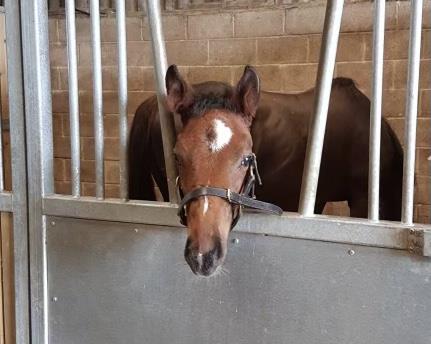 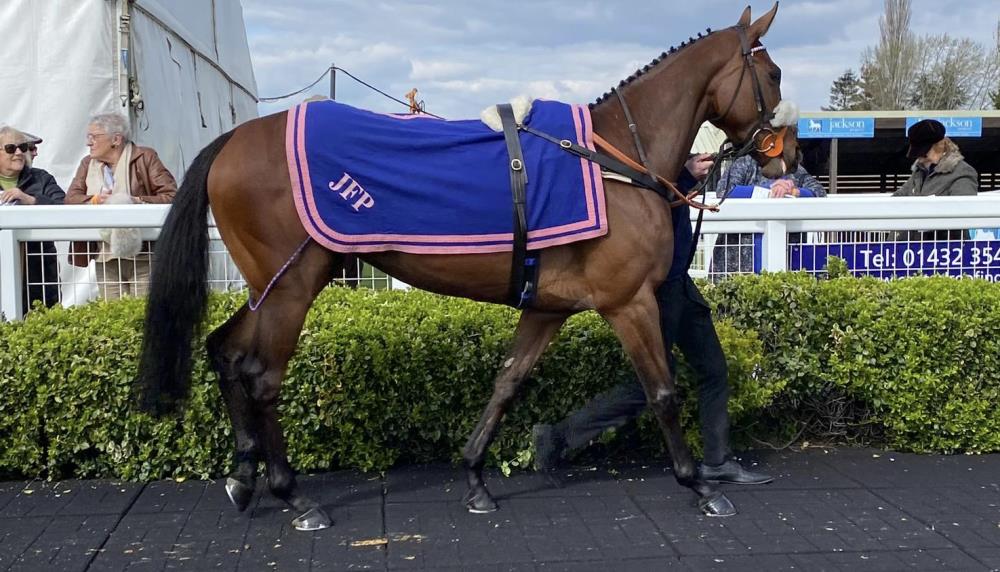 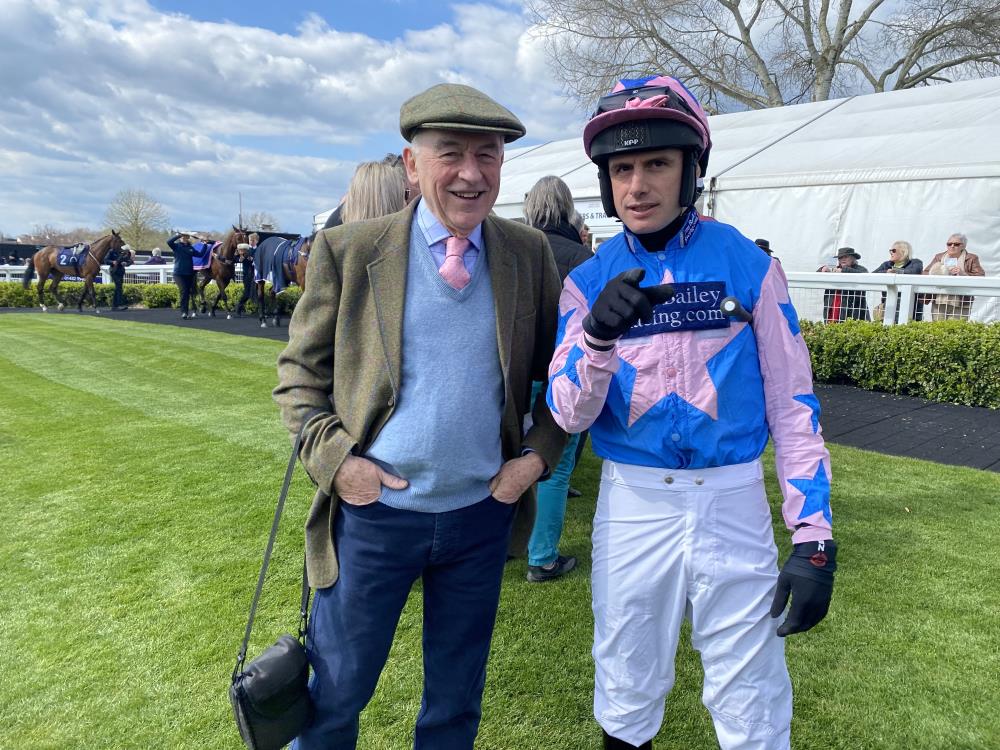 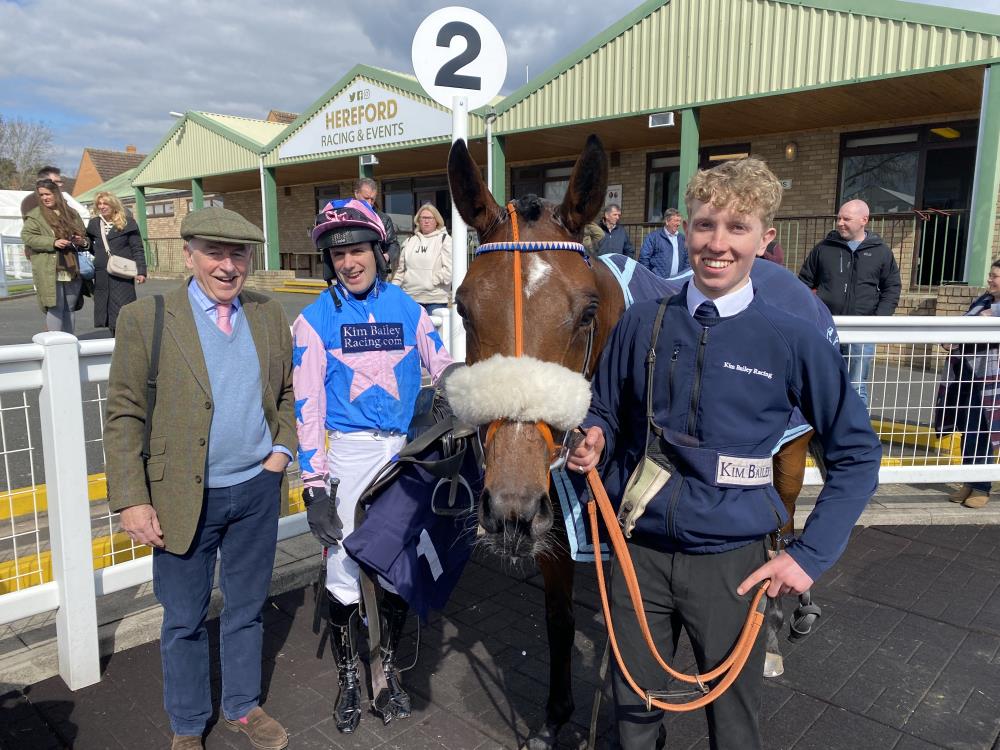 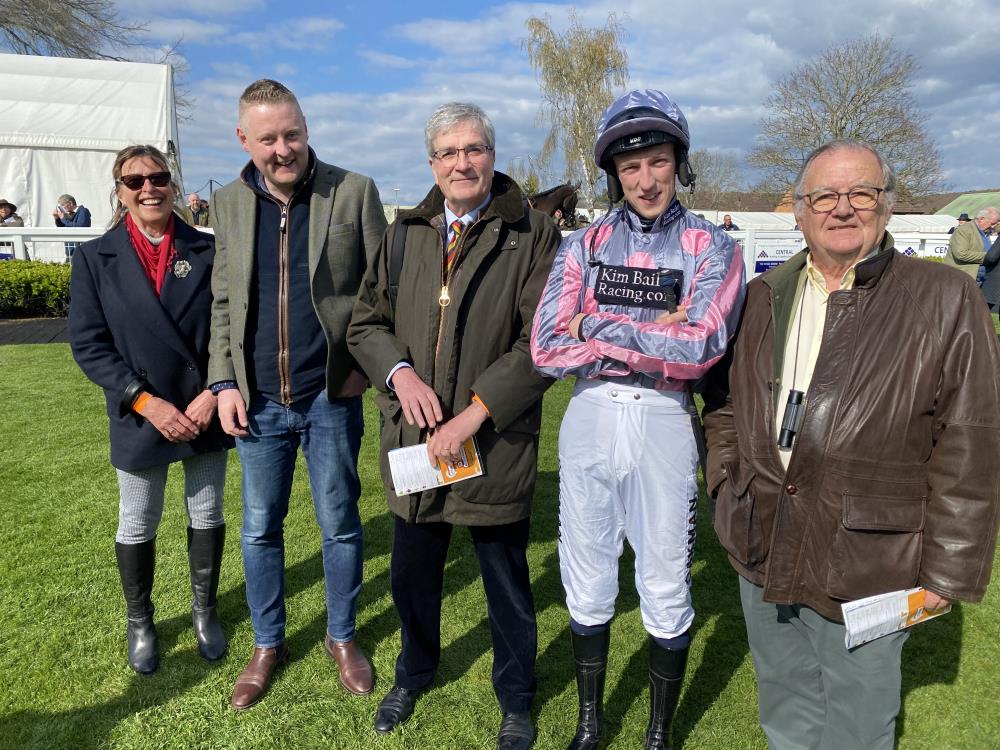 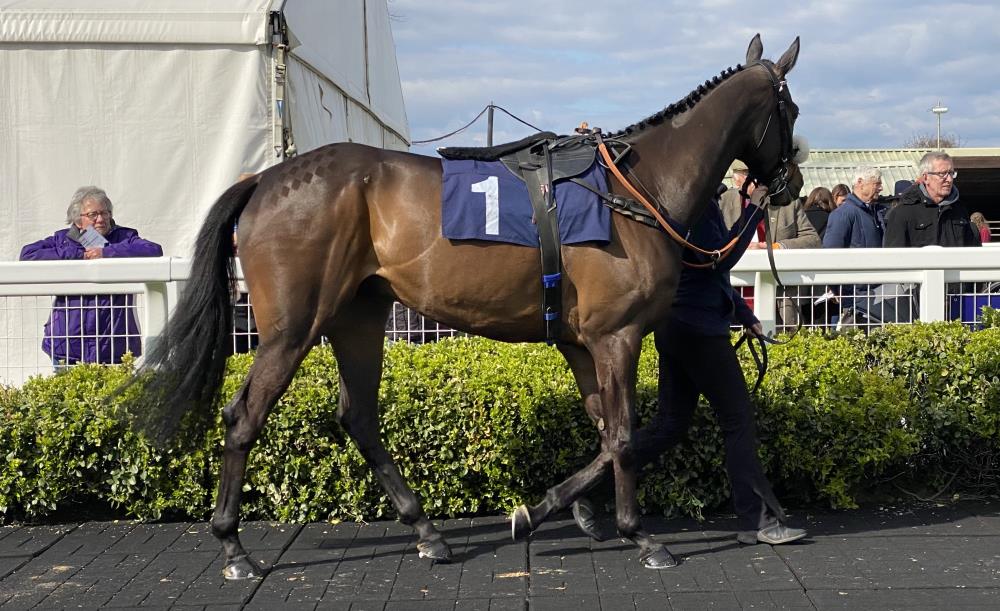 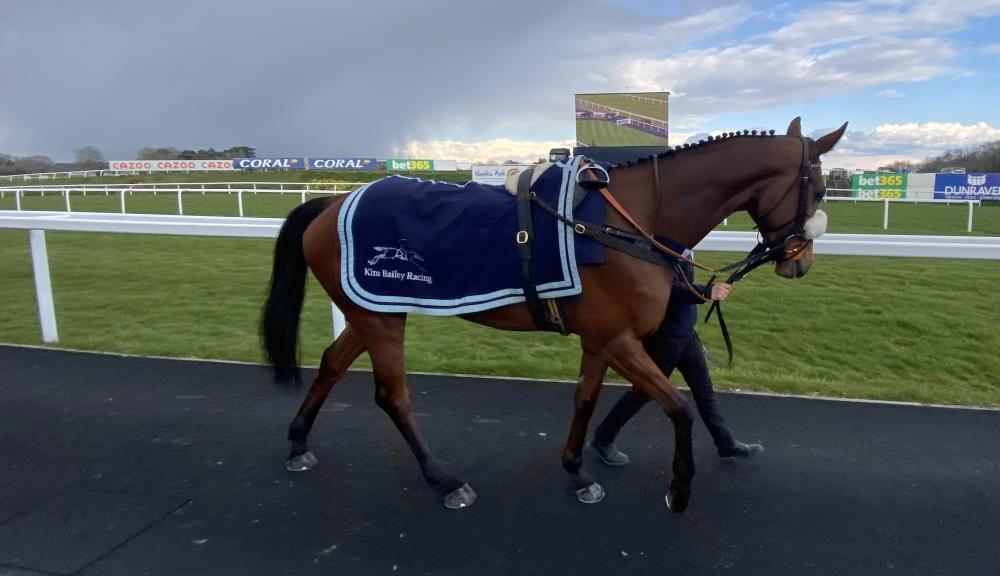 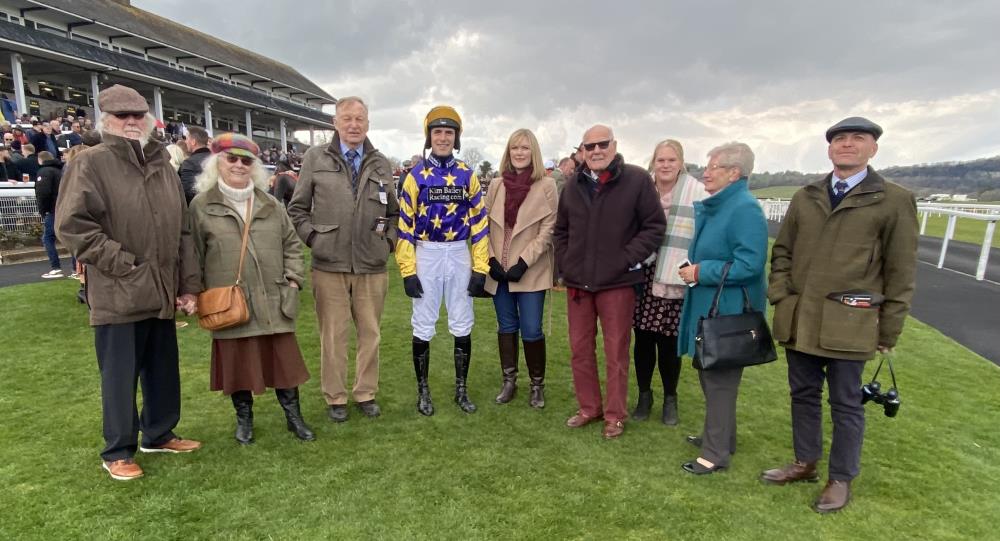 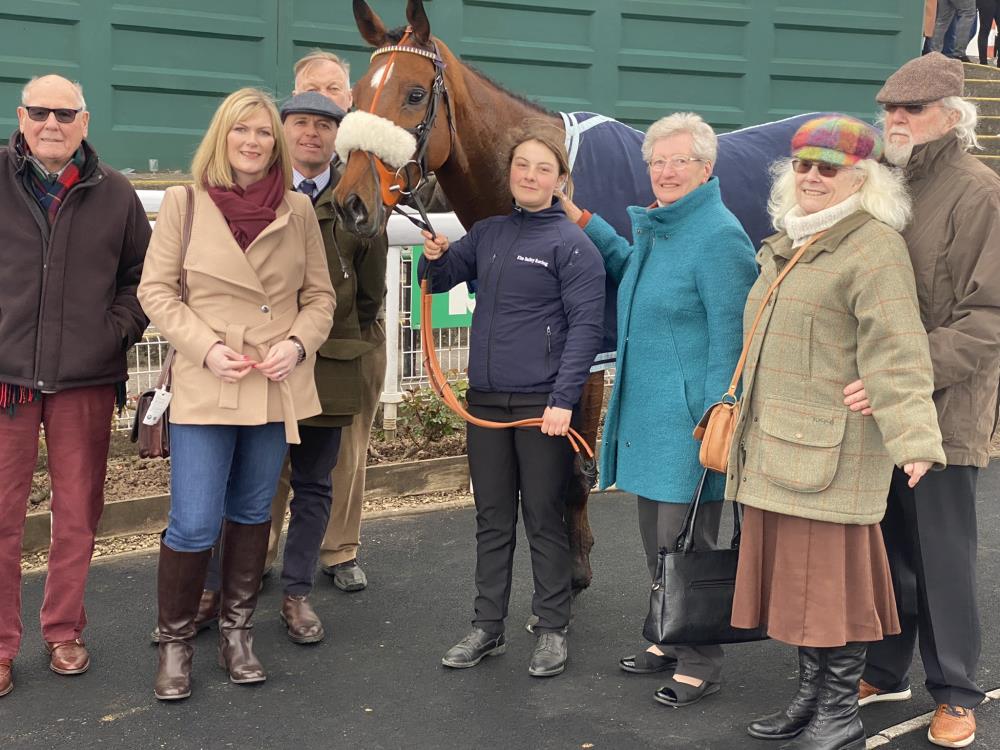 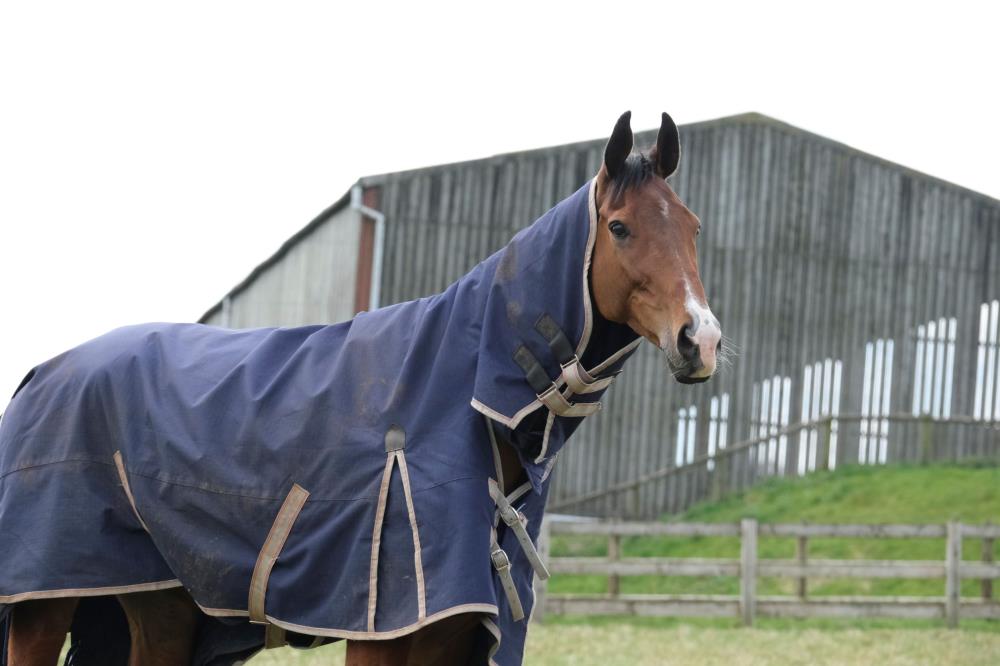 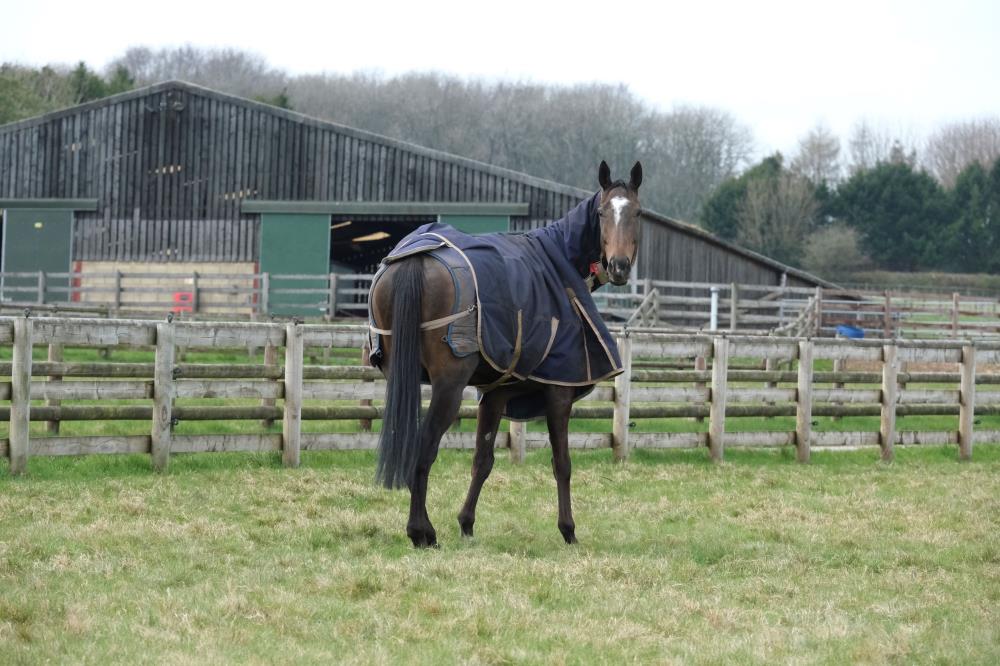 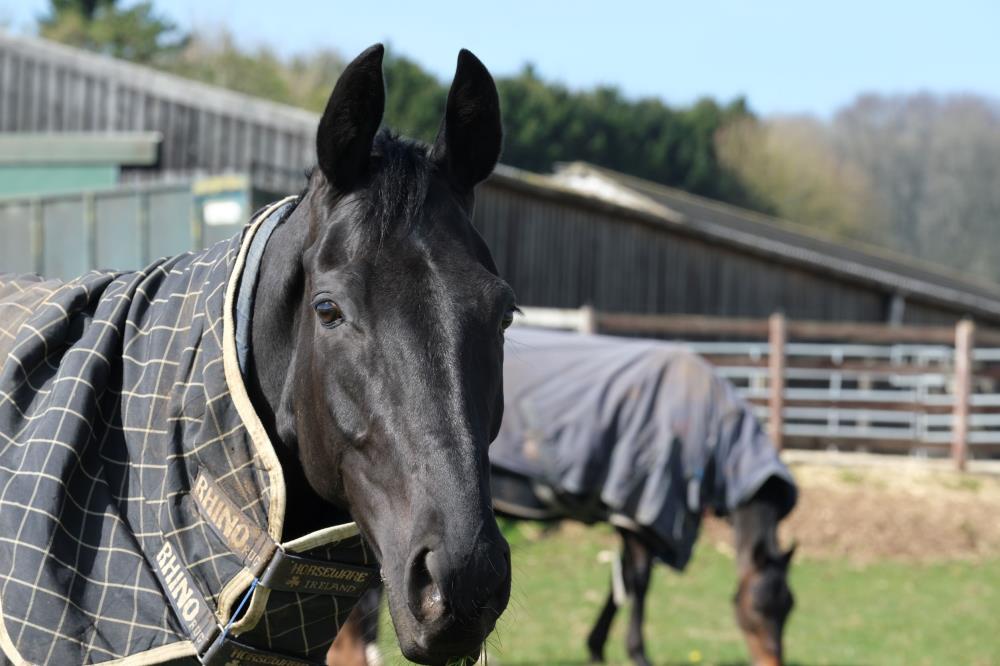 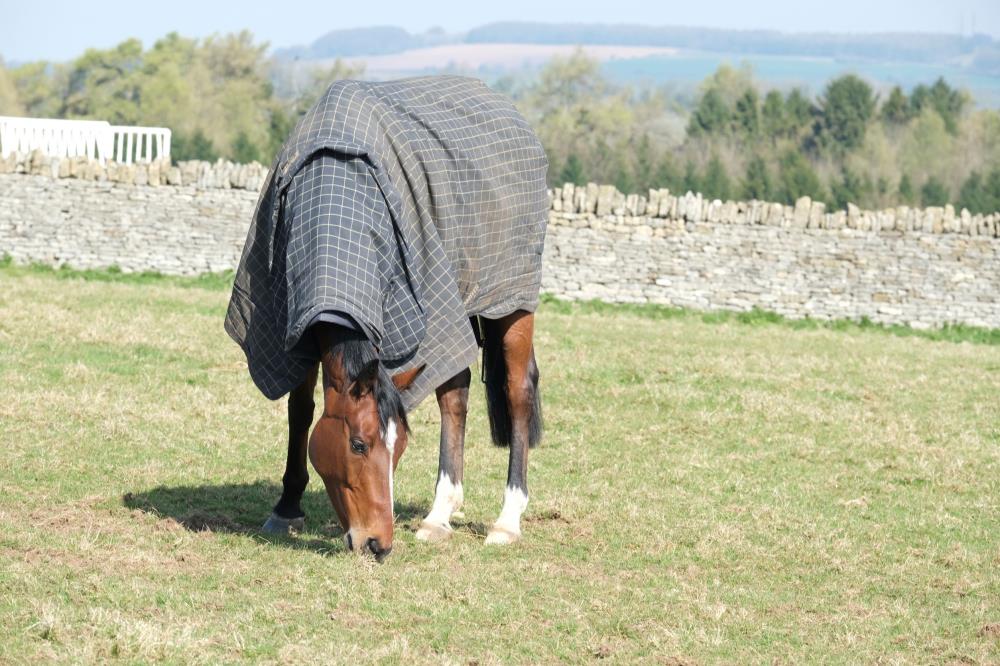 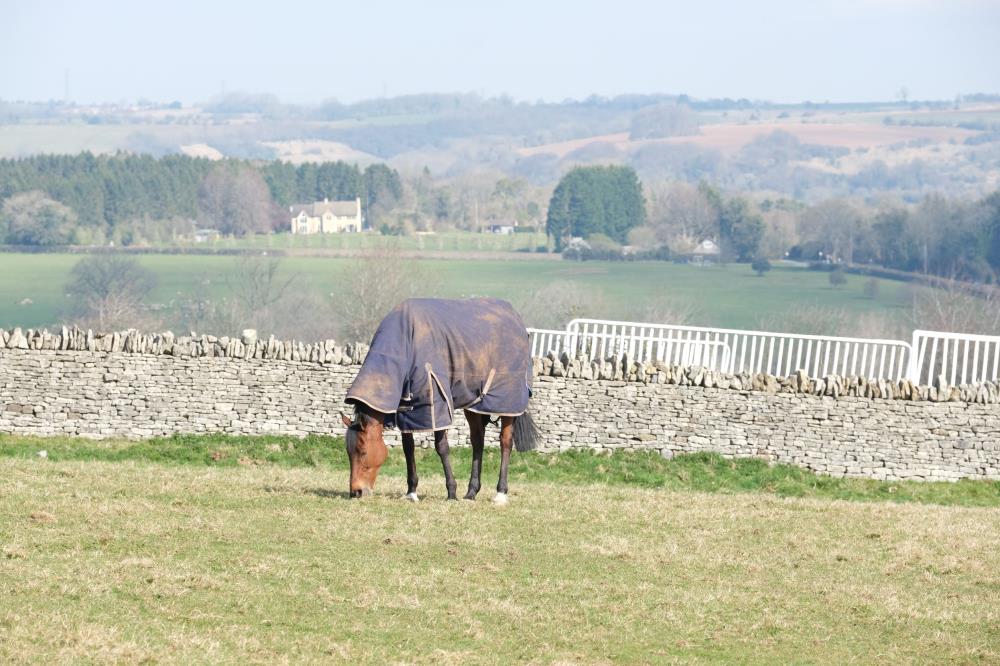 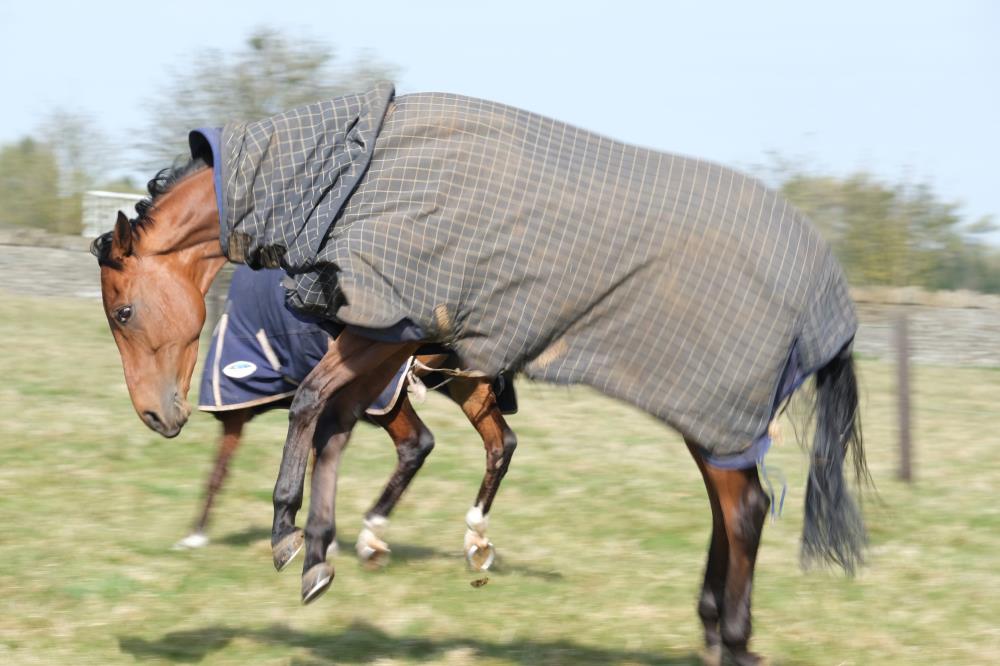 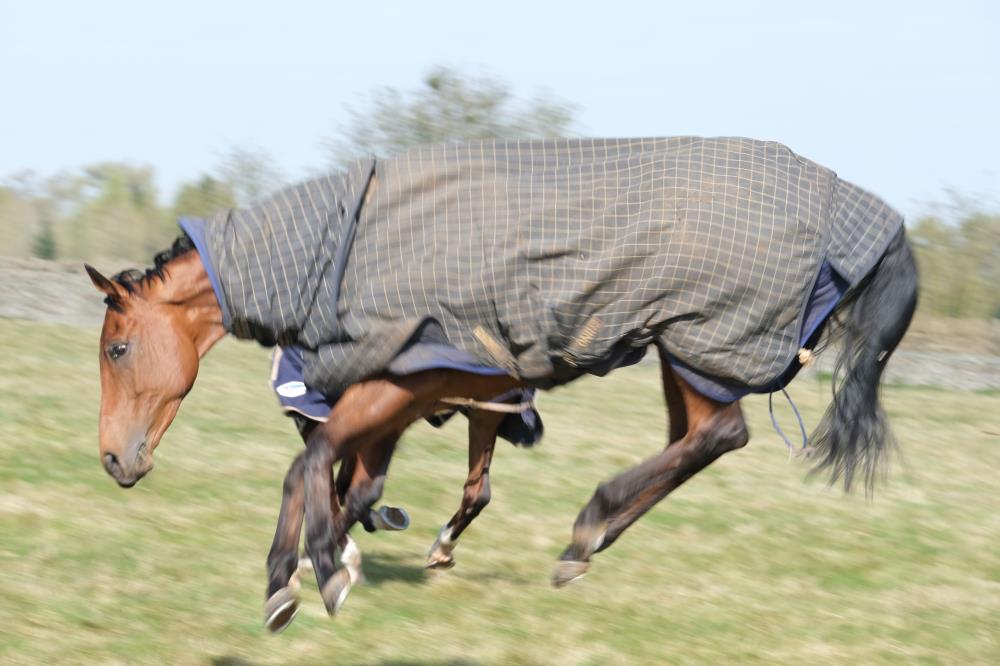