Plus 2 and sunny when driving in.

You have good days and bad days and yesterday was the latter.

Boy In A Bentley and Tom Bellamy parted company after the last when in front.. The saddle slipped. Whose fault.. I put the saddle on.. BIAB jinked badly after the last throwing all Tom’s weight onto one side.. small saddle and the weight and momentum caused the saddle to slip.

Frustrating (understatement) as BIAB looked to have the race won.. BIAB was not enjoying life in front.. we decided to make all as it was not a great race and with no pace we felt we were better out in front.

Whatever it all went wrong and the ‘good’ news it opened a can of abuse from punters and my phone became hot and on in box when I returned home… Do they really believe Tom fell off on purpose?

To make matters worse Mikey Hamill and Gallery Exhibition parted company when going well.. Both GE and BIAB went past the winning post in front, but without jockeys attached.

Monkhouse ran ok to finish 4th while at Warwick Same Ole Trix, who has been waiting for fast ground, saw a deluge of rain appear from the sky an hour before his race and the ground turned soft.. Yes not a good day in the office….

My mother in law sent this email over.. ‘’What a bummer of a day... goes without saying. I may have been to blame, cos I had a big hunch about Gallery Exhibition ( after his performance in the Topham!) so went to Ladbrokes this am and had a ‘punt’ on him and Boy in Bentley!! so it's my fault, I tempted fate’’

Ladbrokes in Kelso were considerably richer last night, by a fiver..

Tom Bellamy was in for a couple of lots… David Bass is now based in the South Of France.

We jumped Patsys Castle, Plan Again, King Simba, By The Boardwalk, Widow On The Run, Laval Noir, Aunty Ann and Champagne To Go

This weeks movers and shakers in the handicap charts are..Un Ace down 4 to 144, Net Work Rouge down 1 to 130

We have three runners today. Fizzy Dancer goes to Fakenham while Such A Legend and Braw Angus head South to Exeter.. For my thought on their chances please click here.

My mood might be not at its best this morning..Guy Faber sent this one over .. be warned..

A virile young lad did a paper-round and collected the money every Friday.

One Friday he called at Mrs Jones's house for the £5 she owed. "I'm so sorry but I'm completely broke at the moment and can't pay you" she said "would you like to have sex with me instead?"

"Yes OK" said the lad, who proceeded to drop his trousers and pants.

At this point Mrs Jones was surprised to notice him putting several washers on his substantial organ so she said to him "It's alright you don't need to do that, I can take it all", to which the lad replied "Not for £5 you can't."

To finish.. I watched The Game last night.. tempers frayed and goals scored..Leicester winning The Premier League is amazing stuff.. the making of dreams..

My Assistant Mat Nicholls on the other hand, when discussing the game this morning over a coffee reminded me that it was not as much of an achievement as Nottingham Forest winning the European Cup in 1978 and 1979.... 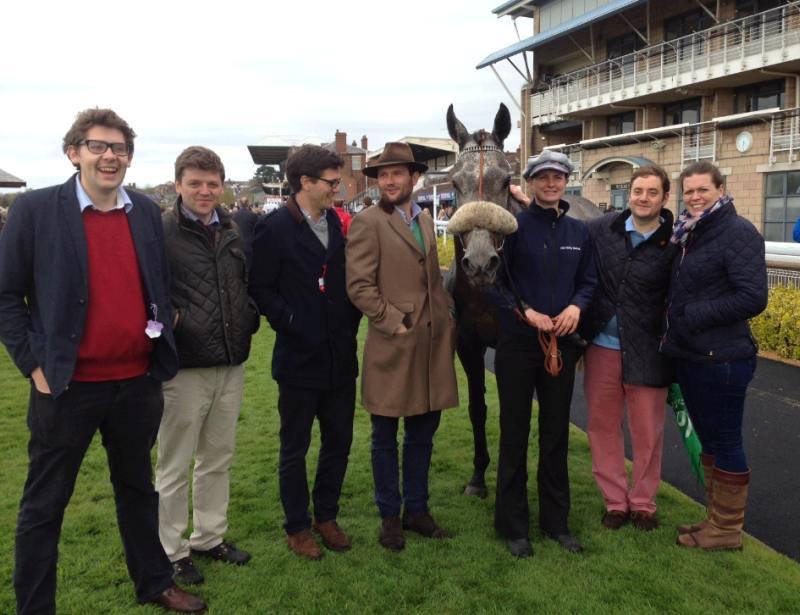 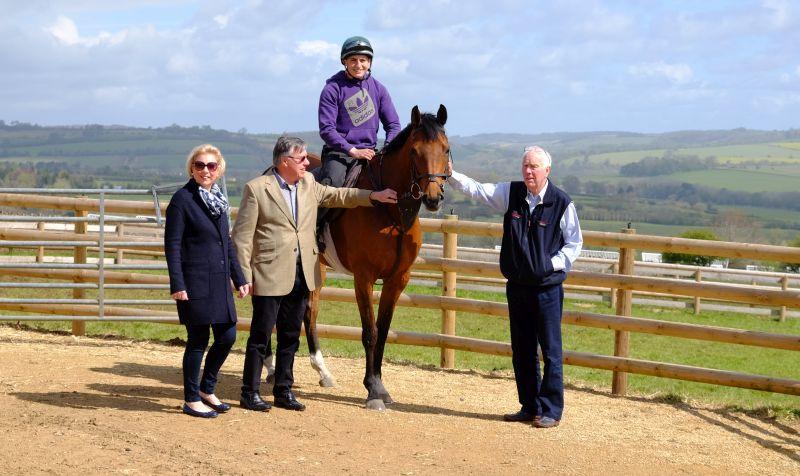 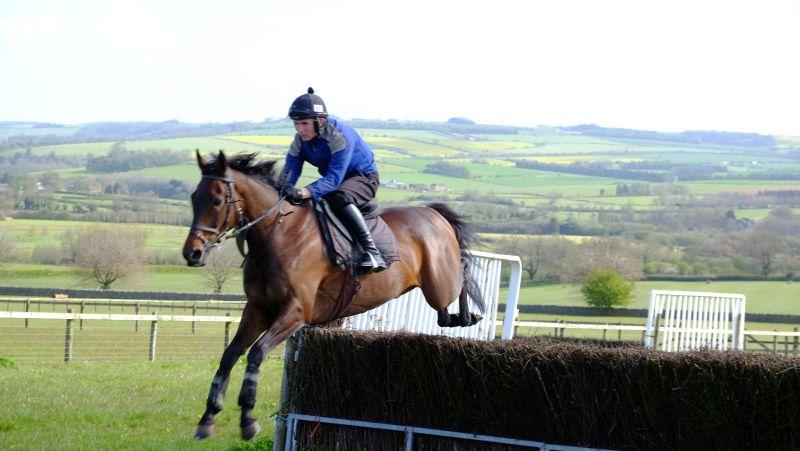 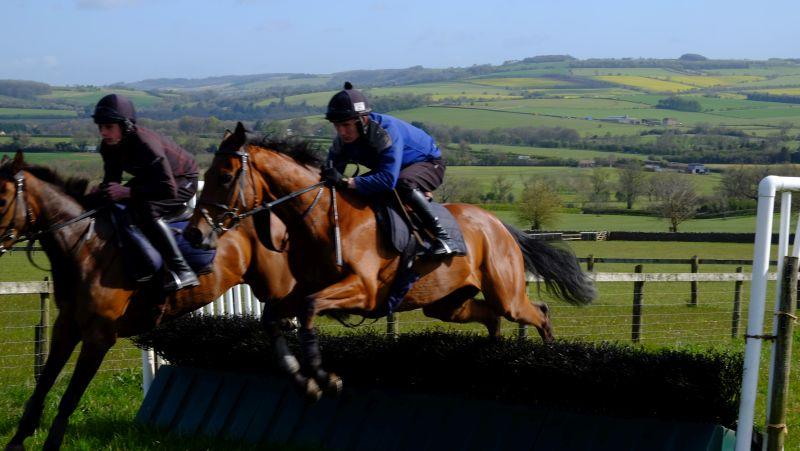 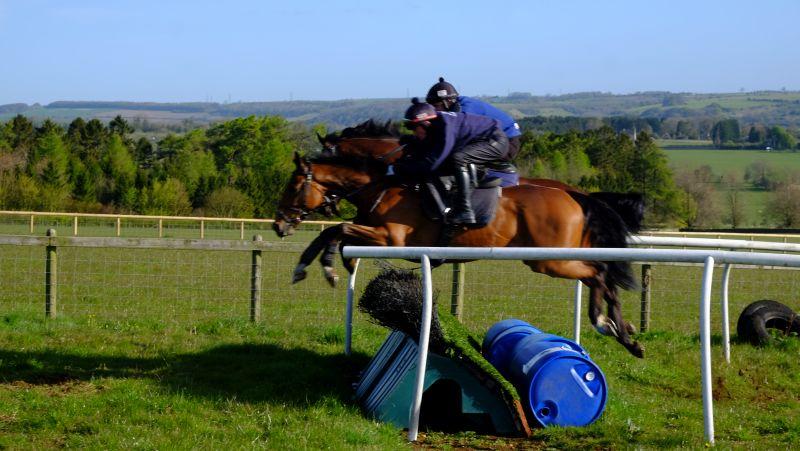 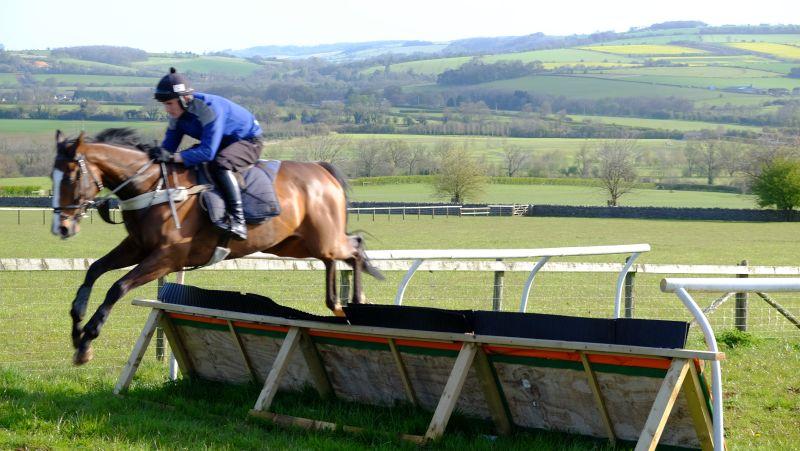 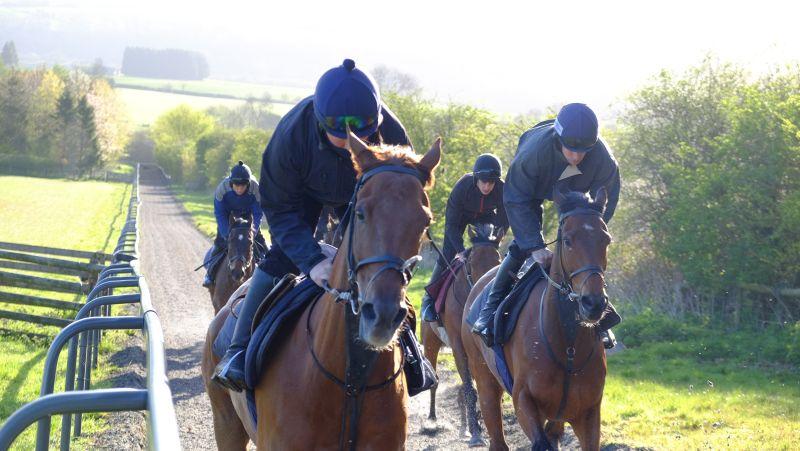 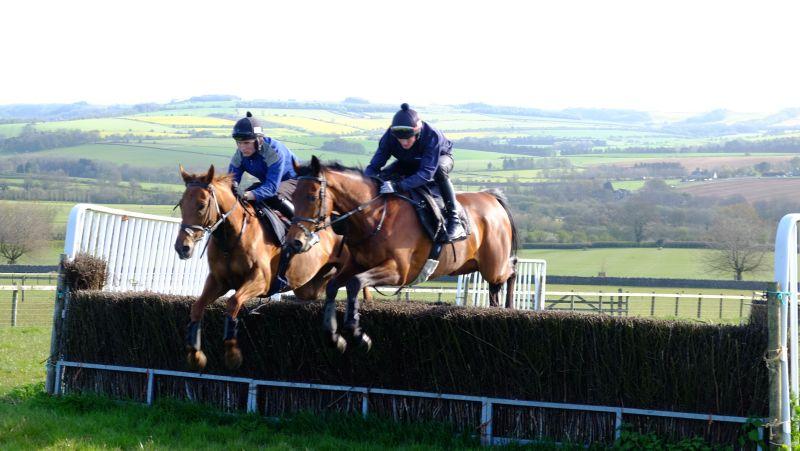 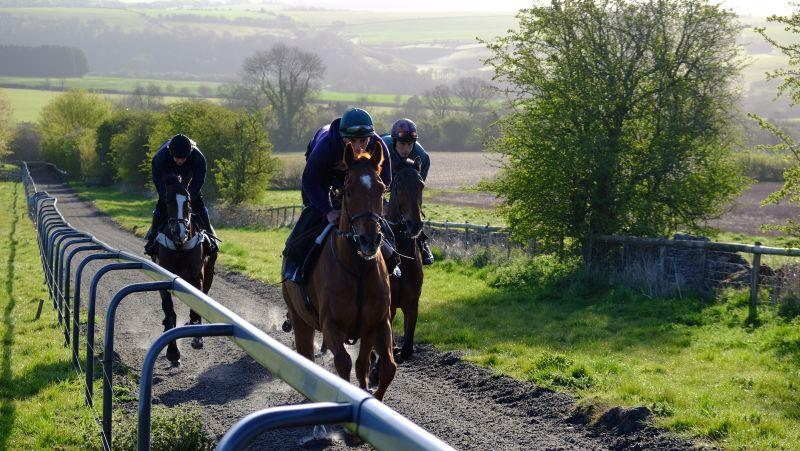 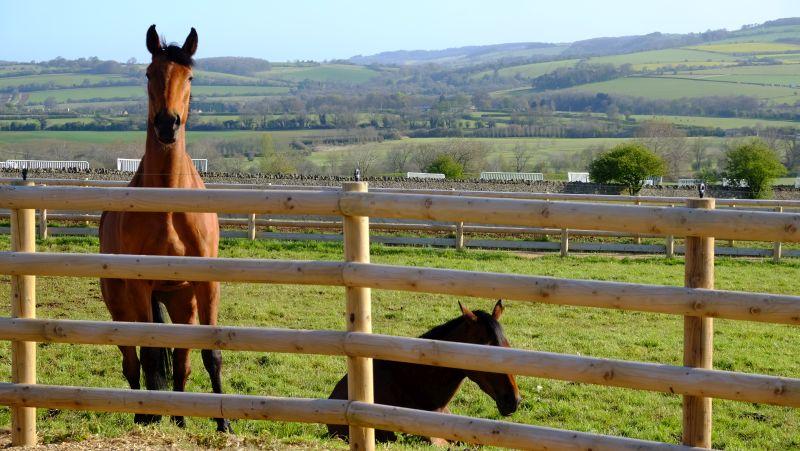