David Bass was in this morning for a couple of lots. Not many to work as horses are now heading out/home and with this dry spell looking like continuing for at least another week we are not likely to have too many runners.

Mat and Leigh are taking horses back to John Perriss this morning while yesterday was spent ferrying horses down to Owesdwell Stud in Andoversford where we keep most during the summer with Charles Levinson. We can see them from up here at Thorndale.

Un Ace and Milan Express have retired from racing and yesterday headed off to new homes to go hunting and some ROR activities. I like to retire horses with NRA's and find good homes for them when their racing days are over. They deserve that.. Nothing worse than seeing old favourites head to the sales ring and possible uncertain futures.

Just a quick look back on last season.

It was what I would call a nearly season.

The Last Samuri  finishing third in the Beecher Chase at Aintree in December; a race that went down as one of the 4 best races of the season as voted by the racing public. TLS might not be big but this was a good weight carrying performance to be so narrowly beaten. It set him up for Aintree again in April but the two false starts rather upset him and poor chap was in boil mood before the race.

Charbel promised so much after his first run and win over fences at Uttoxeter and then a good second to Altior at Sandown meant that we dreamed of Cheltenham. Cheltenham arrived in March and Charbel arrived there fresh and well and was running an absolute blinder until falling at the second last when in with every chance of beating Altior and winning the Arkle Chase. It was not to be.. Yes a nearly season.

It was good to see old Harry Topper back on the racecourse.This former Denman Chase and Charlie Hall winner returned after nearly 2 years off the course to run in a few races. Sadly he is possibly not the horse he was; unfortunately his need for very soft ground makes it difficult to find races for him. It was still great to see him back.

Our season/winter was not helped by a bout of coughing which resulted in a winner less period of nearly two months.

The horses returned from those couple of months looking and running well.

The high points were obviously Charbel beating a Top Notch field at Uttoxeter, Bandon Roc winning three races in 10 days Knockanrawley finishing a gallant second in the Eider Chase.. There were successful trips to Ffos Las with Dueling Banjos and Rockys Treasure for our biggest owner John Perriss where he must be nearly their leading owner! There will be a bar named after him shortly.

Young horses to follow after good wins in bumpers are Diva Reconce, Robin The Raven, Cresswell Legend and Blazon and other youngster to follow.. Minella Warrior, Silver Kayf and many others.. Yes we have a good bunch going forward to this season.

Frankly ending the season on 43 winners (the same as last year) was really not that bad all things considered. Loads of seconds again (58) showed that it was a nearly season. Of our total of the 325 races we ran in, 179 finished in the first four; so over 55% of our runners were placed.

On the jockey front David Bass was 'stabilized' his job as stable jockey, while Conditional Mikey Hamill and Amateur Henry Morshead showed that they are two young riders with a future. Tom Bellamy too has been most helpful; although based with Alan King Tom has ridden well and been hugely helpful riding out and riding winners.

Leigh Pollard and her team have won a staggering 84 best turned out awards at the races and that is a testiment to her skills and Mats for producing healthy looking horses turned out to their best on race days.

No season can finish without a big thank you to all my staff who have been brilliant, and of course to my wonderful owners who have been so supportive, even through our difficult patch. It has been a frustrating one all round, but as they say, the new one is on us and we have so much to look foward to.. 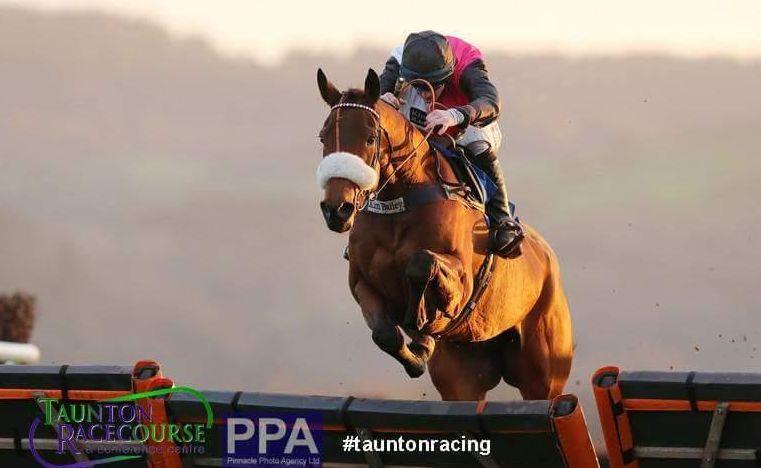 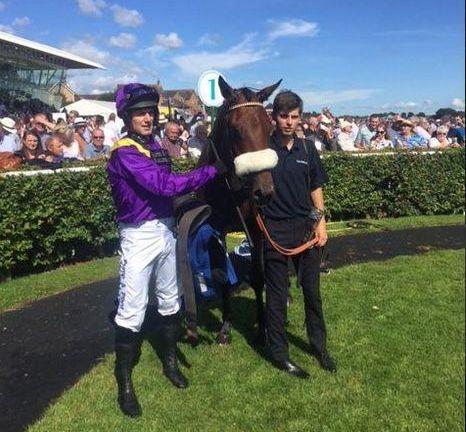 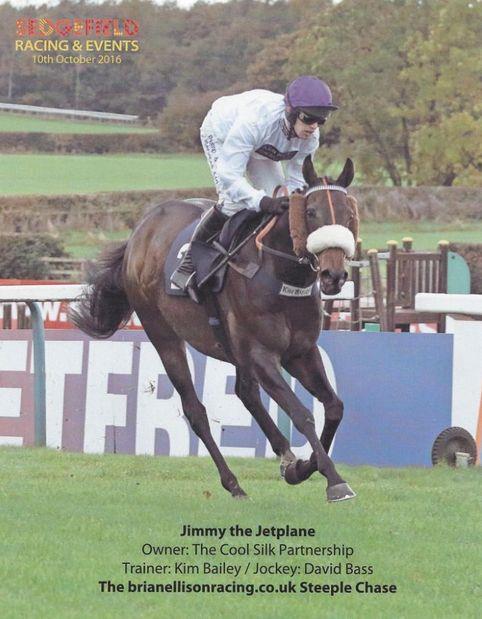 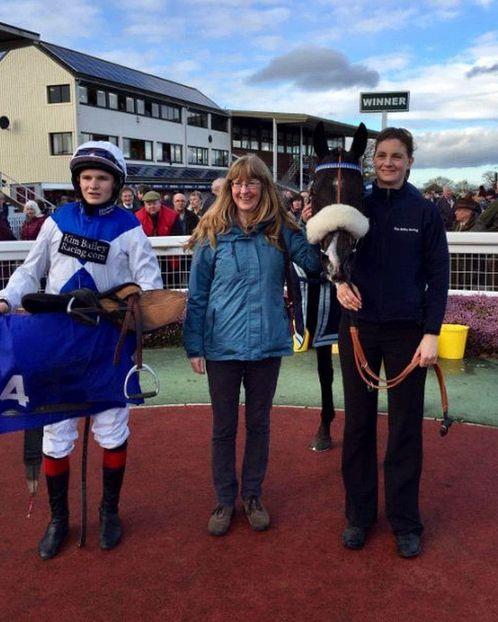 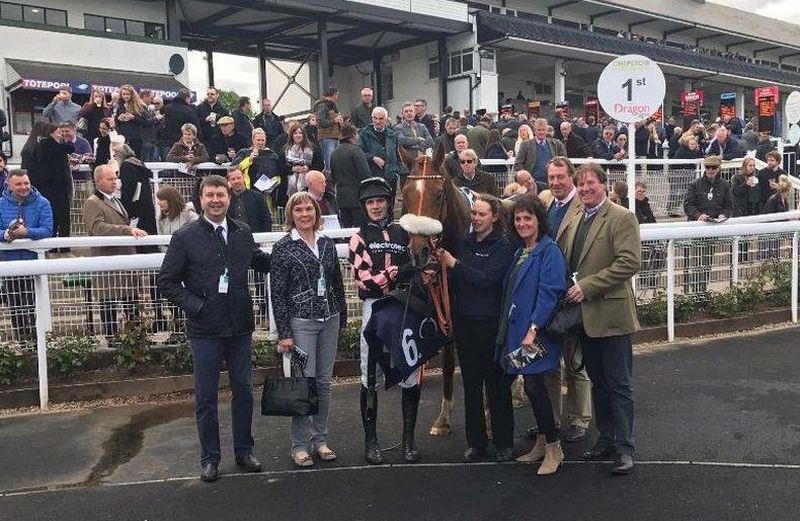 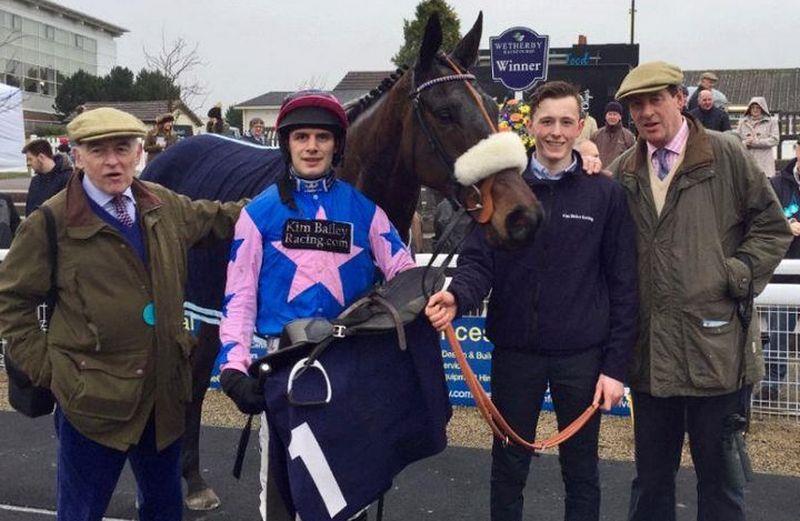 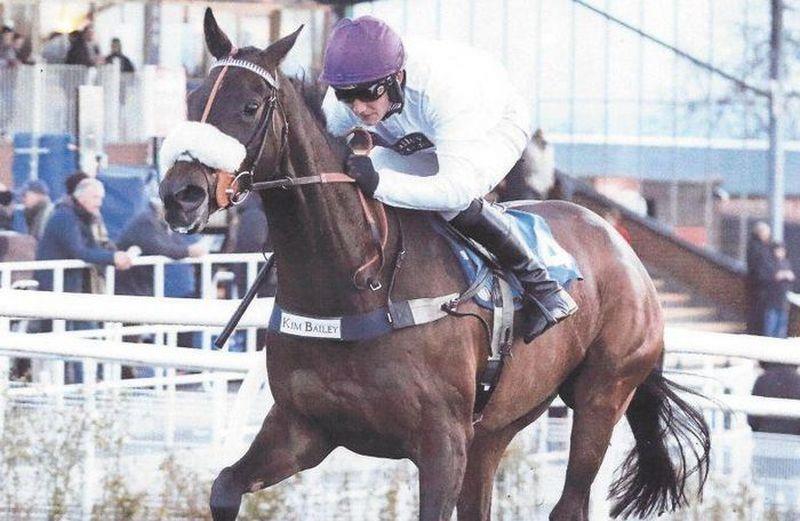 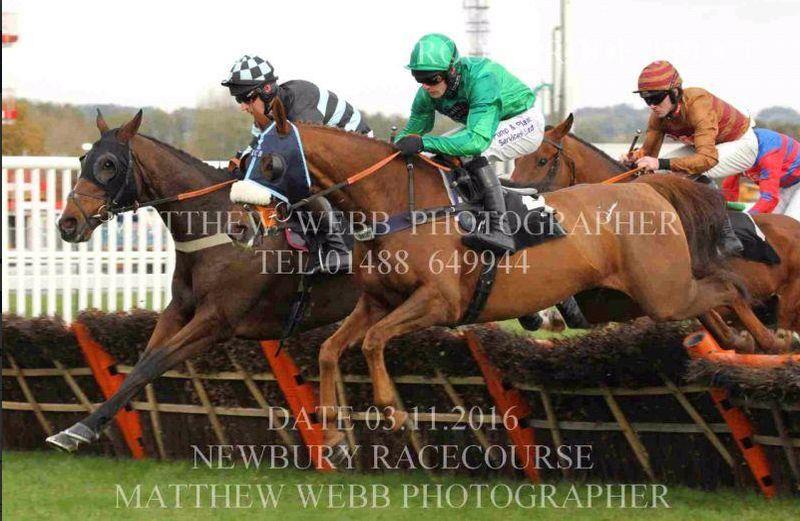 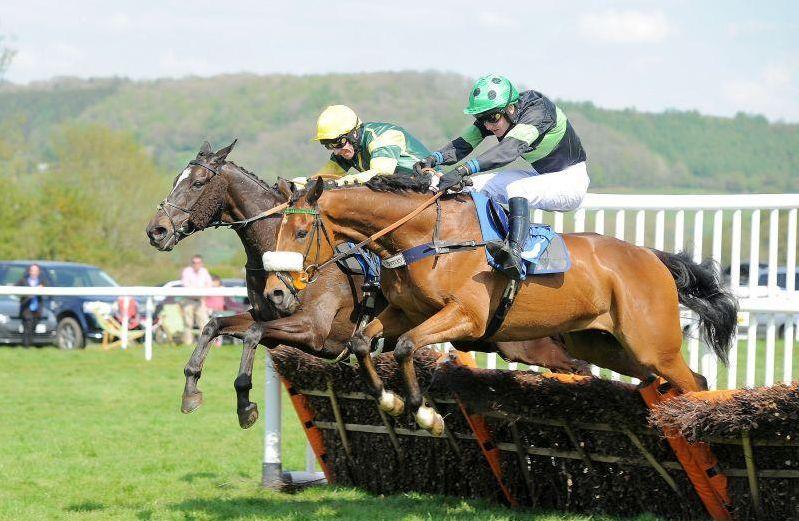 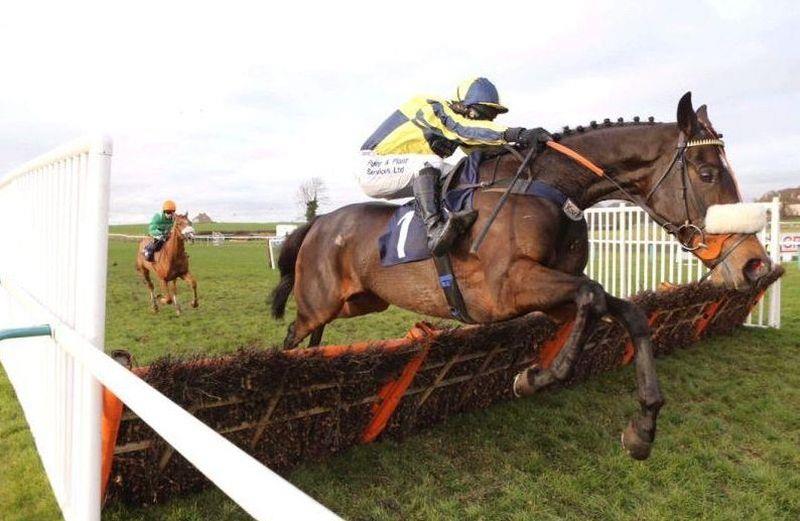 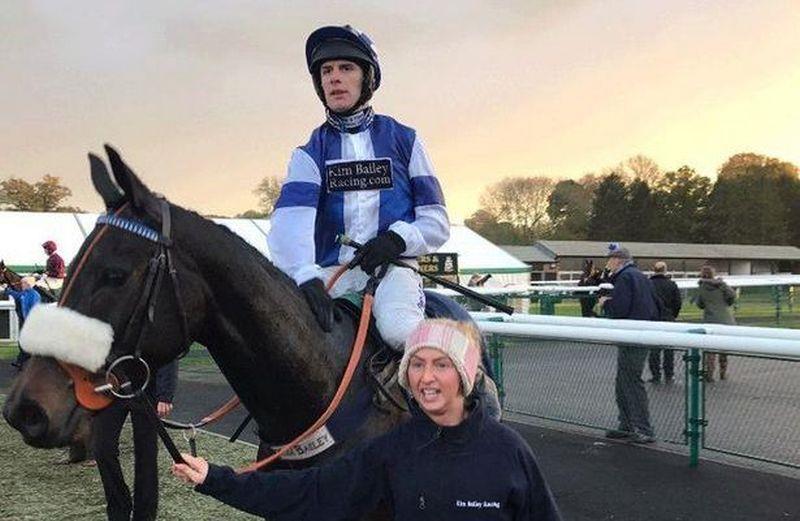 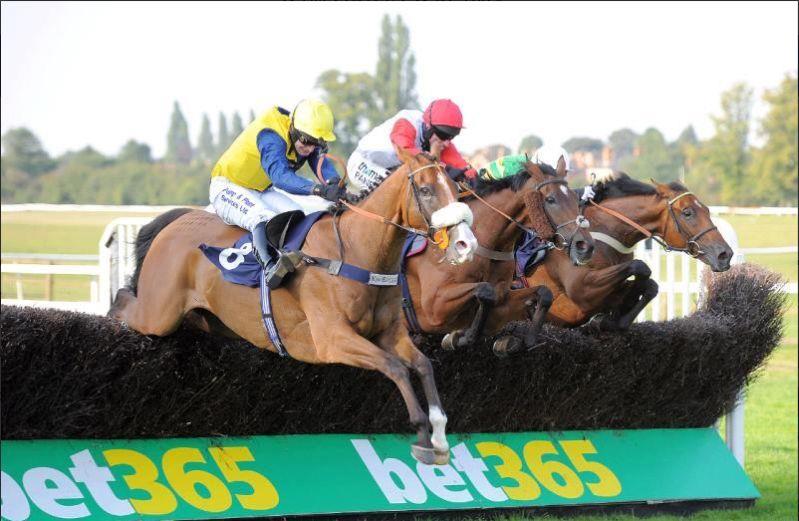 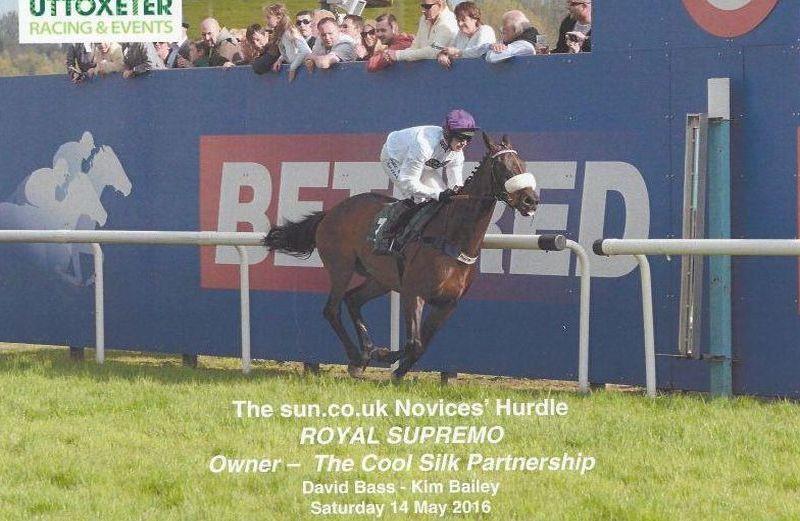 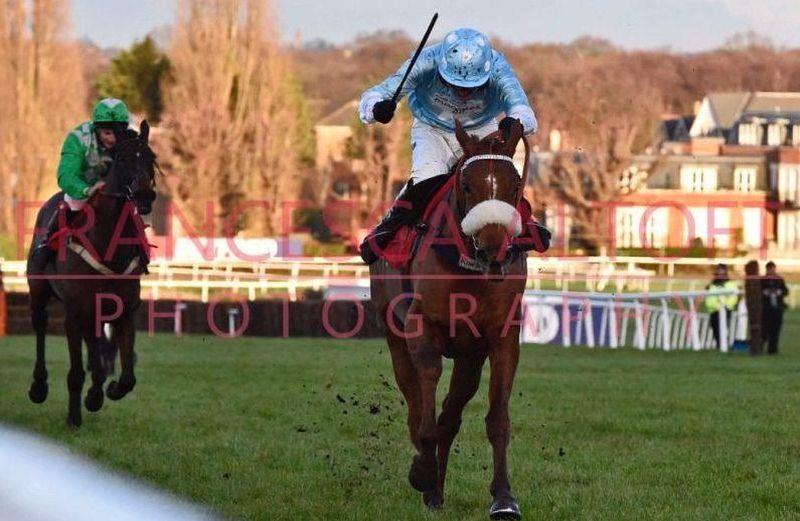 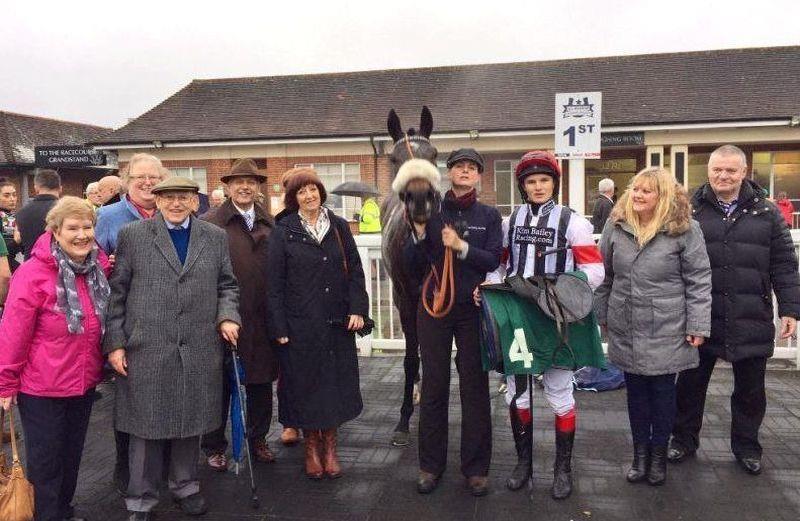 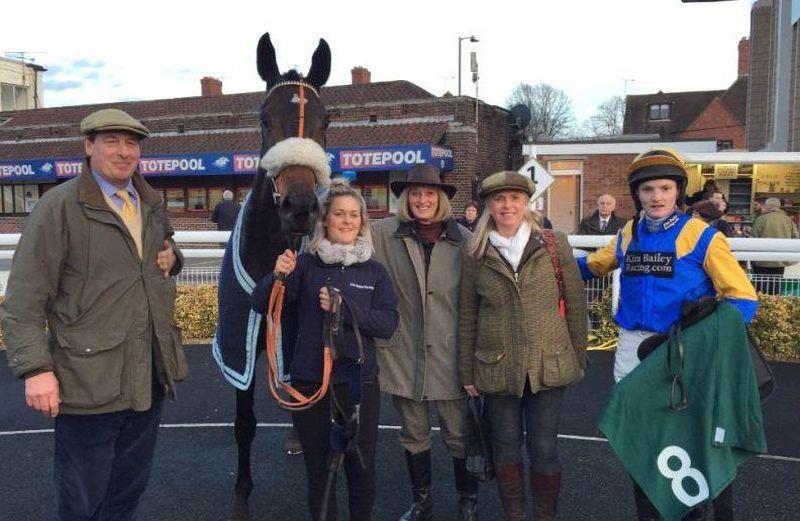 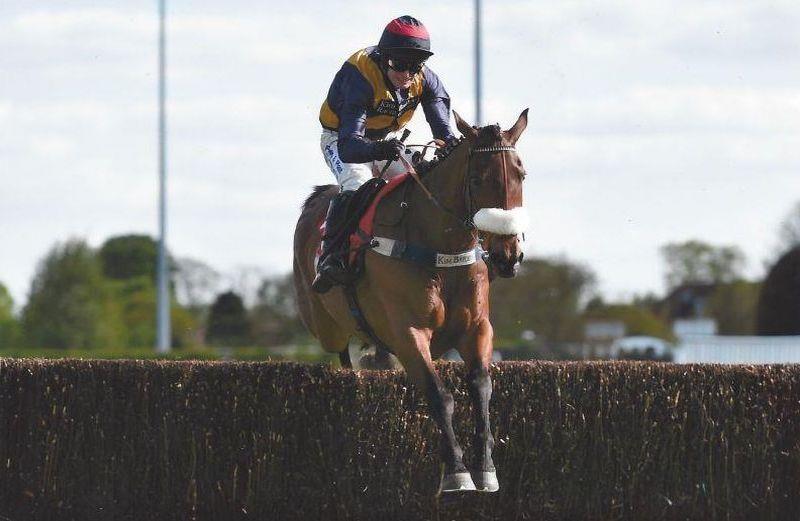 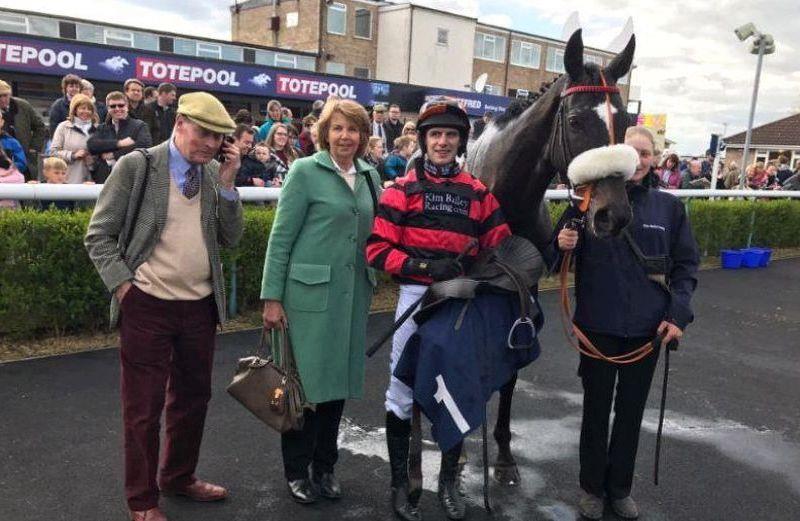 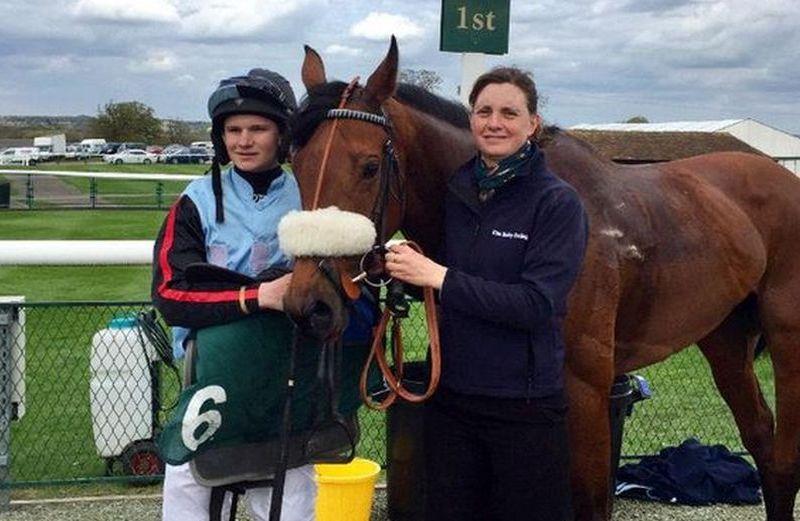 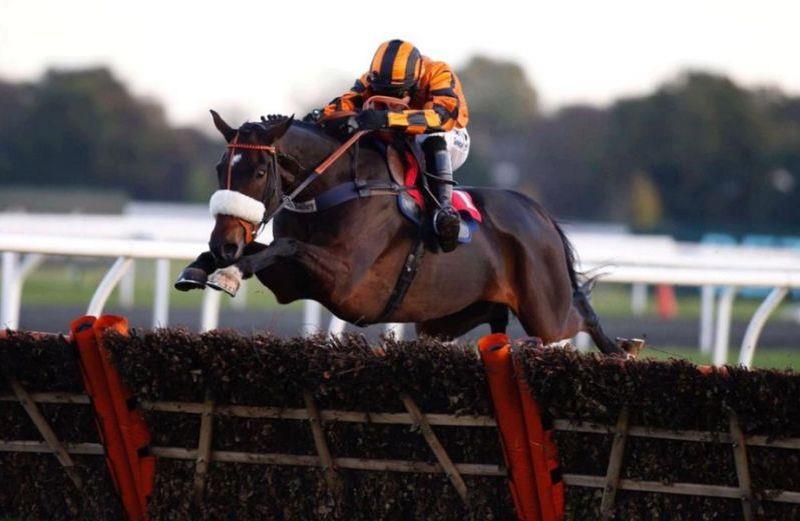