Plus 9 and damp when driving in. We had a smattering of water land overnight.

God I just hope yesterdays result at Fakenham, when Balleticon was second, was not a precursor of the season to come..!!

Balleticon ran well, but not well enough to win.

Yesterdays race was a 10k selling race and there was 8k claiming price.. Second and claimed would have been as good as a result for his owners as winning, but second and not being claimed was a bore to say the least!

Balleticon was here this morning and OK..hopefully his owners are likewise and made it home too..

Great prize money on offer at Fakenham yesterday, which is why we went.. even more so when we looked at maidens on the flat for Ajero yesterday. Nearly all were offering less money than yesterdays seller!

Jemma Marshall tweeted and posted pictures of the shocking stable staff food on offer at Windsor on Monday night.. The Racing Post picked up the tweet and ran the story..

Jemma is right to complain and frankly talking to all my staff, and Leigh my travelling head girl, all were complimentary of most jump racecourses, and yes even the dreaded Worcester has improved..

Windsor is not really a racecourse we go to … that is until they return to jump racing.. It is a rumour that they will.. Hope so as I loved having runners there.

David Bass and Ciaran Gethings were in this morning..

Paul and Elizabeth Kellar were here second lot to see Elizabeth’s two home bred youngsters canter up our all weather.

We have one runner later this afternoon at Newton Abbot.. Subway Surf heads there and for my thoughts please click here.

Important to have a sense of humour? 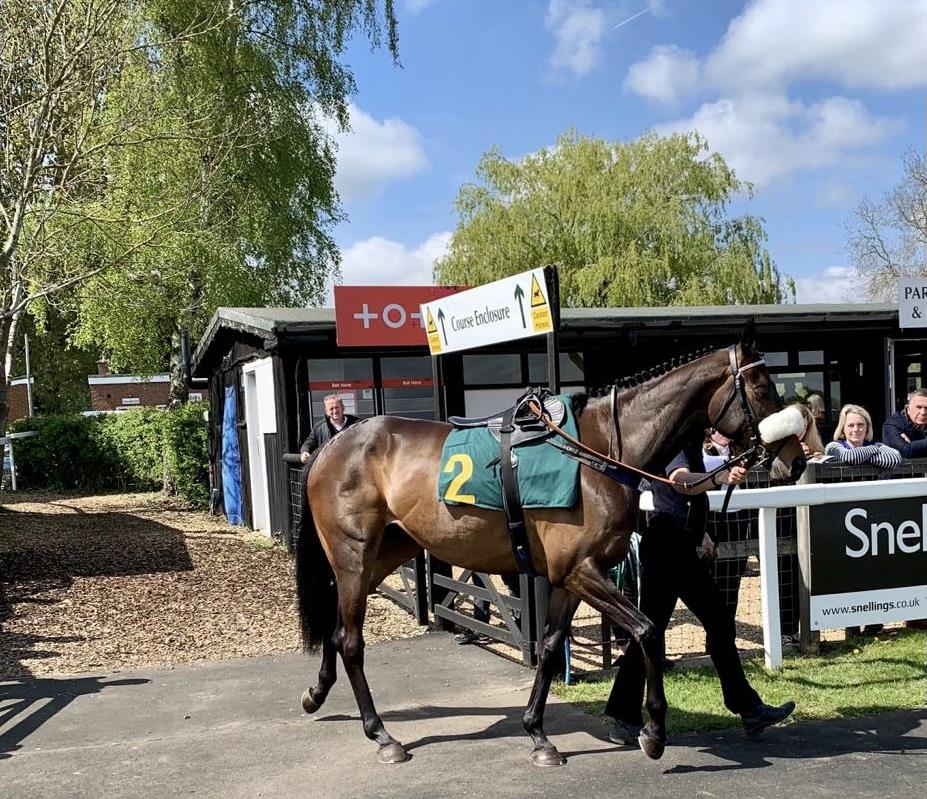 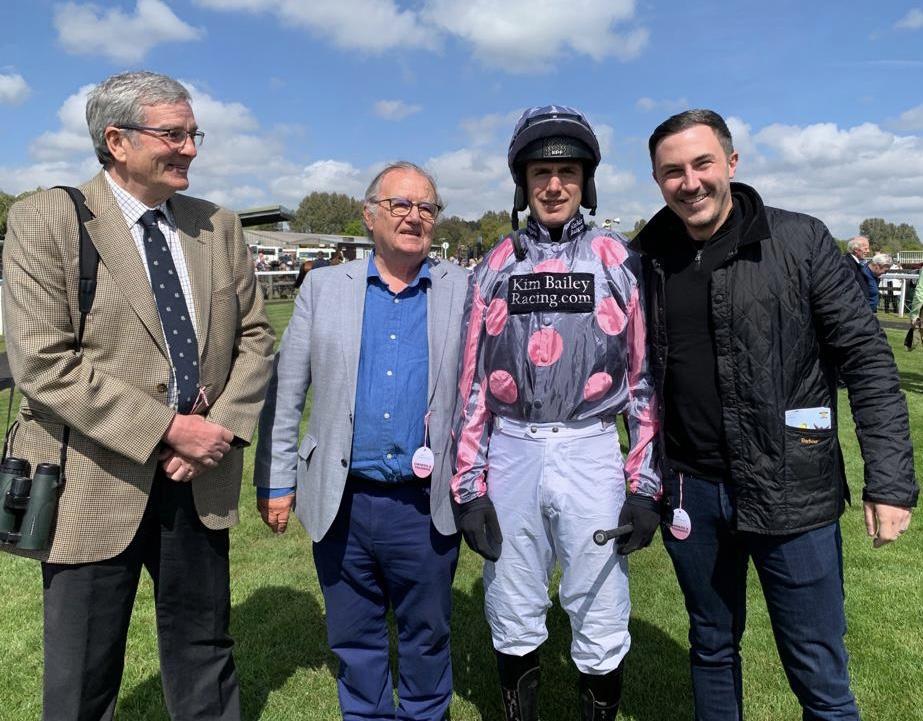 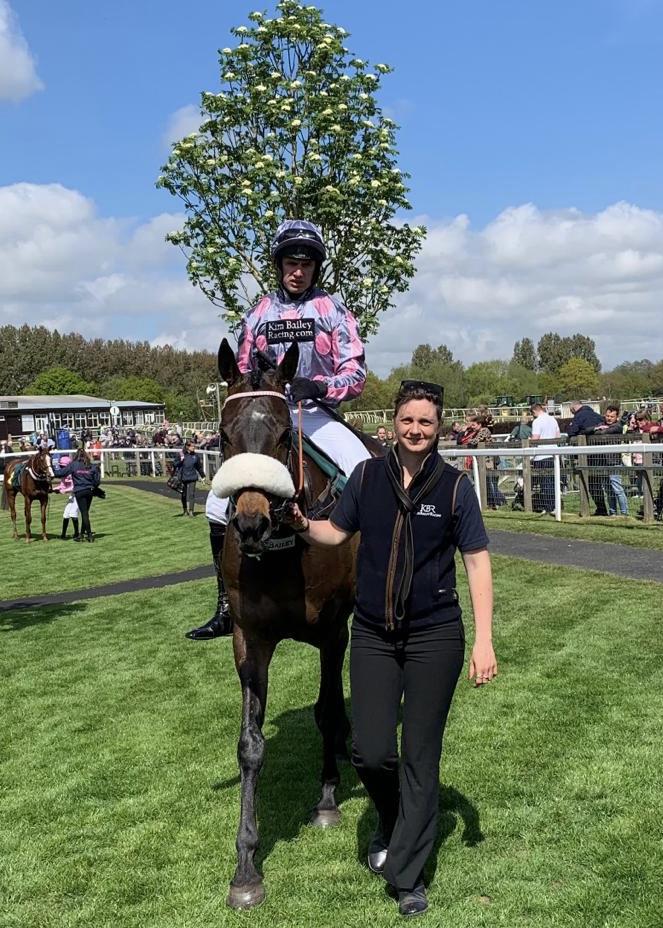 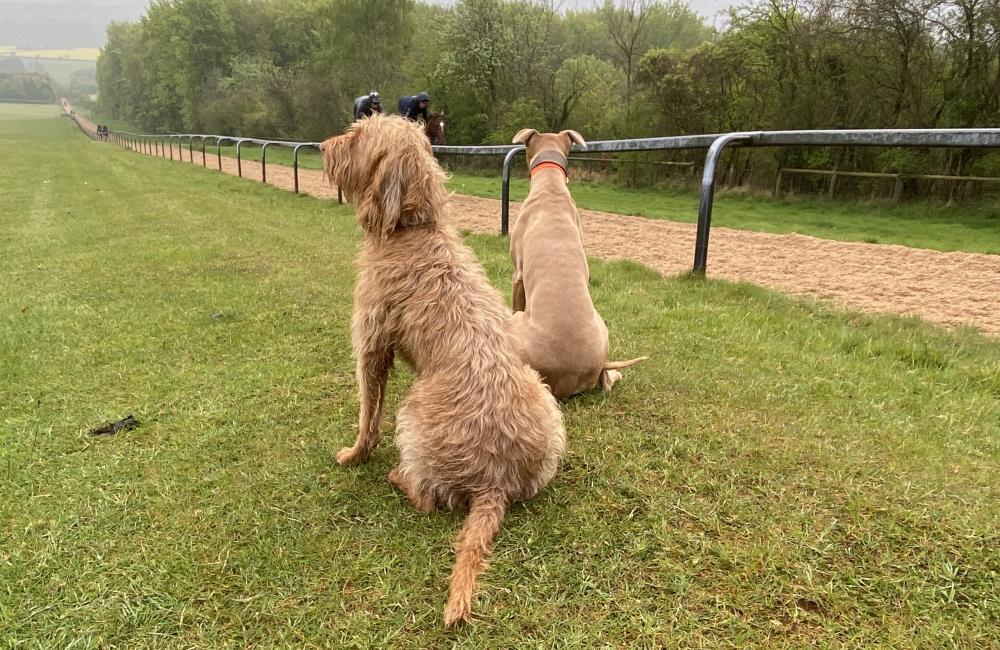 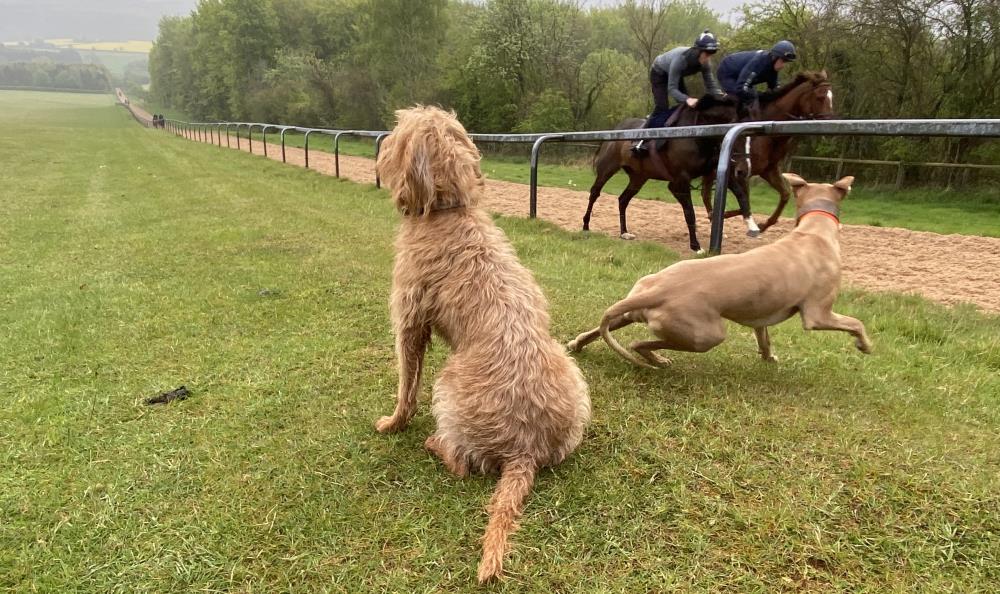 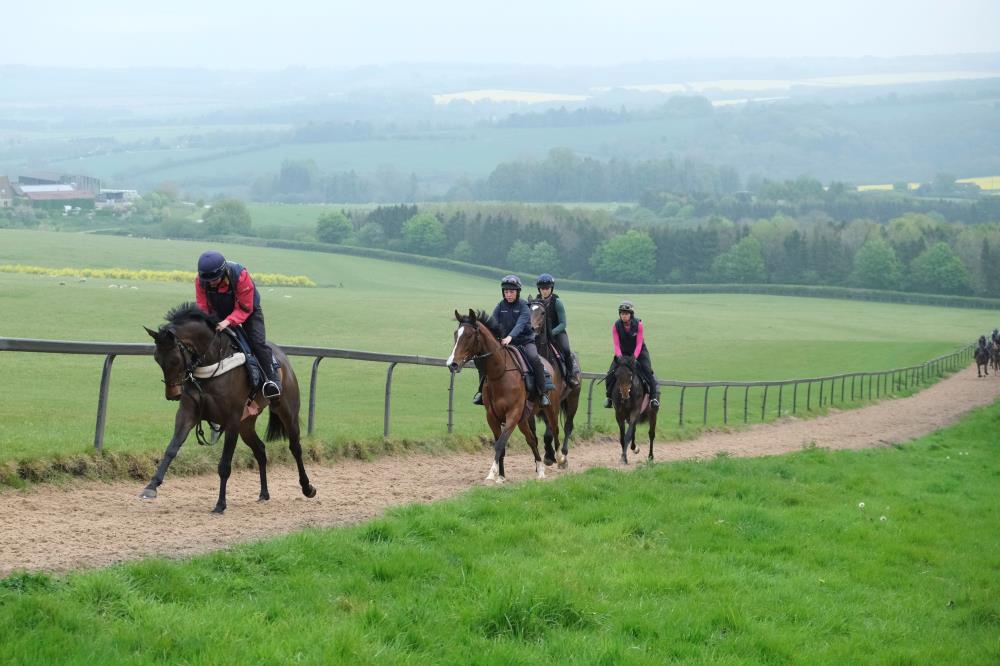 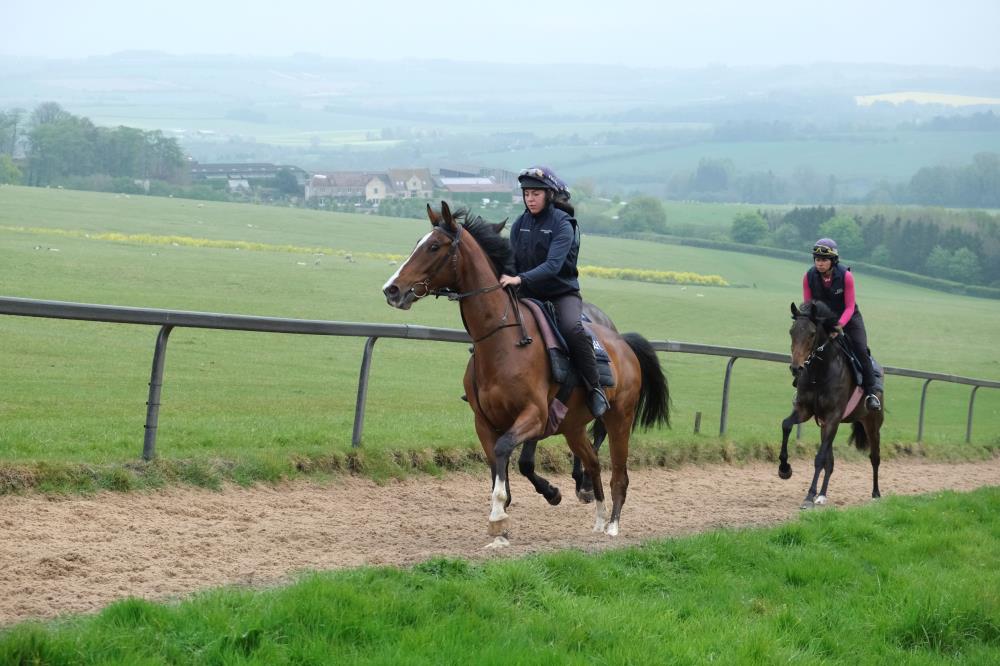 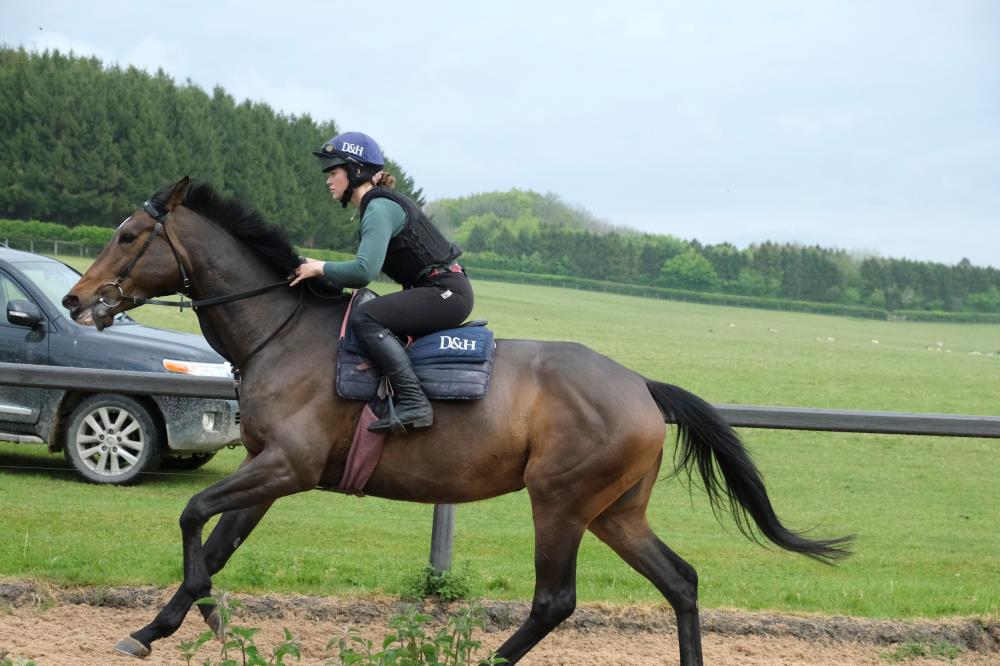 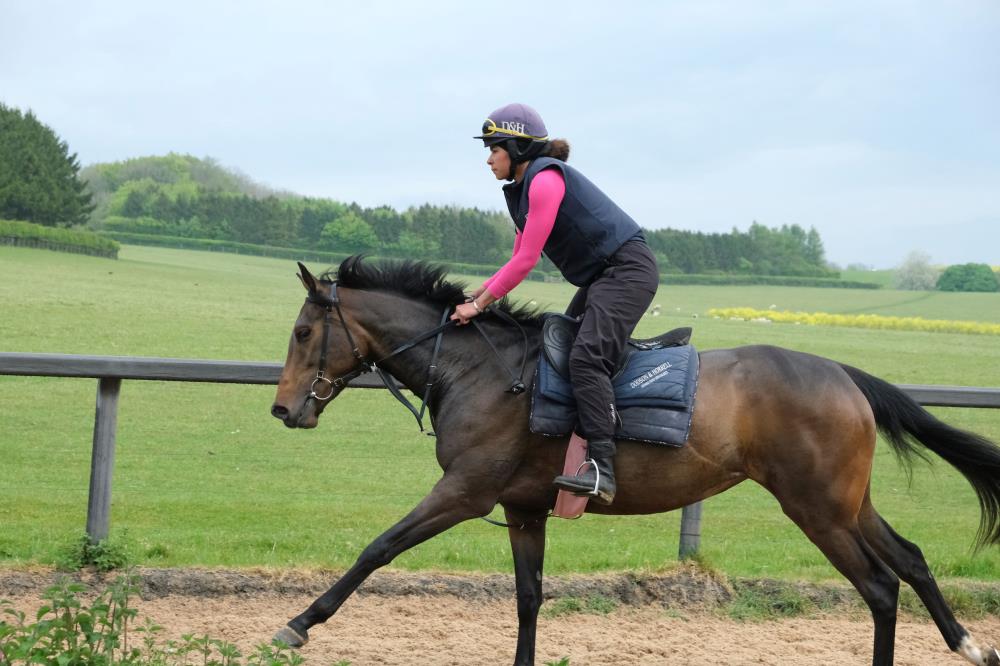 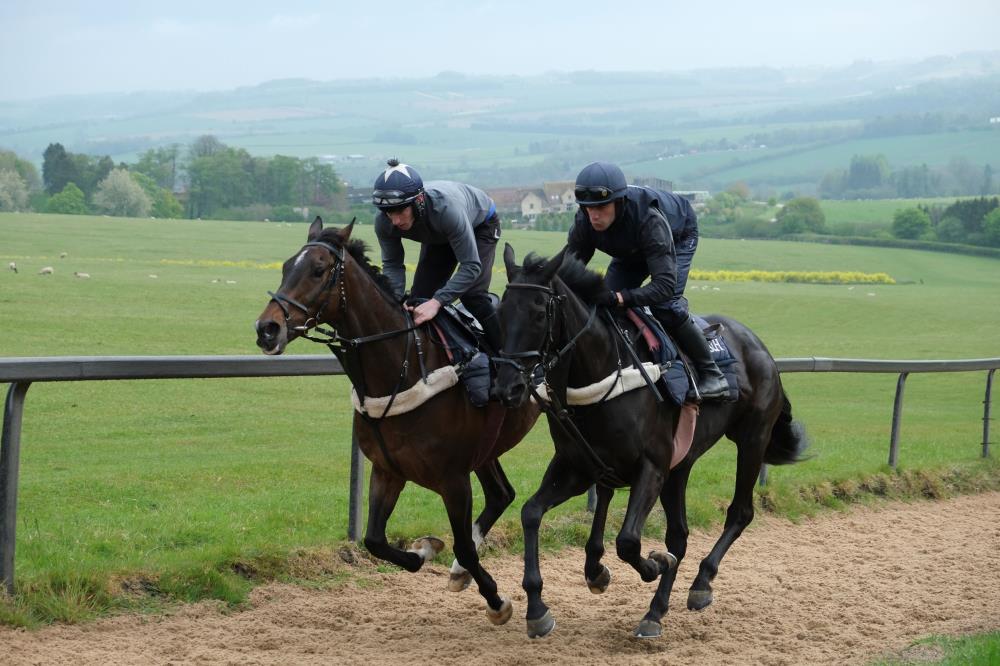 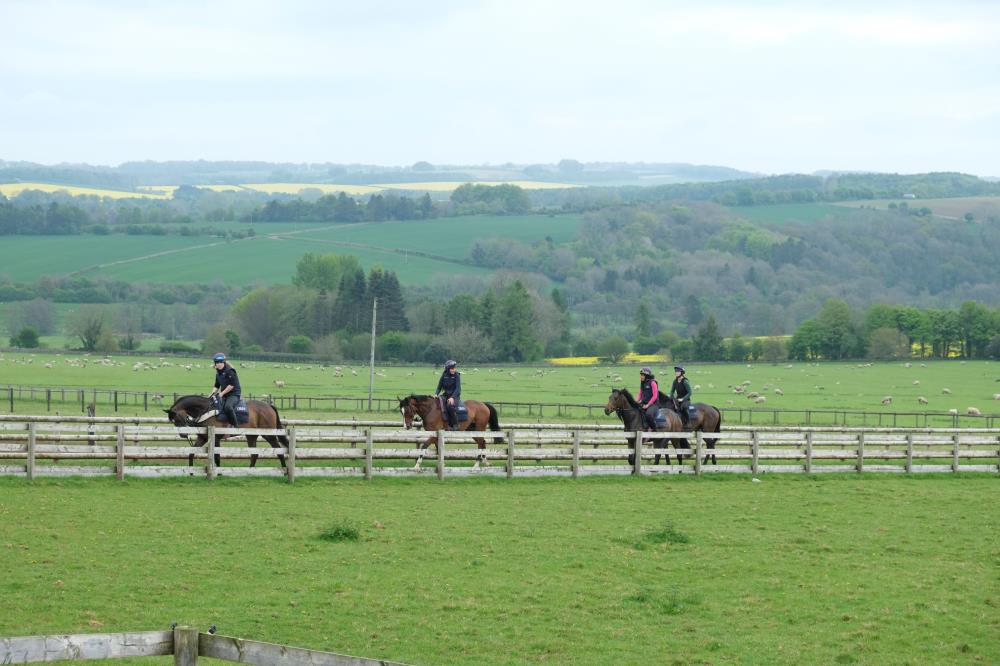 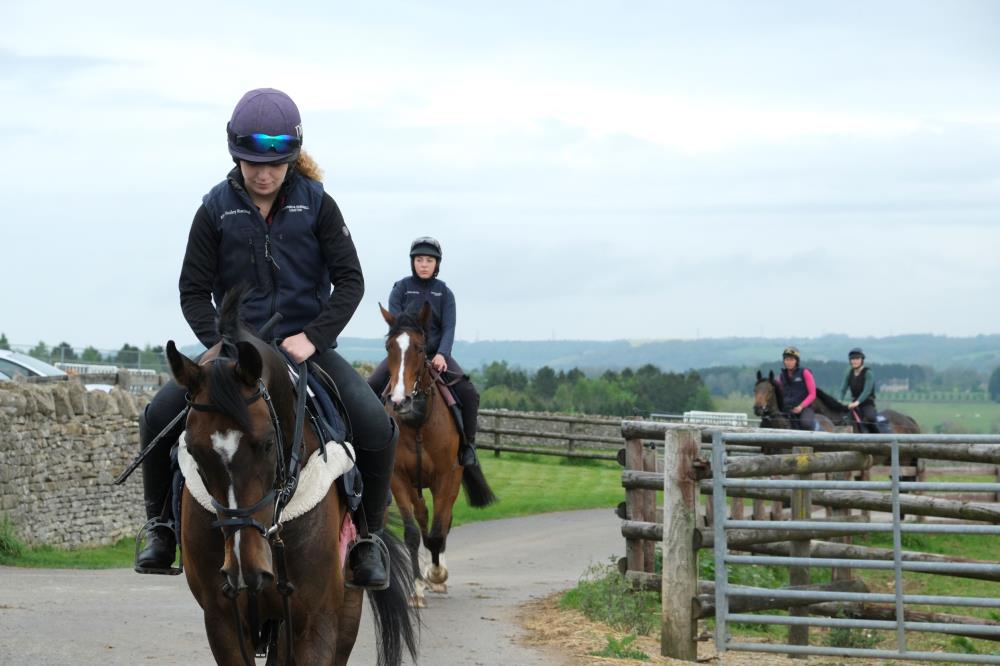 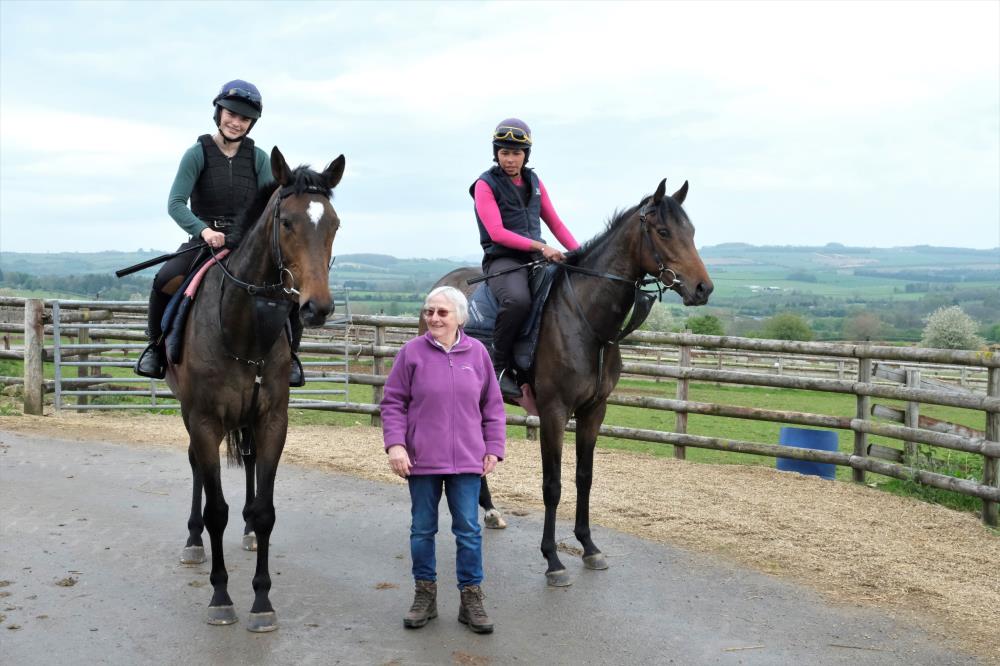