The first day of the First Test of the summer saw New Zealand holding a strong enough advantage..Is the first Lord’s test like so many at the home of cricket heading for a draw?

John and Tom Stanley sent a text asking if they could meet up for a drink.. I was here, not there!

I was asked by Liz Wills to use my camera last night to record a big family gathering.. Not sure my skills were up to it but I tried..Not much we could do if there were not!

Harriet Hicks also sent a text asking for any father of the bride jokes that Jonathan could use this weekend.. I was short of suggestions..

Here were a couple of suggestions sent over..

“If you don’t know who I am already, I’m the bride’s father. Growing up she called me a lot of names though. Dad was popular. But so was Visa, Mastercard and American Express.”

“I’m only going to speak for a couple of minutes because of my throat. If I go on too long my wife has threatened to throttle me.” 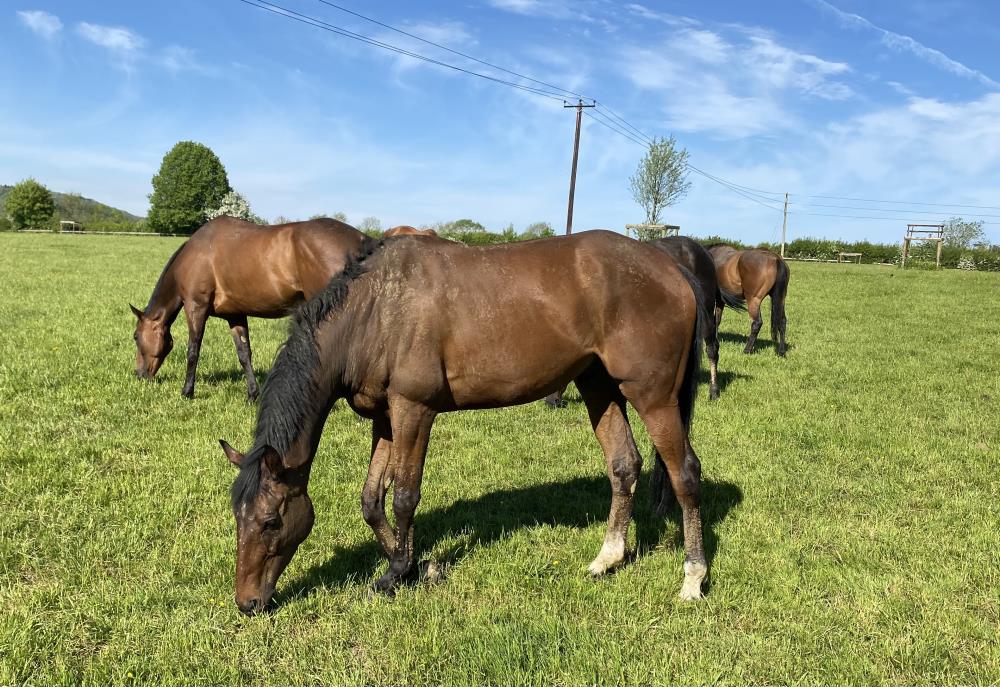 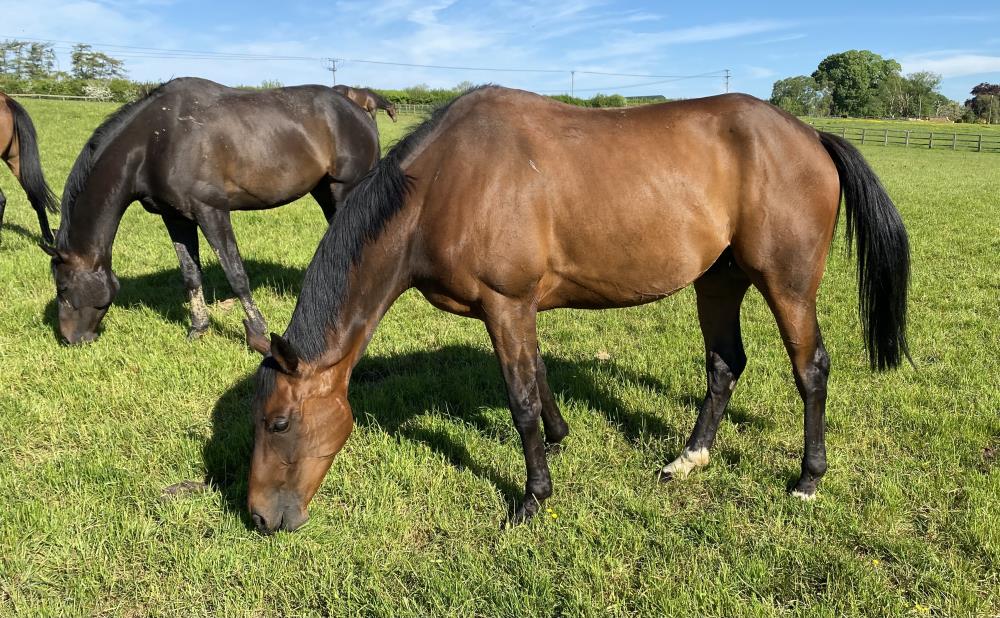 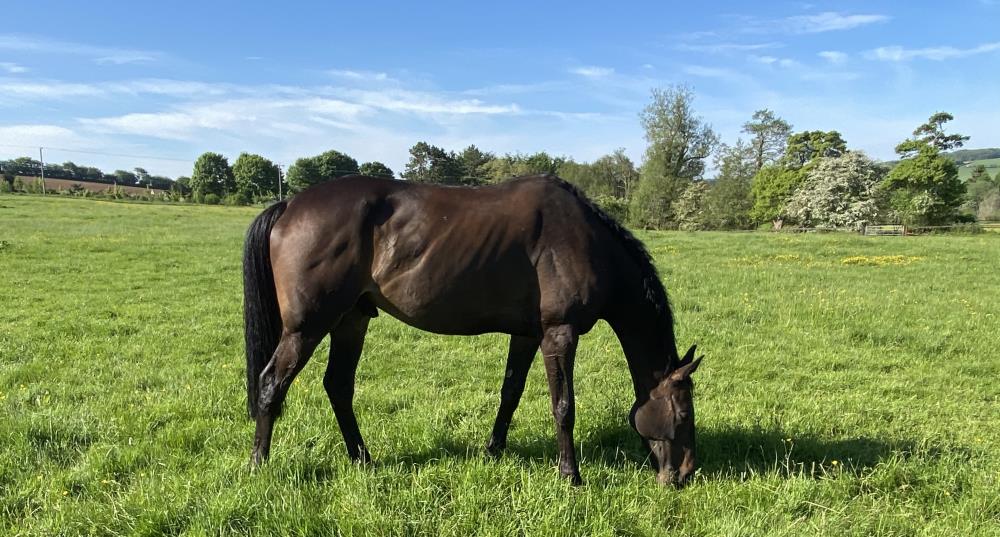 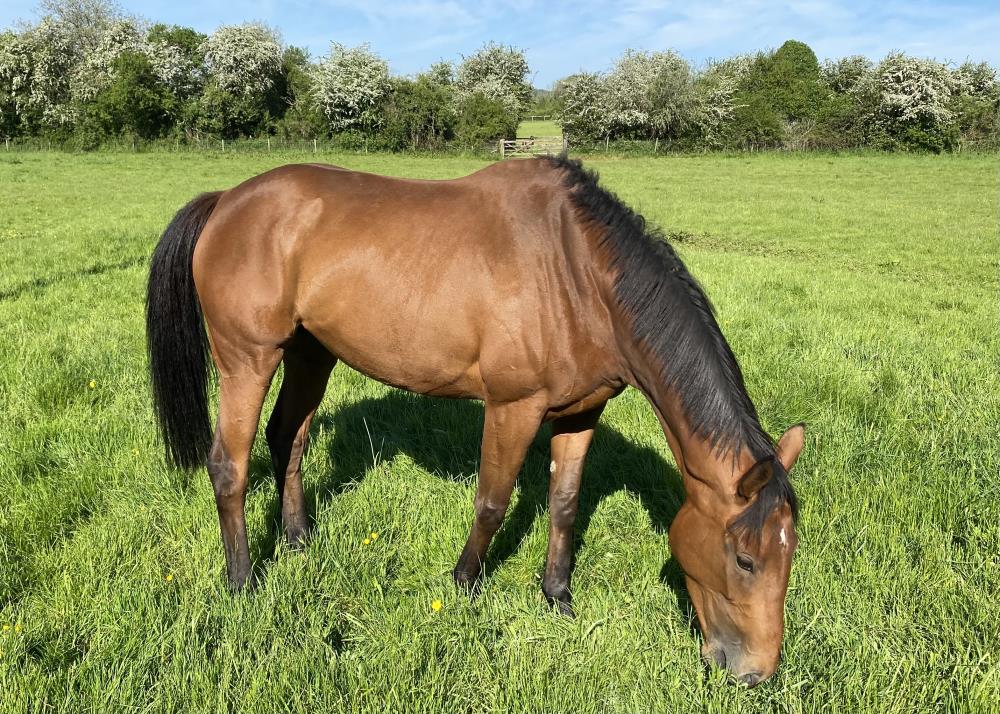