There is quite a noise here and has been for the last couple of days.. Not the drumming of the steam cleaner against walls but the bleating of sheep from the barns opposite my office..

The sheep are having their hair cut and like many youngster that is not much fun although I have to say the ewes look happies with less wool now that summer has arrived. A team of shearers are in action all day. Music and bleating. Party time.. not.

Marton Abbey has had just the one run in an English point to point when he finished second.. Jaqueline Coward trained and sold him and I was always going to be interested having bought the very progressive Does He Know from the same source..

Peaked Too Soon is a non runner today at Market Rasen, so our next runners are tomorrow at Worcester and Sunday at Perth.

Great cricket at Lord's.. A draw still looks on the cards but an absorbing game to watch.

One of my best mates JRK celebrated his birthday yesterday and flew to Portugal.. He left green and arrived amber..and was red faced by the time he went to bed!!

‘My mother never saw the irony in calling me a son-of-a-bitch.’ -Jack Nicholson

‘Ah, yes, divorce, from the Latin word meaning to rip out a man's genitals through his wallet.’ Robin Williams

‘There are a number of mechanical devices which increase sexual arousal, particularly in women. Chief among these is the Mercedes-Benz SL500.’ Frank Sinatra 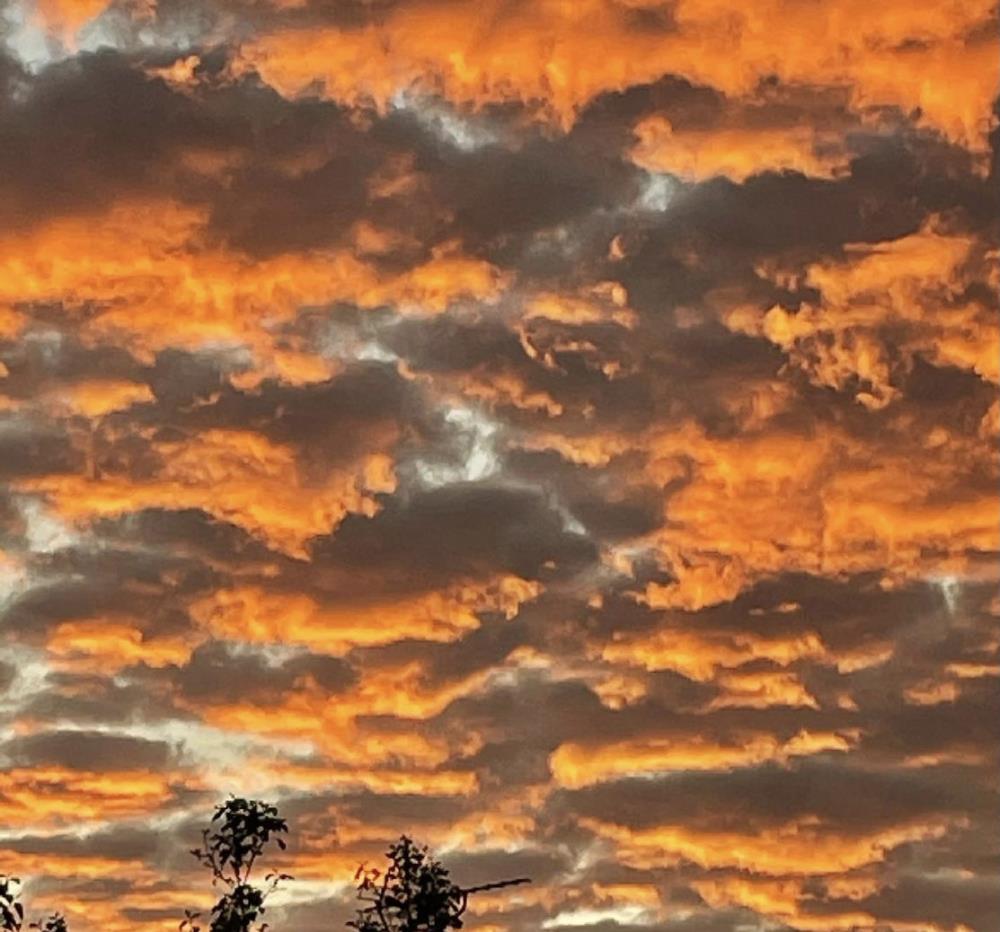 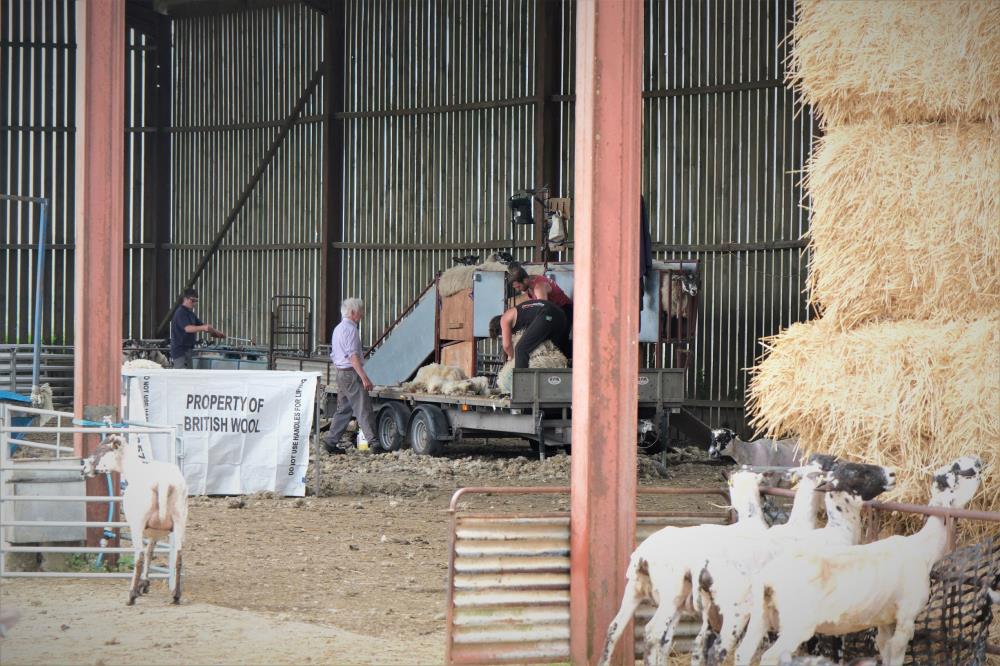 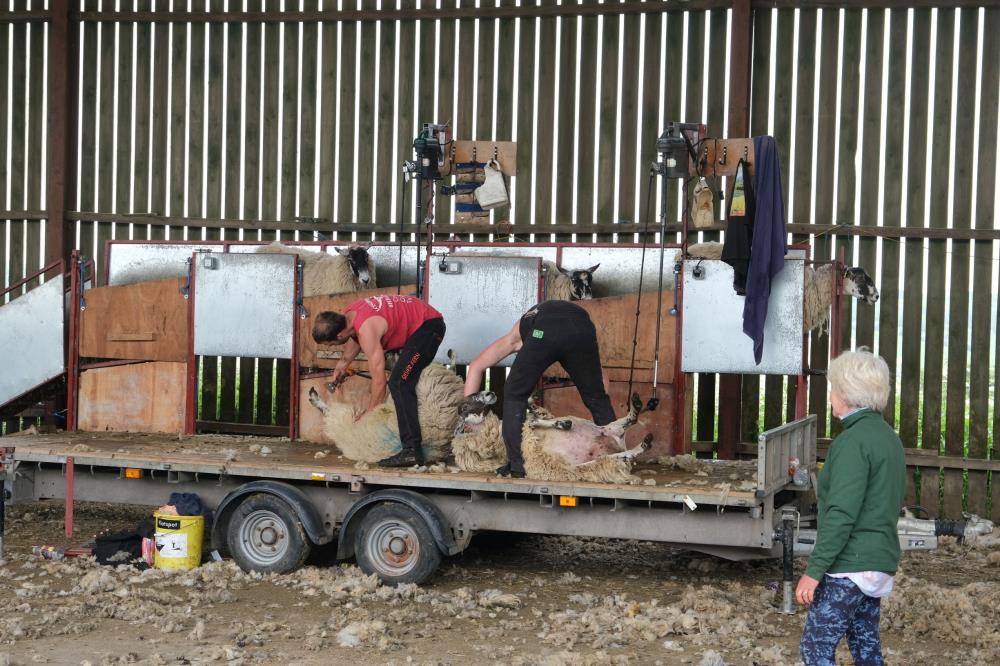 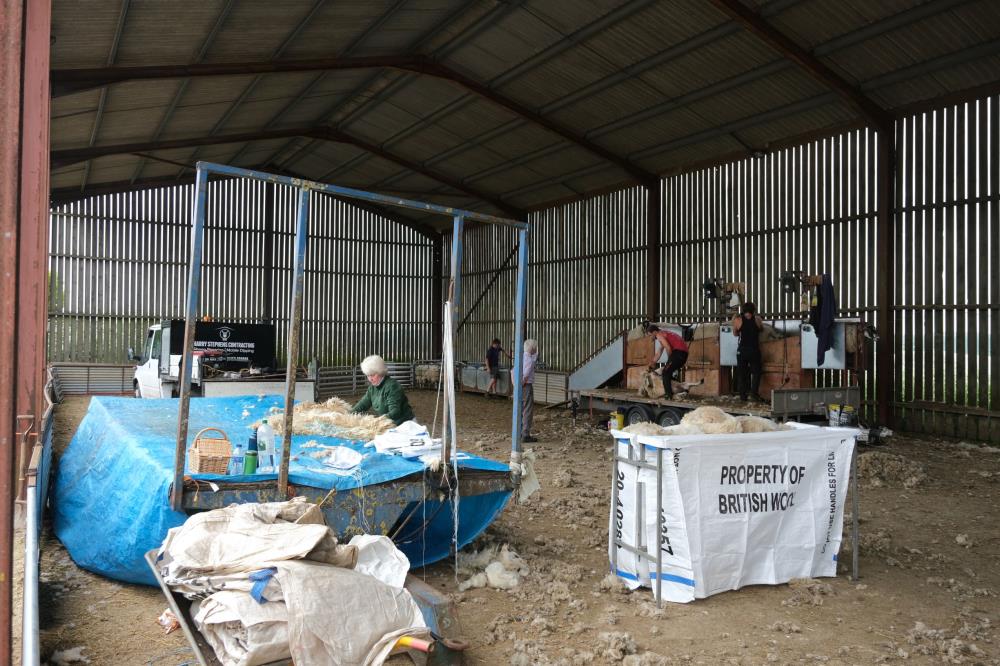 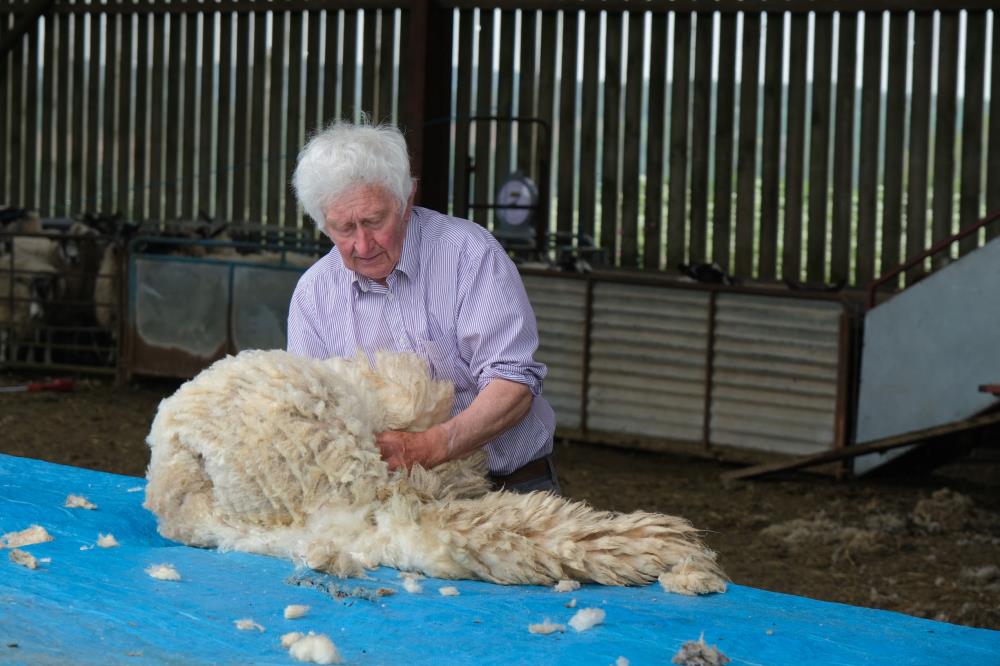 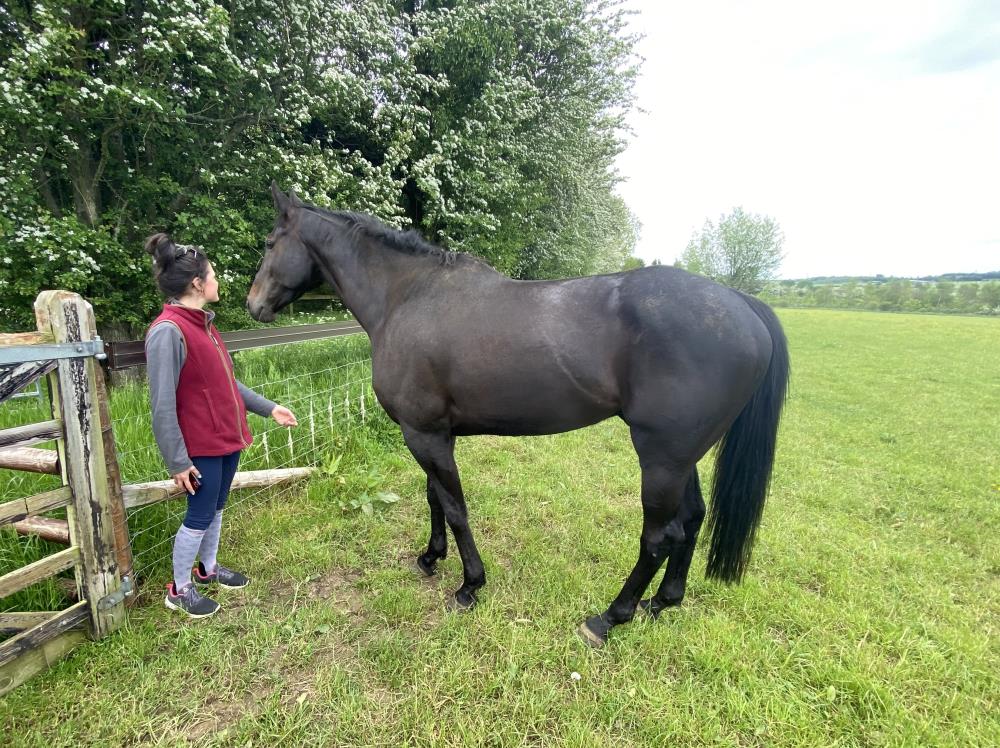