Plus 10 and dry when driving in

So proud to be British..

Yesterdays Platinum Jubilee celebrations were just wonderful to watch. We are so incredibly lucky to be able to watch the 70th celebrations of our amazing Queen. She is in turn looked magnificent and seems to be enjoying the first of 4 days of celebrations.. What a remarkable woman and we just do these events so bloody well..

We had a reason to celebrate yesterday when Halligator won well at Uttoxeter..

This bonny horse was certainly interesting to watch, as I am sure those of you who look at my photos of horses jumping will have noticed how low Halligator caries his head and yesterday for the first two hurdles he hardly lifted his head off the floor..

For his rider Ciaran Gethings it must have been like driving a car with no bonnet. Anyway once he stopped pulling his head came up and he was normal .. 2 miles far too short, but a horse for the future.. He will now have a summer break ..

Imperial Racing owns Halligator those who were there yesterday were understandably thrilled..

Shinobi disappointed .. something amiss with him.. He looks so well and for ¾ of the race he looked good, but then he stopped..

Ami des Flots ran an absolute stormer..Virtually making all, she jumped the last in from but was collared close home.. This was a really good start for her on her hurdling debut and delighted for her owner Martin Kiely who send her here from his base in Ireland 4 weeks ago.

The Bull McCabe was also second but was never jumping with a fluency..

Fluency is not something that could be said about yesterday First Test at Lords..

Brendon McCullum’s first day looked like he had cracked it when England’s bowlers sent New Zealand packing .. all out for 132. But the smile must have come off his face by the end of the day as England collapsed in fine style!

Paul and Suzanne Higgs called in to see their KBRS horses Chazza, Voyburg and Percy Veering..

Loudly tapping your fingers at the cashpoint, to assure the queue that you’ve asked for money and the wait is out of your hands

Looking away so violently as someone nearby enters their PIN that you accidentally dislocate your neck.

Finding nothing better than a Danish bacon sandwich.

Being squashed on the train by a larger person and pretending you don’t notice when they are half sitting in your seat.

To finish.. Happy birthdays to top photographer Nigel Kirby, Johnny Ruck Keene.. we will be celebrating with you later and David Wood who has a share in yesterdays winner Halligator..

David sent this email after his win..

Dear Kim, thanks a million. So thrilled I'm in tears. Happy to be associated with you again... 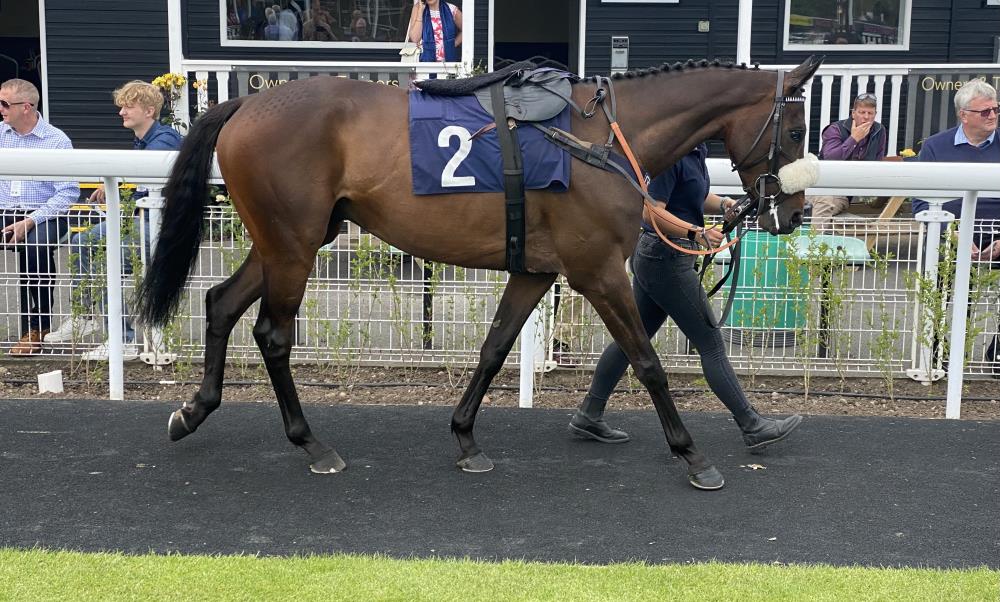 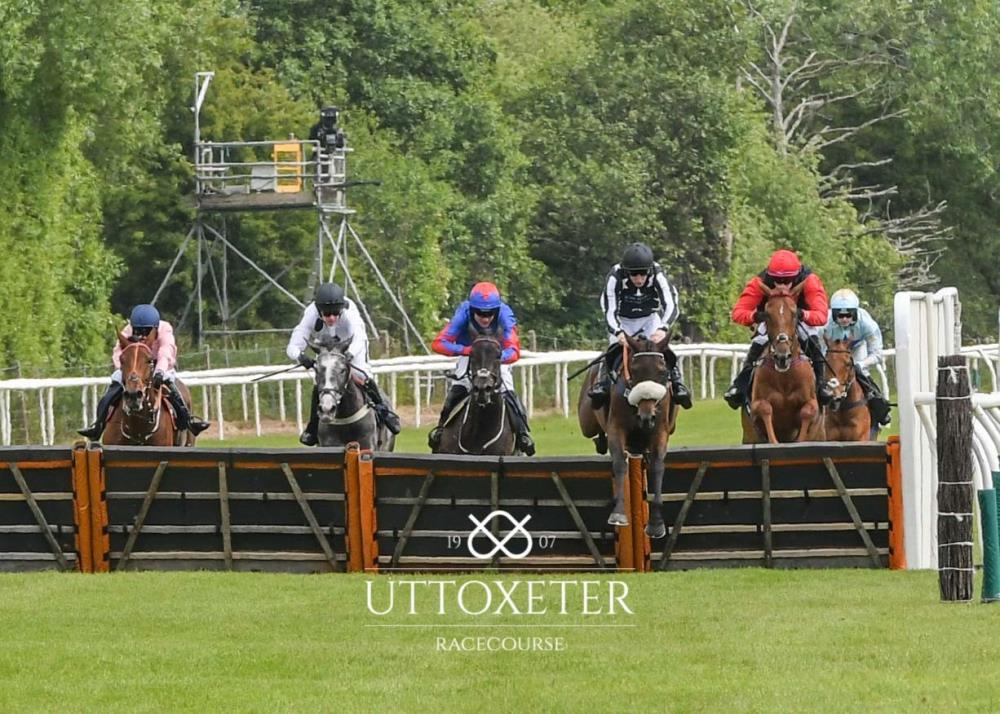 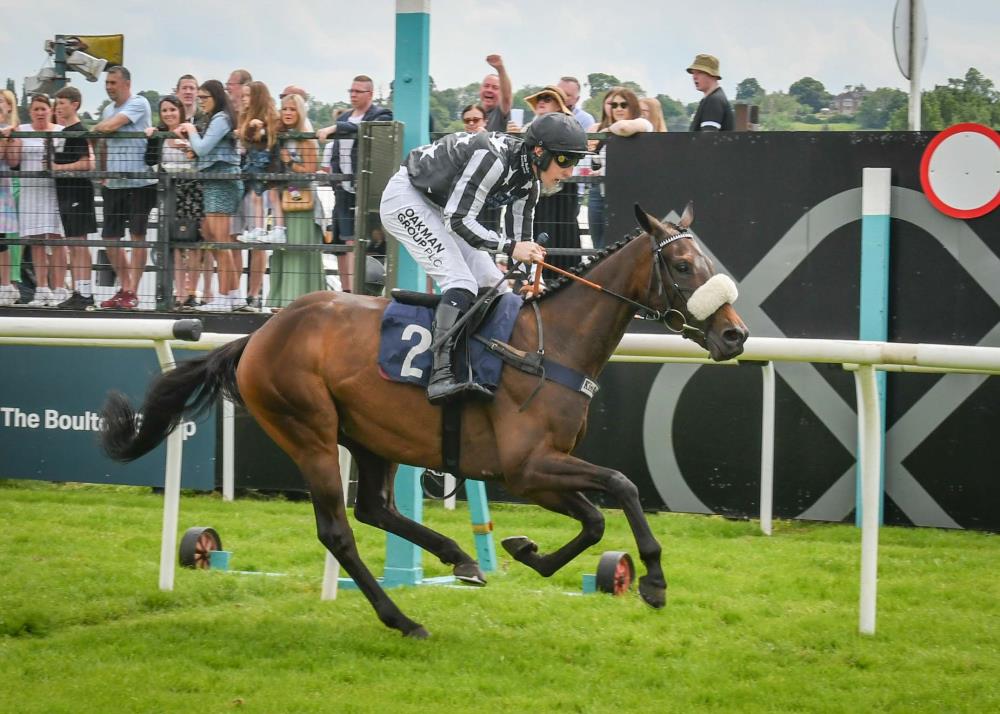 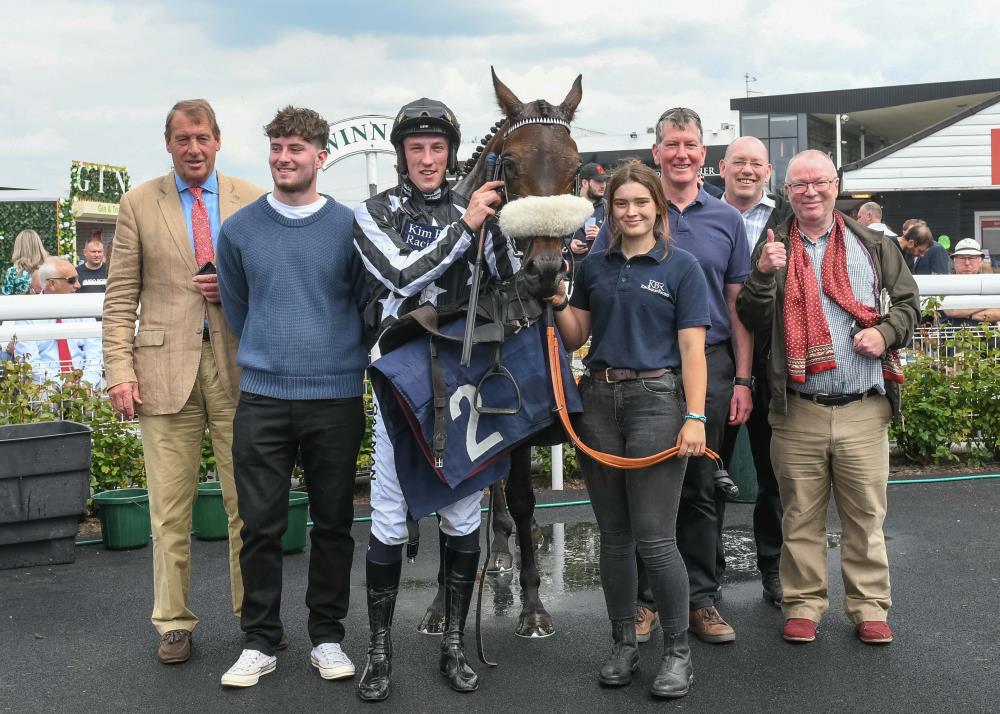 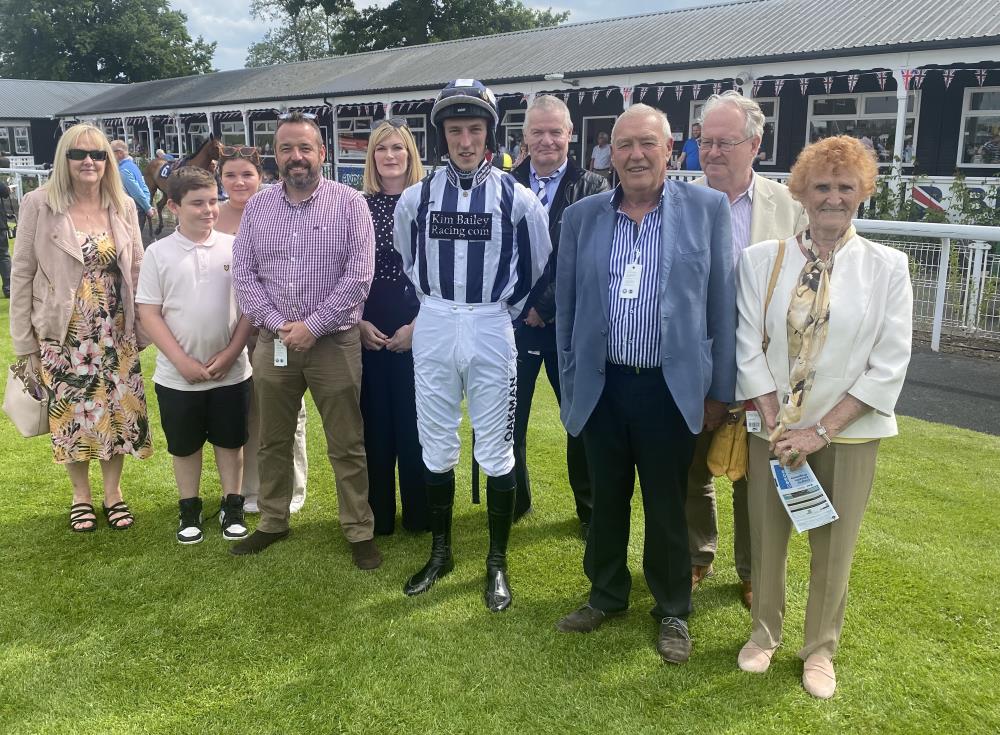 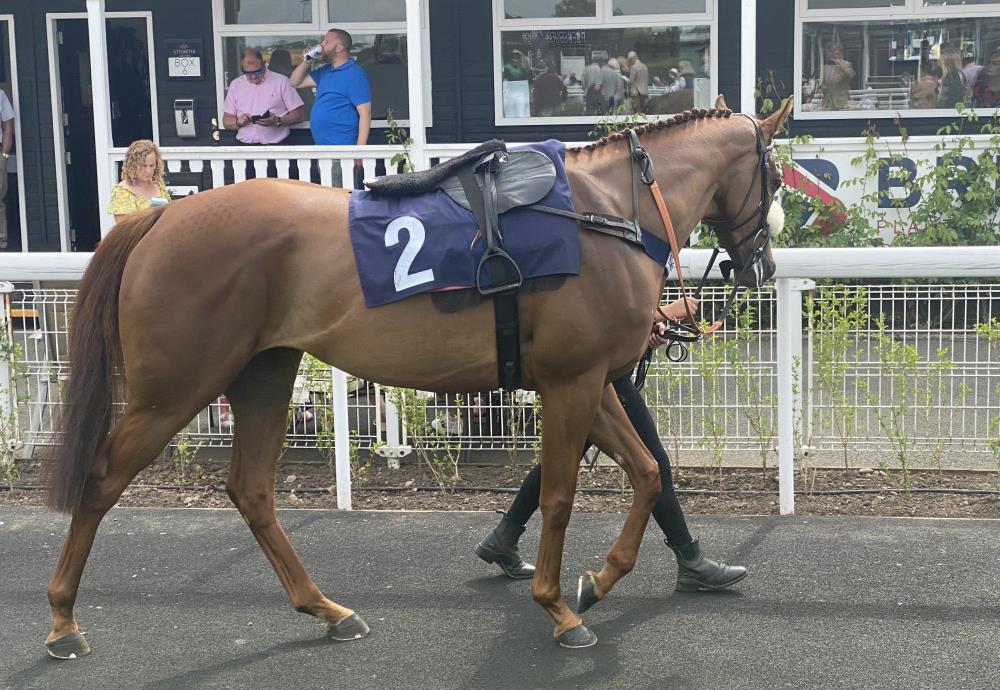 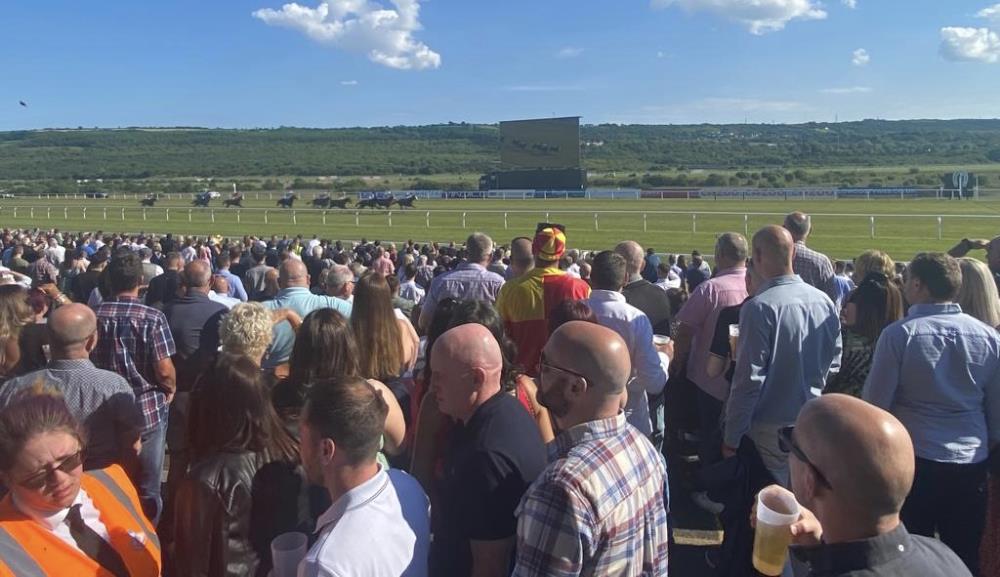 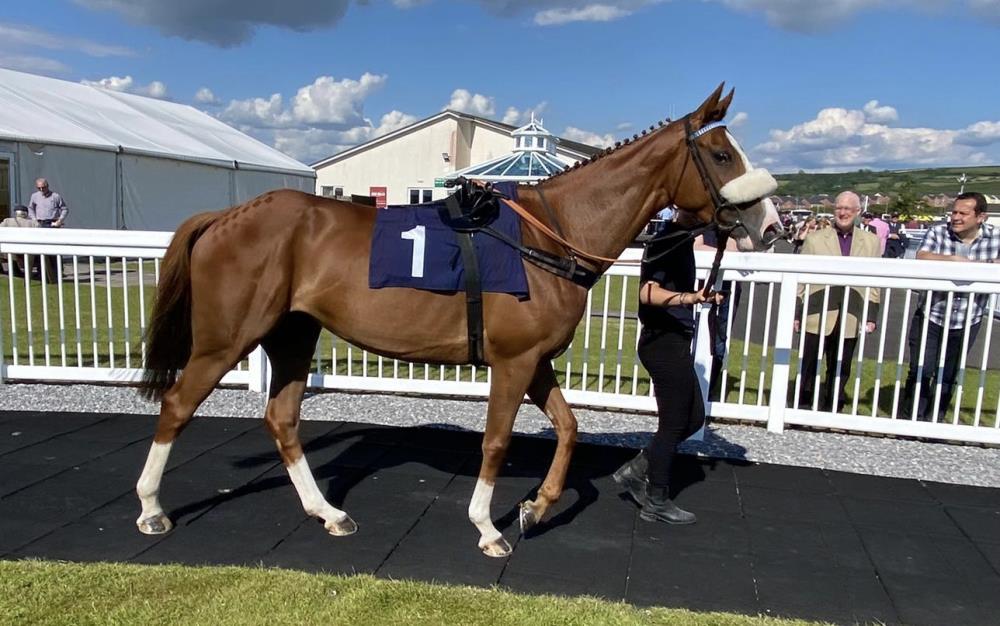 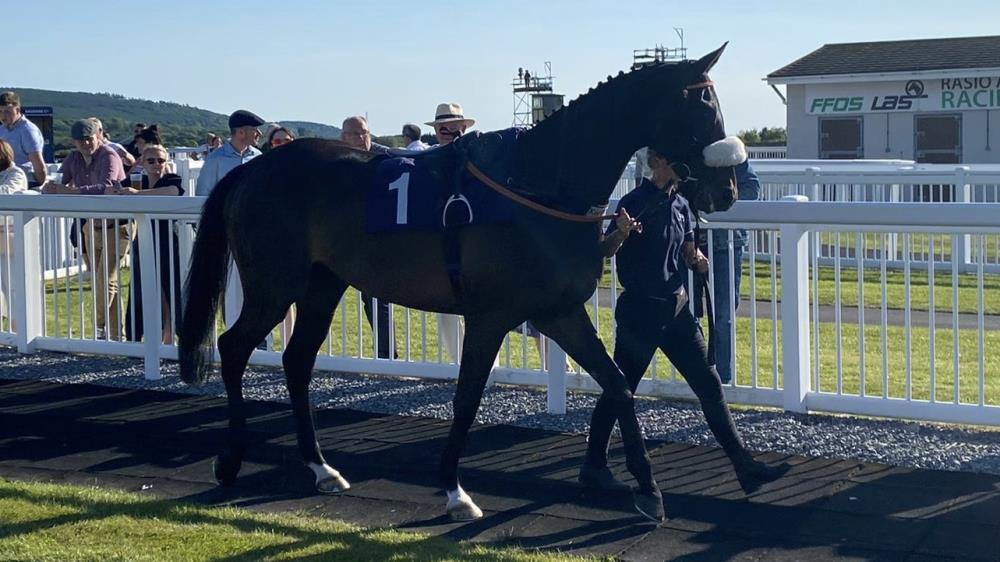