The WOW Partnership were here yesterday to celebrate their great season with their horse Bandon Roc, and of course dream of another..

Russell and Leslie Field, John and Sue Stanley and Derek and Deborah Lovelock were here  to see their horse Bandon Roc.. BR is currently on holiday out in the field.. Team members missing were Mark and Marion Hudson and Brian and Linda Cognet.. Peter Kerr who runs all my partnerships and Mat my assistant joined us all for lunch The Wheatsheaf.

What a great weekend of sport we have just had..

The Lions were stunning..They beat the All Blacks.. what a great game to set up the series one all and the finals this coming Saturday..

Nottinghamshire won the Royal London One Day Cup Final at Lords thanks to a stunning record breaking innings by Alex Hales.

A Welshman Geraint Thomas led the Tour De France on day one.

And now Wimbledon starts today.. Two weeks of great tennis and all our hopes are as usual on Andy Murray who is sadly nursing an injury.

Monday morning and we start bringing horses back into the yard.. Summer holidays are over ..

The news crew was covering the story of a man preparing to jump off the ledge of a large building.

The blonde looked at Bob and said, “Do you think he’ll jump?”

Bob placed a £20 note on the bar and said, “You’re on!” Just as the blonde placed her money on the bar, the guy on the ledge did a swan dive off the building, falling to his death.

The blonde was very upset, but willingly handed her £20 to Bob. “Fair’s fair. Here’s your money.”

The blonde replied, “I did, too, but I didn’t think he’d do it again.”

To finish.. Happy birthday to David Gandolfo.. Nice guy who was a good trainer, and finally well done Tom Stanley.... 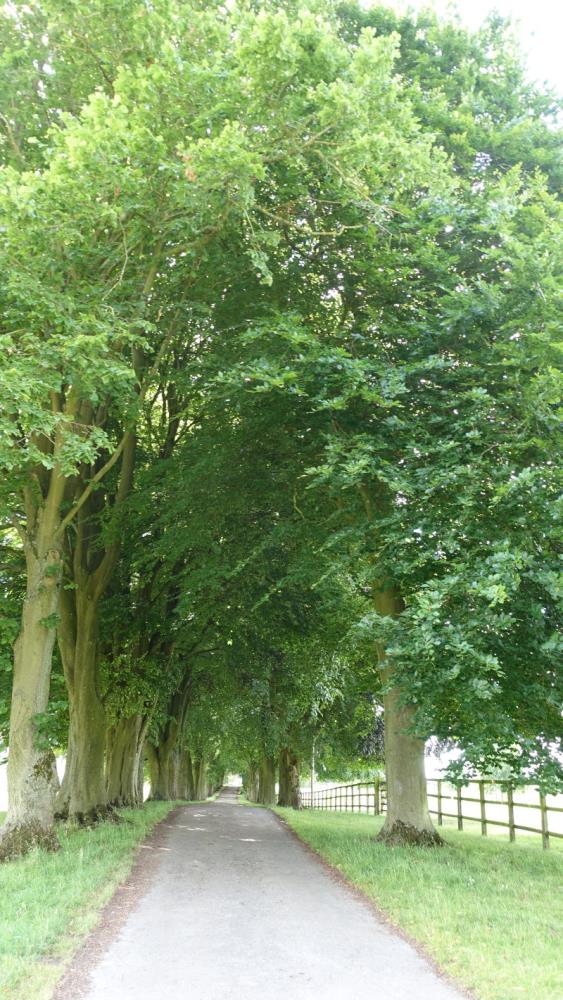 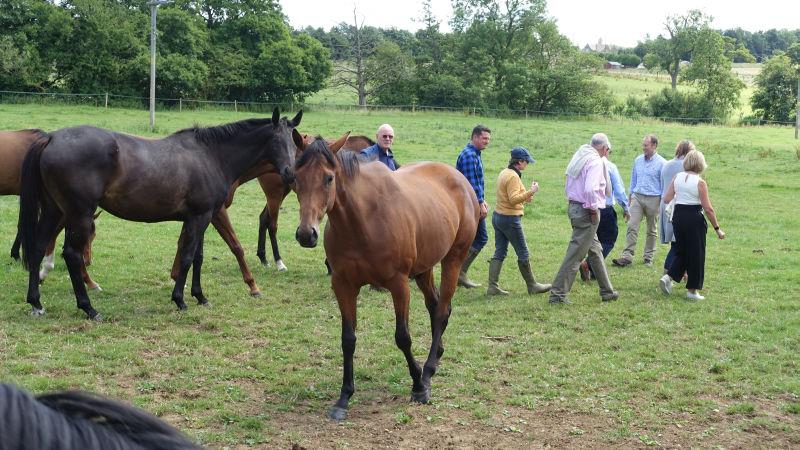 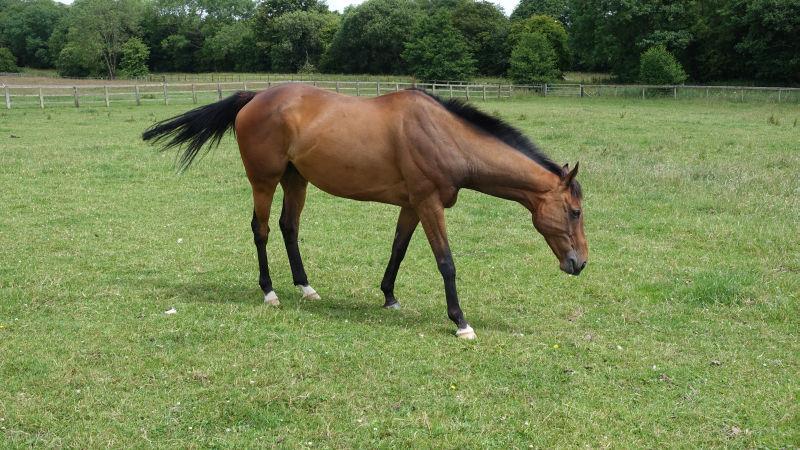 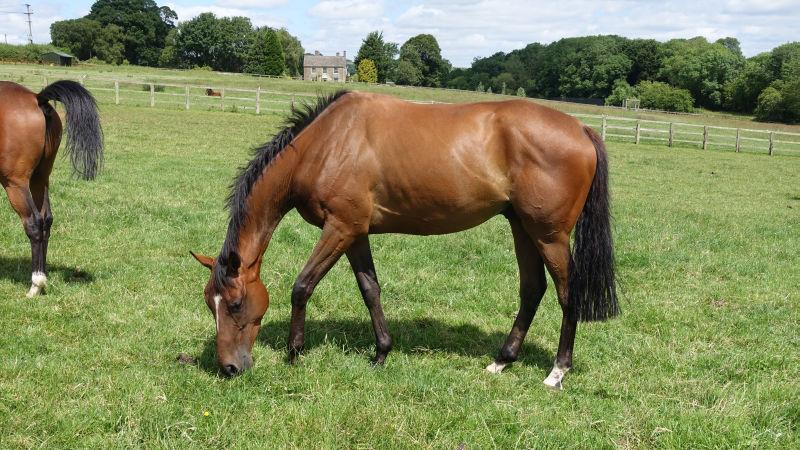 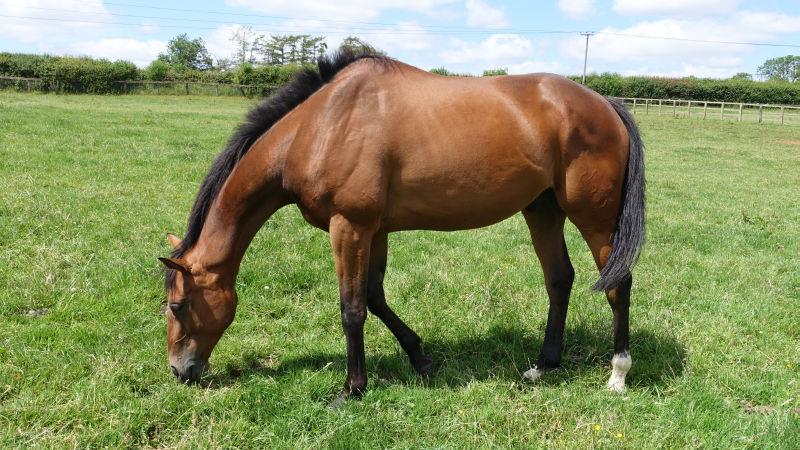 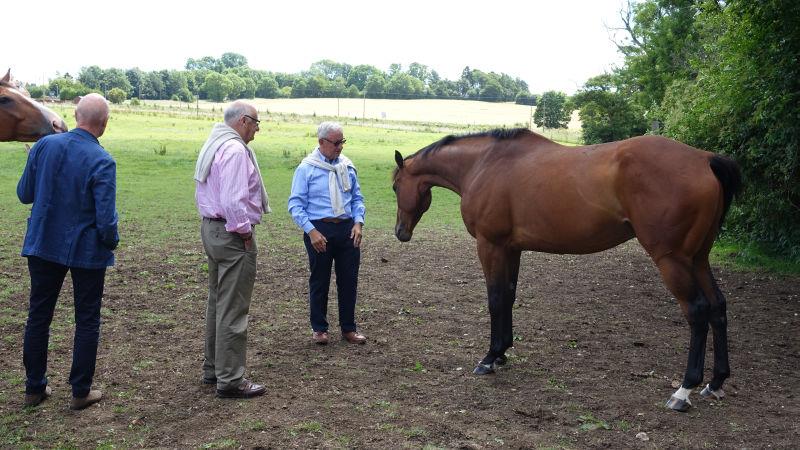 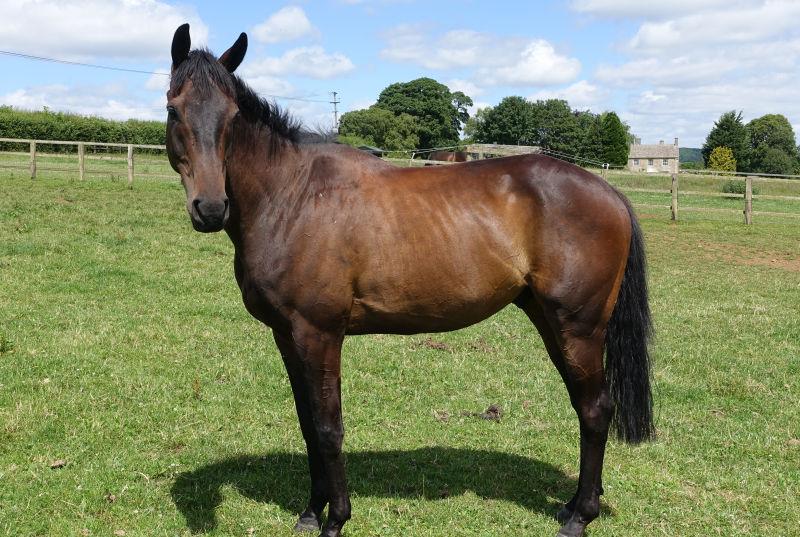 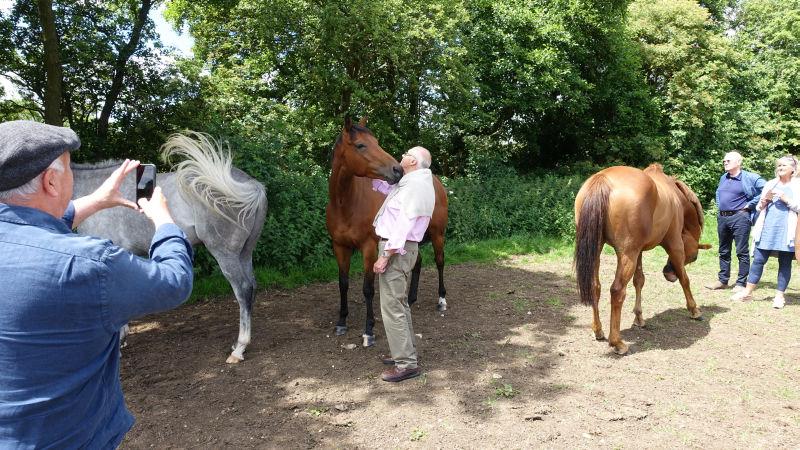 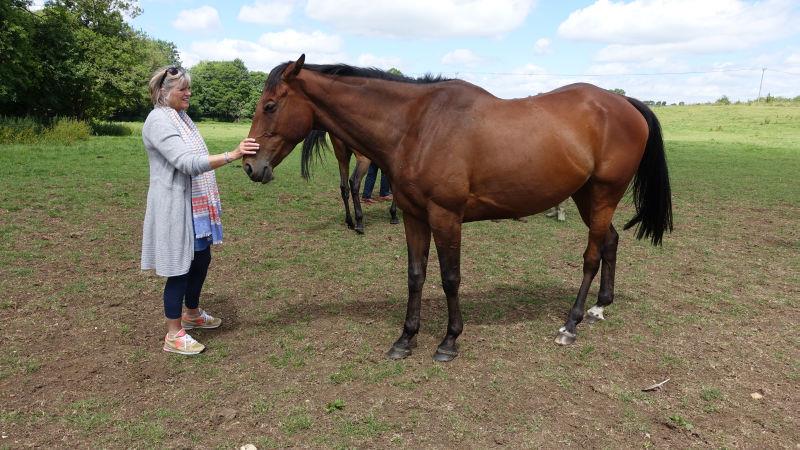 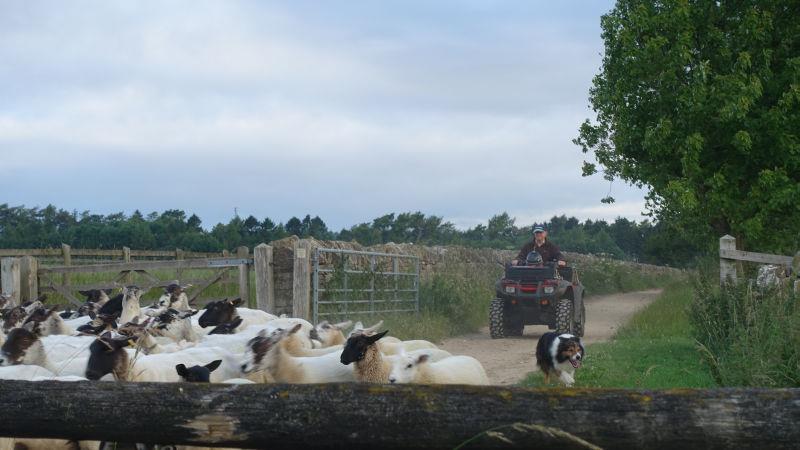 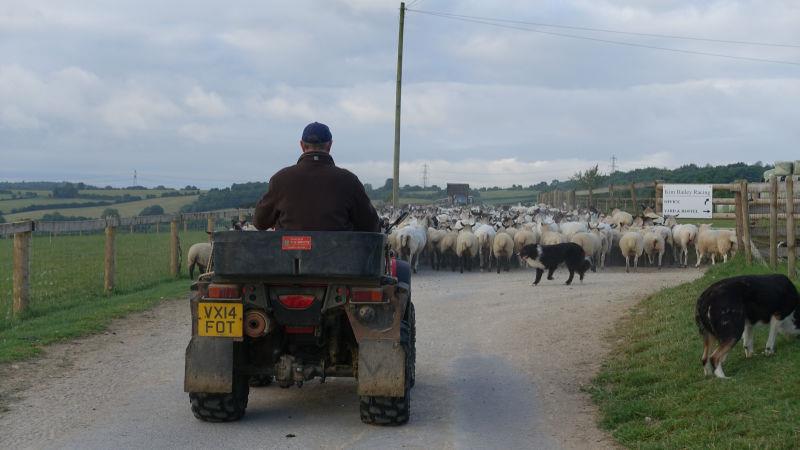