Team leader Oliver Townend lives in Shropshire..Laura Collett lives locally and helped enormously with One For Rosie's jumping before his stunning novice chase season, while Tom McEwen,who also lives locally, is son of Bobby, who is a vet in Lambourn and seen on many racecourses as their resident raceday vet..

We have our first 'Morning on the gallops and breakfast' visitors Valerie Joynes and her daughter Jennie..

David Bass has been in most day to ride out.. He is concentrating on his fitness levels in preparation to be riding again later this month.

Graham Potts was here for his Tuesday vet visit and this weeks movers and shaker in the BHA handicap charts were Shinobi down 4 to 108 and Grey Flint down 5 to 87.

We have one runner today at Chelmsford.. Blazon heads there and it is his first time on the Essex racecourse. For my thoughts on his chances please click here.

A woman walks into the Social Welfare office trailed by 15 kids.

Wow, the social worker exclaimed, "Are they all yours?"

"Yep, they're all mine" the flustered mother sighs having heard that question a thousand times before.

She says "Sit down Terry" and all the children rush to find seats.

"Well", says the social worker, "you must be here to apply for a benefit, I'll need all your children's names."

In disbelief, the caseworker says "Are you serious? They're all named Terry?"

Their mother replied "Yes, it makes it easier.

If I need to stop the kid who's running into the street I just yell Terry and all of them stop.

It's the smartest idea I ever had, naming them all Terry."

The social worker thinks this over for a bit then wrinkles her forehead and says tentatively, "But what if you just want one kid to come and not the whole bunch?

"Then I just call them by their surnames"  said the mother ! 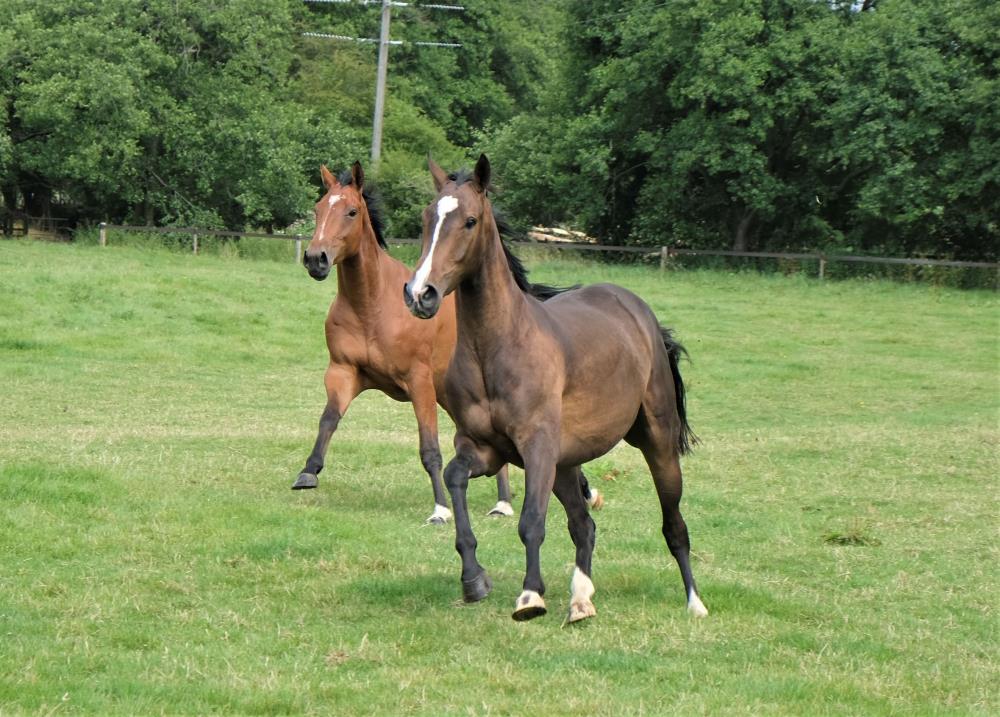 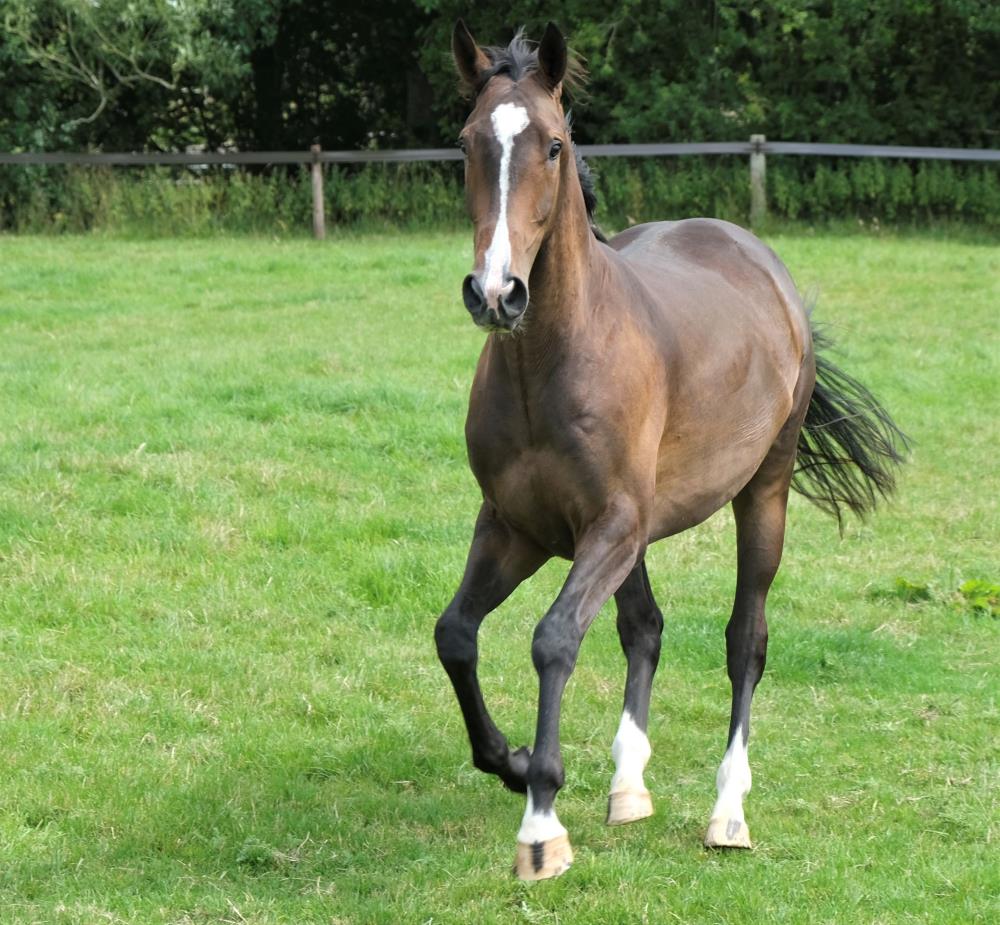 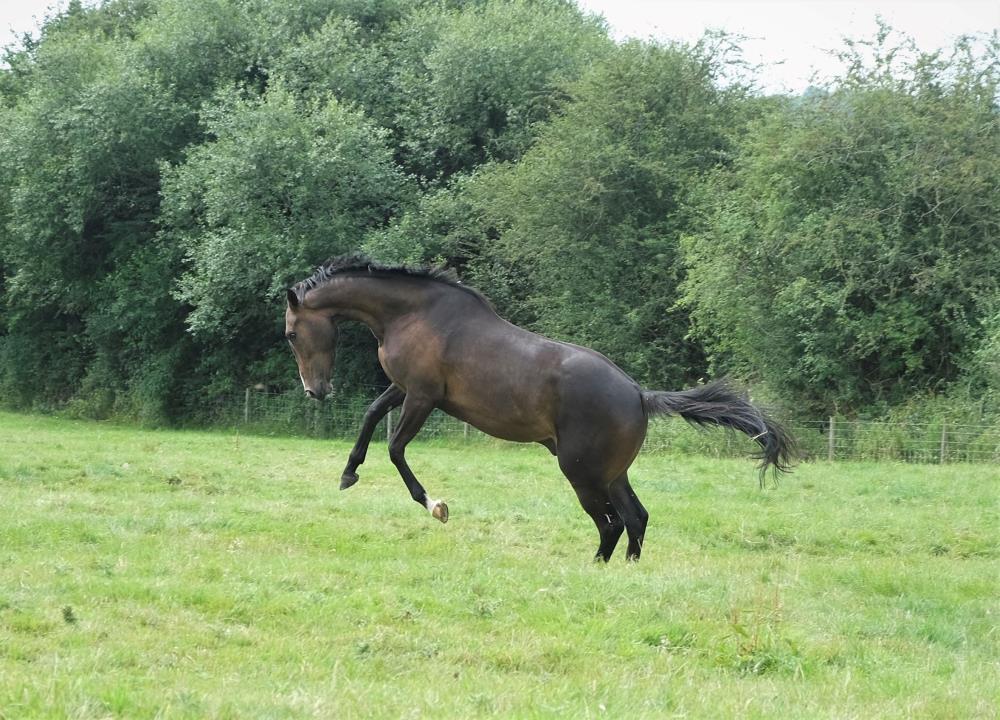 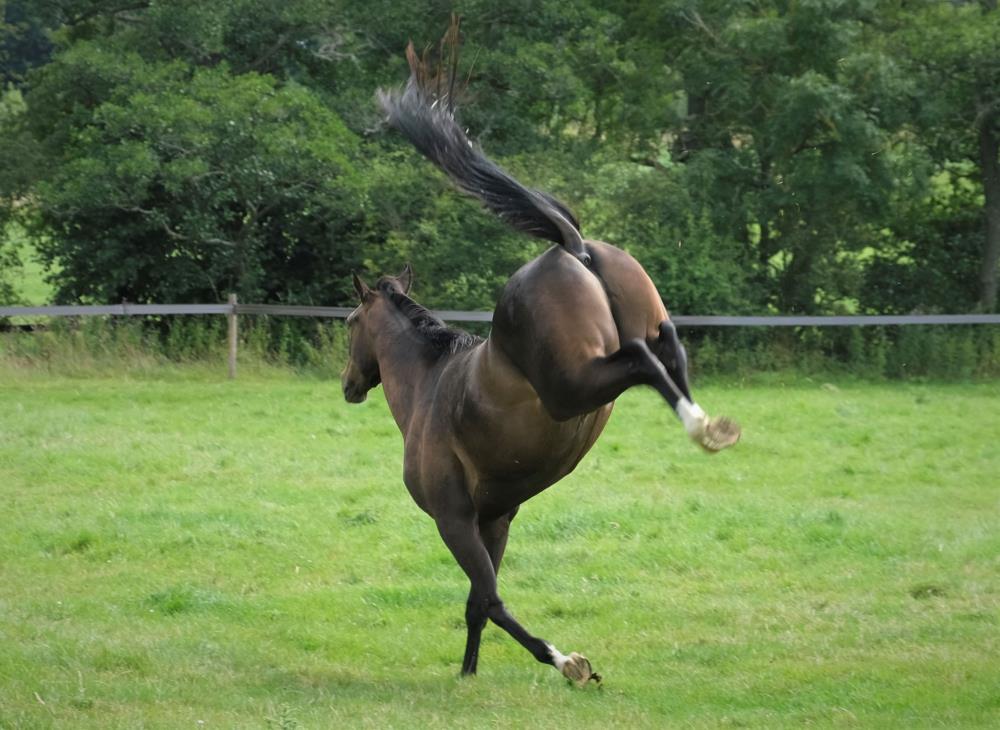 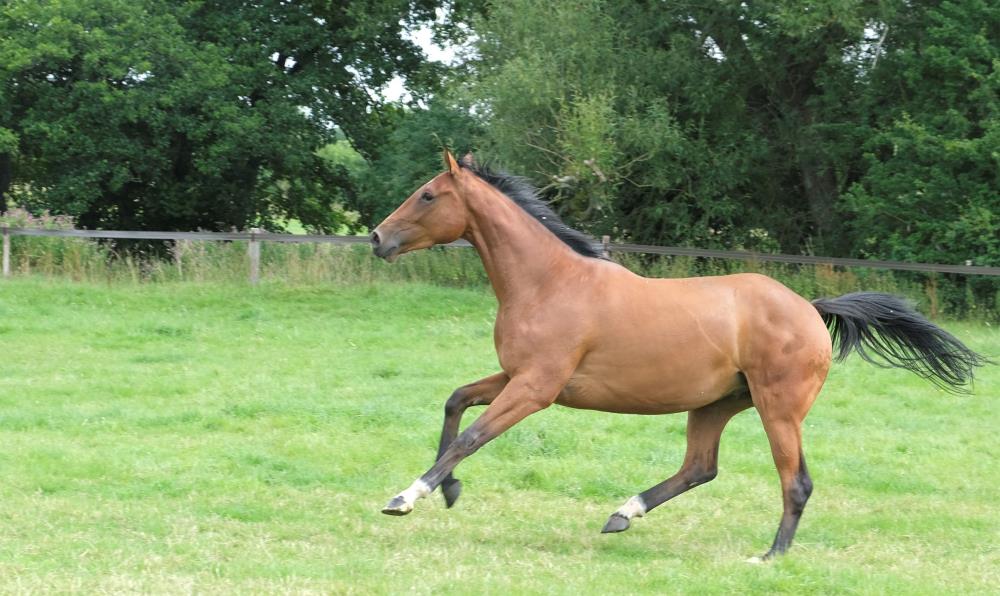 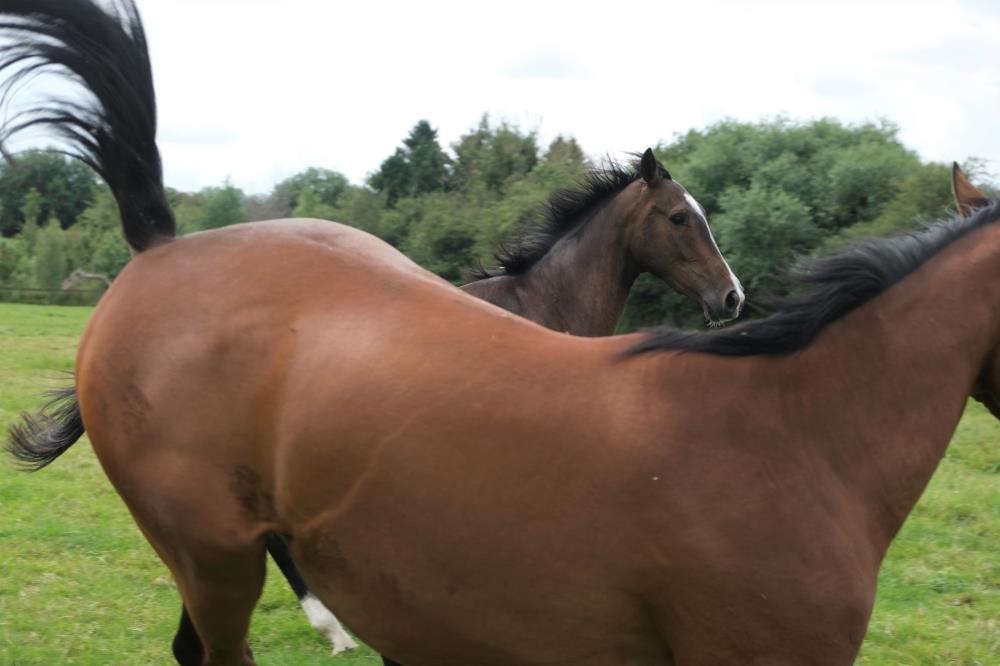 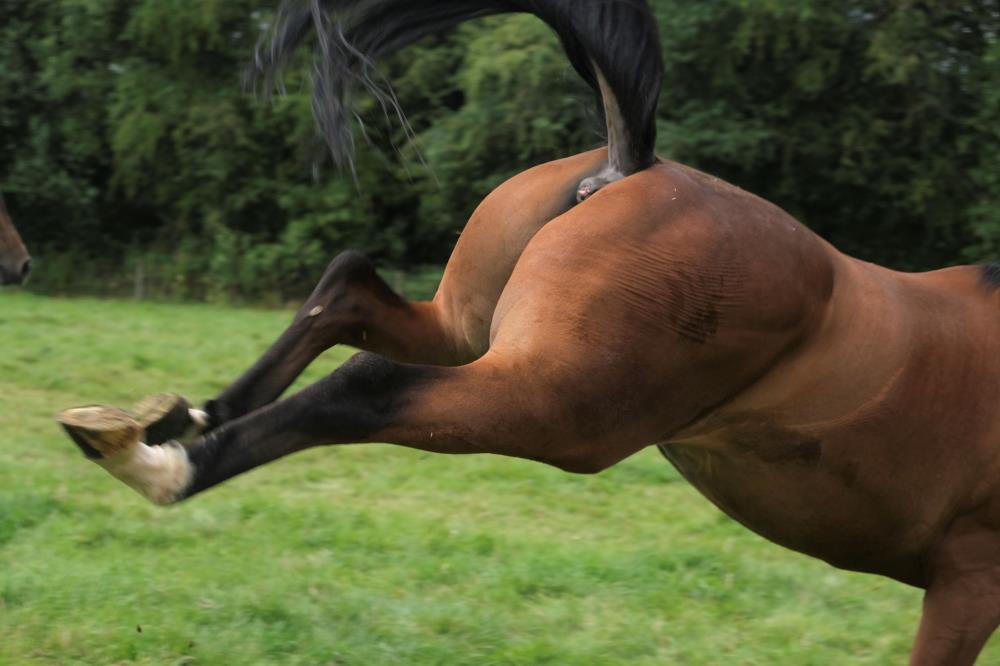 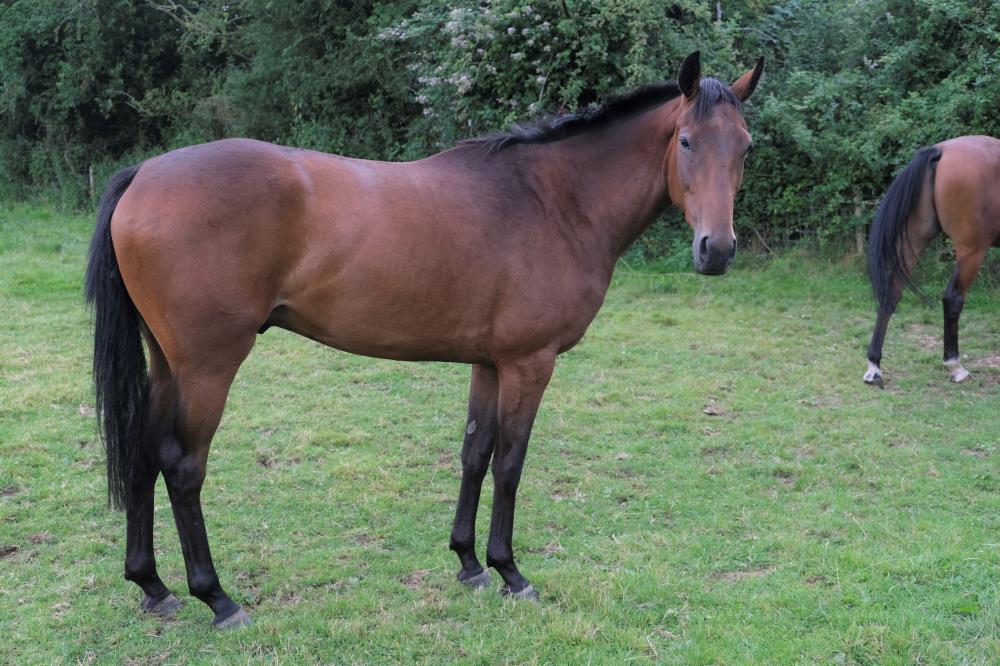 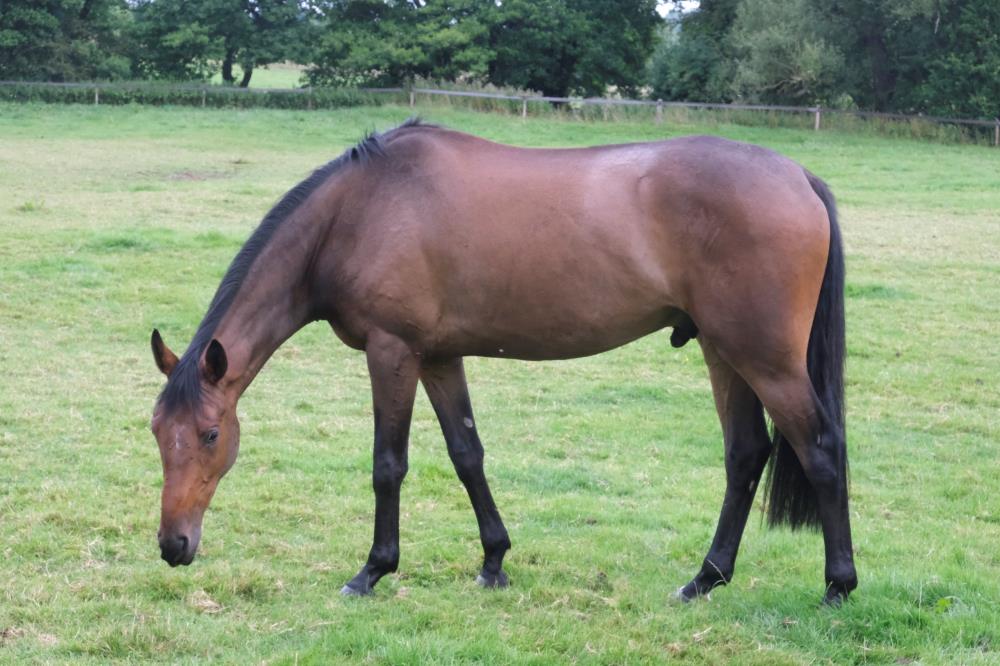 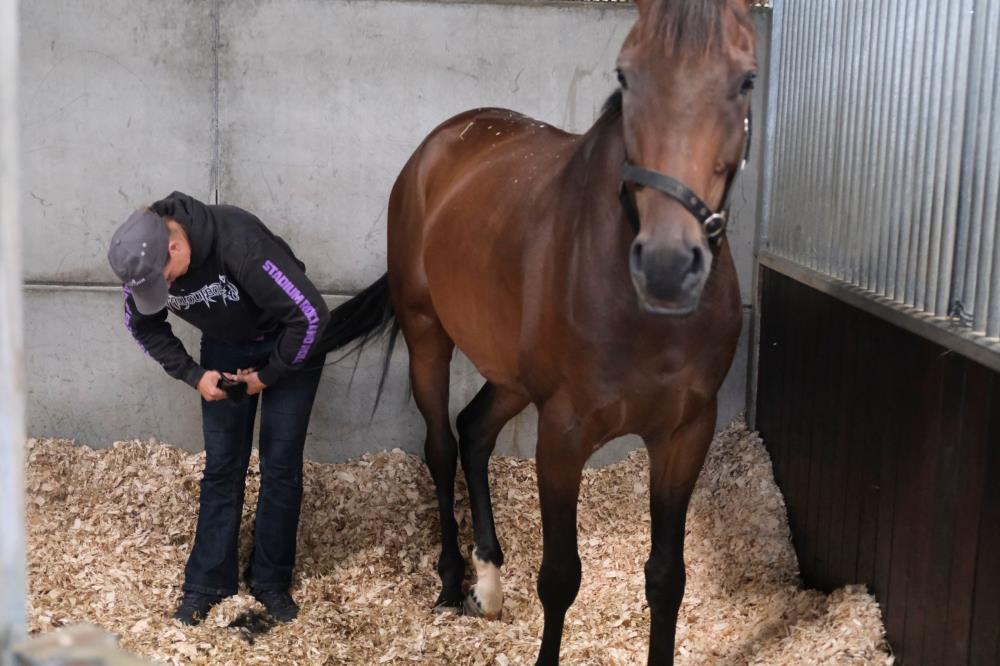 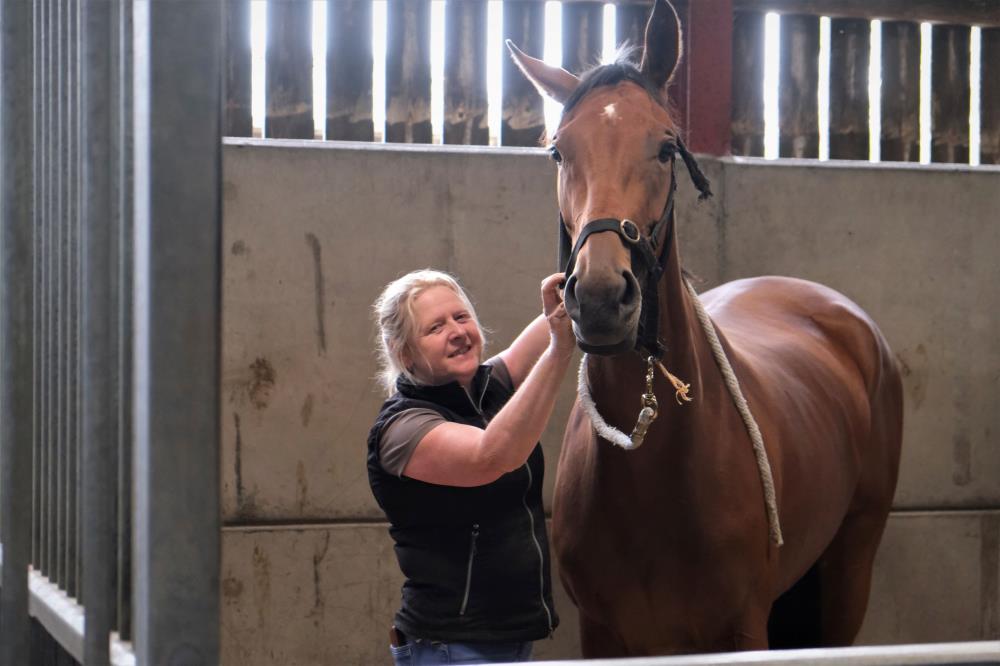 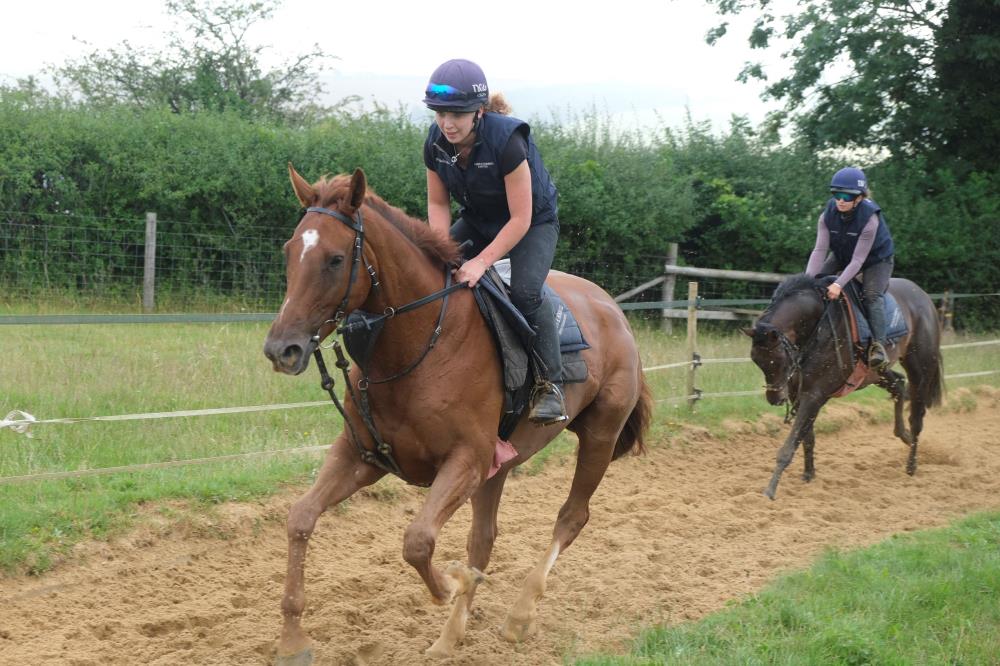 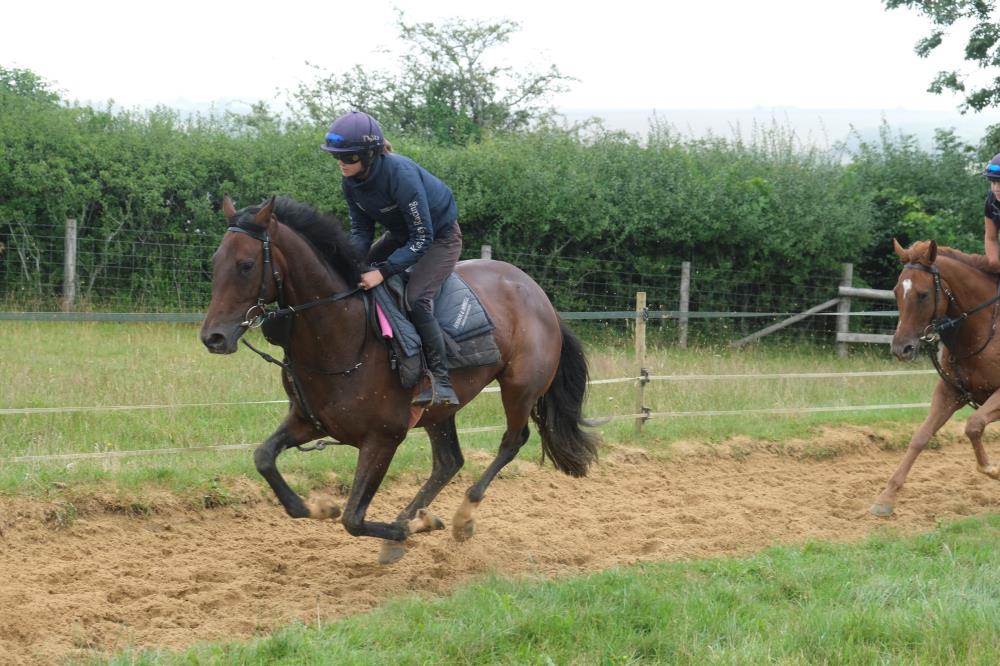 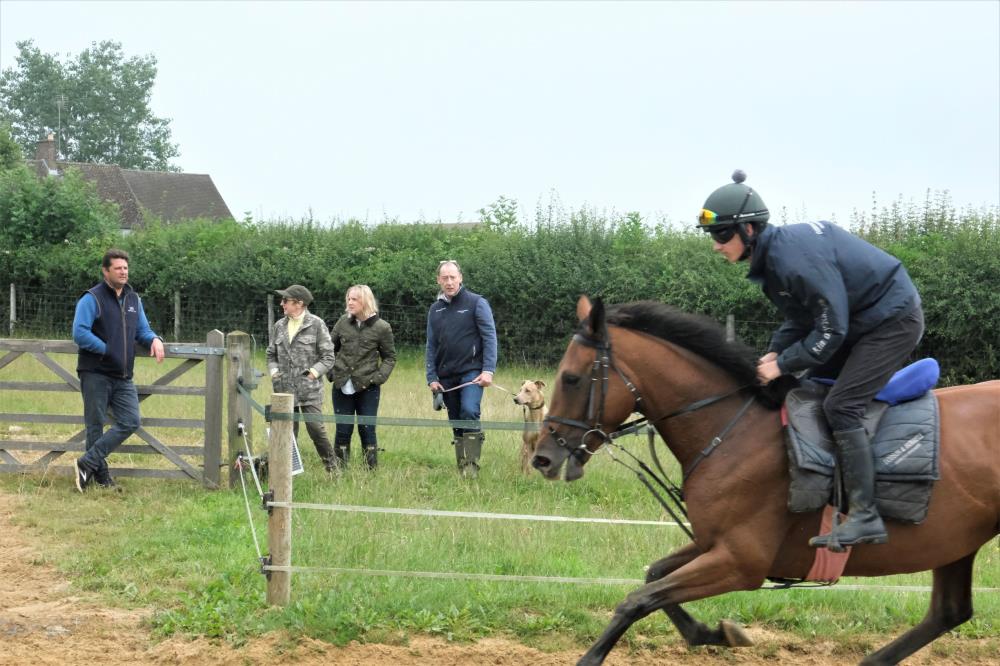 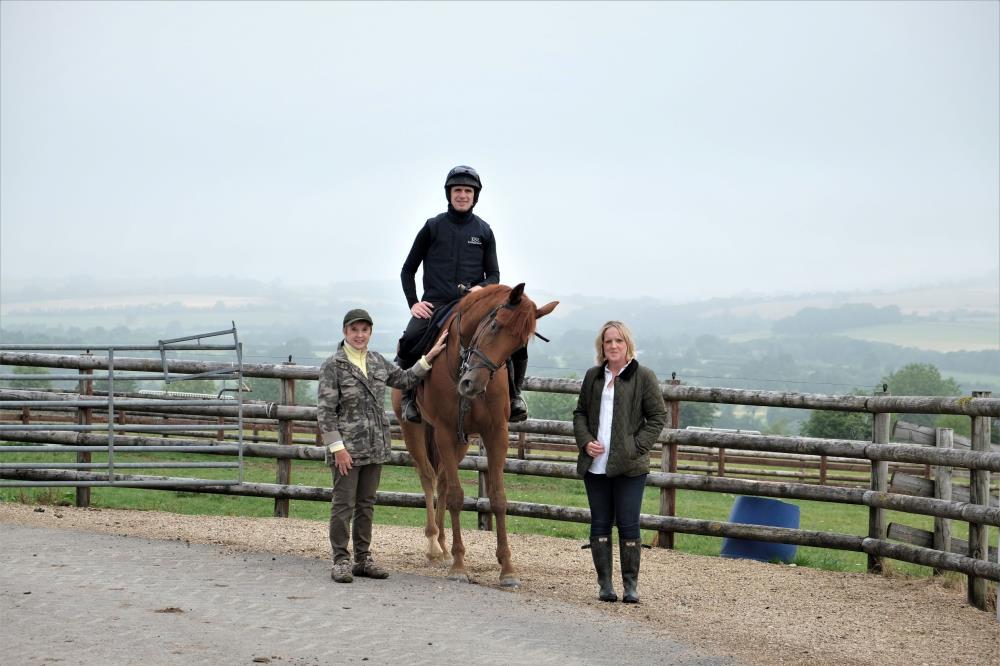 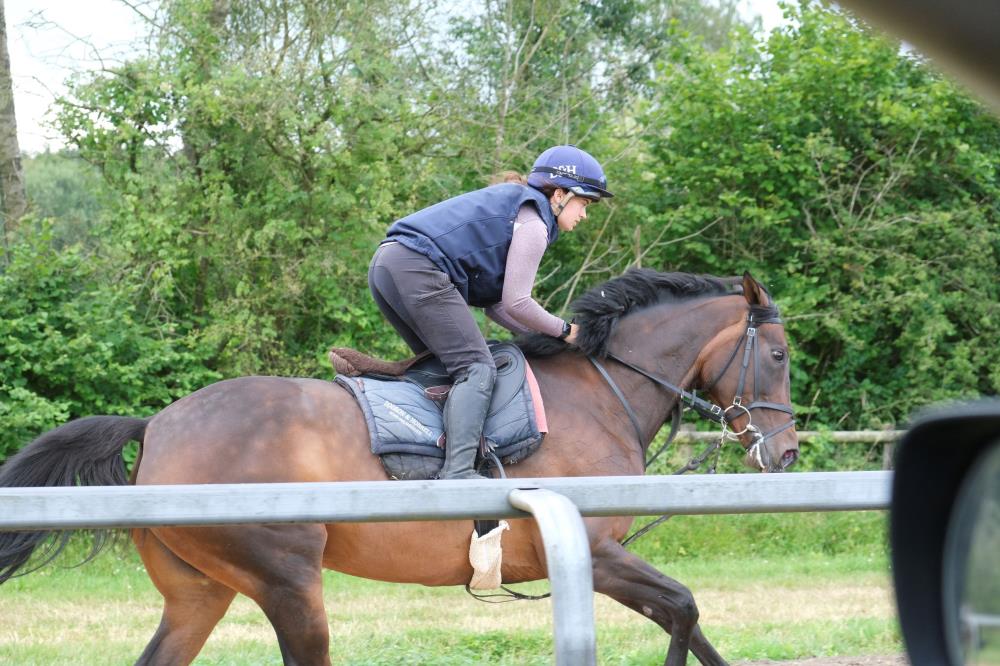 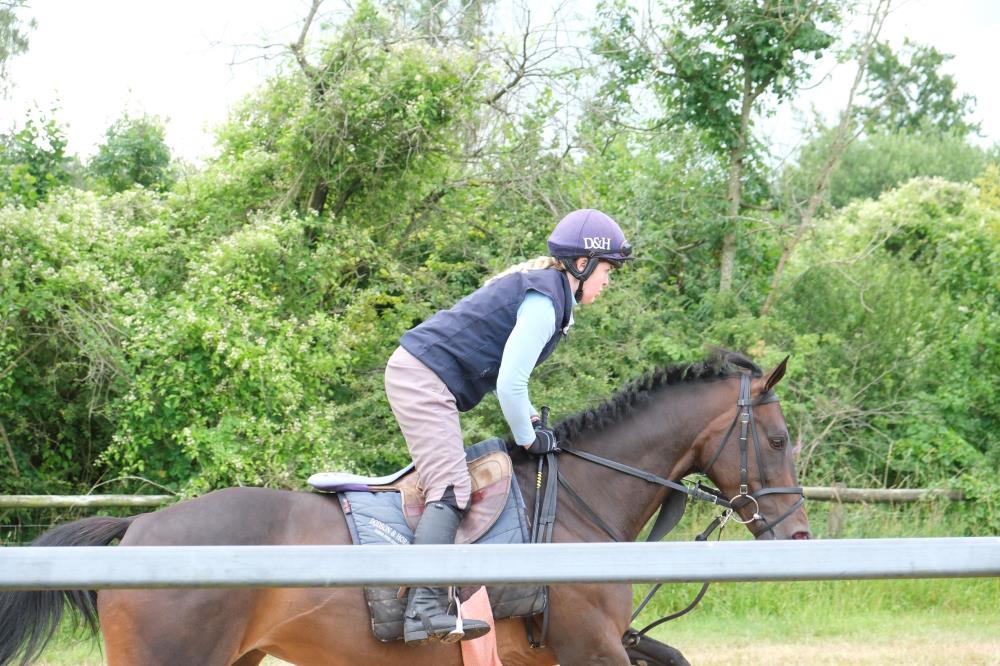 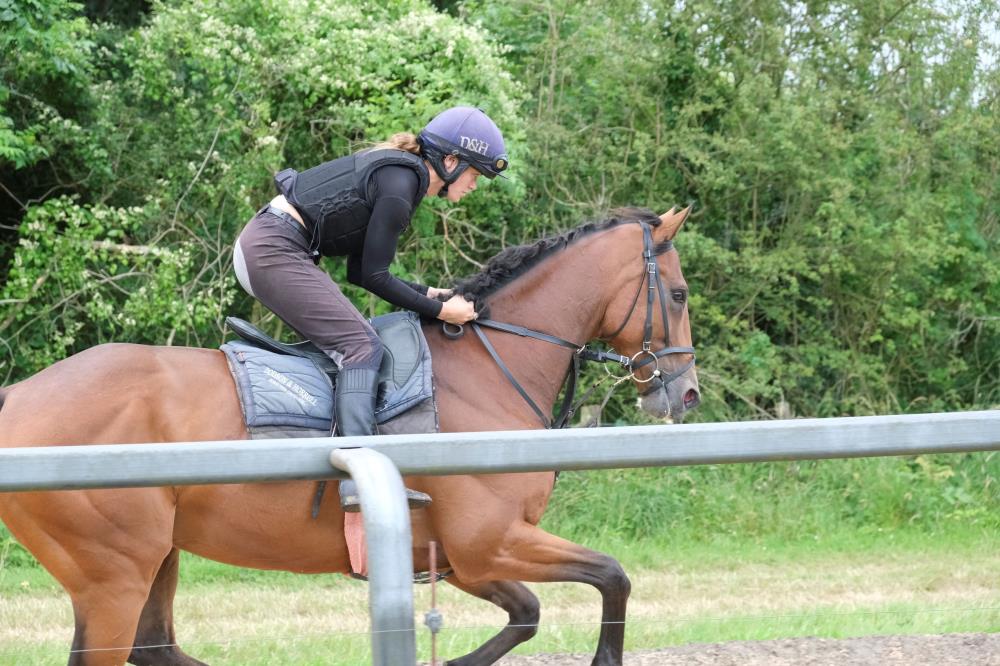 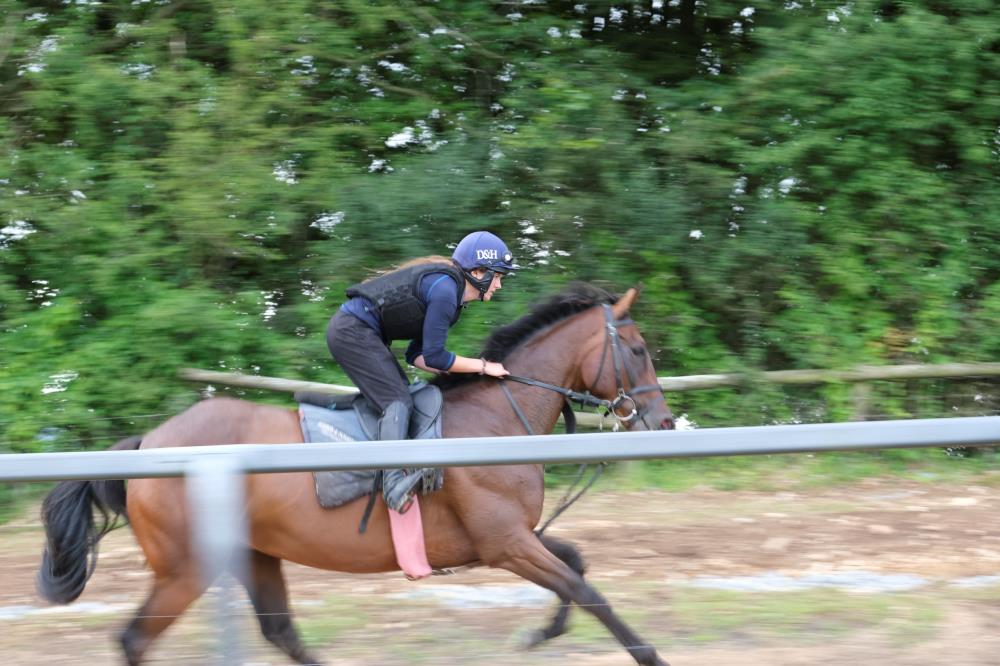