Flat racing.. You soon know your fate.. Blazon needed a fast pace and they crawled..

Drawn one Blazon was stuck on the inside so could not move forward, and then the race turned into a sprint.. he ran well, but was beaten just under 4 lengths and showed again that 2 miles around Kempton is more his line of life. There are more races to be won with Blazon.. probably at Kempton!

Norman Carter was here third lot to see his mare Diamond Gait and Samatian and his KBRS horse Voyburg.

The first Test starts today at Trent Bridge.. India beat England over the winter now we need to show that was a one off..Some proper cricket to watch after a summer of T20 and The Hundreds..

Talking cricket.. Another good night at the crease for one of Younevercall's owners Steve O'Shaughnessy.. Steve was certainly on the button last night with a right call when umpiring at Lord's.....Northern Superchargers beat The London Spirit.

YNC's other part owners..Nick Cook and Graham Lloyd have already shown how good they are..

The much debated issue of prize money rearing its head again..This is a good call from Sam..

Syndicate manager Sam Hoskins is to boycott three weekend meetings that he feels offer "pathetic" prize-money, despite bumper crowds expected to be on course.

Frustration arose after a series of tweets from trainer Jim Boyle pointed out prize-money at Lingfield on Saturday was just over £37,000 across seven races despite a large crowd attending the evening fixture for the post-race concert by UB40.

So Hoskins – who is responsible for 13 horses in the Kennet Valley Syndicate, including Queen Anne third Sir Busker, and a dozen under the Hot to Trot banner – has instructed his trainers not to run horses at Ayr and Lingfield this Saturday or at Windsor on Sunday.

"I'd argue if you have a Saturday evening slot, great, I hope the racecourses make a lot of money, but in return put on decent purses. Seeing the big crowd is great but it just rubs it in. It's understandably been a tough time for racecourses but we must work together to move forward."

Hoskins, who is an ROA board member, has not shied away from challenging issues in British racing and how to address the prize-money issue.

"We should all be on the same side, but we're not – it's crazy. There's some brilliant people in charge of racecourses but there's such disparity it's really frustrating. Some racecourses just need to do better.

"There's a lot of anger out there. The whole system needs to change and if it doesn't there will be similar themes to those of two and a half years ago."

He warns frustration is felt across the industry and could end up leading to another full boycott of tracks, like the protest in early 2019 where no horses were declared for a number of races at Arena Racing Company (Arc) tracks.

A farmer had a prized bull. Bred 300 times a year.

The farmer's wife said "300 times, isn't that wonderful dear? Maybe you should watch him. Maybe he'll show you how." Farmer said "Yeah... he's a hell of a bull, but it wasn't all with the same cow."

To finish Happy birthday to Kerry Bellamy.. Kerry was my PA for 11 years.. 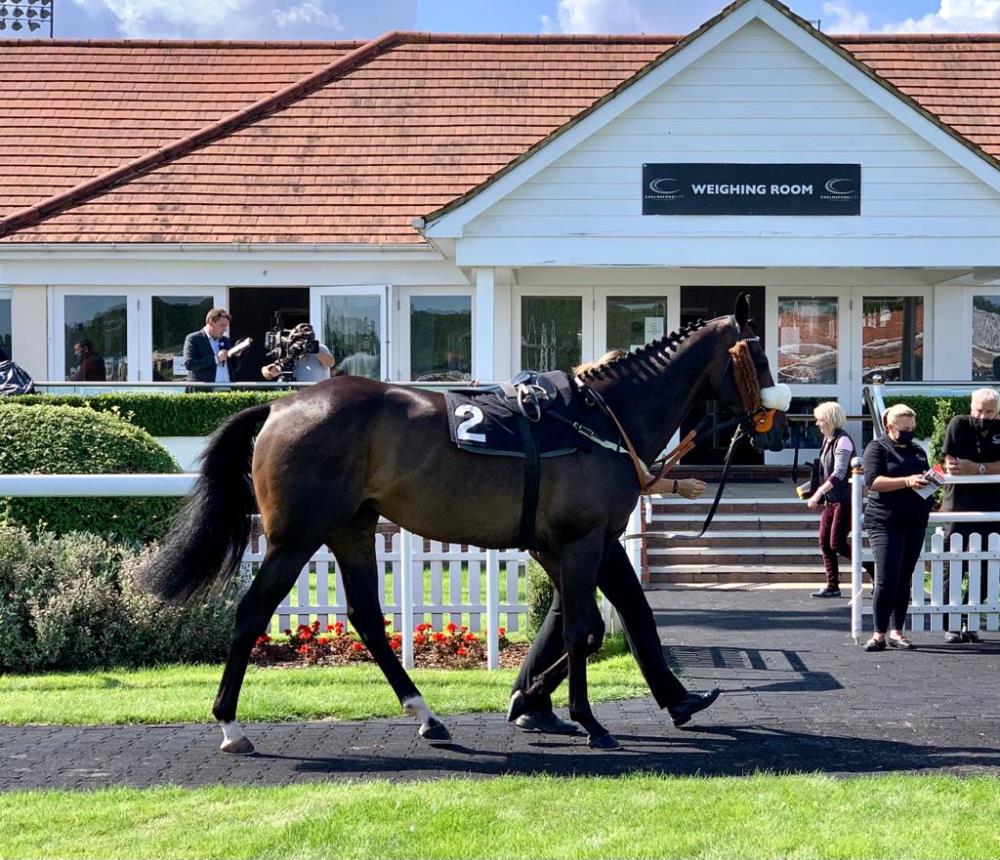 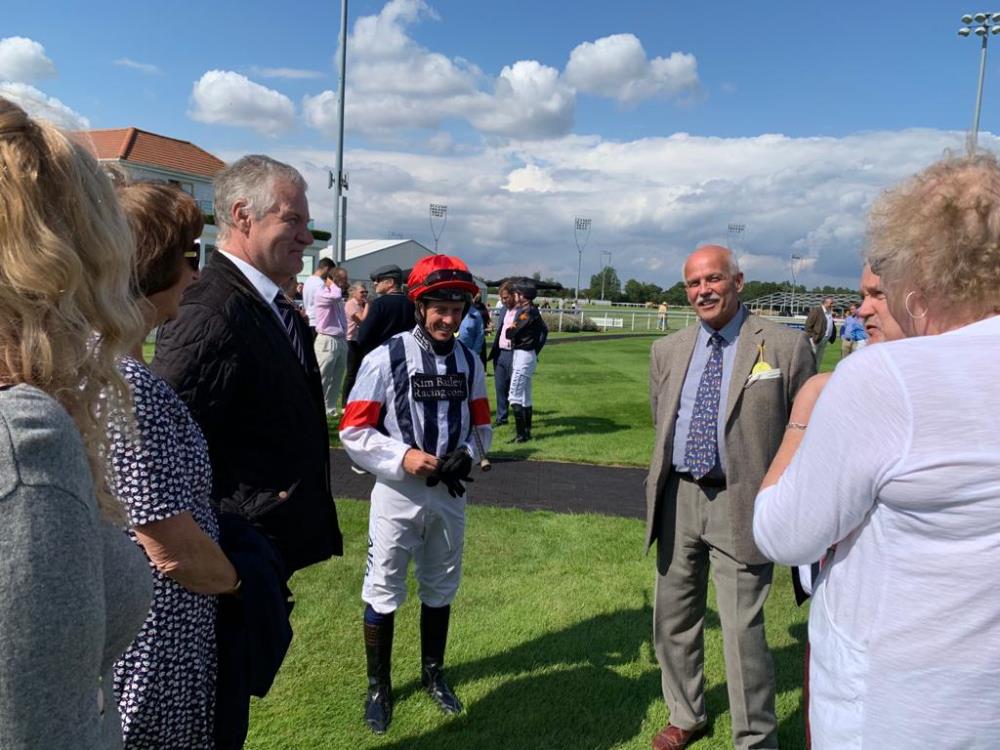 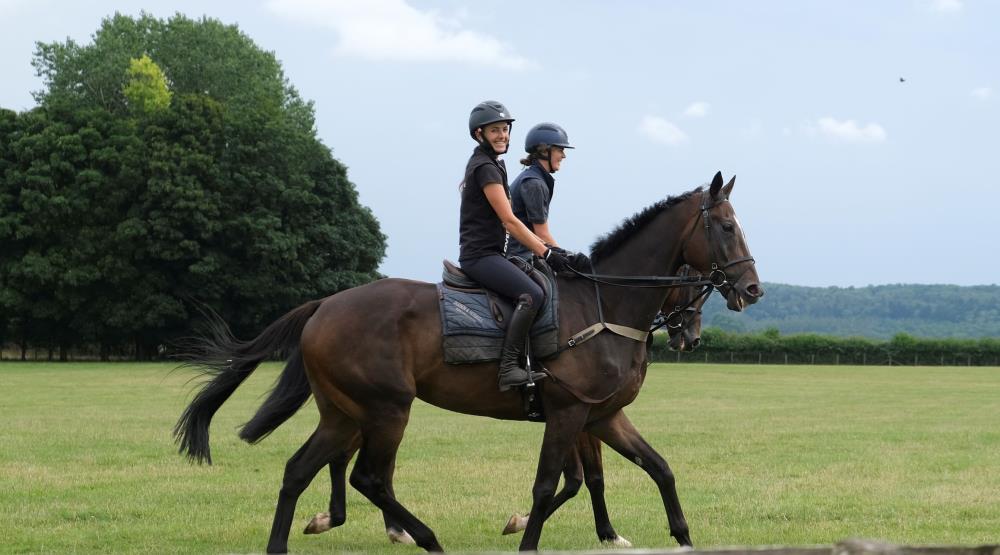 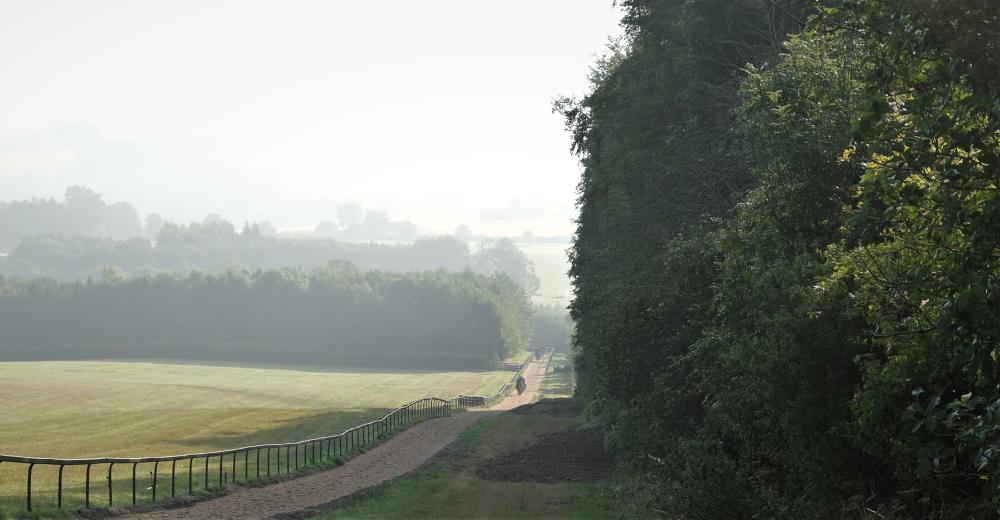 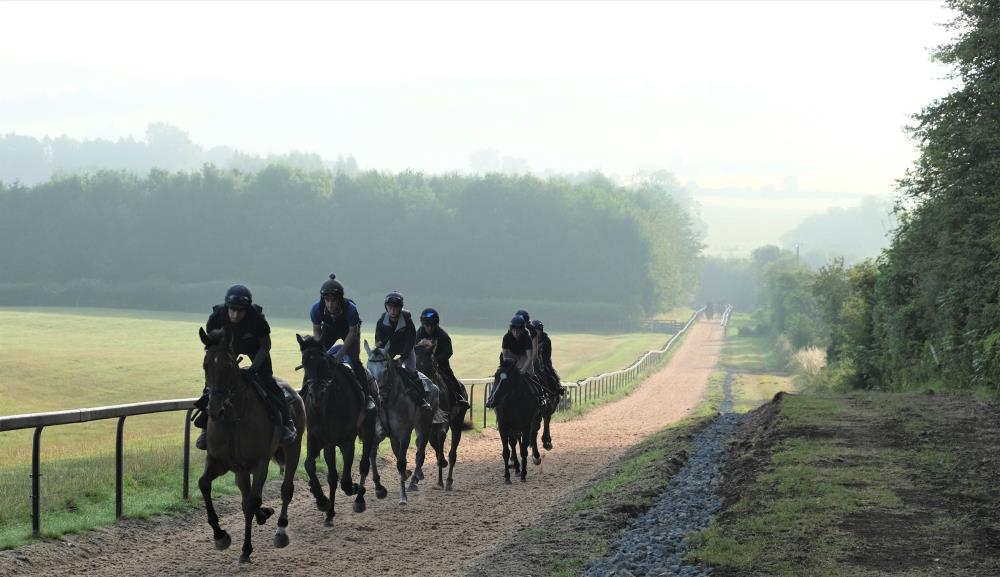 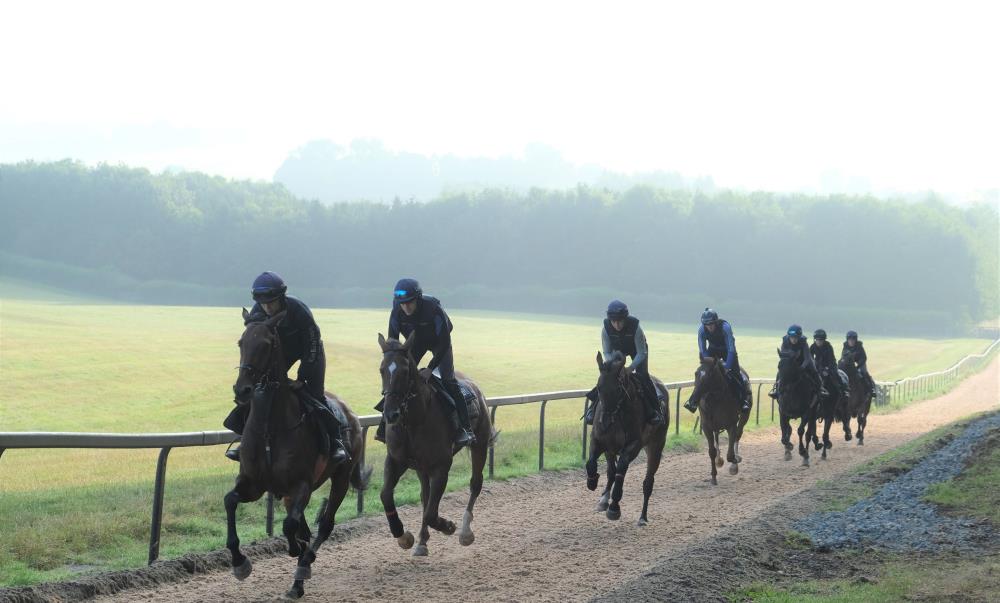 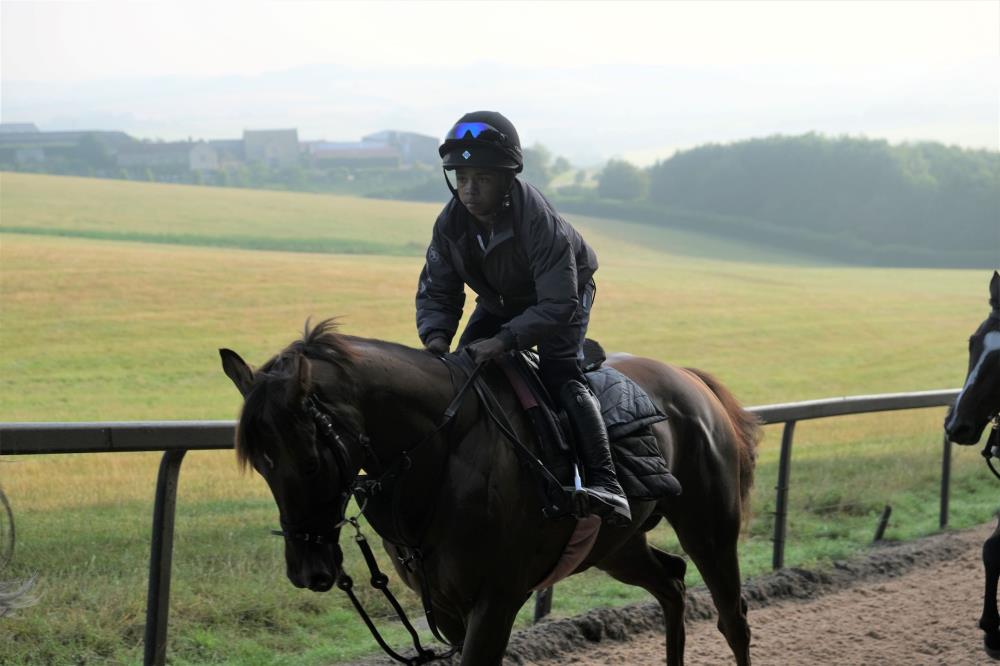 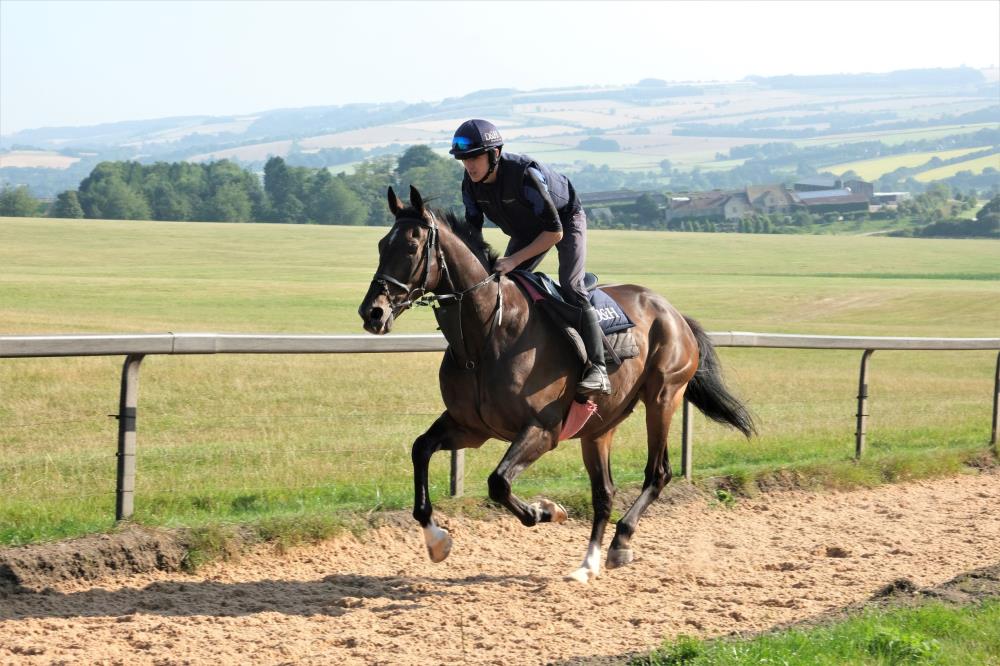 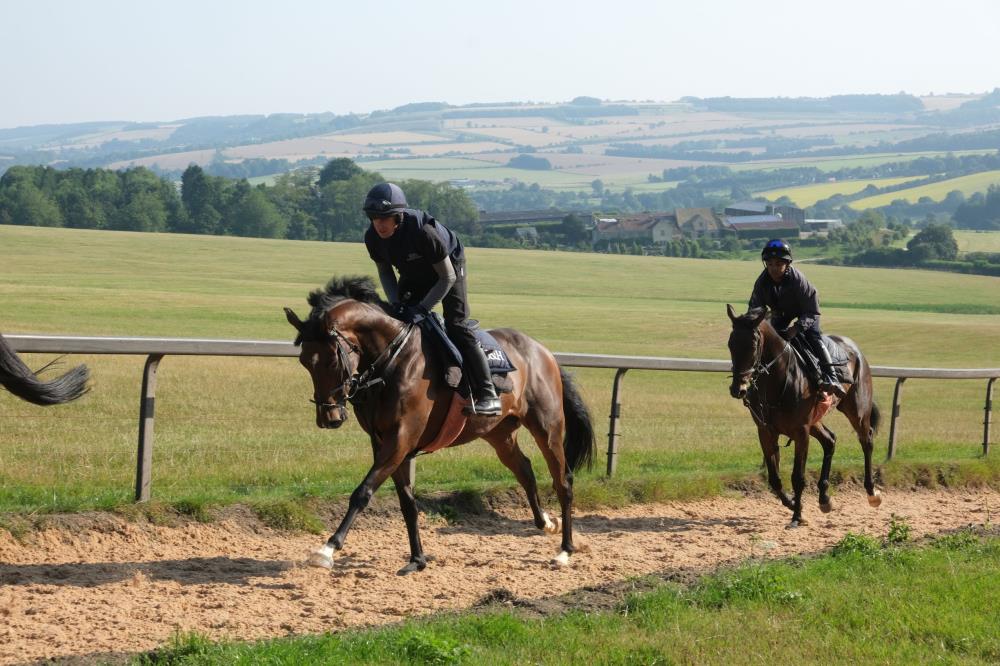 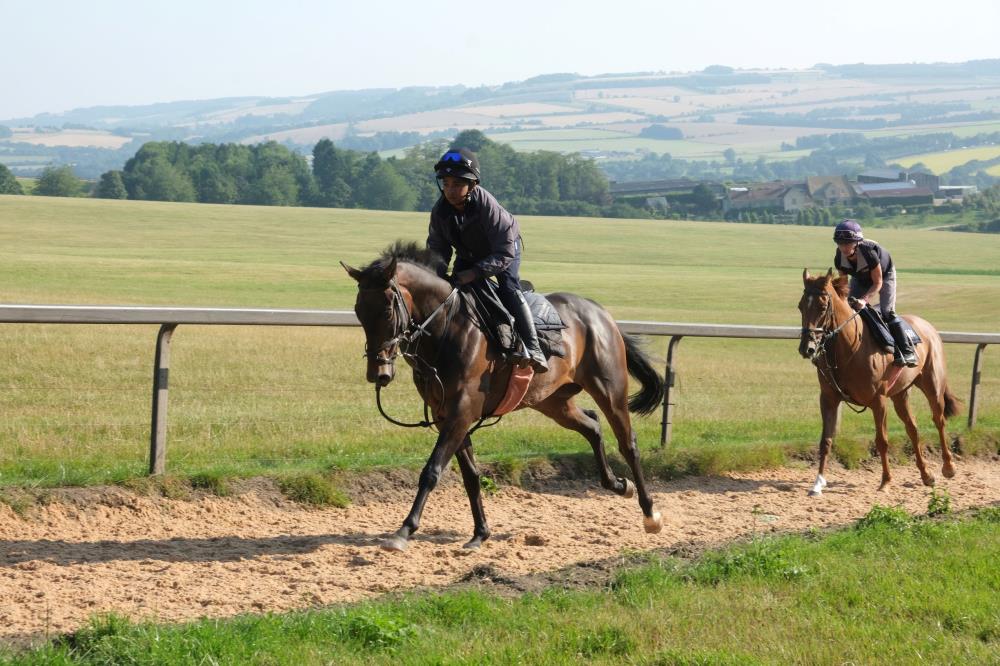 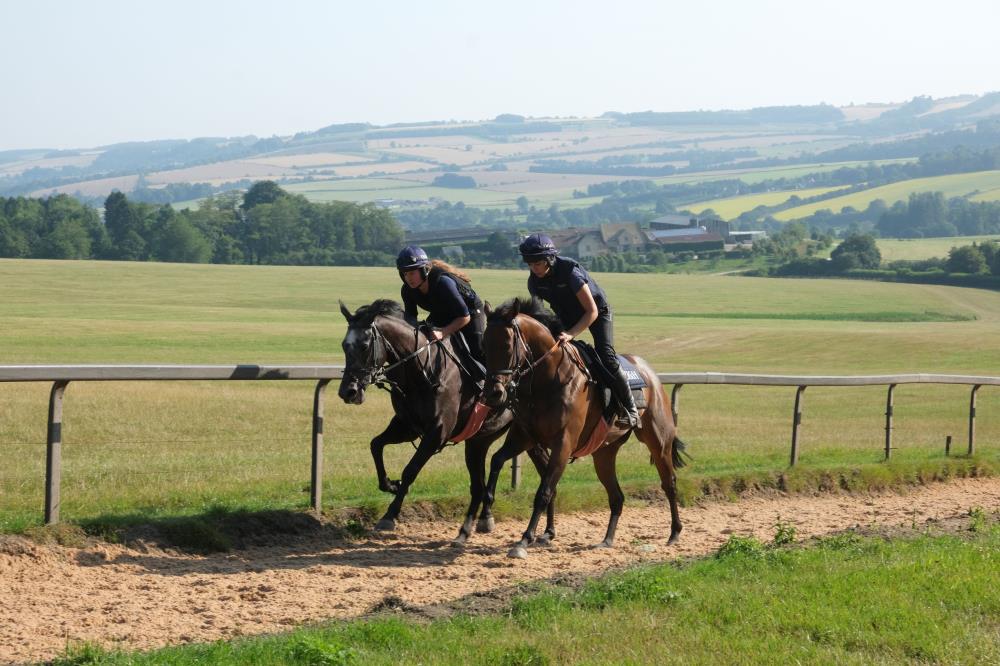 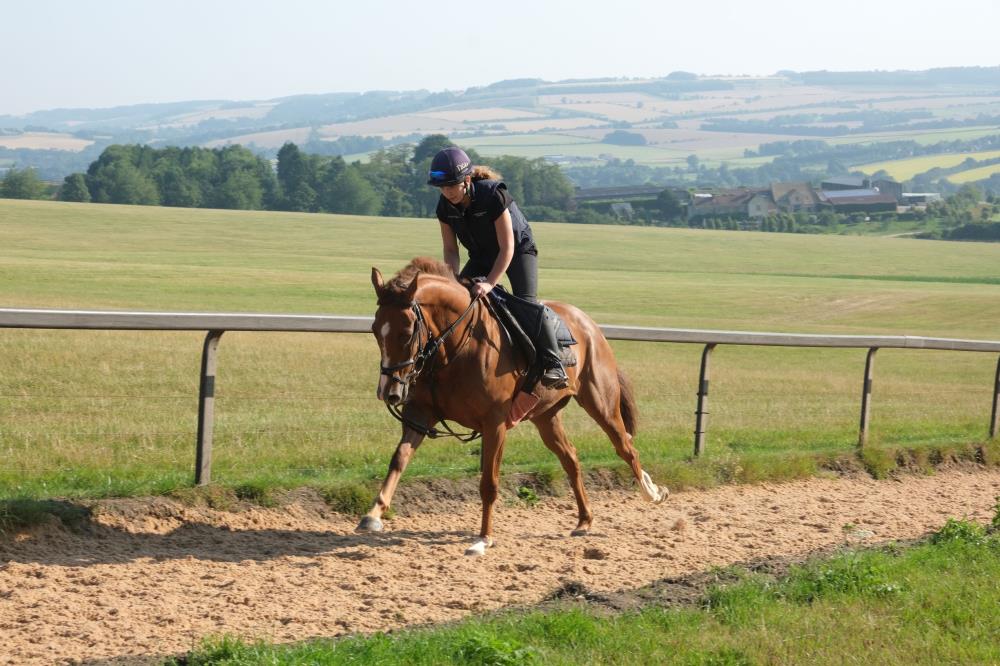 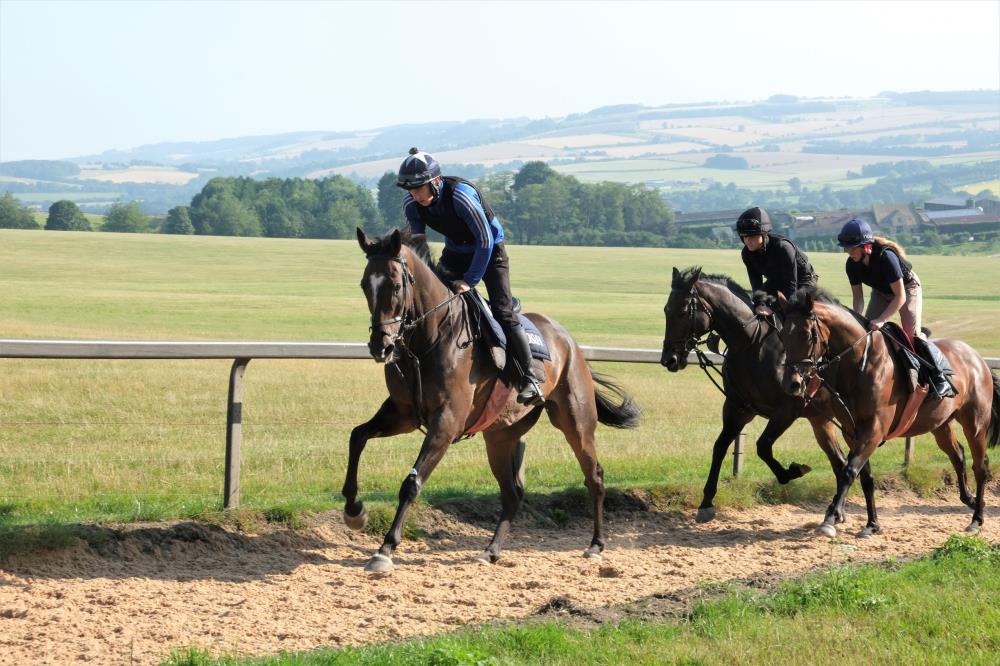 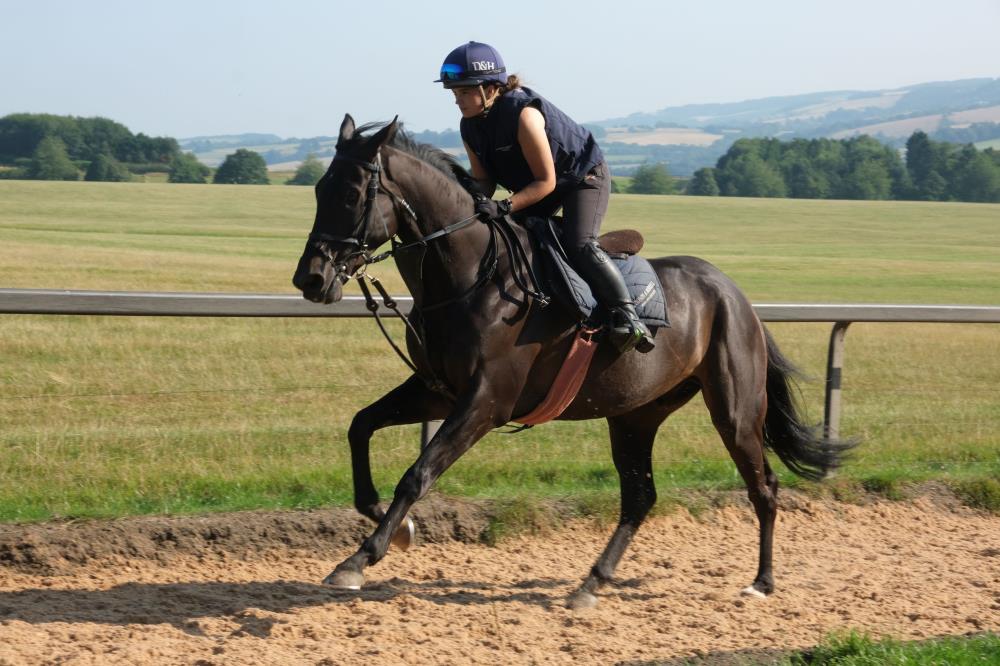 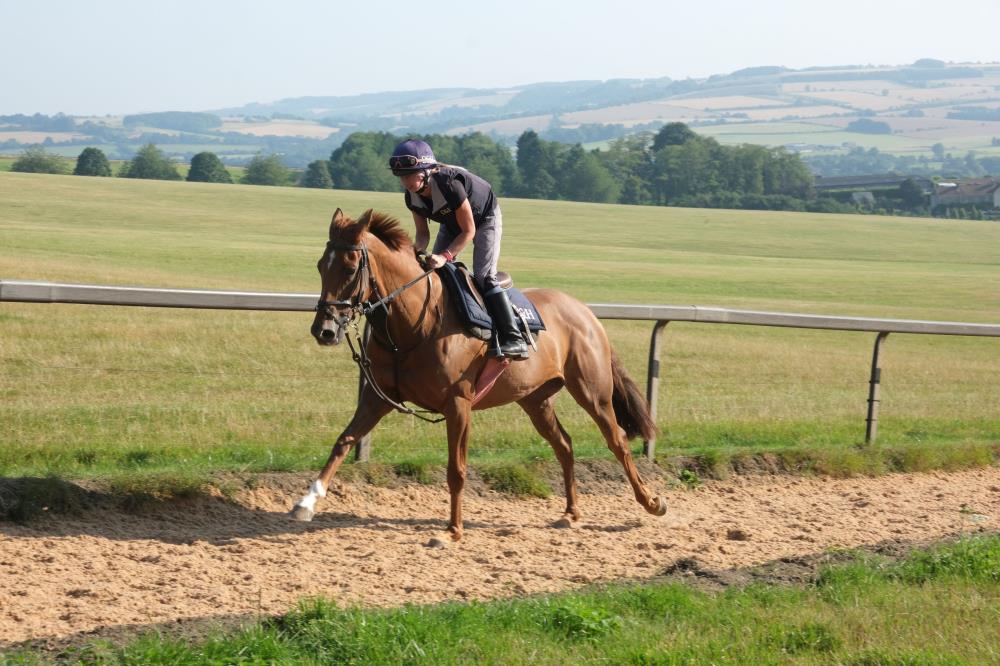 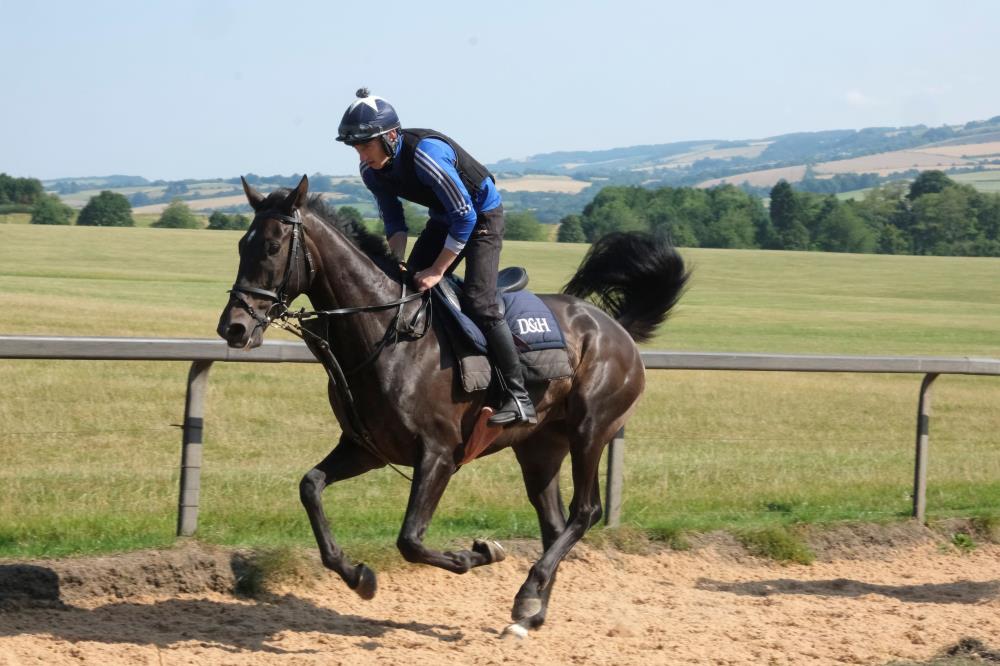 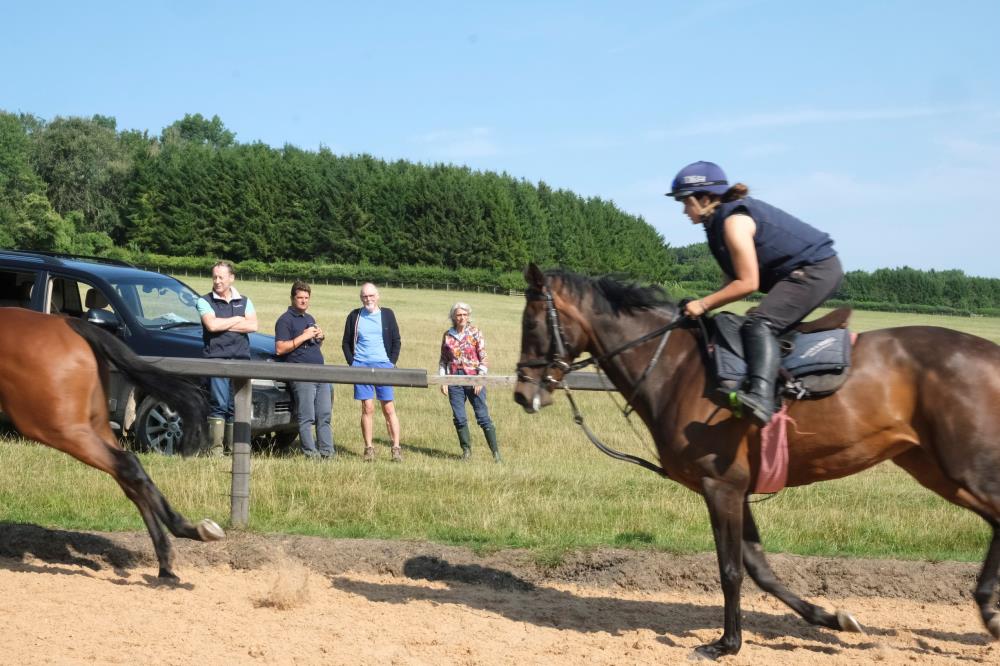 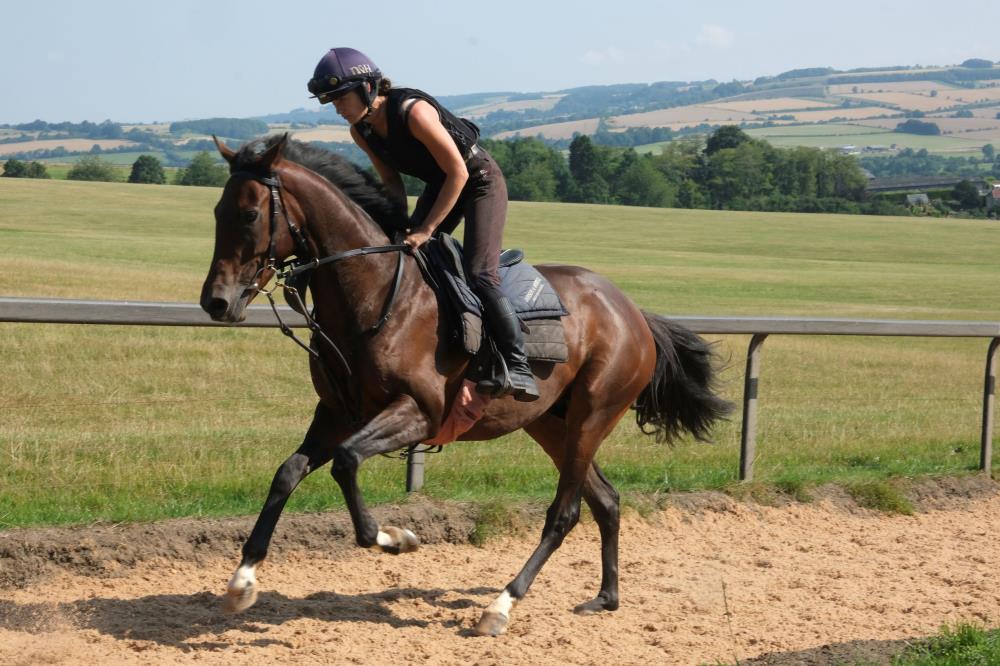 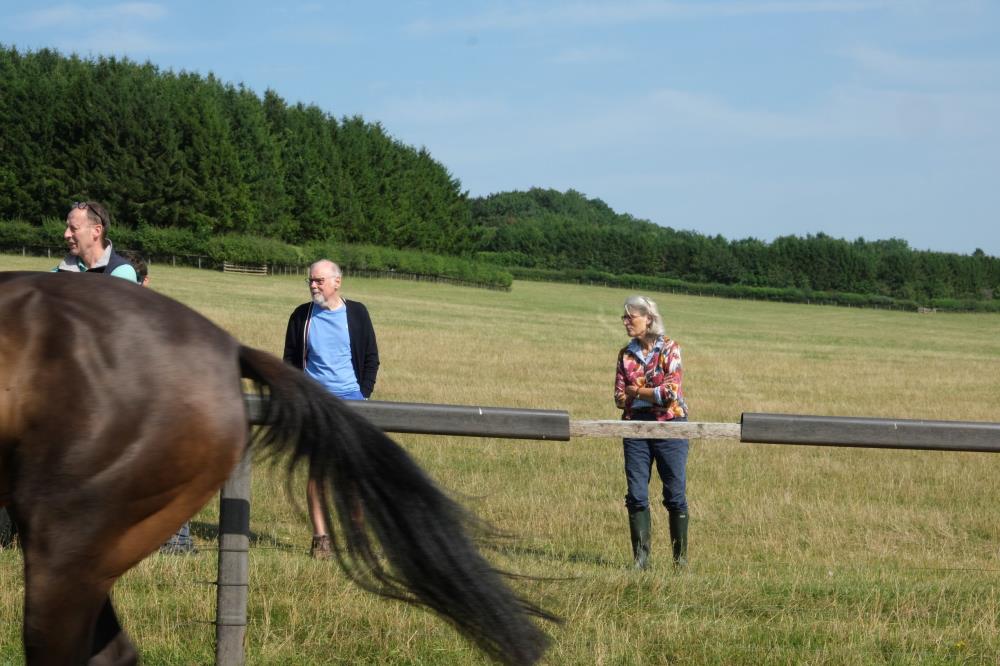 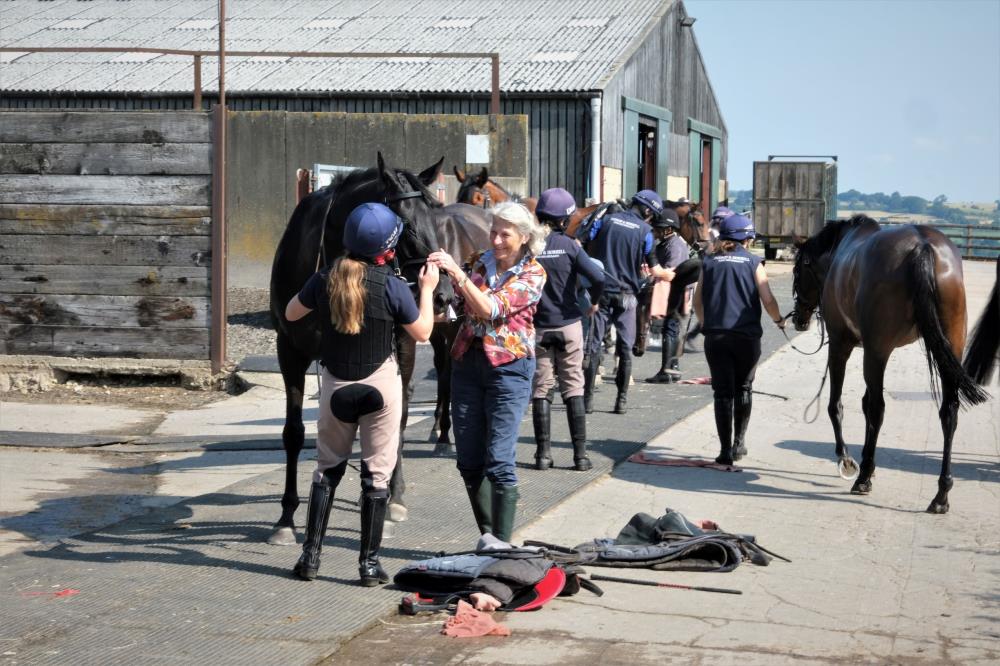 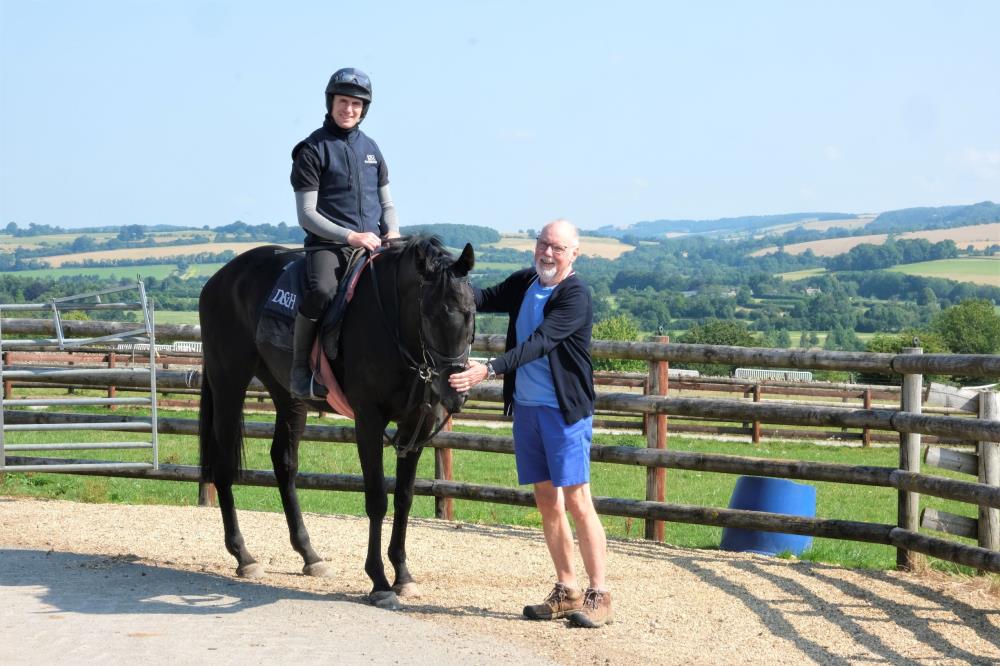