Hello again...not easy this blogging, with nothing to get myself worked up about over the last week I'll have to think of something new..

First of all some sad news, The Rainbow Hunter who was a lovely old boy we used to train passed away this week after getting colic at the age of 18..'Robbie' was a real yard favourite in the time he was here and adored by his owners, first The Cooksons and latterly May We Never Be Found Out Partnership, both of whom had some fabulous days with him.

He came to us from Andy Turnell as a handicap chaser and after a sticky start, he won his final race of that first season a handicap chase at Southwell. He was then bought by the MWNBFO syndicate who were looking for a potential National horse. He was a real star over the next three seasons, winning at Ascot and the 'Great Yorkshire Chase, at Doncaster as well as competing in three consecutive Grand Nationals..

He spent his retiremnt with Tyler Daintith who looked after him when they were both at Thorndale and had a lovely few years hunting and hacking..I'm sure she will miss him greatly.

We are getting very busy here at the yard with most of the horses back and now on the gallops. All have been wormed, flu jabbed and are about to have a visit from the dentist, things are going nicely and a fantastic winner at Goodwood on Saturday meant a great deal to the team and keeps morale very high, a bit like Ajero's handicap mark now the handicapper has had another go, 7lbs! Maybe a blog about the handicapping system next time I get annoyed or the interference rules...

I'm heading up to Newcastle on Saturday to watch Forests return to the premier league thanks to Ian Robinson of Imperial Racing, we are in the Newcastle end so if we do manage to score I will have to control myself although after 23 years of waiting that could be difficult.

Finally, what a great game on Sunday and well done to the lioness' on winning the Euros, a great achievement and I thoroughly enjoyed watching... 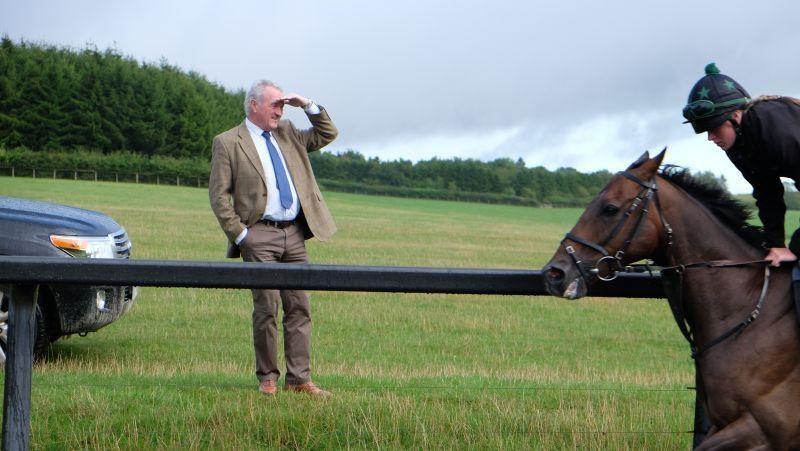 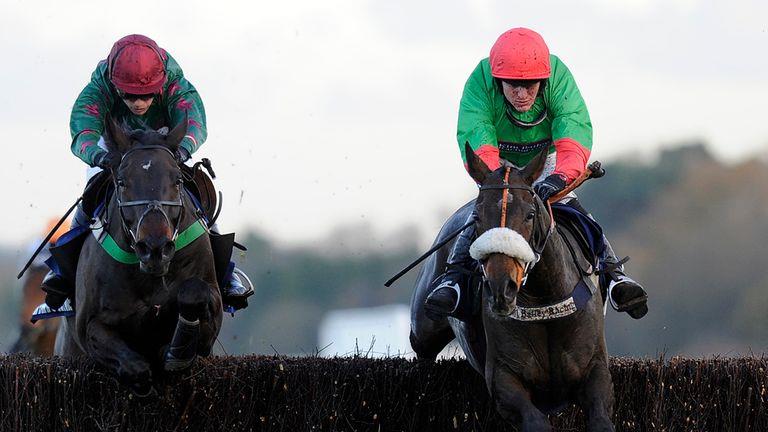 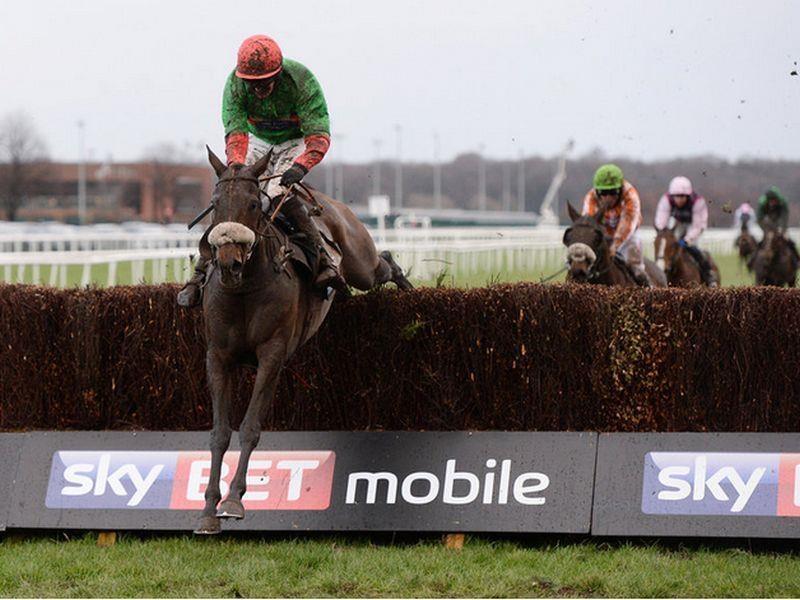 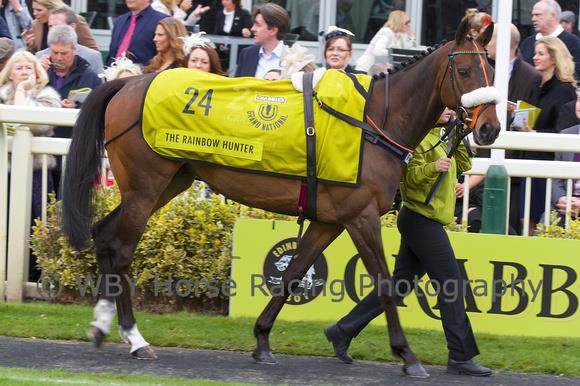