Yes the weather and what it is likely to do is always an important part of the day especialy if you are British… Always a talking point and rain is on the way. Tomorrows forecast is sunshine and showers..

I love racing at Ascot and yesterday was no exception. Their owner experience is probably the best and win or lose you enjoy your day.

Norman Carter who owns Sunblazer was joined by Peter Kerr, Richard Chugg, Archie and I.

Sunblazer ran well to finish 4th beaten just under 2 lengths. It was another good run from him and when your owner walks into the unsaddling enclosure placed you always feels that half the job has been done..

Sunblazer is in that betwixt and between mode. Too high in the handicap for his preferred all weather surface, while finding suitable races on fast grass is very difficult.. even yesterdays ground apparently rode on the softer side for him. All said and done Sunblazer is a bit of a star.

We had supper last night at the The Wild Duck at Ewen.. Harry arrived by train from London at Kemble which is just next door..

David Bass, Dominic Sutton and Harry Bailey were in this morning to ride out. A few worked.

Dominic, who is back home on holiday, is working in Melbourne, Australia for top trainer Chris Waller.

Chris Waller trains Winx who is probably the highest rated race mare in world. Winx was due to run today but the heavy ground at Randwick meant that she missed the race.

British tennis player Kyle Edmund has amazingly made it through to the fourth round of the US Open and now plays Novak Djokovic (rumours about his fitness).

We have no runners over the weekend.

Examples of common phrases with dark origins include "gone to pot", which harks back to a time when boiling to death was a legal punishment.

And "meeting a deadline" refers to the line drawn in the American Civil War to stop inmates escaping - and would be shot in the head if they crossed it.

Today, applying a "rule of thumb" suggests a practical approach to problem solving, but it was actually a violent way to settle marital disputes.

A judge, Sir Francis Buller, ruled that "a man was entitled to beat his wife with a stick provided it was no thicker than his thumb", the Glasgow Herald stated in 1886.

Experts discovered that "paying through the nose" was a Viking punishment of slitting the nose from tip to eyebrow of anyone who refused to pay tax.

Meanwhile "pulling someone's leg" originates from a time when London was rife with "grab and run" thieves who attacked their victims by pulling them to the ground by their leg.

Have a great weekend and all news from my Owners open day on Monday..

Before you go.. We have a new owner of the month.. John and Penny Perriss.. 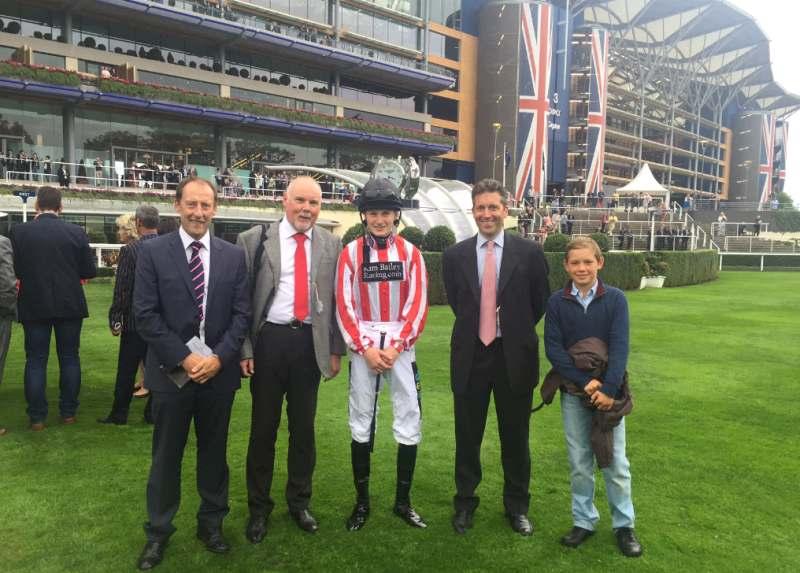 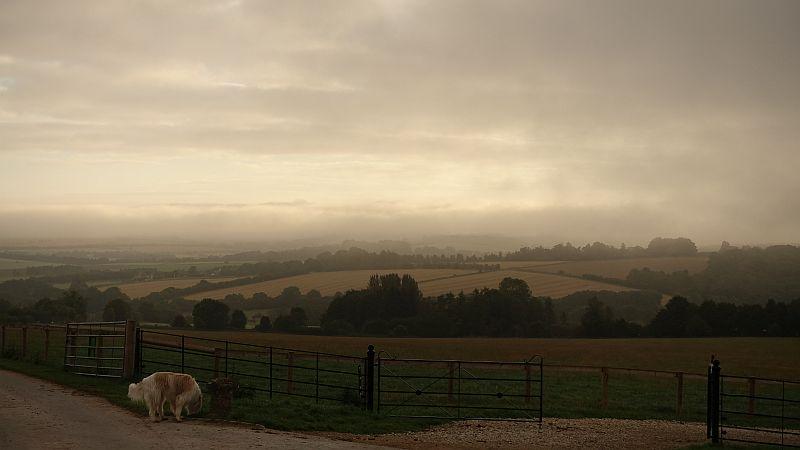 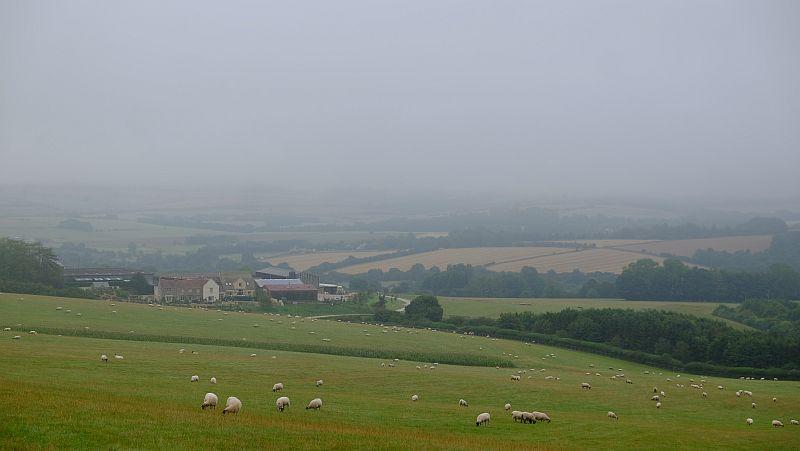 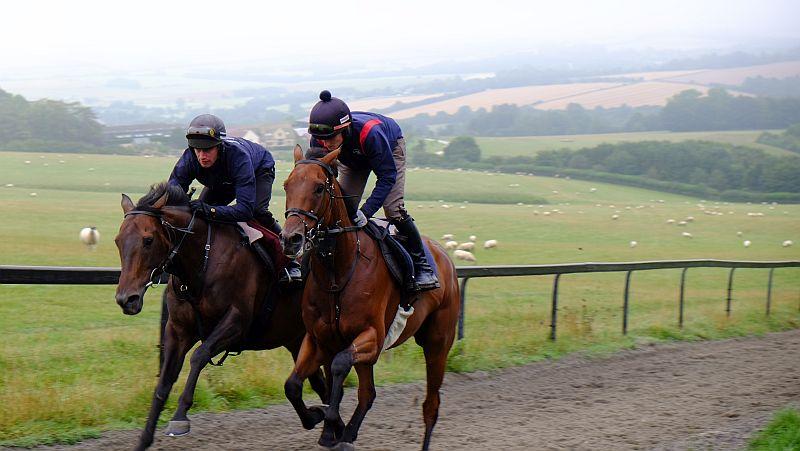 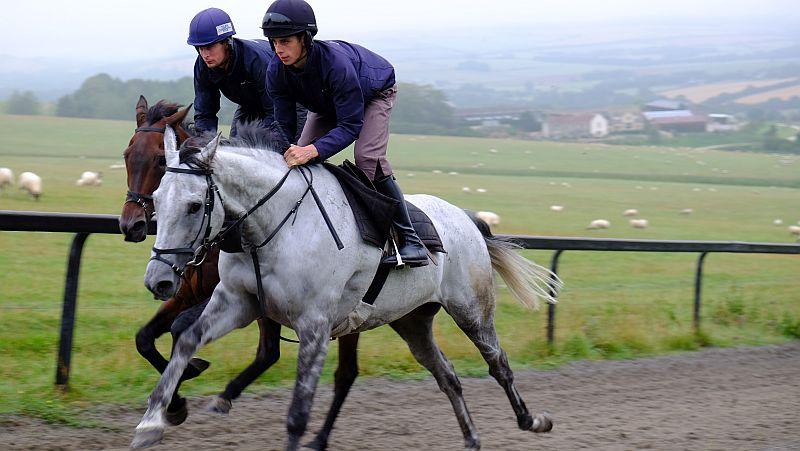 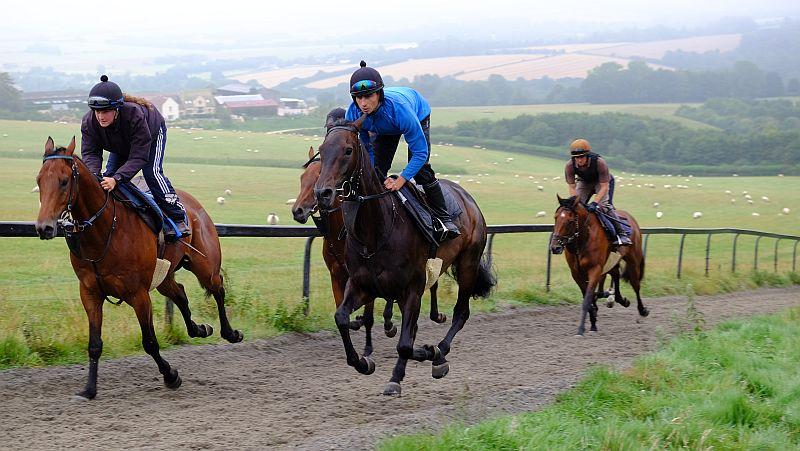 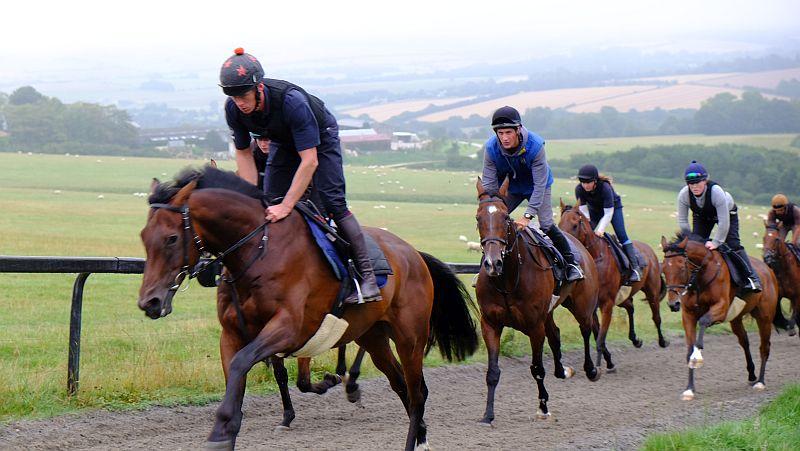 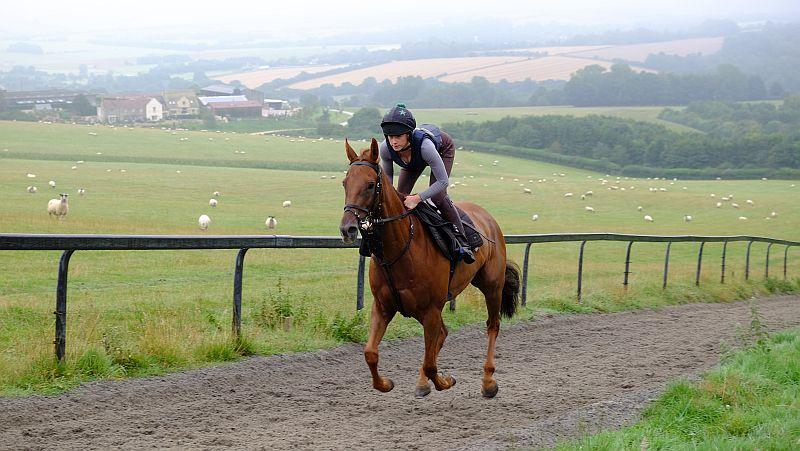 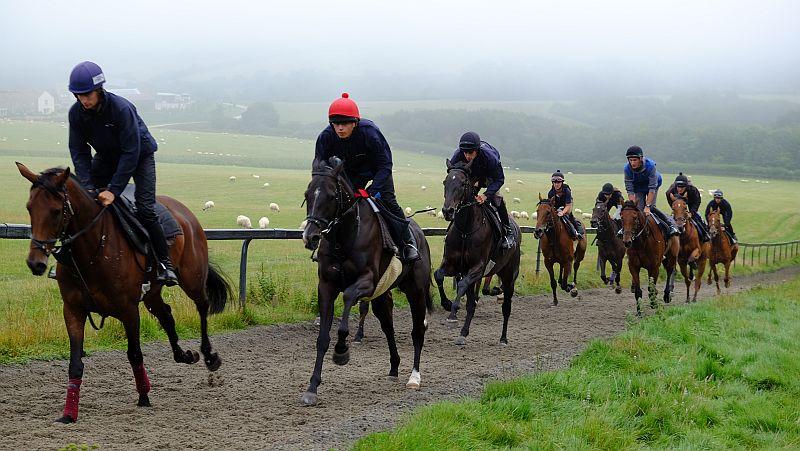 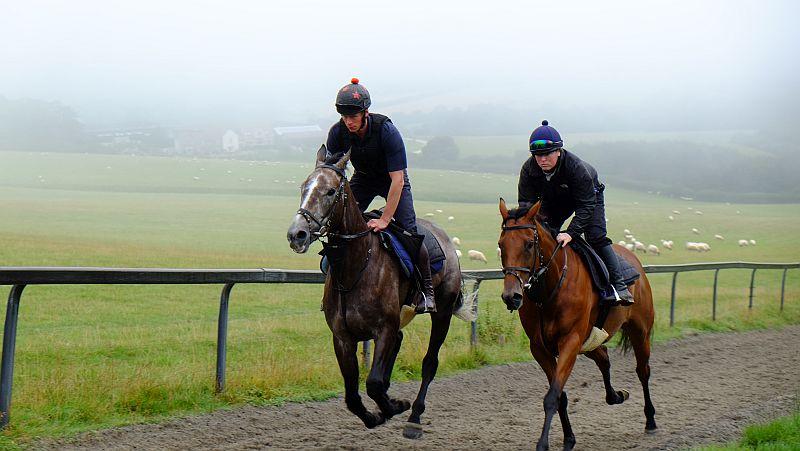 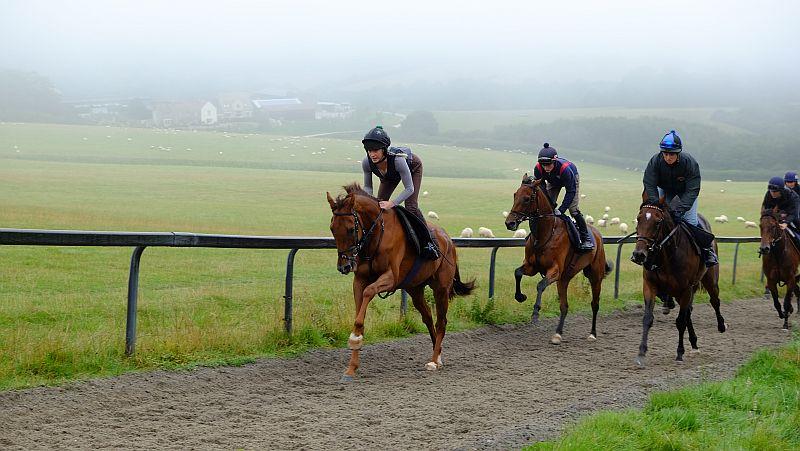 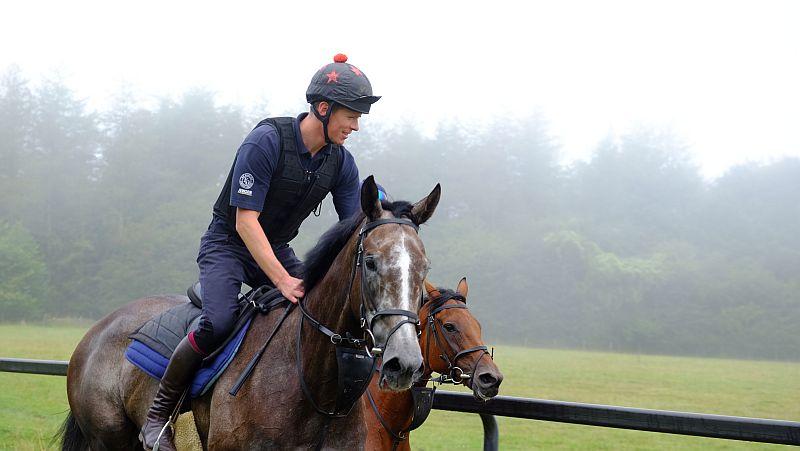 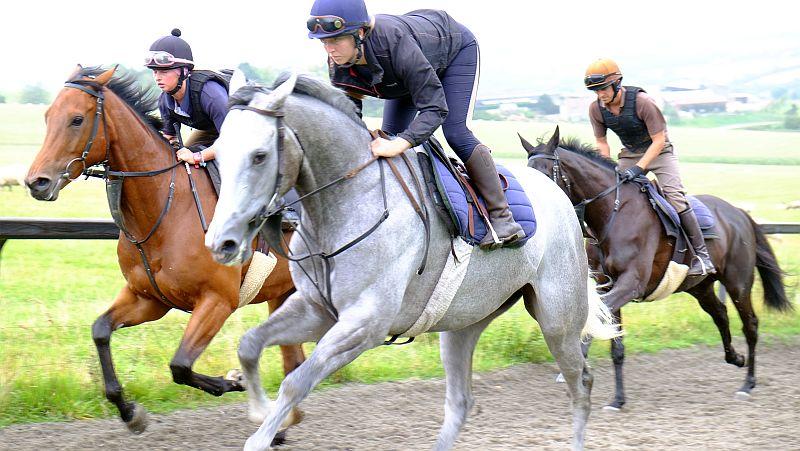 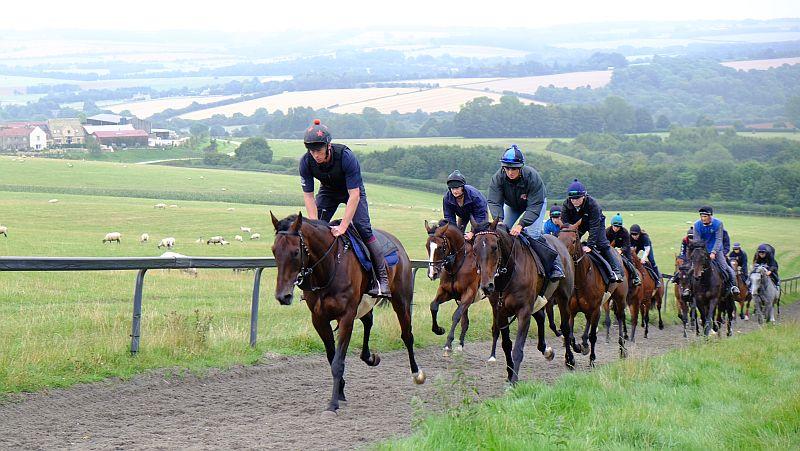 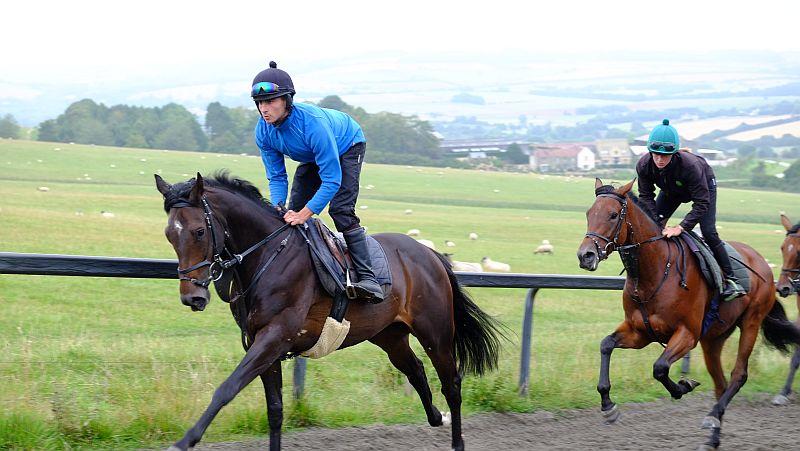 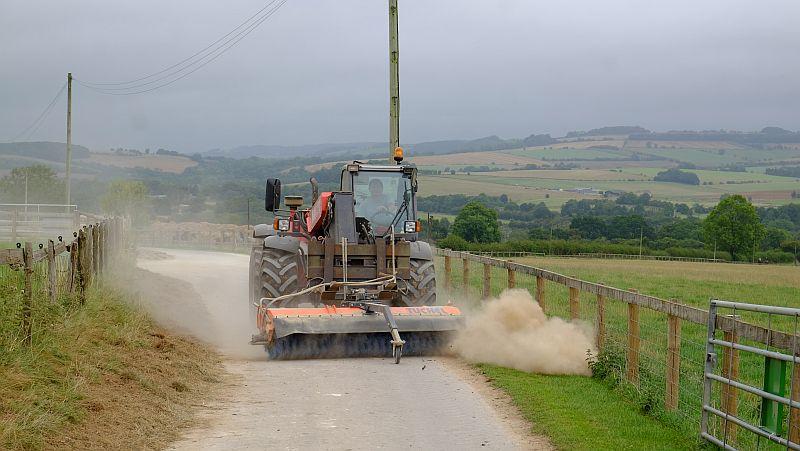