A muggy star to Monday morning.

Nick Sutton, who had a winner at Newton Abbot on Friday was in to ride out one lot.

Fourth lot Philip and Sandra Arkwright were here to see their three horses Mr Macho, Diva Reconce and Agent Memphis, their KBRP horse Vinndication and their Racing For Maggies horse Another Venture. Annette Oaks was also here with them and she has a share in the Highclere Thoroughbreds Alfie Corbitt.

Andy and Ali Sulin were also here to see their horse Aliandy.

What a great sporting weekend.

The cricket.. England won a stunning game . They have had a stella summer against the best side in the world. India have lost the series 3/1 and with one test to go at The Oval which stars on Friday it is all over.

Burghley Horse trials was also good to watch. Tim Price won there and great commentary from Nick Luck who stepped in for the late and much missed Mike Tucker.

An old, blind cowboy wanders into an all-girl biker bar by mistake...  He finds his way to a bar stool and orders a shot of Jack Daniels.

After sitting there for a while, he yells to the bartender, ”Hey, you wanna hear a blonde joke?'

In a very deep, husky voice, the woman next to him says, 'Before you tell that joke, Cowboy, I think it is only fair, given that you are blind, that you should know five things:

1. The bartender is a blonde girl with a baseball bat.

2. The bouncer is a blonde girl with a 'Billy-Club'.

4. The woman sitting next to me is blonde and a professional weight lifter.

5. The lady to your right is blonde and a professional wrestler.

'Now, think about it seriously, Cowboy .. do you still wanna tell that blonde joke?'

The blind cowboy thinks for a second, shakes his head and mutters,

'No ... not if I'm gonna have to explain it five times 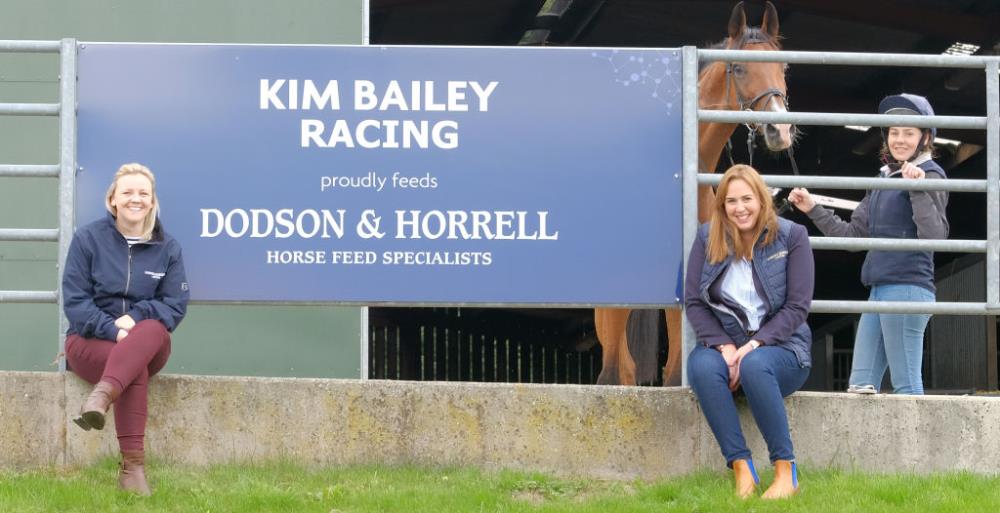 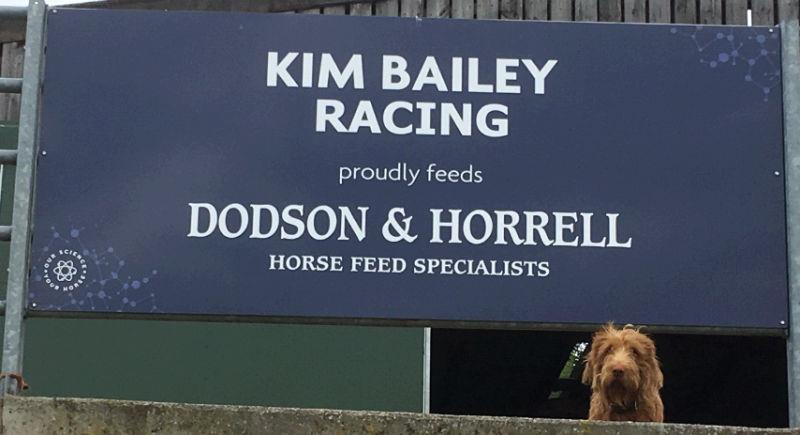 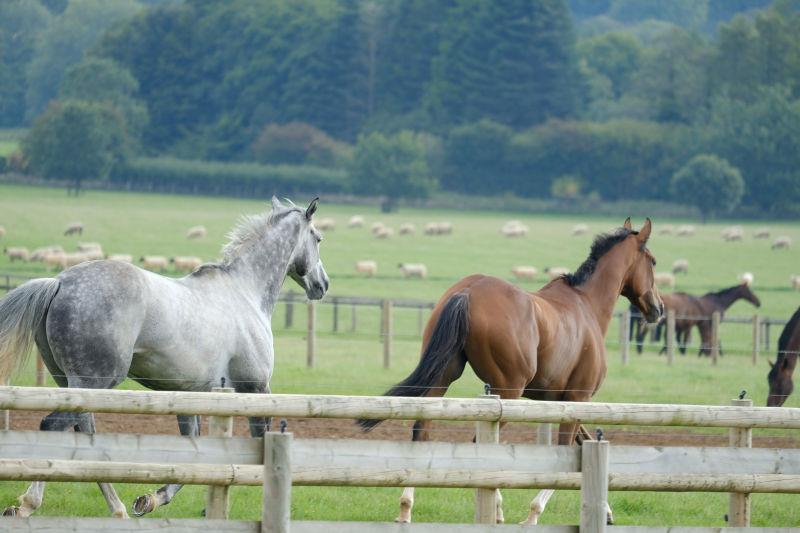 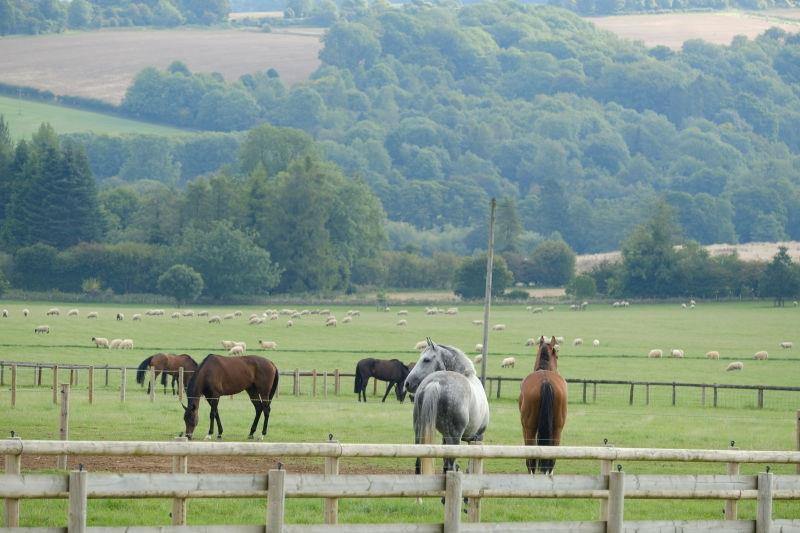 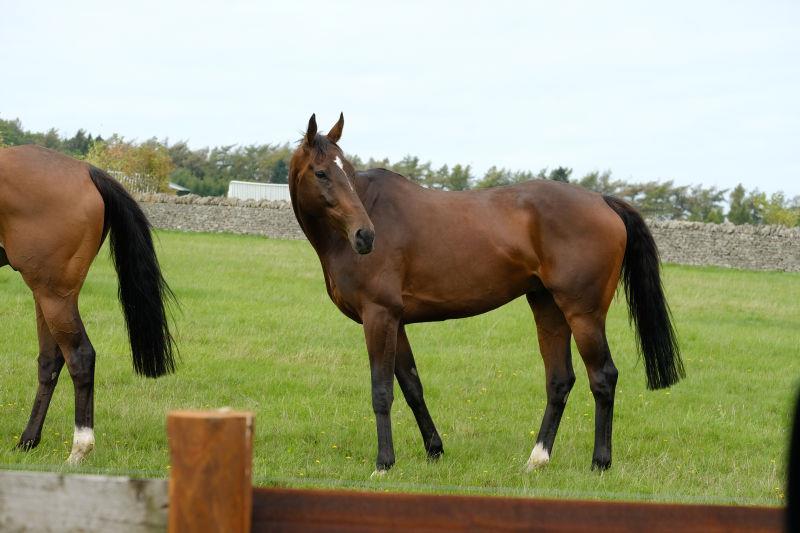 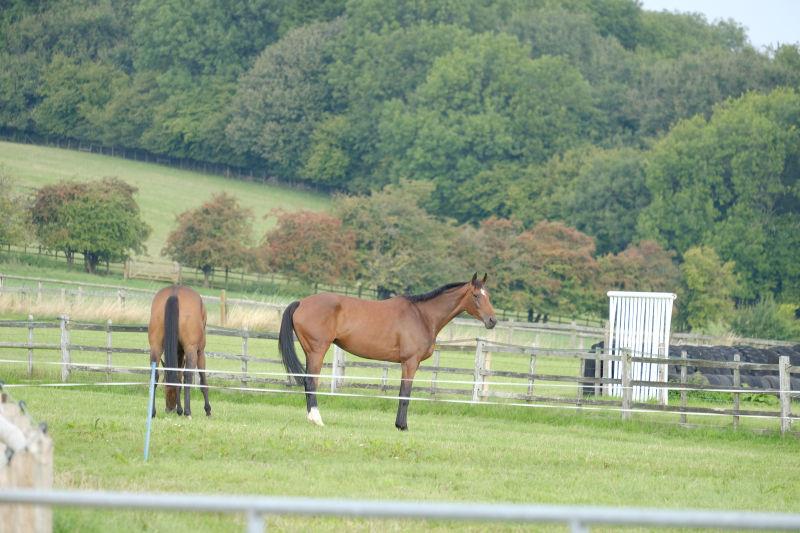 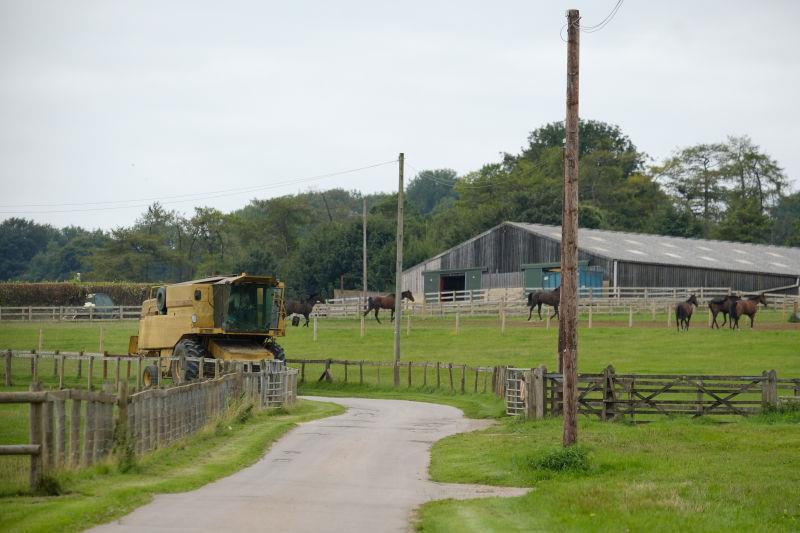 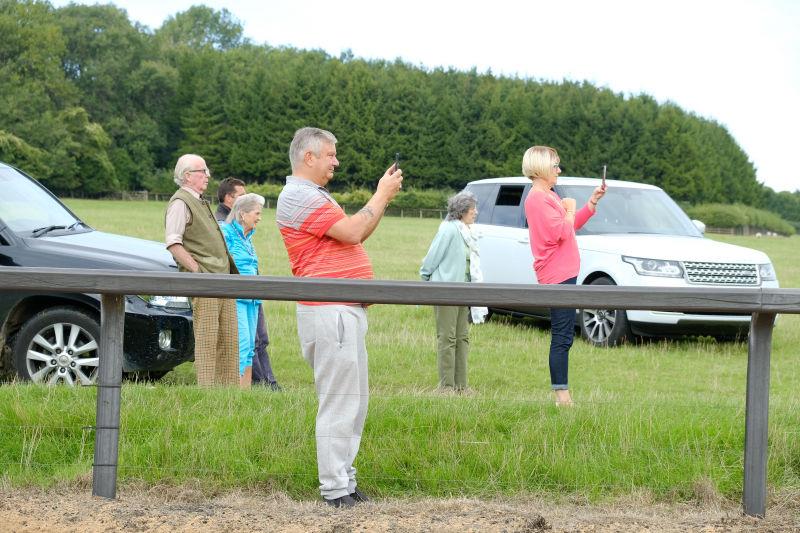 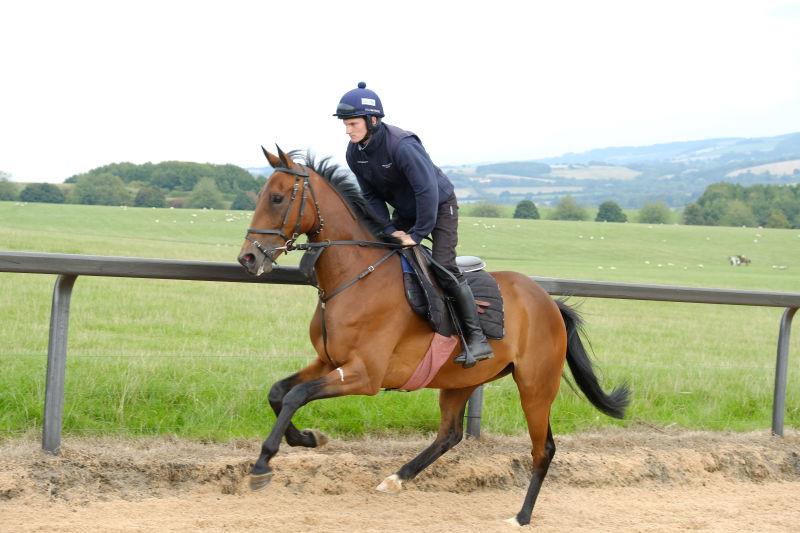 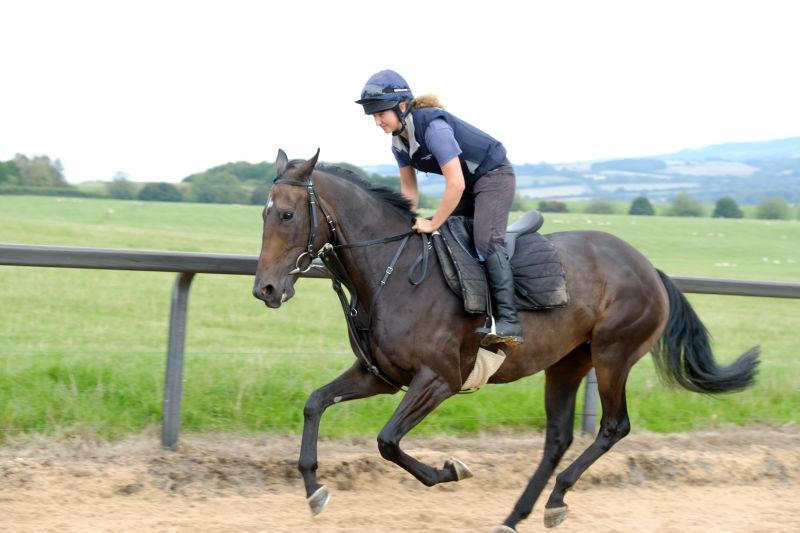 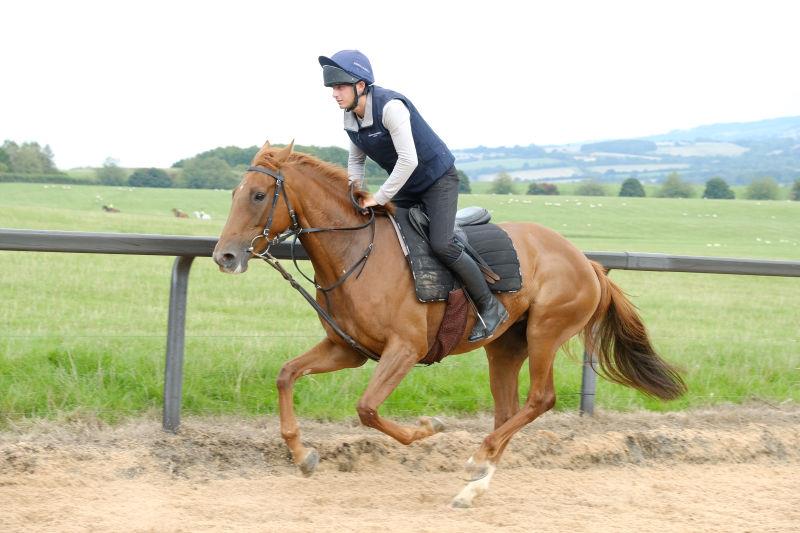 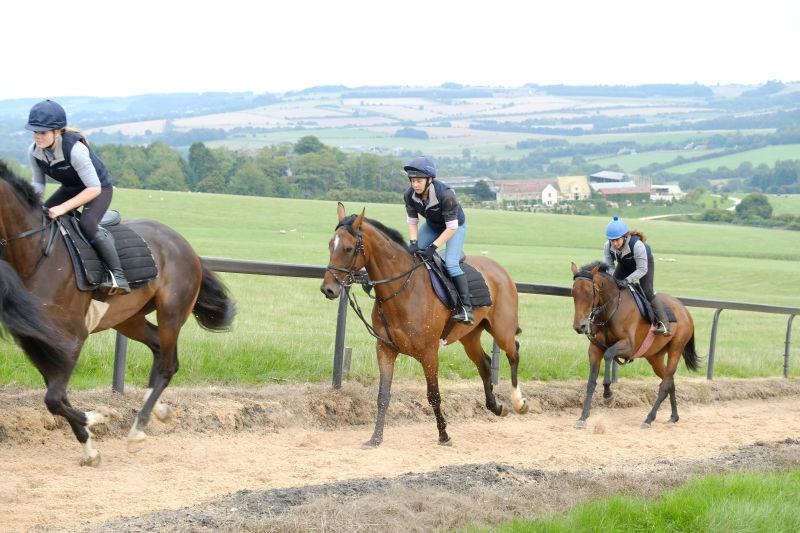 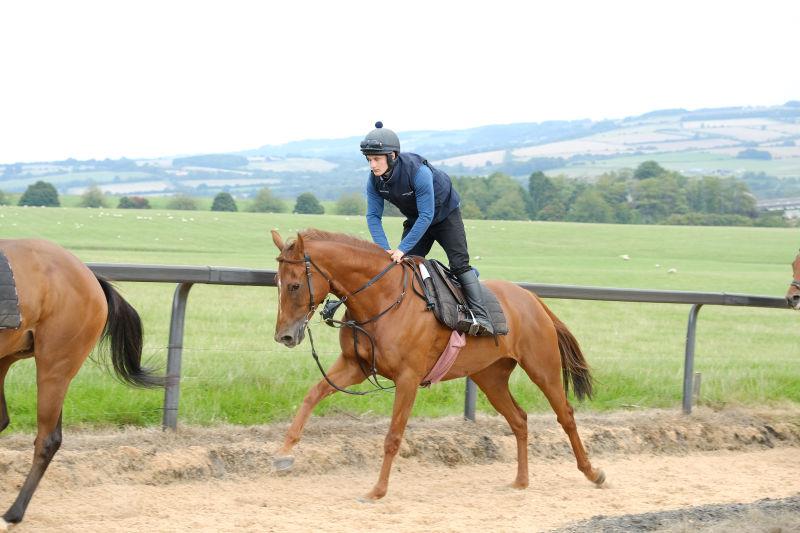 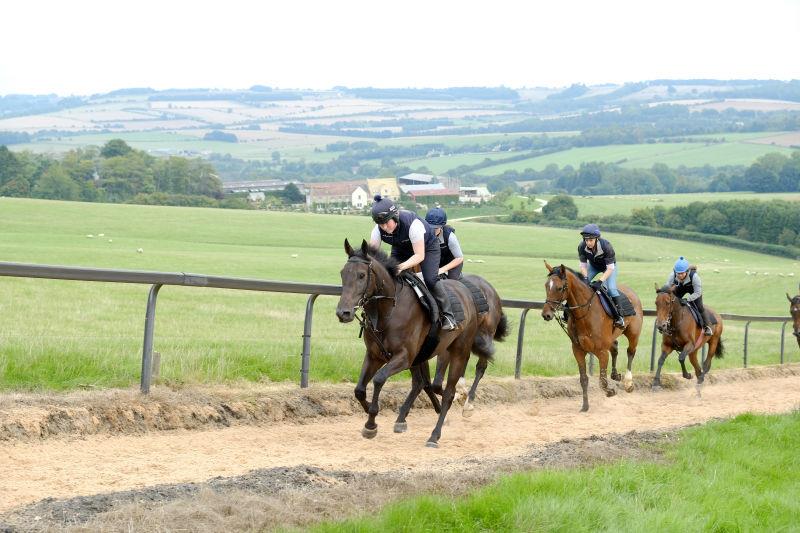 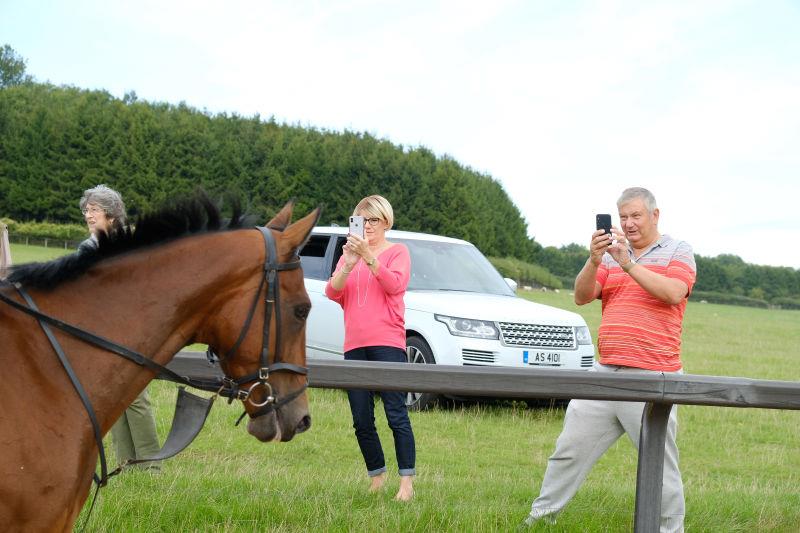 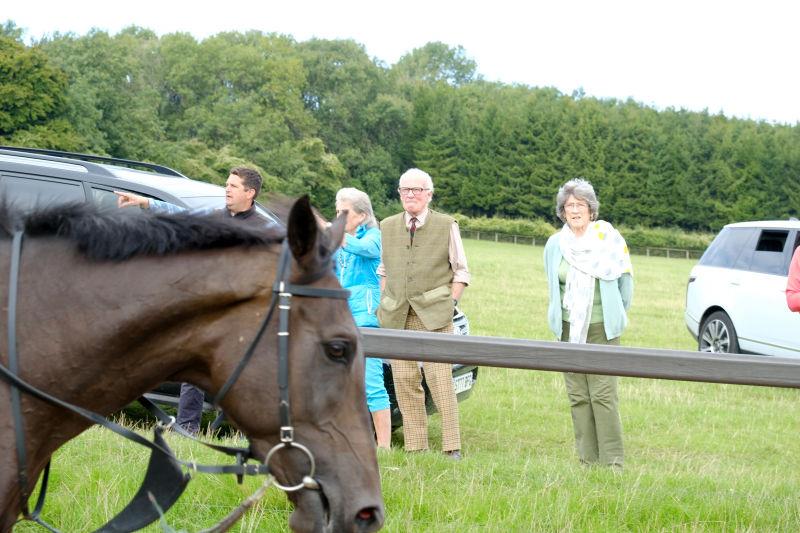