Plus 13 and it was thinking about raining when driving in..

John and Penny Perriss were here late morning to see John's horses By The Boardwalk, Cloone Lady, Illuminated Beauty and Rocky’s Treasure and Penny’s horses Station Master and Wandrin Star canter..followed by lunch at The Frogmill…

The Edgar Wallace and Party Fuzz arrived here last night. Both horses have had a holiday since being broken in by Martin Jones..

The sporting headlines today are all about the retirement from international cricket by Alastair Cook. What a remarkable man and so unassuming. His retirement announcement was typically low key. Will we see a the likes of him again. A record breaker in every sense of the word.

We have new owners of the month.. Peter and Fiona Woodhall.

There are only nine questions.

1. Name the one sport in which neither the spectators nor the participants know the score or the leader until the contest ends.

3 Of all vegetables, only two can live to produce on their own for several growing seasons. All other vegetables must be replanted every year. What are the only two perennial vegetables?

4. What fruit has its seeds on the outside?

5. In many liquor stores, you can buy pear brandy, with a real pear inside the bottle. The pear is whole and ripe, and the bottle is genuine; it hasn't been cut in any way. How did the pear get inside the bottle?

6. Only three words in standard English begin with the letters ' dw' and they are all common words. Name two of them.

7. There are 14 punctuation marks in English grammar. Can you name at least half of them?

8. Name the only vegetable or fruit that is never sold frozen, canned, processed, cooked, or in any other form except fresh.

9. Name 6 or more things that you can wear on your feet beginning with the letter 'S.' 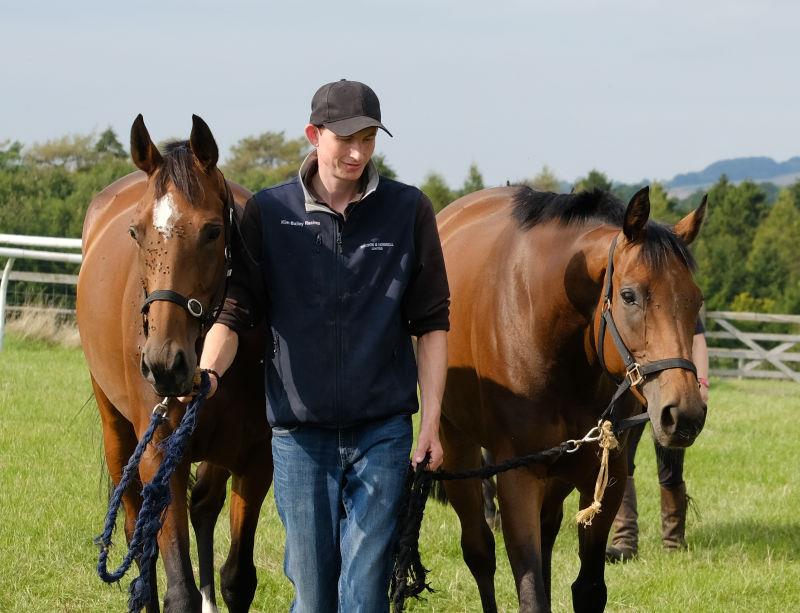 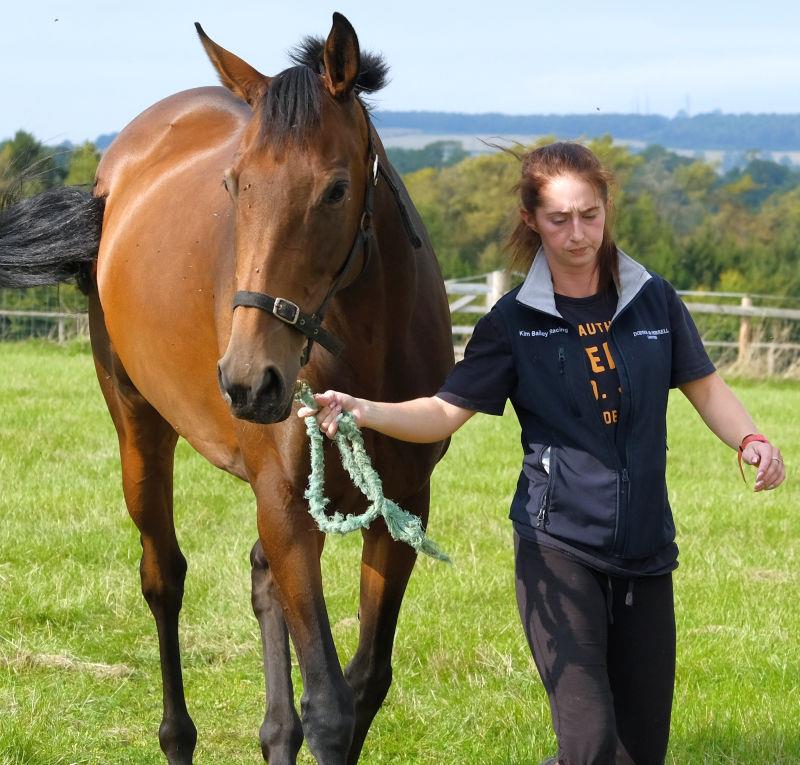 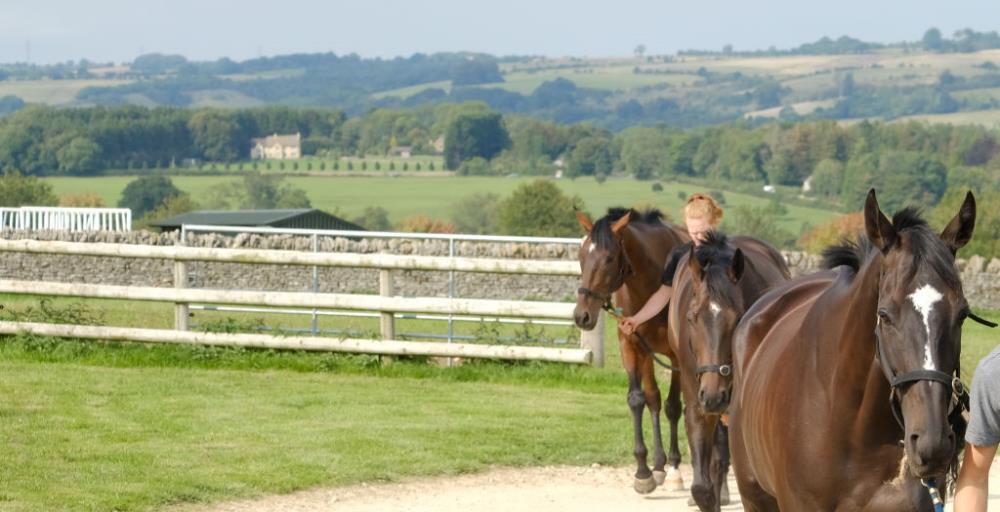 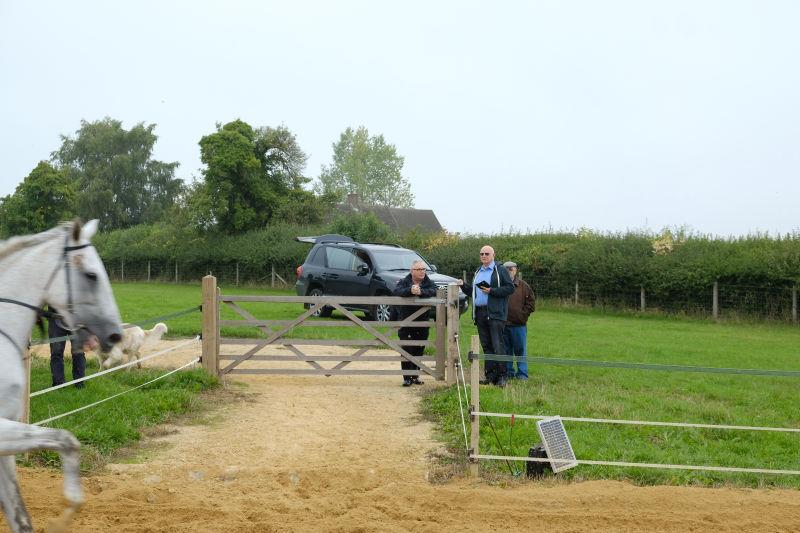 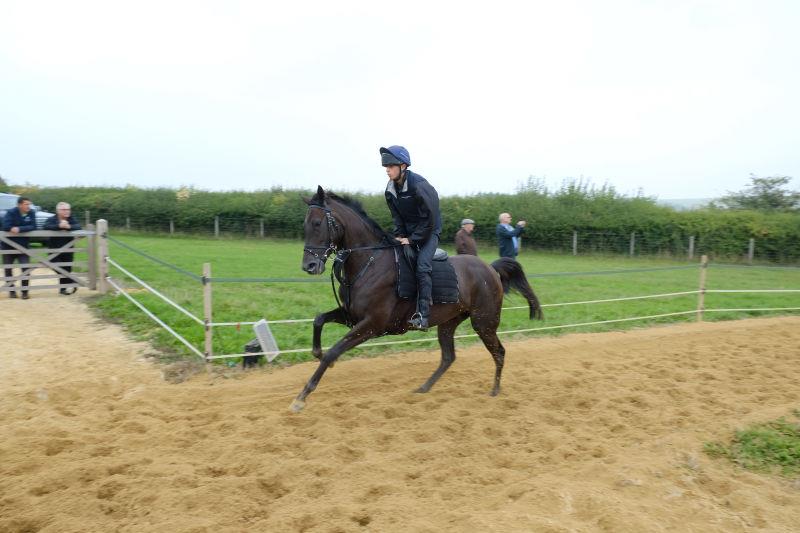 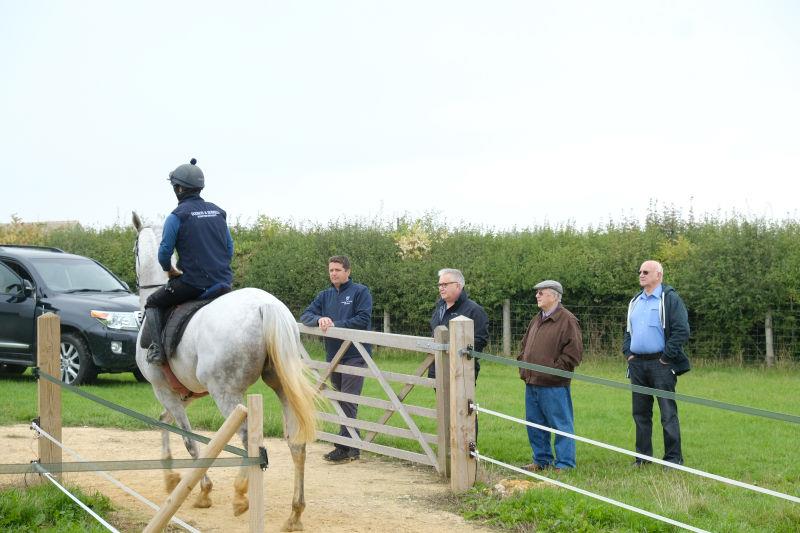 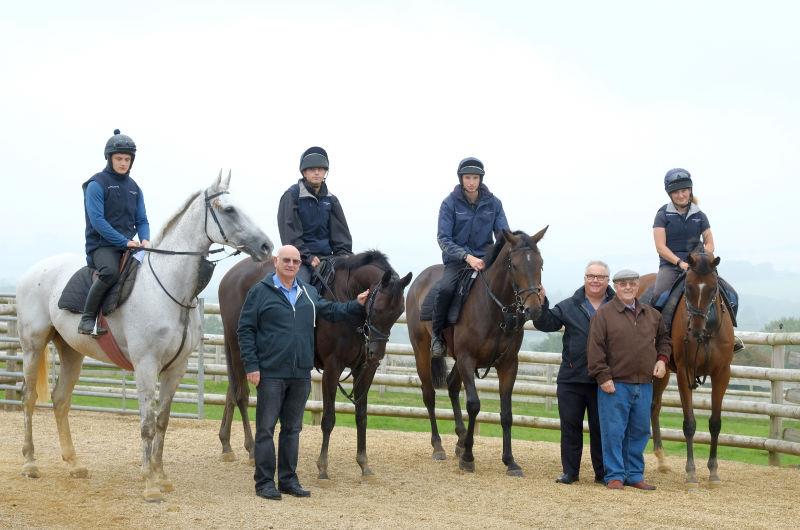 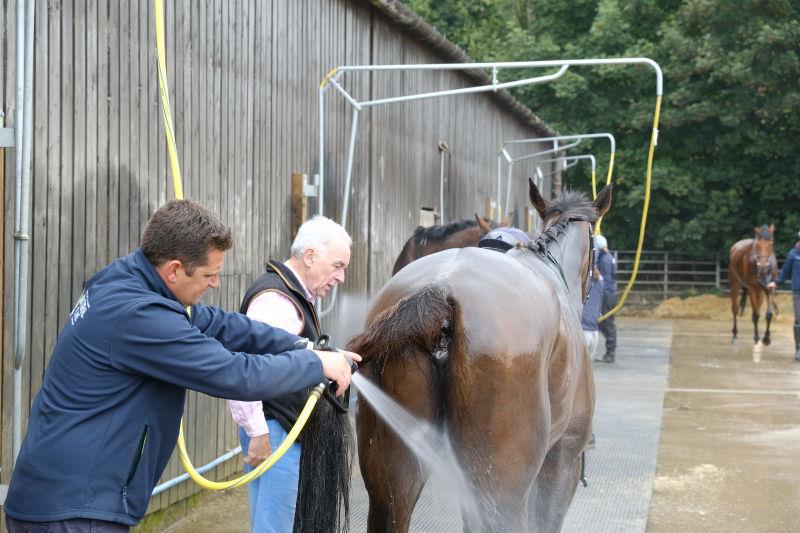 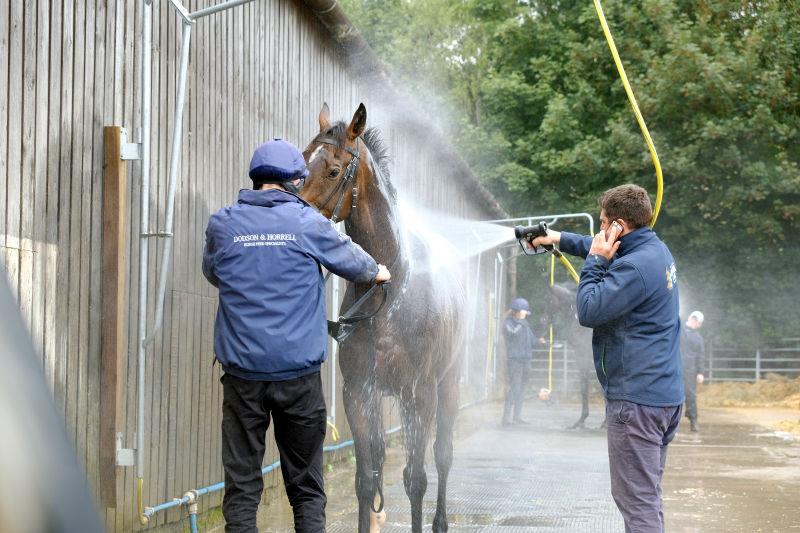 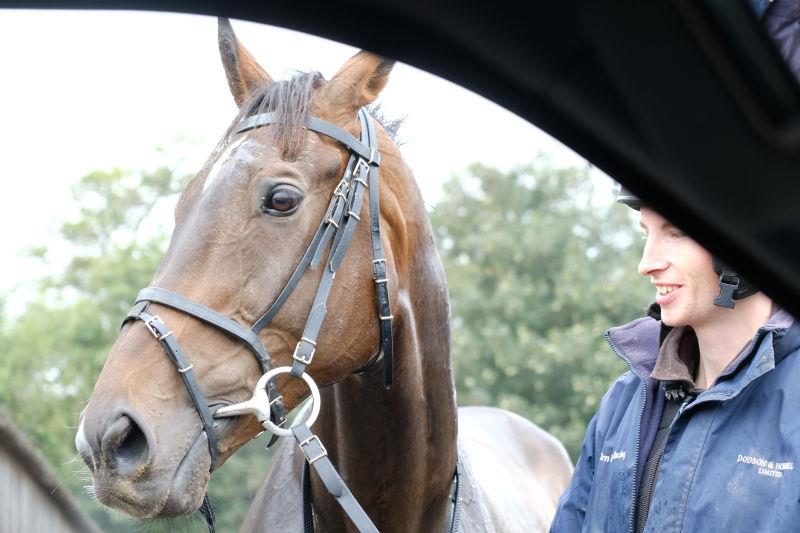 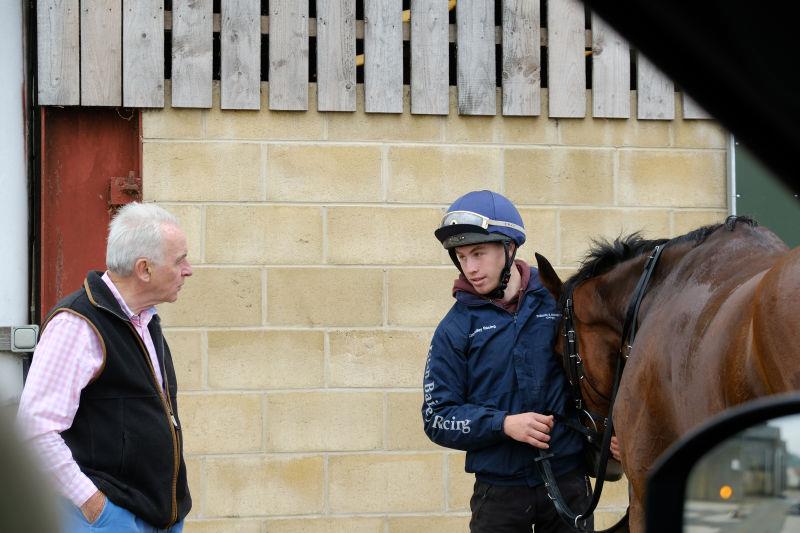