Plus 8 and damp when driving in..

It was a wet weekend here at Thorndale but not at Uttoxeter.. Their forecasted rain never appeared and their ground was certainly good.

Uttoxeter was very busy..And they have improved their owners and trainer area..

Samatian ran well for a long way and will improve for the run and the experience, while Shantou Express found the pace of jumping fences for the first time at that speed more than he could cope with.. He is not the biggest and a step up in trip will help..

Both horses are fine this morning and oh both won best turned out awards yesterday...

It was good to see some faces we have not seen for a while.. Obviously our owners, but also Scilla Phillips.. I have sadly not seen Scilla, who lives locally, for a sometime..

Our Saturday night was spent in a Premier Inn.. Not the most likely place to find us on a Saturday night, but apparently needs must. Archie was at a dinner/dance at Hereford Racecourse..

We were not there to keep an eye on him, but to drive him home yesterday morning..It was the annual pony club triathlon end of season hoolie.. Teams from all over the country, including from Northern Ireland, descended on Hereford racecourse….

I have to say we were not at our best when waking in our Premier Inn.. quality of wine probably not the quantity? Or was it the bottle of Sambuca I won in the raffle..

I was spotted on the dance floor.. thankfully not by Archie.. Who is not keen on Dad Dancing!!

We had a great morning here on Saturday and interestingly Colin and Diana Cusack who were here for a ‘AMOTGAB’ passed on some very inteersting information..

Monday morning and we have a few guests..and some very fresh horses..

Pauline Williams, John Williams, Lee Williams who were here for ‘AMOTGAB’ they also have a share on the Jockey South West Racing Club horse Marton Abbey

Joe Goldring was also here with his parents to see his KBRS horse the 4 year old by Flemensfirth..

We have a new Owner of the month..Nick Holmes..

A couple of shockers to end with.

What did the man who couldn’t stop dancing get diagnosed with?

What did everyone think about the drunk man’s dancing?

It was just staggering!

To finish.. Happy birthday to Nick Cheyne.. now an owner with the Turf Clun in Glancing Glory 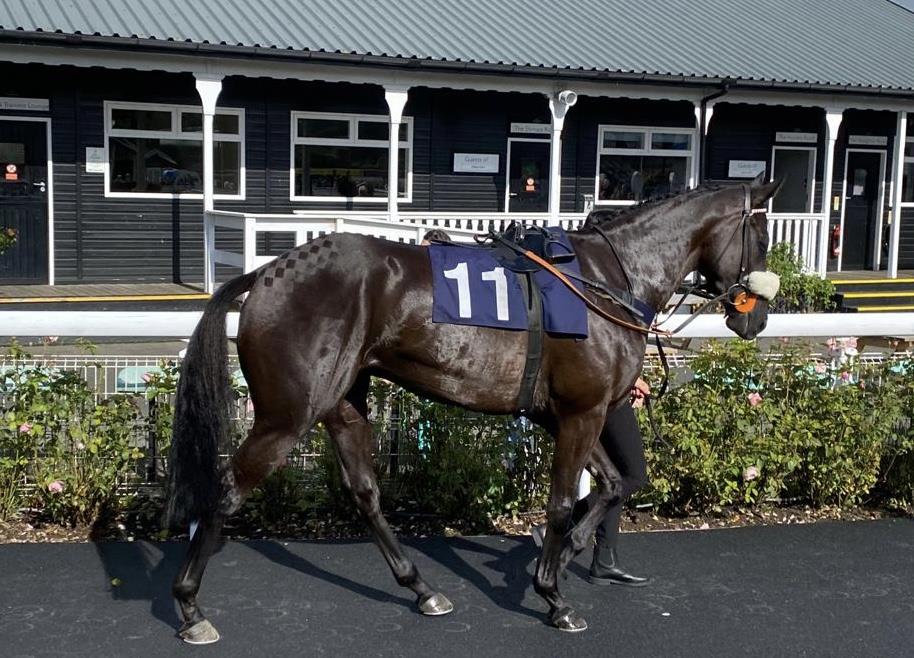 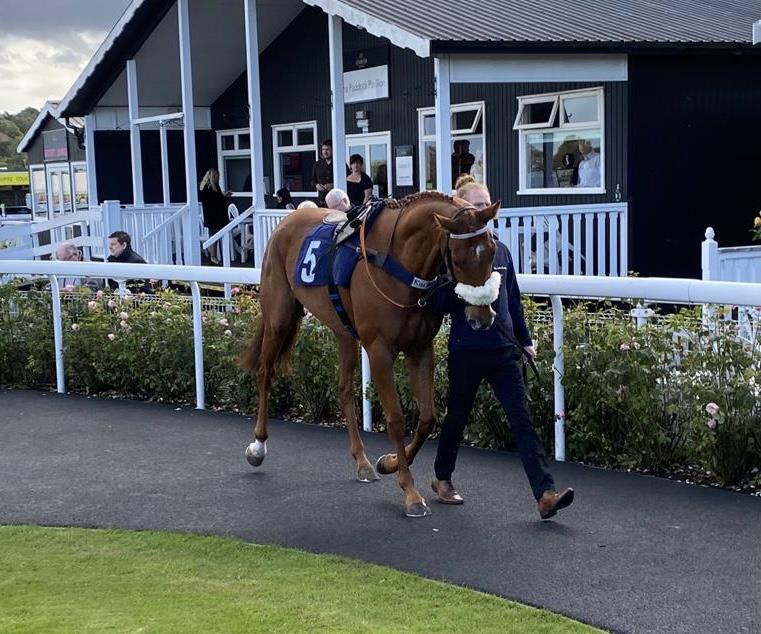 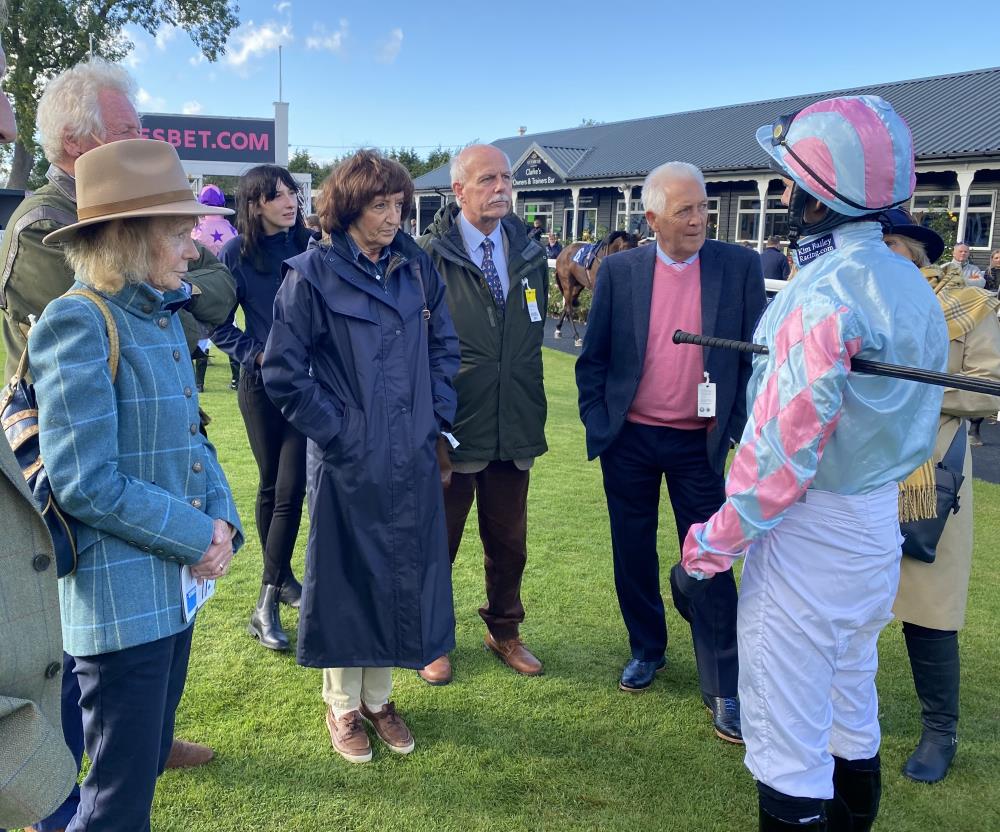 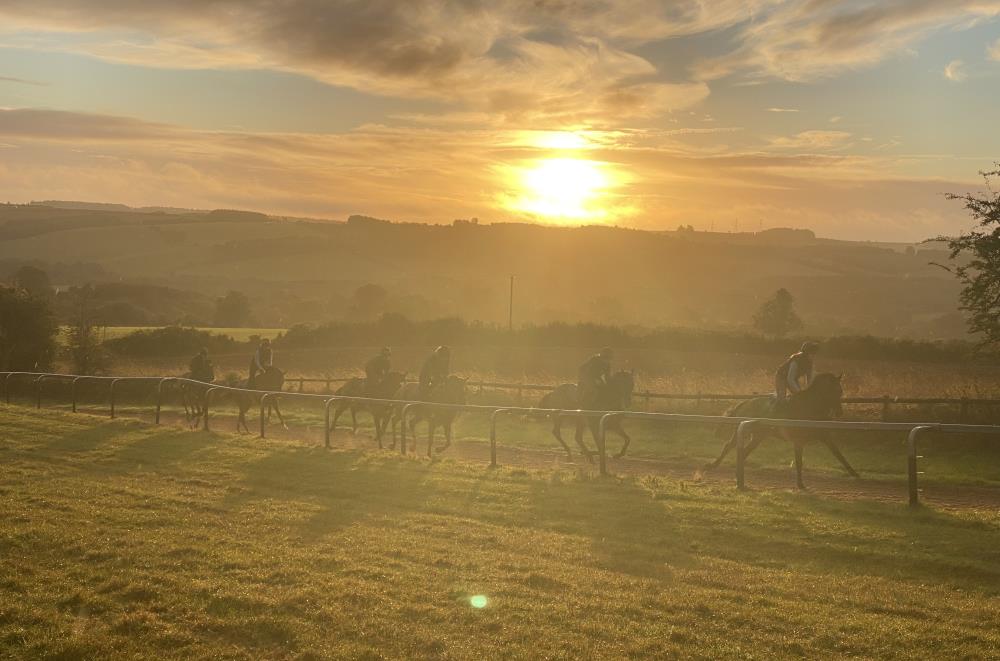 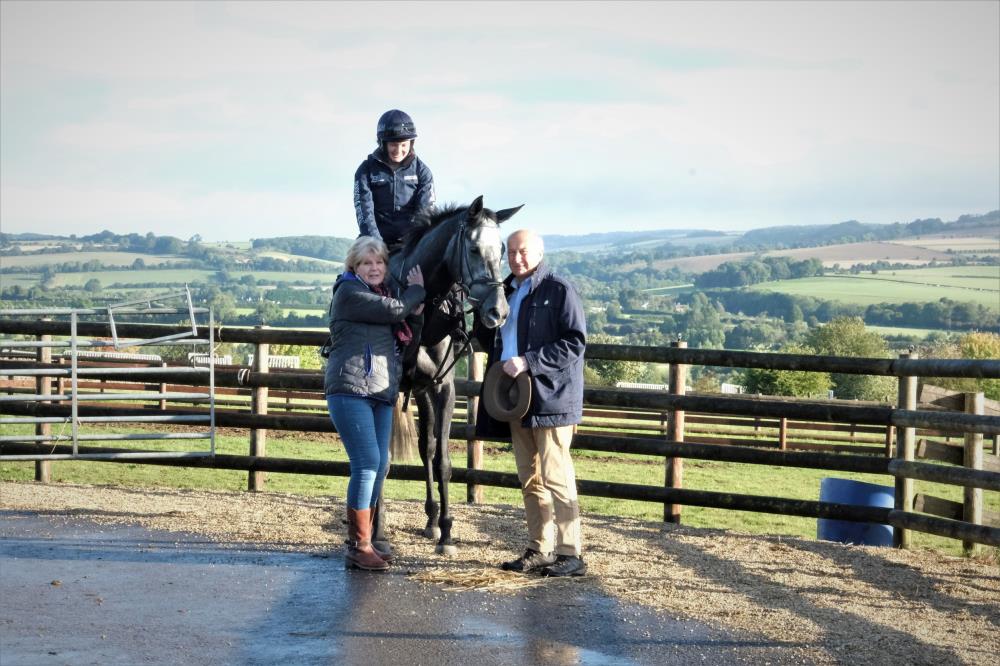 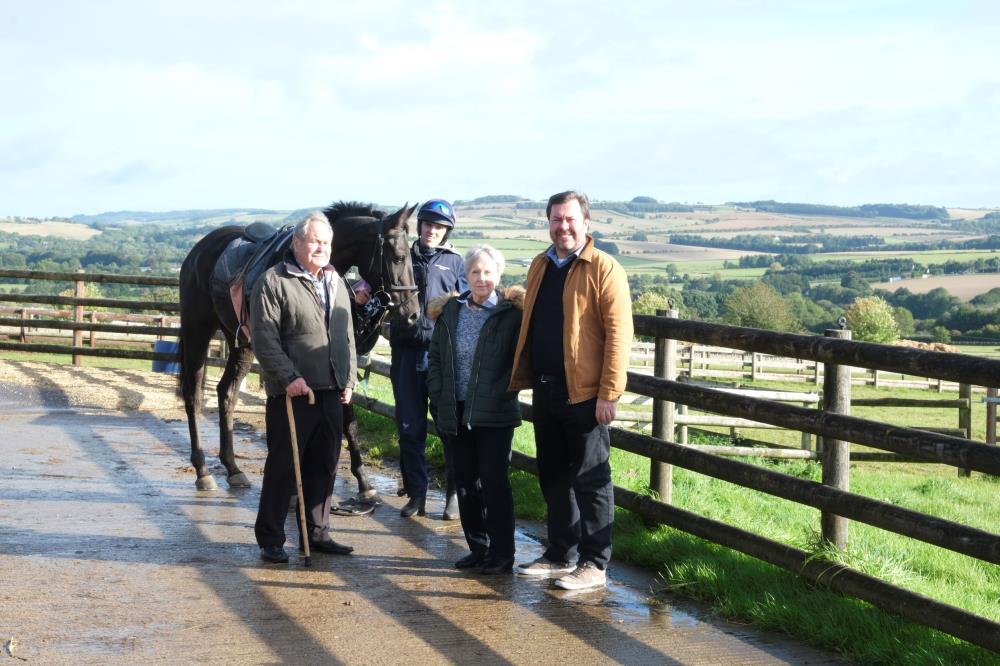 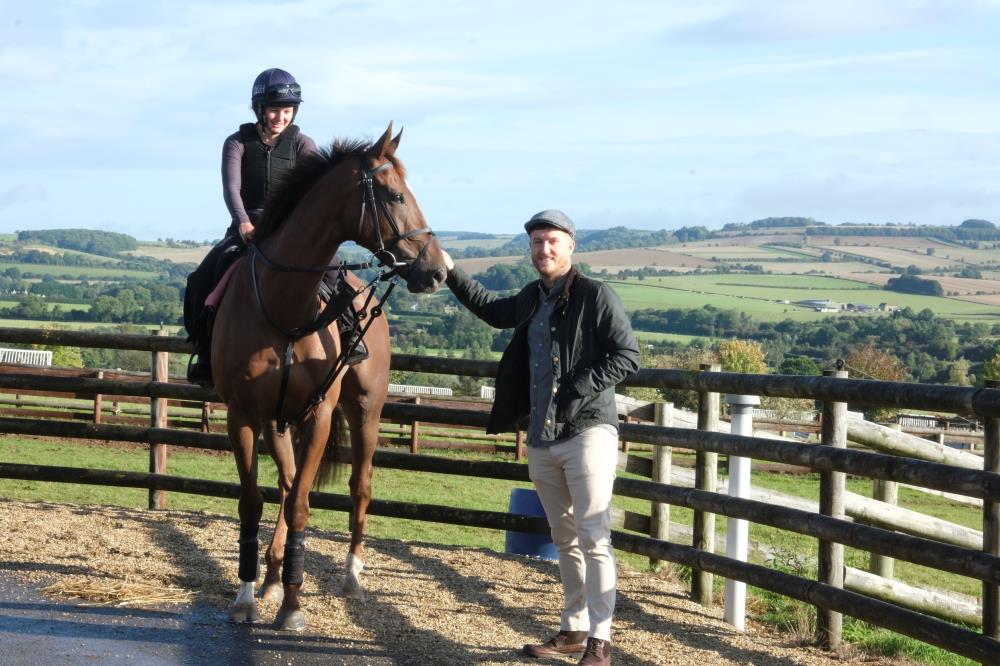 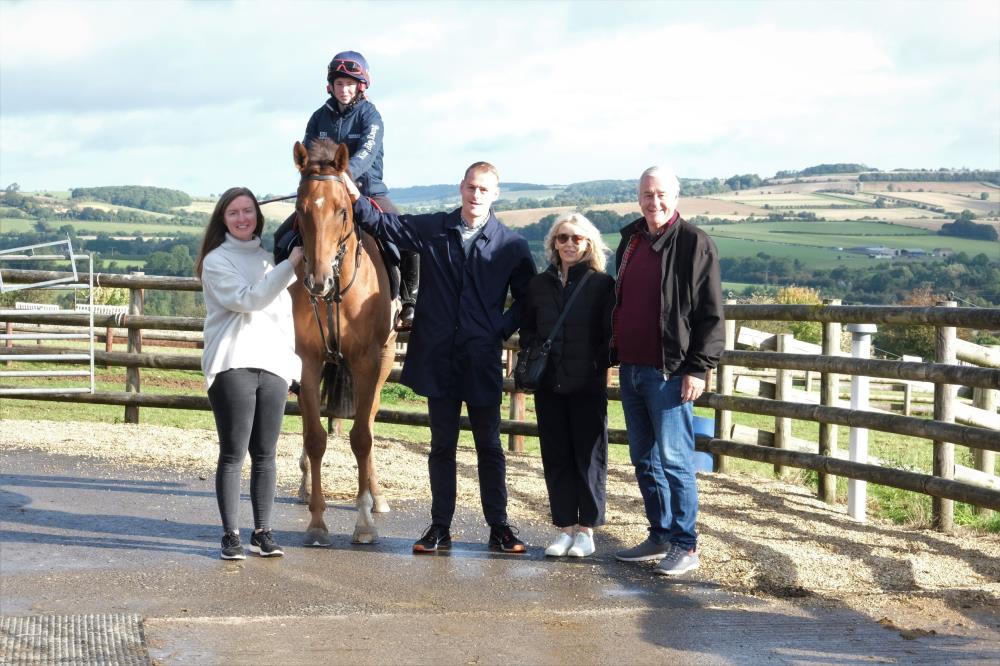