Tough was the way to describe Dueling Banjos’s win at Kempton yesterday.

Dueling Banjos was always  going to be a stayer so we decided to jump off upsides in front with the view to making the race a true test of stamina. We knew DB was fit as he worked well last week with Darna.

DB jumped well, although he was a bit exuberant at times and for a big horse he worried me with the way he attacked his hurdles. He looked beaten when joined at the last, but in determined fashioned he stuck his head down and  David Bass galvanised a great run out of his mount to get back up on the line to win by a head 19 with lengths back to the 3rd..

We were all delighted and especially his owner John Perriss who had bought this lovely grey privately during the summer from Cheltenham nightclub Richard Davies who malso bred DB.

Post script from yesterdays Kempton Talk Of The Tracks reporting by Bruce jackson.. Paul Nicholls and Sam T-D had to seetle for just one winner when Dueling Banjos came from last to first to deny Rock On Oscar..

The ups and downs of racing were soon evident when John’s other horse By The Boardwalk fell at the 13th fences when travelling like a winner.. Both horses are fine this morning although Tom Bellamy, who rode BTBW was winded in the fall and now sports a healthy black eye.

You know how I like to criticise racecourses for the way they look after owners; Kempton is a good example of how to get it right without going over the top.

Jason Maguire and Tom Bellamy were in this morning for a couple of lots.

Graham Potts our vet was here for his weekly visit.

This weeks movers and shakers in the weekly handicap charts are....Magic Money down 2 to 108, Gold Man down 3 to 99 while annoyingly Twelve Roses goes up 2, for not running, to 137.

A 100/1 shock result in this mornings Melbourne Cup and some great runs from UK based horses with Willie Mullins 2nd and Ed Dunlop’s horse 4th although the bad news in the race was an injury to the Red Cadeaux.. To watch an action packed replay with plenty of jockey bans please click here

I always appreciate good comments re my new web site and thanks Tom Weldon from Ballyhooly for your kind remarks.. I have fished the Blackwater at Ballyhooly Tom so I know your village well.

This one is for you Tom..

Paddy had been drinking at his local pub all day and most of the night, celebrating St Patrick’s Day.

Paddy replies, ‘OK Mick, I’ll be on my way then’. Paddy spins around on his stool and steps off. He falls flat on his face.

‘Damn’ he says and pulls himself up by the stool and dusts himself off. He takes a step towards the door and falls flat on his face, ‘oh bloody damn!’

He looks to the doorway and thinks to himself that if he can just get to the door and some fresh air he’ll be fine.

He belly crawls to the door and shimmies up to the door frame. He sticks his head outside and takes a deep breath of fresh air, feels much better and takes a step out onto the sidewalk and falls flat on his face.

He can see his house just a few doors down, and crawls to the door, hauls himself up the door frame, opens the door and shimmies inside.

He takes a look up the stairs and says ‘No bloody way....’

He crawls up the stairs to his bedroom door and says ‘I can make it to the bed’. He takes a step into the room and falls flat on his face. He says ‘damn it’ and falls into bed.

The next morning, his wife, Jess, comes into the room carrying a cup of coffee and says, ‘Get up Paddy. Did you have a bit to drink last night ?’

Paddy says, ‘I did, Jess. I was bloody pissed. But how did you know?’

‘Mick phoned .. . . You left your wheelchair at the pub 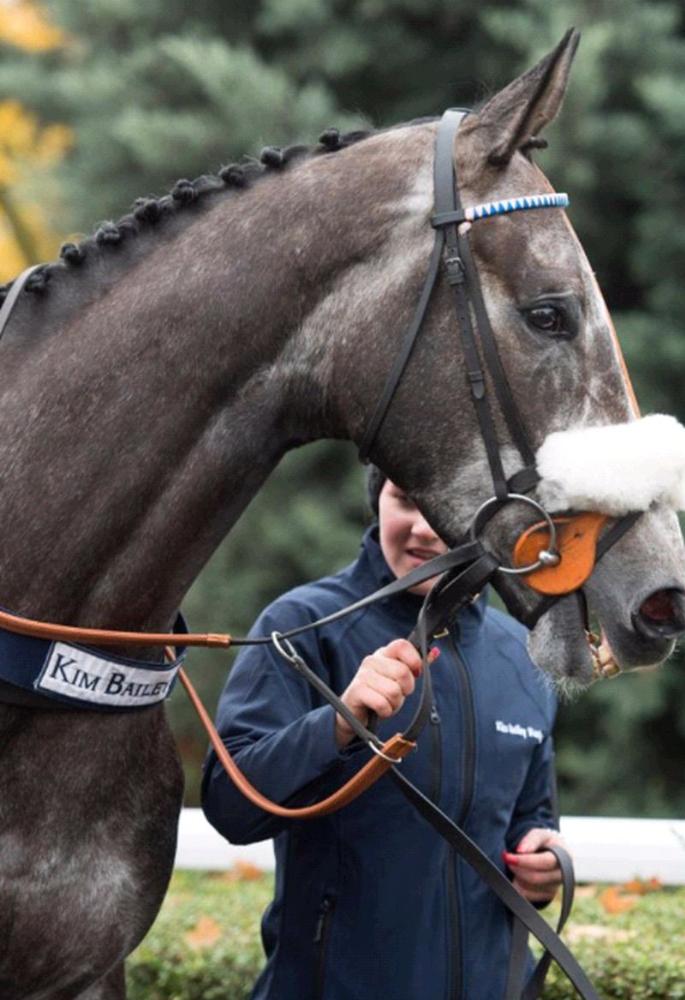 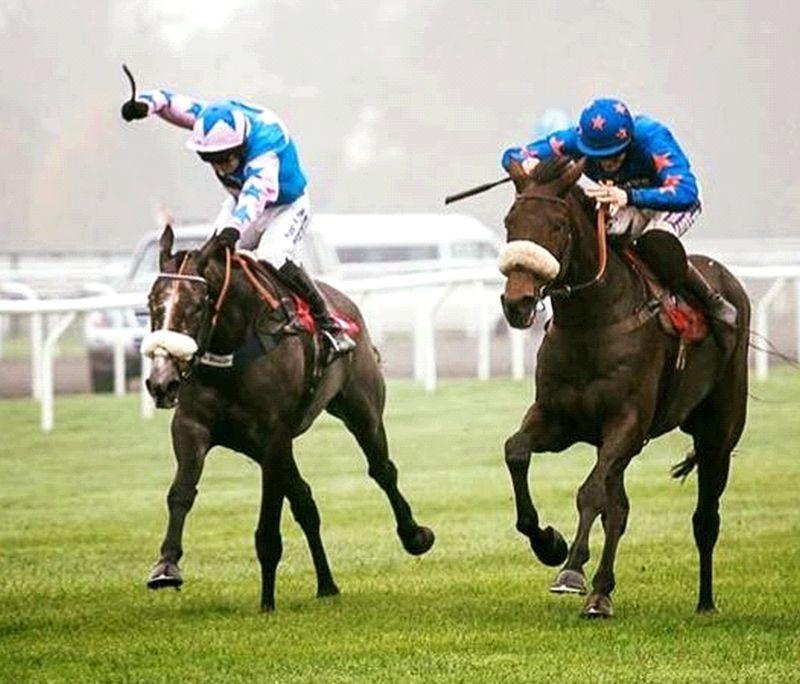 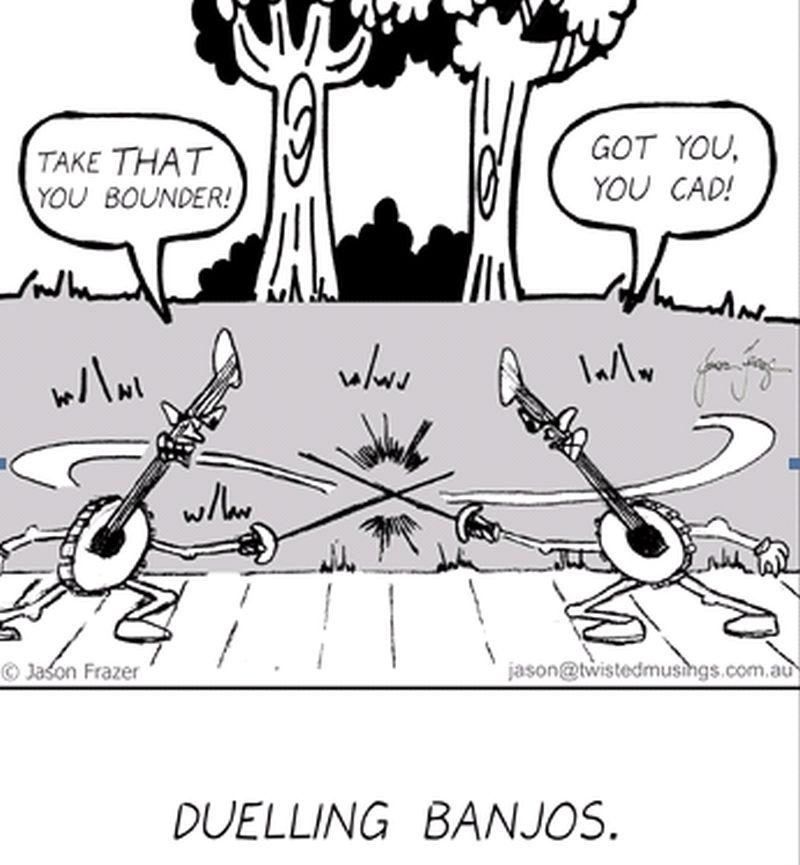 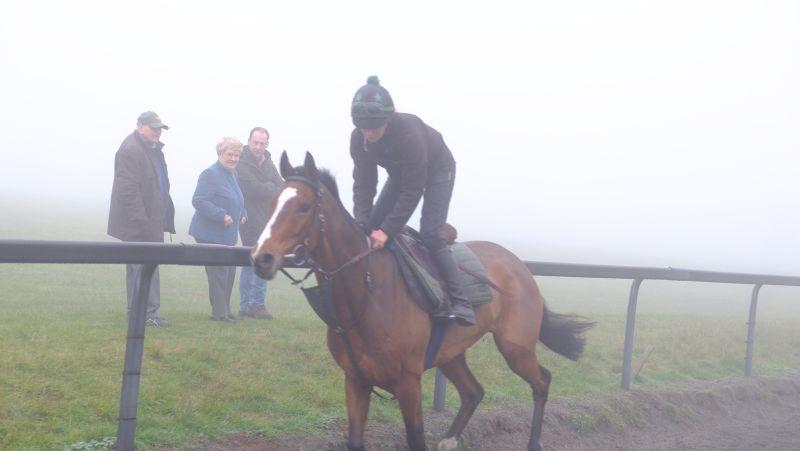 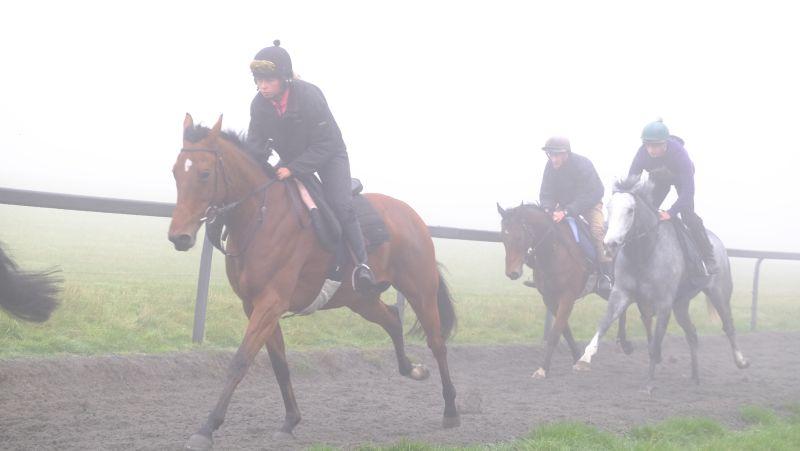 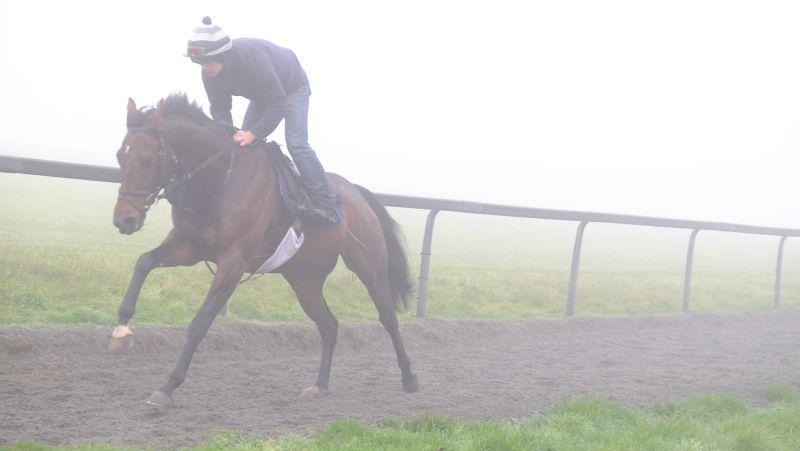 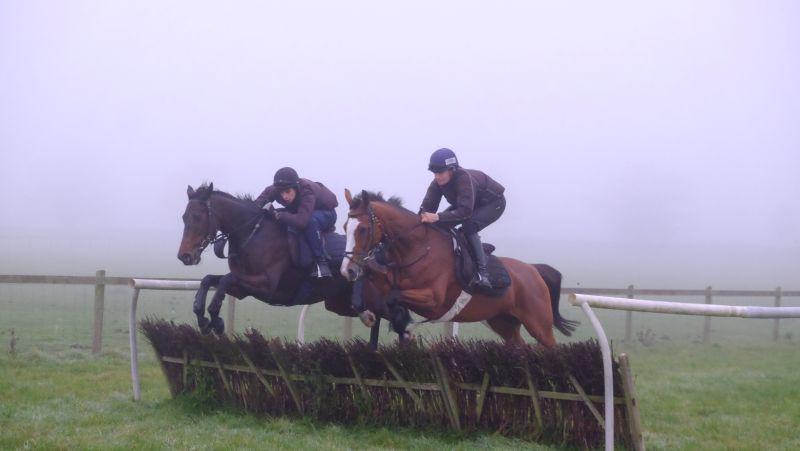 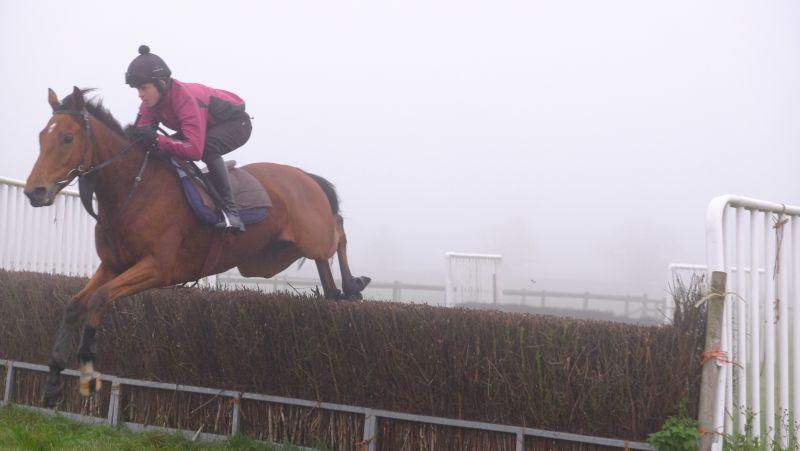 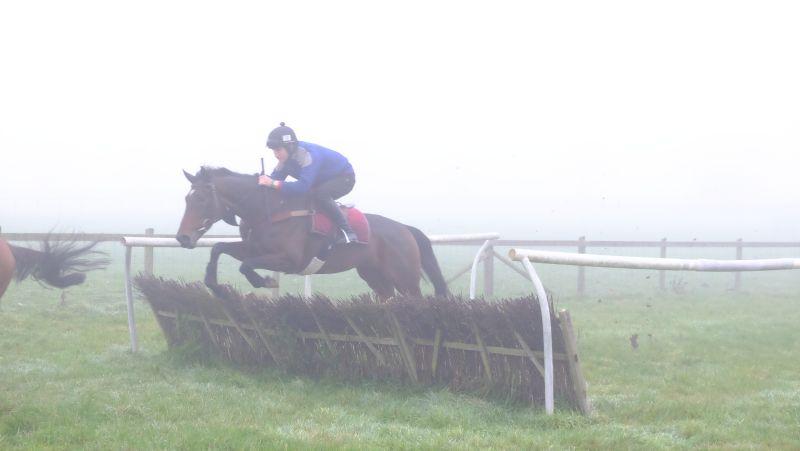 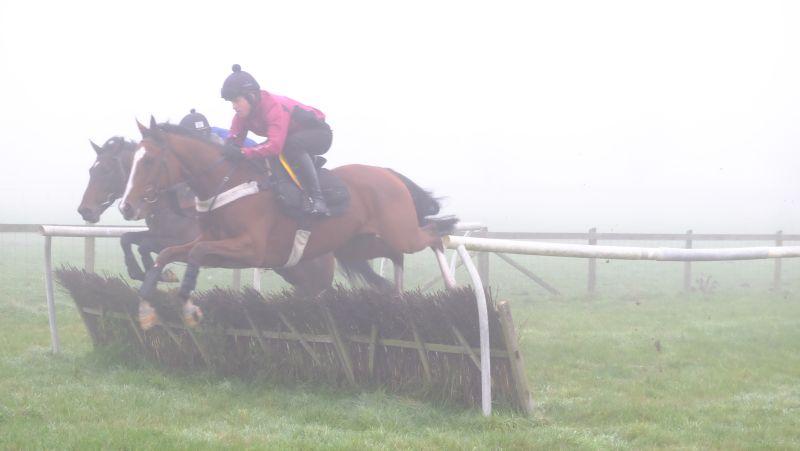 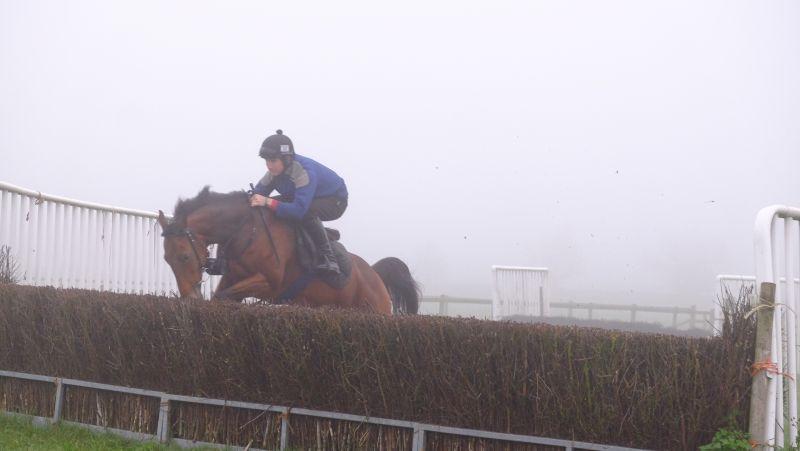