Patsys Castle made all to win at Newbury yesterday.

David Bass’s shock tactics prompted a phone call from Gibraltar mid race from PC’s owner Phil Moorby asking what on earth was his horse doing out in front? Surely he cant make all.. He did.

Another fine ride from David Bass who again showed us all that he knew what he was doing.. David rides out here three days a week and it really is a case that he knows his horses and is prepared to do what he believes is right when the tapes go up. Sadly though he cant count!

Prize giving was good as not only did the sponsors give the owner, trainer and jockey a prize but they also gave the lad leading up and looking after PC a prize.. Liam Carter who was having his first days racing since he started working for us must now believe that all racecourses look after you like that.. sadly not!

Newbury is still an on going building site. Yes one day it will be finished but at the moment parking is not much fun but at least their ground was as described yesterday. Richard Osgood and his team did a good job.

We have new owners of the month..Nanette Sellars, Philip and Sandra Arkwright, who own Texas Forever and Diva Reconce enlighten you on their thoughts on racing. Please click here to read.

David Bass and Tom Bellamy were in and we worked Mr Brinkley and Cascaye. We also jumped Aliandy and Texas Forever.

The Last Samuri arrived in Northern Ireland, via the ferry, early this morning and is now safley at Down Royal racecourse

We have no runners today as our two Warwick entries were not declared when good to firm appeared in the ground description.. Thankfully they were honest enough to tell us.

Rosie broke the awful news that one of her best friends Sarah Stafford had died suddenly.

Sarah who was team chasing only on Sunday was a very well known and hugely popular member of the Cotswold community.  Sarah used to sort horses (and human)  backs and muscles and when not doing that she was very busy organising the Cotswold Hunt, Point to Points and looking after her husband Richard, who until only recently was the racecourse blacksmith at Cheltenham. Our deepest condolences to Richard and all her family.. Sarah will be hugely missed. 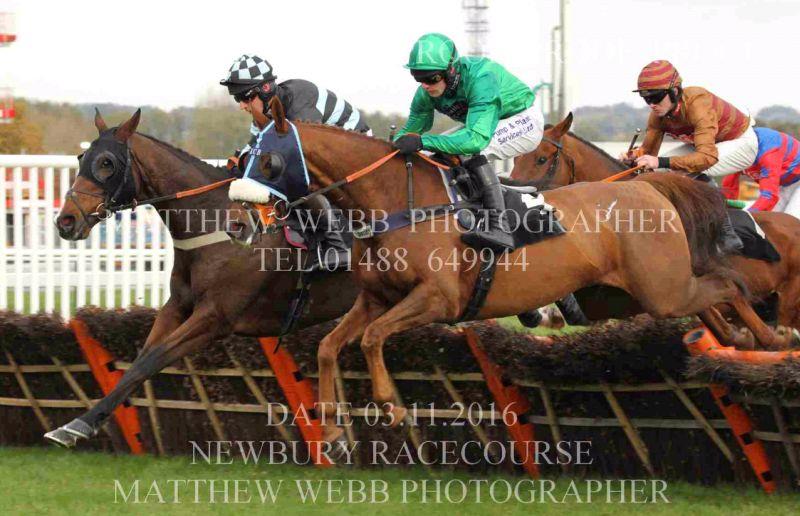 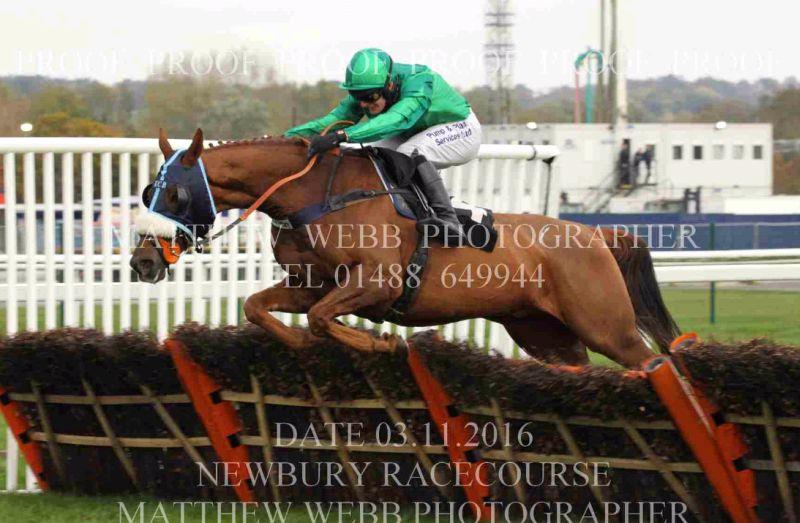 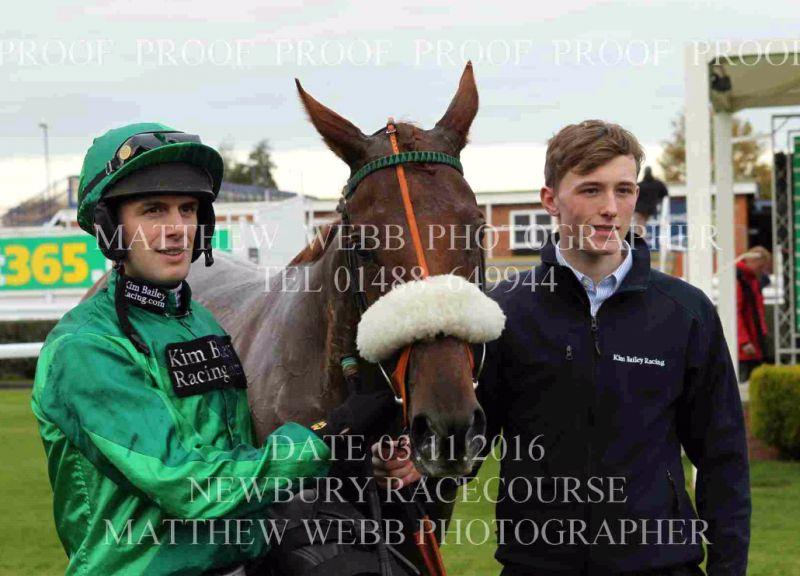 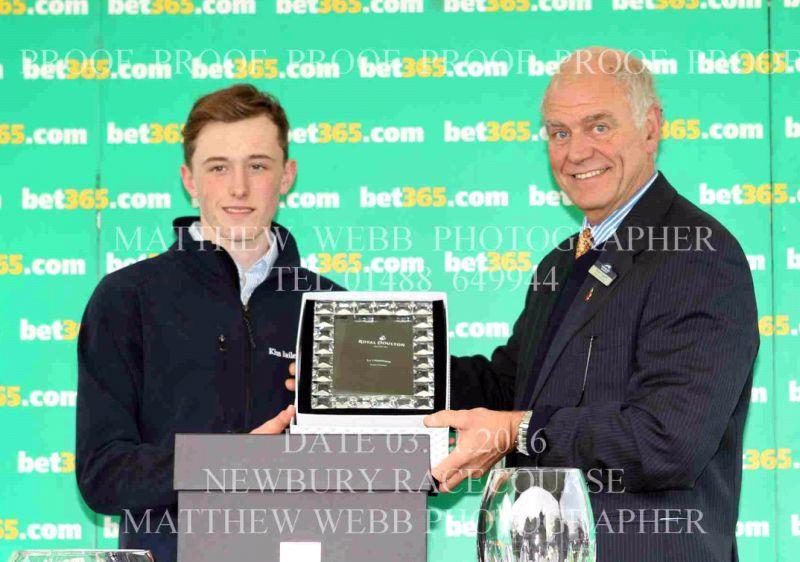 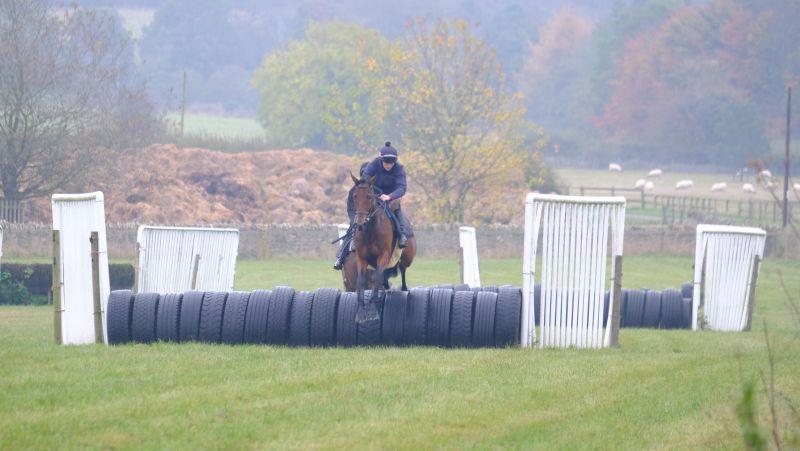 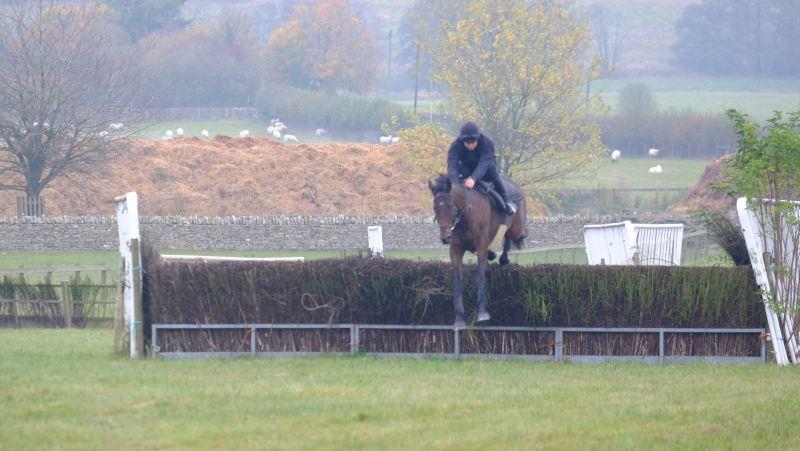