Good old (young) Voyburg.. You saved the day when winning the first at Exeter yesterday..

Sadly only Norman Carter, Cilla Wills and Paul Higgs were present for the great win..Anyway they enjoyed their moment, as did Chester Williams the winning rider.. Chester had a great day winning 3 of the first 4 races.. Chester also looked after Voyburg when he was working for me last season.. so all in all good news.

The rest of the day was not so productive.. Bobhopeornohope struggled with jumping Sandown’s bigger fences and finished 4th.. if only he had jumped better he would have gone close as he was only beaten about 7 lengths..Fair Frontieres was hugely disappointing..Thruthelookinglass ran green and showed enough to suggest that he will be fine when he learns about life and he strengthens up..

Saturday morning and another day on the road..Aintree..

David Bass, Ciaran Gethings and Harrison Beswick were all in the morning. We jumped Party Fuzz, Mr Grey Sky, Inca Rose and Sayadam.

Two runners today.  Imperial Aura heads to Aintree and Mat and Rockys Treasure head to Wetherby..Tomorrow we run Pipesmoker and First Flow at Huntingdon and for my thoughts on all their chances please click here..

We normally do owner videos on Saturday morning but today they will come as voice messages..

To end the week on an email sent by Alex Turner...

'As we near the end of another difficult year I felt that I just had to thank you for your daily blog. I read it every day and I am often uplifted by your humanity and sense of humour. You help me keep a sense of perspective about things.'

Have a good weekend and see you on Monday ..

Dr John Disney has asked me to put this on..Video to watch 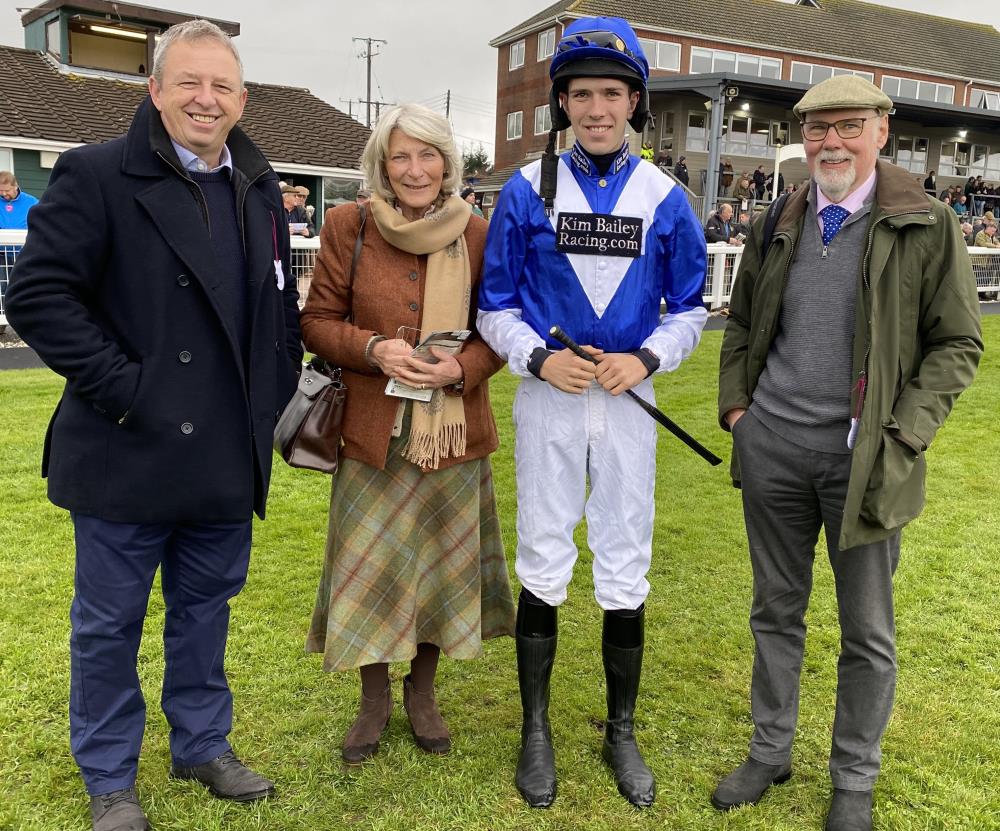 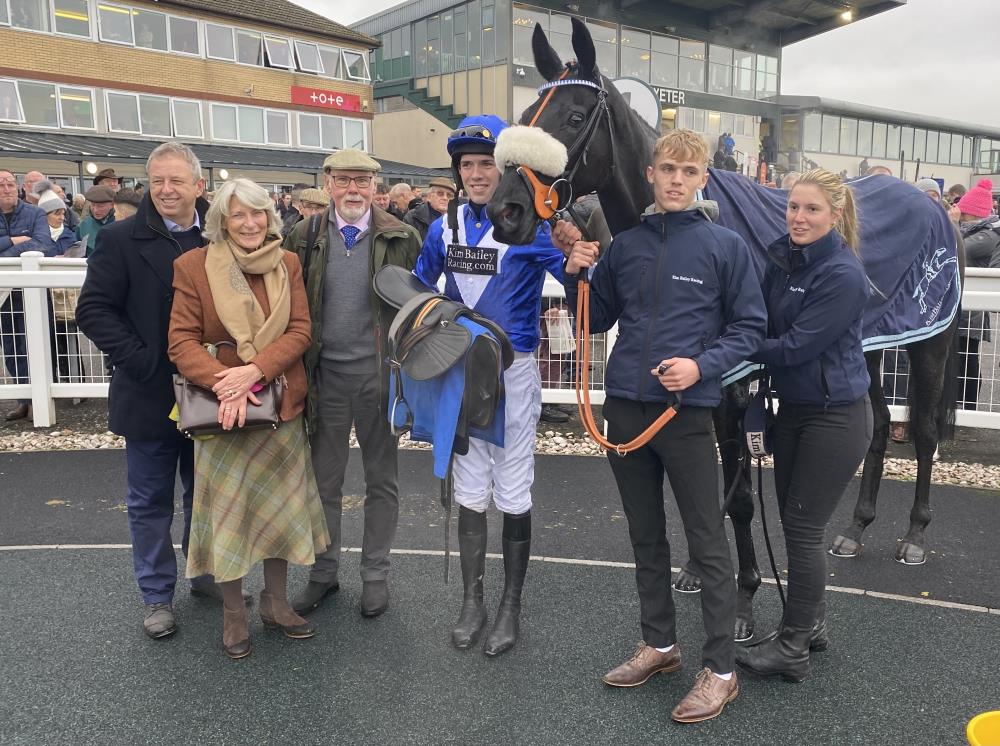 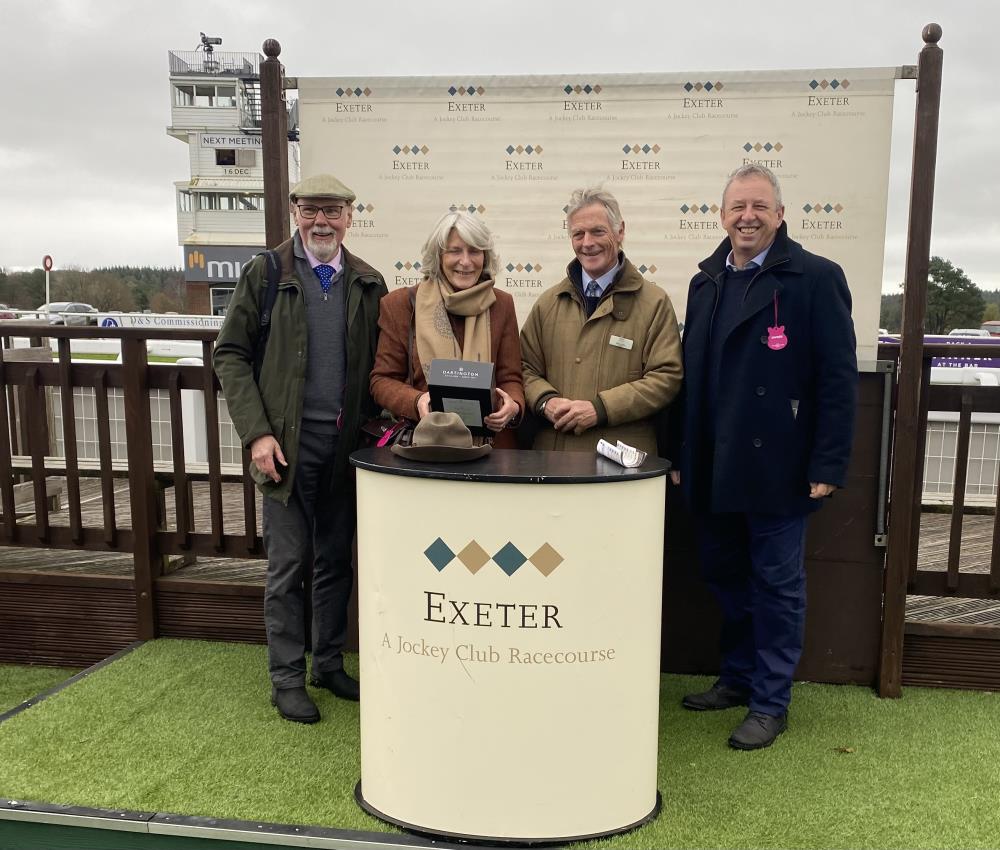 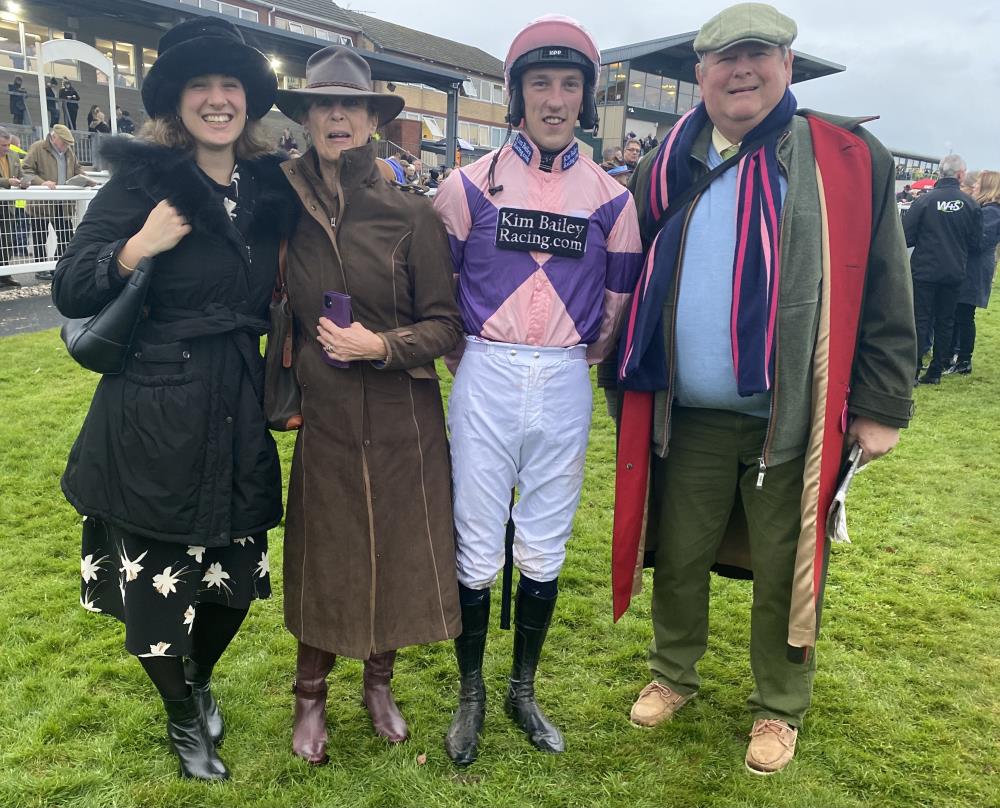 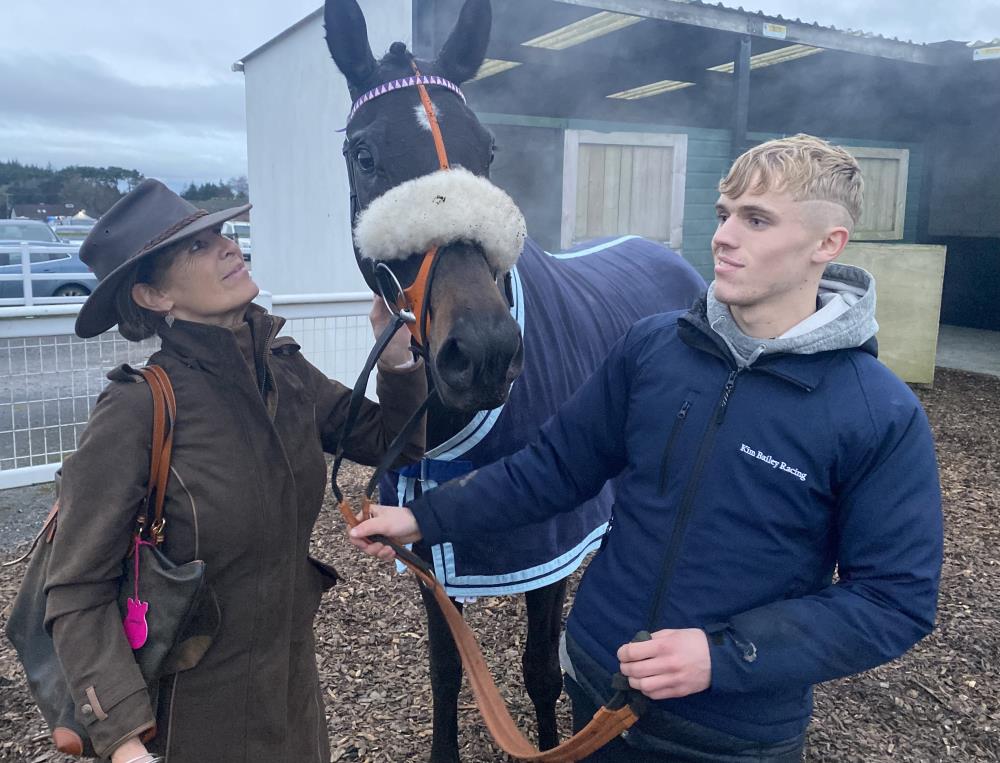 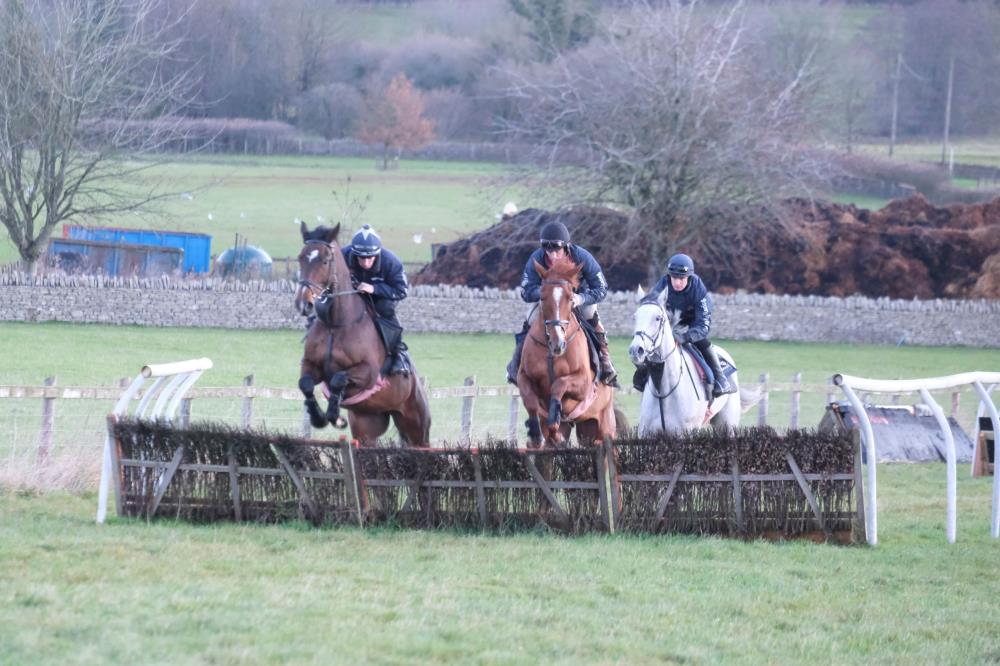 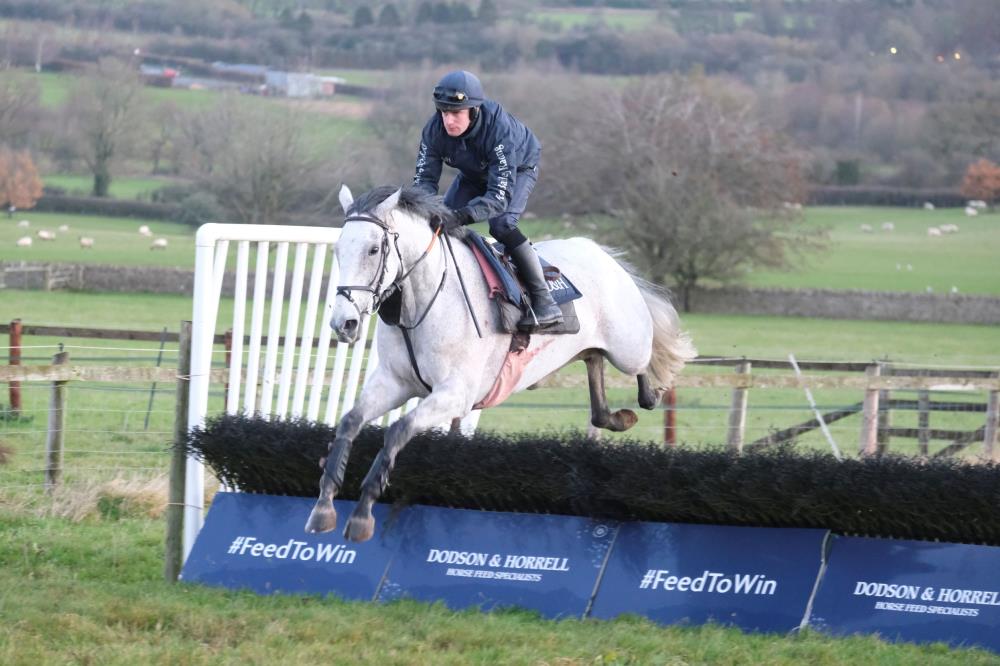 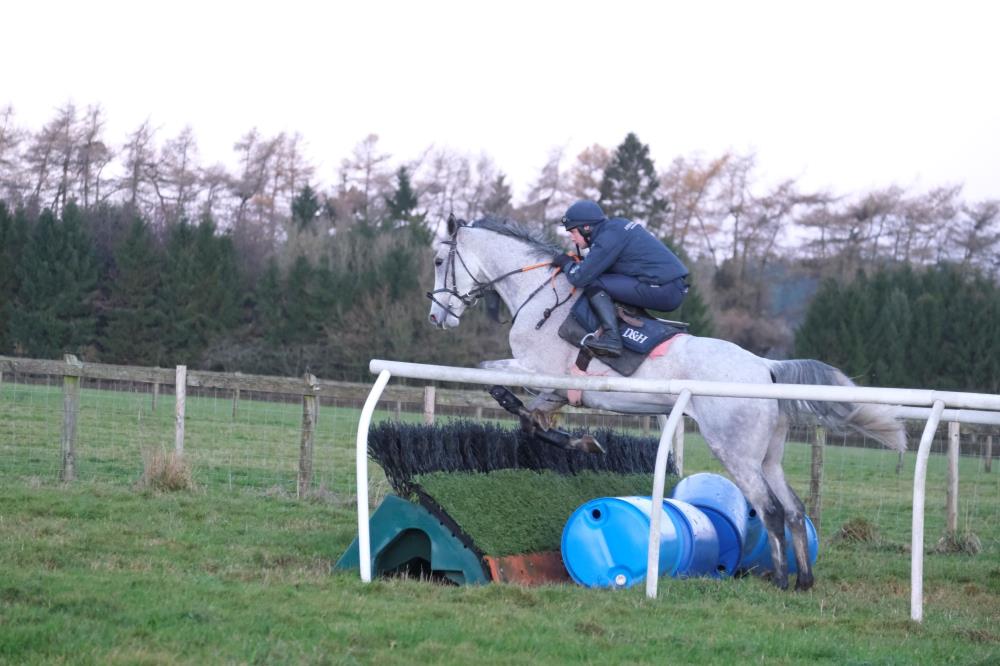 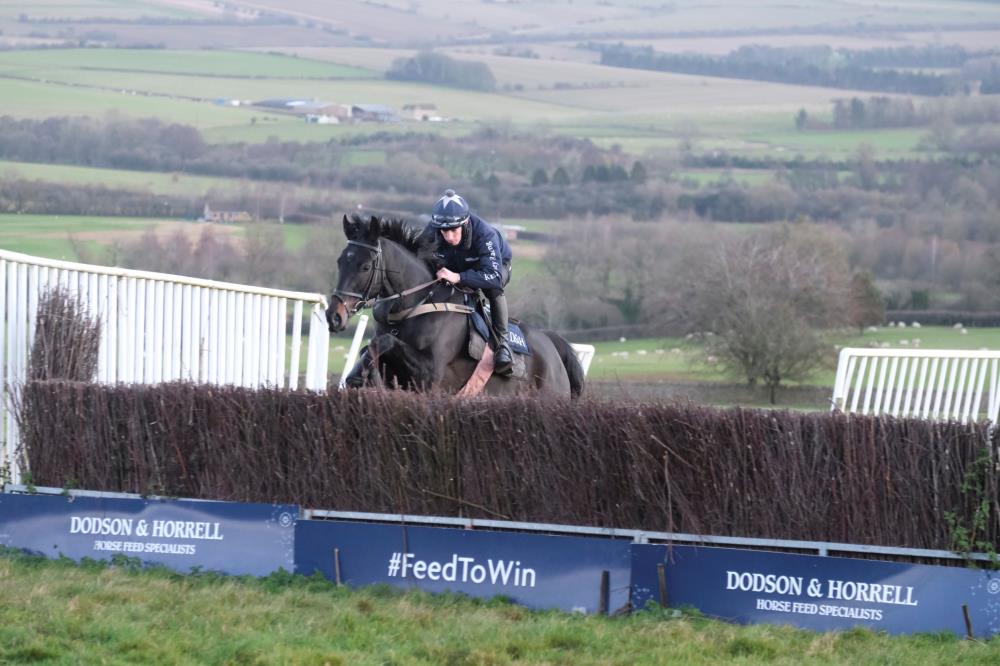