Plus 6 and raining when driving in.

Ludlow was wet enough, but I have seen far worse this season. Our 5 runners resulted in a winner, a second, third, fourth and a seventh..

Another bumper winner at Ludlow.. extraordinary as we have such a good record in bumpers at the track.

Sea Story who unseated poor Mikey Hamill at their last meeting, when favourite, was an emphatic winner of her second attempt under a cool ride for David Bass.

David always had Sea Story handily placed in the pack and produced her two from home to win by 3 lengths from the fancied Nicky Henderson horse (Nico de Boinville dropped his whip, but frankly that made no difference) while our other runner in the race Lady Of The Night ran a blinder to finish a most encouraging third.

It was a great result for owner/breeders John and Susi Kottler and Emma Buchannan who have been incredibly patient and also a good result for John and Many Bryon who pre trained Sea Story.

John Perriss was understandably delighted with his home bred mare Lady Of The Night who comes from the same family as Party Politics..

Our other runners.. Kilfilum Cross ran a most encouraging race on his first run over hurdles. He crept nicely into the race and the ground finally caught him out late on.. He finished an eye catching seventh.

Little Chunch predictably hated the ground and finished 4th meaning that he is now eligible to run in handicap chases later in the season when the ground is better.

Sainte Ladylime ran a blinder and was narrowly beaten into second.. a neck.. Young James Bowen who was having his first ride for us failed where his brother didn’t.. Sean won on Sainte Ladylime. Both brothers gave Sainte Ladylime fine rides.

Big thanks to Vernon Taylor for looking after my owners so well after the bumper.. They were keen to enjoy their moment and most of the racecourse had gone home..

We have two runners today at Bangor. The Drinkymeister and Doctor Haze and for my thoughts please click here.

What’s the difference between a tea bag and the English cricket team?

A tea bag stays in the cup longer. 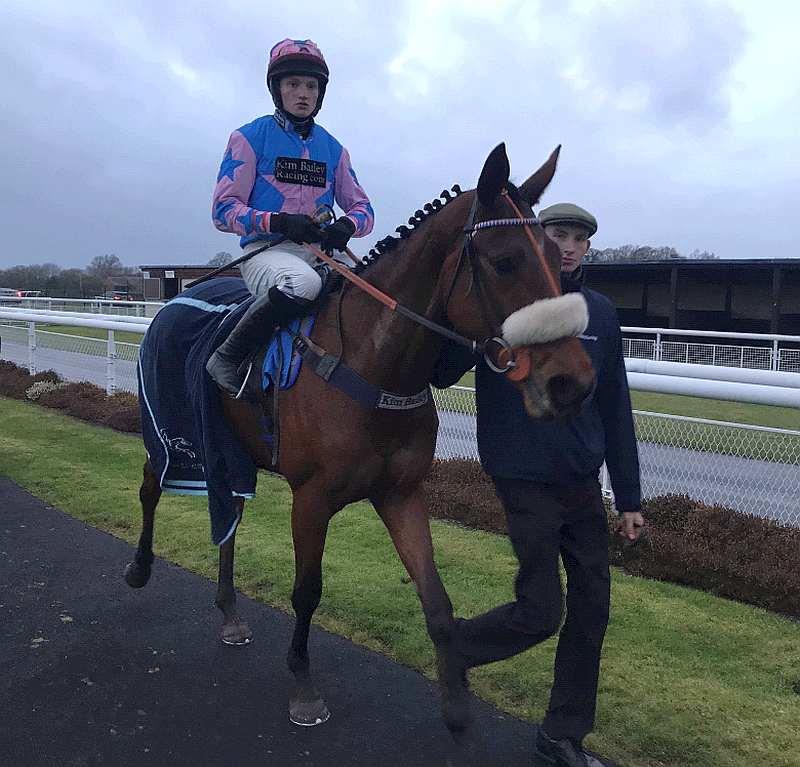 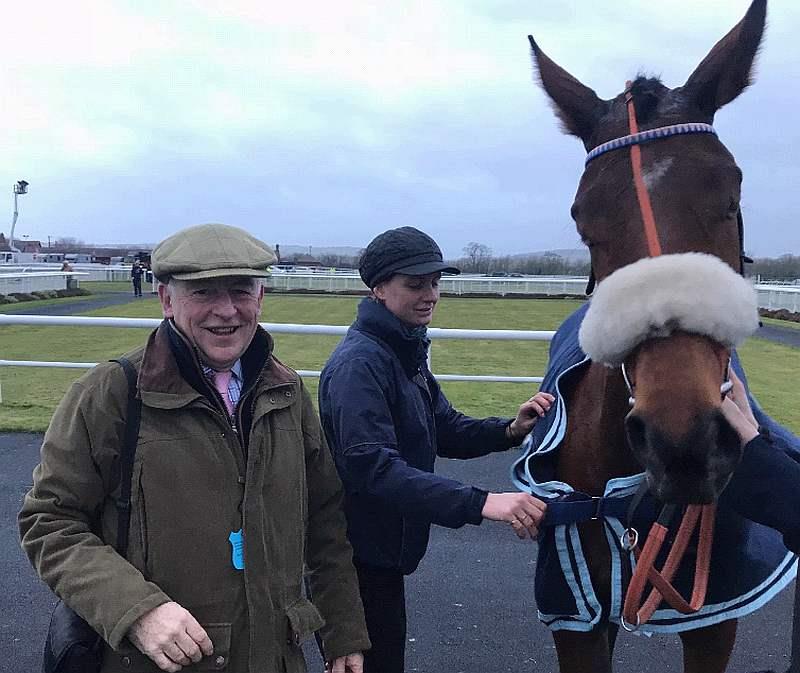 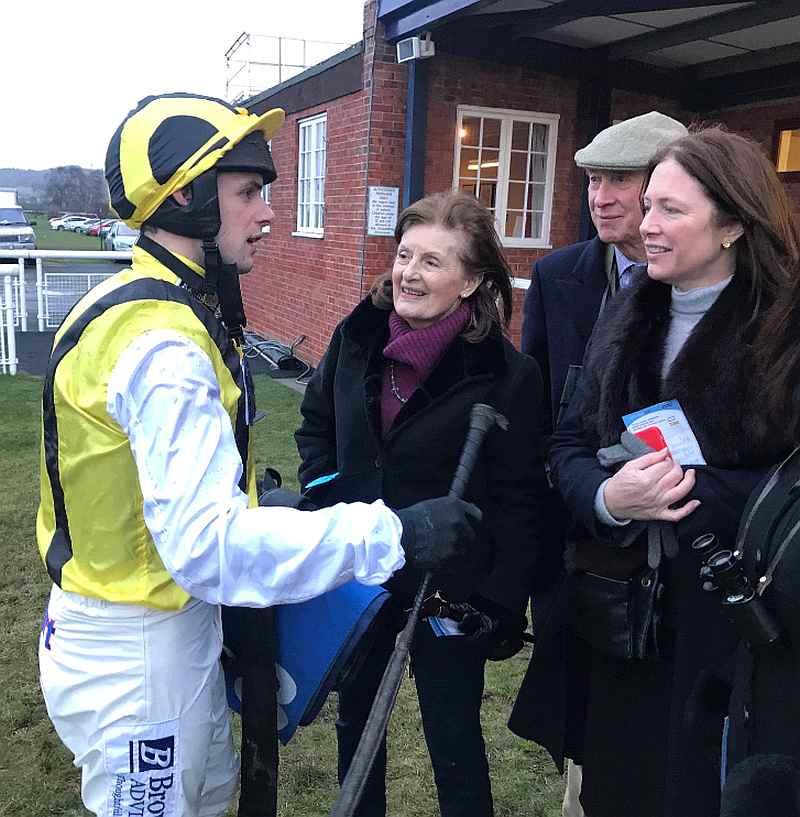 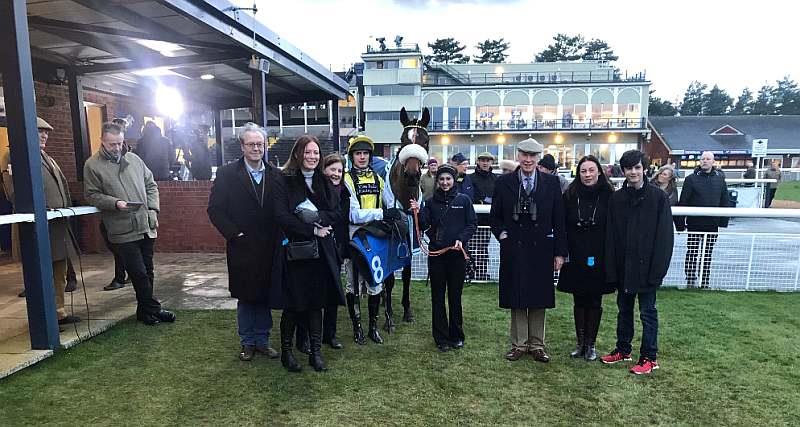 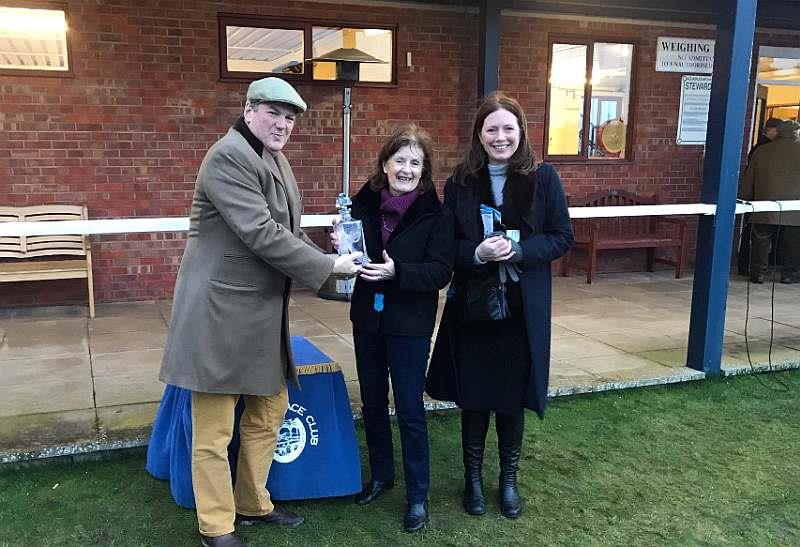