Very wet yesterday.. and if the papers are to be believed (not something you should do) a third of February’s monthly rainfall is likely to land on us on Monday.

David Bass and Tom Bellamy were in. Worked many and jumped a few. We jumped Aliandy, Harry Topper, Thedrinkymeister, Sainte Ladylime, Bandon Roc and Alfies Choice.

Paul Simms was down third lot to see his KBRP horse Fifty Bob while David and Julie Martin flew in to see their two horses Charbel and Minella Warrior.. Dan Hall piloted them ..

Five runners over the weekend. Mat heads north to saddle Red Spinner and Mon Plaois while I head to Sandown to saddle the Racing For Maggies Another Venture.. Tomorrow at Taunton we run Aliandy and Bandon Roc. For my thoughts on their chances please click here.

The Salmon fishing season opened on the River Tweed on Feb 1 and the first fish have been landed.. Dreaming of summer days with rod in hand..

Kelso is one of my favourite towns and I like nothing better than spending time up in that part of the country with Kevin Paterson, Billy Jack, Pud Murray and Gavin Brown, who I hope has recovered from me landing on him and putting him out of action for a while last season.

'Racing expert' Pud Murray likes nothing better that slogging a golf ball around Kelso racecourse when not ghillieing.. Pud you might enjoy the joke below sent over by one of Another Venture’s owners Sandra Arkwright..

A man staggered into a hospital with a concussion, multiple bruises, two black eyes, and a five iron wrapped tightly around his throat.

Naturally, the Doctor asked him, 'What happened to YOU?

'Well, I was having a quiet round of golf with my wife, when at a difficult hole, we both sliced our golf balls into a field of cattle.

We went to look for them and while I was looking around I noticed one of the cows had something white at its rear end.'

'I walked over, lifted its tail, and sure enough, there was a golf ball with my wife's monogram on it - stuck right in the middle of the cow's fanny.

Still holding the cow's tail up, I yelled to my wife, 'Hey, this looks like yours!''

'I don't remember much after that'

On that unfortunate note have a great weekend and be careful how you hit your golf ball..England to beat France and a winner from here please.. 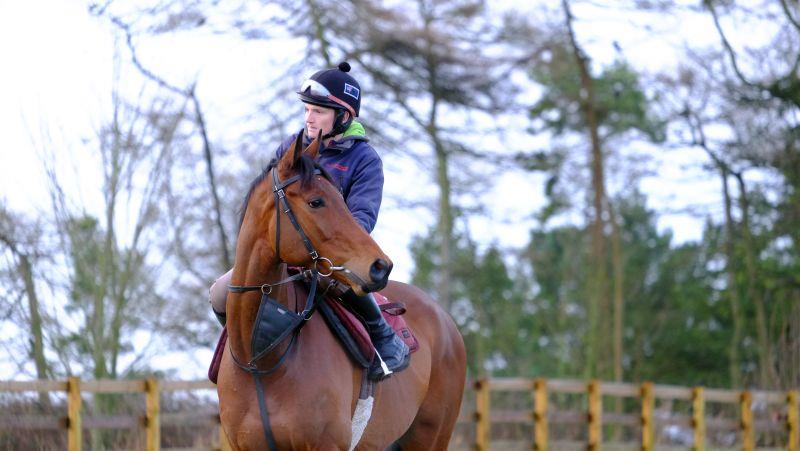 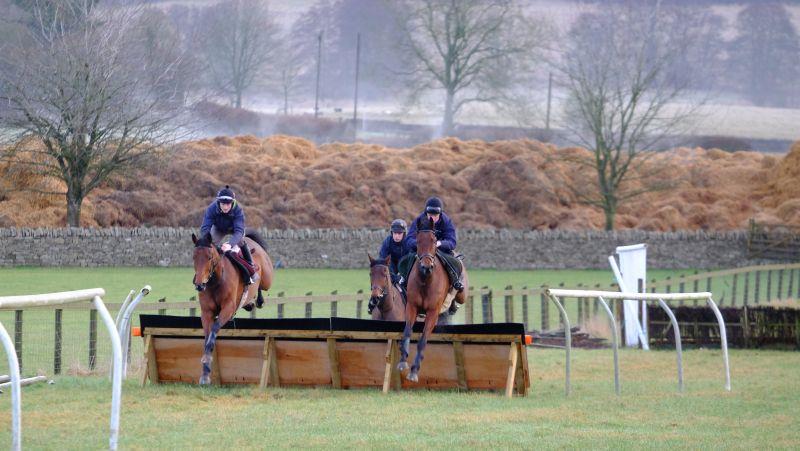 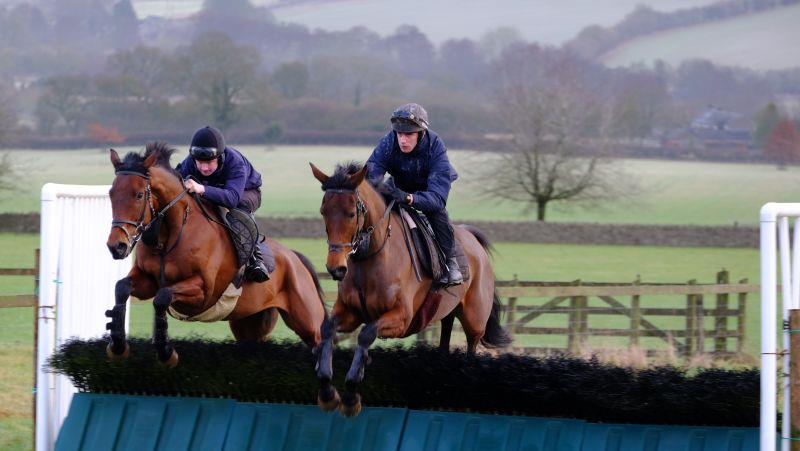 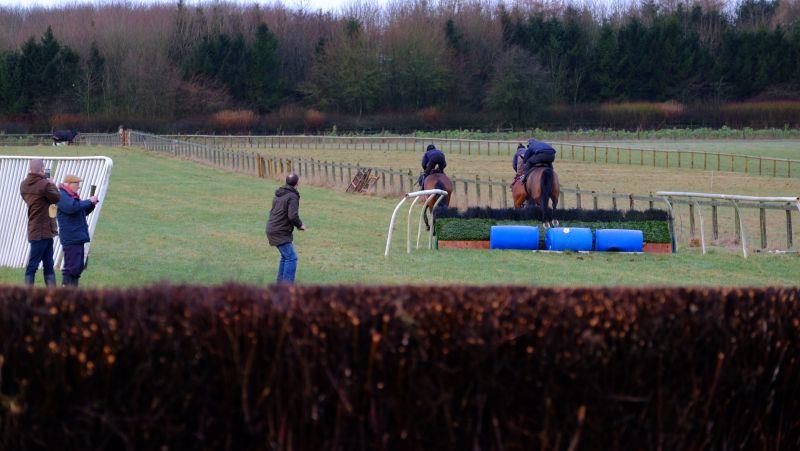 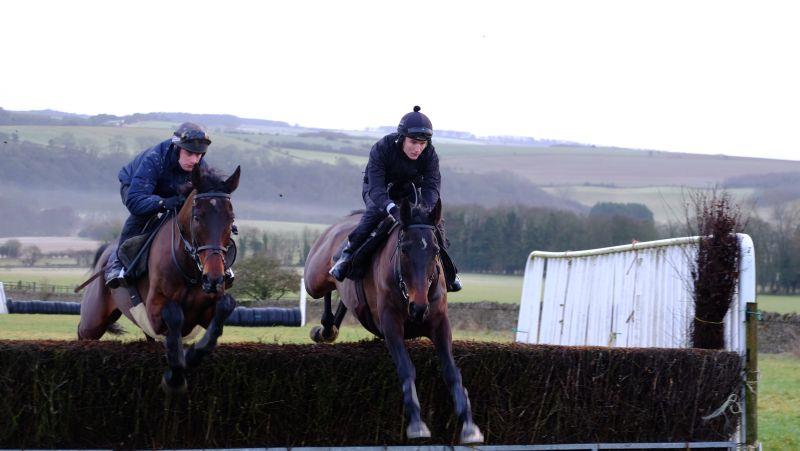 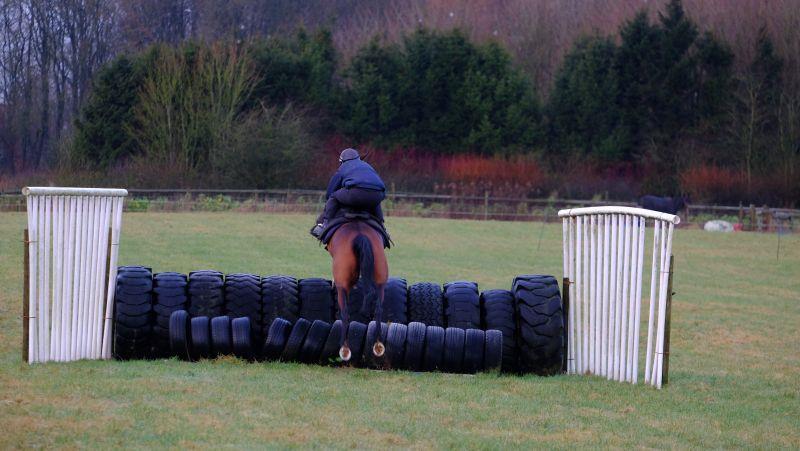 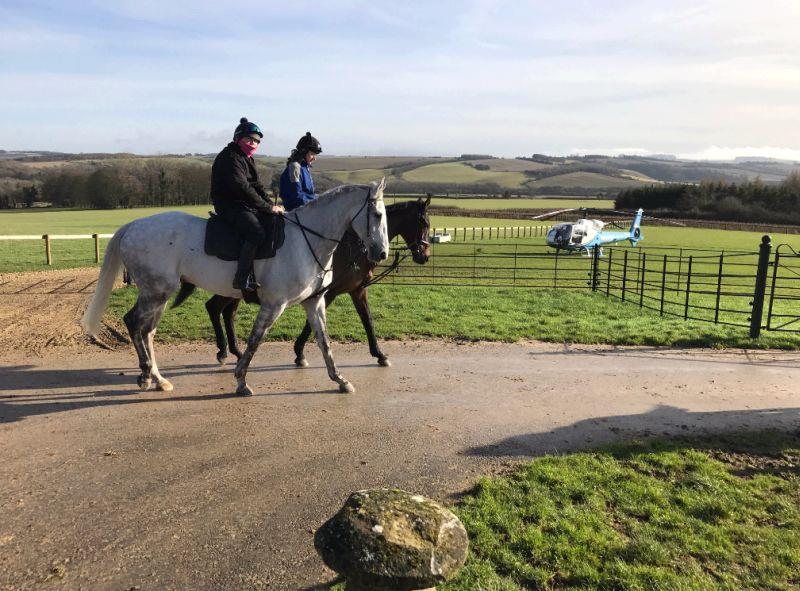 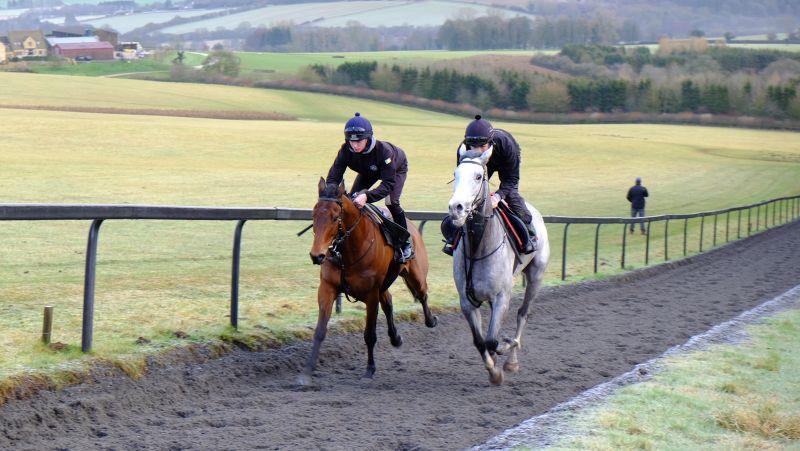 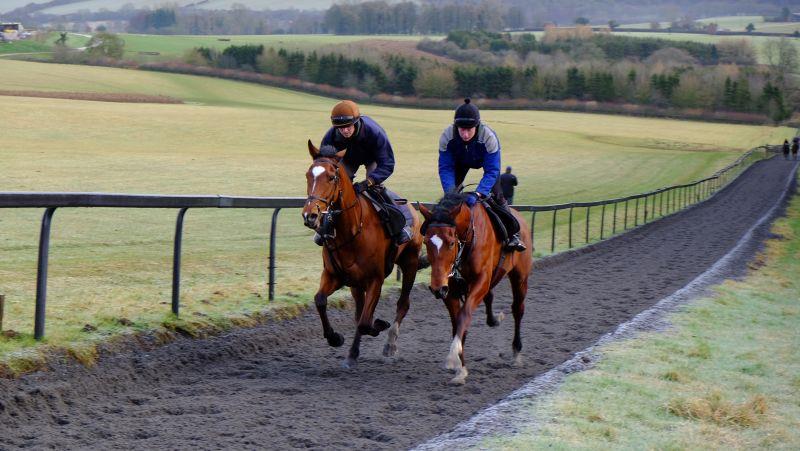 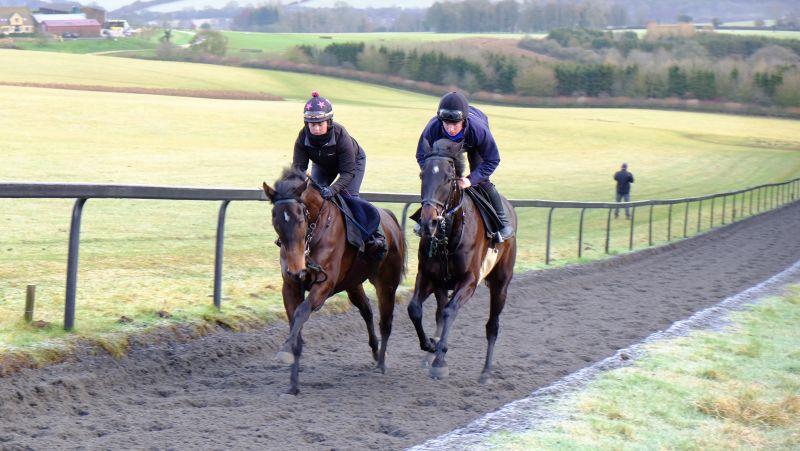 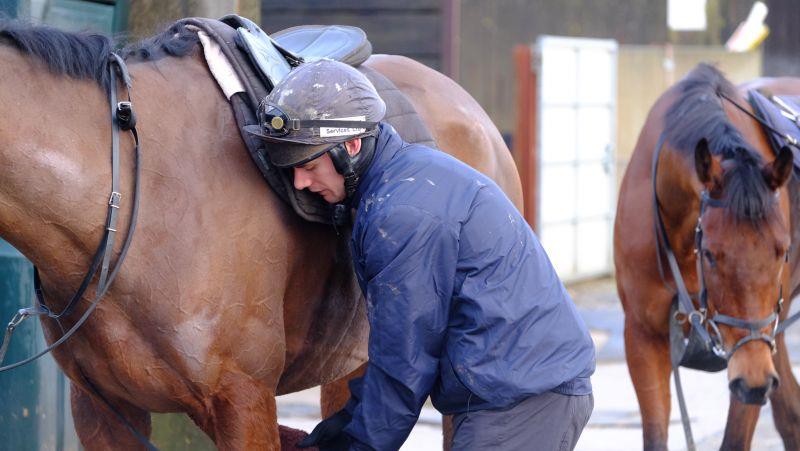 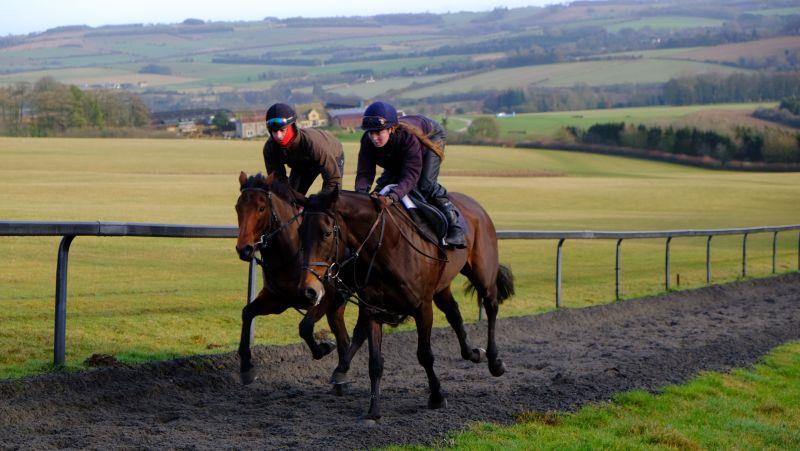 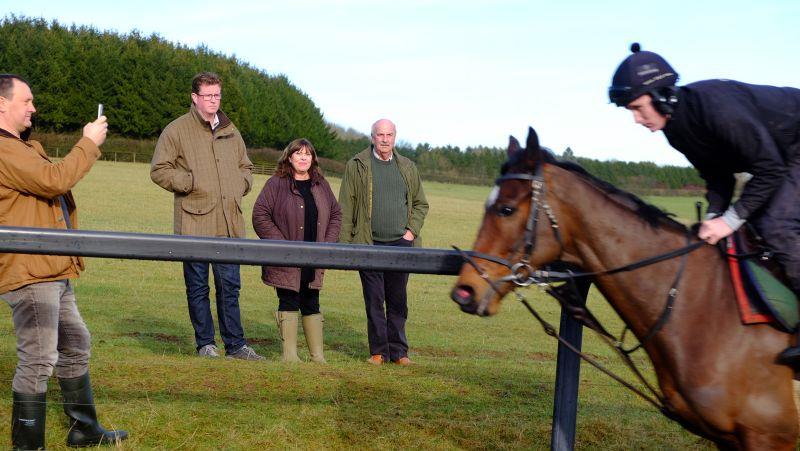 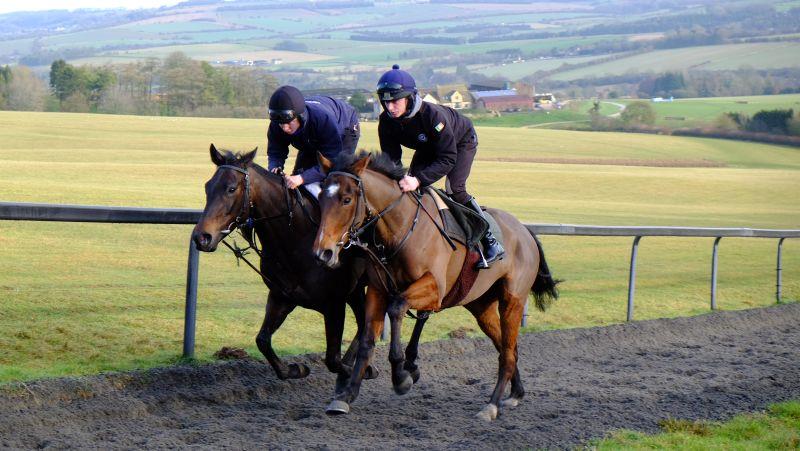 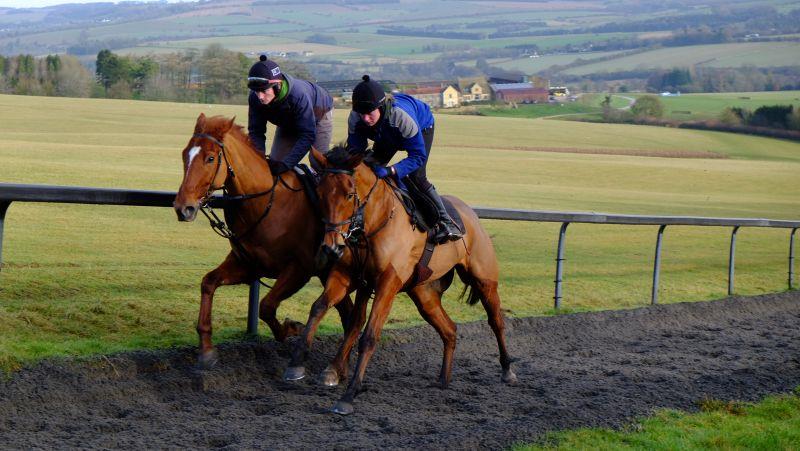 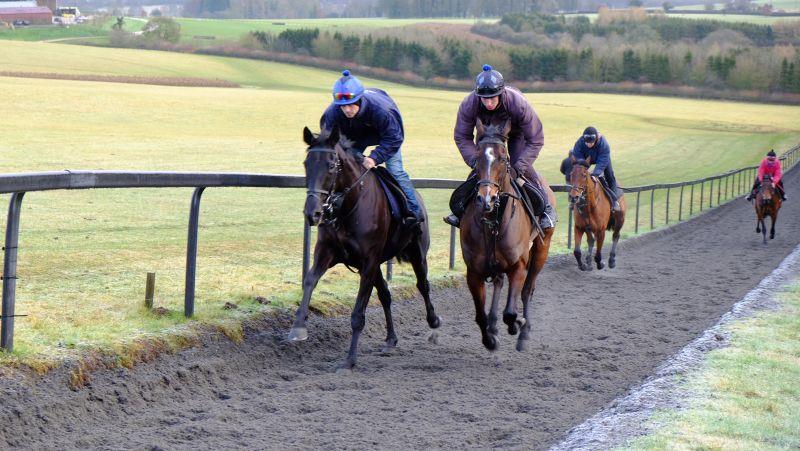 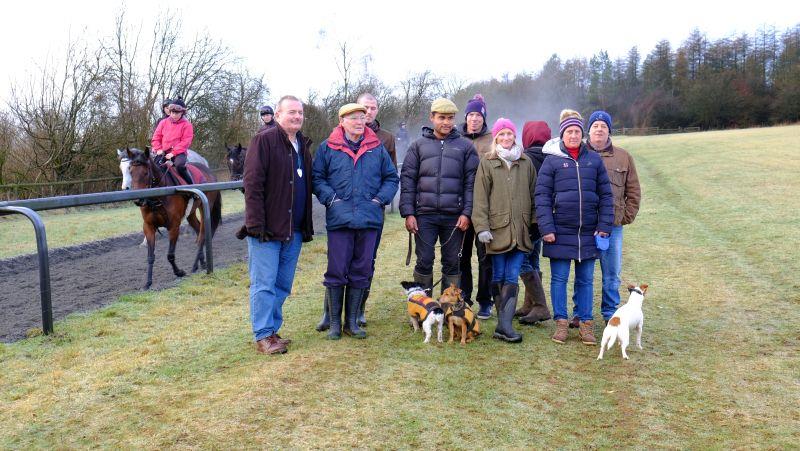