Last night Clare and I joined Anthony Sheppard and Iona Sale for an early supper at The Stump. After an excellent pizza we jetted into Cirencester to The Barn Theatre to watch a brilliant two man show.. The Importance of Being Earnest.

No runners again today and none until Thursday.

More blood tests taken this morning.. all from horses we hope will run in the next 2 weeks. We are seeing their bloods returning to normal, although not all..We should know todays results tonight.

This weeks movers and shakers in the BHA handicap charts were..

Espoir de Romay plus 9 to 143, First Flow plus 1 to 141, Shanacoole Prince down 1 to 124, Silver Kayf down 1 to 120, Wandrin Star down 1 to 137 and Newtide plus 6 to 144; at least we won the race to warrant the increase, poor Caroline Bailey's horse Boldmere who subsequently fell in that race, went up 5 for the result, no win, no prize money and an increase in handicap!

Richard Sheppard and John Webber were in town today. Mat and I lunch with them in No 131 ..It seems to be their favourite haunt.

Much to discuss as they own Robin The Raven, who has returned after a winter break with Jason Maguire. Their other horse Winter Glory is out of training.. they also have shares in our KBRP horse Subway Surf and last weeks winner Espoir De Romay.

My meeting with Rebecca Davies yesterday was very revealing.. Things are going to happen at Worcester..

Big plans, although none that are likely to change before this summers meetings..Hopefully some of what I suggested might mean that I will actually go racing at Worcester..

I like people who try..She is also visiting other trainers and the odd owner, who like me have been vocal about Worcester.. one based near Malborough!

I’m glad to hear you say that,” replied Murphy, with a sigh of relief. ”Everybody else says it’s all my fault!” 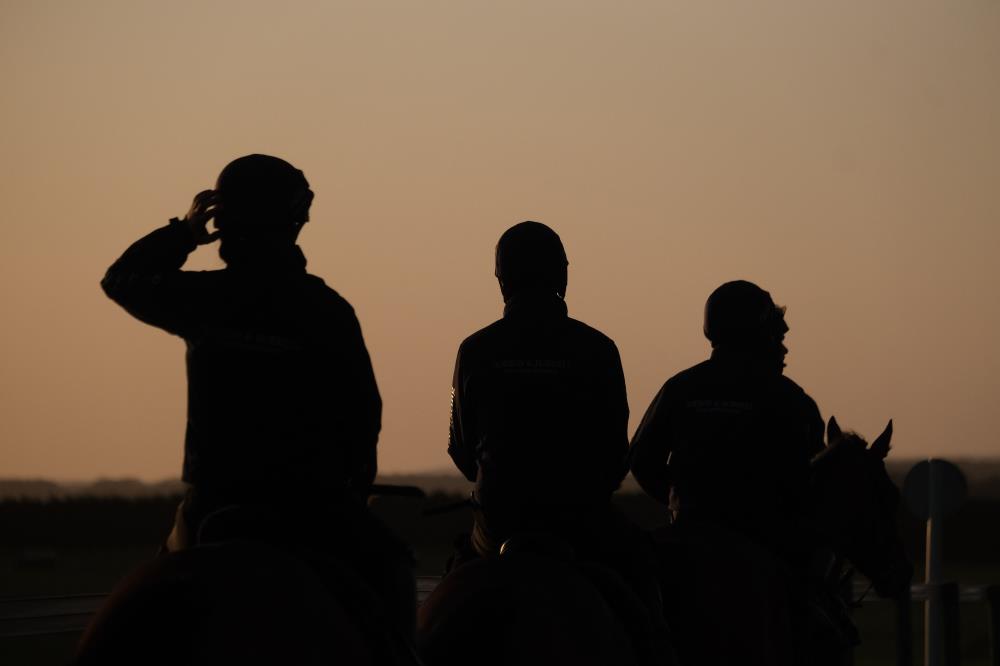 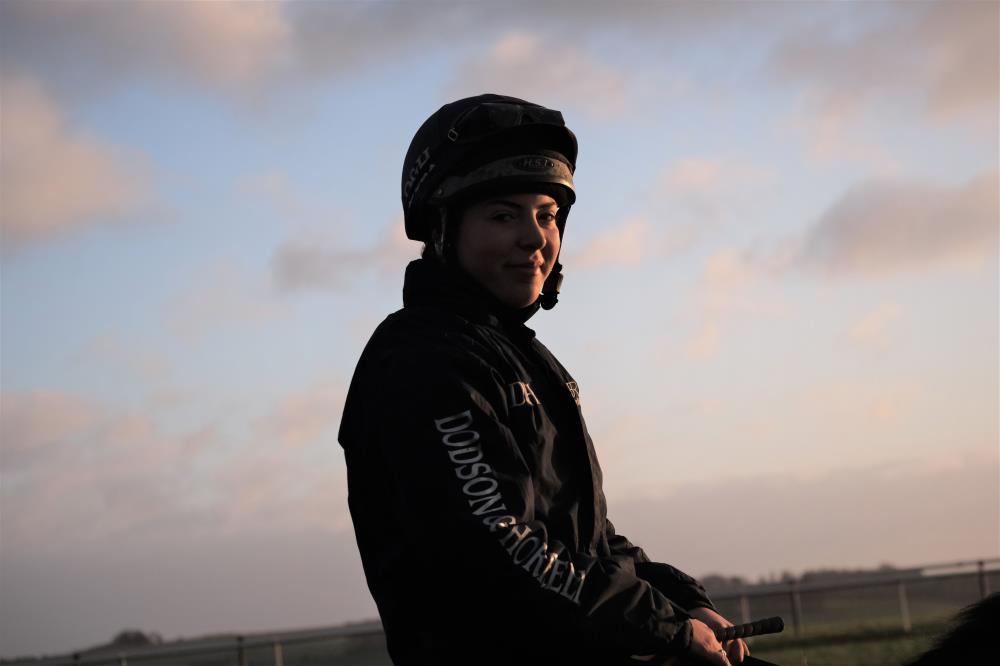 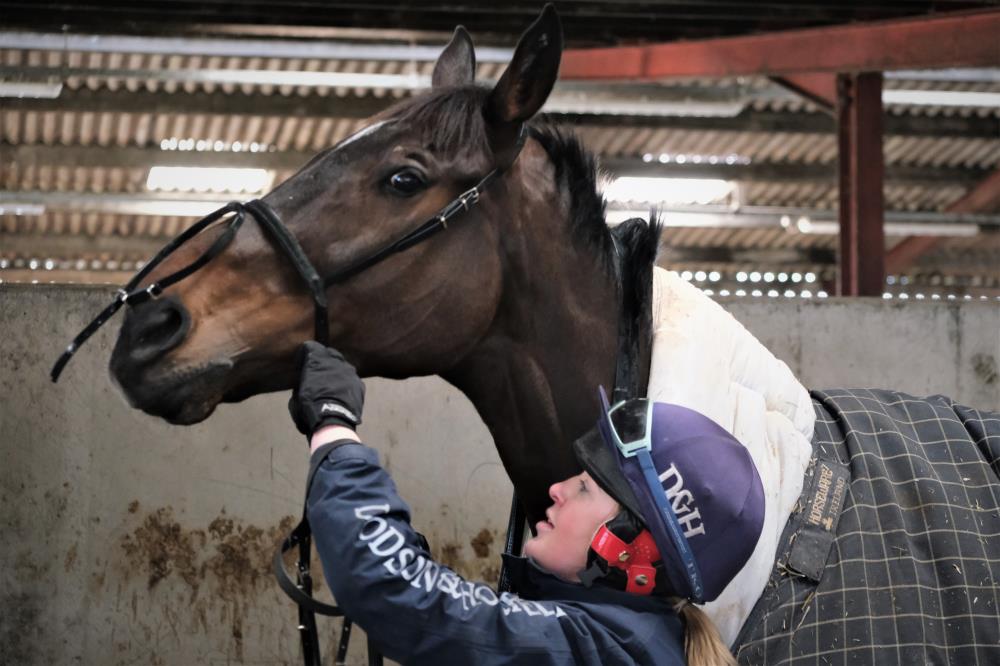 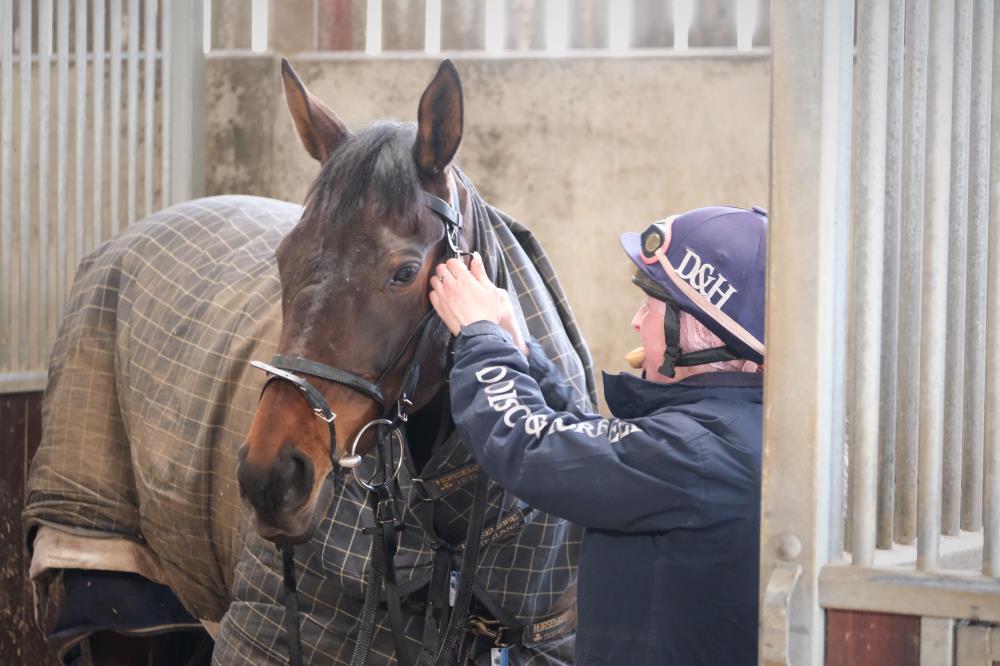 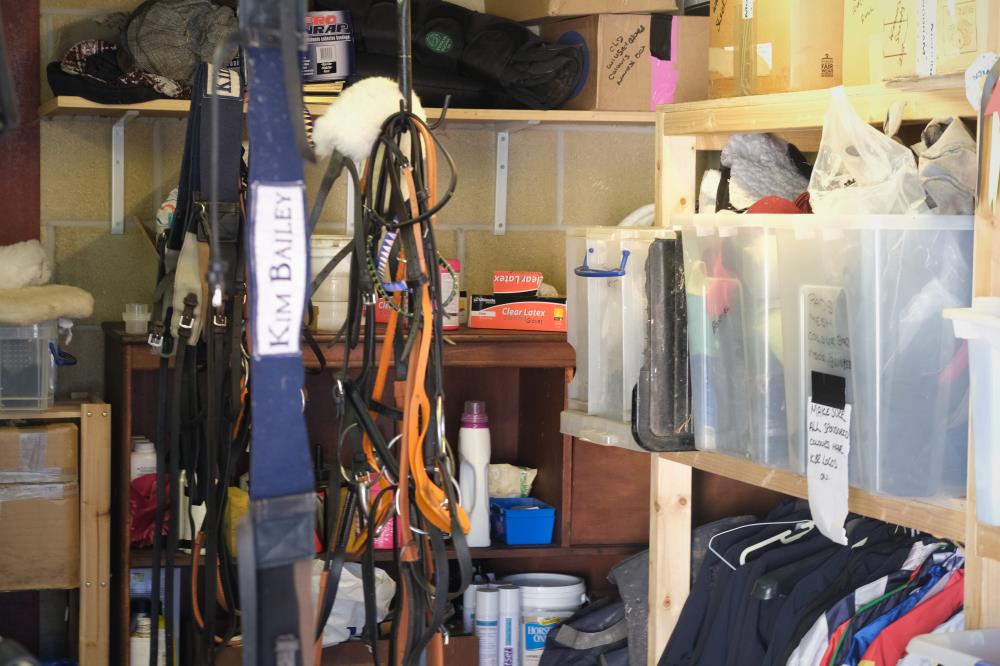 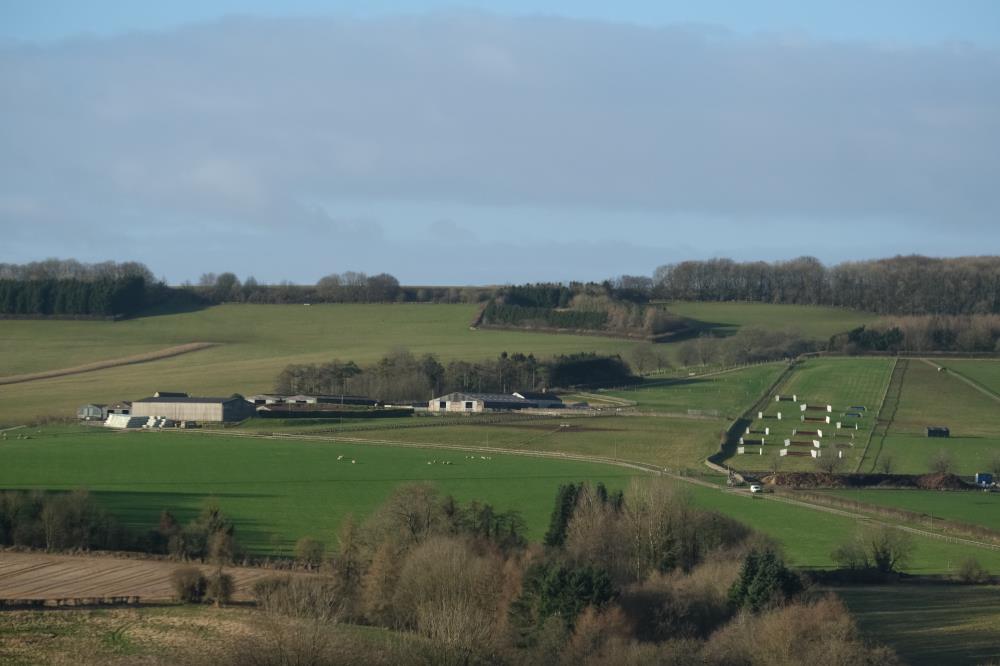