Covid passes needed to go racing in Wales and thankfully I had one so I did not need to take a lateral flow test..

Kyntara was second.. annoying as again he deserved to win. He is a big baby who has grown this season and he is taking time to fill his frame..It is every inch a chaser.. It was still a good run on very tiring ground..

Thanks for all the complimentary emails.. I did not realise he had such a following..

One of the beauties about going to Chepstow is that if you go the old way you pass Wye Valley Smokery.. if you go that way it is well worth a visit..

Saturday morning and David Bass, Ciaran Gethings and Harrison Beswick were in..

We welcomed Owen Claridge and his daughter Summer who were here for a Morning on the Gallops tour to celebrating her 10th Birthday.

We don't have any runners over the weekend.

But... I, along with David Bass and several of my team will be heading to Larkill point to point course tomorrow to watch Lauren Hawkins have her first ride..

Lauren has been part of the team here for a about 3 years and rides well and deserves her break..

A big thanks to Phil and Gill Andrews for allowing her to ride their horse Dandy Dan.. DD has been in training with James Bourne in Wales and this is his first PTP too.. ..

David Bass is going to walk the course with Lauren and no doubt he will reminisce about his illustrious career as a point to point jockey..

I really do hope it all goes well for Lauren..

A man was marooned on a desert island.

One day a beautiful woman arrives in a wet suit. 'When did you last have a smoke?' she asks.

So she gets out a cigar and he smokes it. She unzips her wet suit a bit and says, 'When did you last have a drink?'

He said, 'Five years ago.' So she gets out a bottle of Scotch and he has a drink. Then she unzips her wet suit a bit more and says, 'And when was the last time you played around?'

He looks at her in amazement and says: 'You're not telling me you've got a set of golf clubs in there?'

Have a great weekend and enjoy the Dublin Racing Festival

To finish.. Happy birthday to Jim Wilson and Michael Wills.. 50 today.. Tomorrow it is his wife Podge Wills's.. 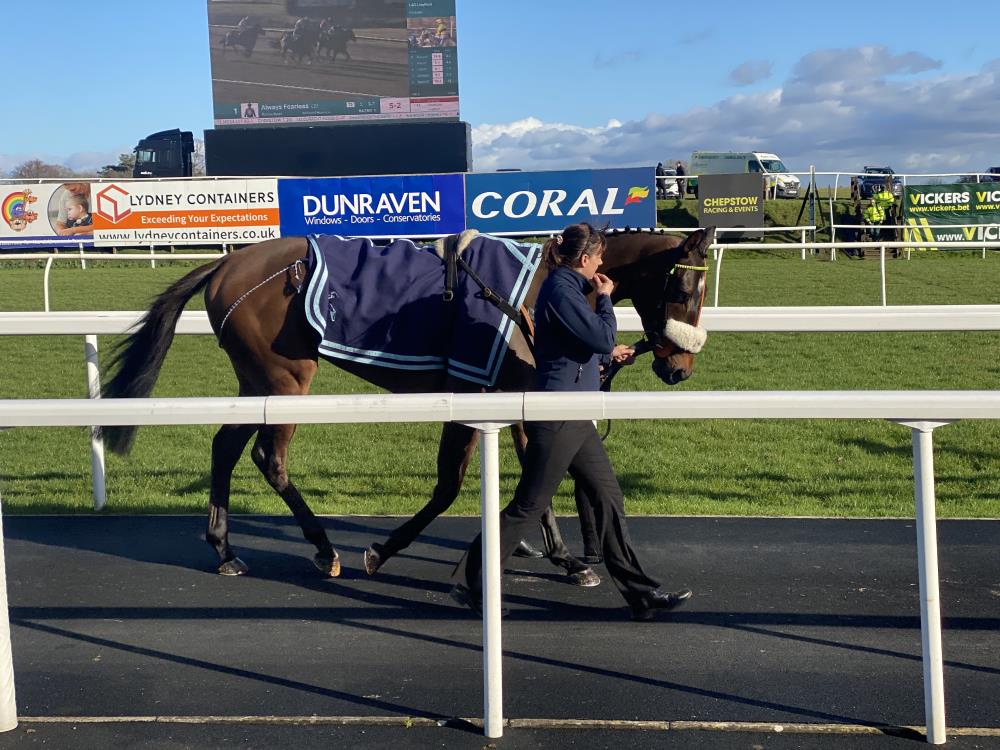 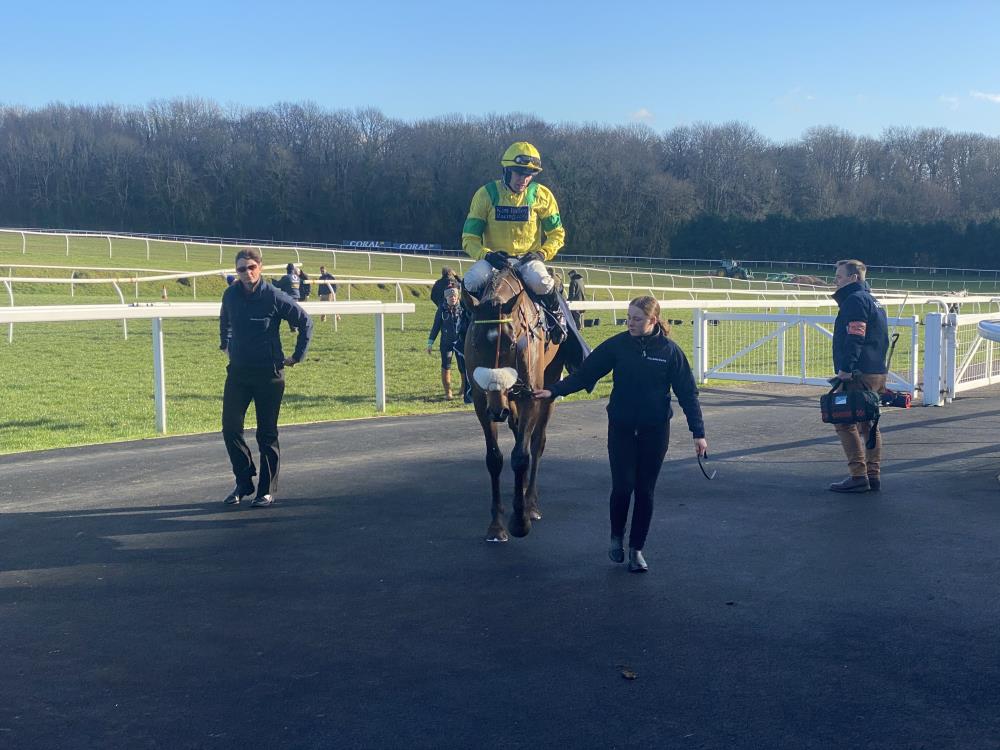 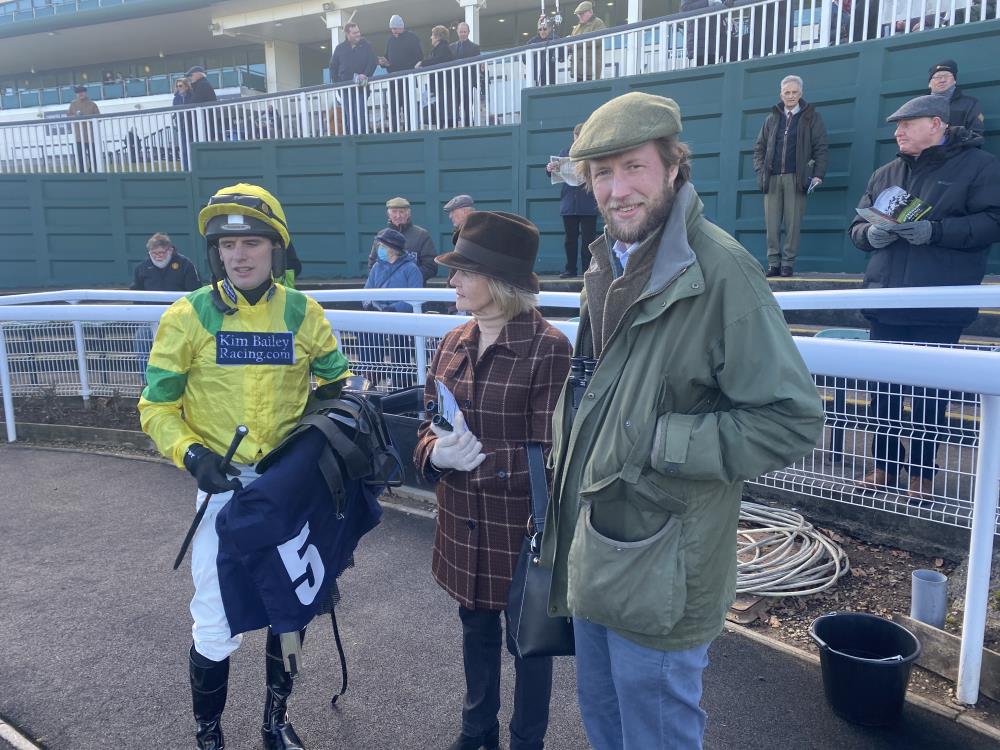 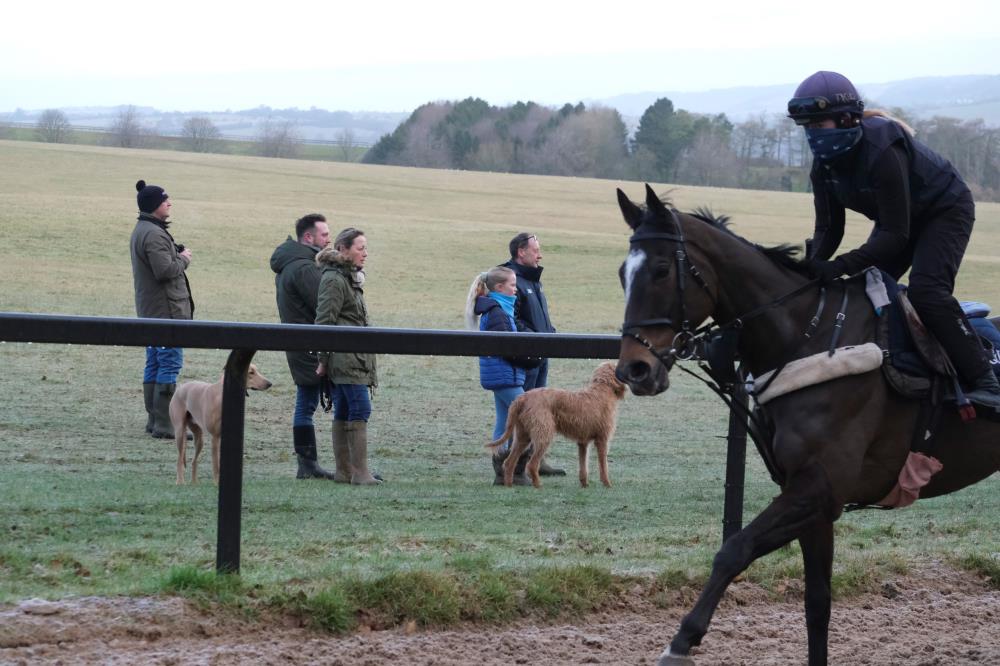 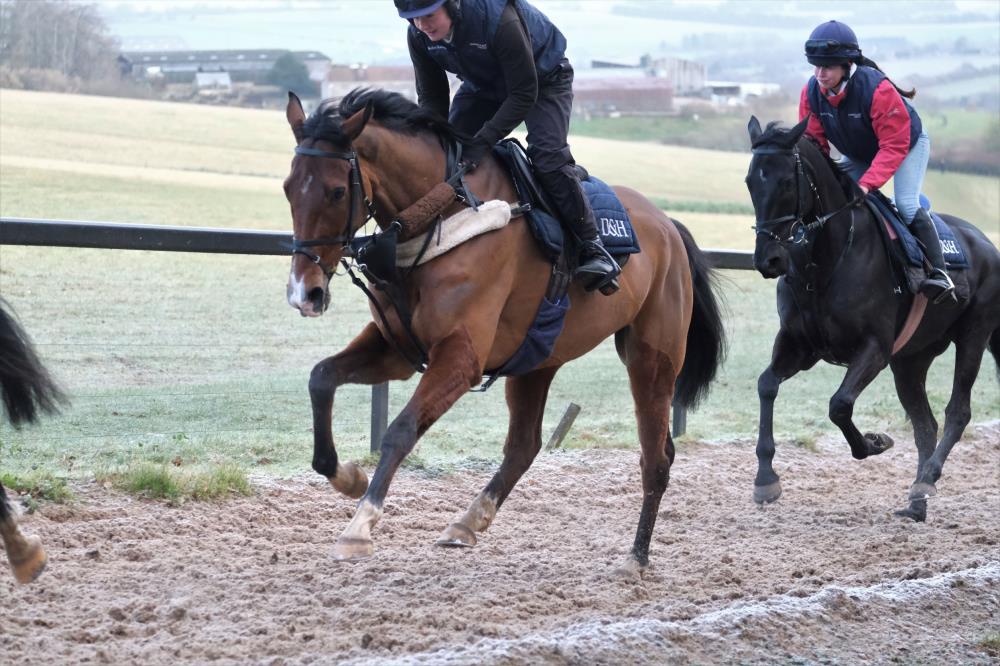 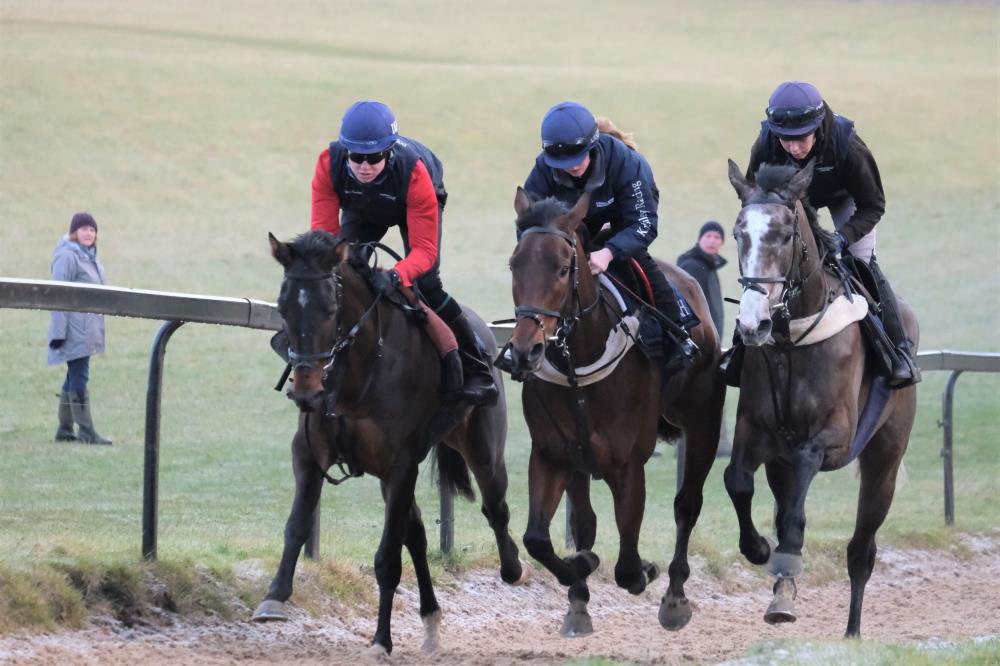 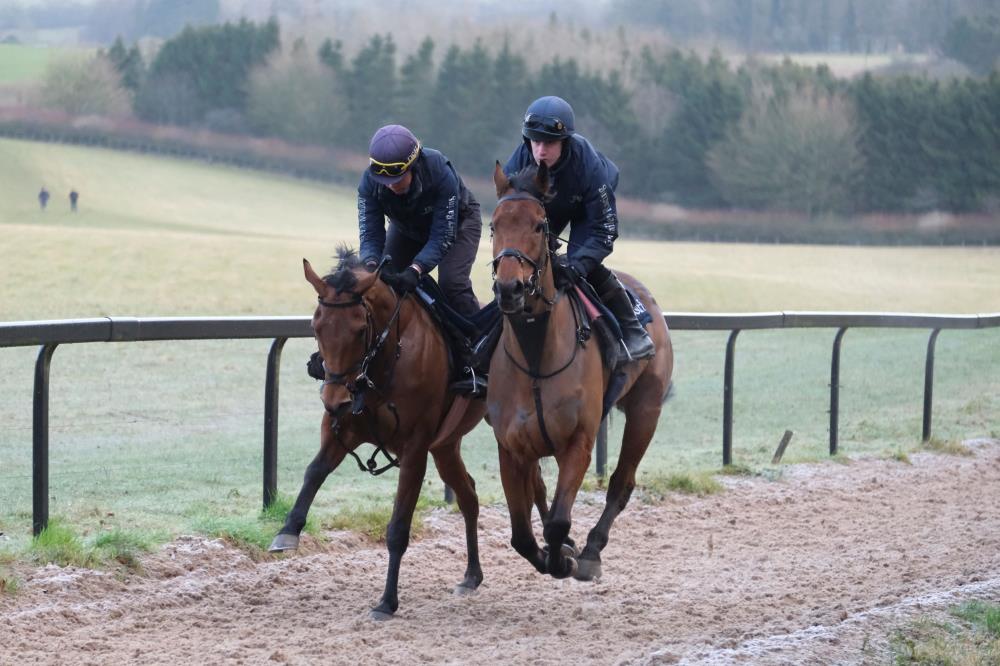 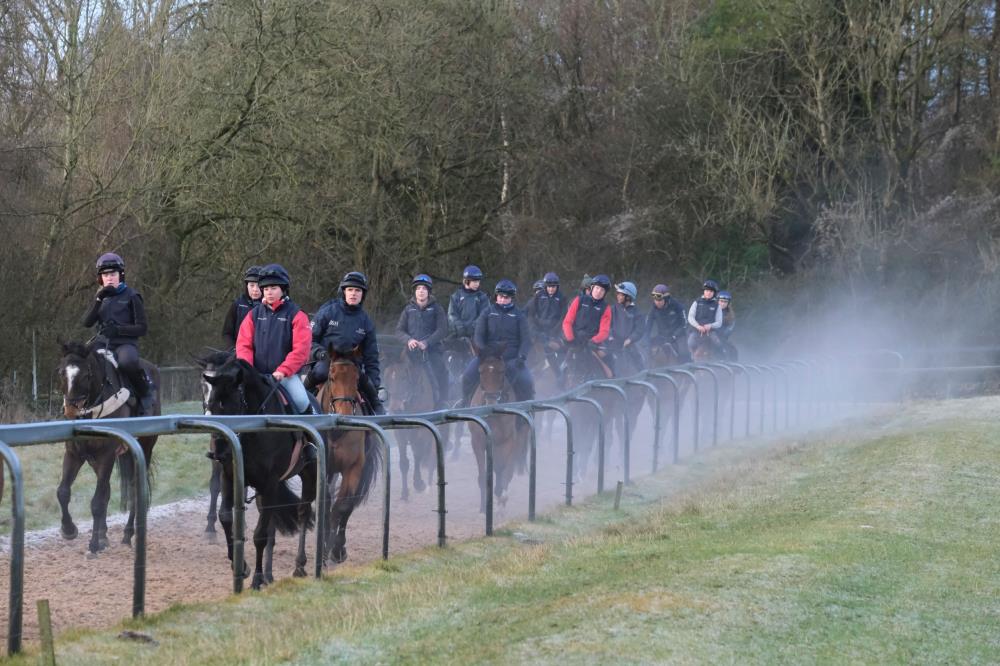 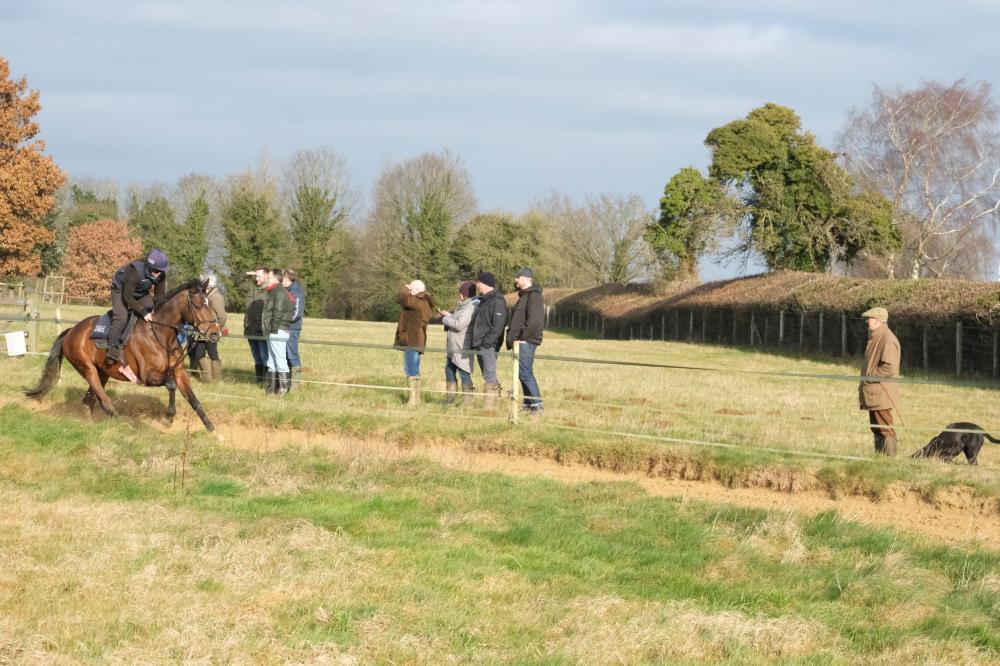 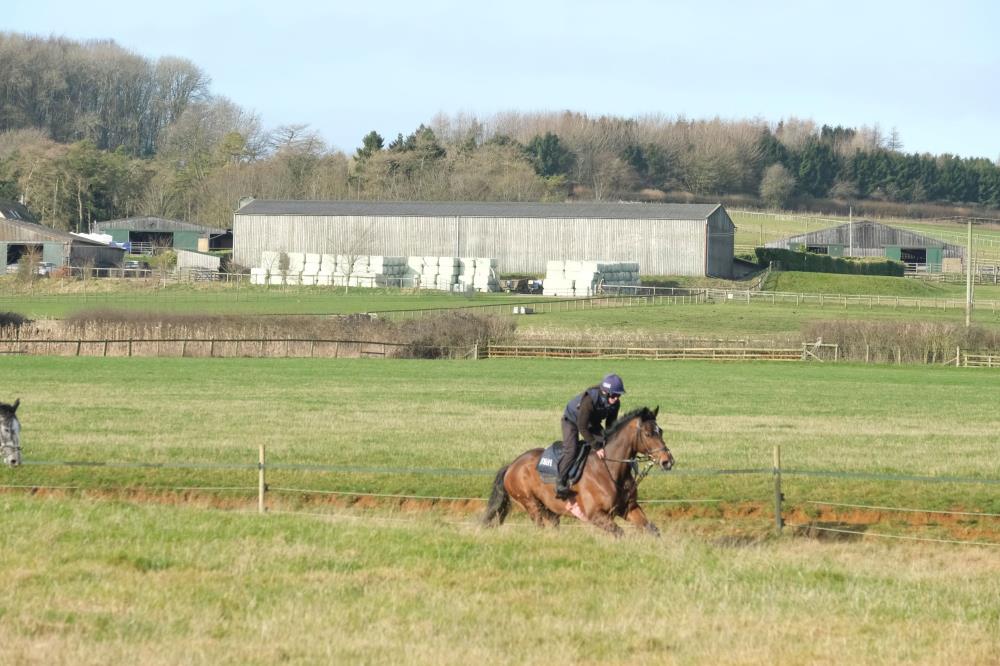 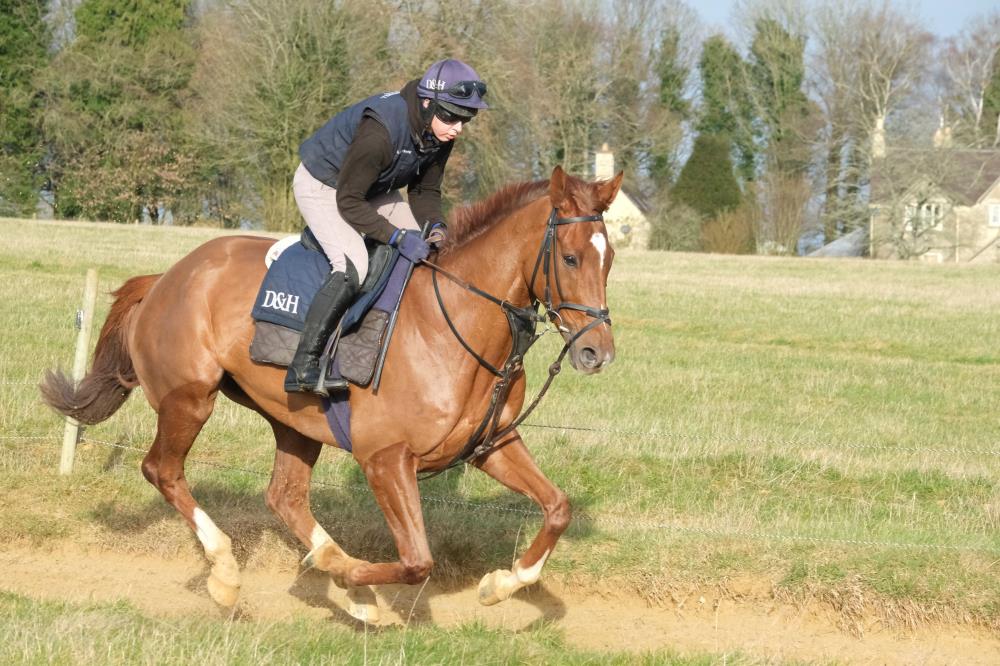 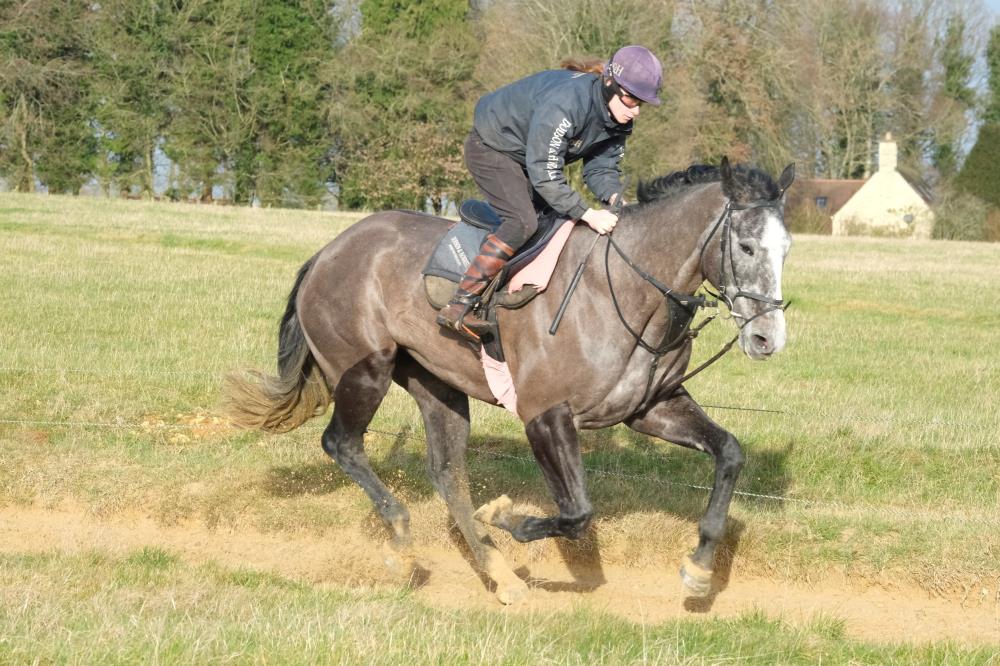 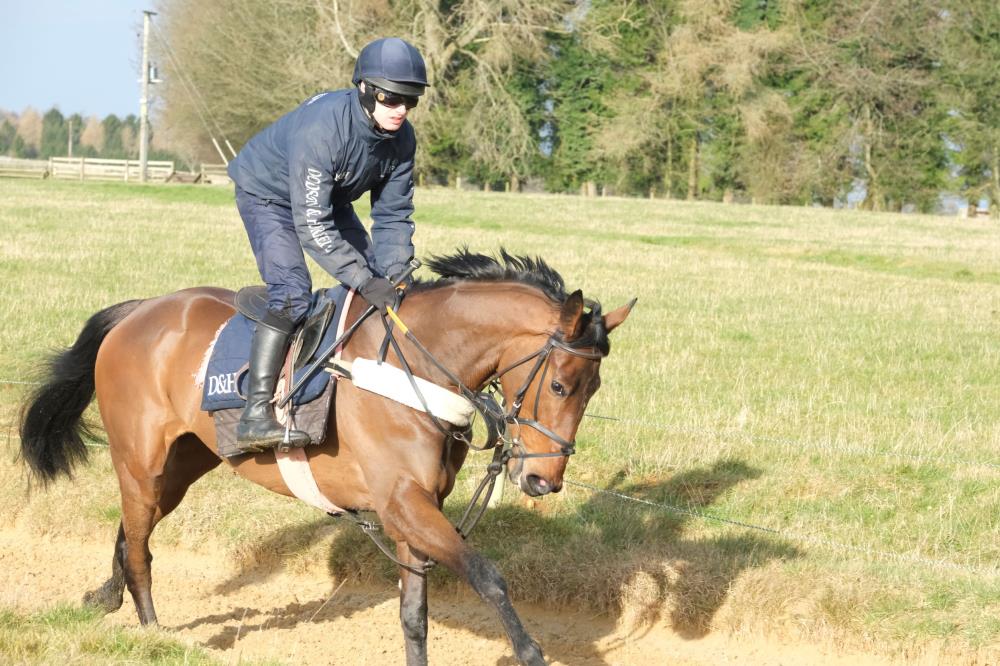 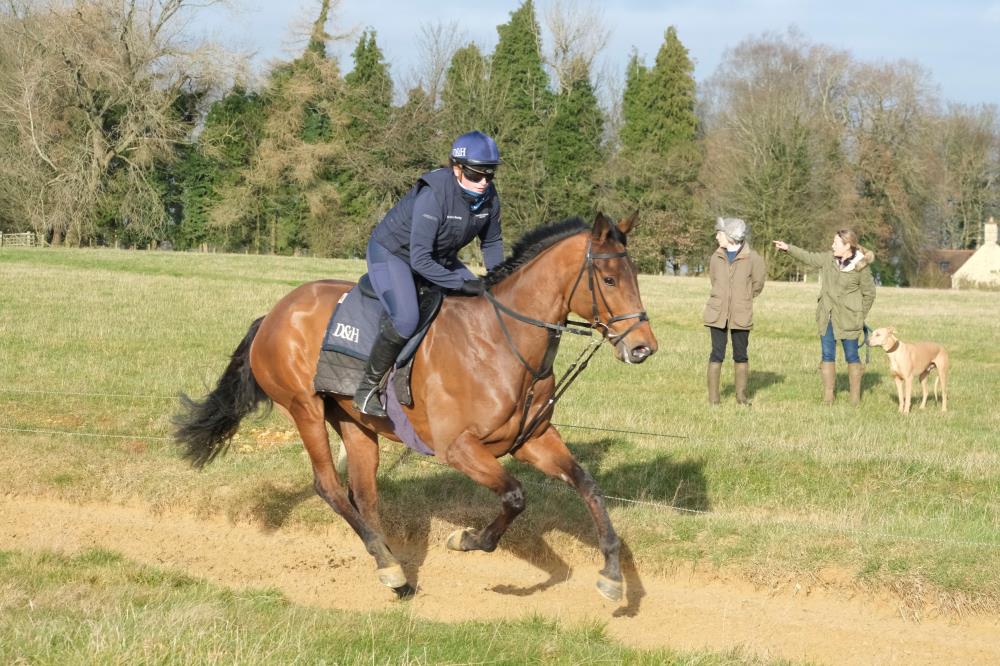 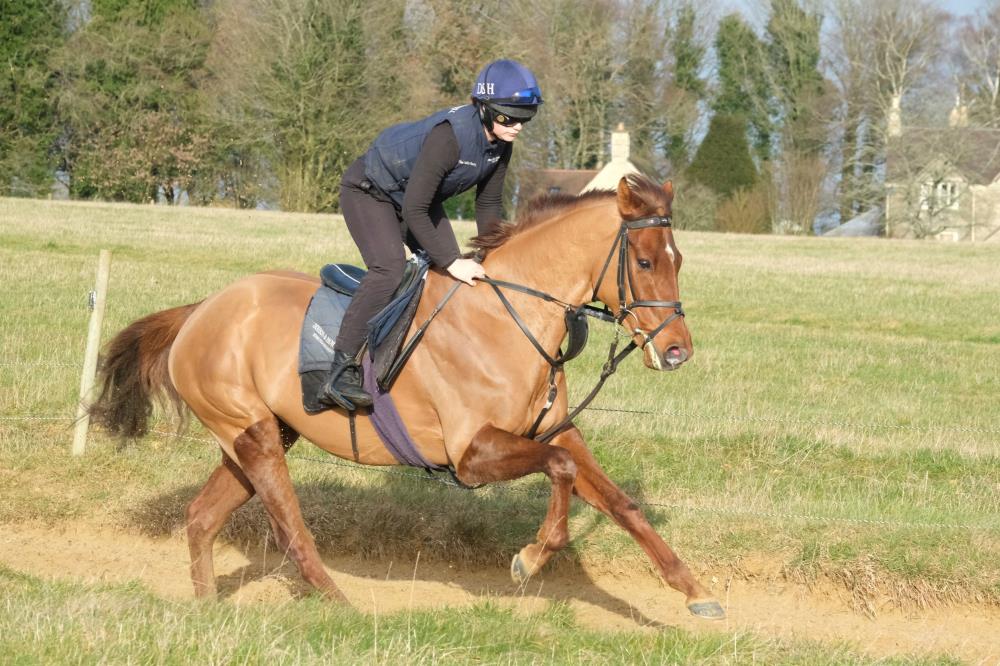 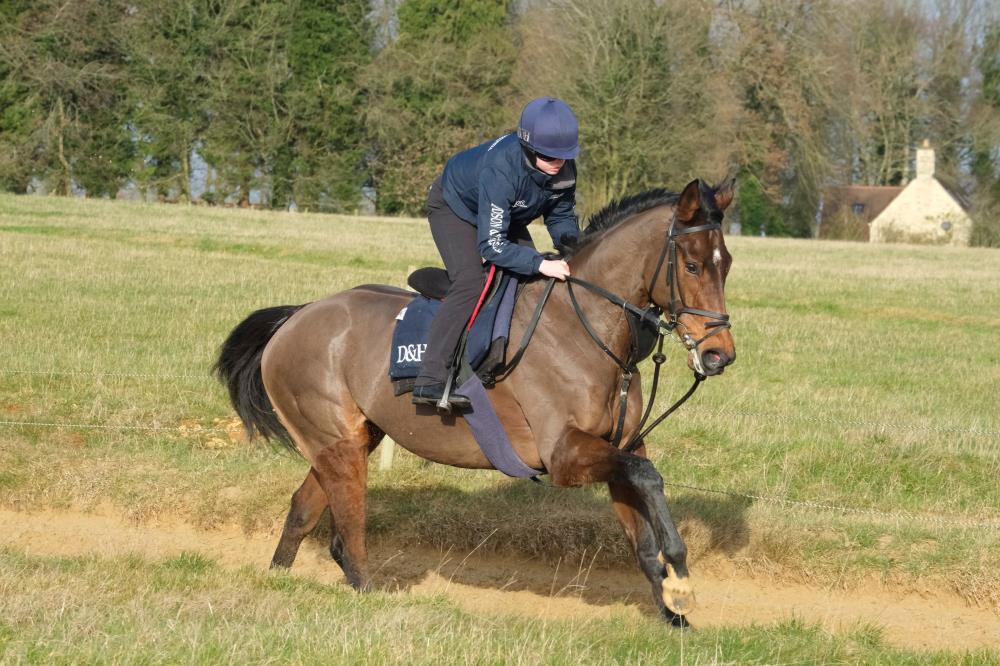 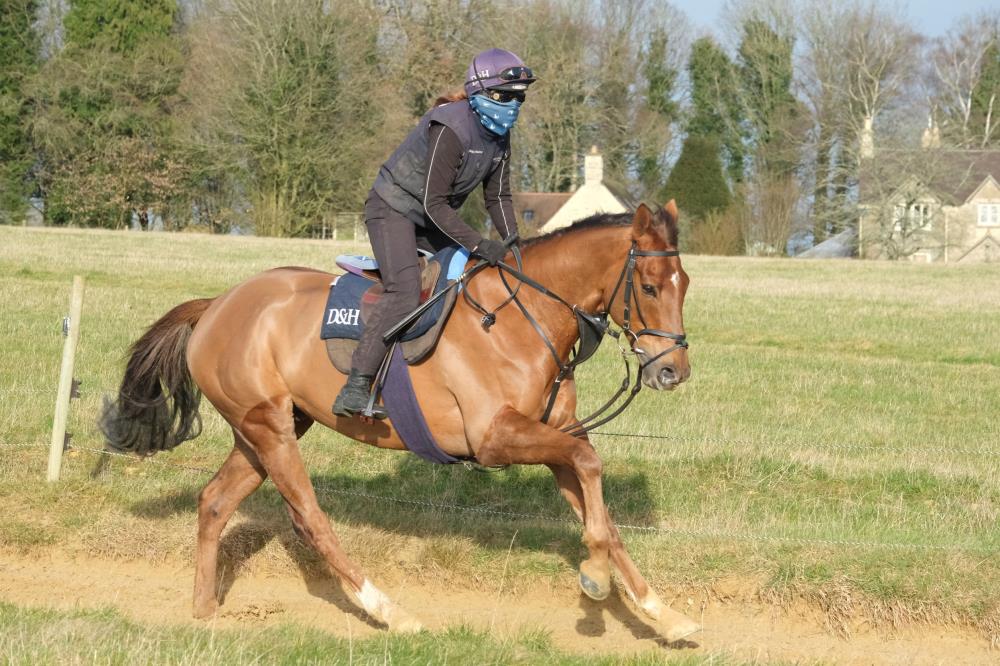 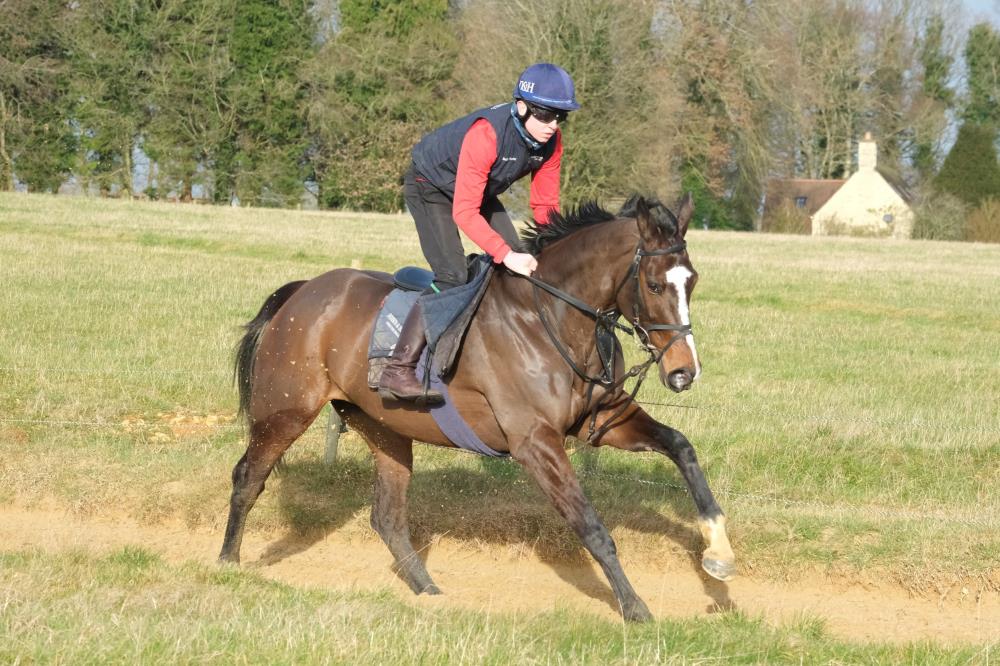 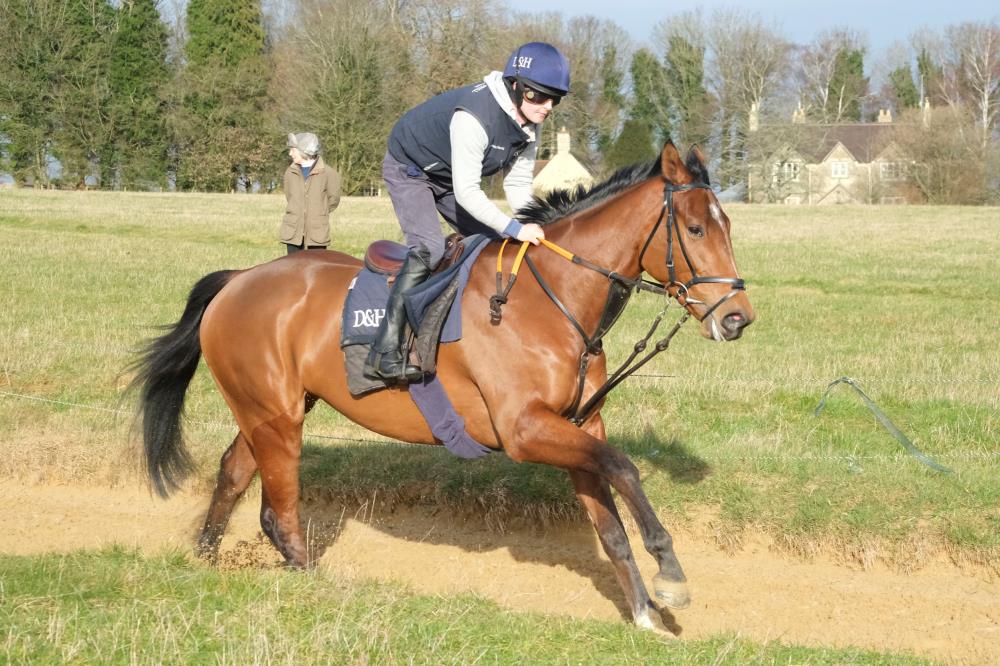 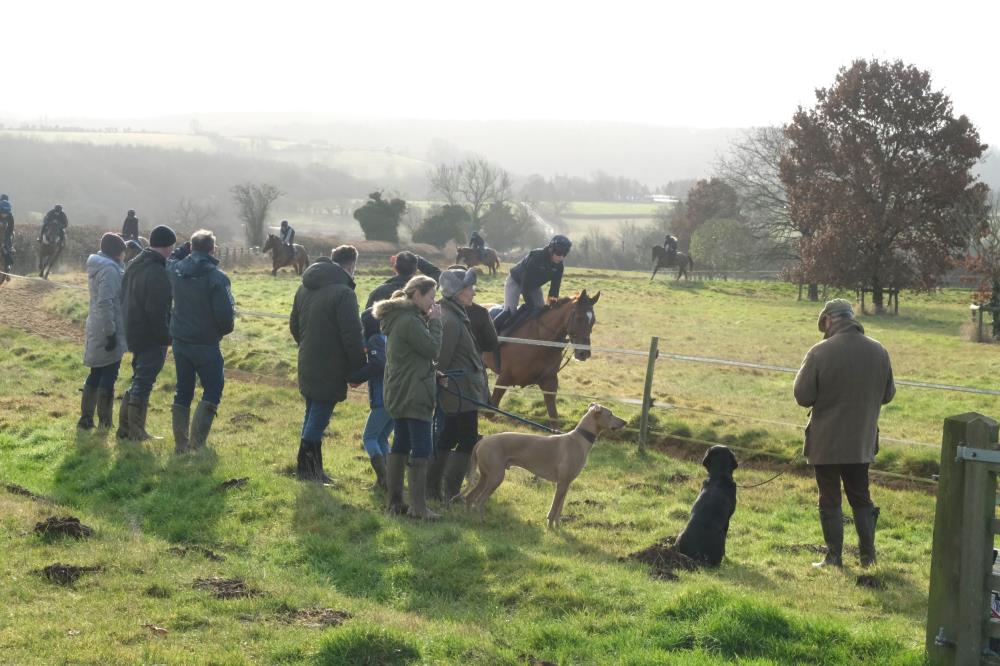 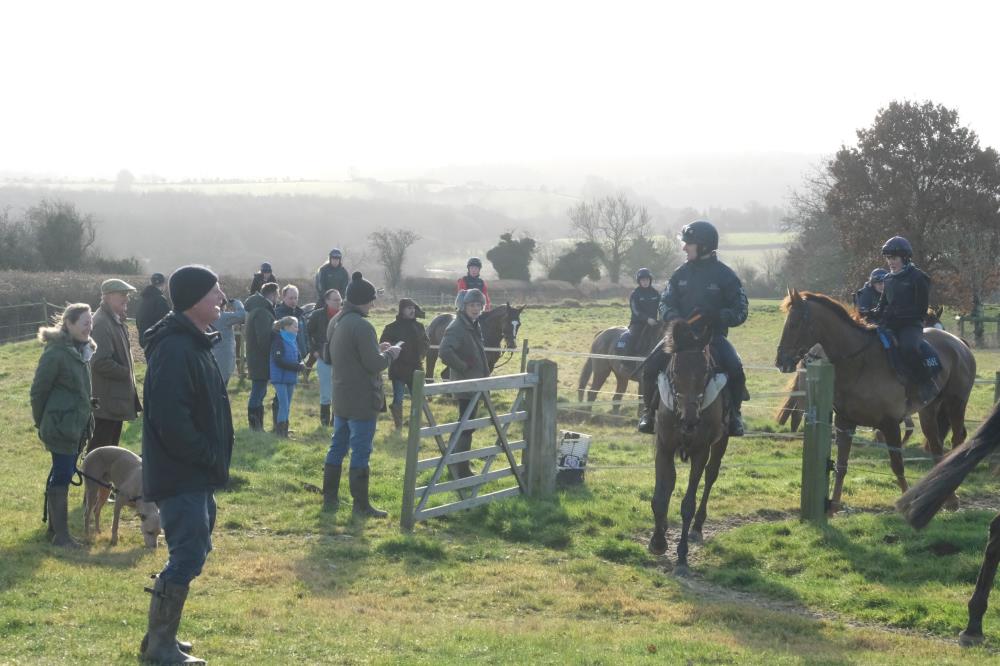 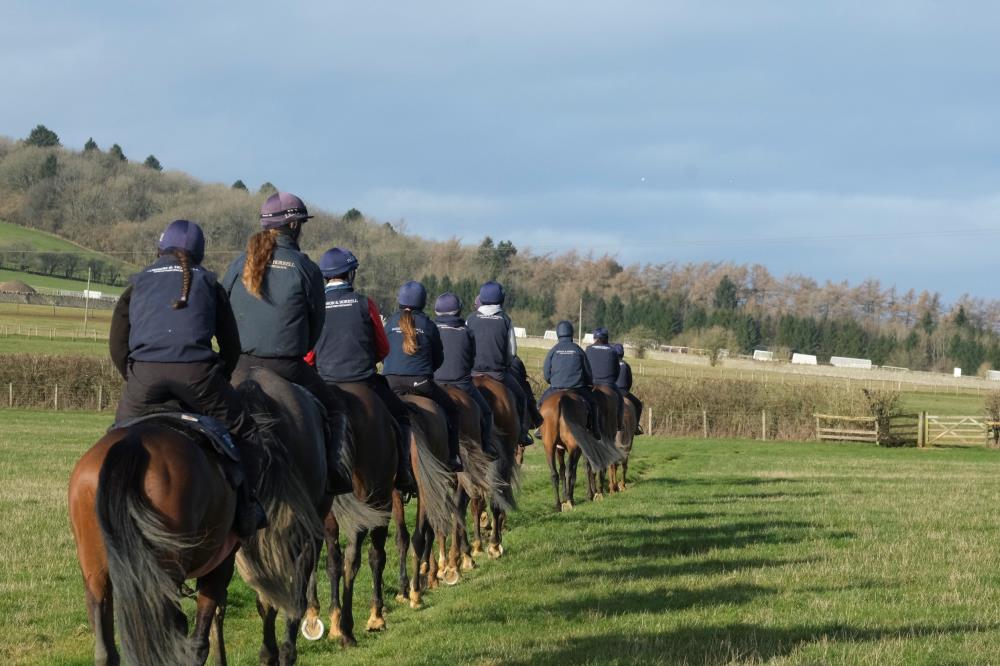 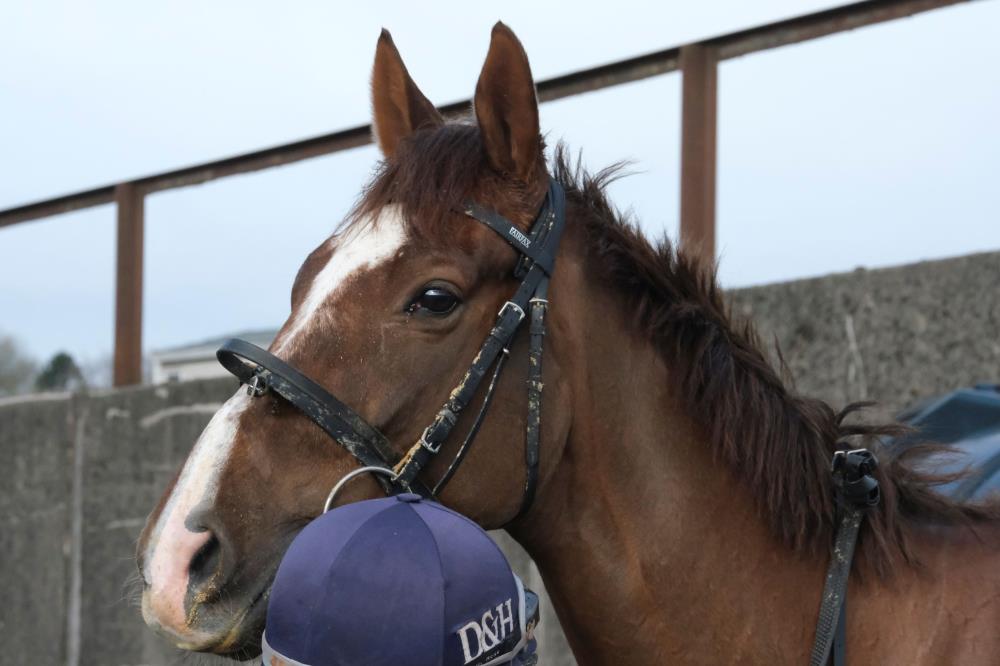 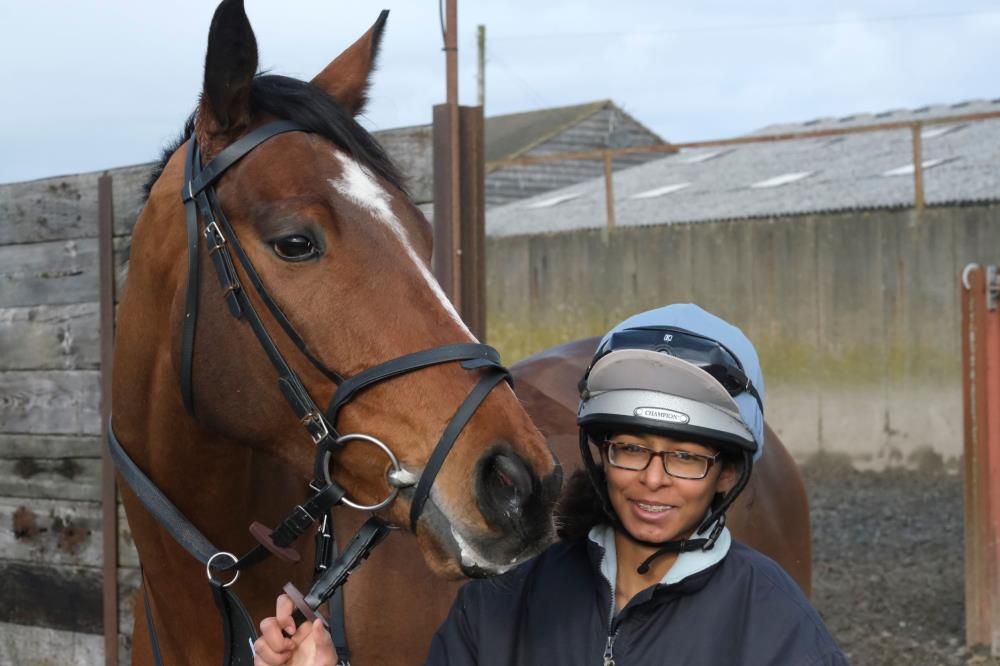 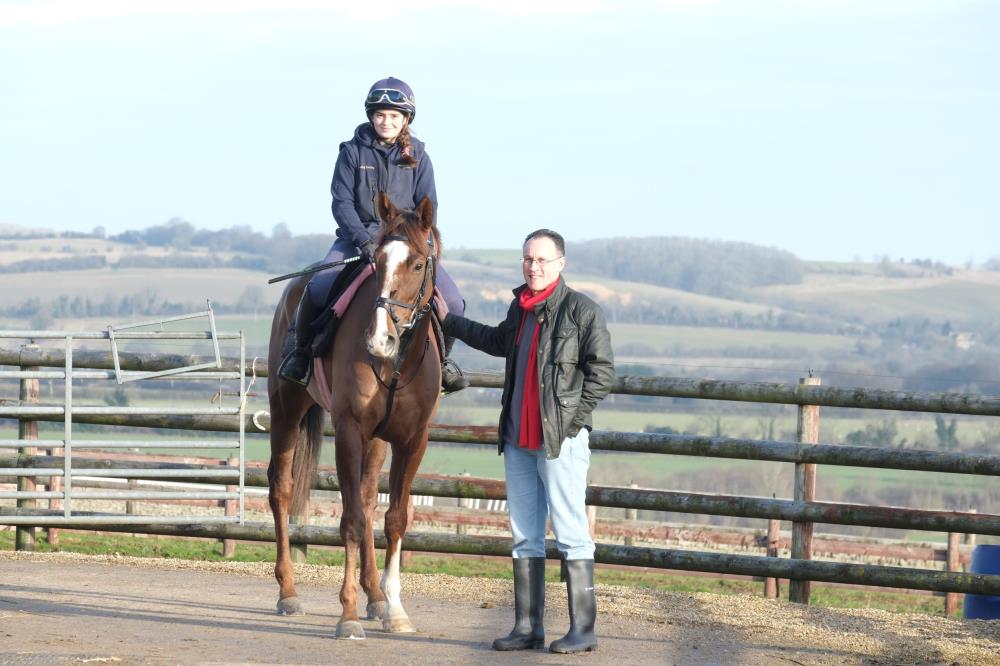 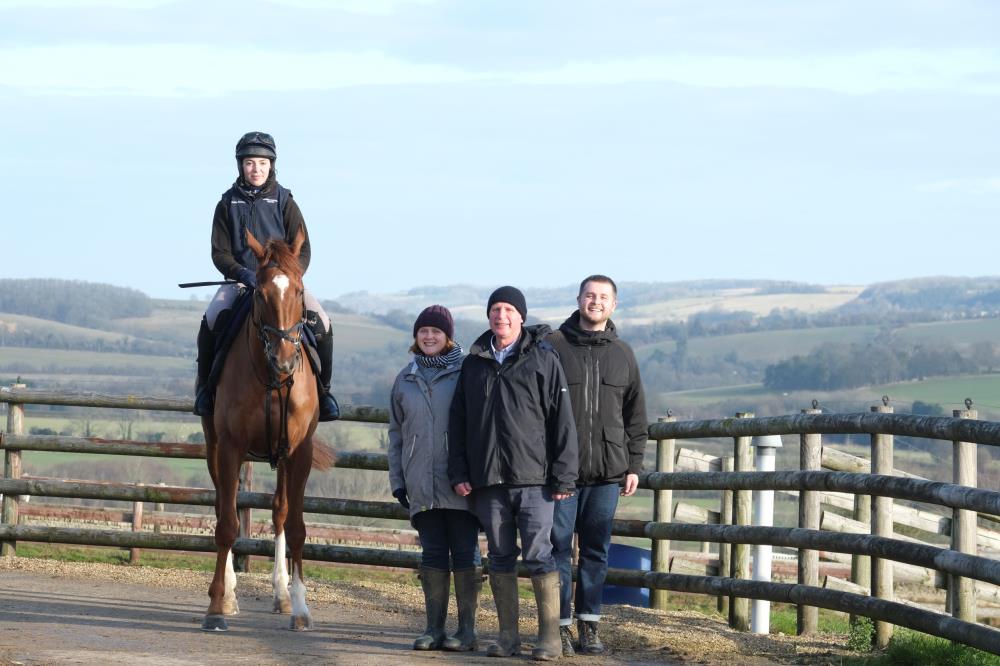 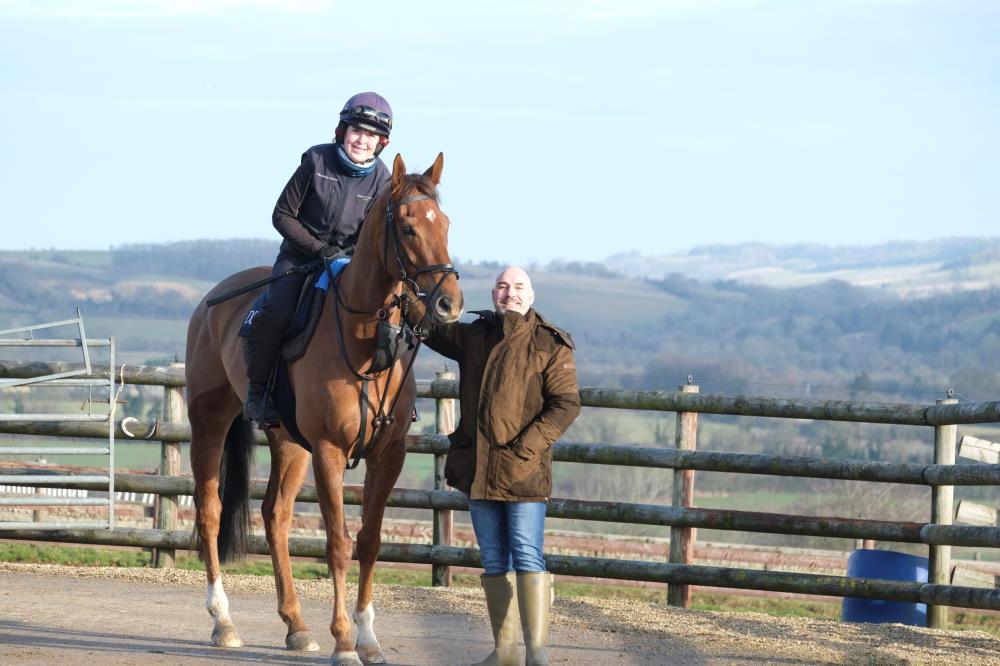 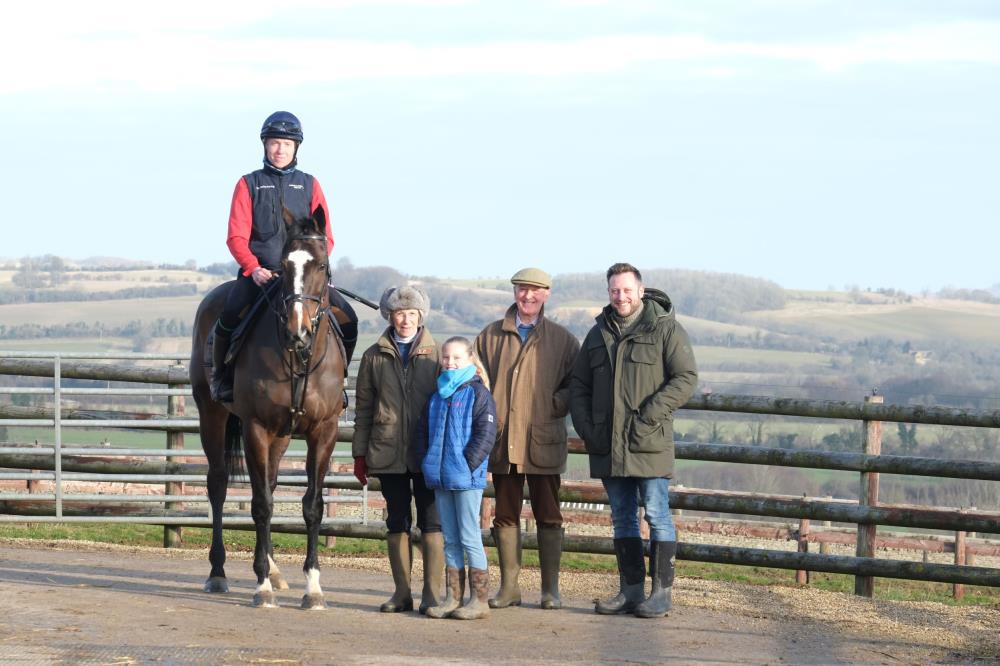 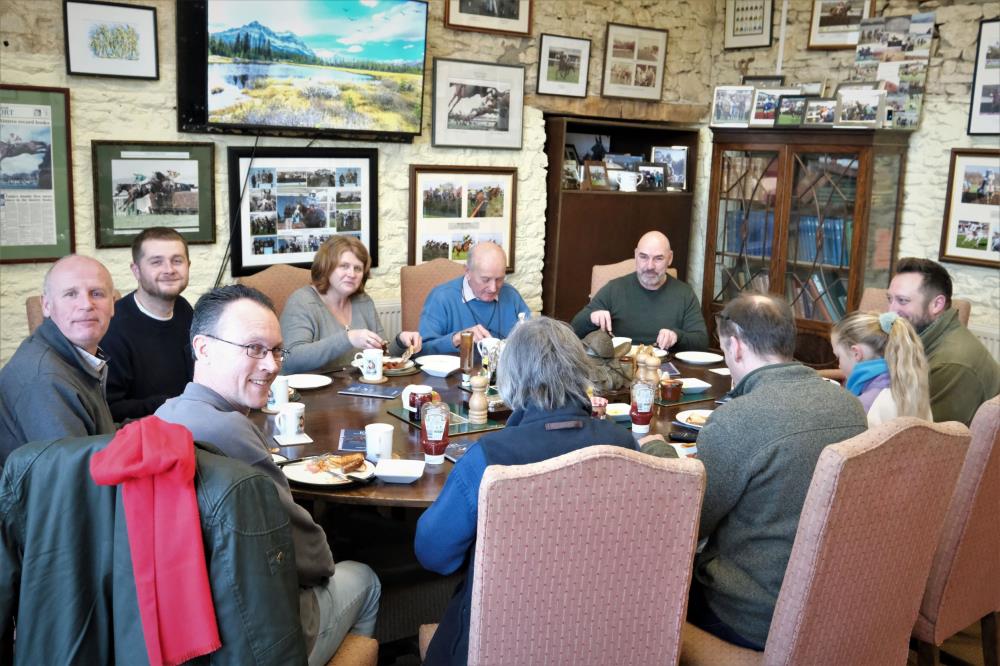